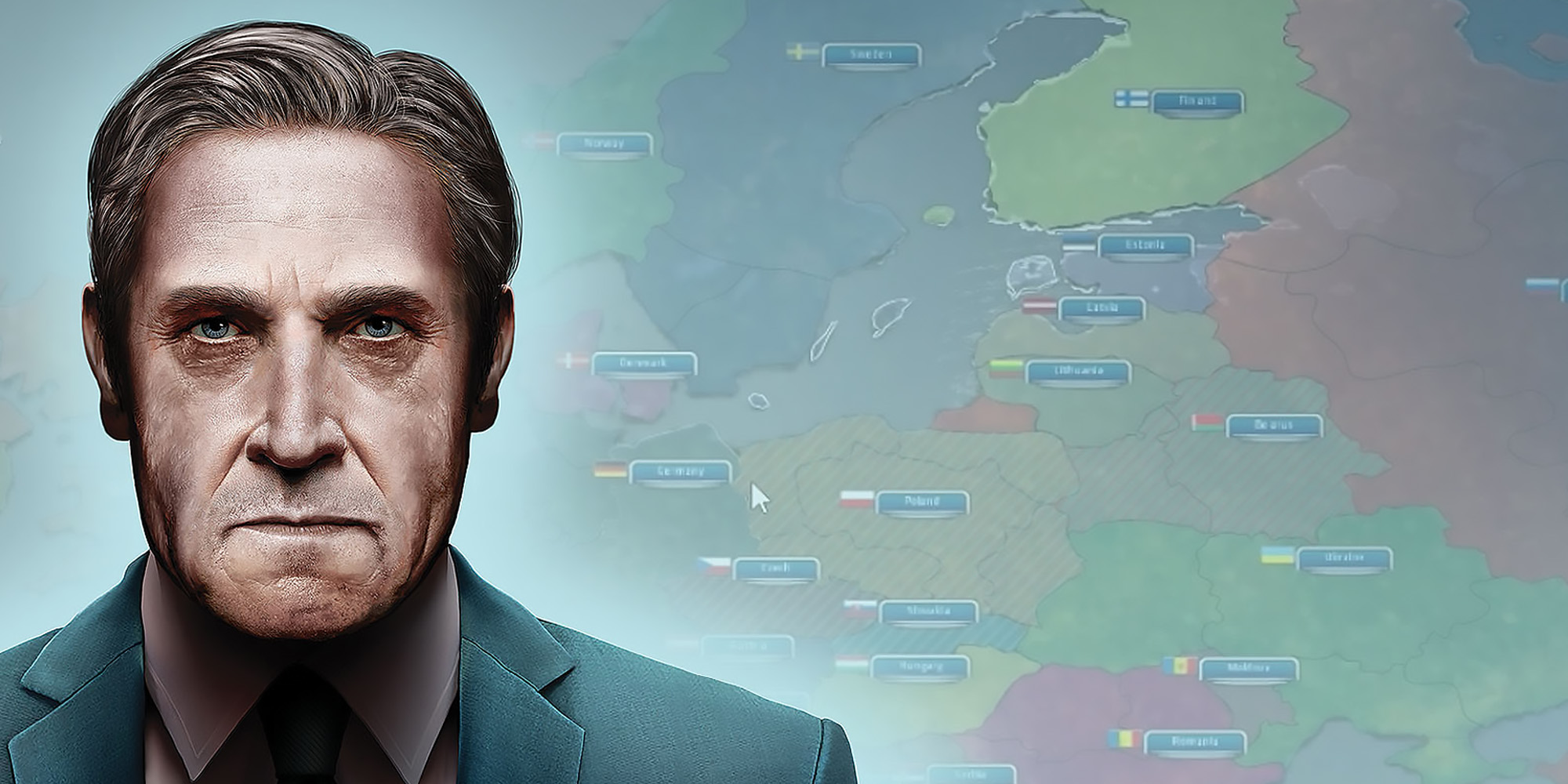 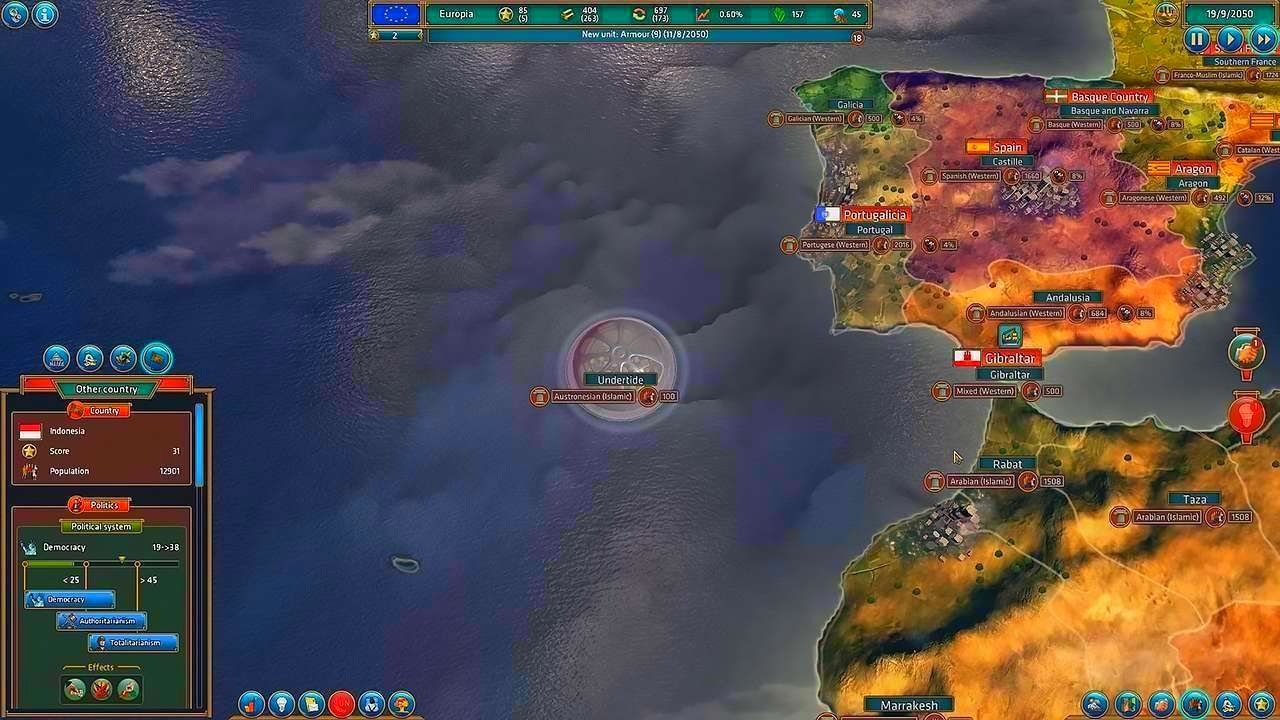 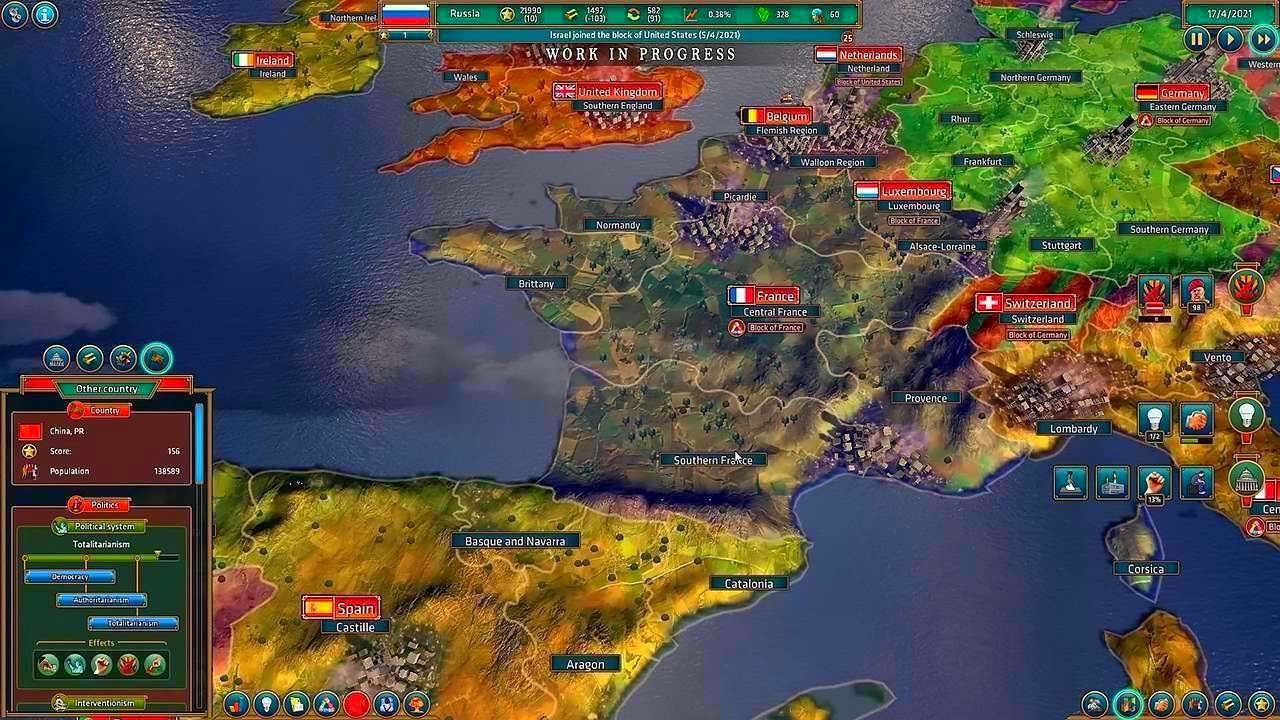 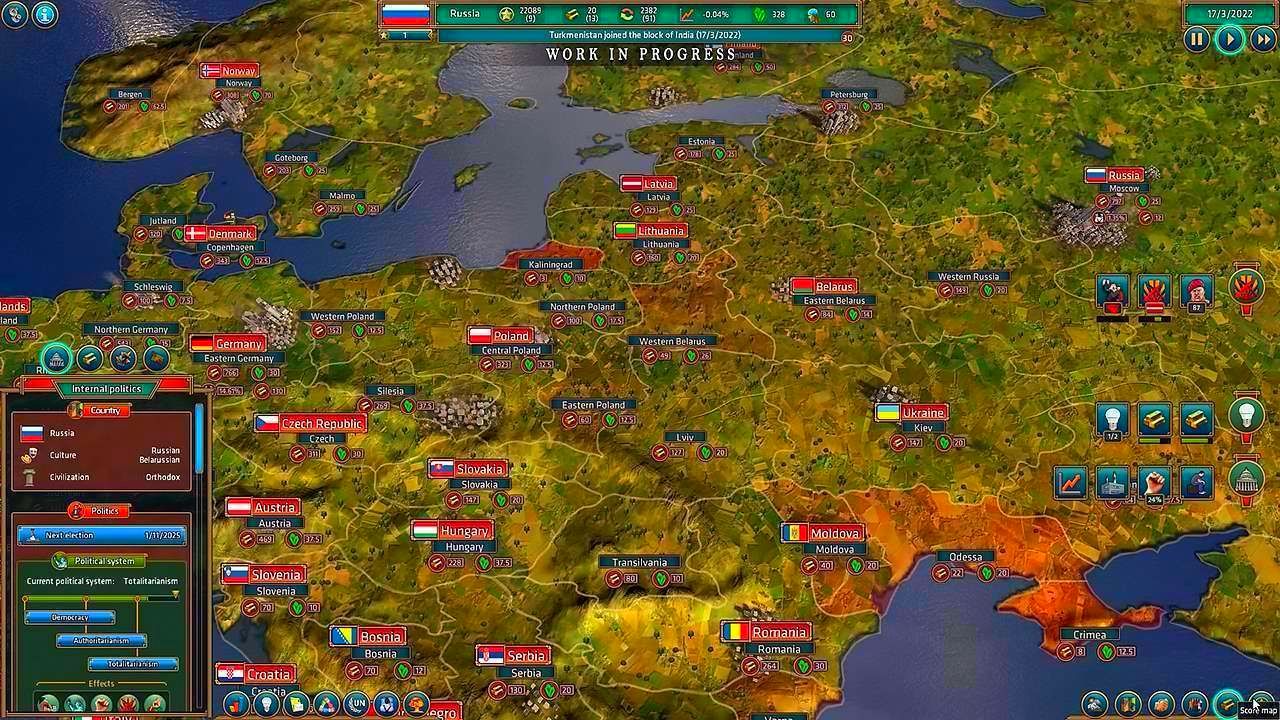 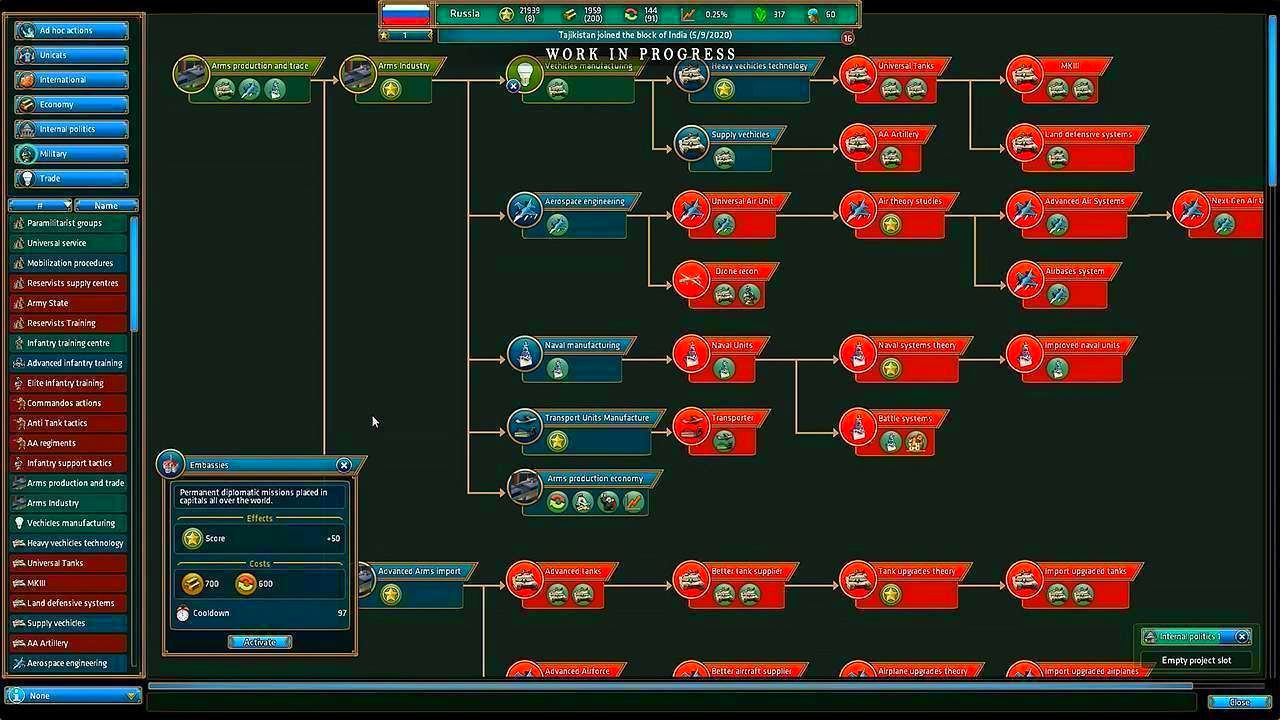 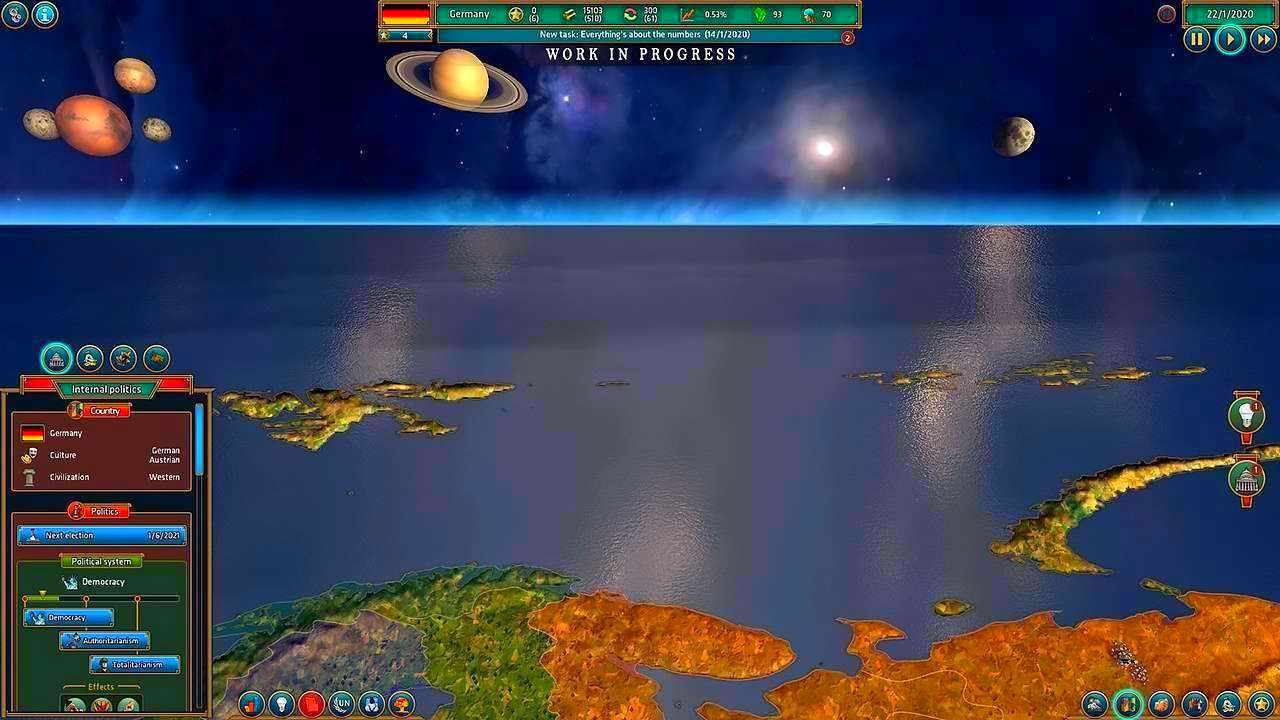 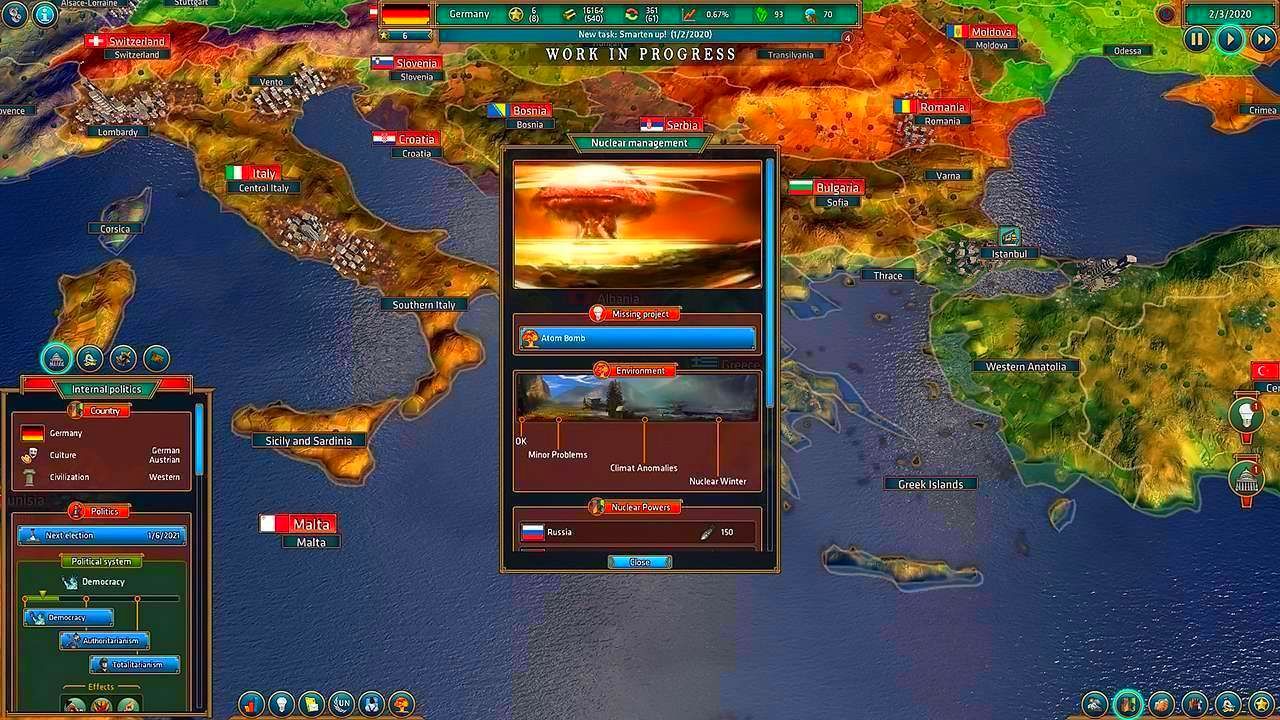 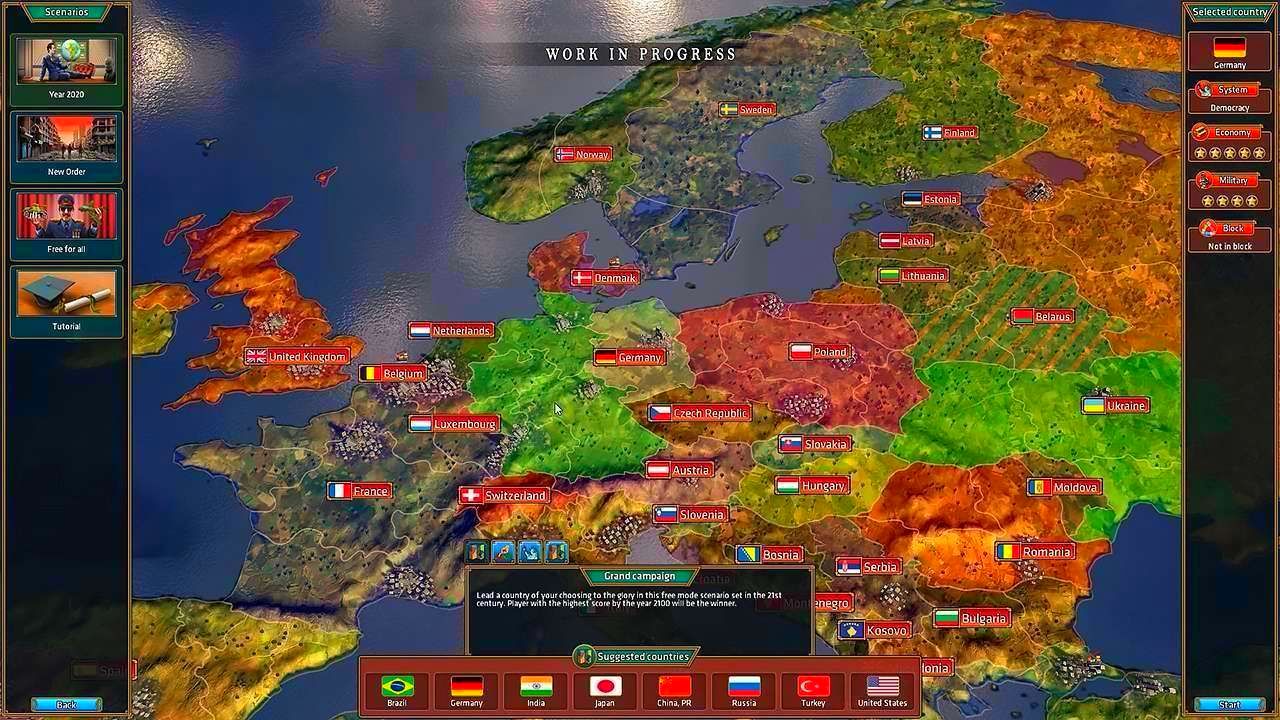 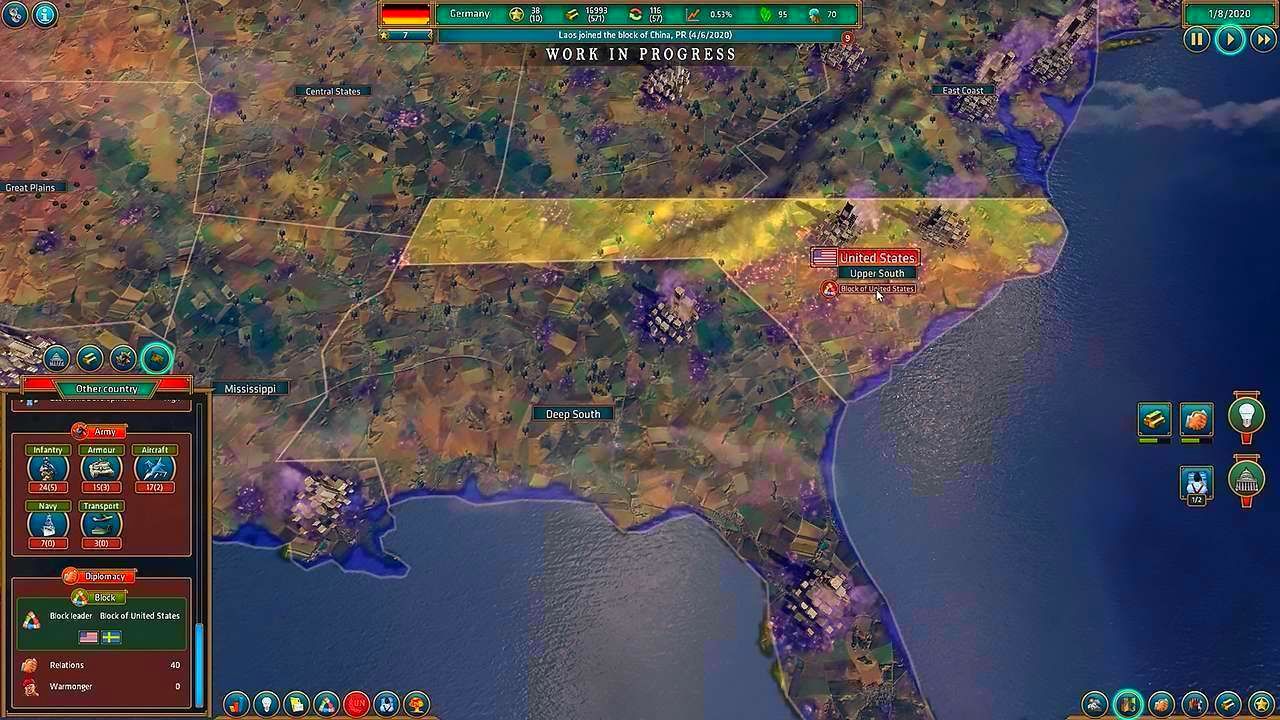 Realpolitiks is a streamlined real-time grand strategy game that allows you to become the ruler of any contemporary nation. Dive deep into the issues of the modern world, with its current geopolitical borders, using your country's power and economic strength to engage in military conflicts and international affairs. Choose your own method of coping with other nations' interests, unexpected events, global threats and various crises. Deal with the disintegration of the European Union, the expansion of Islamic State, the aftermath of World War III and many other real and fictional scenarios.

Based on three main political systems (democracy, authoritarianism, totalitarianism), Realpolitiks allows you to extend the influence of your country through various means, all in order to win the race for global domination. Use your diplomatic skills, economic advantages, military power and the full freedom of moral and ethical decision-making to become a world superpower and ensure the well-being of your citizens.

Grow and develop your nation to the highest possible levels of economic power, technological competitiveness and military supremacy in globally-ranked charts. The choice is yours as to whether you become a valued member of the United Nations, or a nuclear tyrant, bullying all those around you. Expand your territory any way you like with the whole-world sandbox gameplay of Realpolitiks, even creating colonies out at sea. And if that's not enough, try spreading the seed of our civilization to outer space...