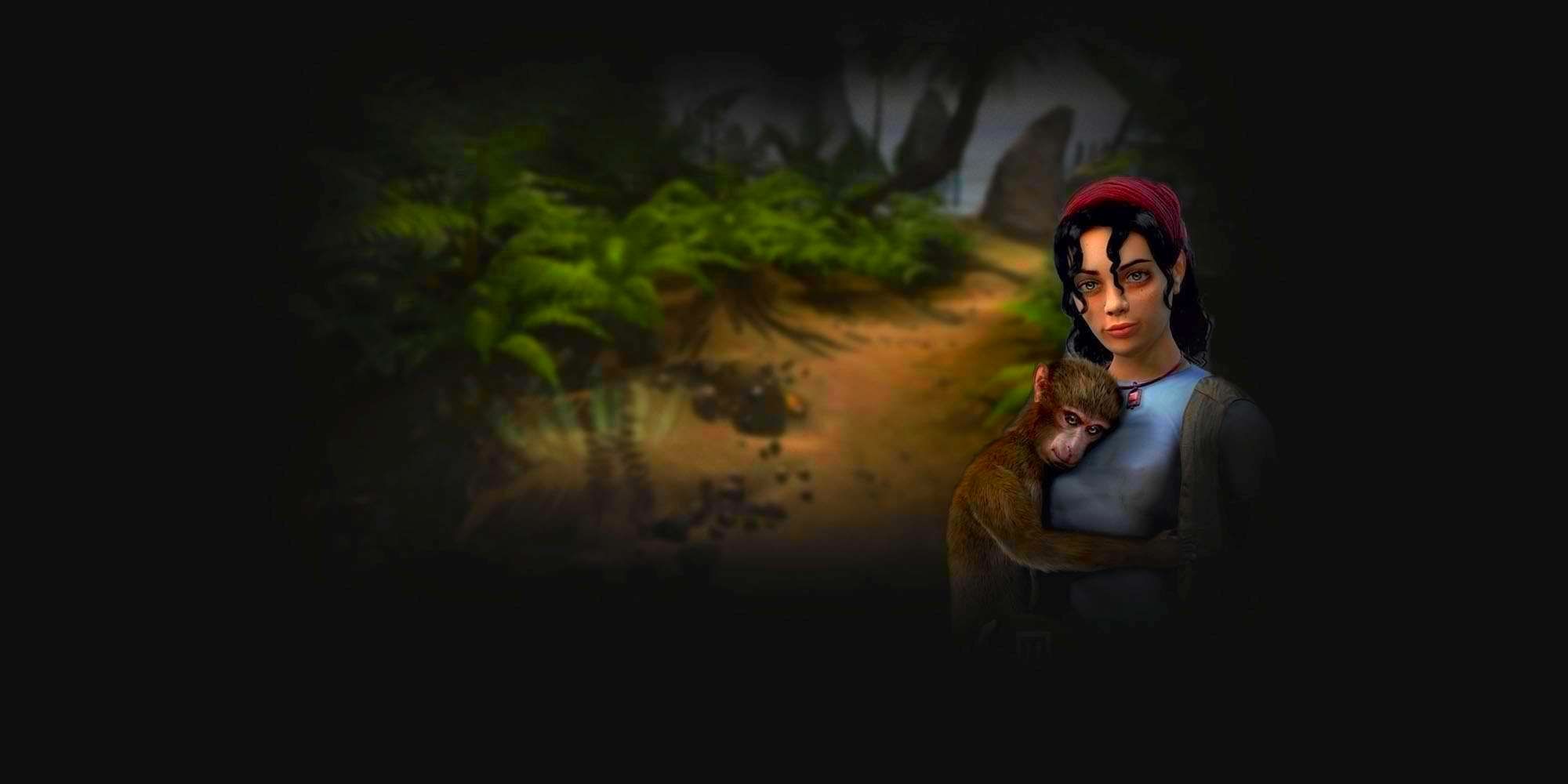 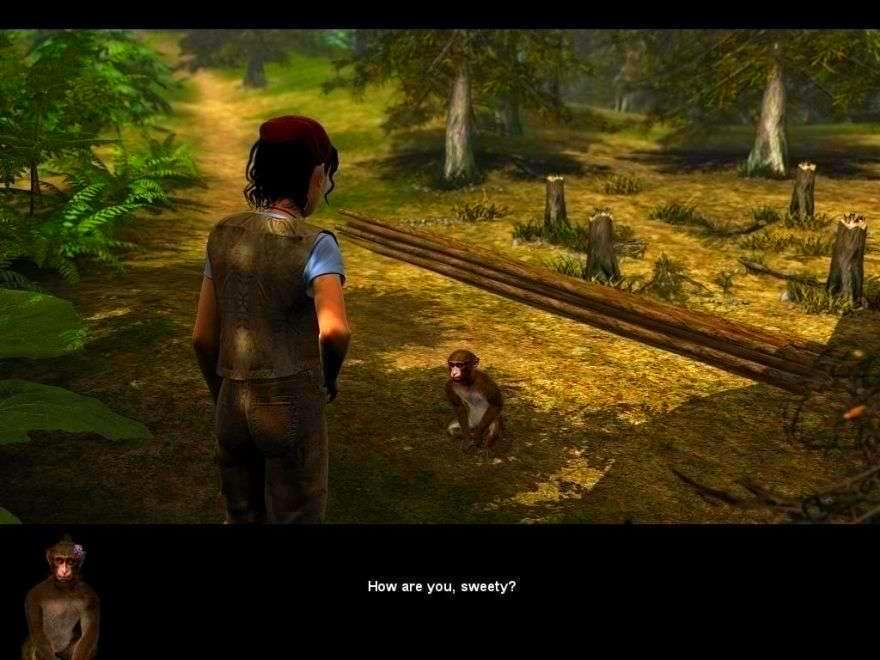 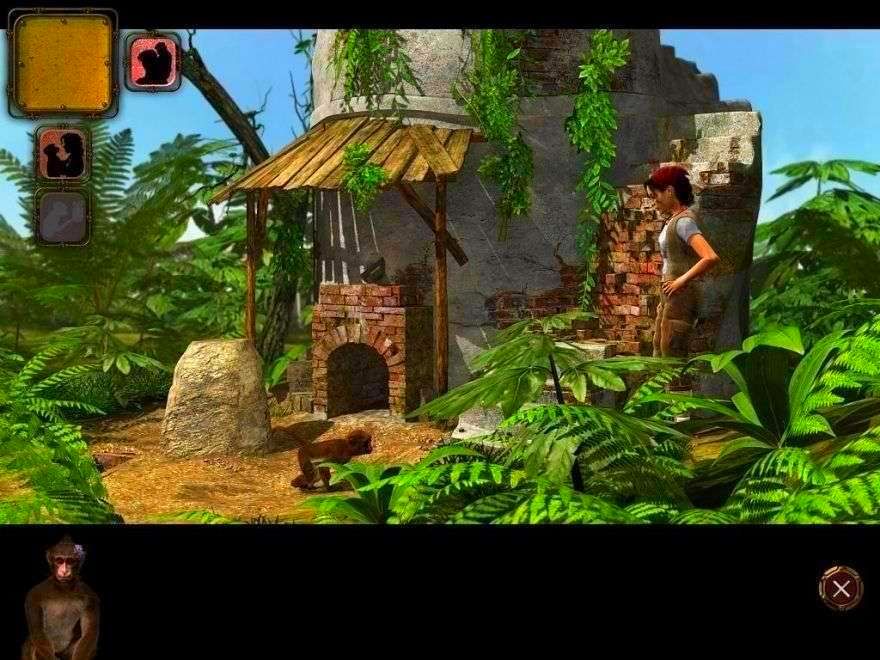 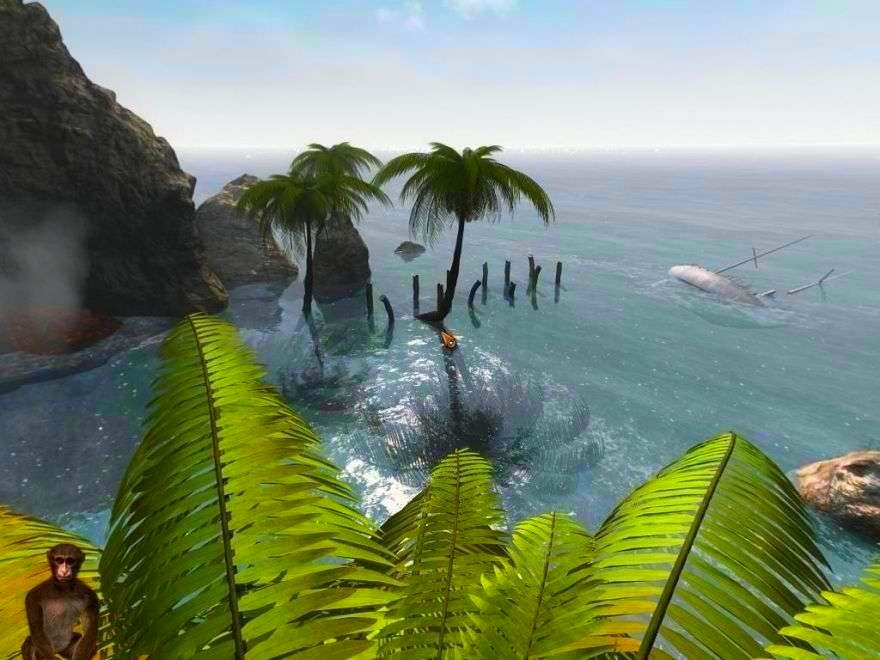 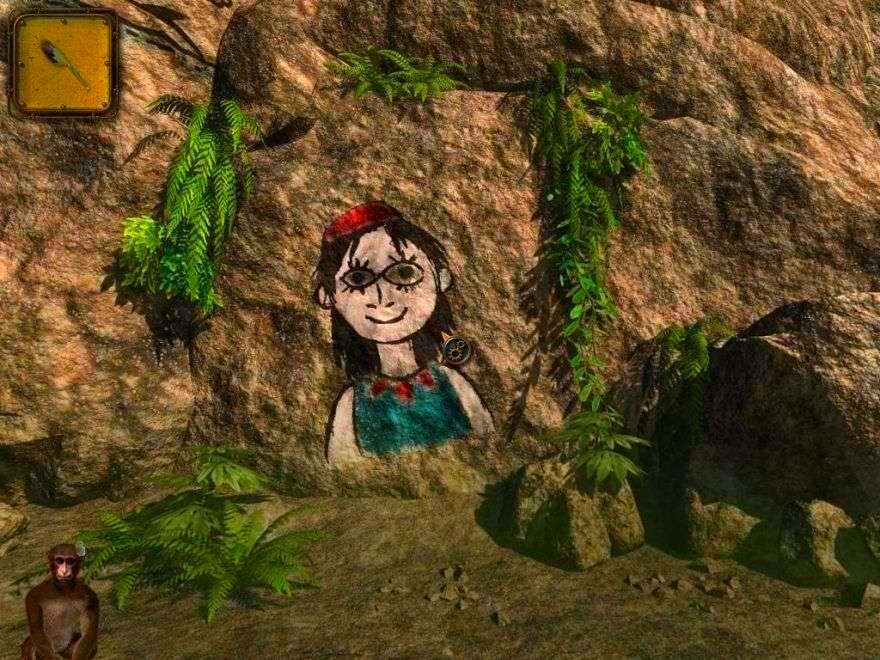 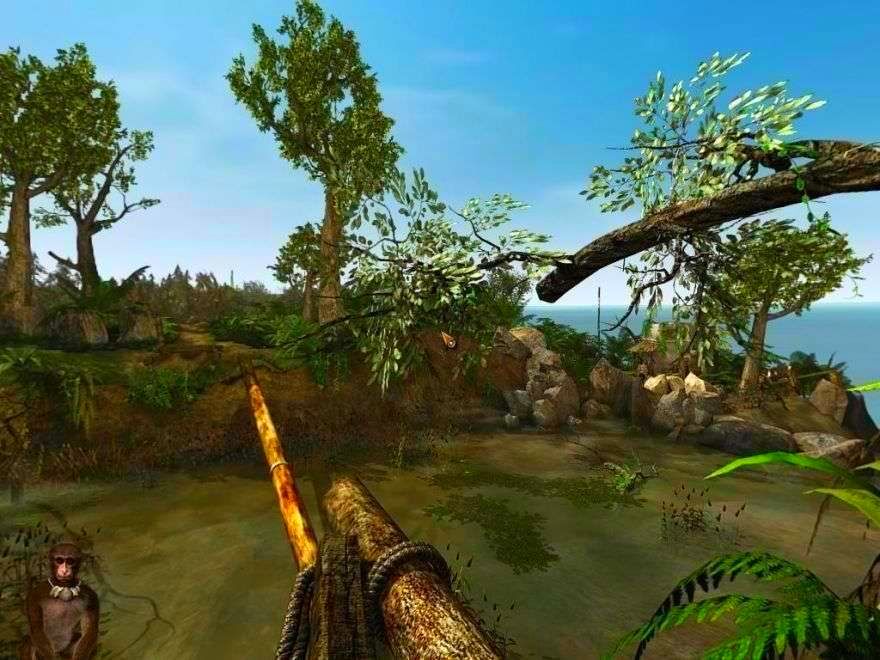 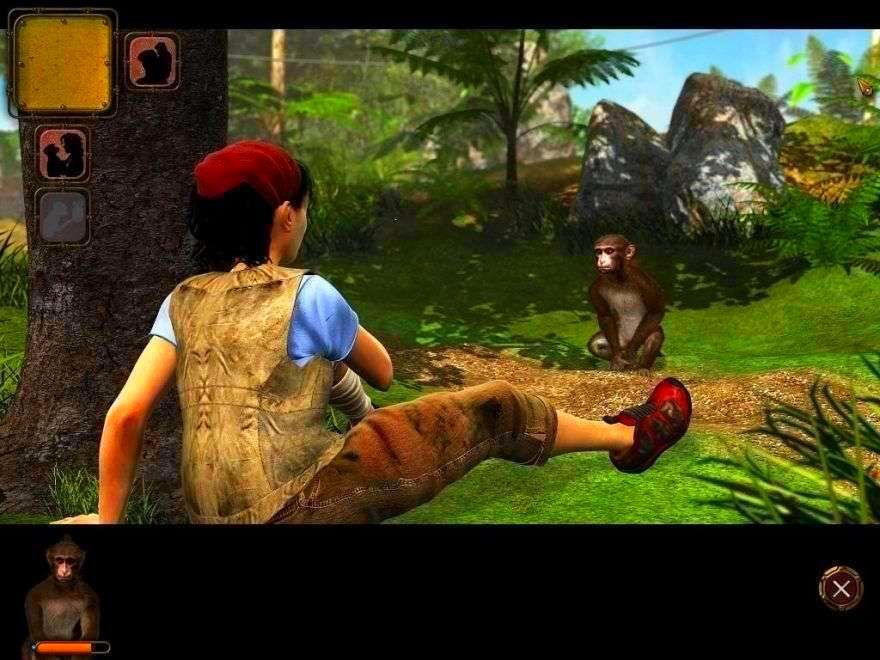 Choose between life or death in Return to Mysterious Island 2 - Mina's Fate, a thrilling journey based on the classic Jules Verne tale.

After being trapped on an island and discovering its secrets, Mina is able to send out an SOS. Rescuers arrive but even before she can fasten her seatbelt, a missile strikes the helicopter and sends it into freefall. She soon discovers a plague threatening the island, and her only way out might spell certain doom for the paradise.

Follow in Mina's footsteps, along with her pal monkey Jeb, and find out who fired the missile plus a way off the island without endangering it. Explore the paradise to investigate the disease, from Captain Nemo's base to the ruins of a civilization, and figure out how to save this natural wonder. Will Mina give up her quest to escape - as Captain Nemo before her, in order to save the island?