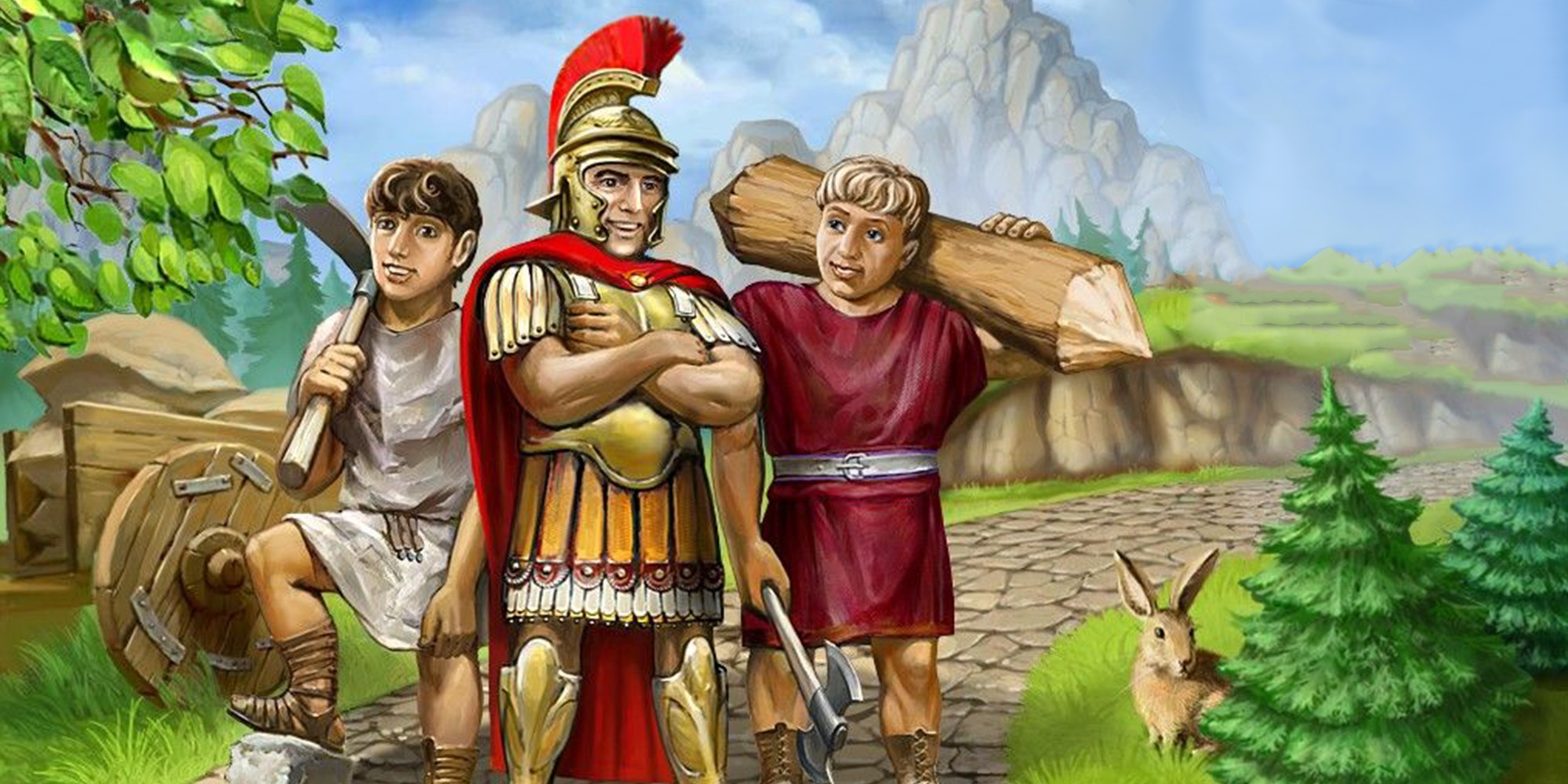 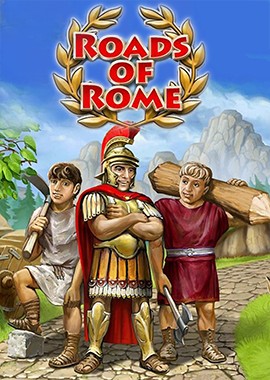 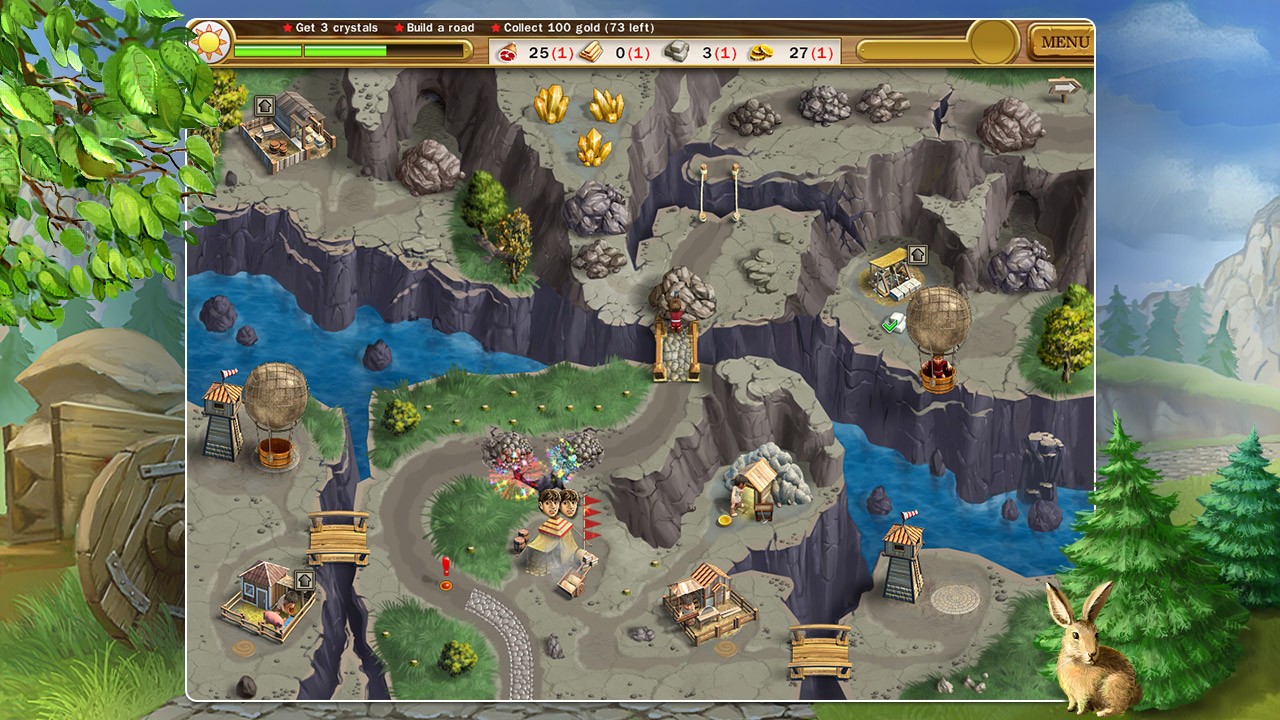 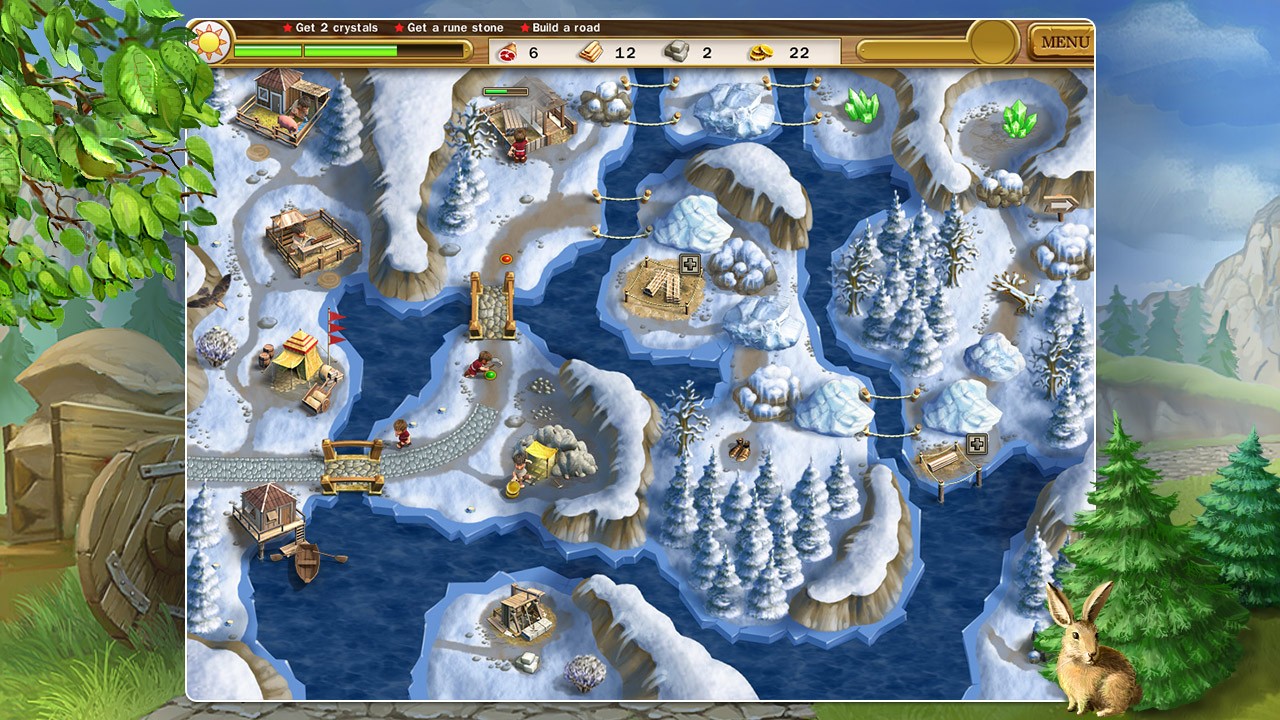 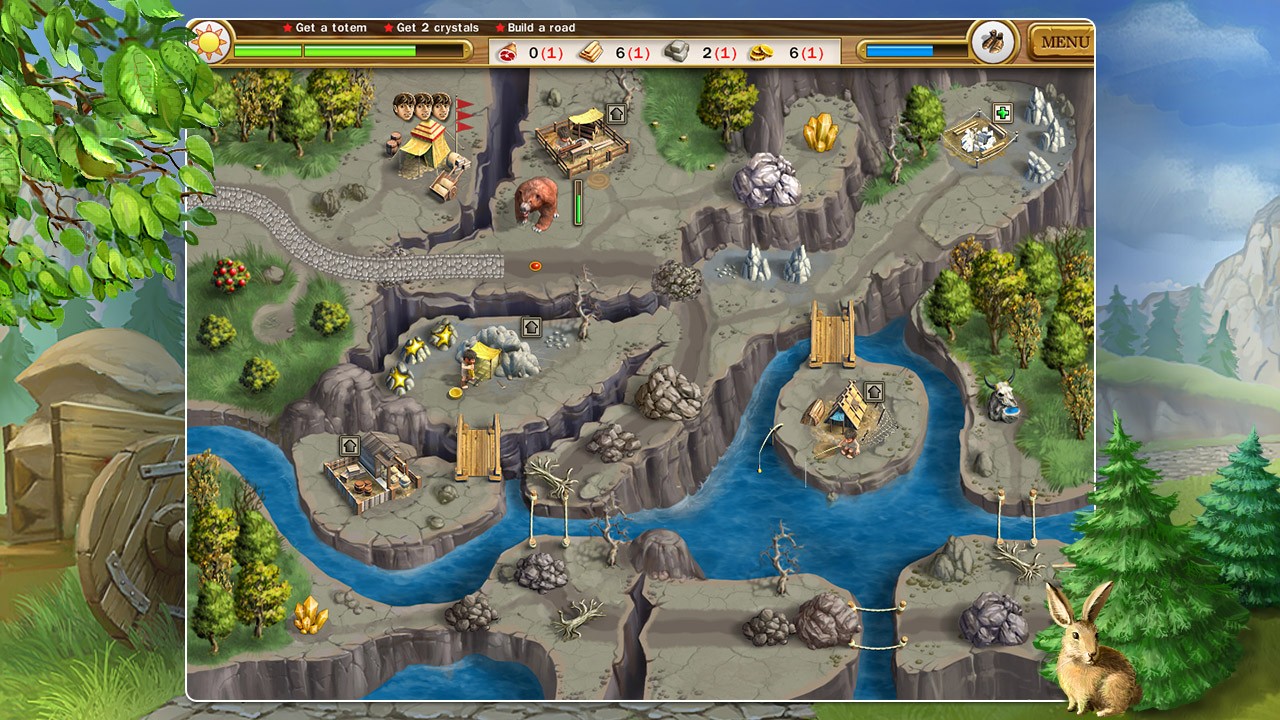 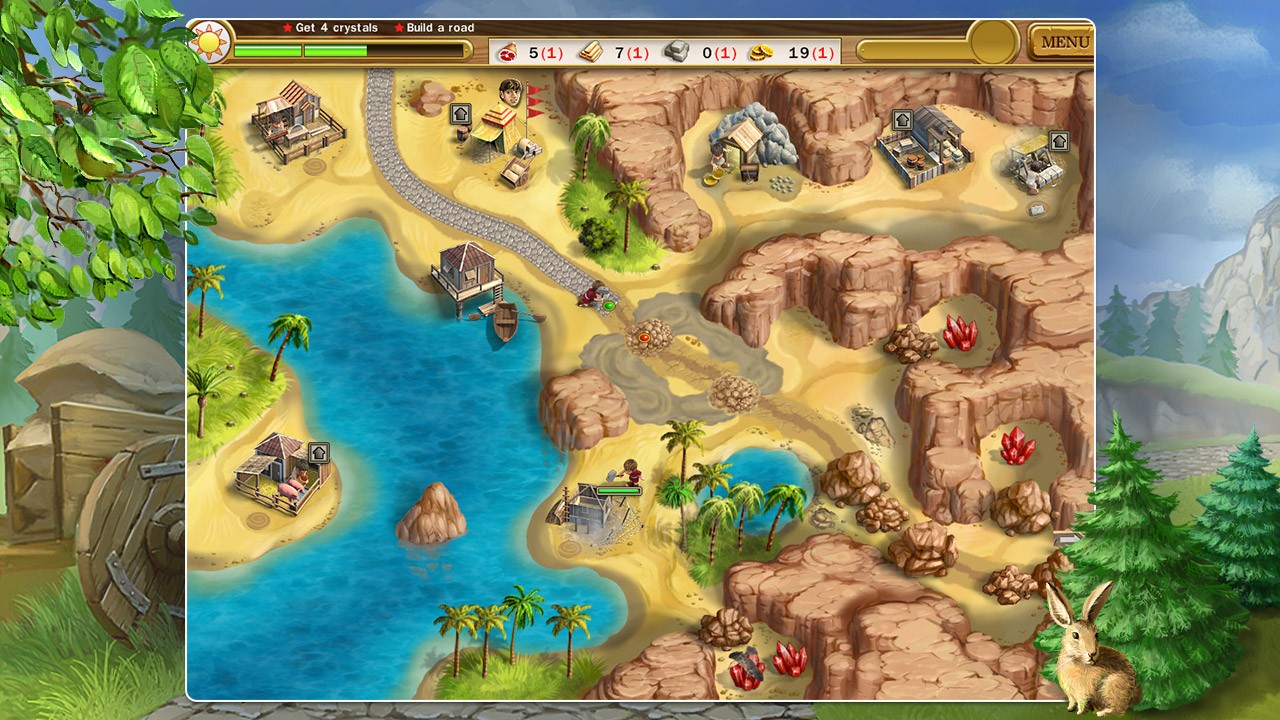 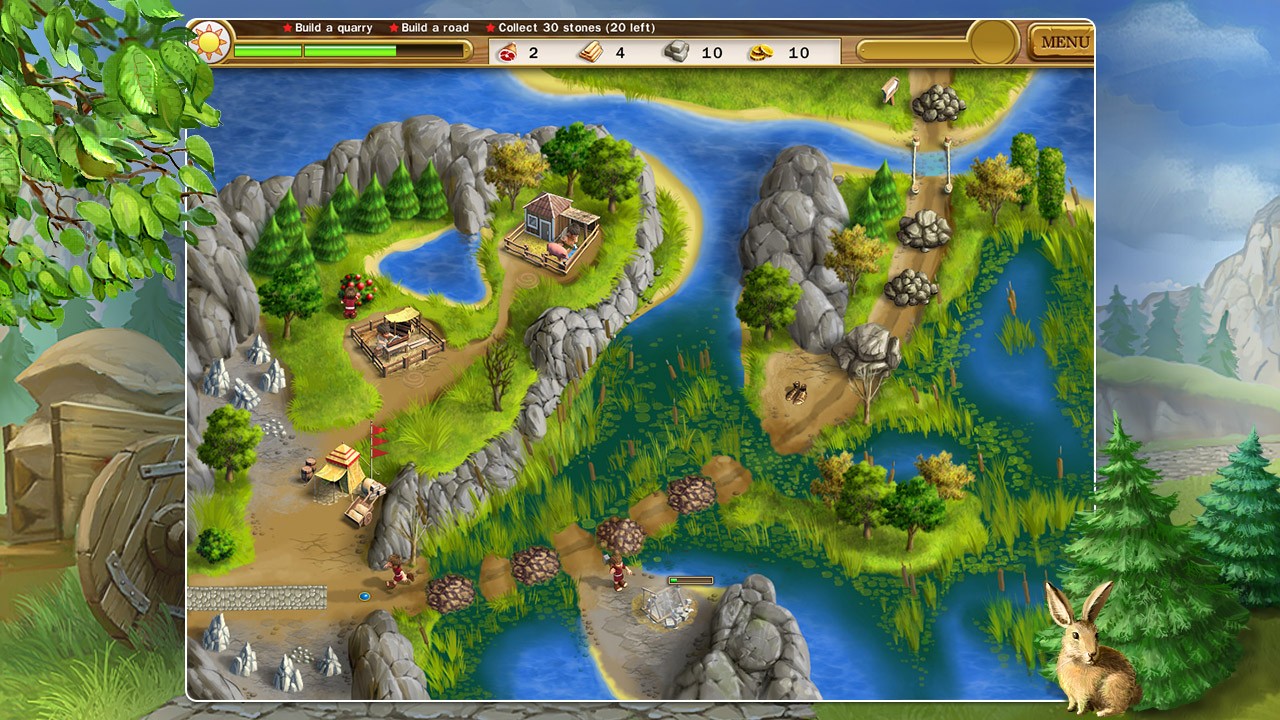 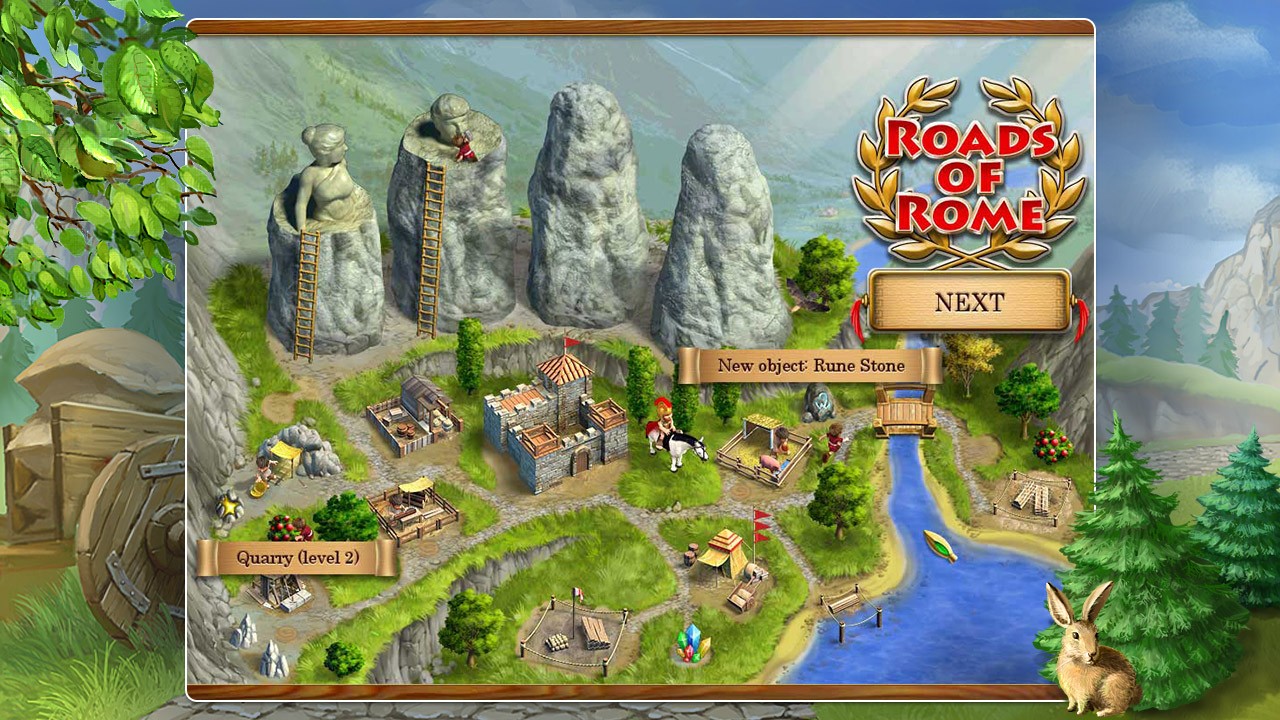 Advance into the unknown territories full of secrets and dangers. Expand the famous road system to the far corners of mighty Roman Empire in this blend of casual strategy, sim and time management genres!

Victorius, a brave Roman general, falls in love with Caesar's daughter and wants to marry her. However, since Caesar has quite a different vision of his daughter's future, he sends Victorius miles away to build a wide net of roads across the barbarian lands, find new towns and expand Roman influence and power. Victorius has no choice, but to do his best and succeed, so that Caesar lets him marry his daughter.

Bring Roman spirit and culture to barbarians, build the roads of Rome and prove that you are the best Roman legionary in the whole empire! Get ready and set out on your journey full of adventures!