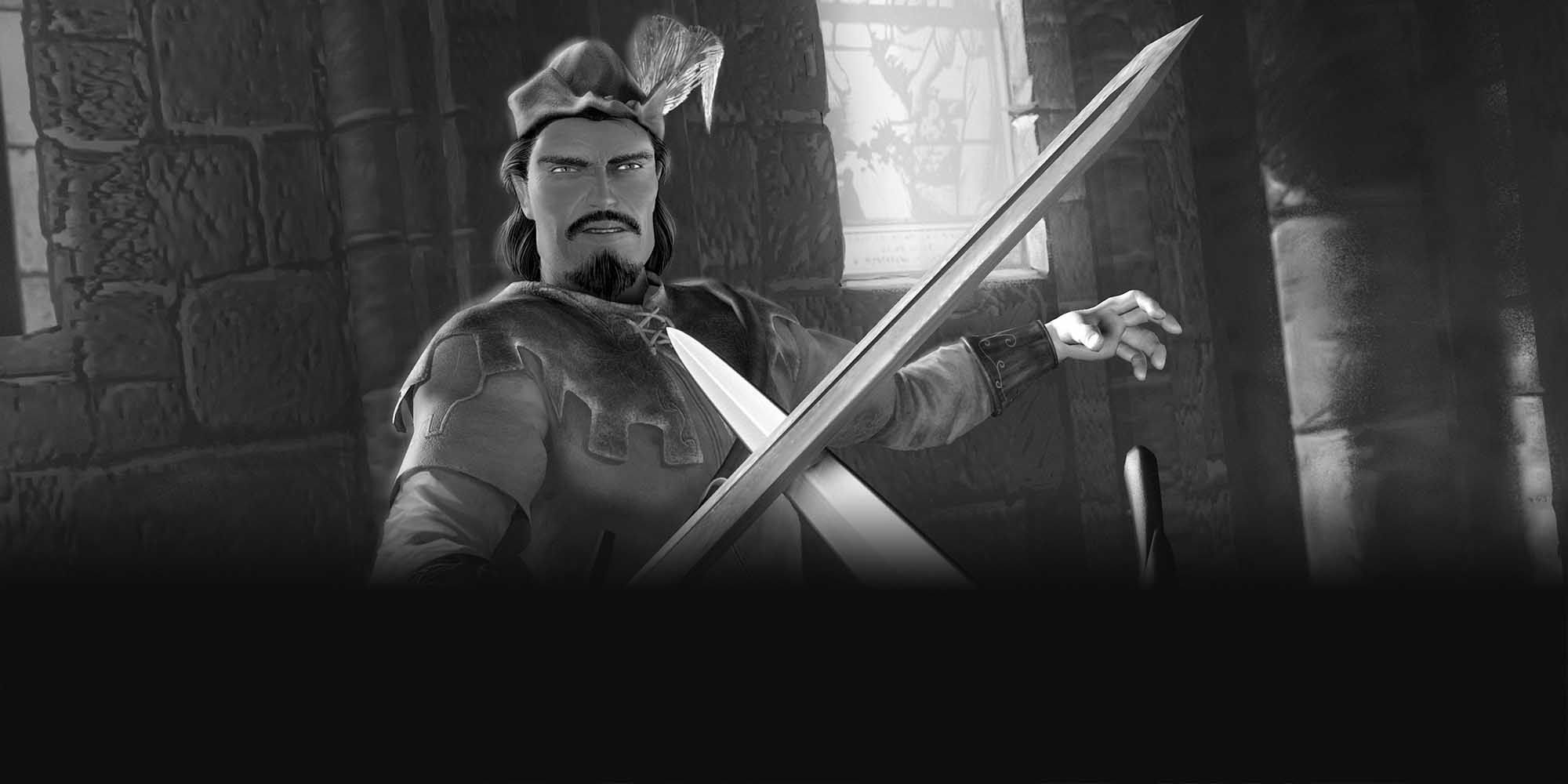 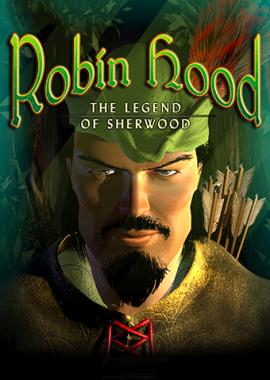 Robin Hood - The Legend of Sherwood 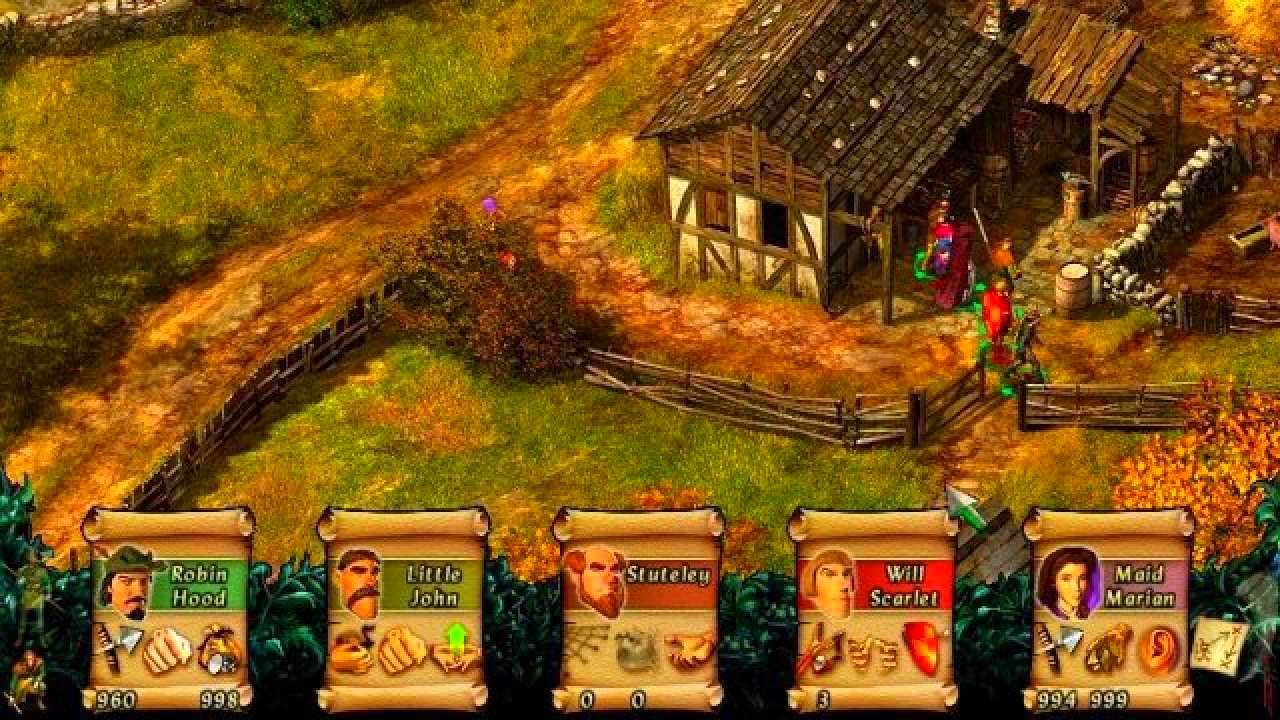 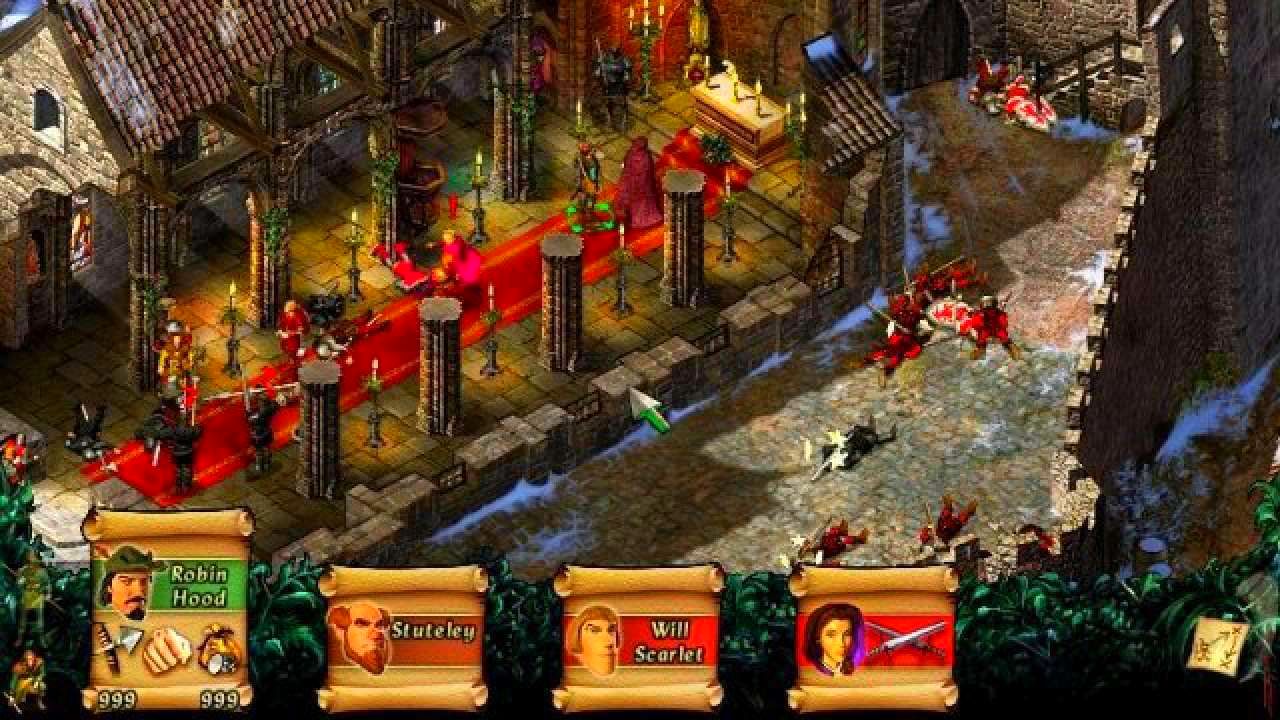 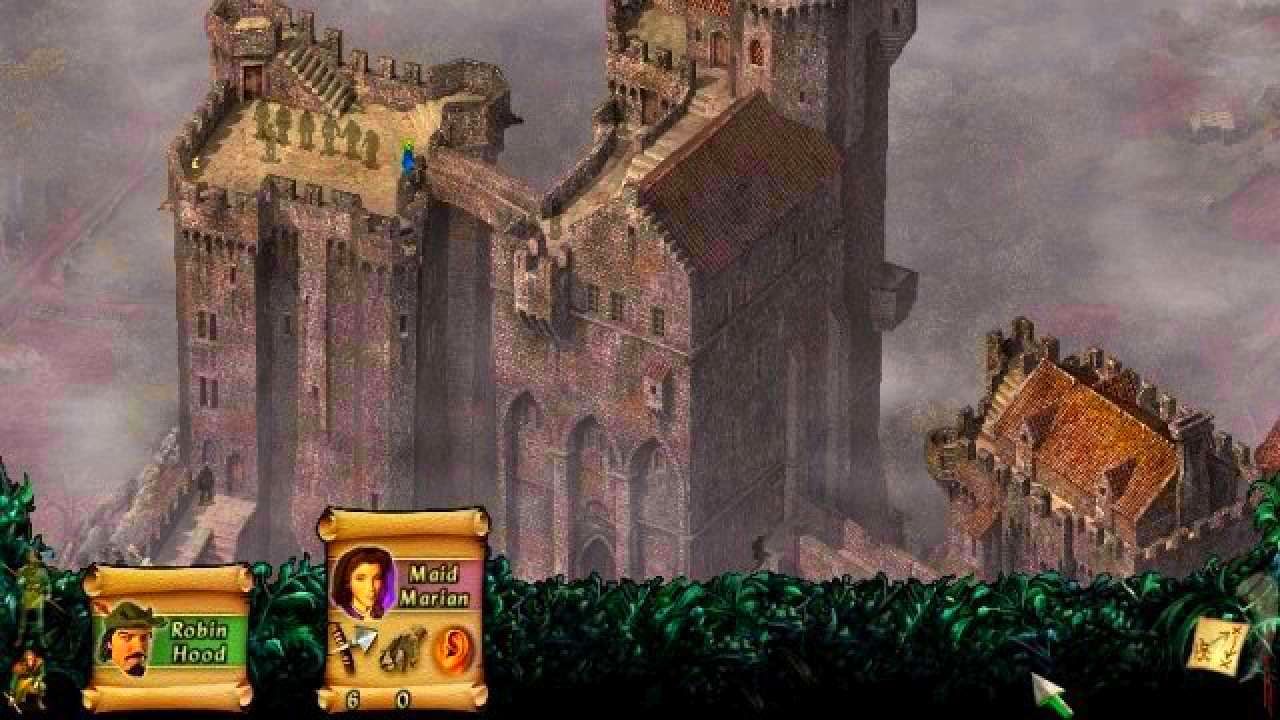 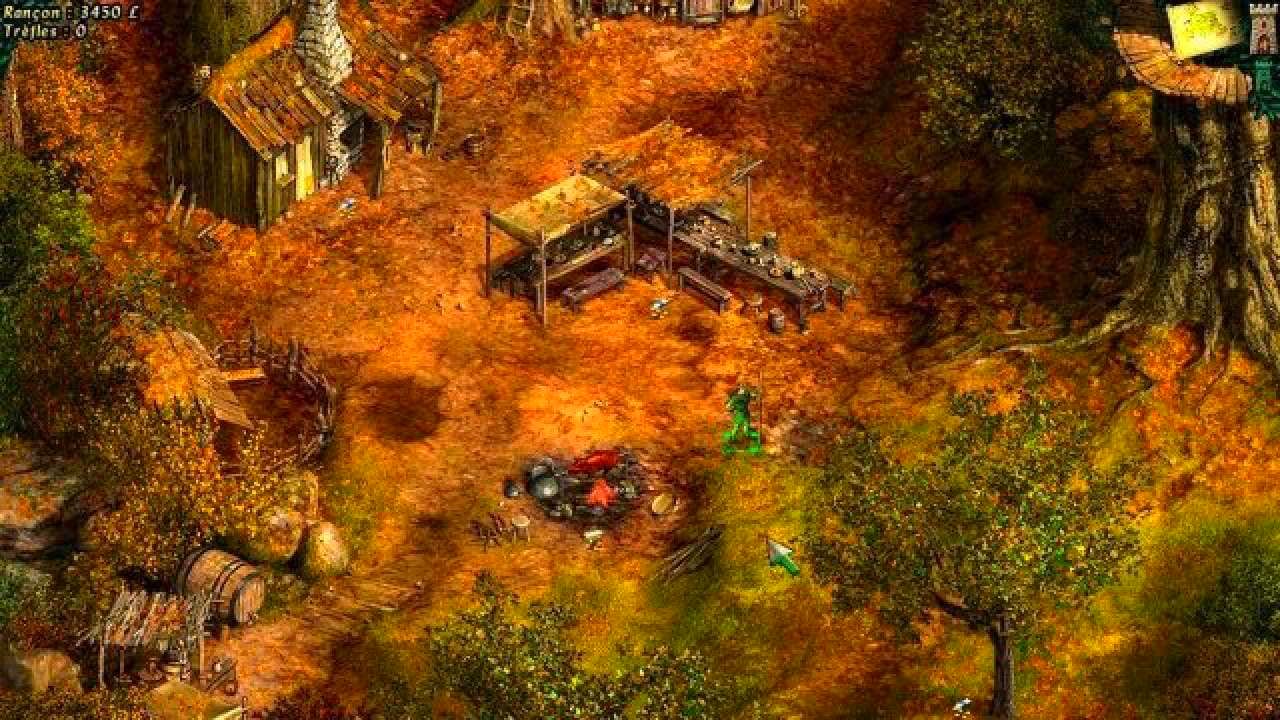 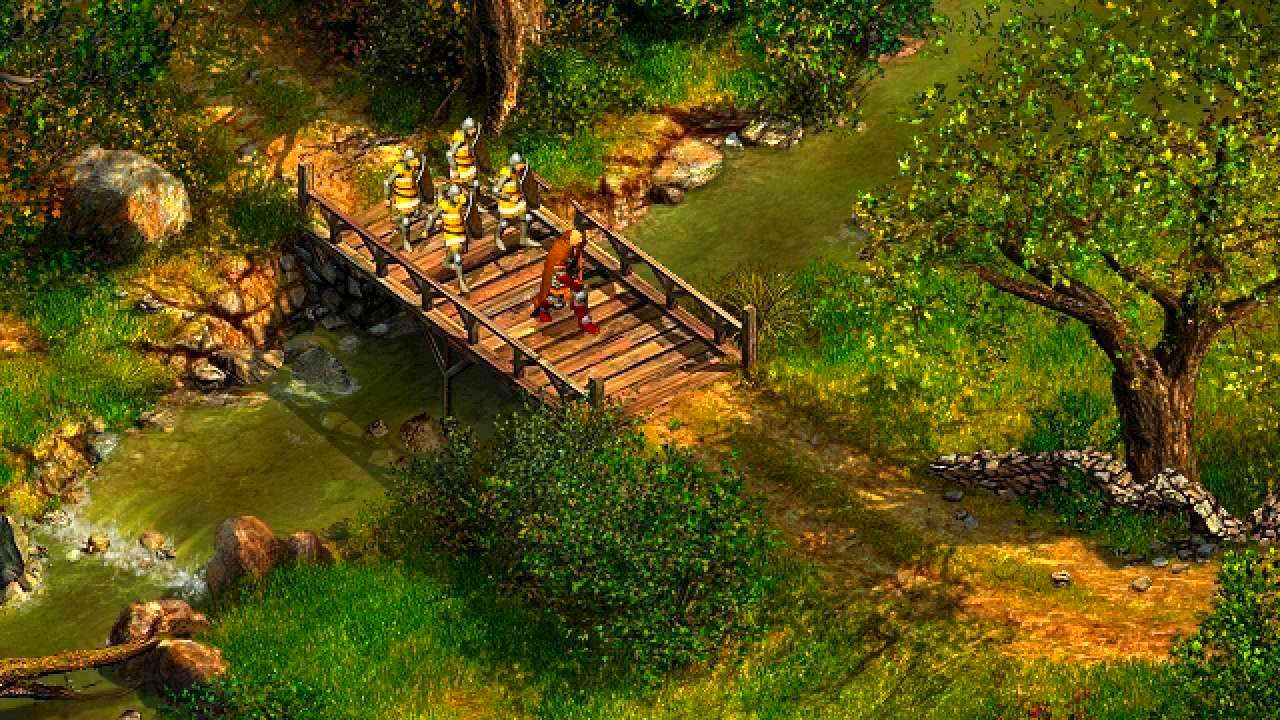 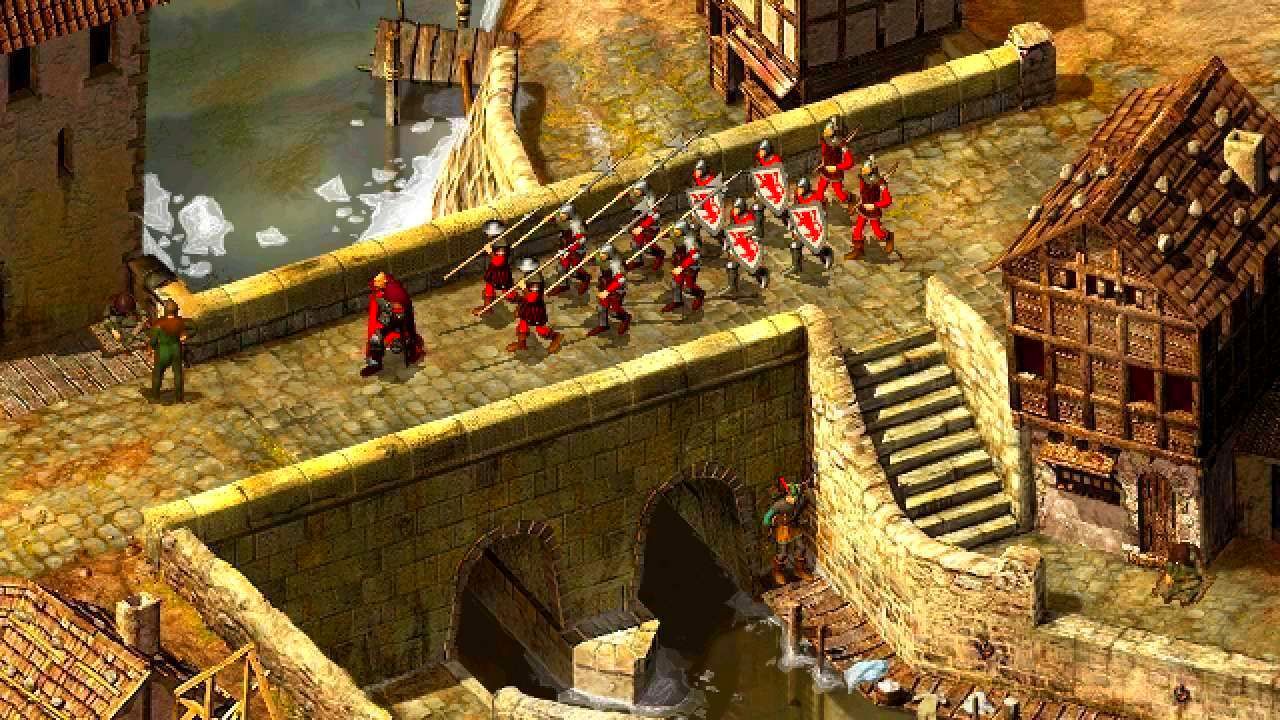 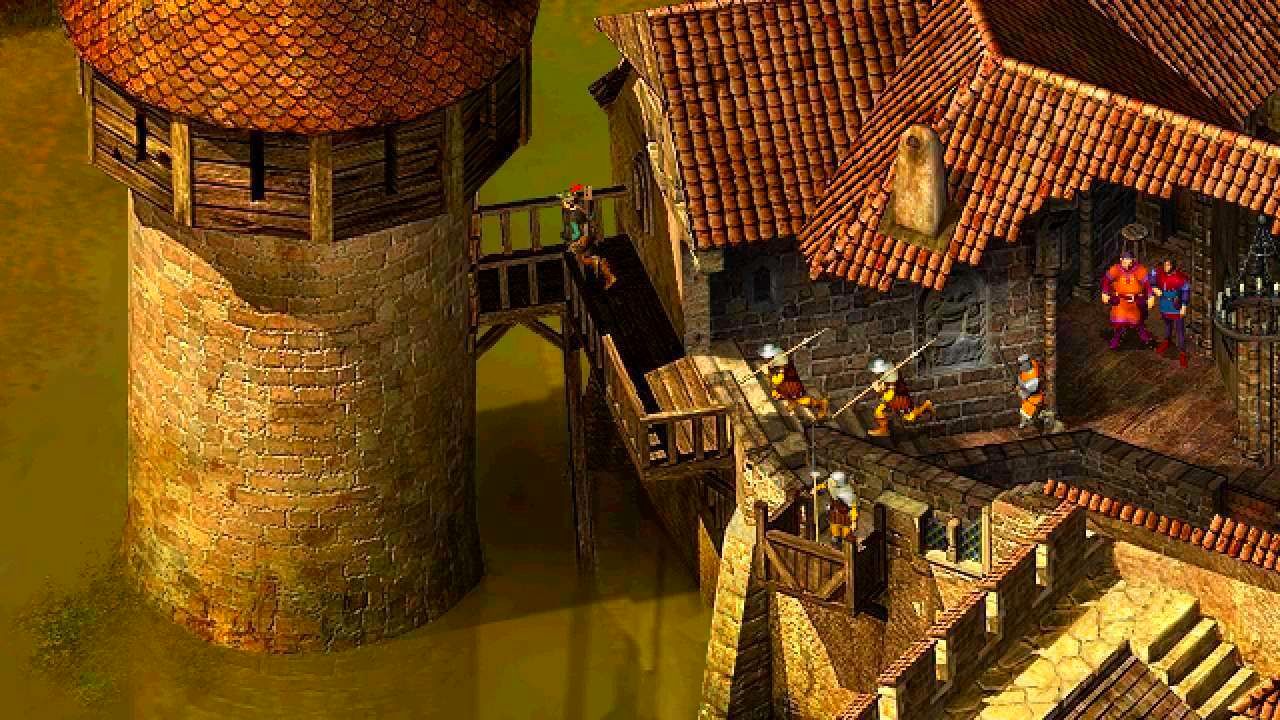 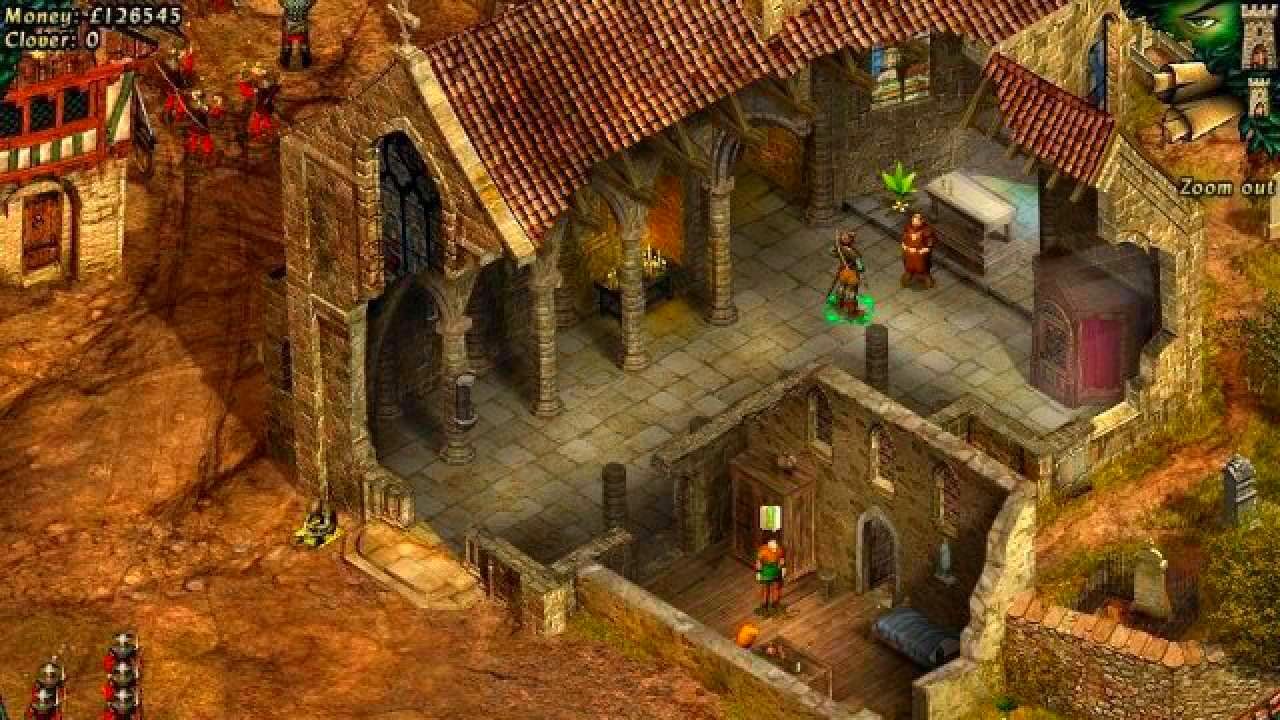 England, Anno domini 1190, Richard the Lionheart is held prisoner and his brother Prince John Lackland, rules over the simple peasants with an iron hand, and this pure force of arms forces them to bend to authority.

Only one man takes up the struggle against the opressors, supported by a small band of brave and loyal followers. His name: Robin Hood.

Take on the role of the legendary Robin Hood: help King Richard to get his throne back, fight Prince John, the Sheriff of Nottingham and his evil allies!