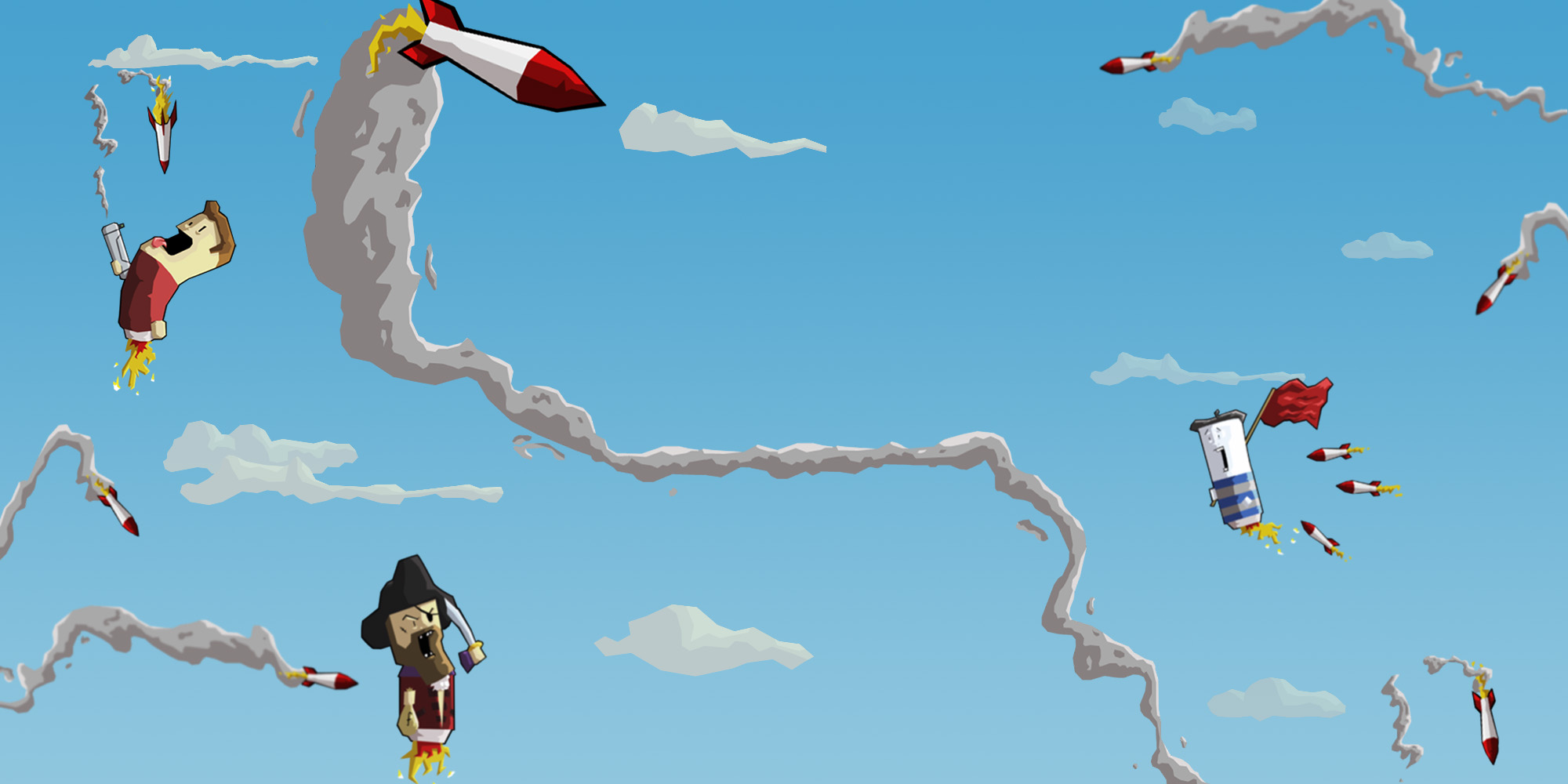 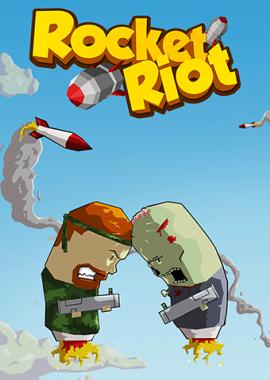 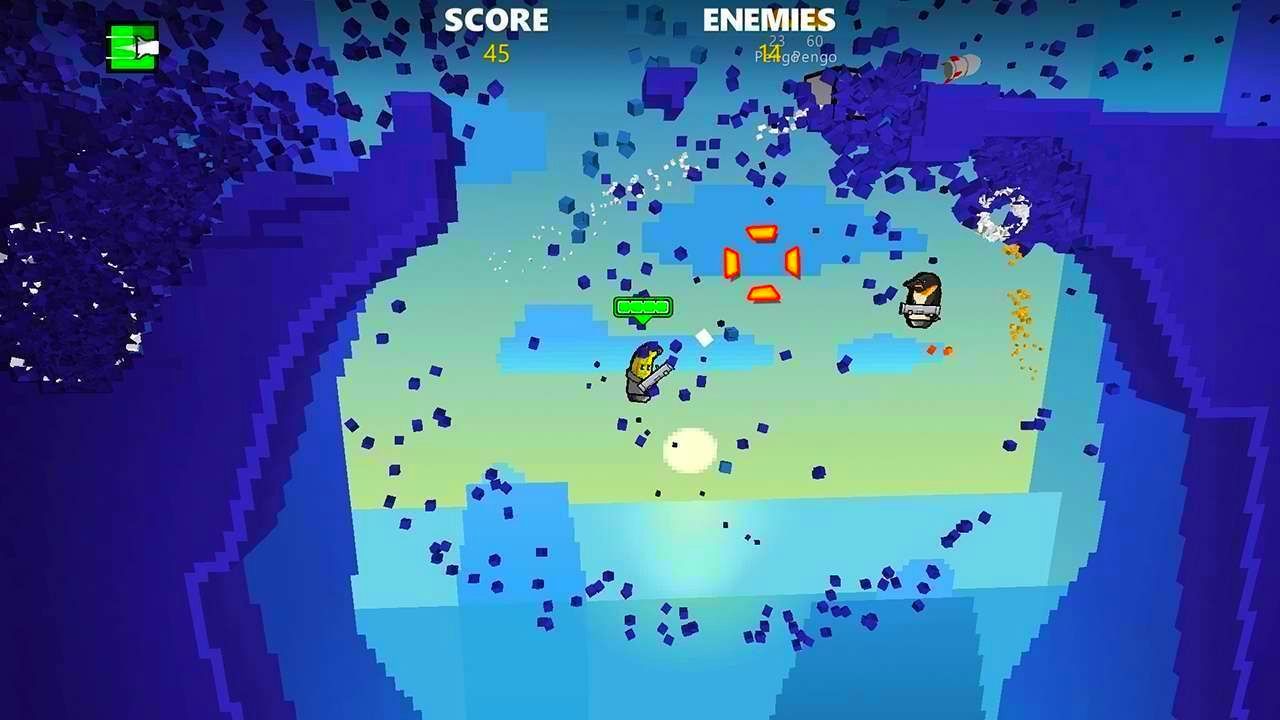 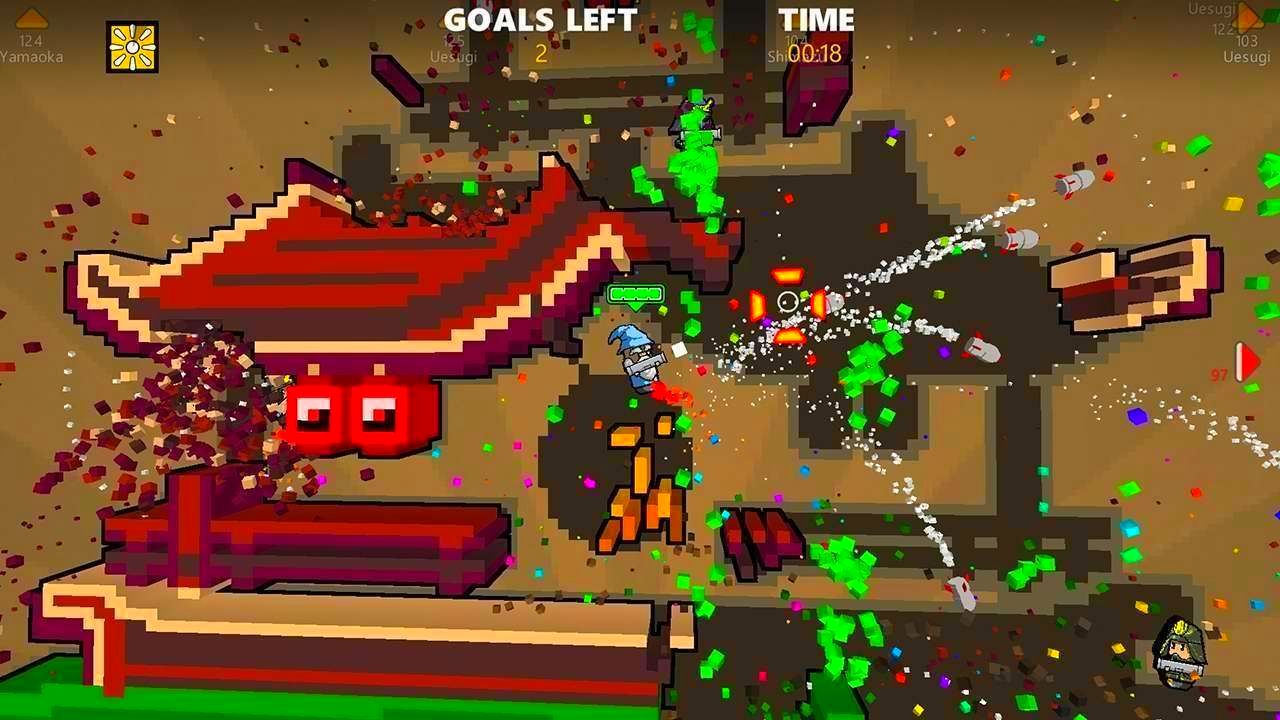 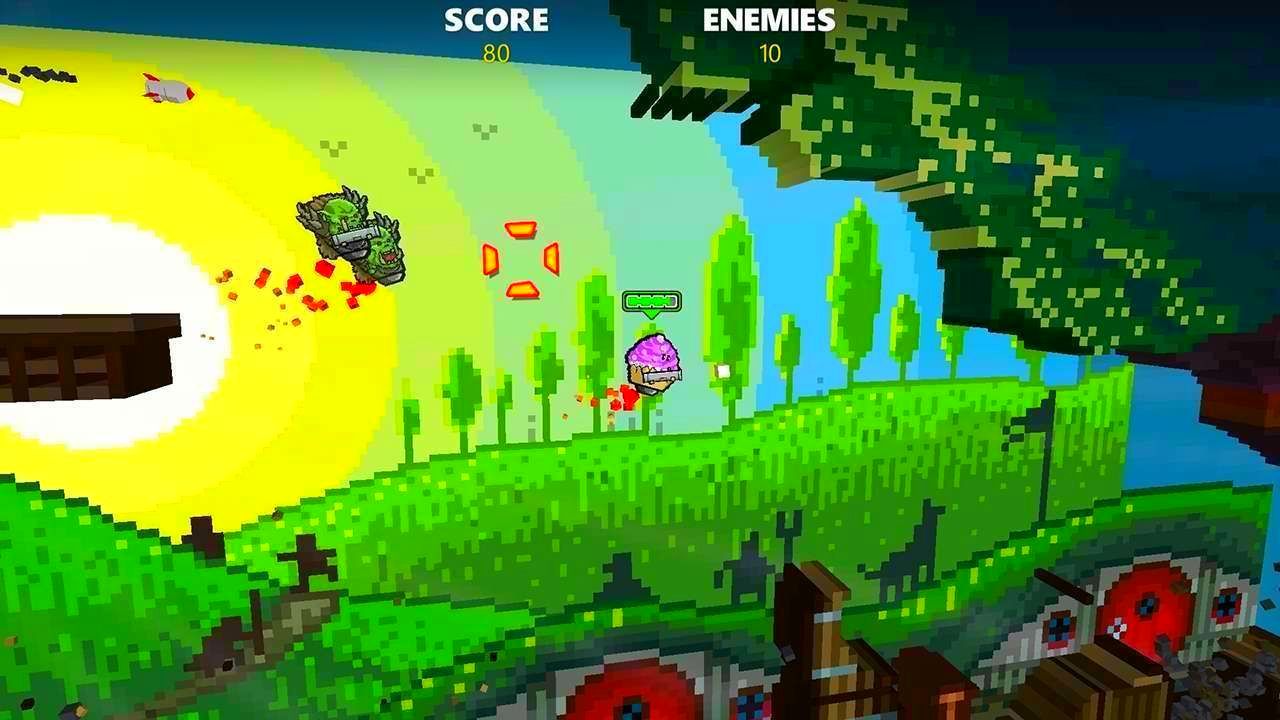 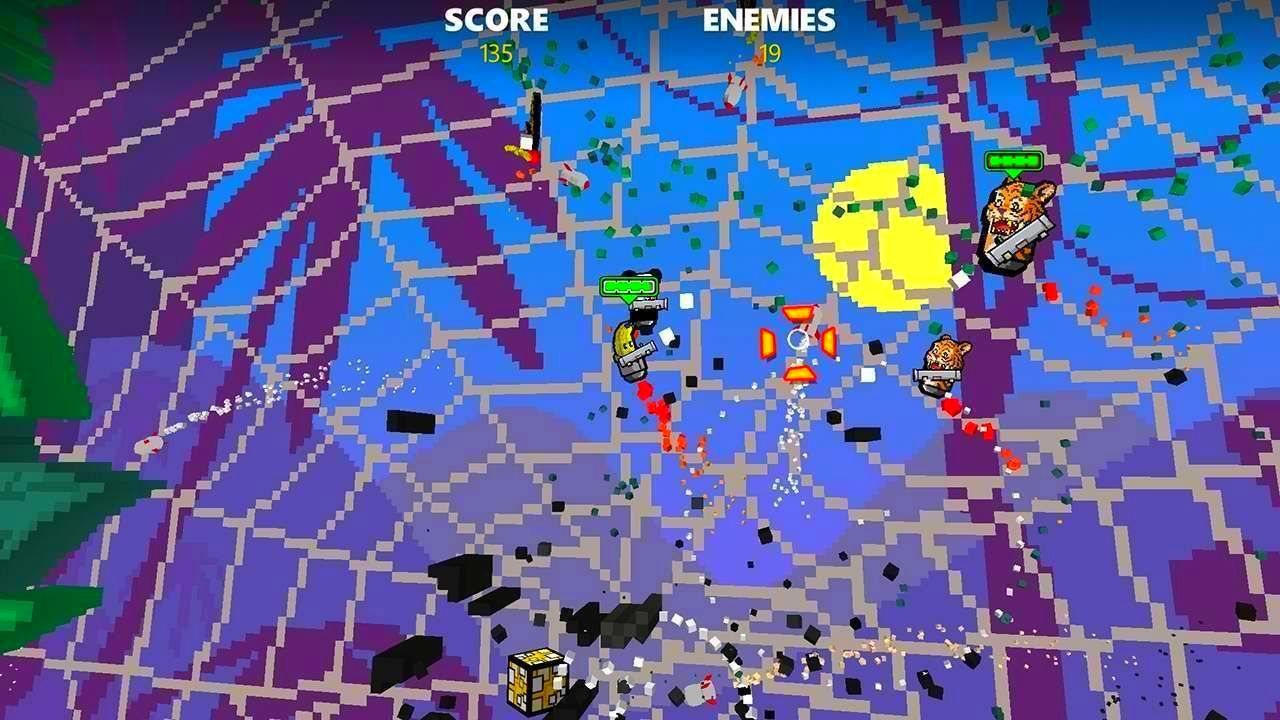 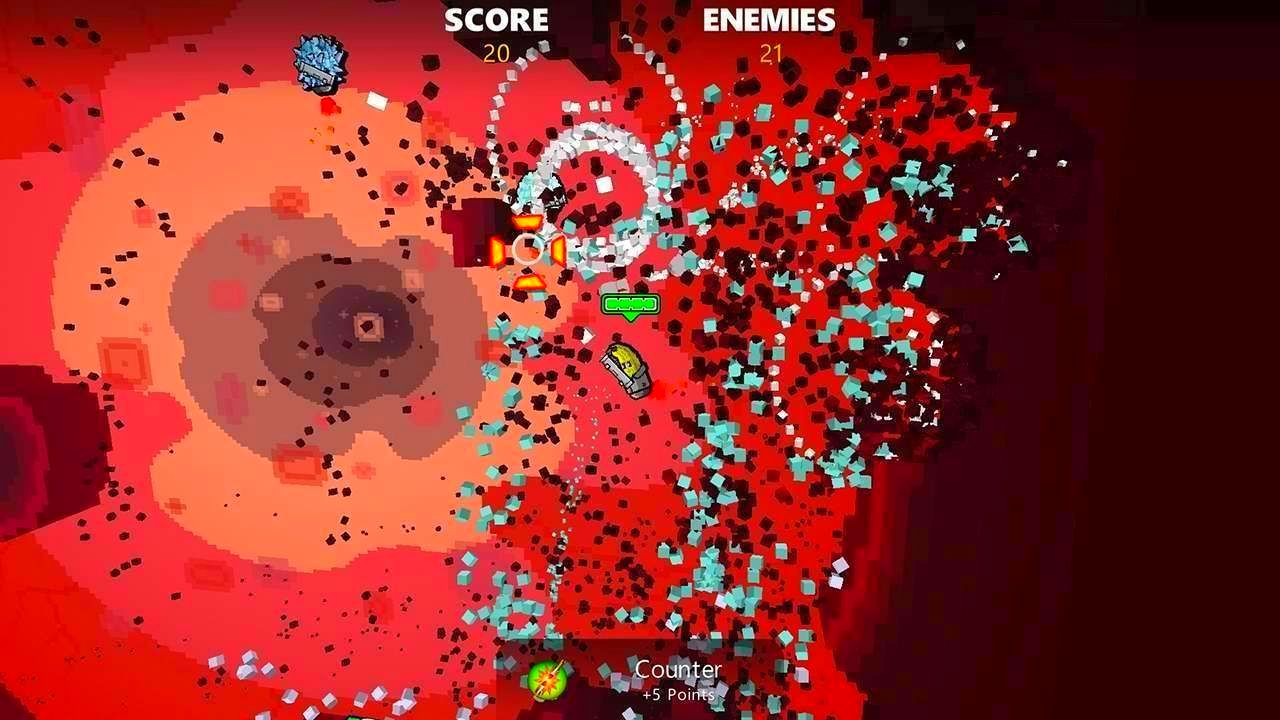 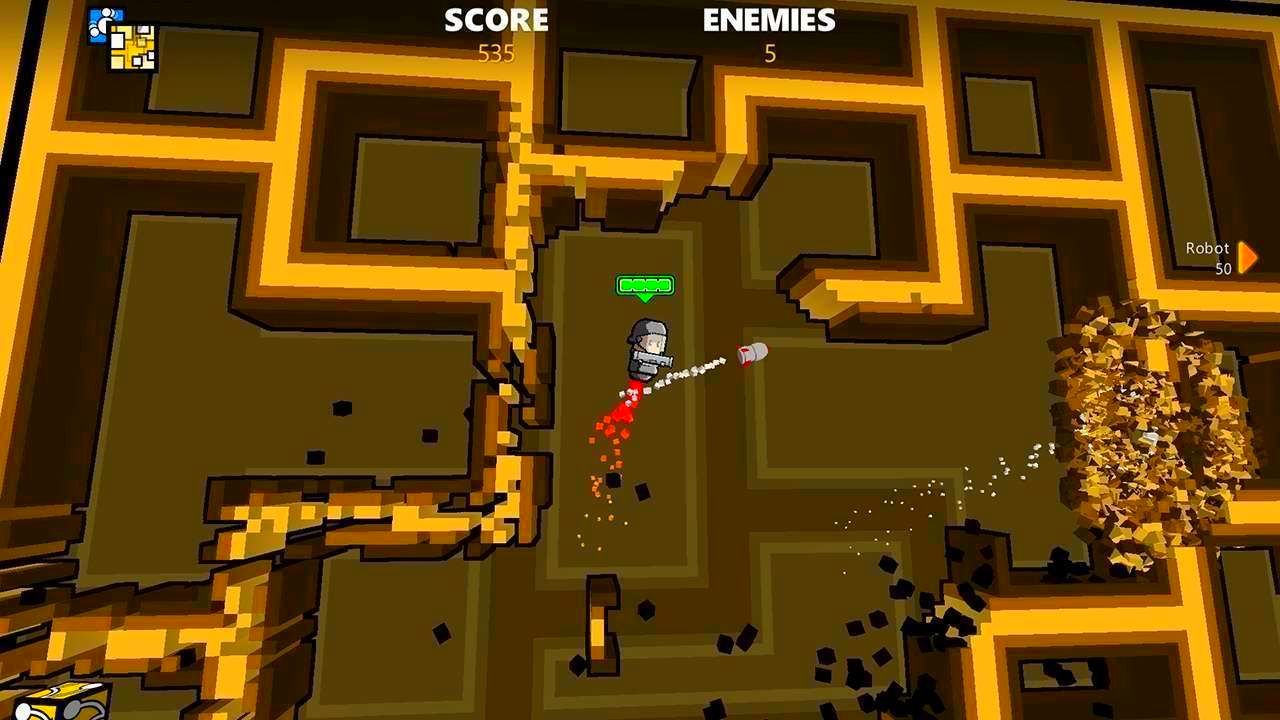 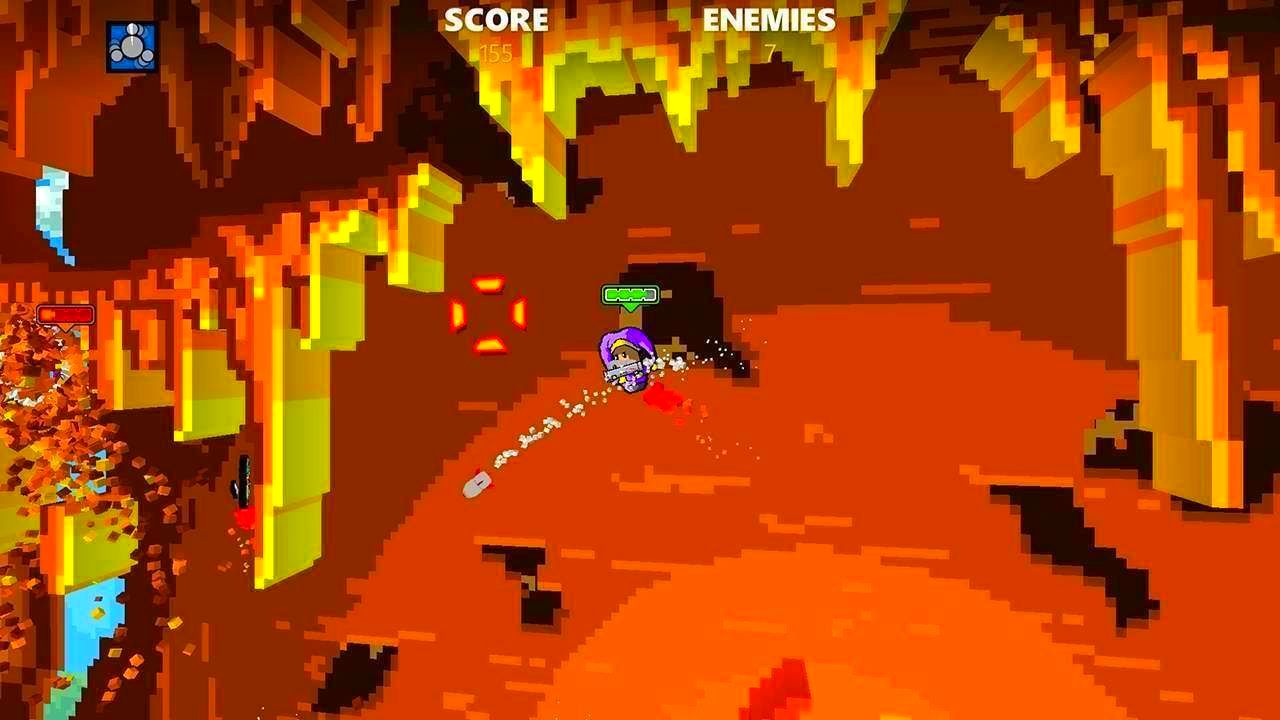 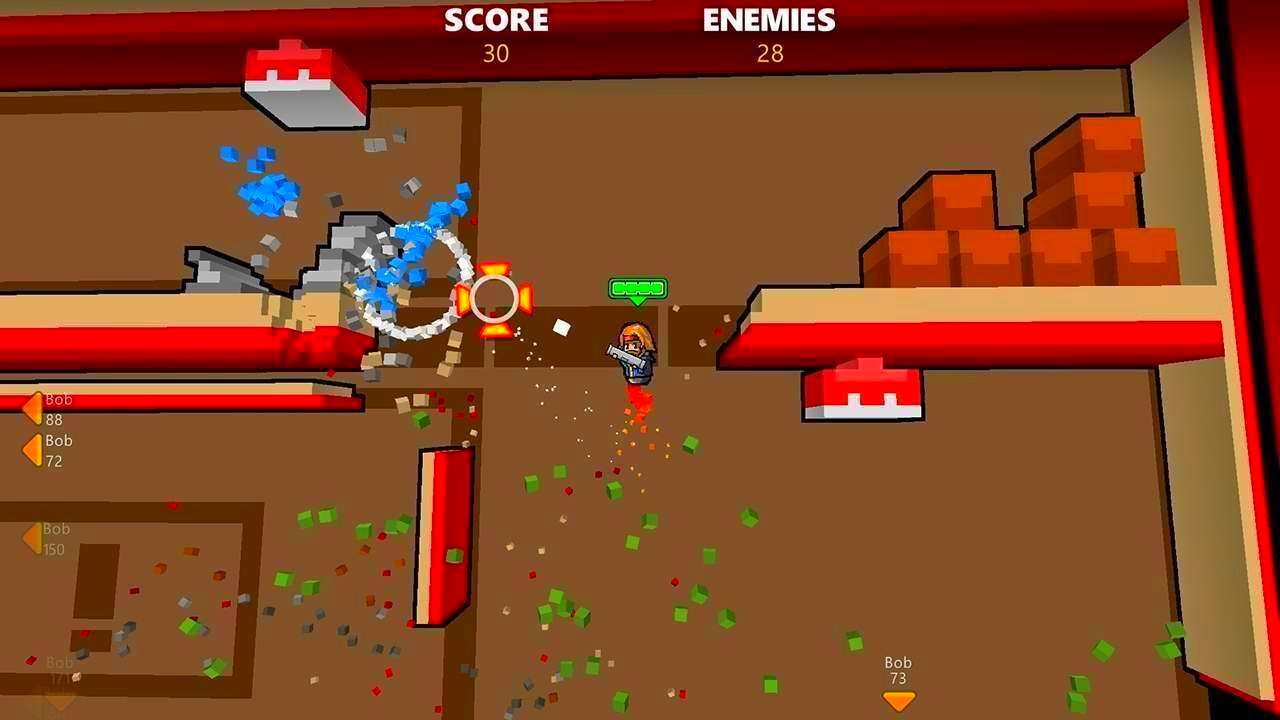 Get ready for Rocket Riot, an action-packed, side-scrolling, 8-bit shooter where the rockets and the fun never stops! With over 200 levels and over 300 characters, blowing things up has just reached a new level of awesome!

Rocket Riot™ packs hundreds of zany characters, aggressive mini-bosses, tons of tough bosses and crazy visual effects into one rocket package! Obliterate your friends with multiplayer challenges, or achieve a personal best in the single player campaign. In this awesomely 8-bit styled game, blast your way through the environment or hide behind it, battling the strangest enemies you will ever encounter.