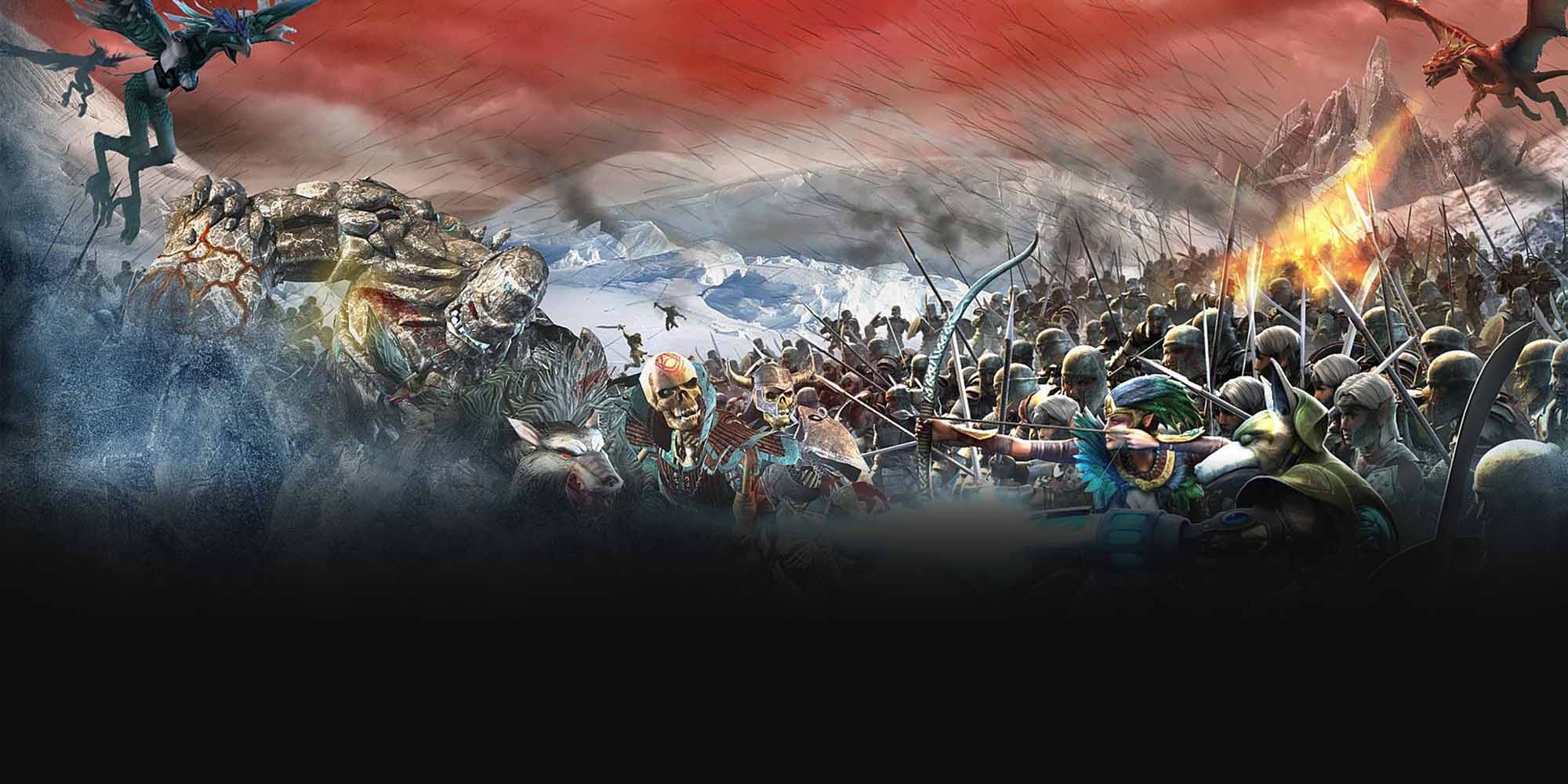 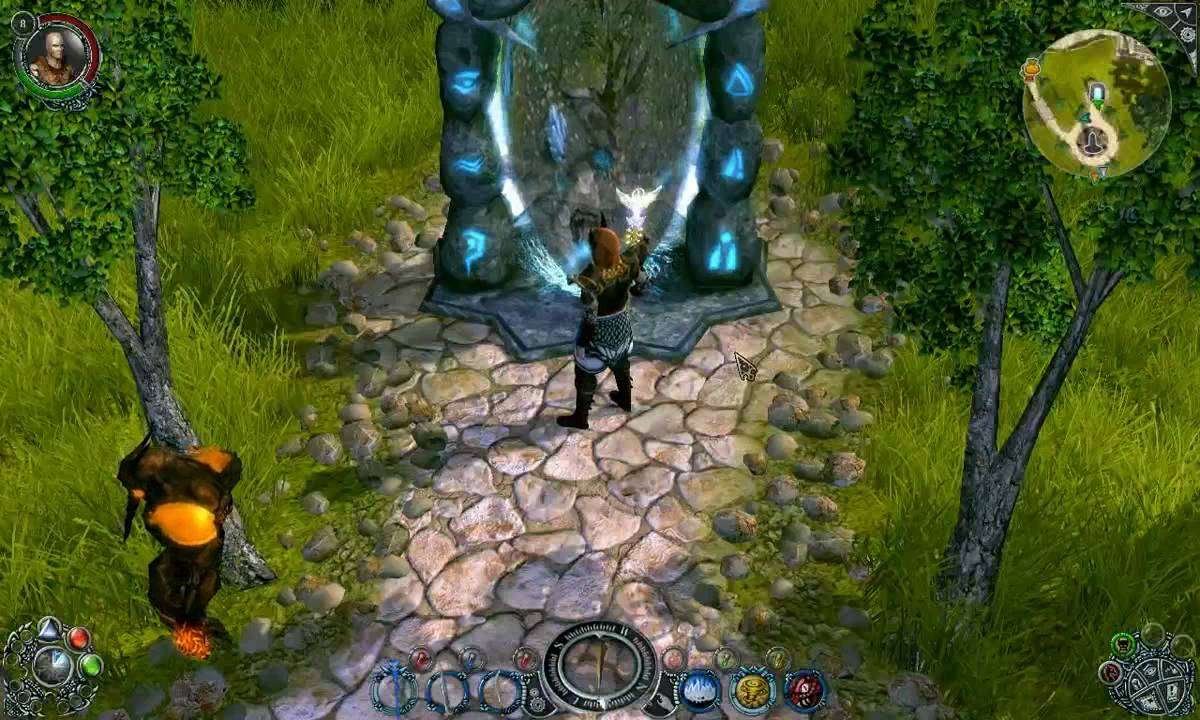 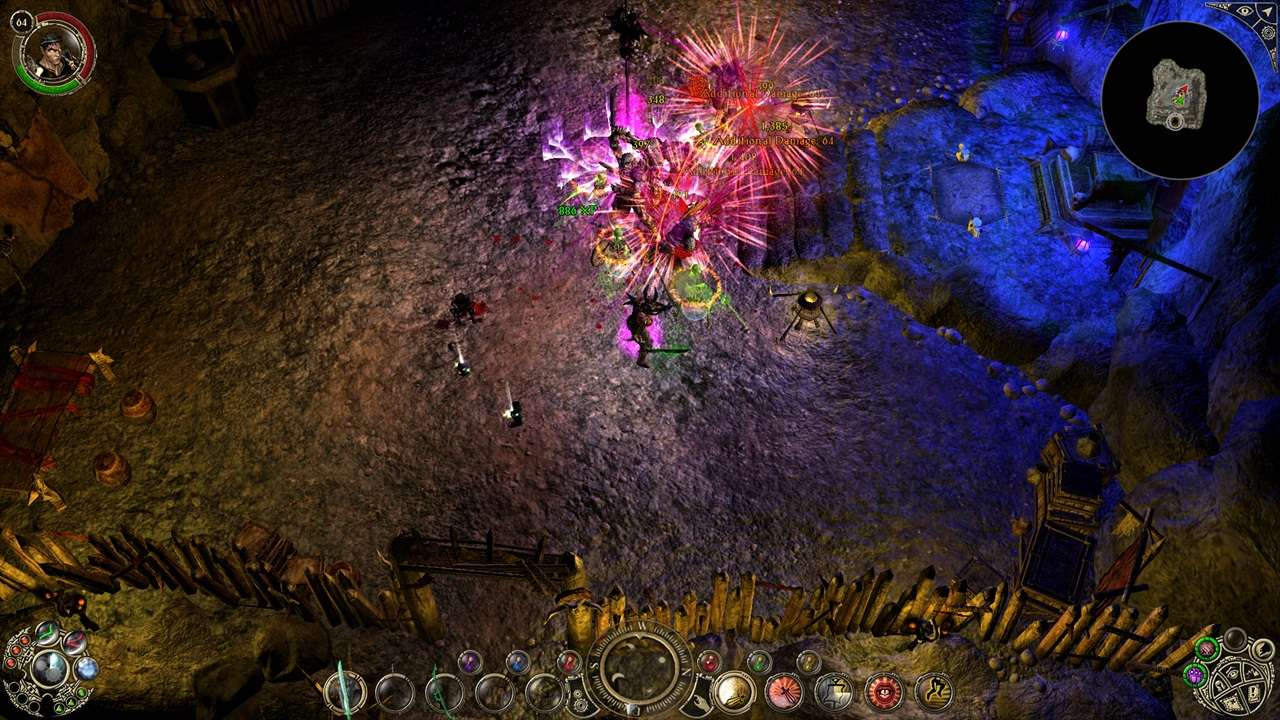 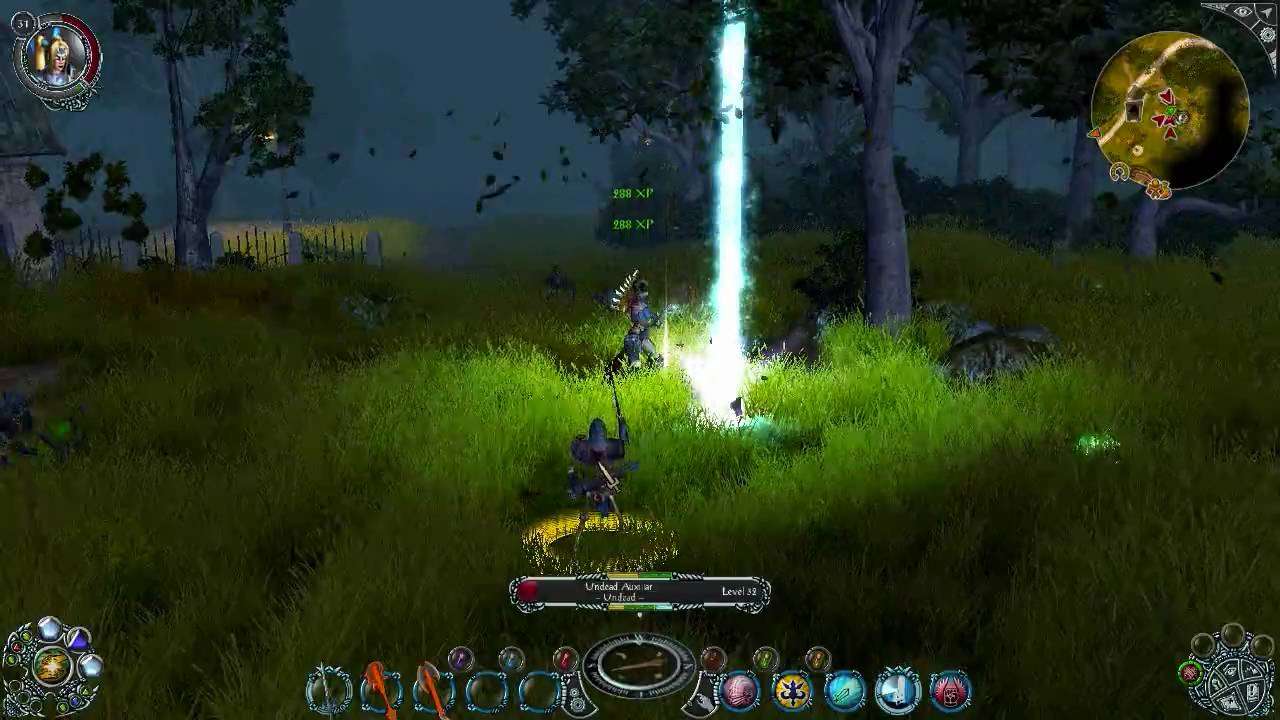 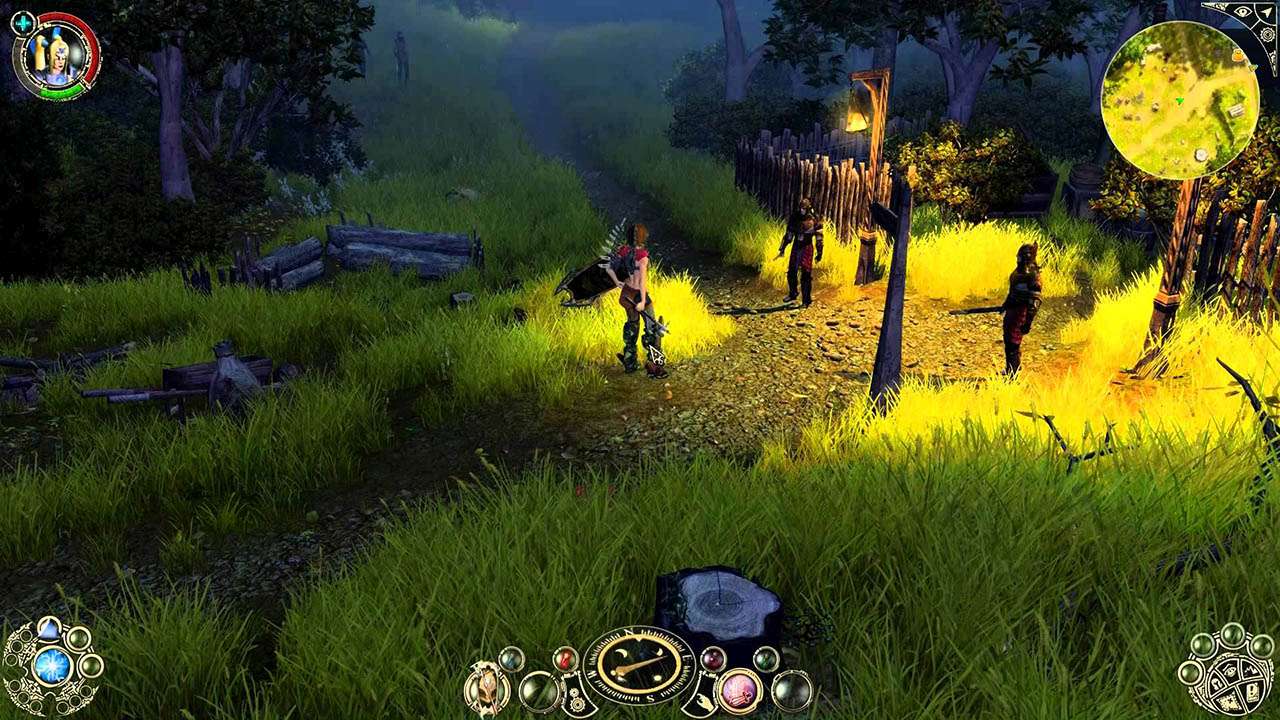 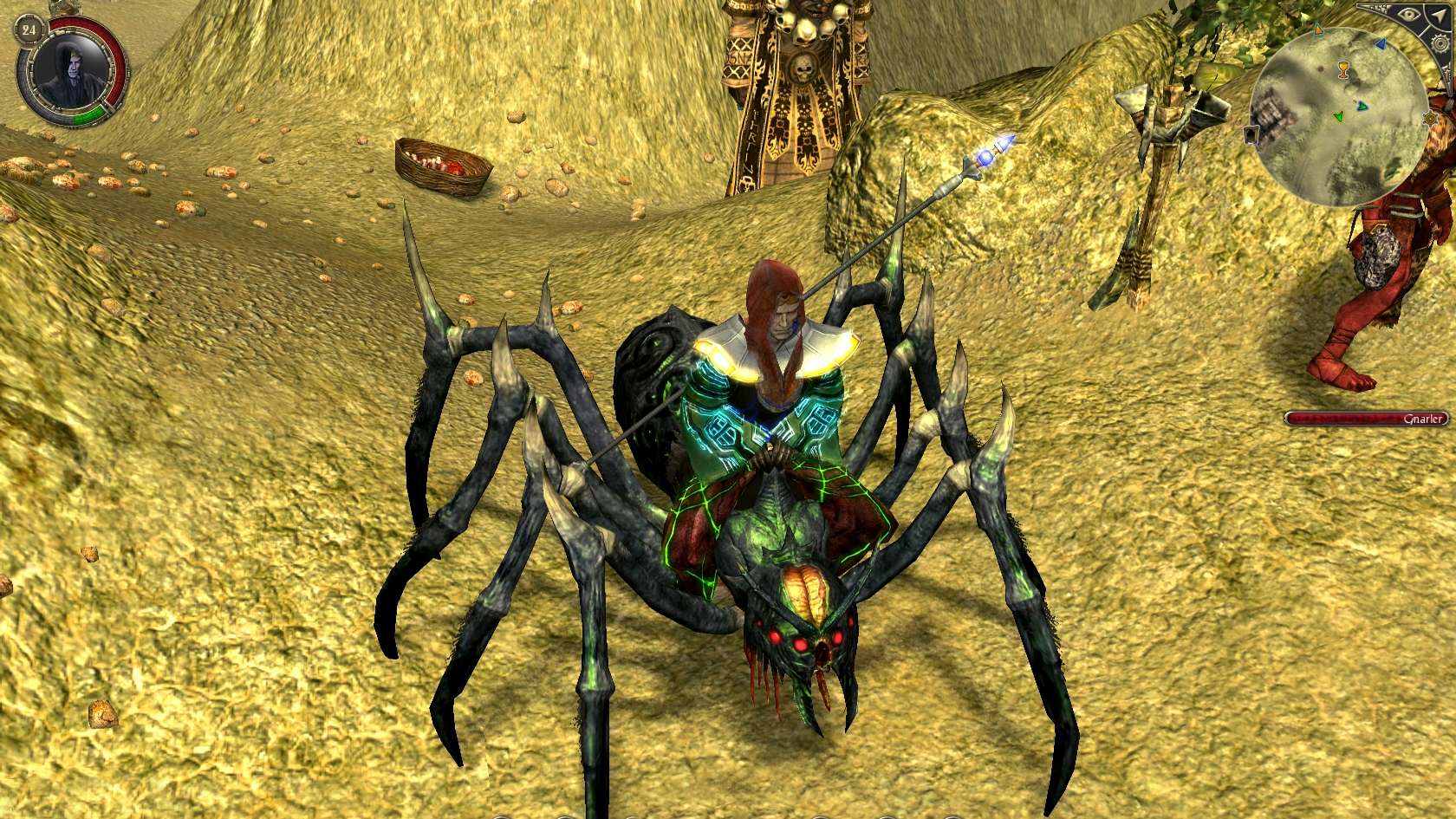 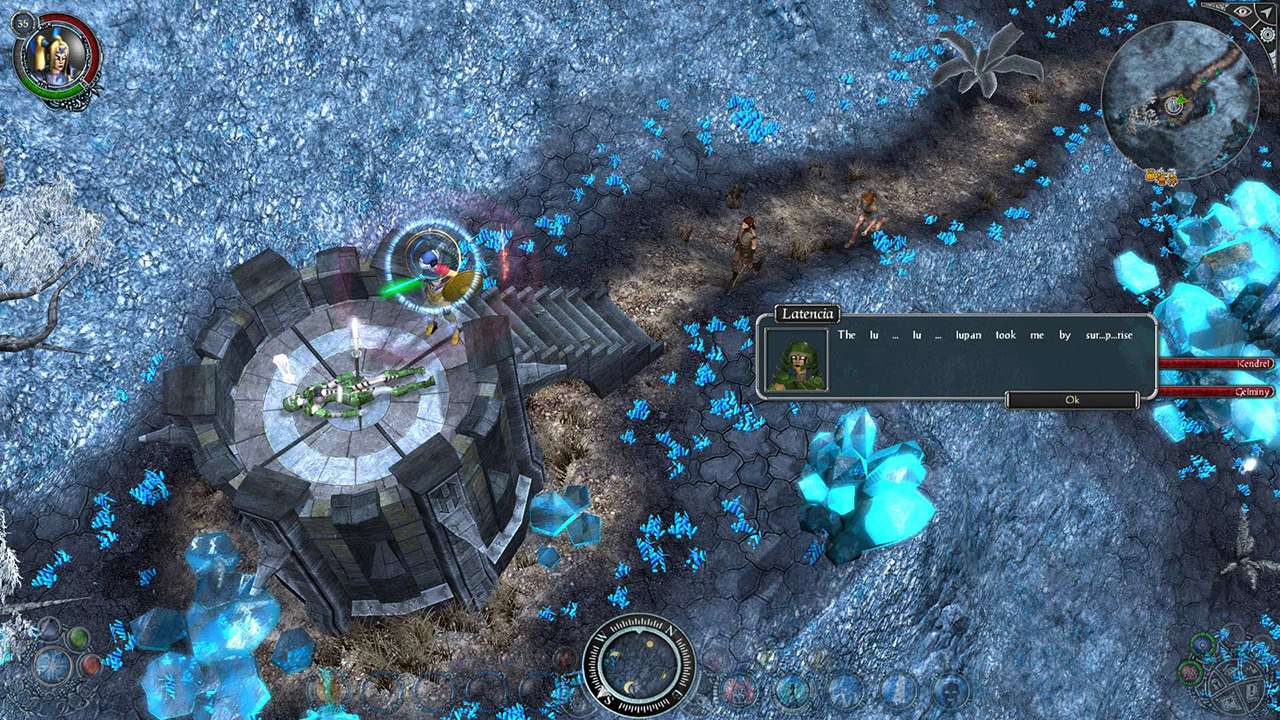 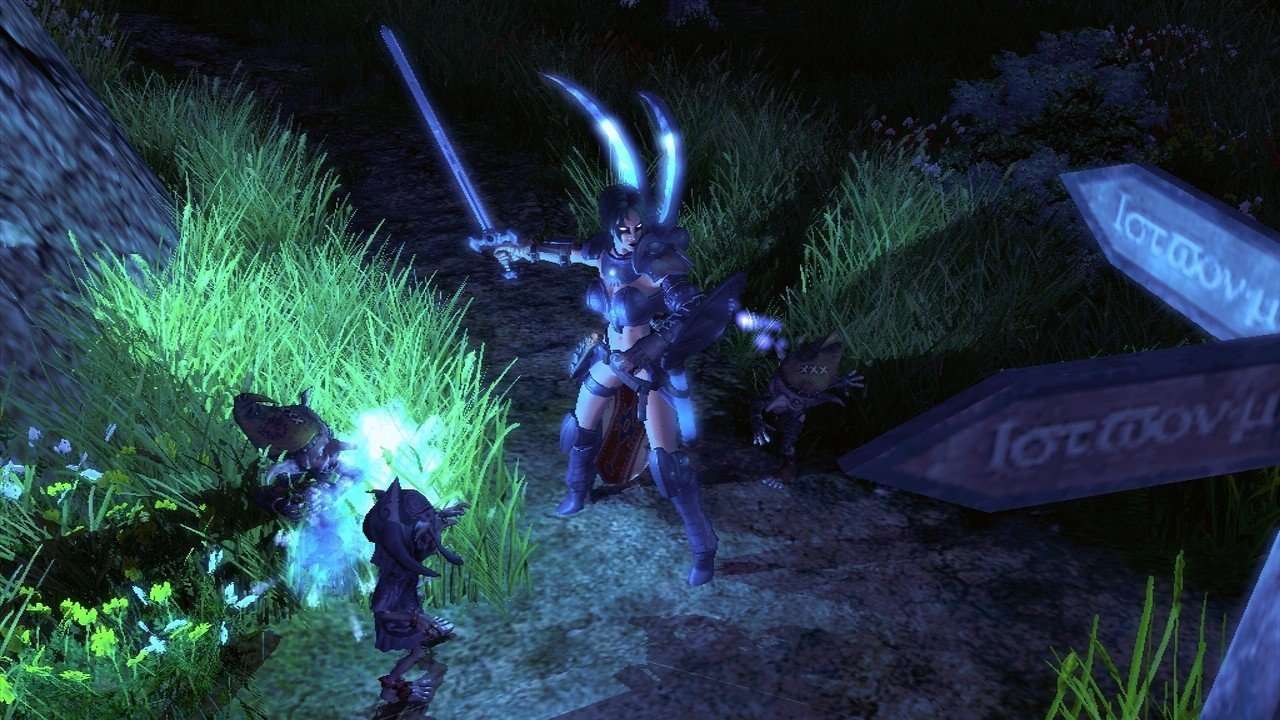 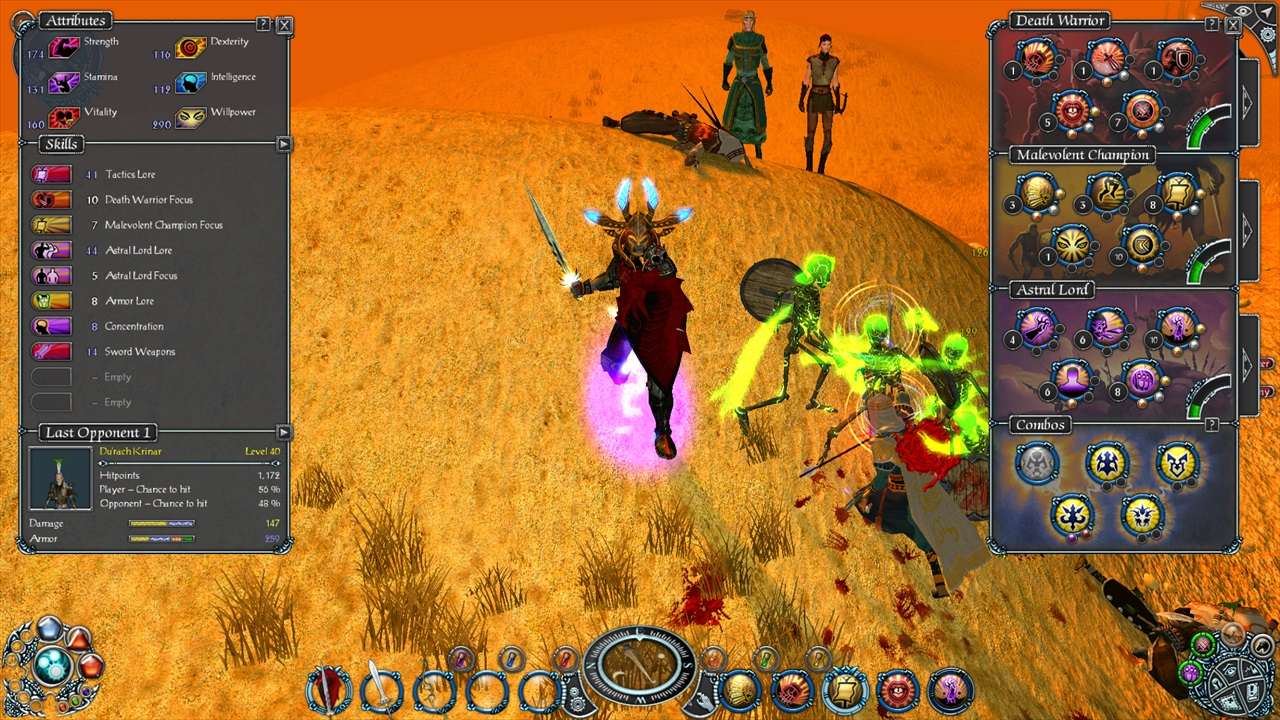 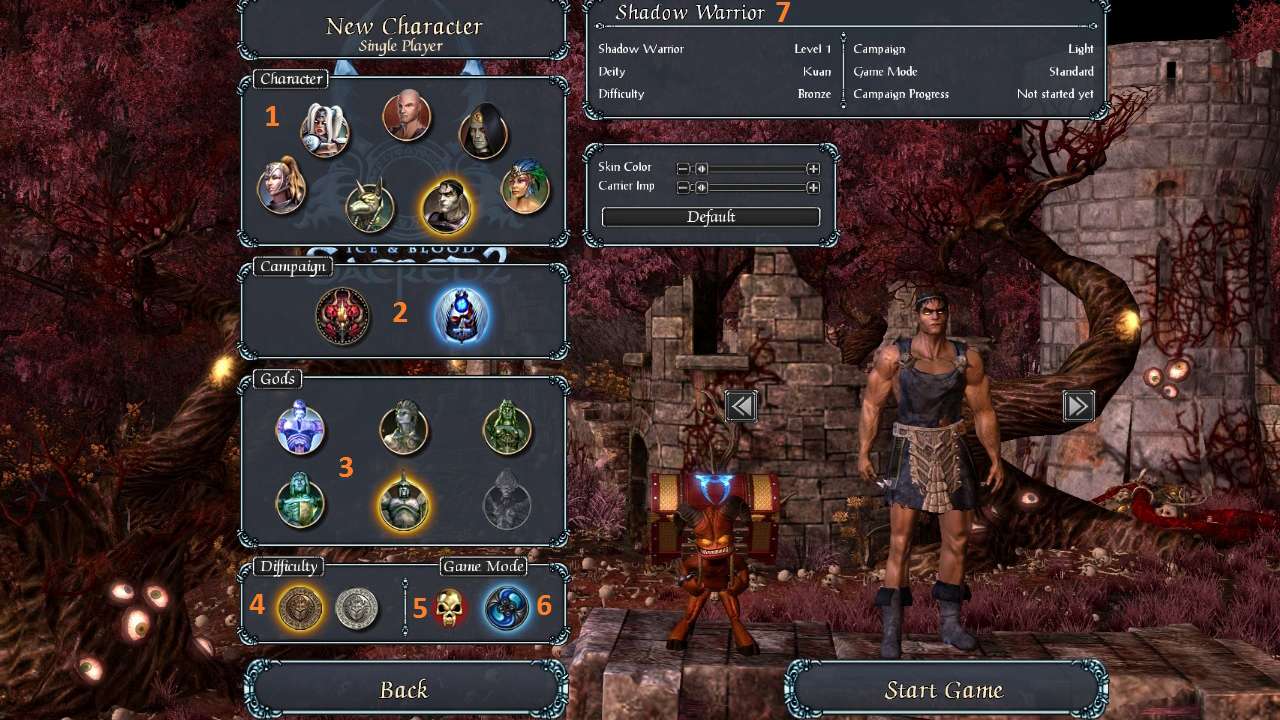 Experience the world of Ancaria in its full glory with Sacred 2: Gold Edition. Containing Sacred 2 Fallen Angel and the awesome add-on Ice and Blood. Defeat countless dangerous enemies; capture powerful weapons and valuable treasures. Prepare yourself for the ultimate battle and become a legend.

Poised on the brink of destruction and threatened by overwhelming chaos, a mysterious energy source is spreading across the world of Ancaria. Leaving mutation and terror in its wake, this living energy has become the razors edge on which all else is balanced. The powers of Light and Shadow are destined to collide in an ill fated battle that could tear apart the fabric of life itself.