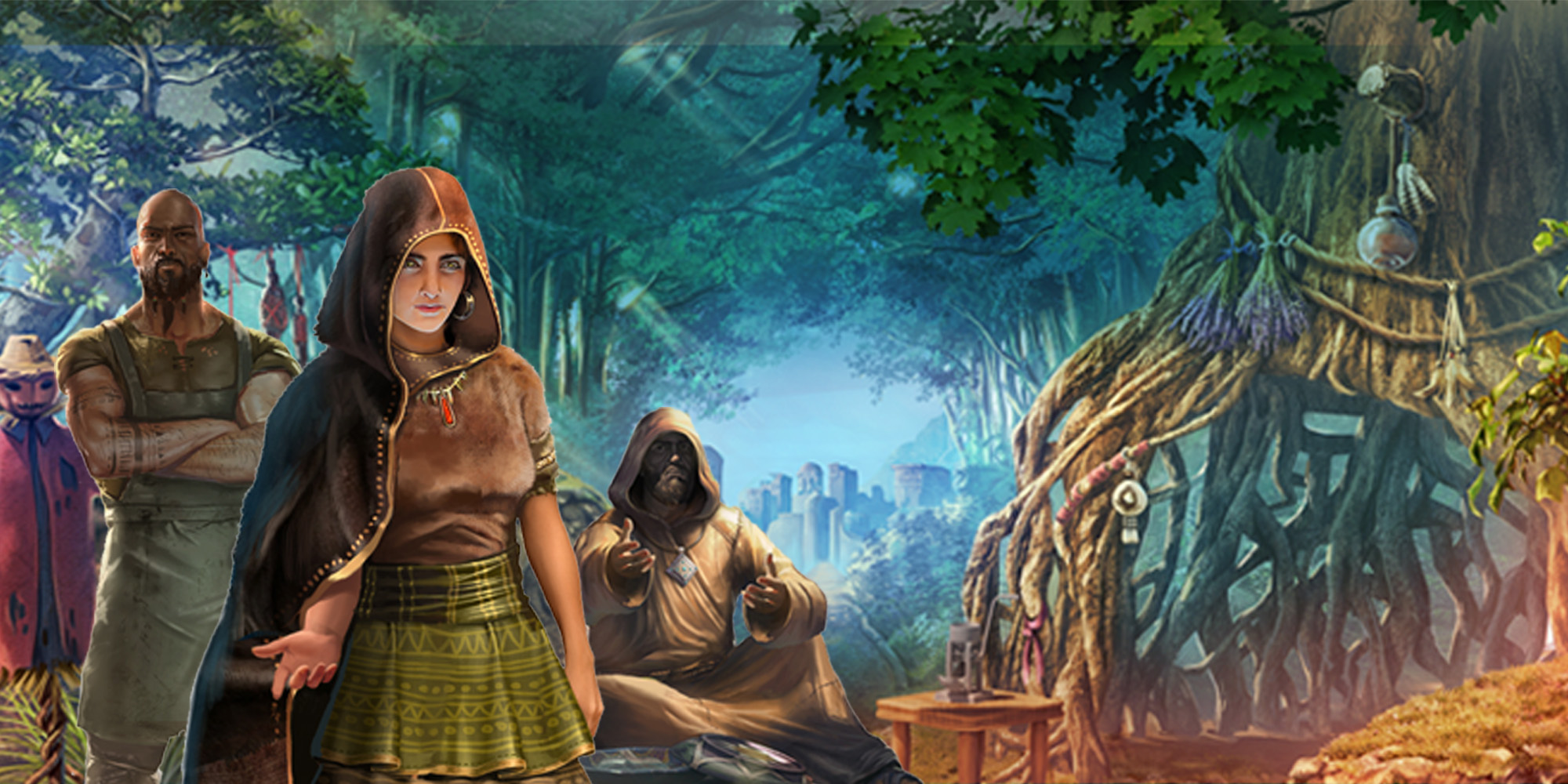 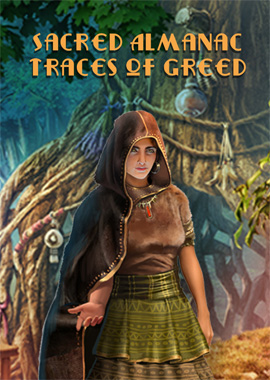 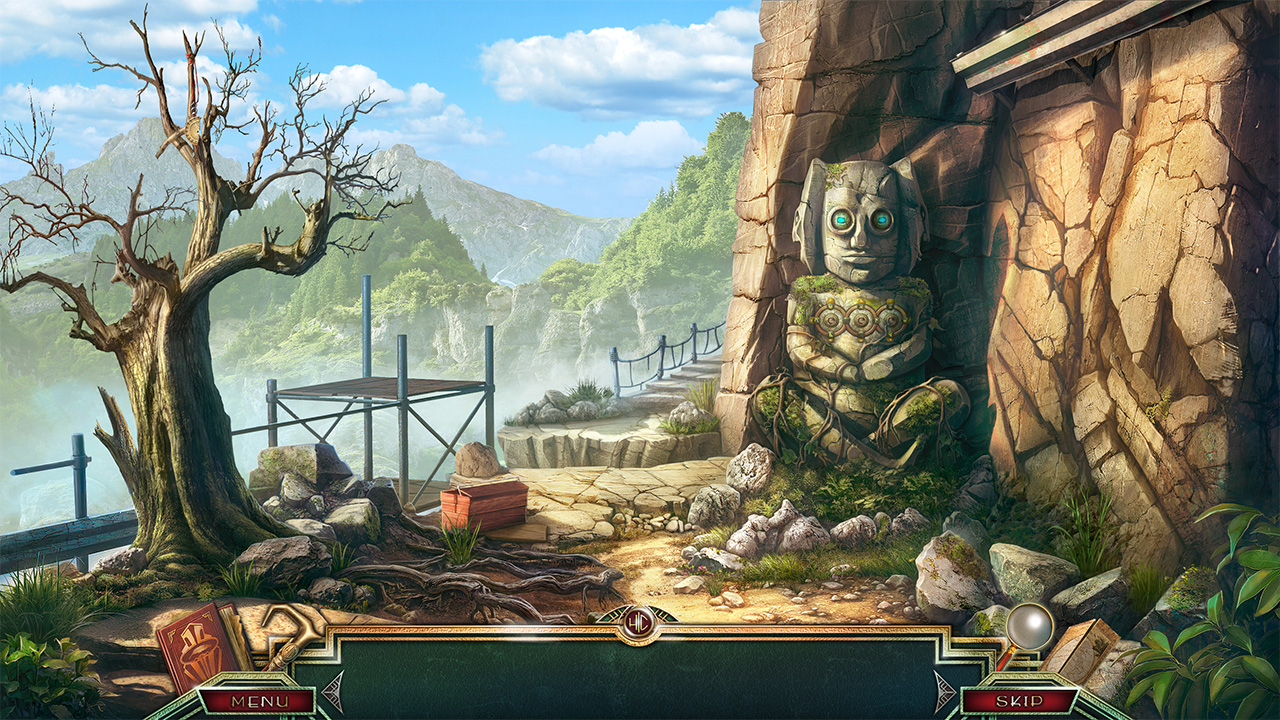 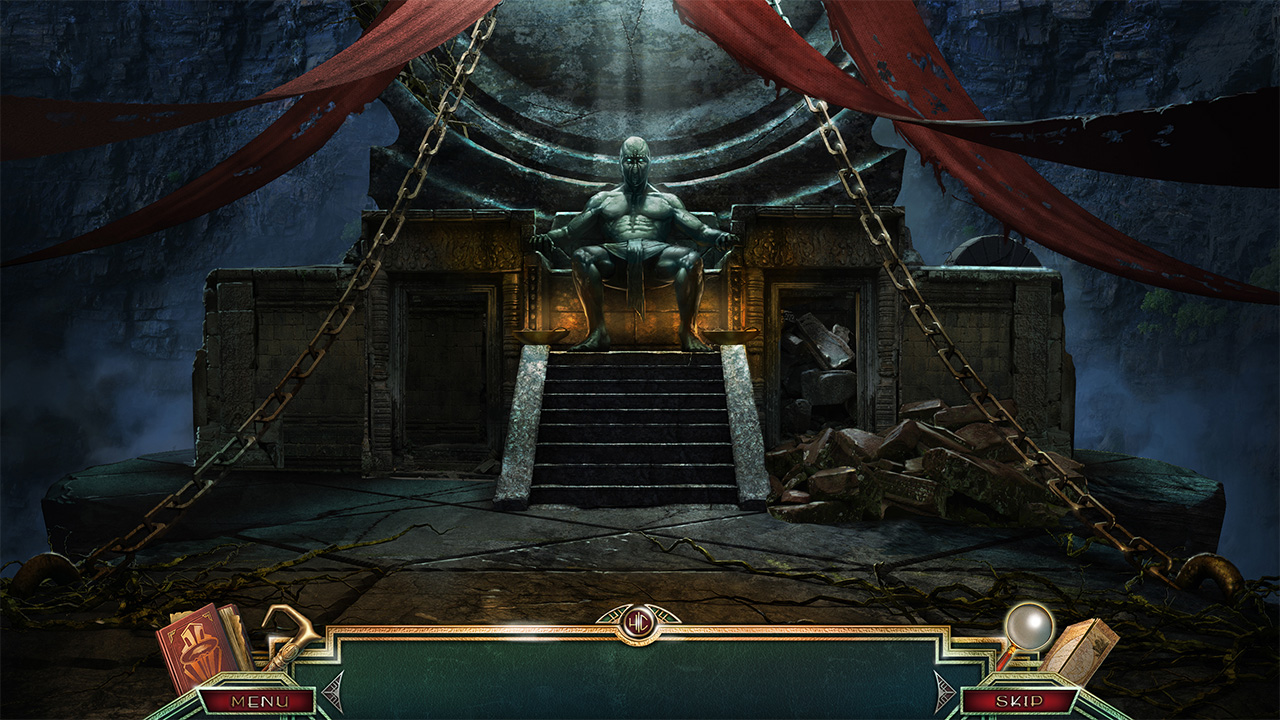 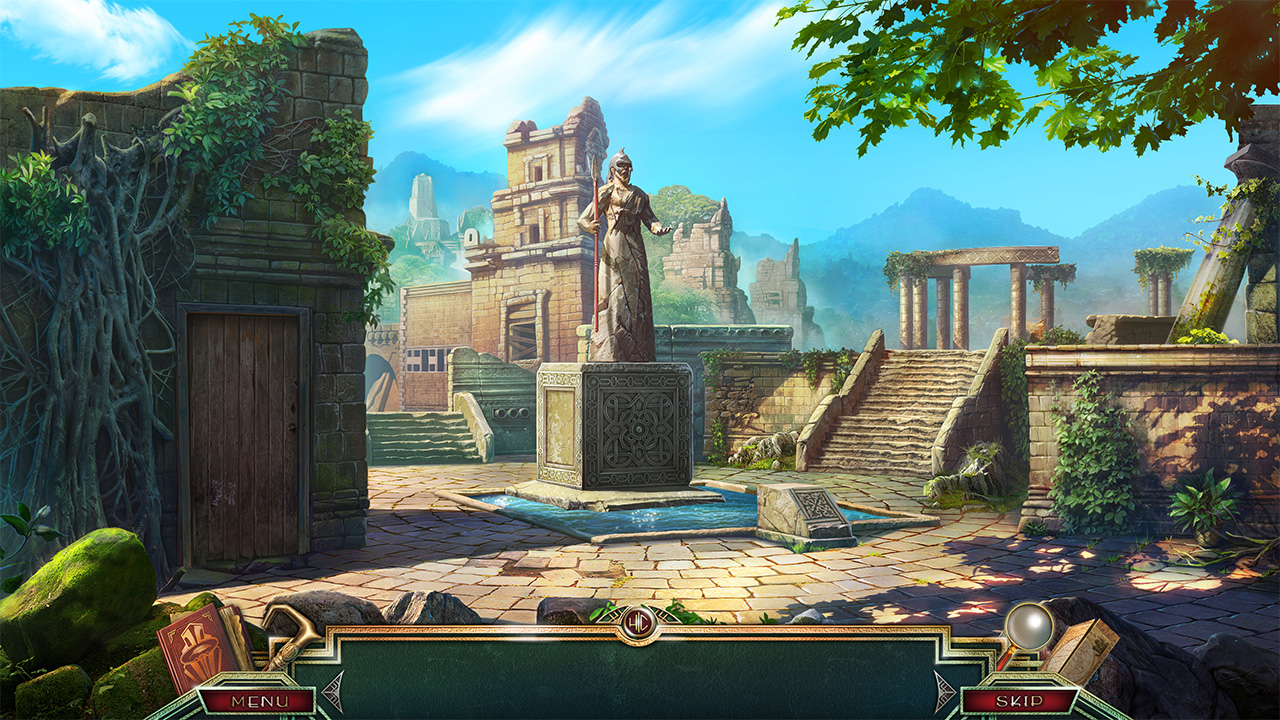 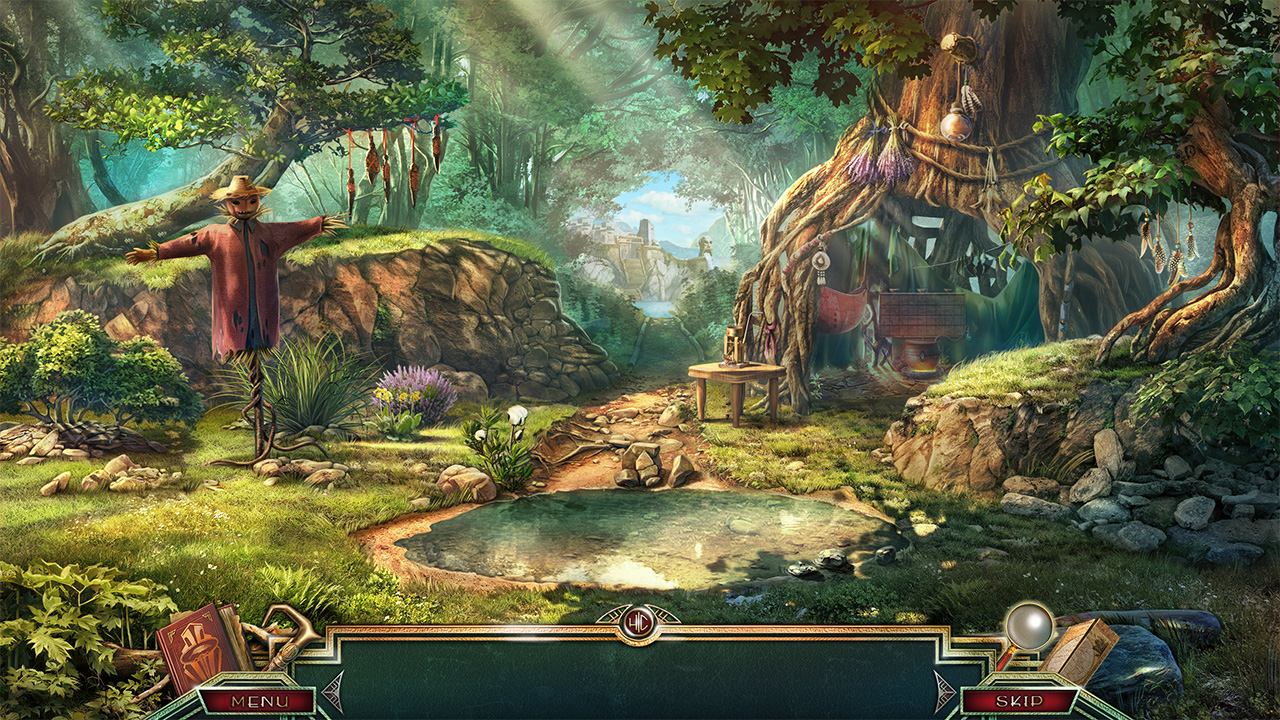 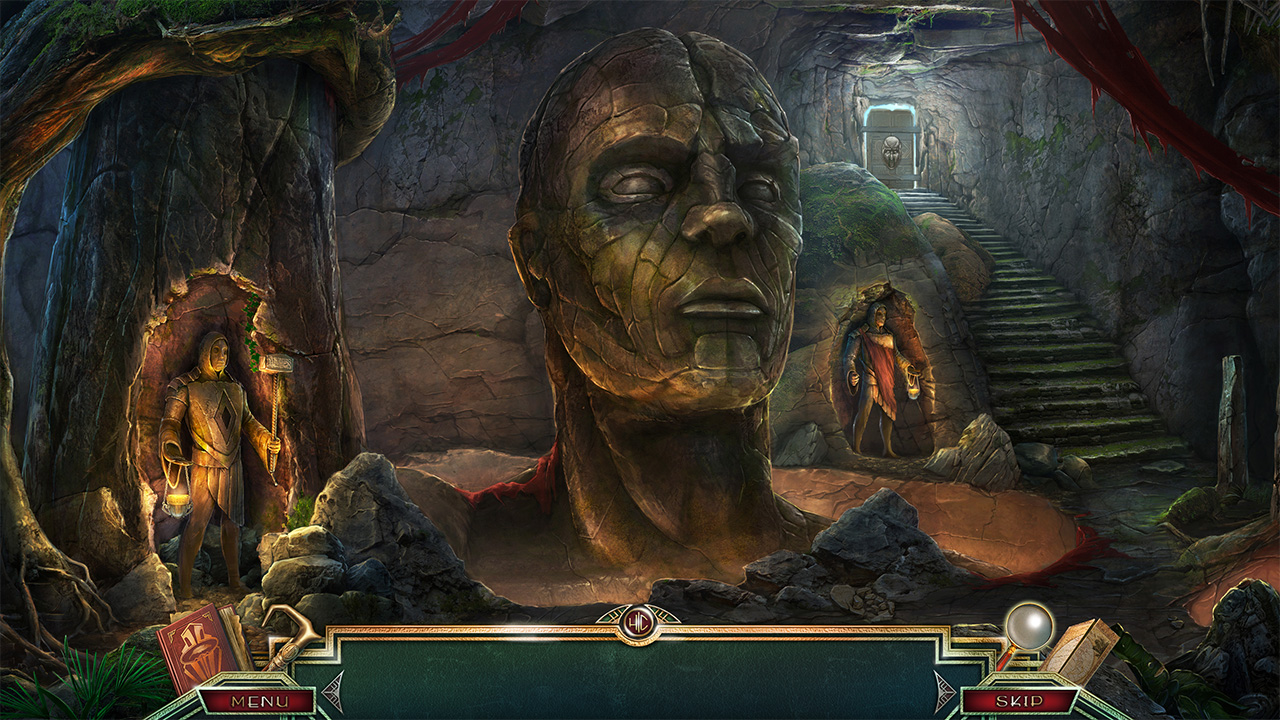 The mysterious disappearance of a chief engineer Jonathan Finch, interrupts the construction of a trunk railway. Construction company forced to freeze works. The head of the company sends a film footage with records of the accident to his friend, an ex-army officer Richard Stone. Richard's attention rivets one of the tragical moments. He notices the stone monument, and its origin become a riddle for the hero. Having agreed to participate in the investigation, Richard doesn't suspect yet, he takes a dangerous path of a defender of an ancient civilization.