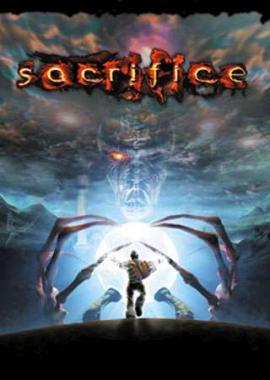 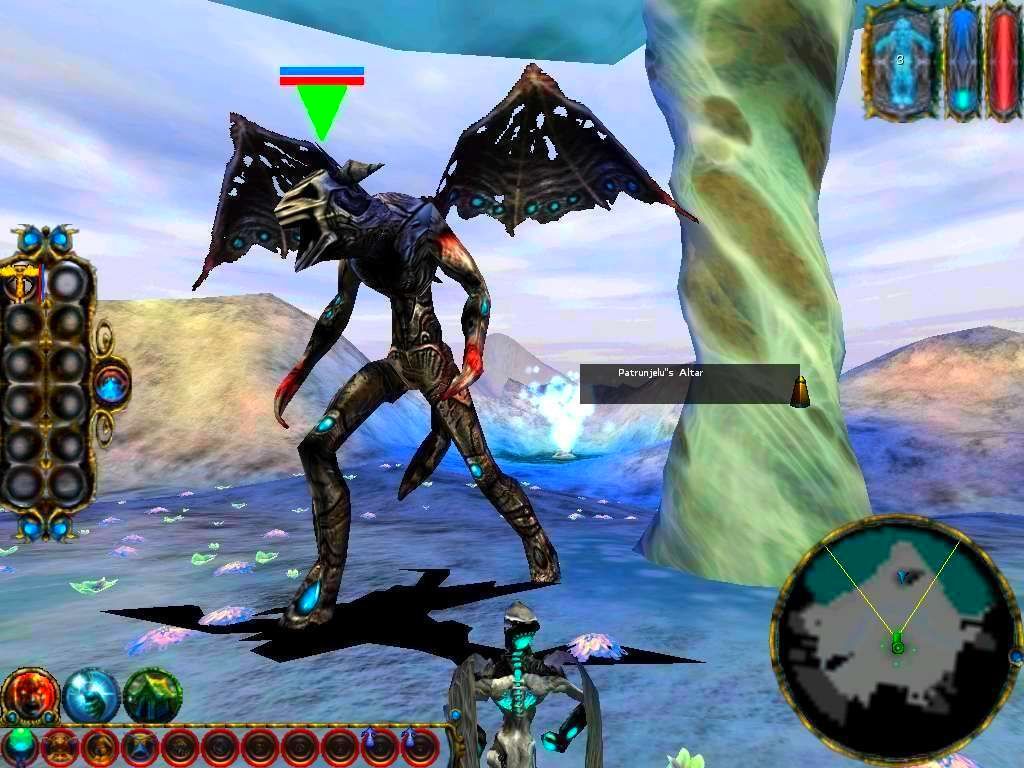 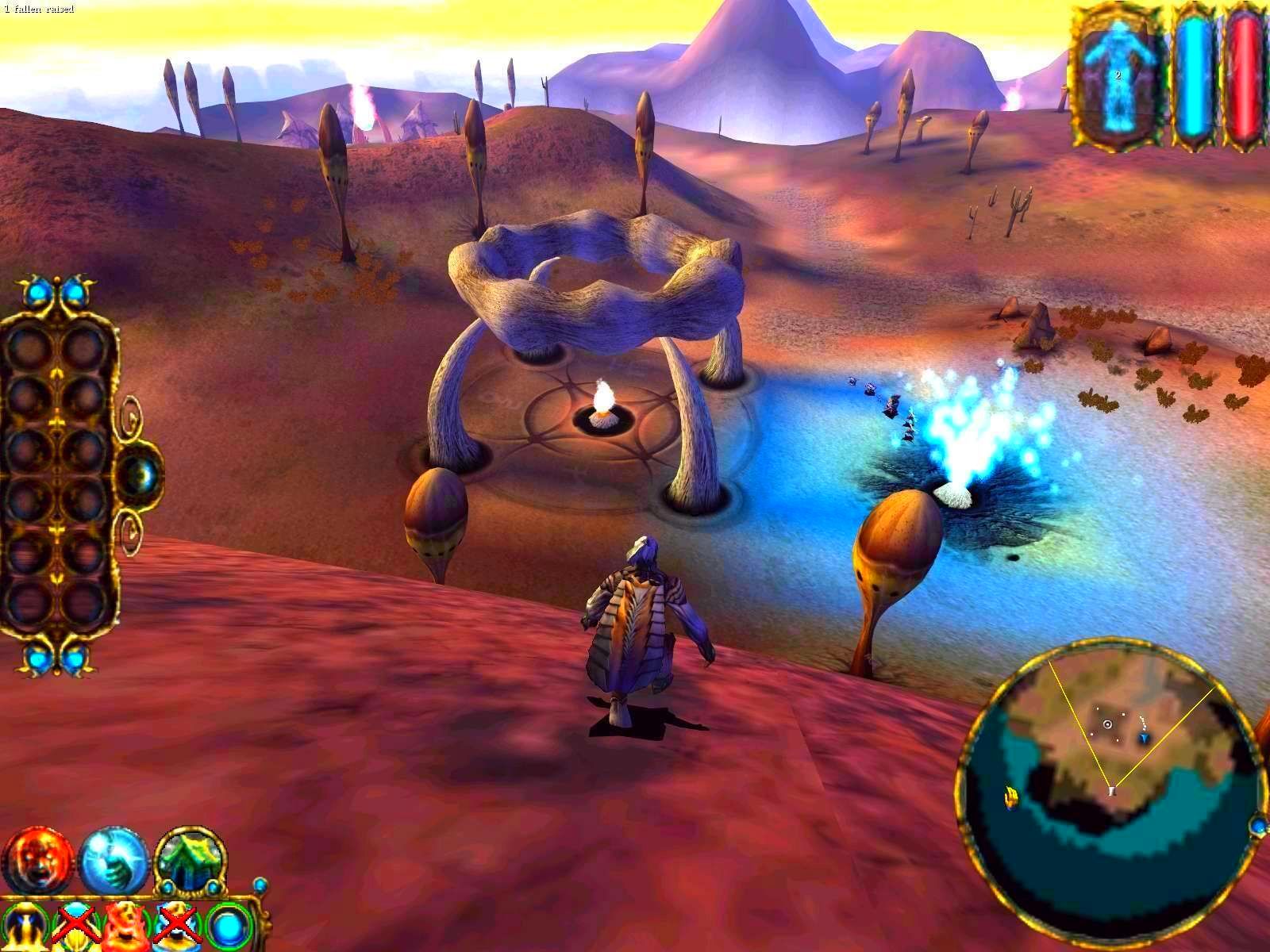 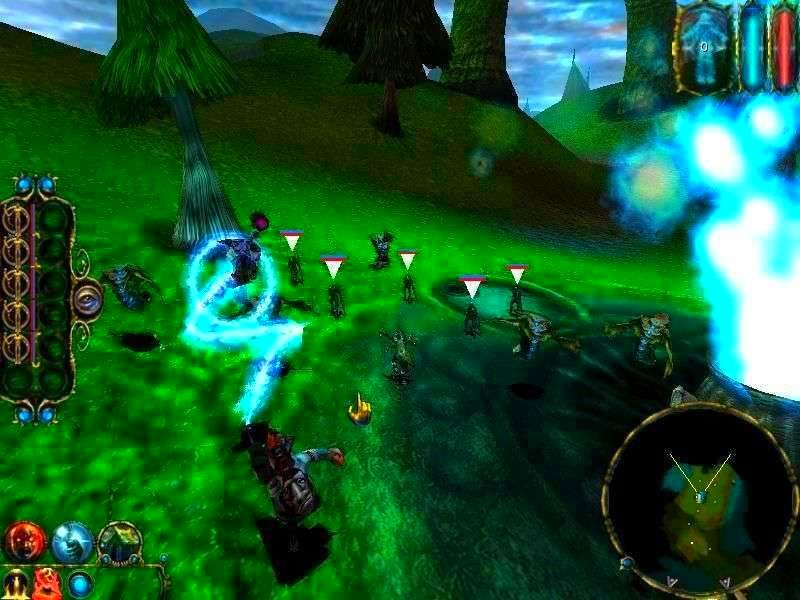 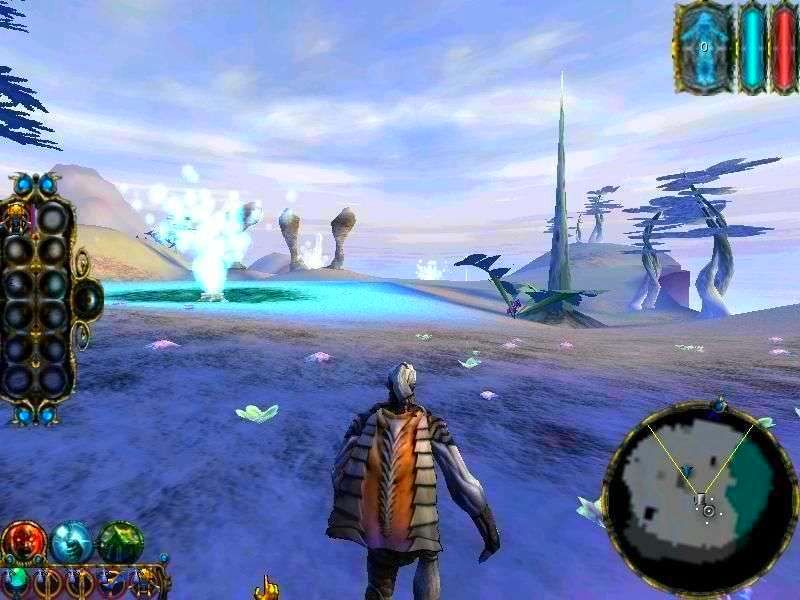 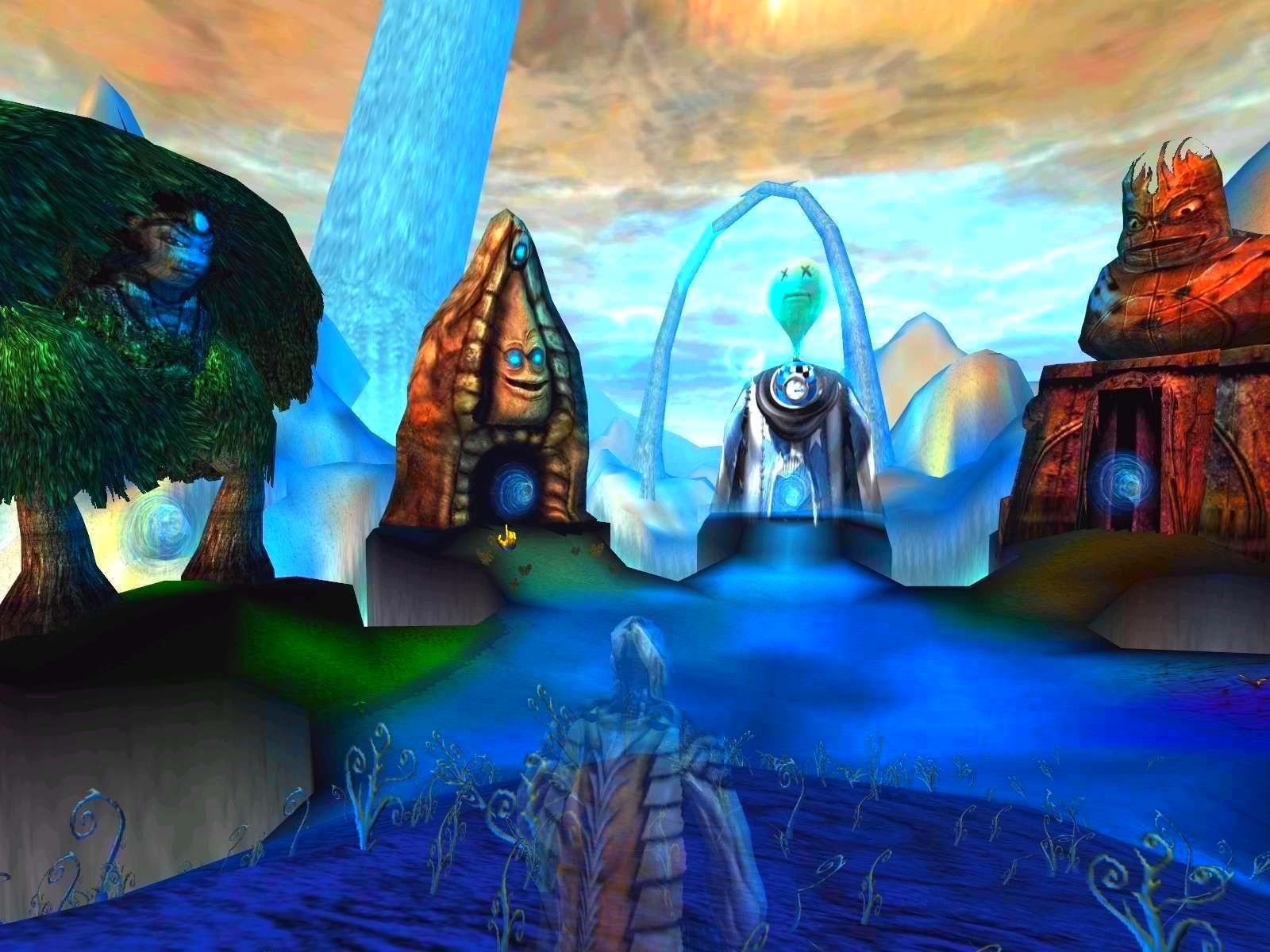 The Holy War is over. The Demons of Gologotha has been banished, yet the cost has been terribly high. The Creator, god of the Fyllid, has been defeated and the faith of the people has begun to wane. Petty squabbles among the five remaining gods has caused the land to split into five mystical territories - each at war with one another.

Into this divided land steps a wizard, a man haunted by his past, whose choices will shape the future. Which god will he choose? Will he sacrifice himself to change this world for the better, or will what remains of this world be sacrificed for one god's glory?

Sacrifice is the acclaimed real-time strategy game that focuses on combat instead of resource gathering. The only two resources you'll need to worry about are mana and souls. Need more units? Capture the souls of your enemy. Cast spells of awesome power. Choose which gods to support and you will be rewarded with a different selection of spells.

Banish your enemy by sacrificing one of your allies at his altar...