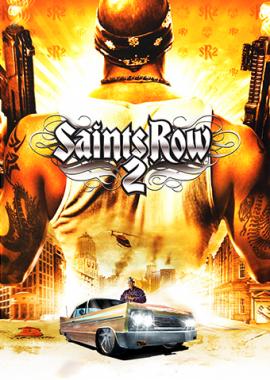 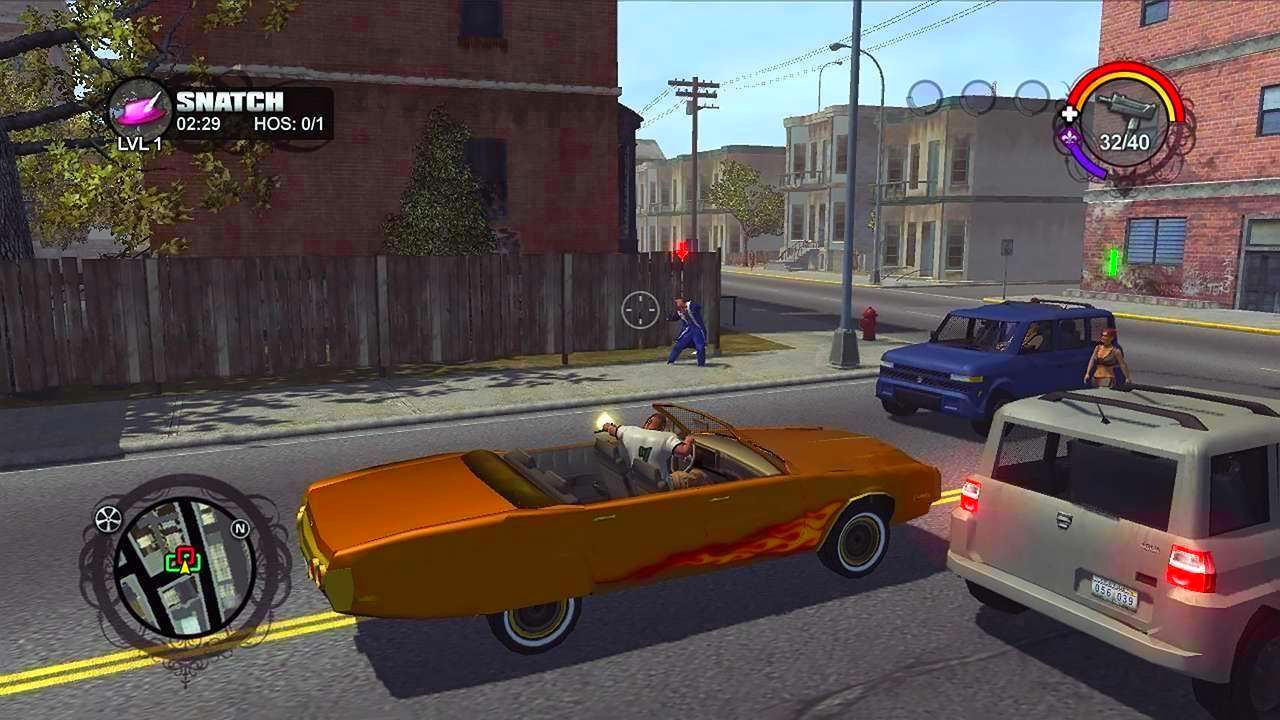 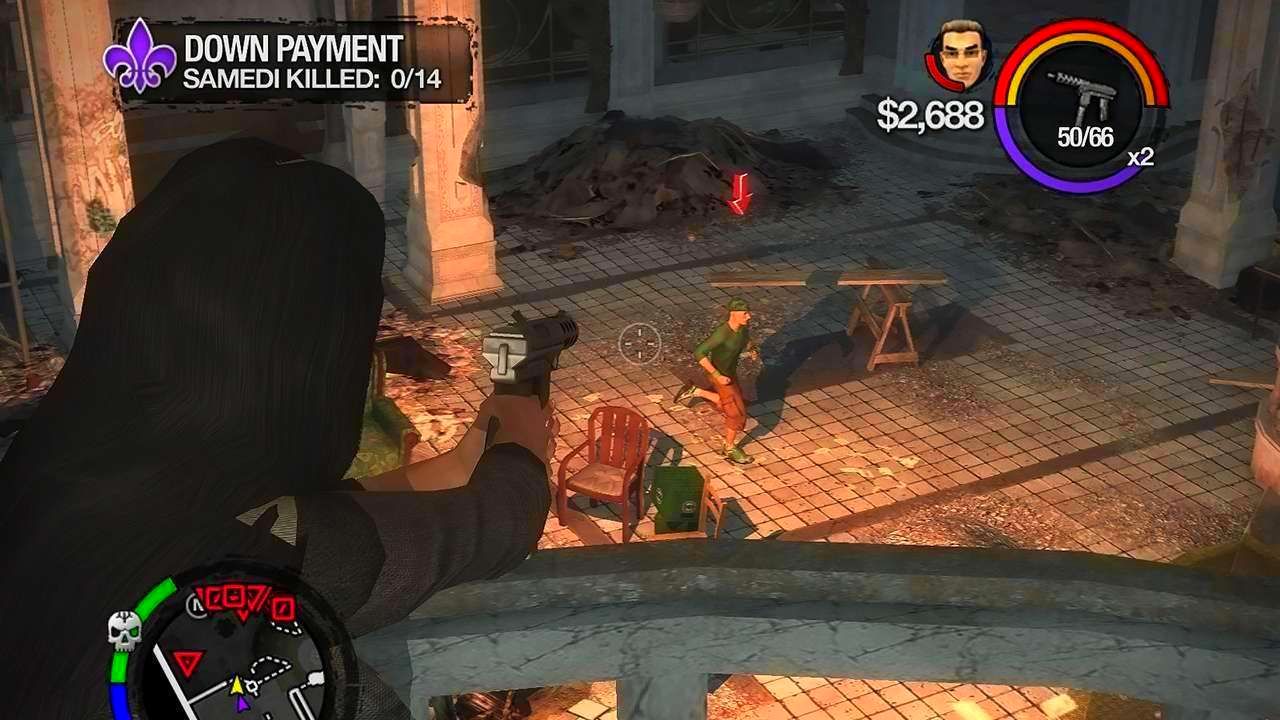 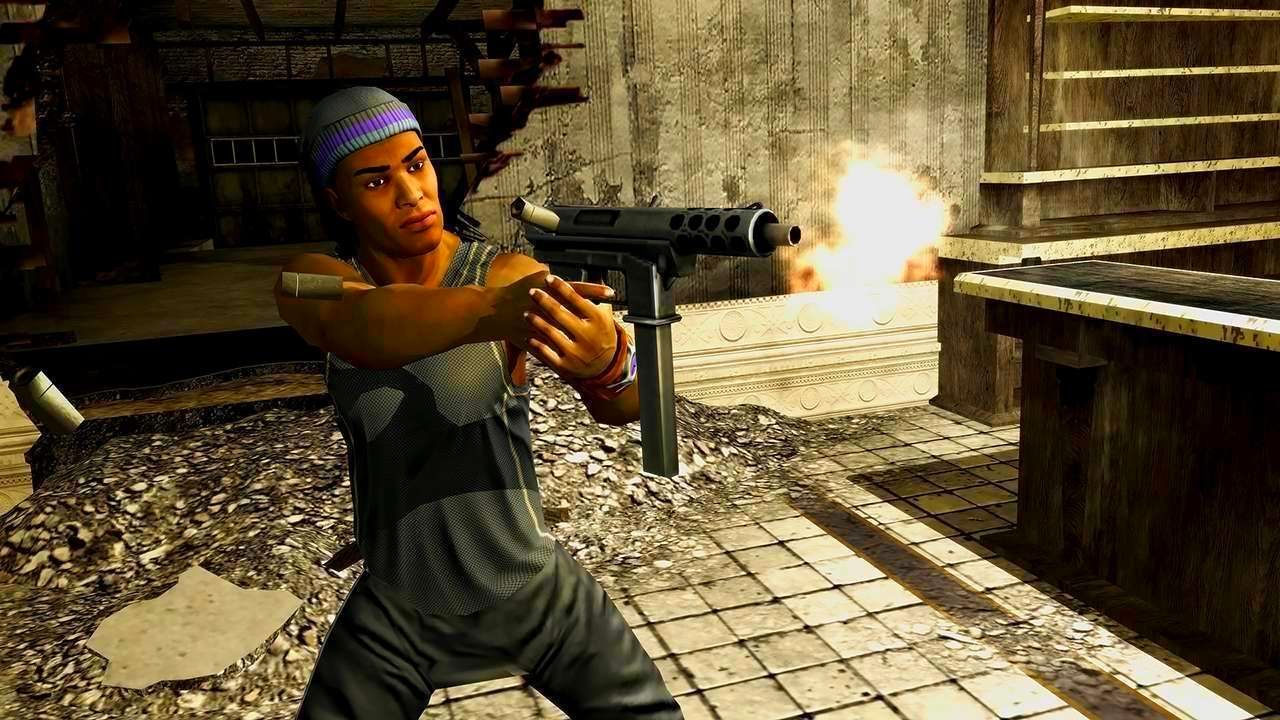 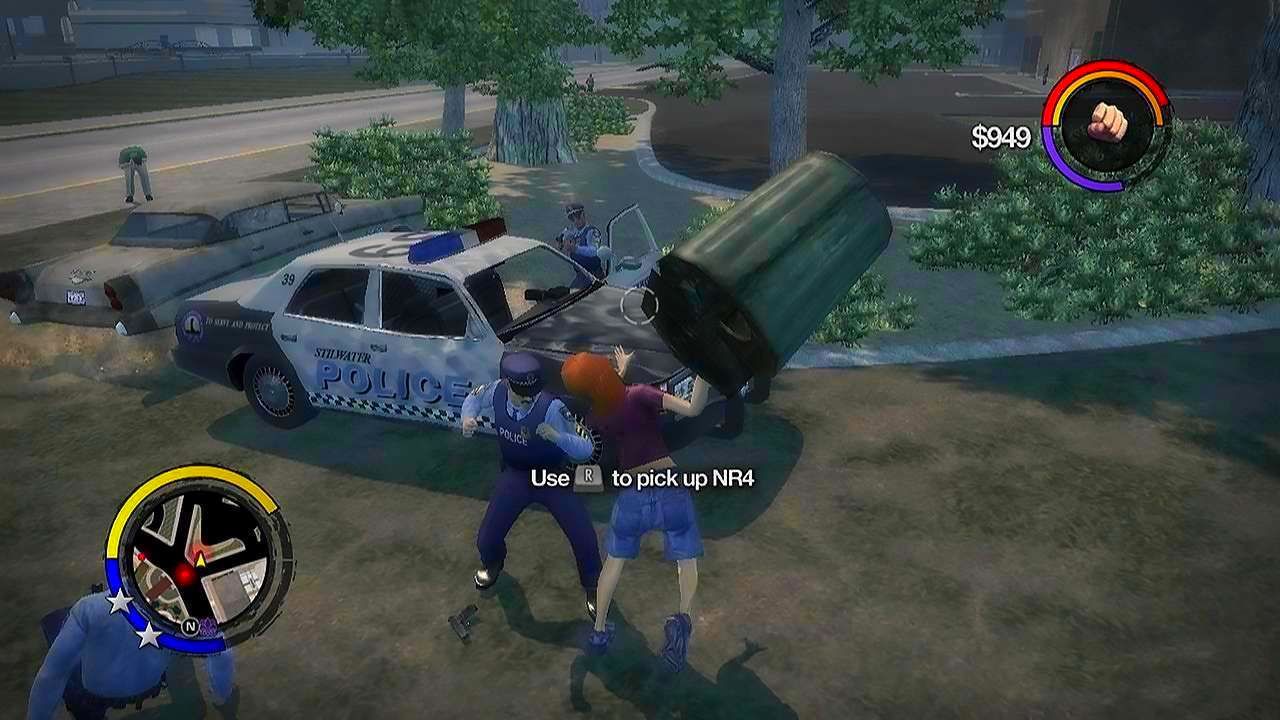 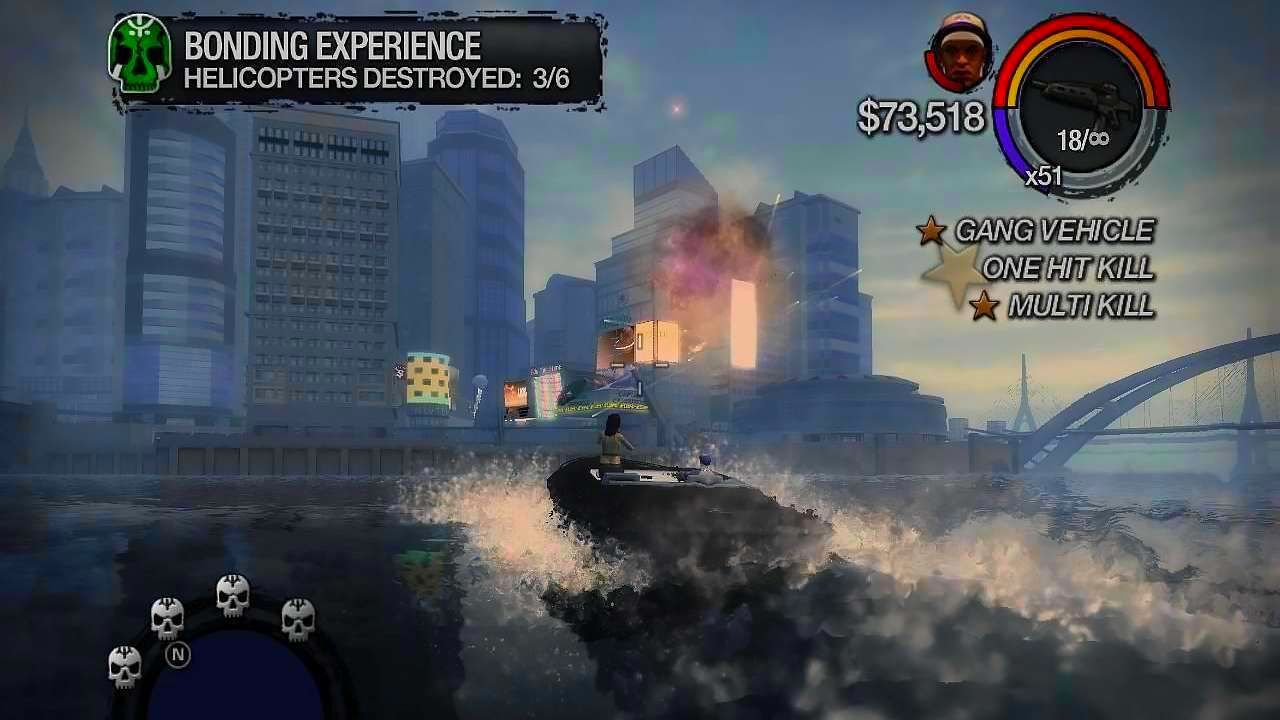 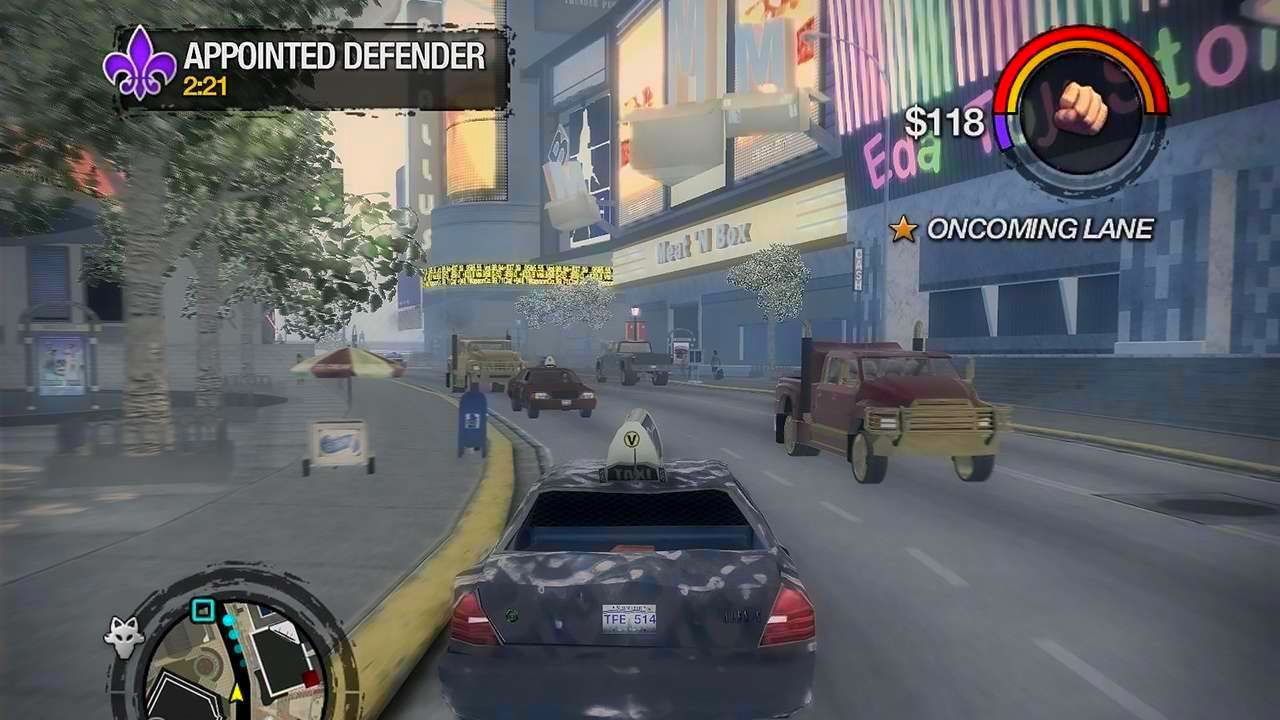 Saints Row 2 brings true freedom to open-world gaming. Players can play as who they want, how they want, and with whomever they want in this sequel to the much acclaimed and tremendously successful Saints Row.

Set years after the original, the player finds himself in a Stilwater both familiar and strange and challenged with bringing the Saints back as the rightful kings of Stilwater and bringing vengeance to those who wronged him.

Play as fully customizable characters that are male, female or something in between. Vehicles can be visually customized as well as performance tuned. Cribs and even gangs all have an amazing degree of detailed customization options.

Co-op full story campaign has seamless integration (for example one player drives while the other shoots). Competitive MP pushes the boundaries of immersion in a living Stillwater environment fully populated with police, innocent bystanders and rival gangs.

Planes, helicopters, motorcycles,boats and cars can be piloted and used as weapons. On the ground new combat options include melee, fine aim, and human shield.

More missions, activities, diversions, races, weapons, vehicles, cribs, city districts, and interiors than ever before. Over 40 story missions with additional bonus missions take place in a transformed Stilwater that is over 50% larger than before.