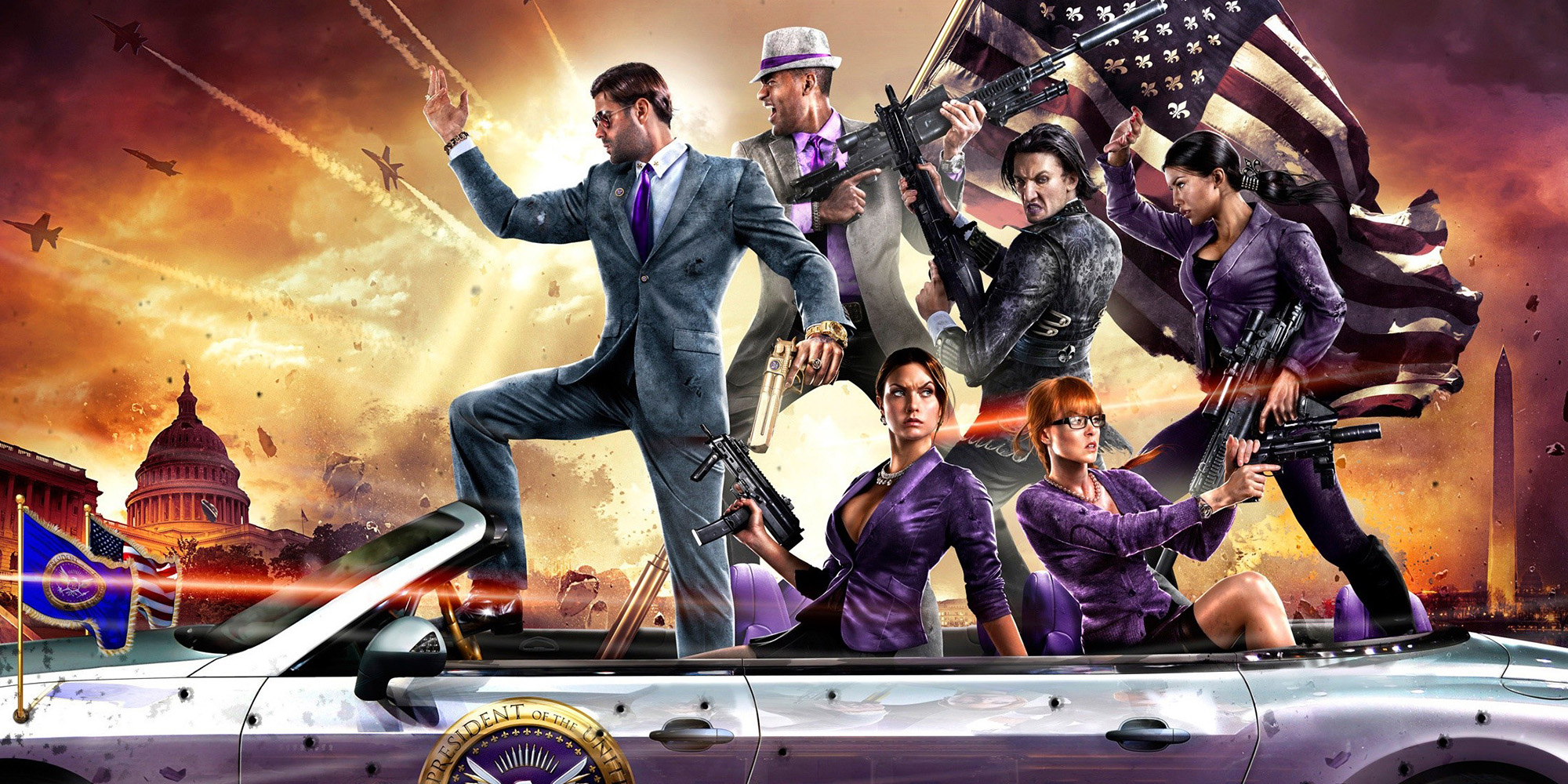 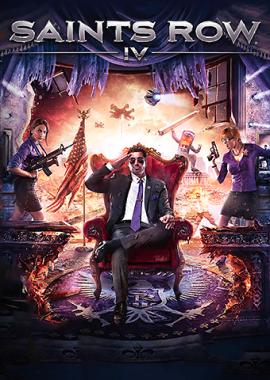 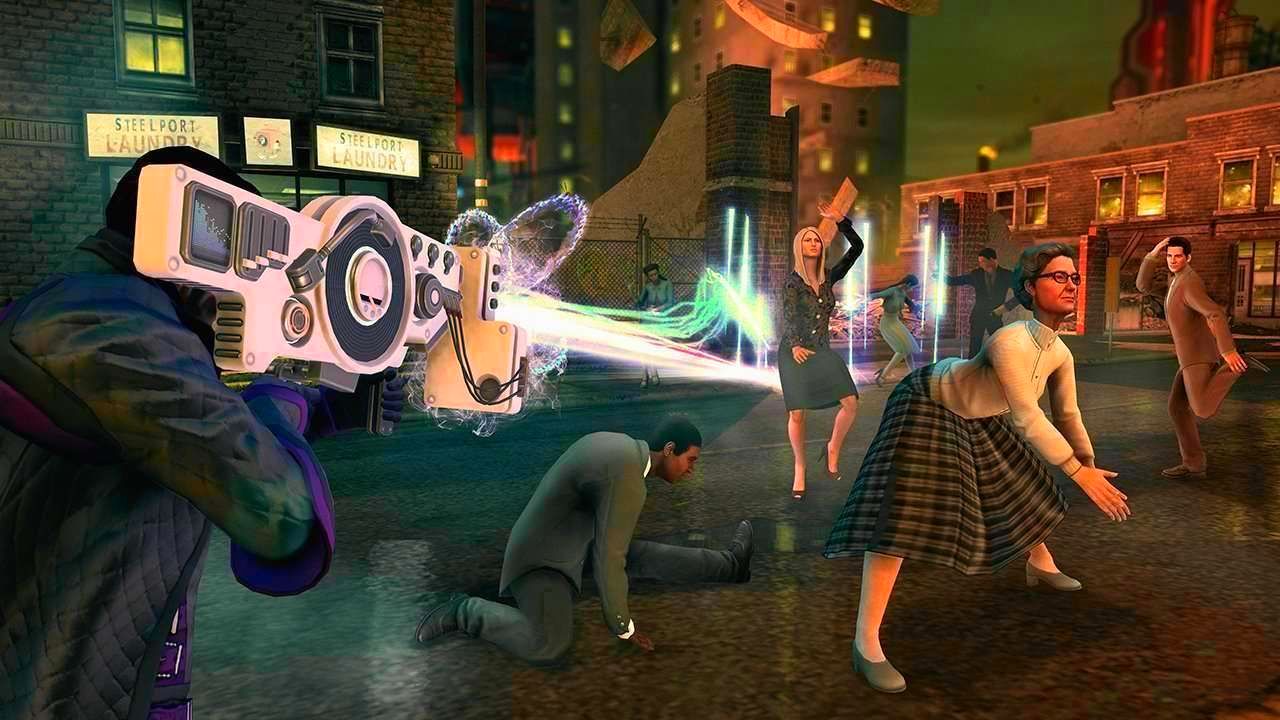 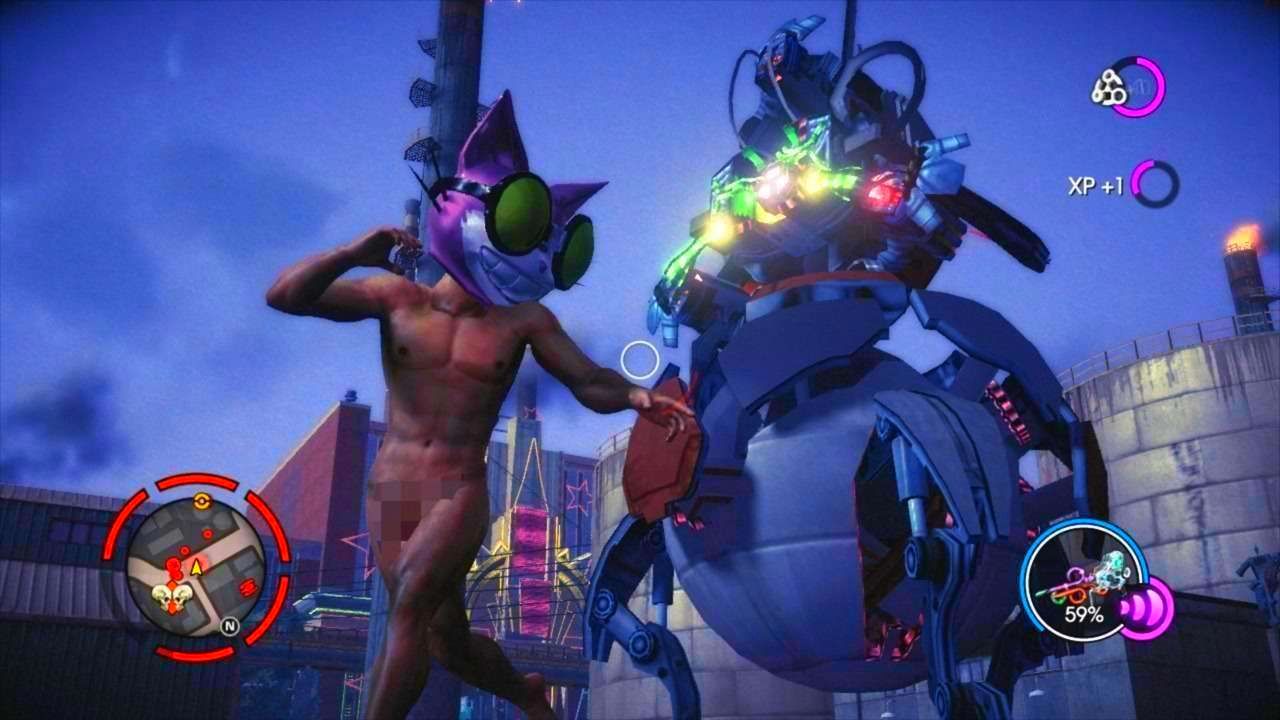 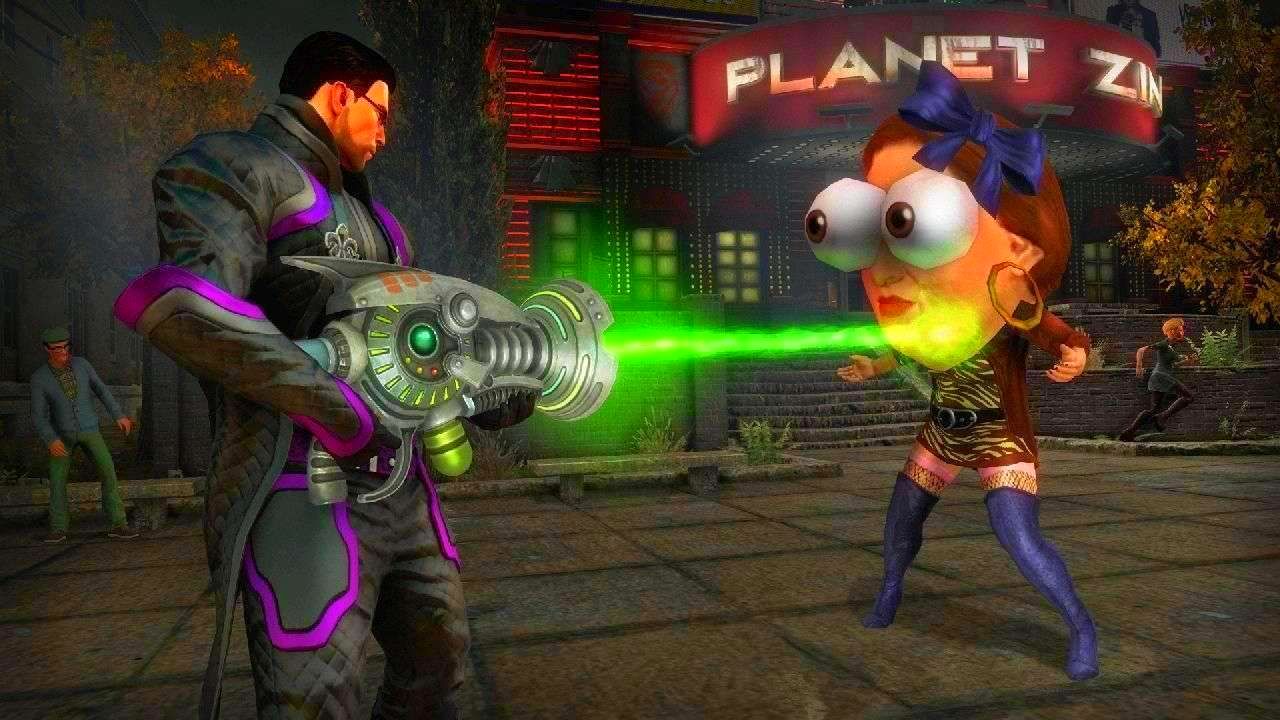 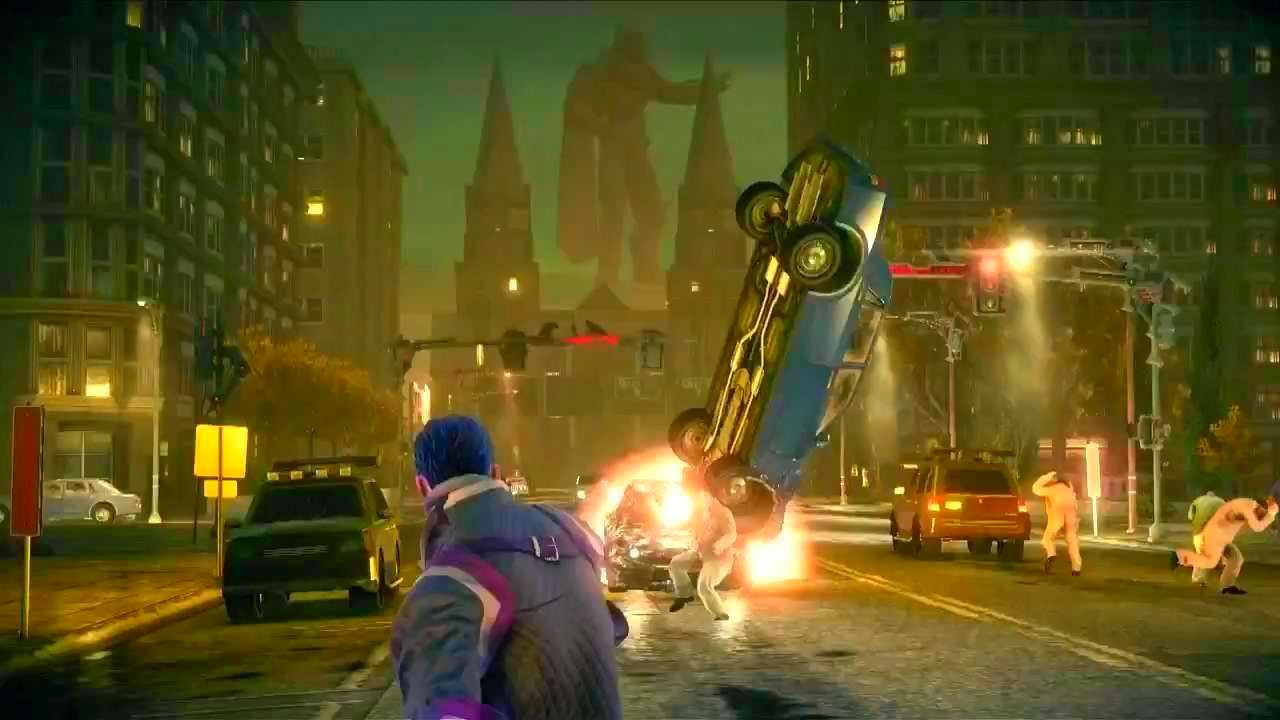 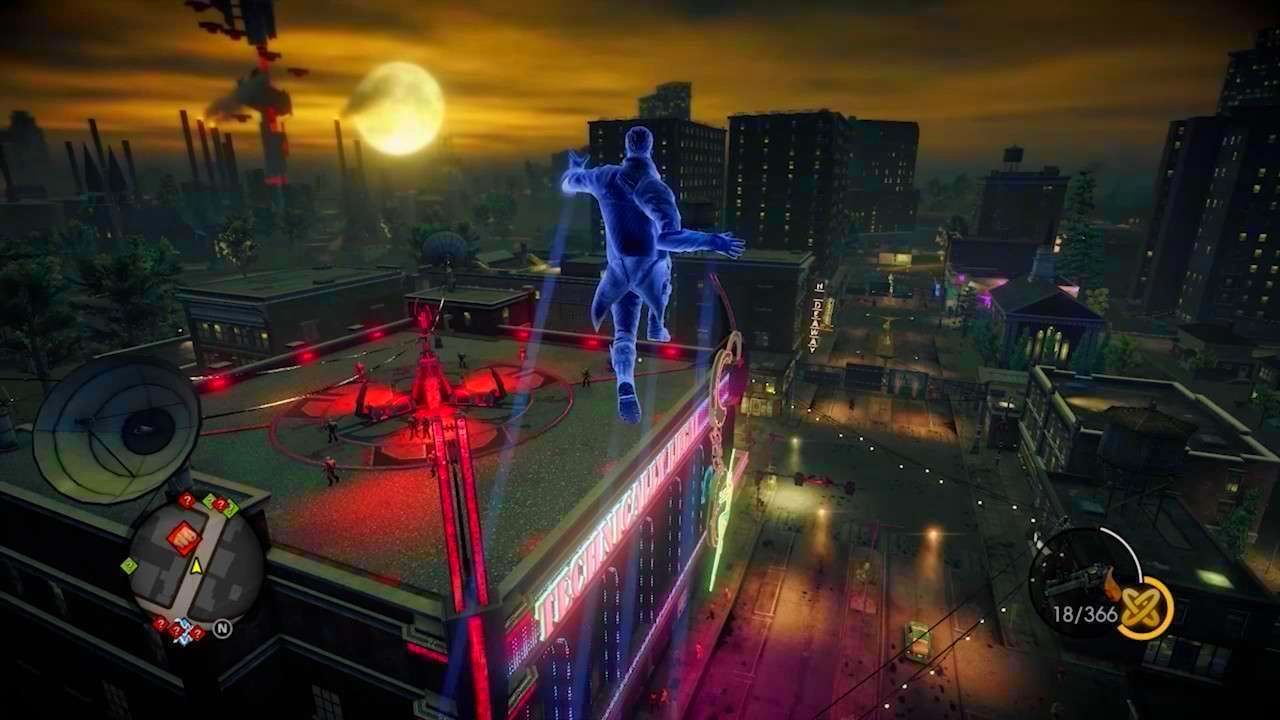 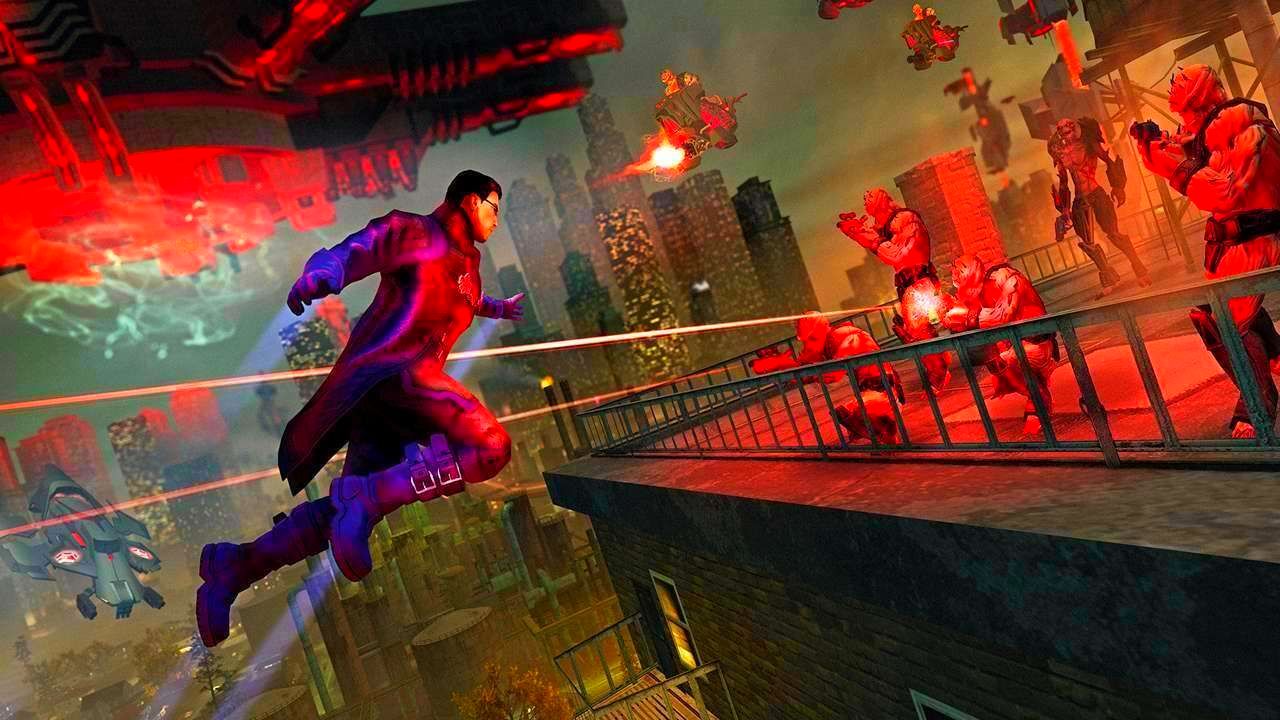 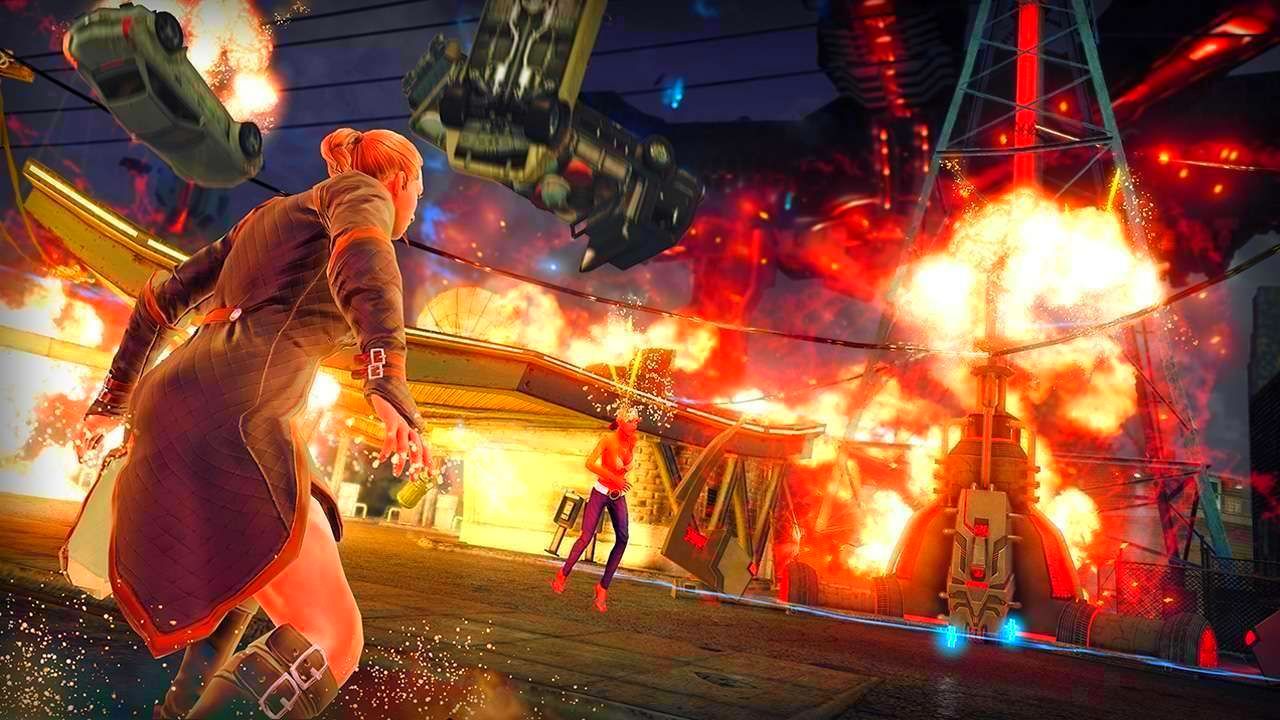 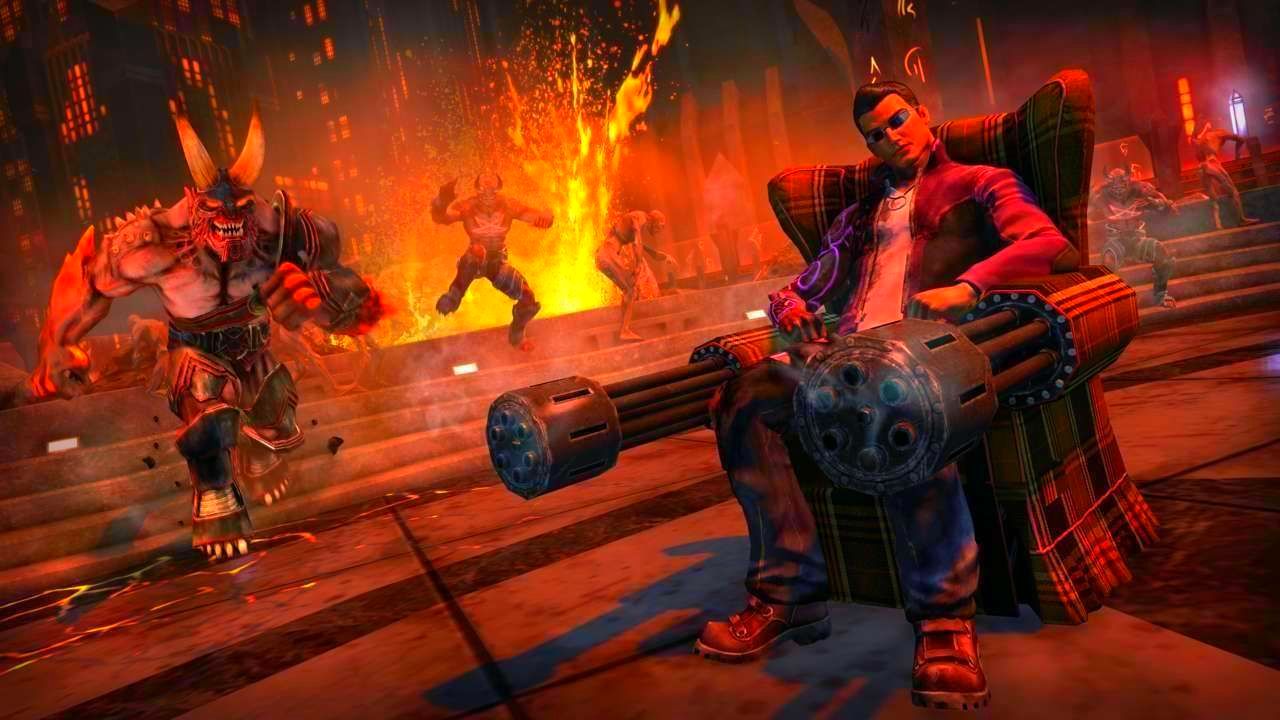 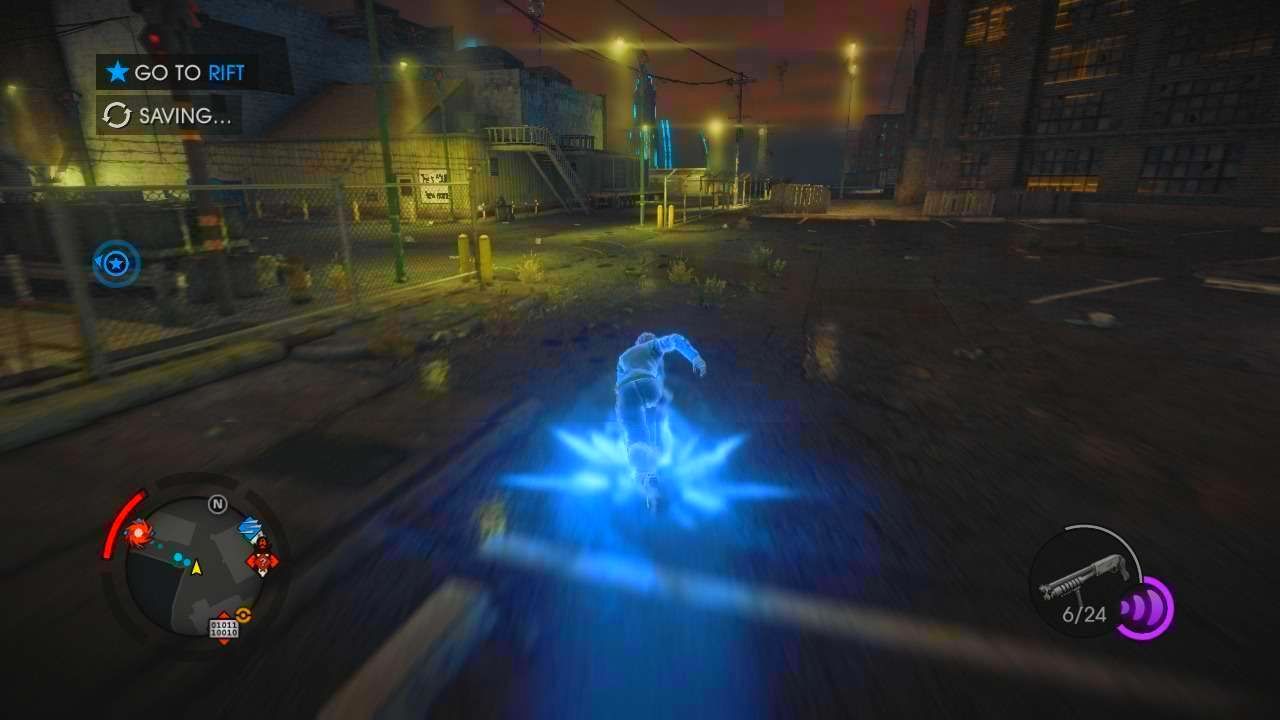 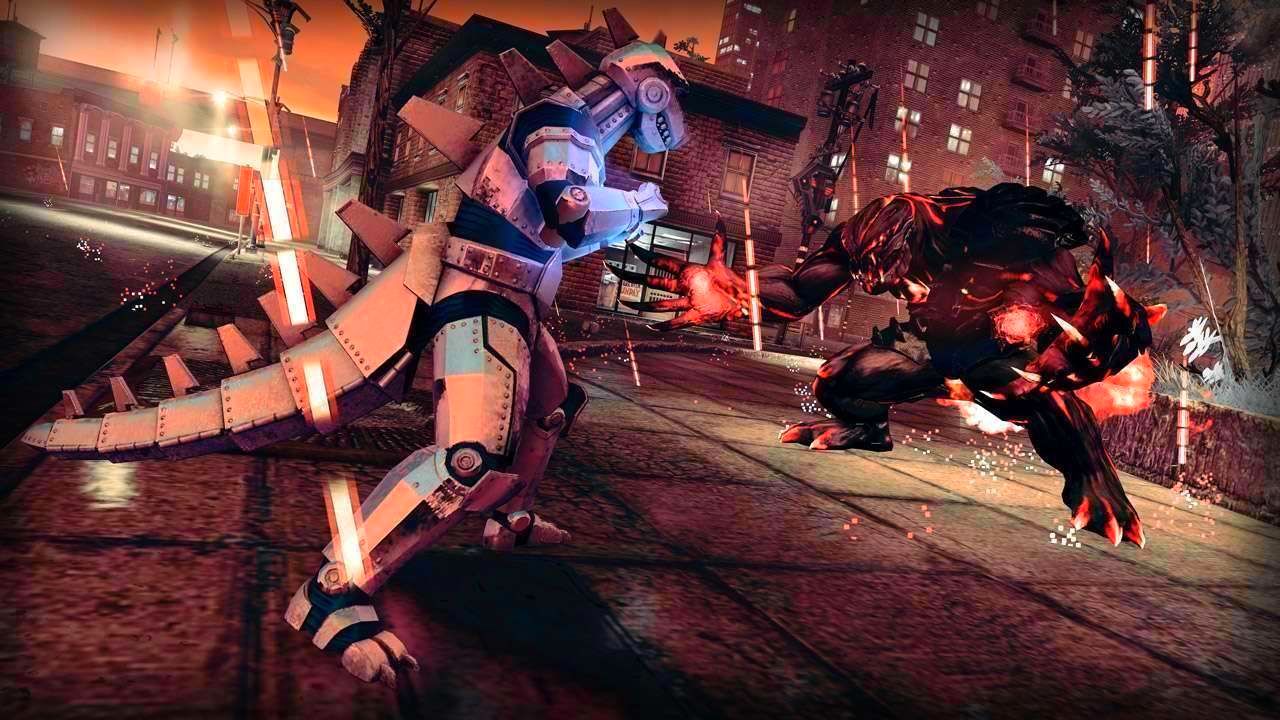 The US President must save the Earth from alien overlord Zinyak using an arsenal of superpowers and strange weapons in the wildest open world game ever.

The epic conclusion to the game that changed all the rules! The Saints have gone from the crackhouse to the White House—but the Earth has been invaded and it’s up to you to free the world from Overlord Zinyak and his alien empire. With homies new and old by your side, and an arsenal of superpowers and strange weapons, you must save the world in the wildest open world game ever!

Leap over buildings. Kill people with your mind. Run through tanks. Those are some of the most mundane powers you will wield in your quest to stop an alien menace hell-bent on destroying the Earth.

Wield an impressive array of alien vehicles and weapons… FOR SCIENCE!

Seamless drop-in, drop-out co-op, a Saints Row standard, improved. The only thing better than one malicious super-powered President is two.