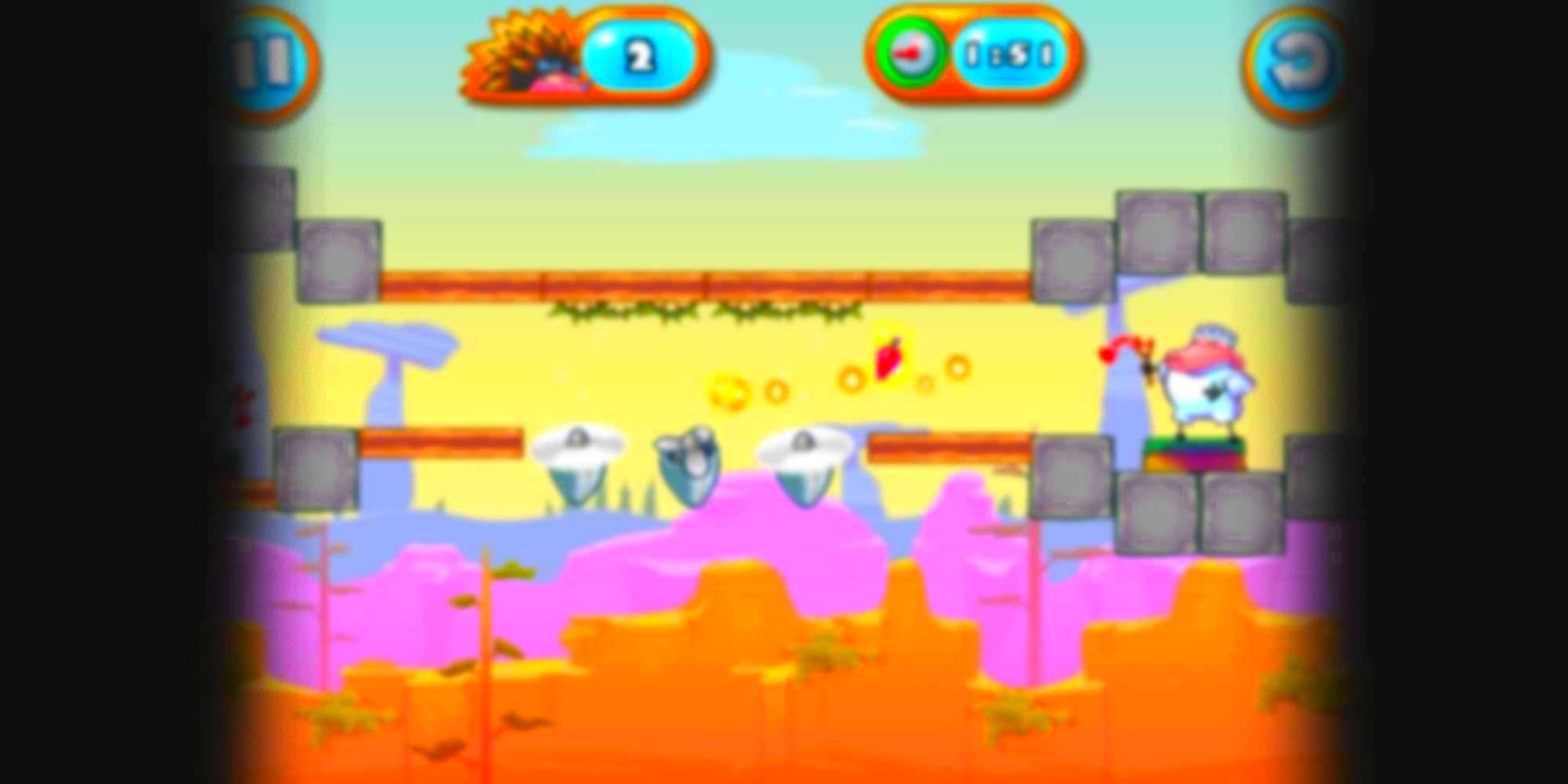 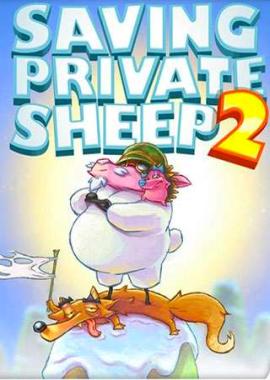 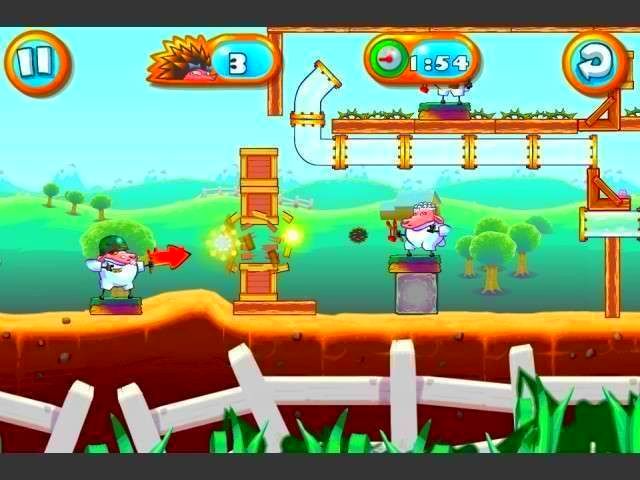 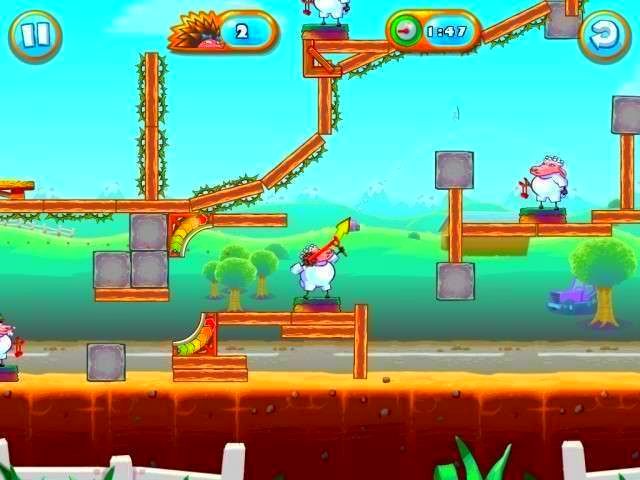 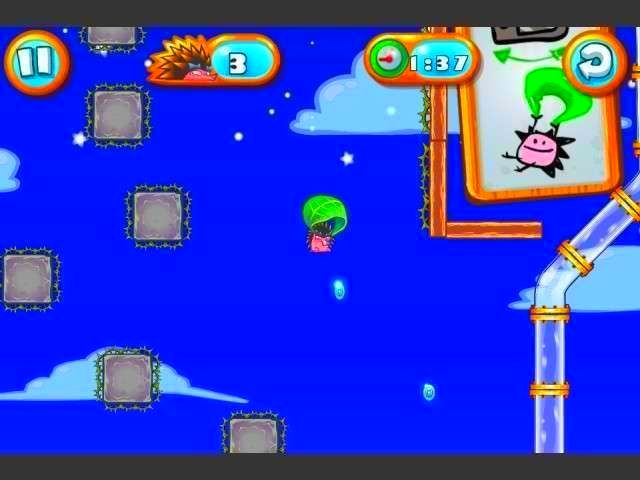 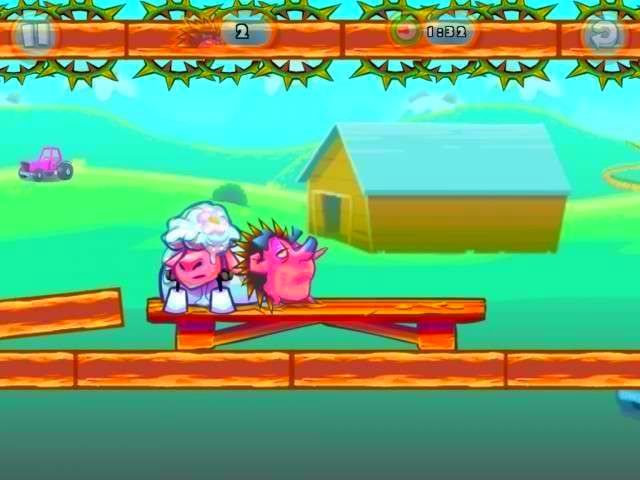 Saving Private Sheep is back in this wacky brain & puzzle game!

The war is over. After fierce combat, those damned wolves have gone back home with their tails between their legs…

Once more, sheep can graze with great delight and plenty of new wool!

But let's not forget the foxes, those nasty creatures that have come to kidnap the poor, innocent little sheep… Fortunately, General Sheepard is there to keep an eye on the sheepfold!

Armed with a catapult and a hedgehog, the flock's leading military figure dispatches a small commando team to restore peace in the pastures.

Use your catapult, go from one sheep to the next, and knock those foxes flying. Avoid the obstacles in your path and don't put a hoof wrong, soldier, because the enemy is well hidden!

You think it's easy then? We'll soon see about that, pal…