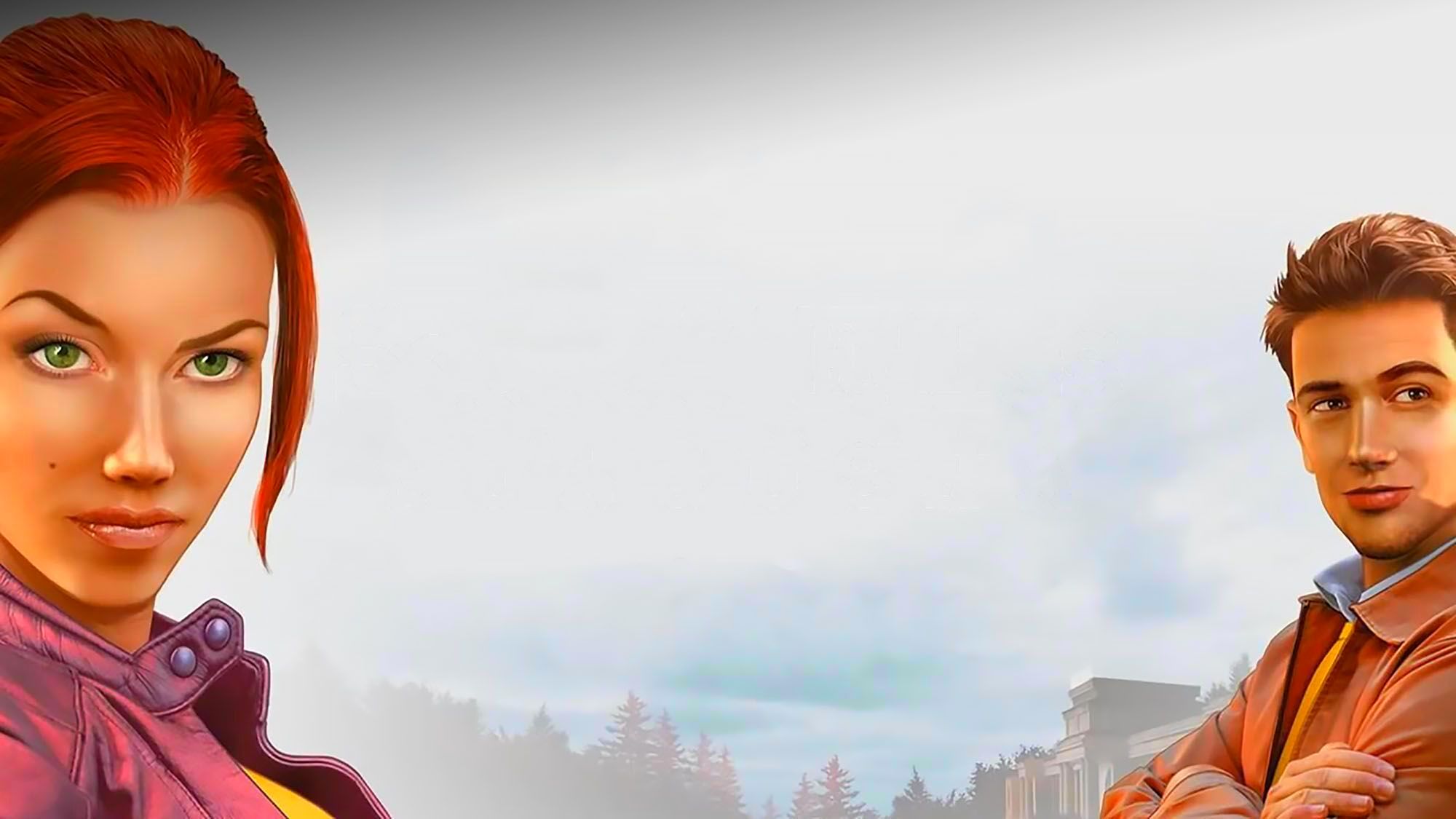 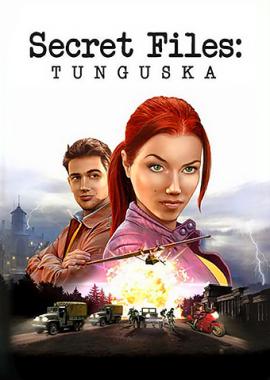 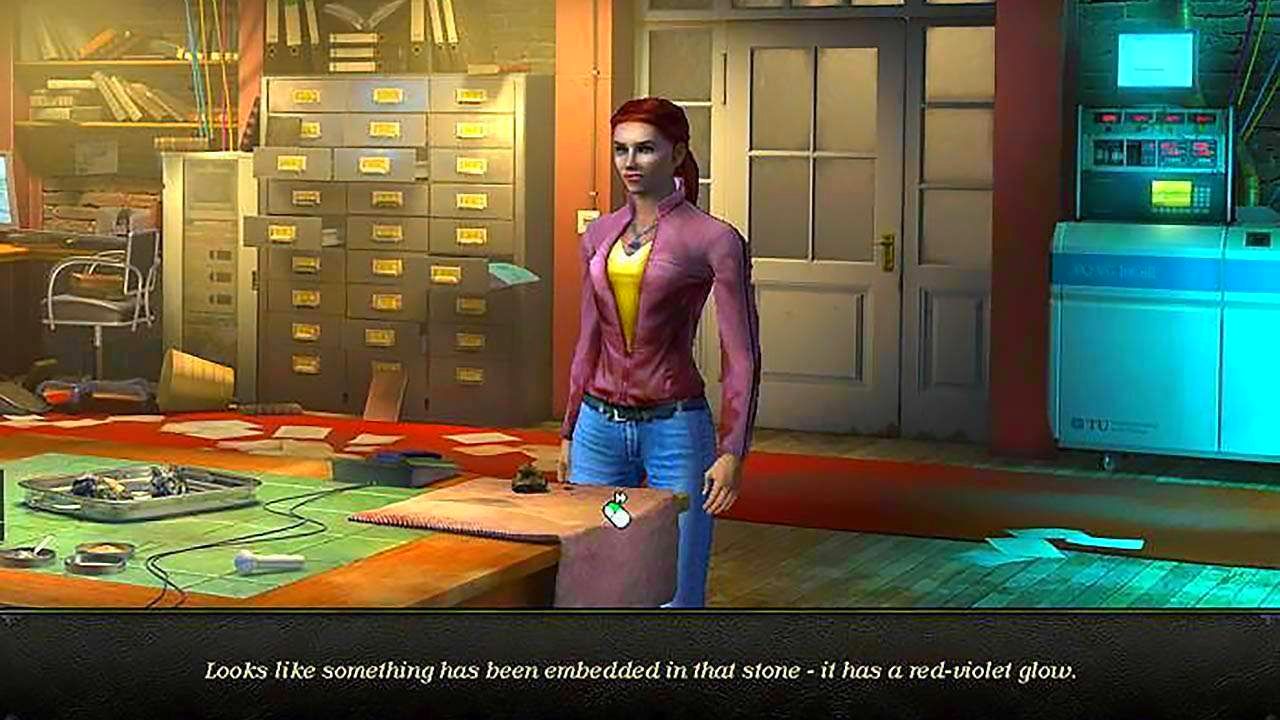 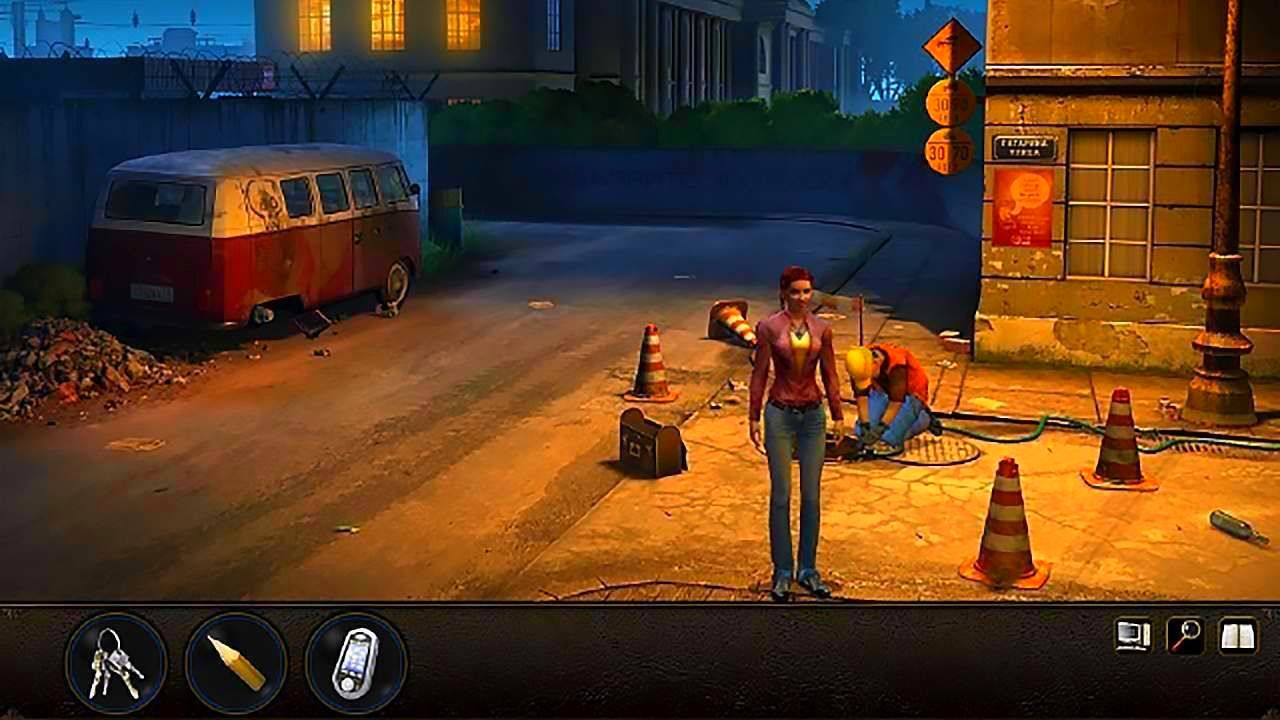 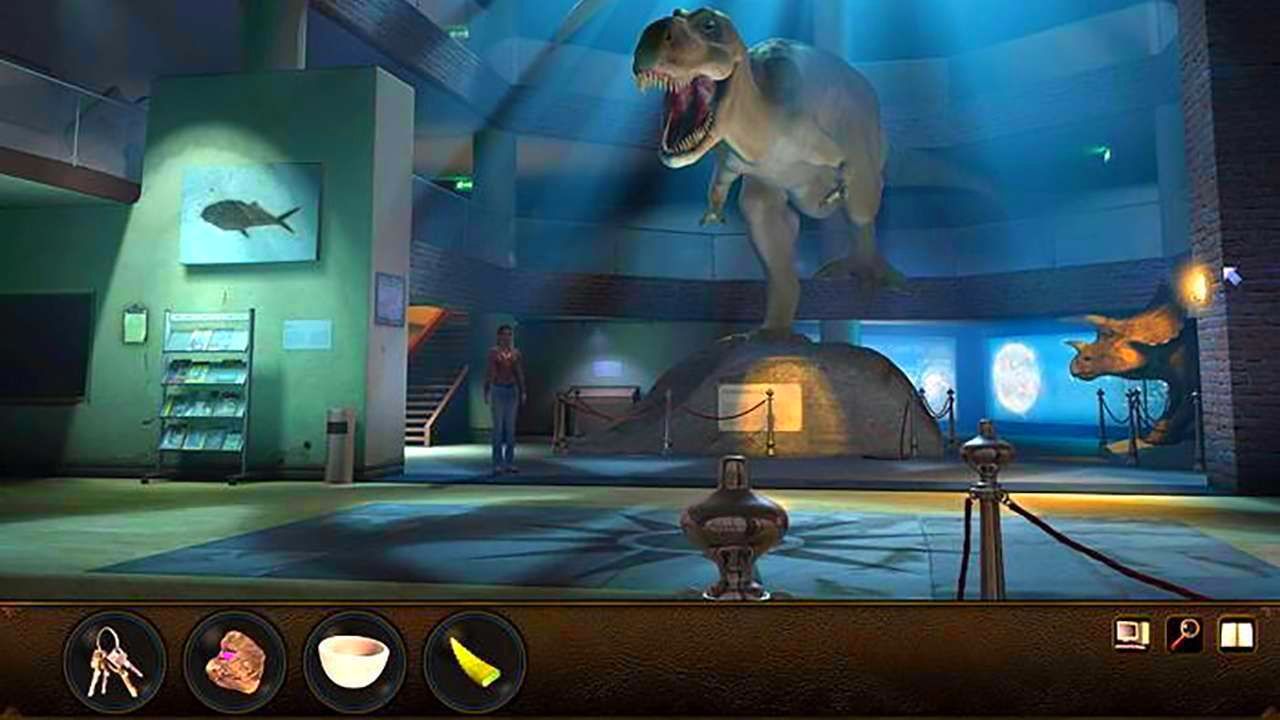 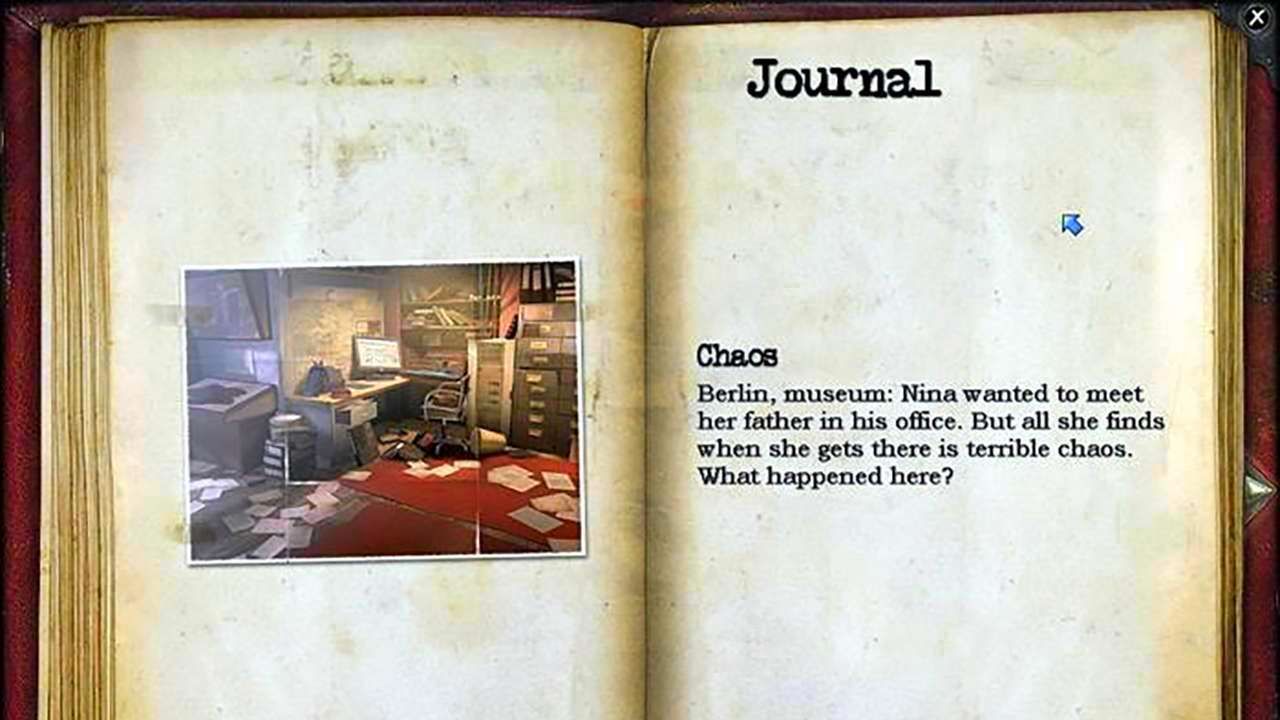 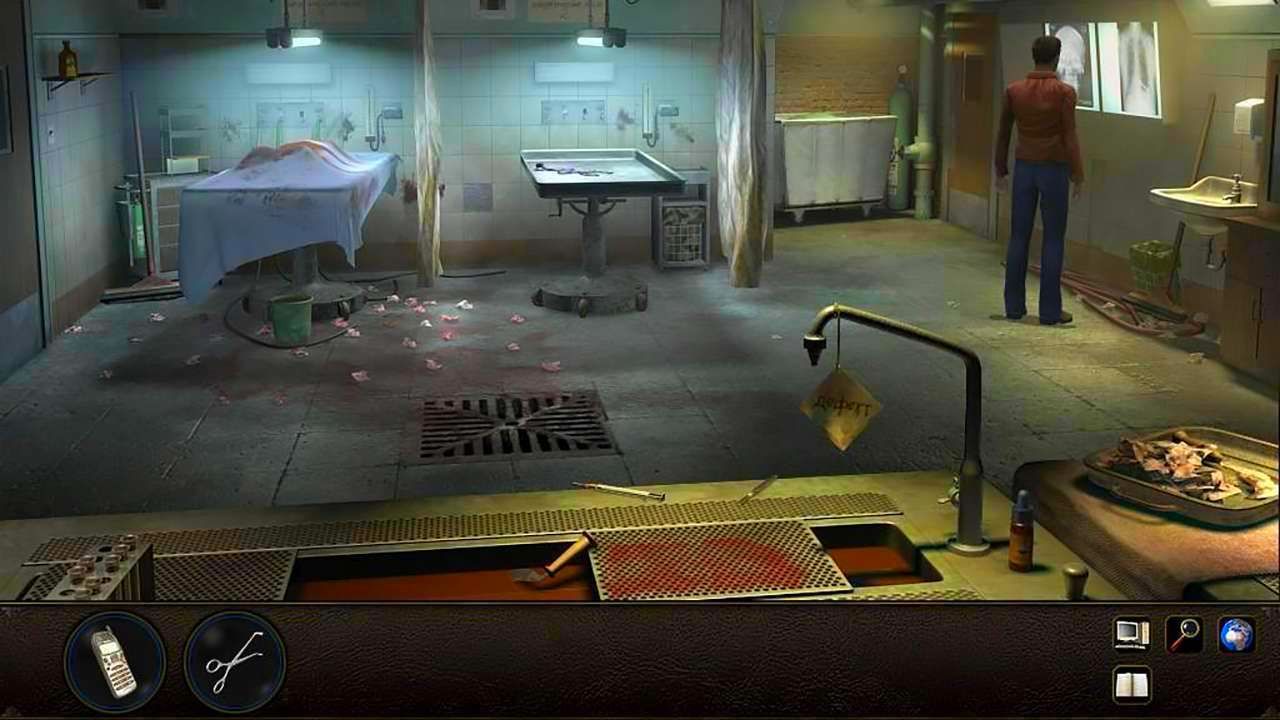 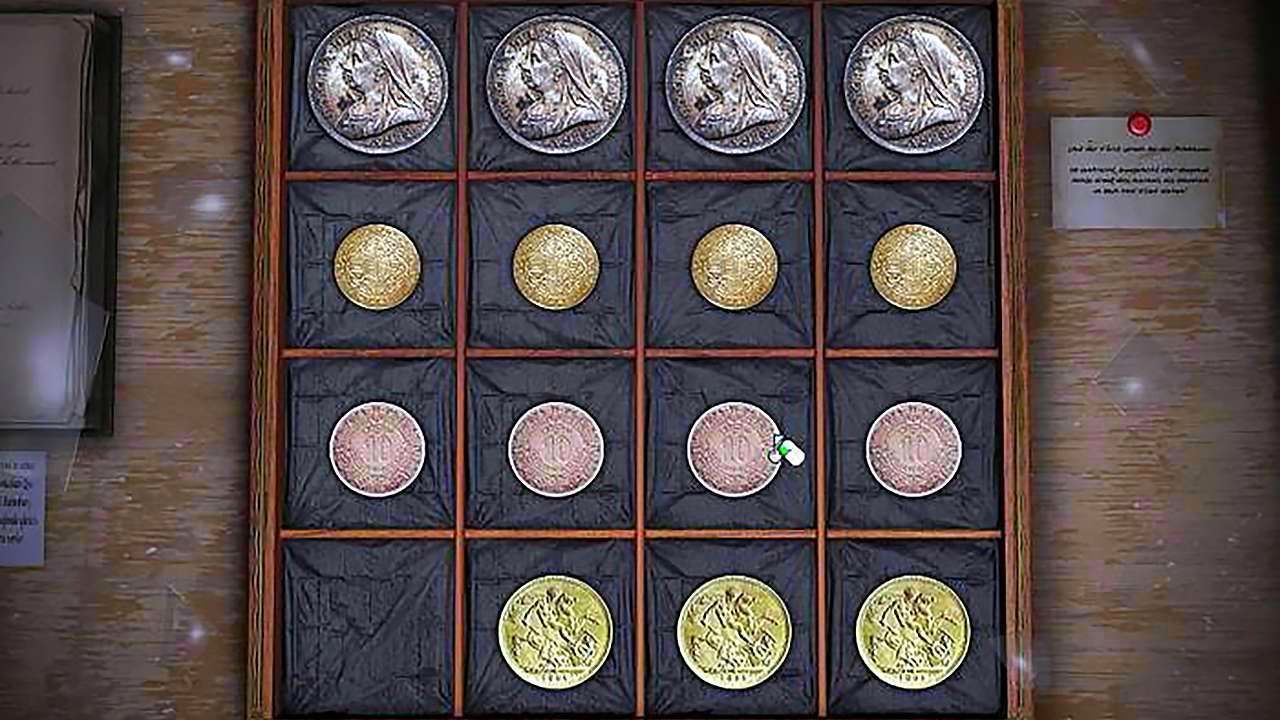 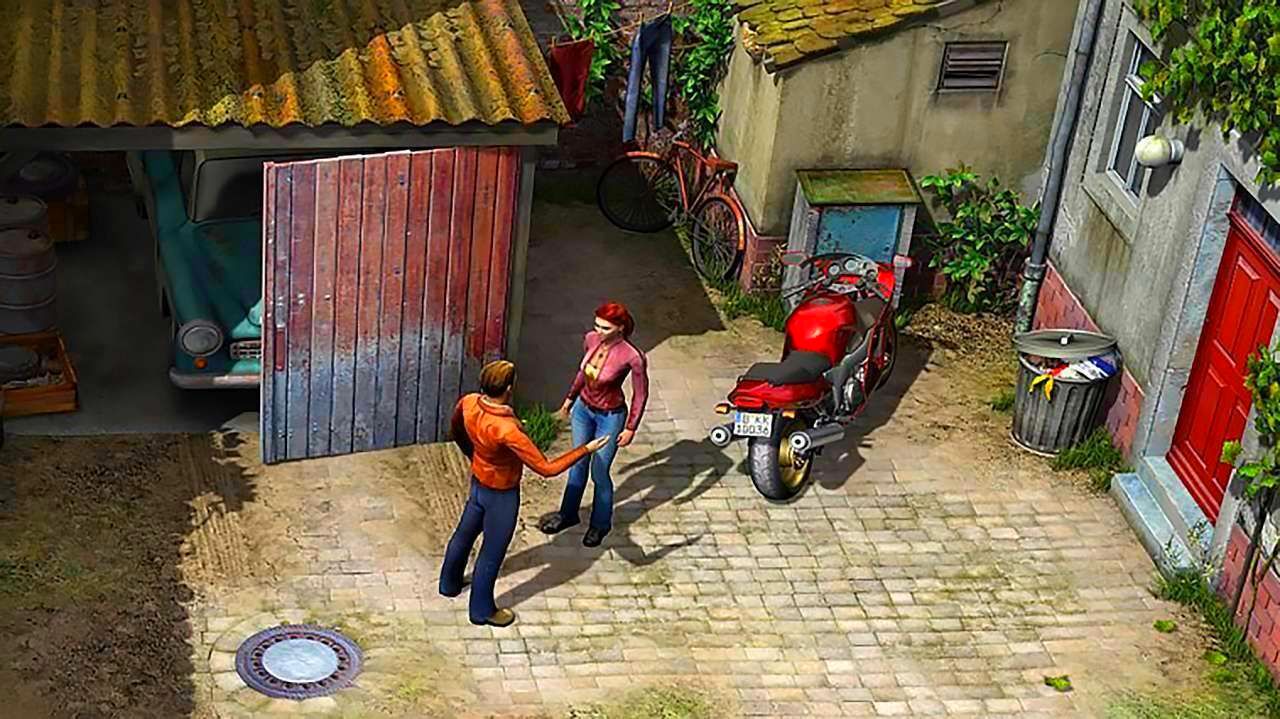 Unravel one of the greatest mysteries of our time!

On the 30th June 1908 an explosion with the combined energy of 2000 Hiroshima bombs rocked the region of Tunguska in Central Siberia and felled over 6,000 square km of trees. The explosion could be heard from as far as 1,000km away. Eye witnesses saw a long object fall from the sky which was illuminated in a blue-white light. A 20km high column of light was followed by a black-mushroom shaped cloud. It has been reported that for the next three nights it was so bright across all of Europe that you could read a newspaper outdoors.

To date it still remains a mystery as to what happened that day, and now YOU will find yourself immersed in a race against time to uncover a global conspiracy that will carry you to the far reaches of the world. Prepare to have your detective skills challenged like never before in the dark world of cover-ups and corruption.