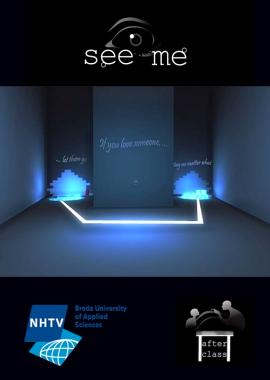 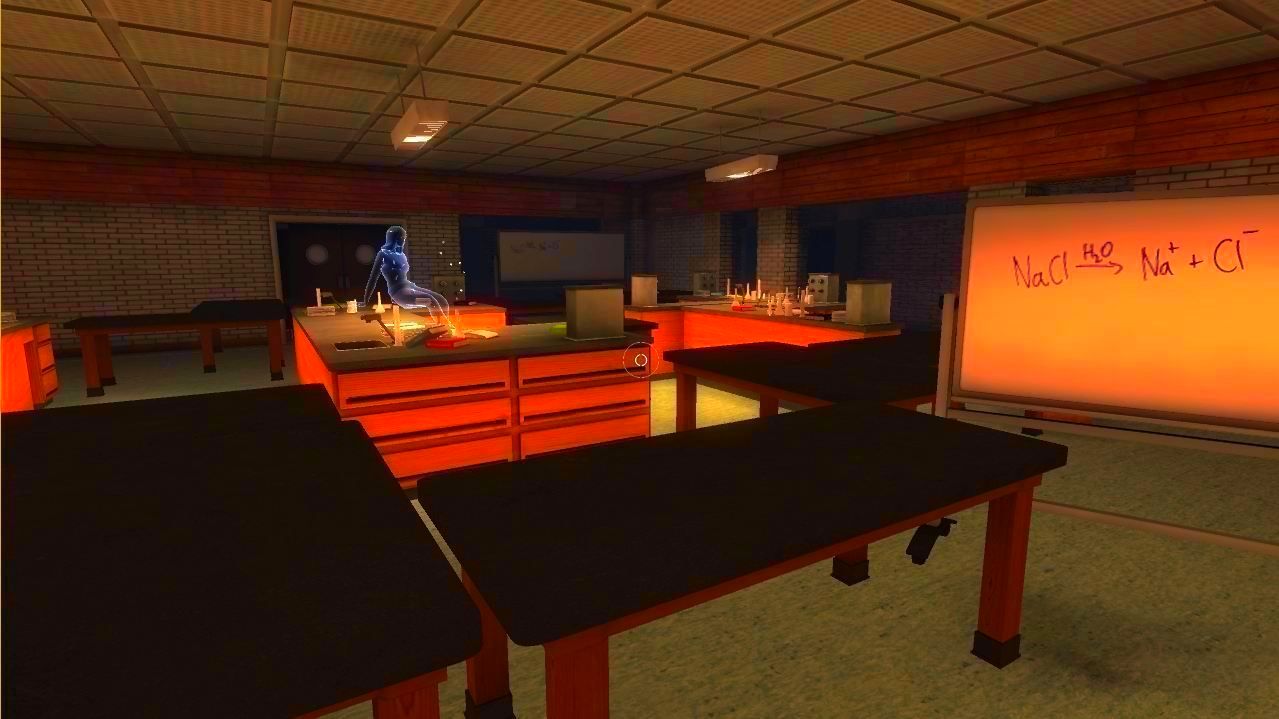 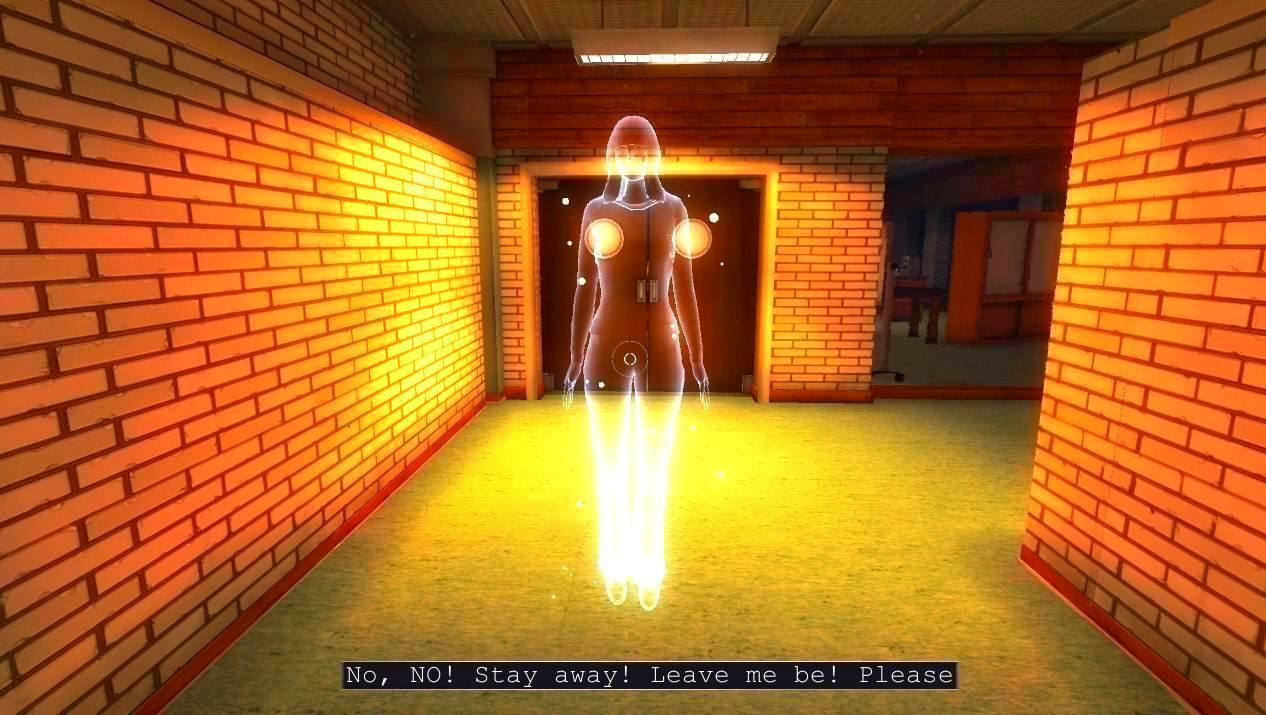 Project See Me follows the life of a visually impaired man, John, over the course of three days. His daily life, thoughts and conversations with others are told from his perspective as a blind man. Throughout the narrative the player experiences John’s dreams, doubts and days via the use of mechanics that aim to draw awareness to visually impaired people while slowly revealing John’s true persona through play. Between every day interactive dreams are explored which describe major pillars of John’s life. Fuelled with growing awareness about his past, the player is able to decide the final outcome of the narrative during conversation choices that are influenced by the performance of previous game-play.

Team: See Me After Class