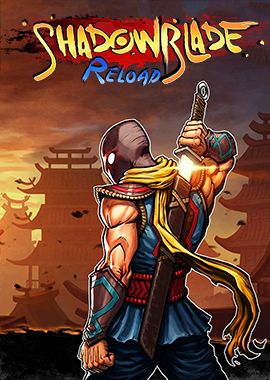 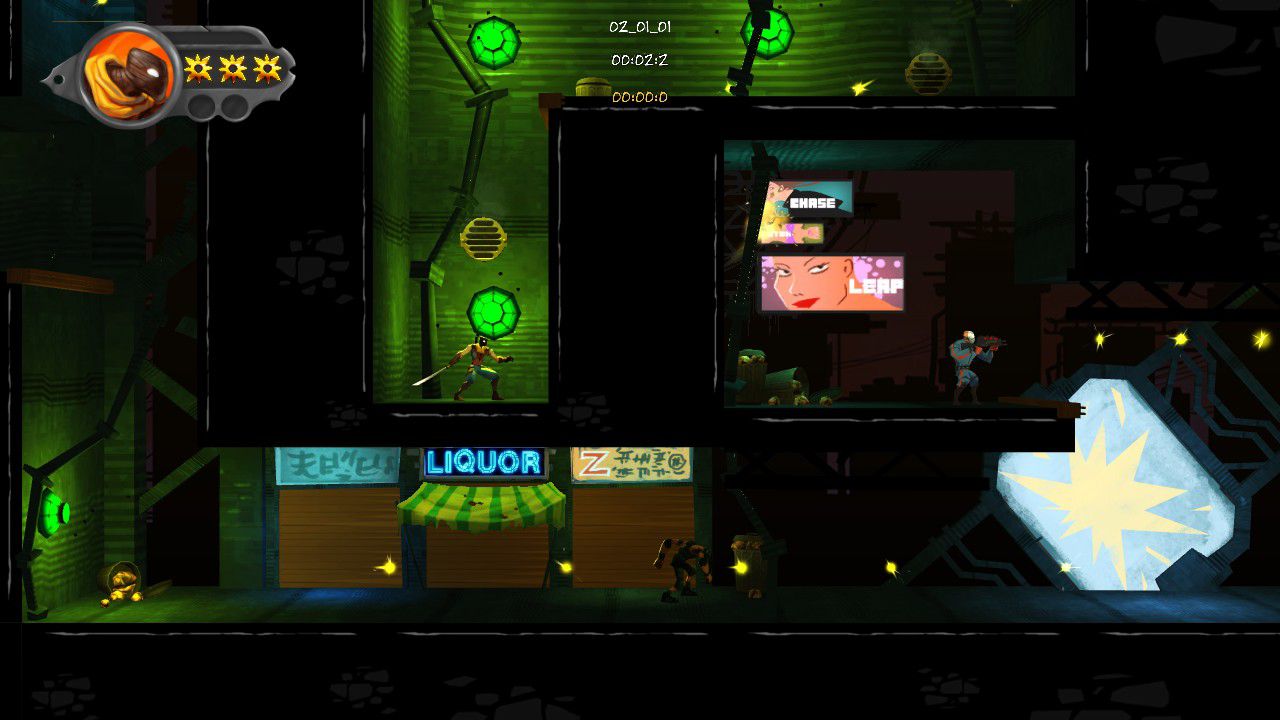 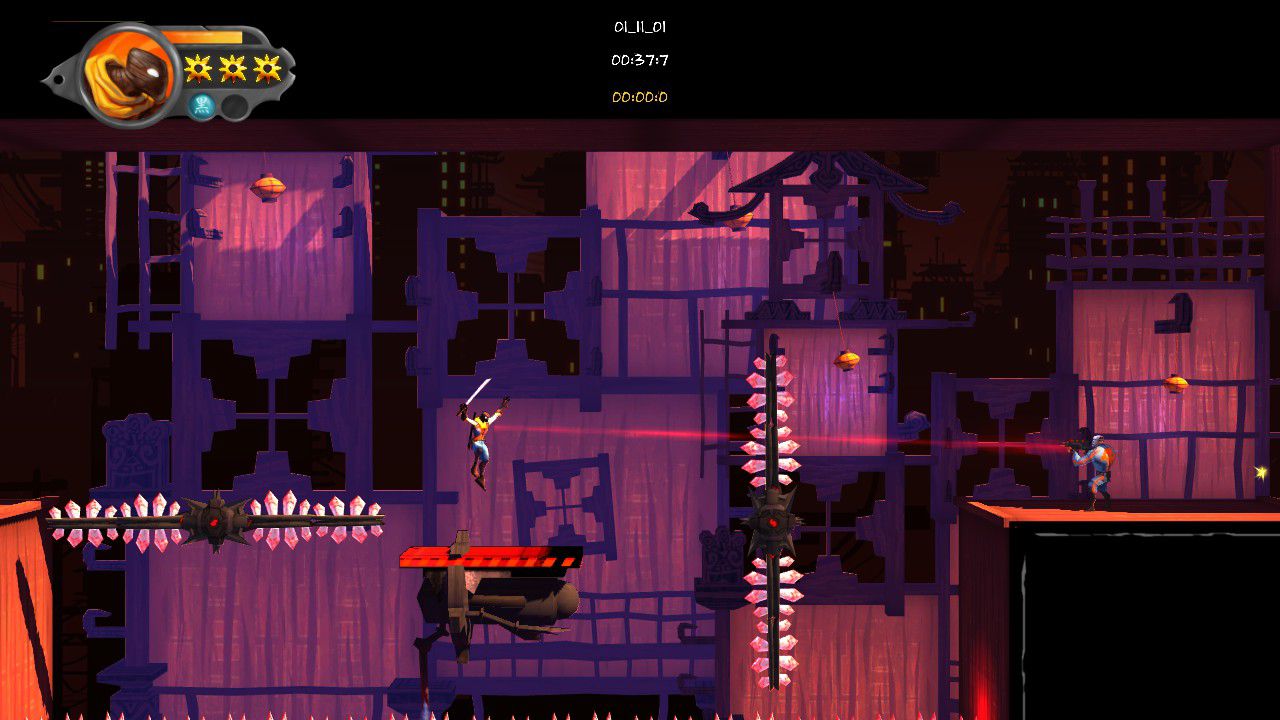 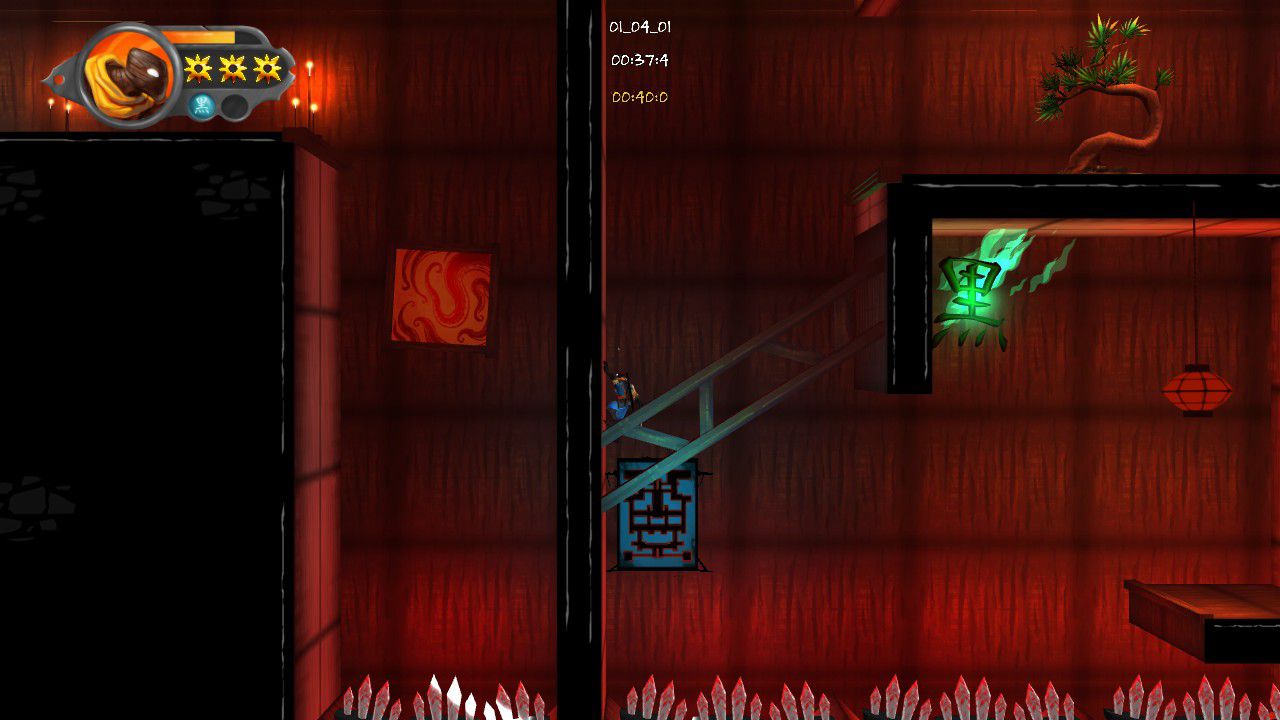 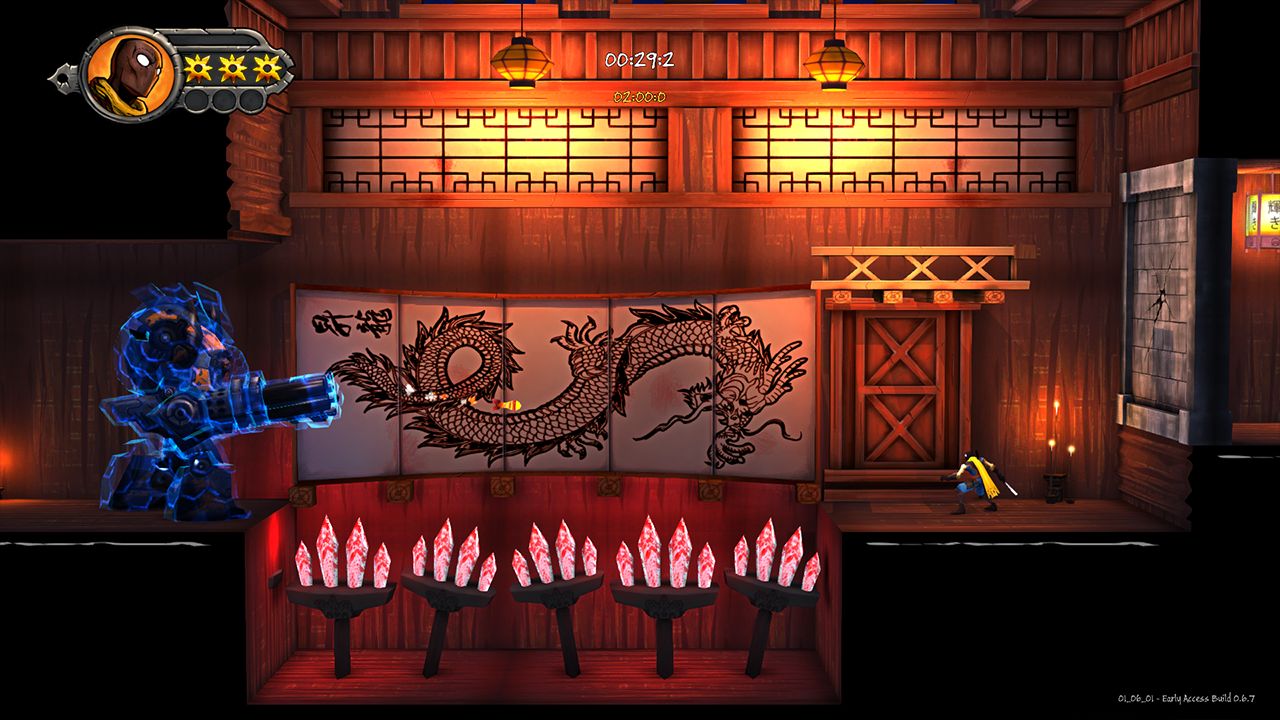 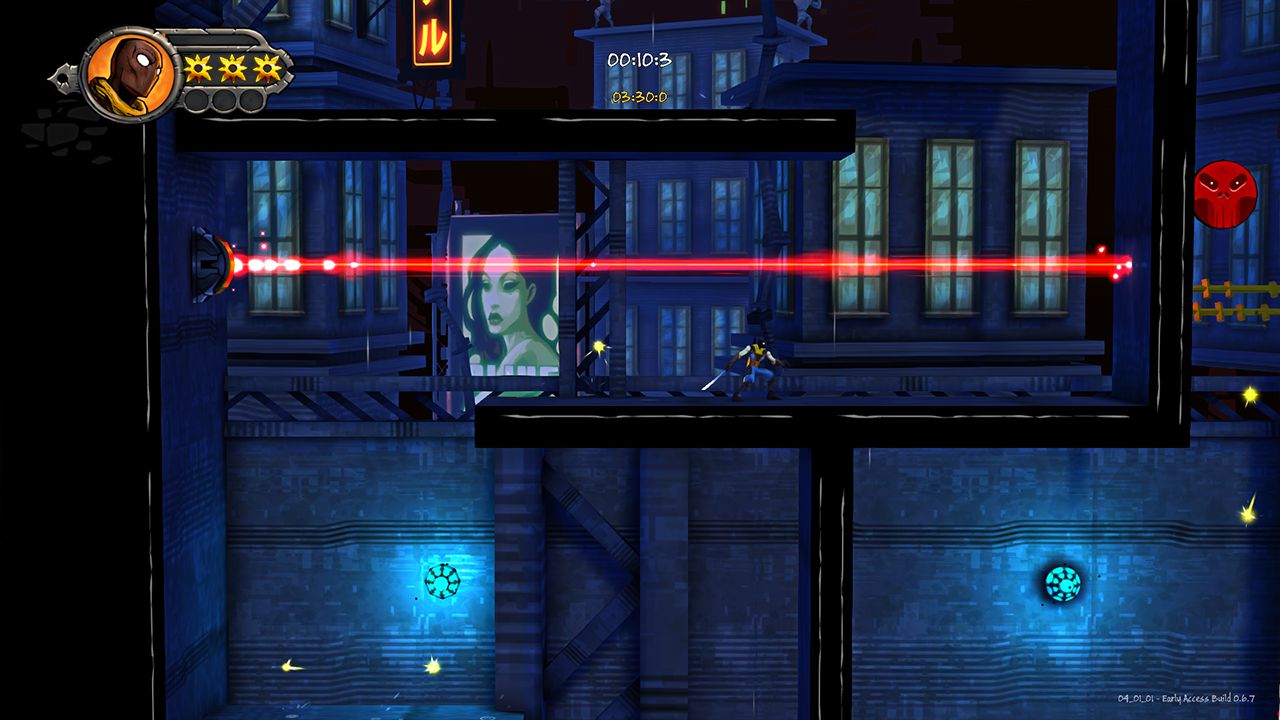 Shadow Blade is an action-platformer set in a visually striking world where the ancient teachings of ninjas and samurai clash upon a modern landscape. Sprint through stages littered with traps, slaying enemies along your path without hesitation as Kuro, the blade of shadow!

Darkness and chaos are once again creeping into the world of man. The covenant made in a time almost forgotten has failed, the three clans now in a violent struggle for dominance. The medallion is almost made whole again and it falls upon Kuro?s shoulders to restore balance. All his training has led up to this one moment, where the fate of the world will rest in his blood-stained hands.