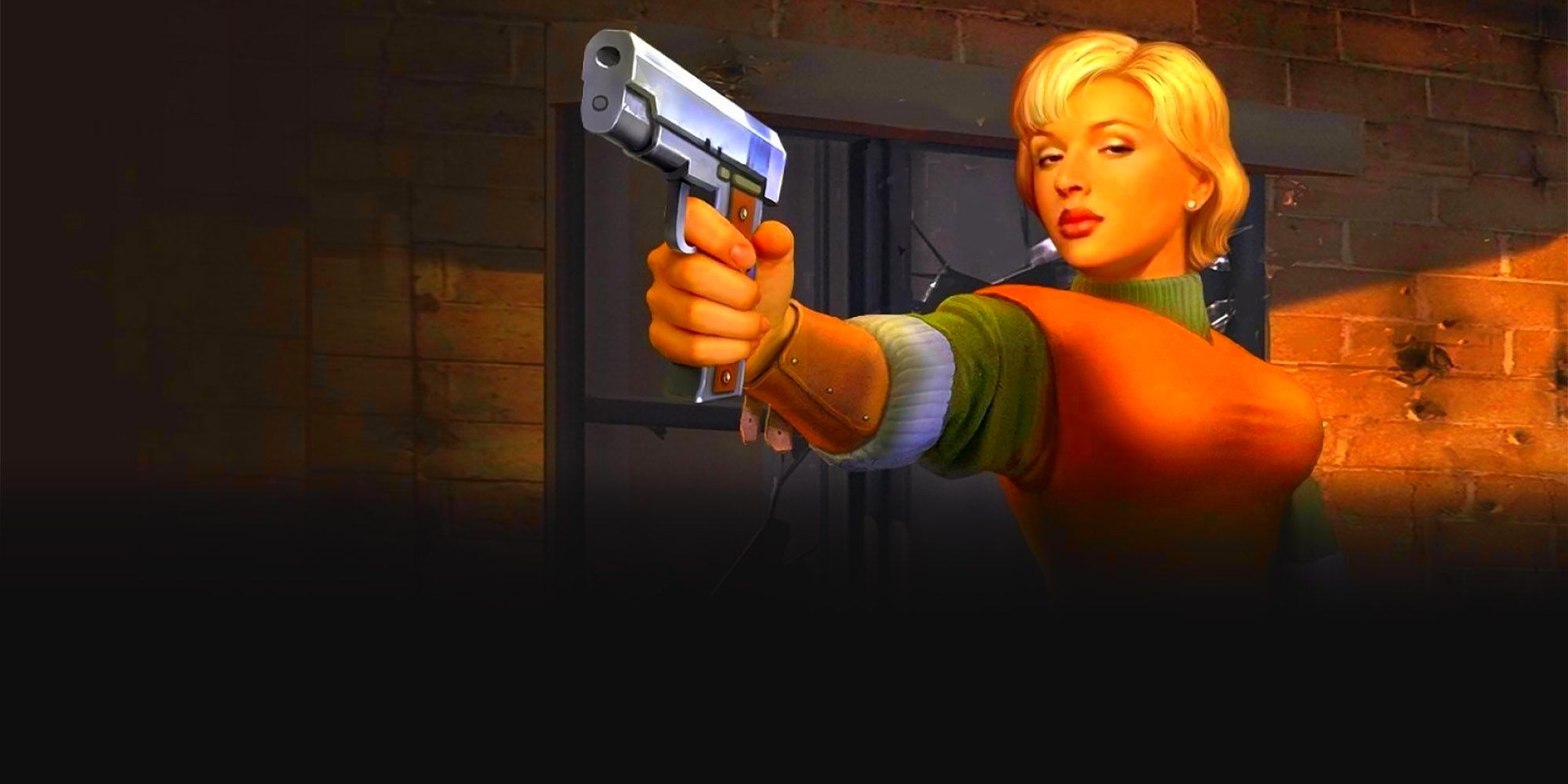 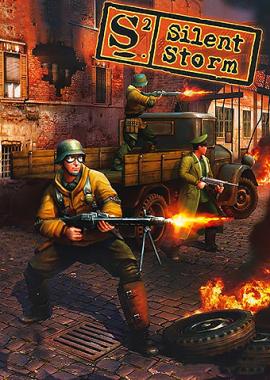 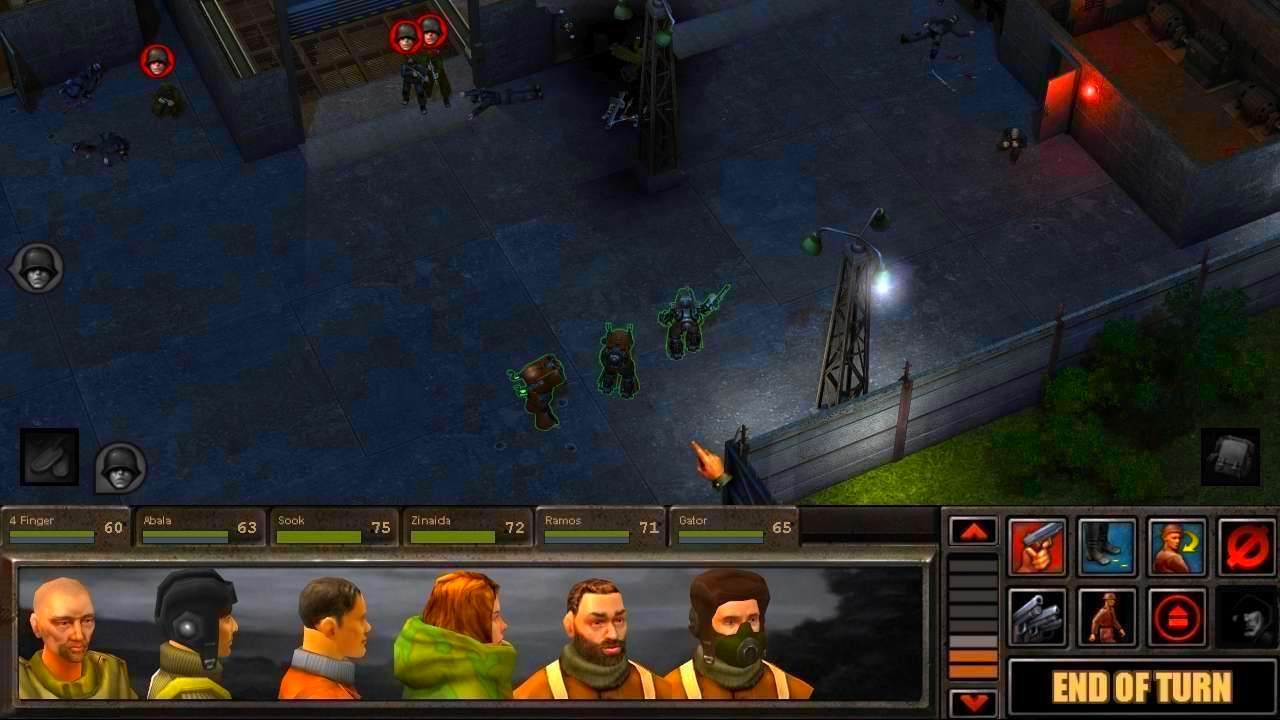 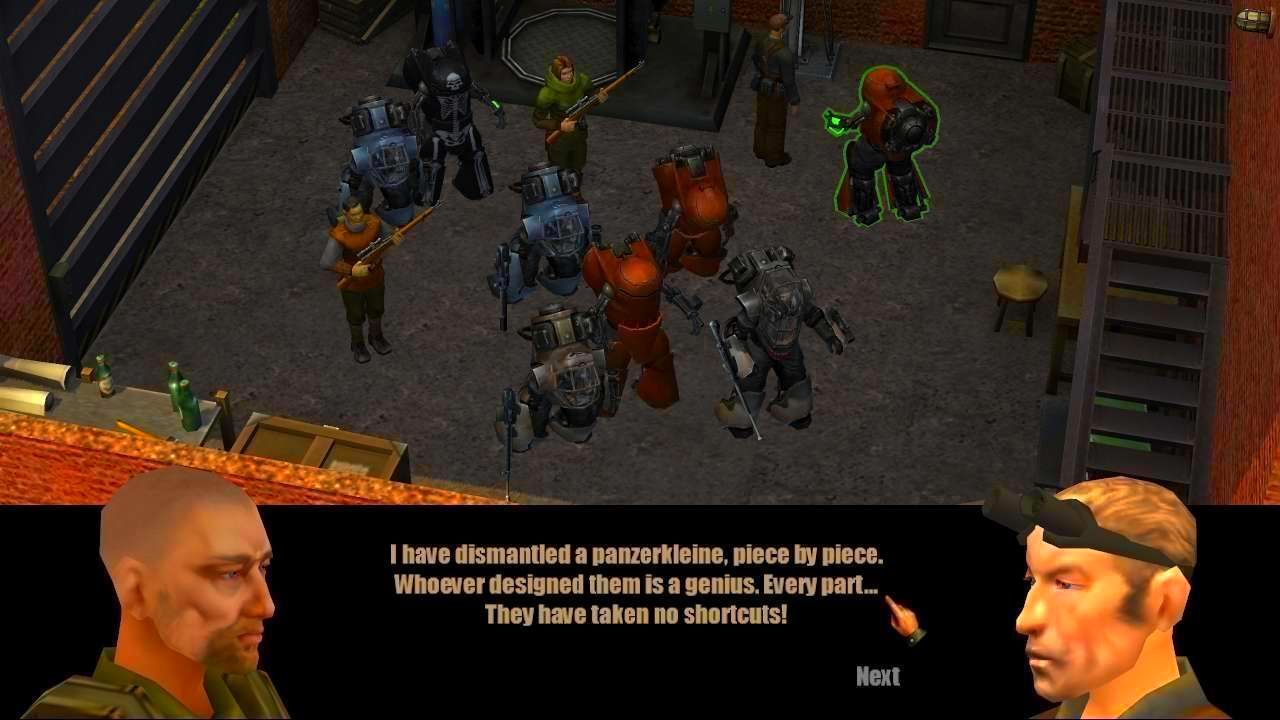 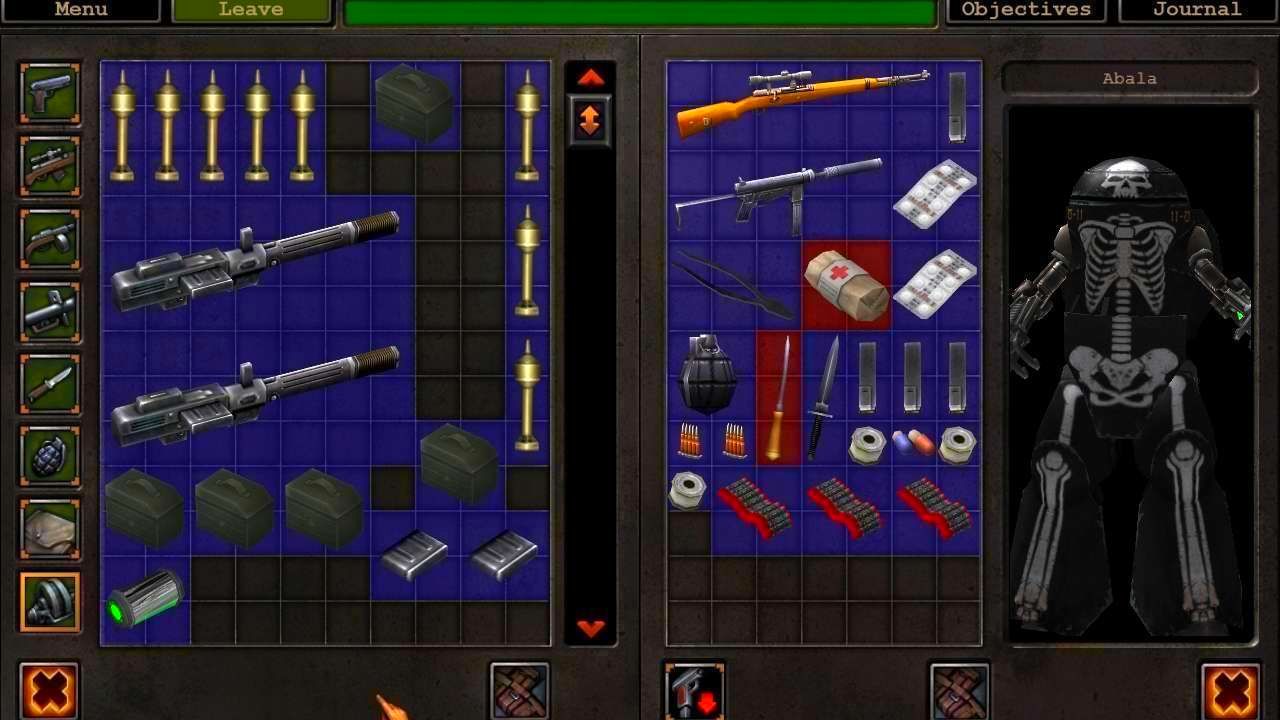 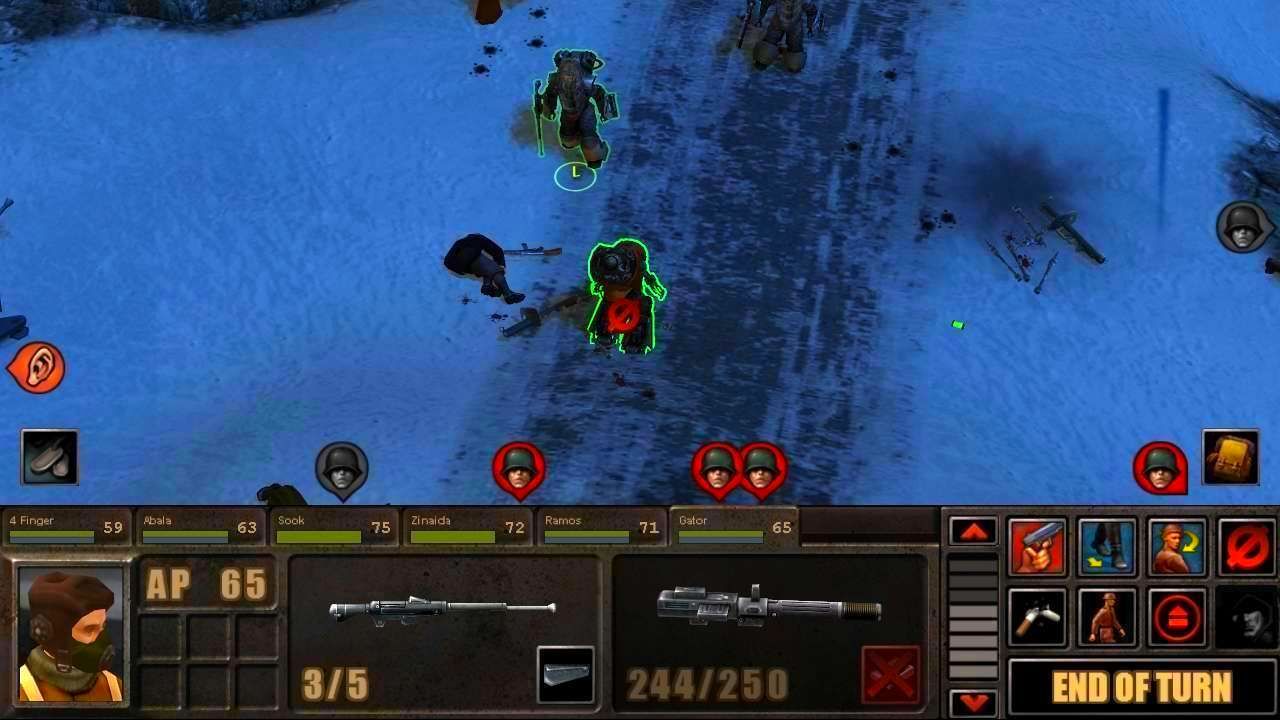 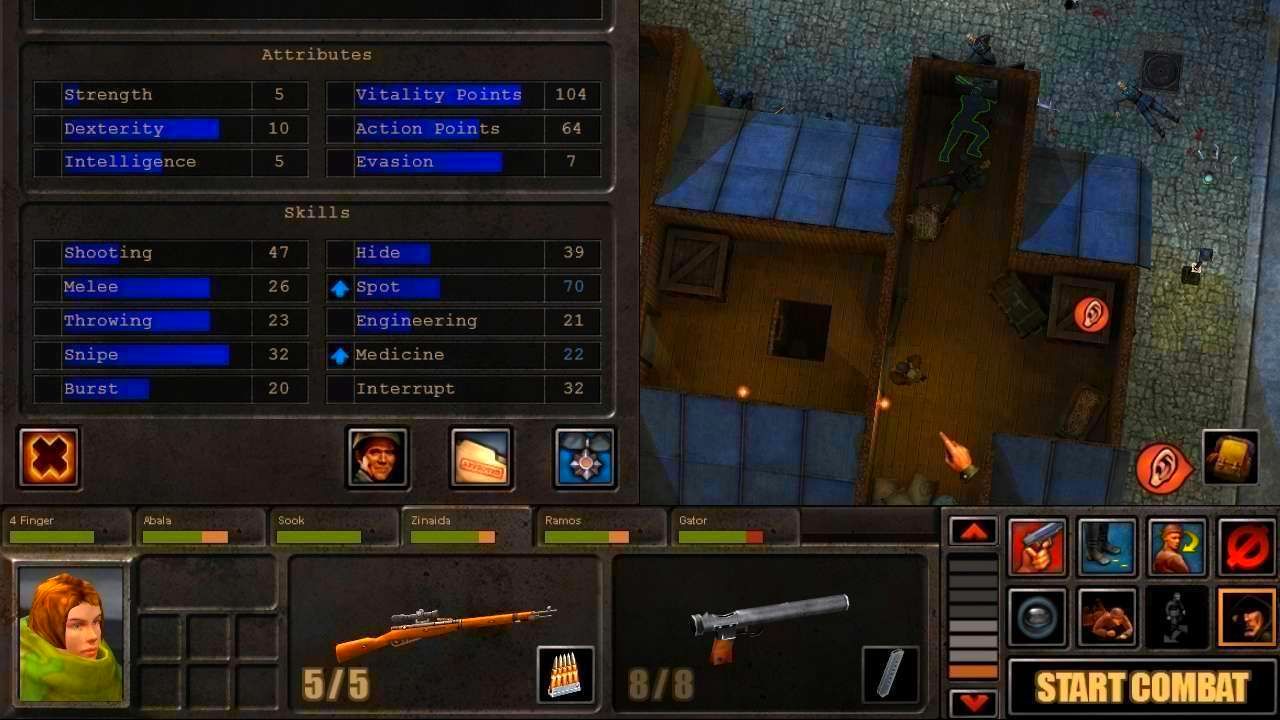 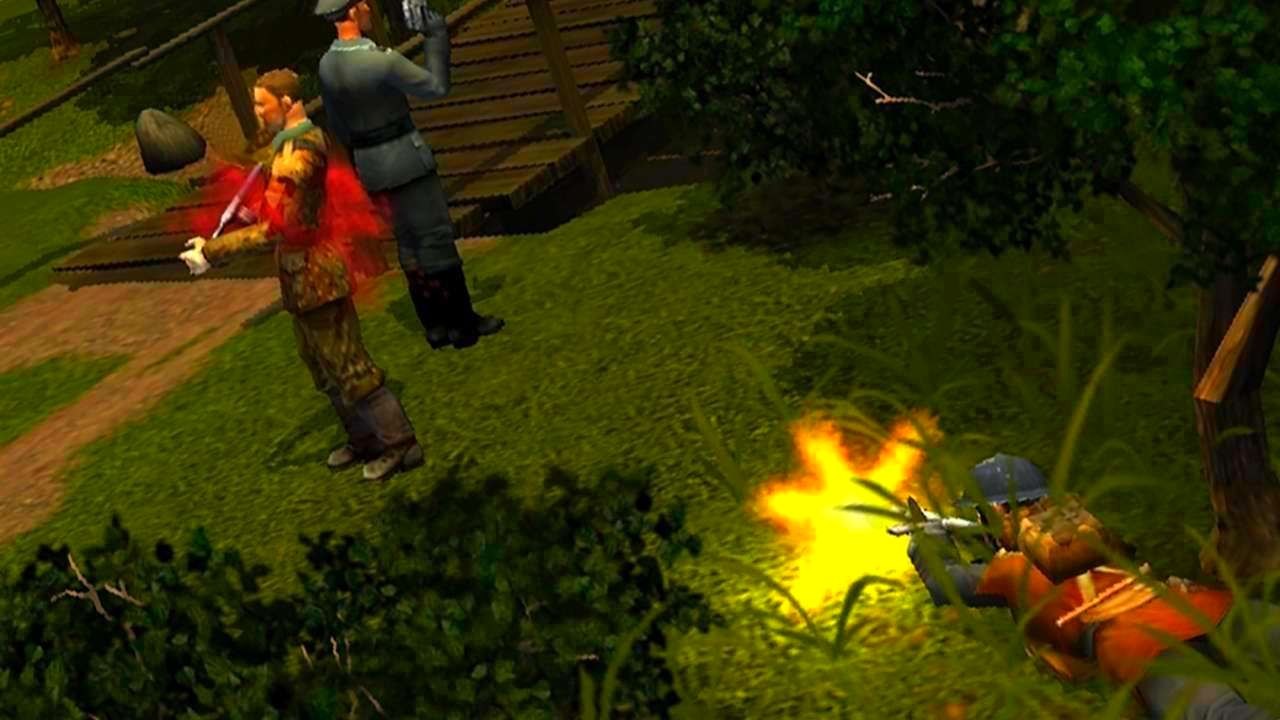 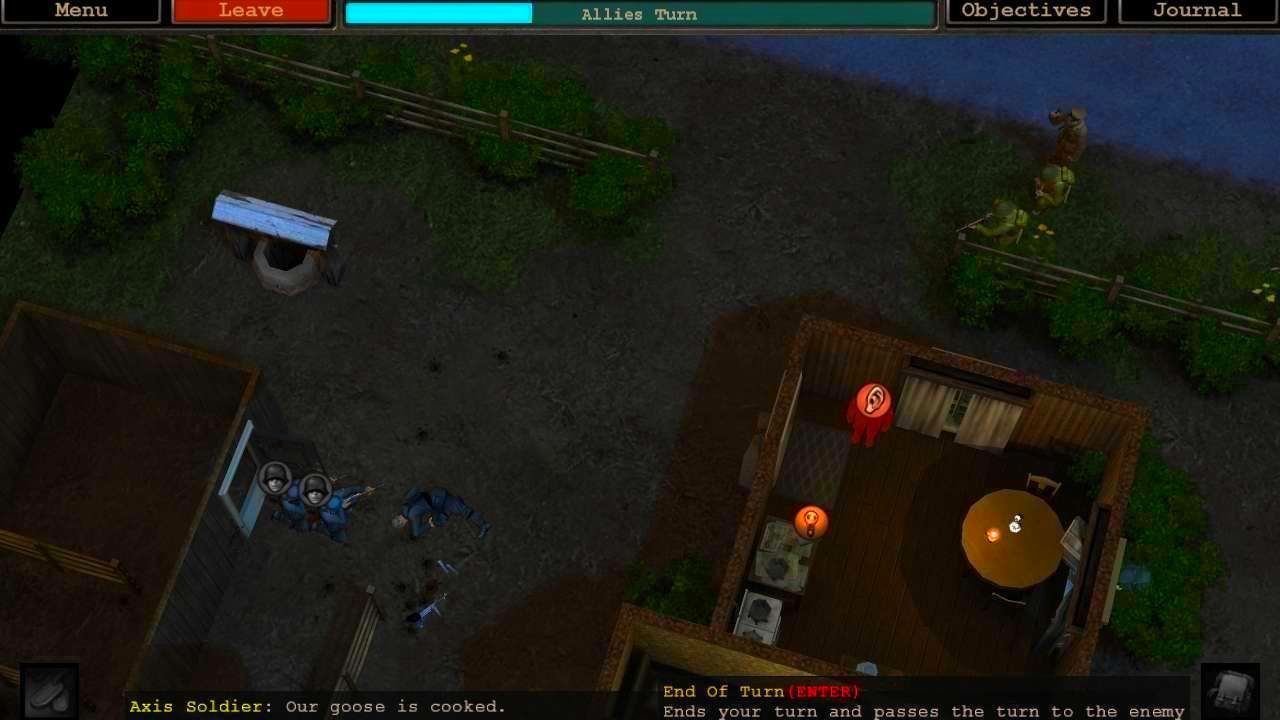 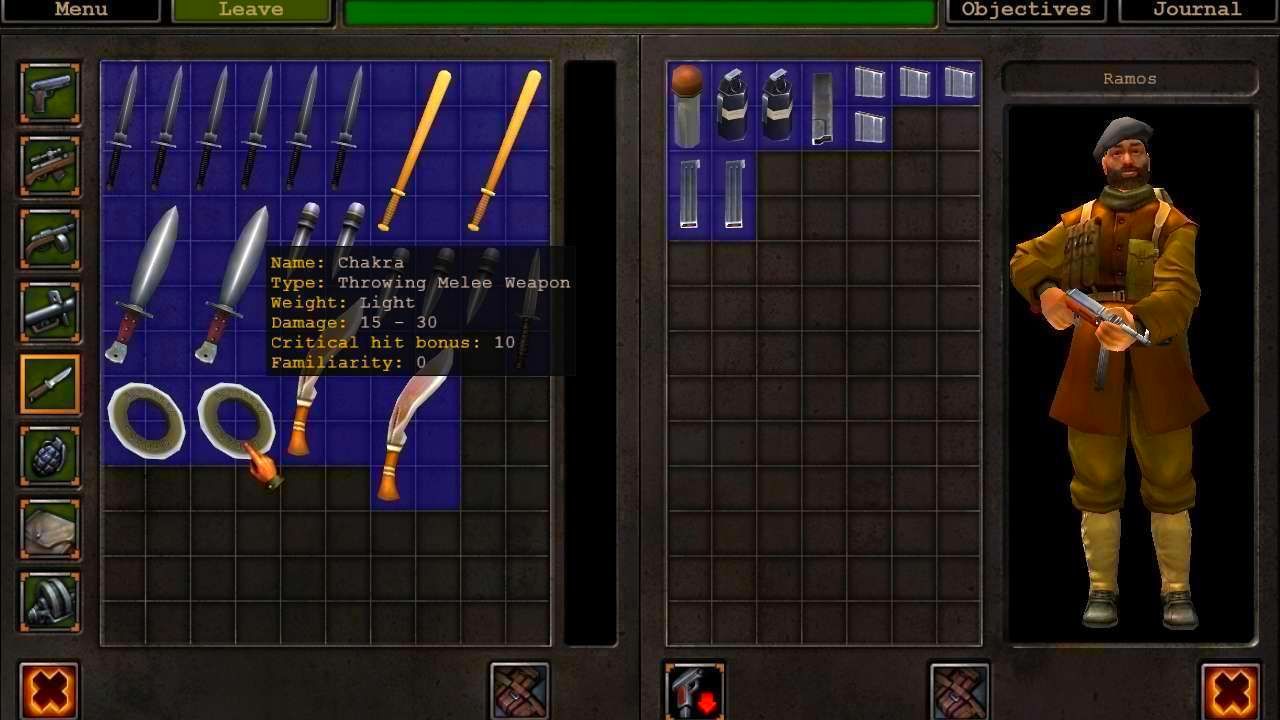 Silent Storm depicts a wide variety of the authentic weaponry and equipment of circa 1943 with great detail. Mixed into otherwise realistic elements is a plot that features secret weapon projects reminiscent of spy-fi, including energy weapons. Most notable are the Panzerkleins (pseudo-German for "little tanks"), crude powered armour suits.

The game features a remarkably advanced physics model. Nearly all structures are completely destructible. This has many tactical effects in the combat. For instance, if a character hears an enemy moving in an adjacent room, they can simply fire through the wall to attack them. Silent Storm also employs ragdoll physics for bodies according to the precise velocity of an impact. Fully three-dimensional mapping allows for obstruction calculations and cover effects from all angles, bullets ricochet and their stopping power depends on the weapon. The effects are exaggerated for a more cinematic experience (a hail of non-fatal bullets only make the target shake, but a single fatal bullet can send the target flying).