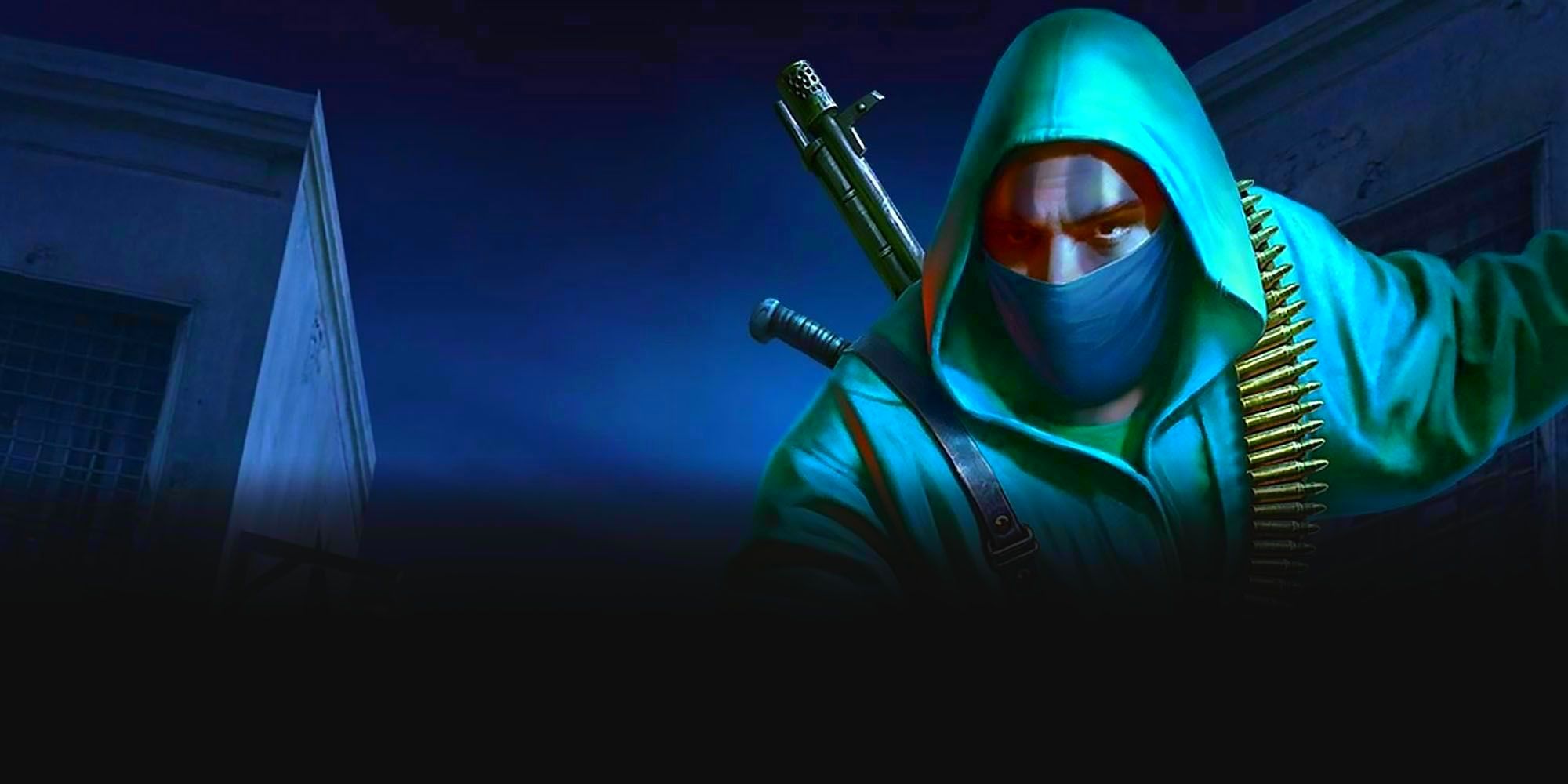 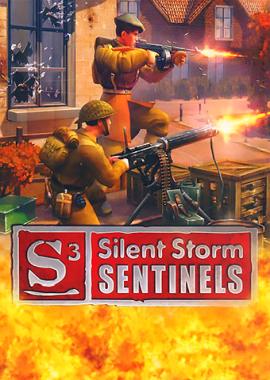 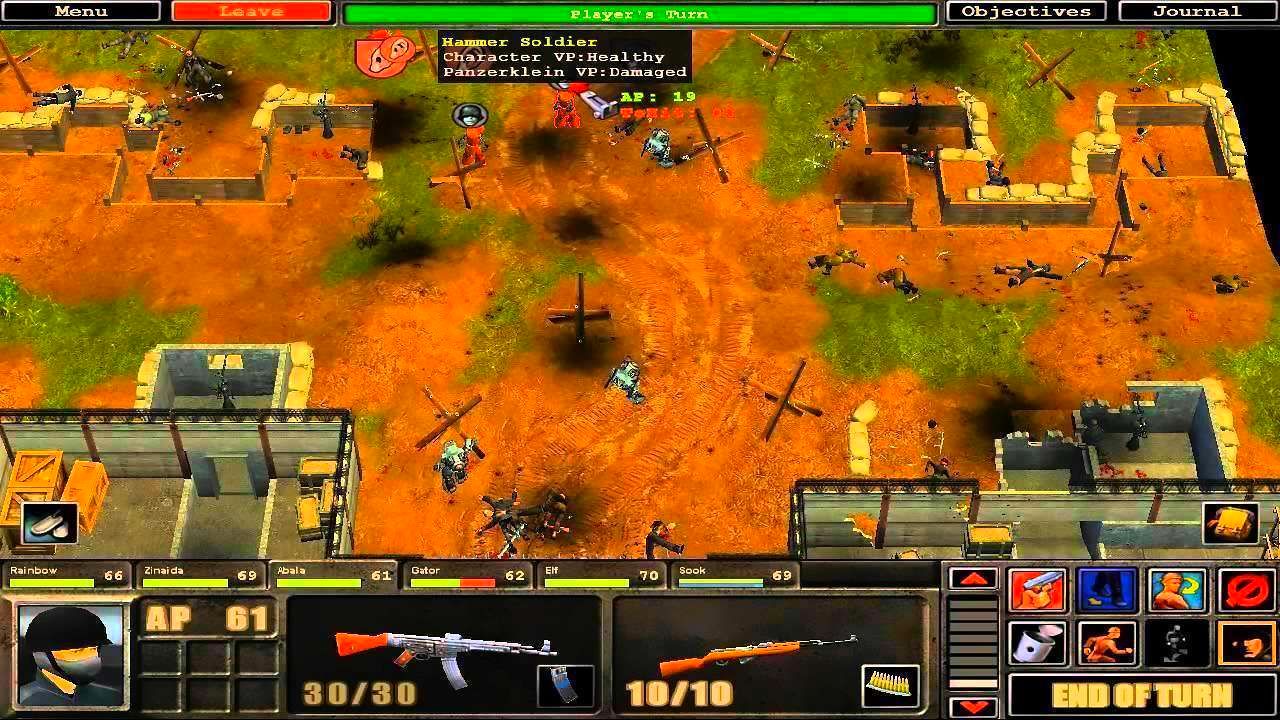 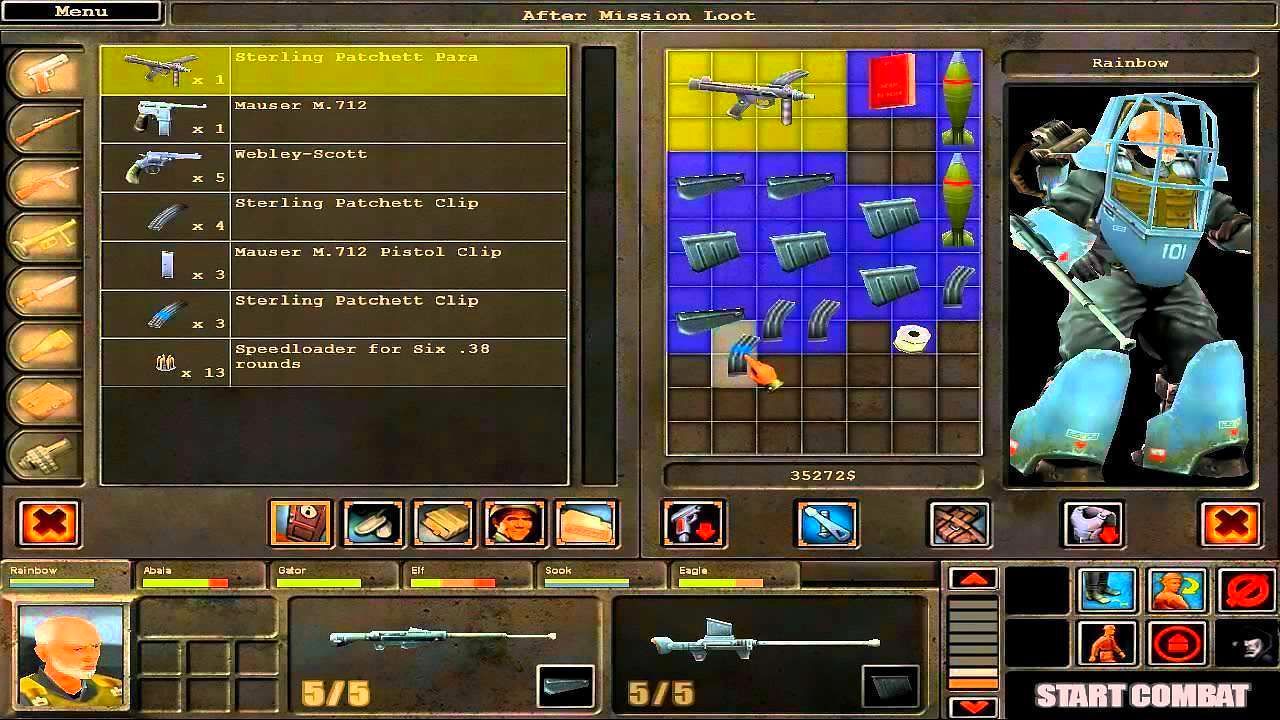 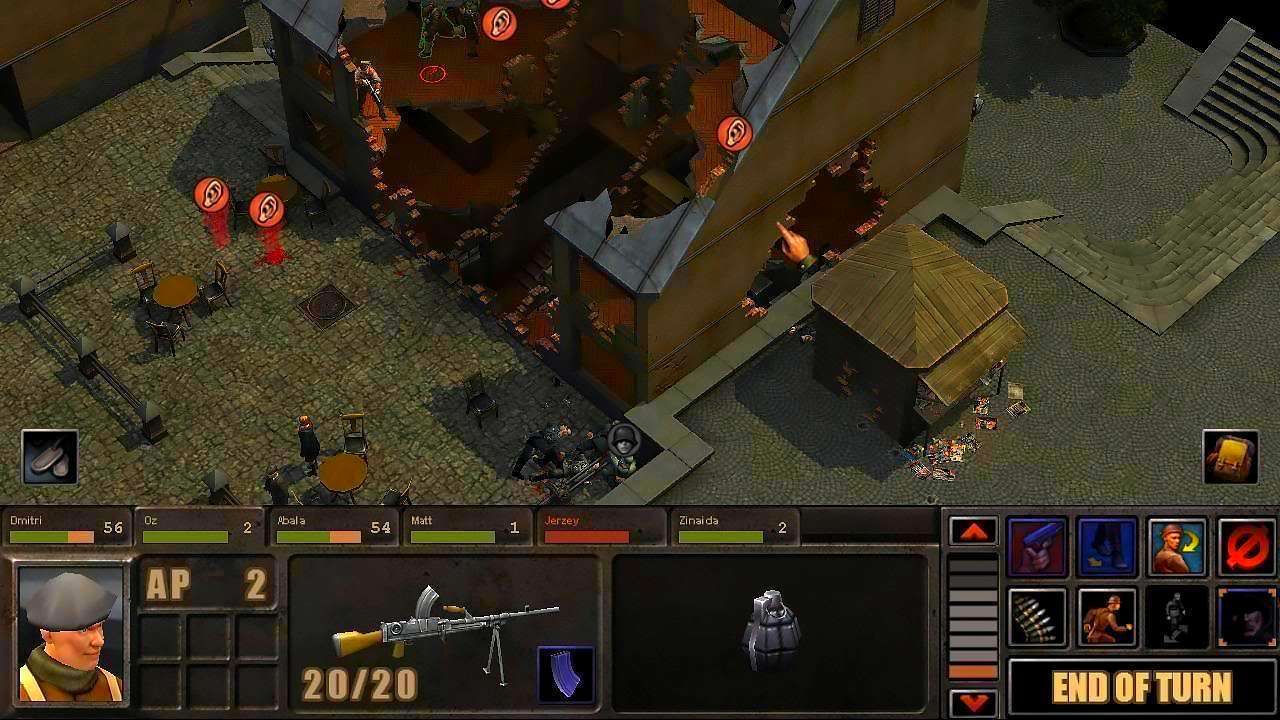 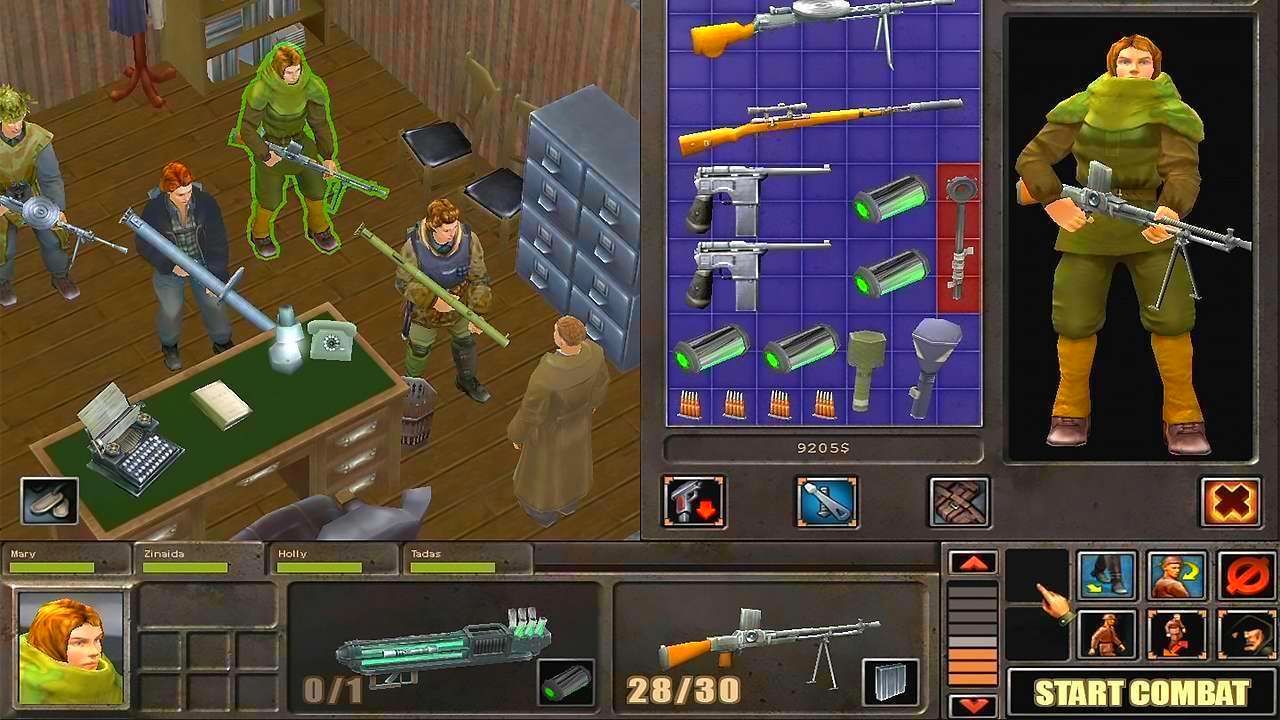 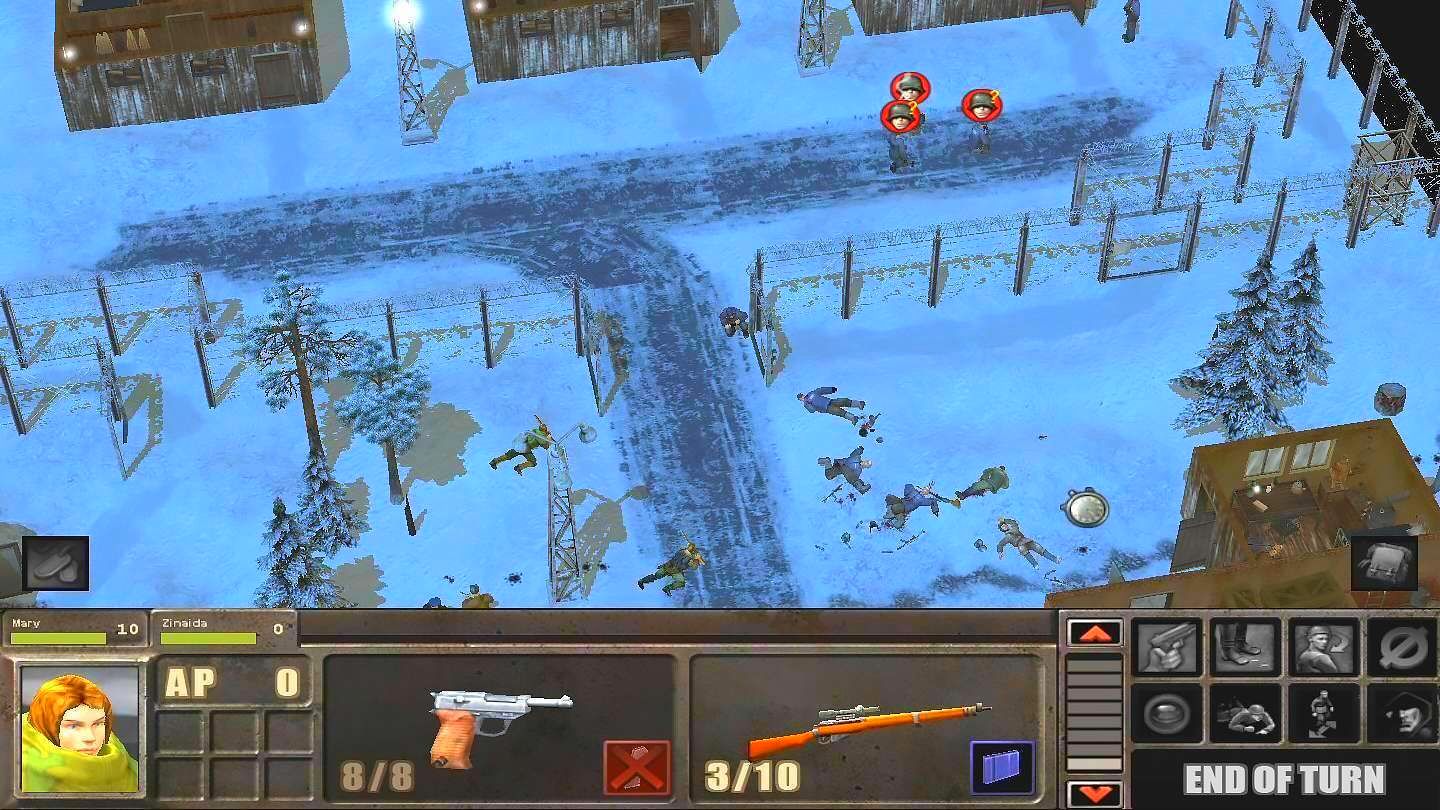 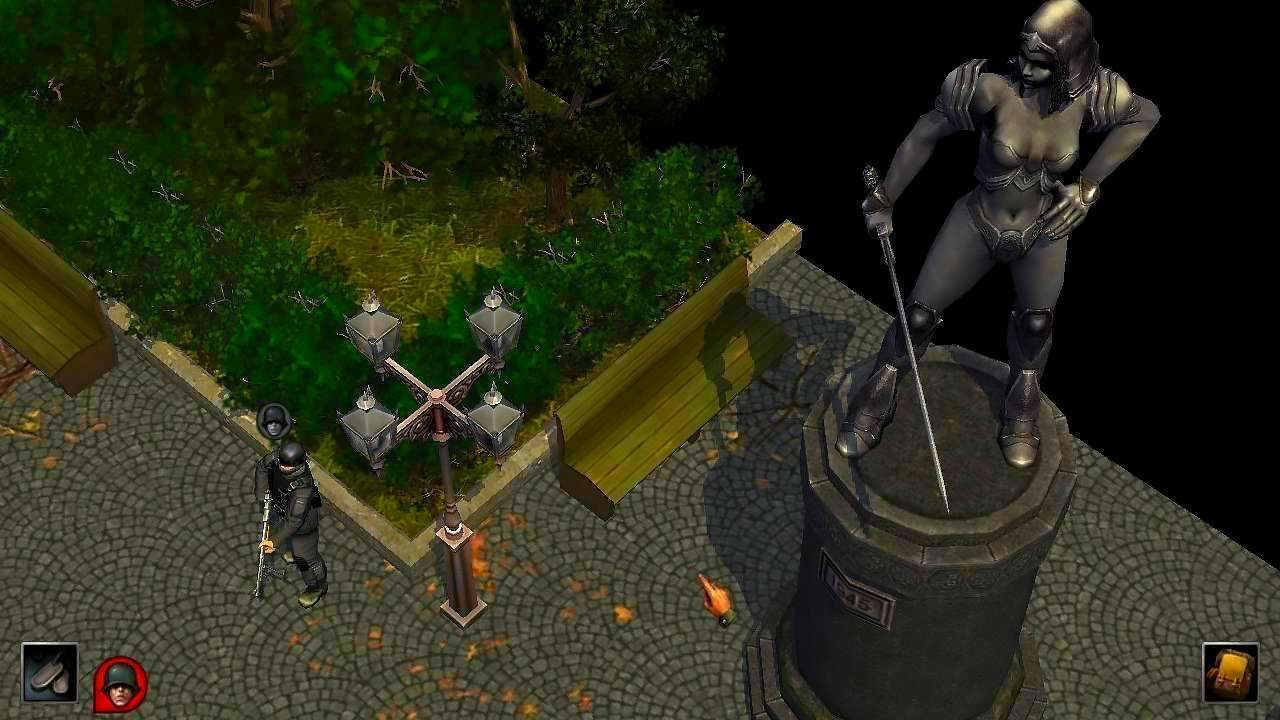 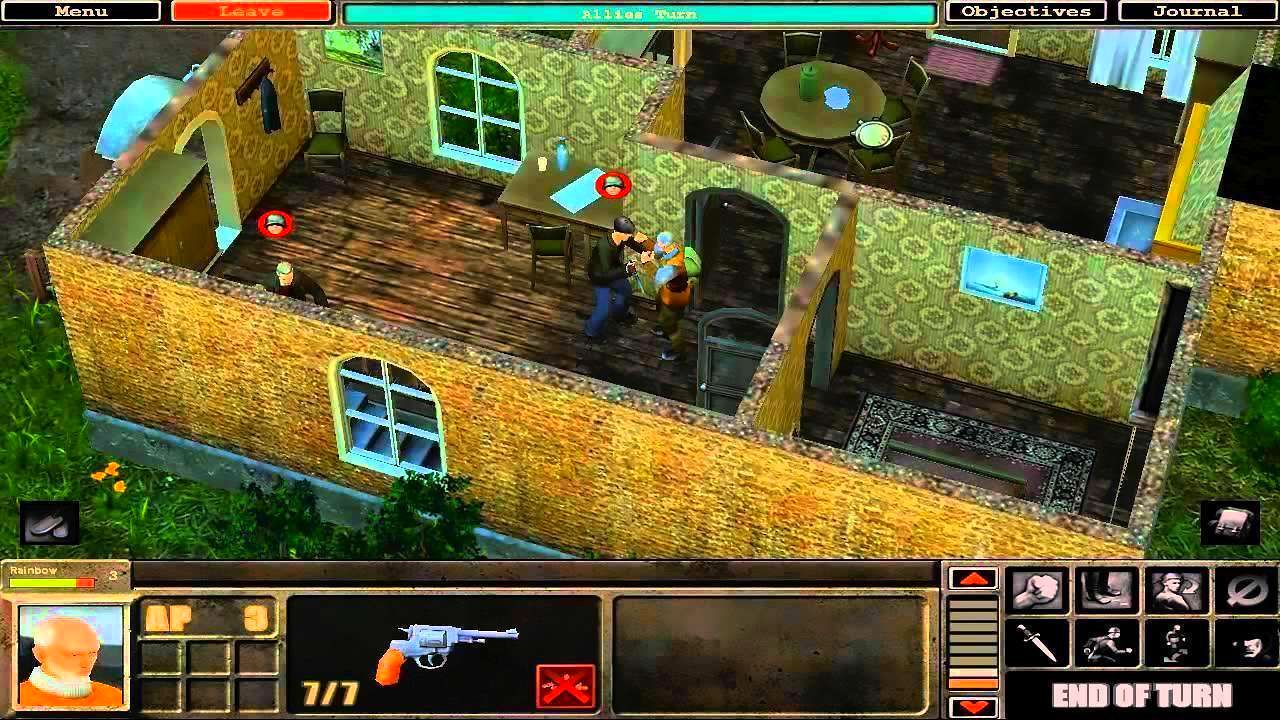 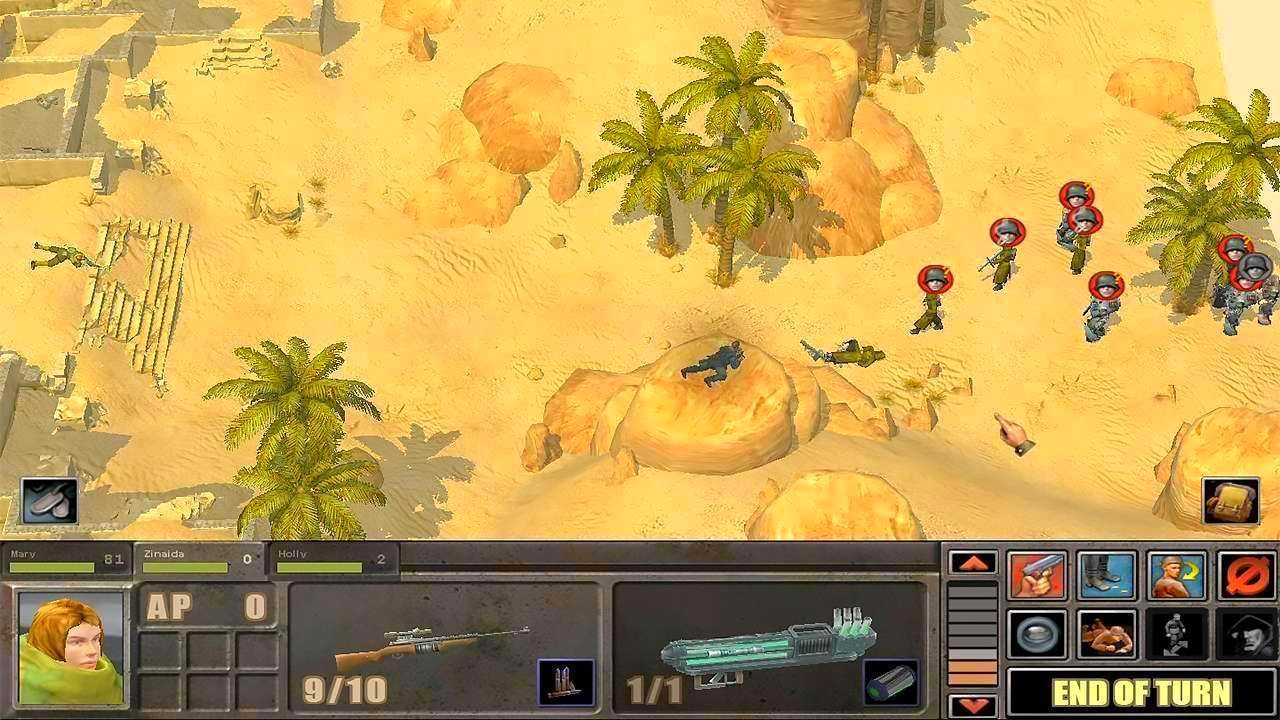 Silent Storm: Sentinels employs and further improves the best advantages of the original game offering you the new edge of turn-based gameplay. The story of the add-on takes place in the first years after the war. "Thor's Hammer" revives from ashes and gets ready to pose a new threat to humanity, while veteran operatives join their efforts and establish a secret mercenary organization to counter "Hammer's" hidden agenda. These people call themselves "Sentinels".

Aside from the grasping story, the game features covert action in desert environments, desolated mines, and industrial vaults. Governments do not support "Sentinels" so they have to buy weapons and equipment taking risks at their own.