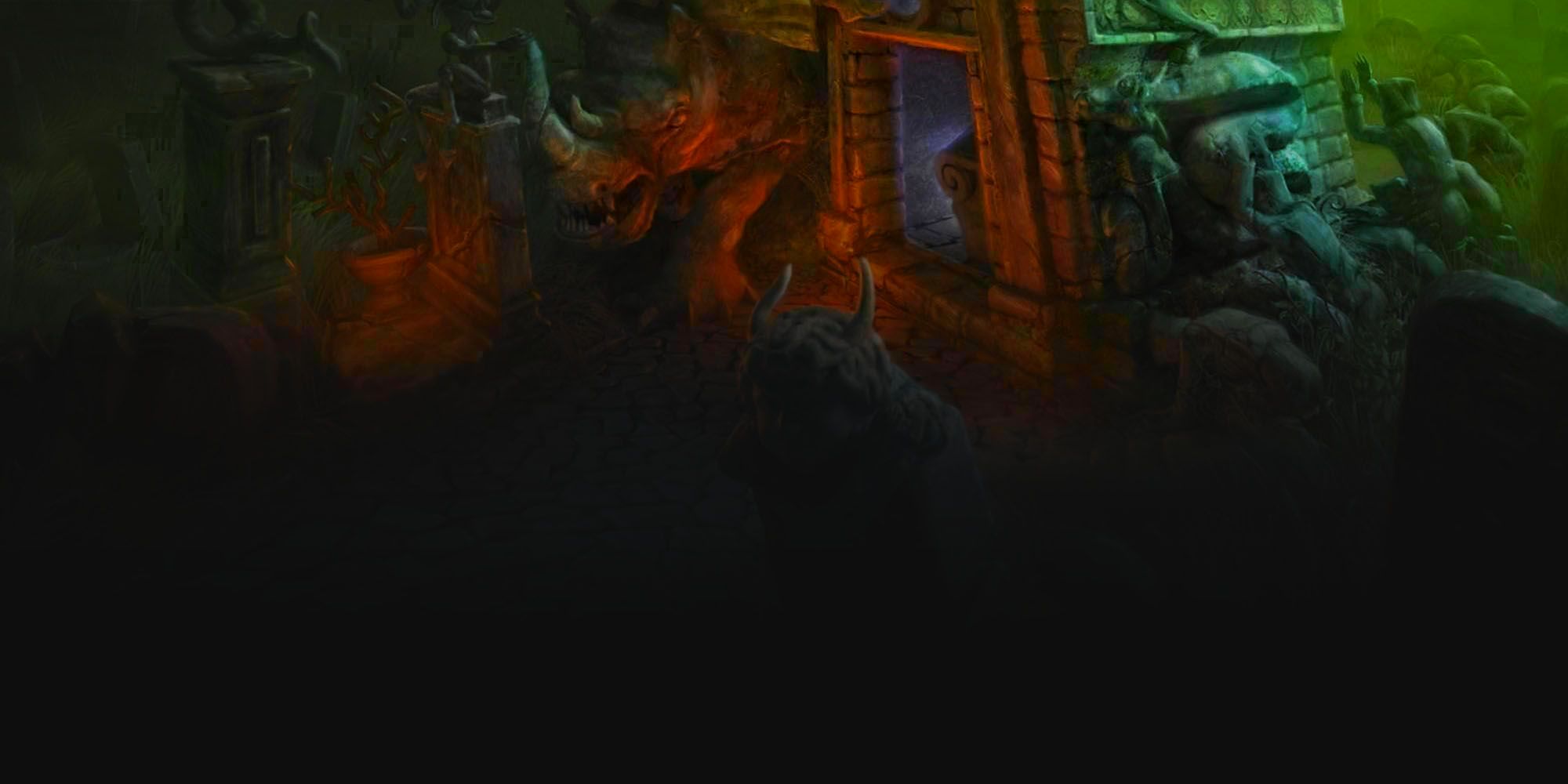 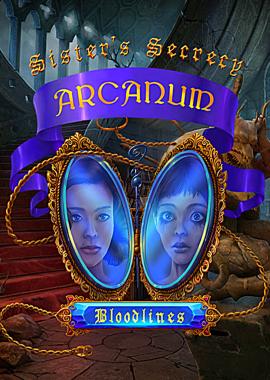 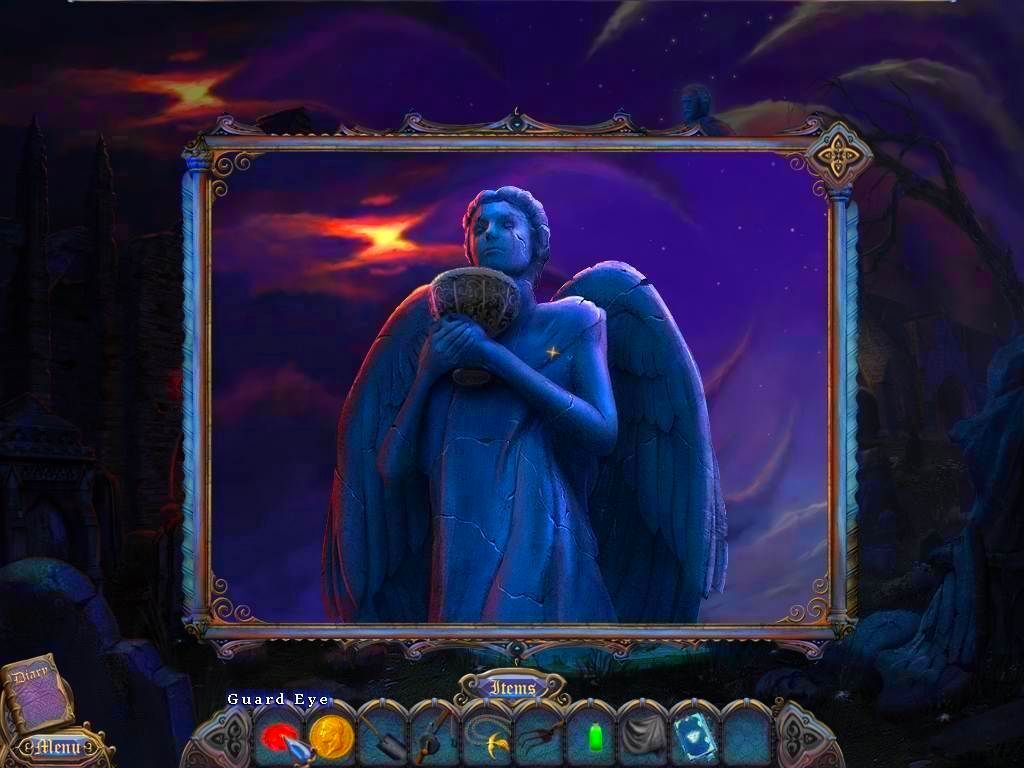 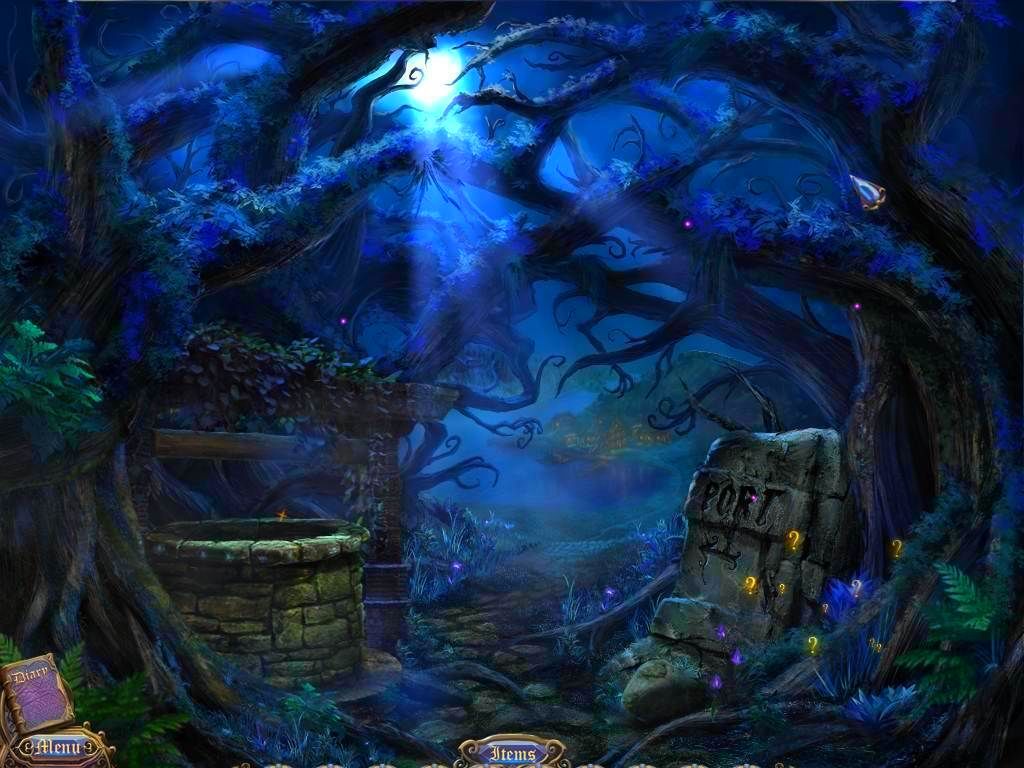 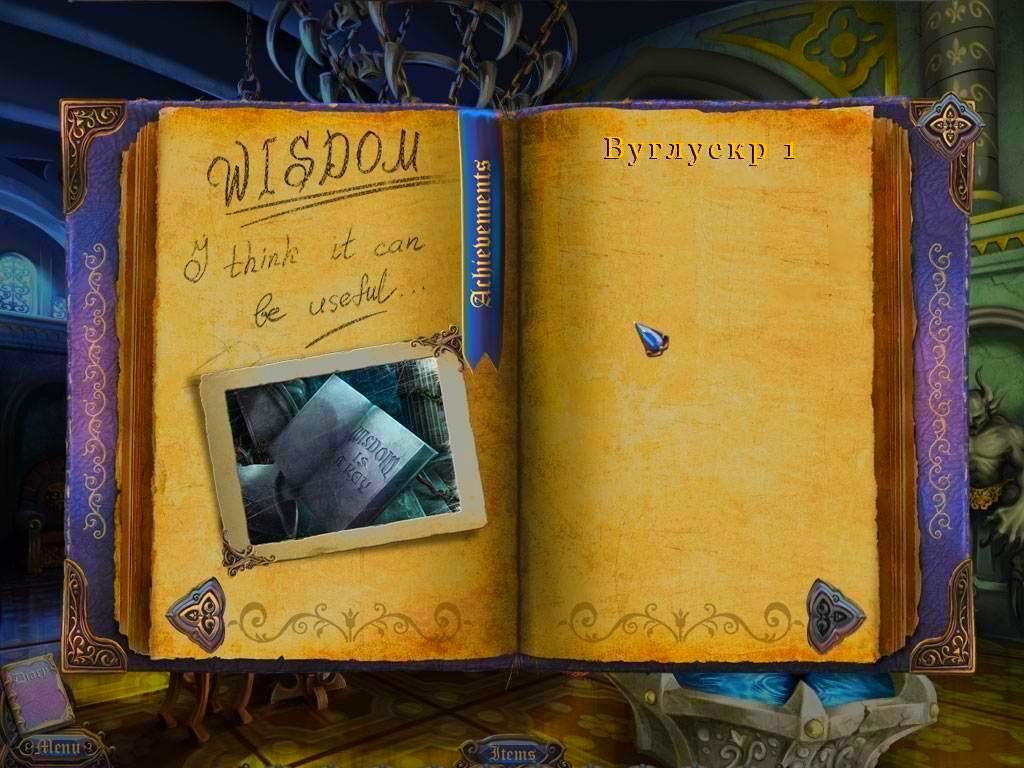 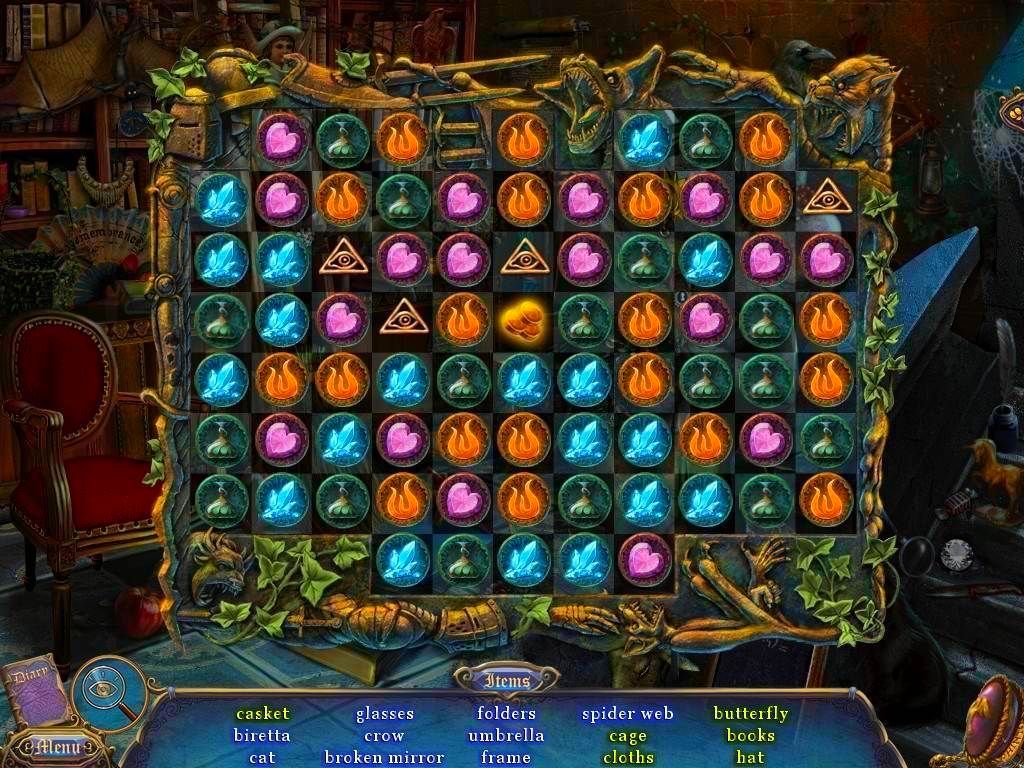 For as long as humanity existed, there has been an ancient order which prevented the dark forces from taking over the world. The order's name might have changed as the centuries wore on, but its essence remained the same. They were called "guardians," and our story is about the kids of one particular guardian. One day, fearing for their lives, he left his kids at the doorstep of an orphanage on the other side of the world. This is where our story begins... The abandoned twin sisters were named Ariel and Belle. They didn't remember their parents, nor how they ended up in the orphanage. From the start they weren't like other kids. The girls really loved one another and were inseparable. They could predict the future, notice details that most people overlooked, and hear voices no one else could hear... Visions haunted them throughout their childhood - strange apparitions, like echoes from a childhood they never knew, trying to make contact. With age Ariel distanced from her mysterious reveries, but her sister was still plagued by them… And then, one ominous moonlit night, Belle disappeared. Resolved to find her missing sister, Ariel sets out to look for her. She begins her search at Belle's apartment. Soon it becomes apparent that something terrible has happened, and a closer look reveals a secret message. Belle has been kidnapped, and she begs her sister to help her. Following the kidnappers' trail, she ends up in some backwater European town, where it seems as if time has stood still since the 18th century, and the air is filled with magic. Chatting with the locals, she learns that things have been restless lately: bloodless bodies have been turning up, eerie howling could be heard at night, and the skies are filled with strange silhouettes. While exploring the mysterious land, Ariel meets people that miraculously turn out to have been friends of her parents. They reveal to Ariel the secret surrounding her family, and also explain the evil nature of recent events. The dark forces are preparing a wicked ritual, for which they need the blood of her sister - the last of the guardians. Ariel rushes into the lair of evil and disrupts the ritual, fulfilling her role as a guardian and rescuing her sister! However, evil has not been fully purged from the land...