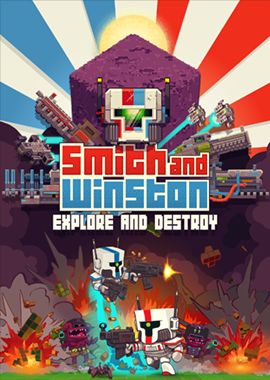 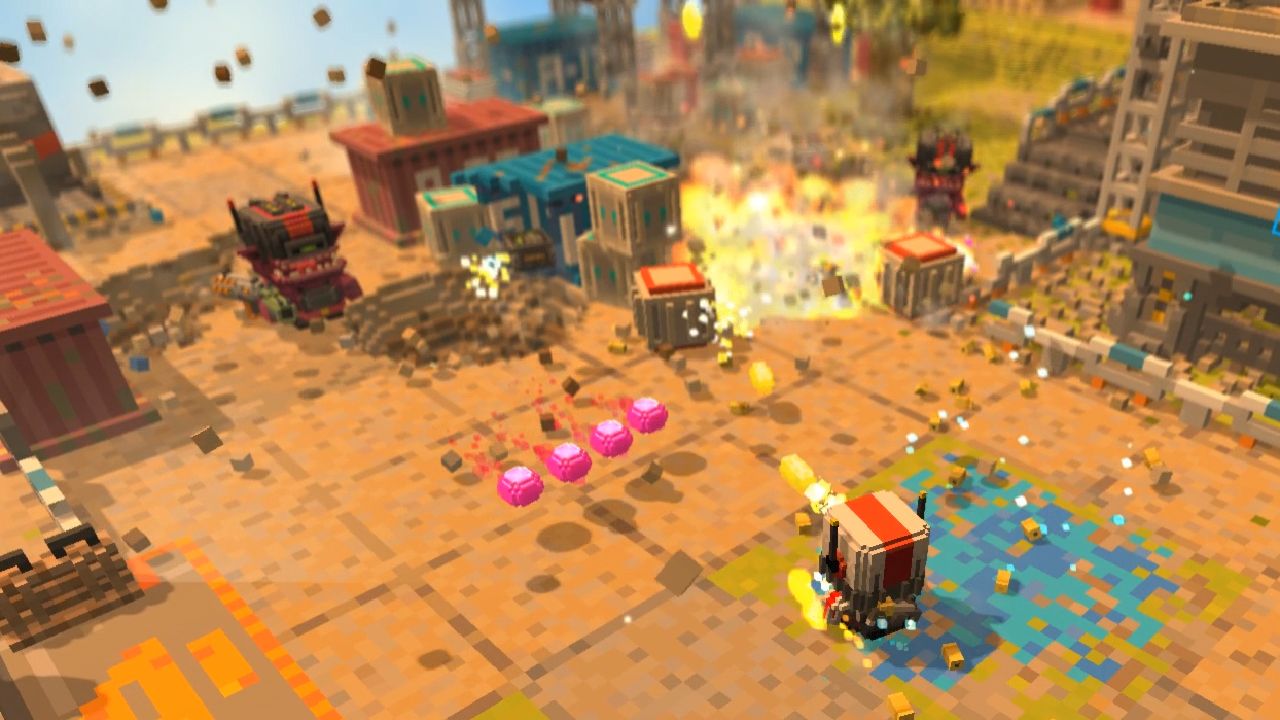 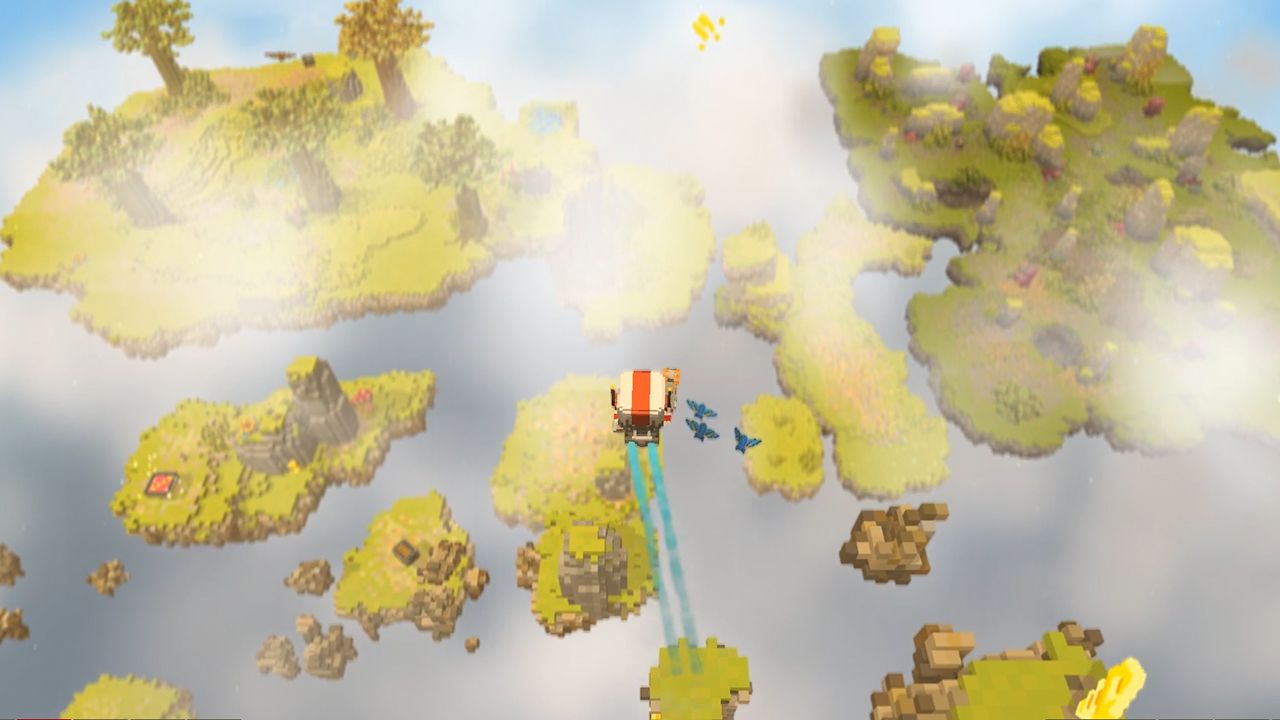 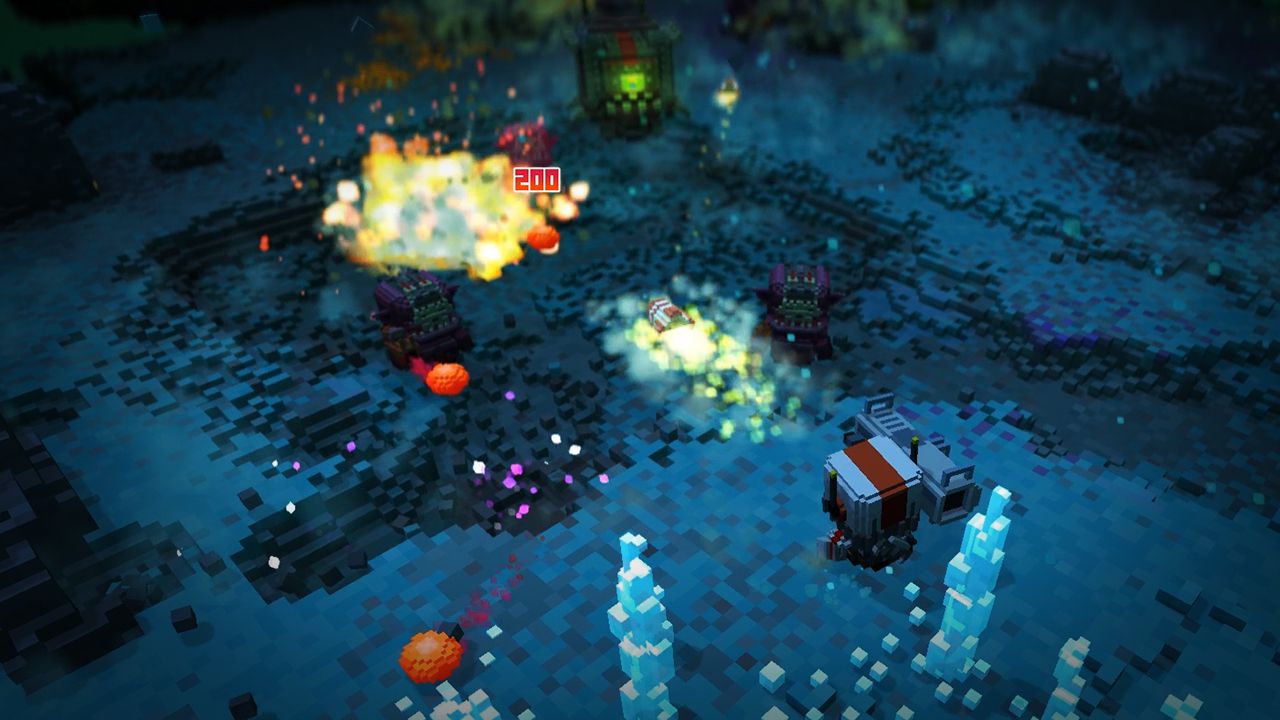 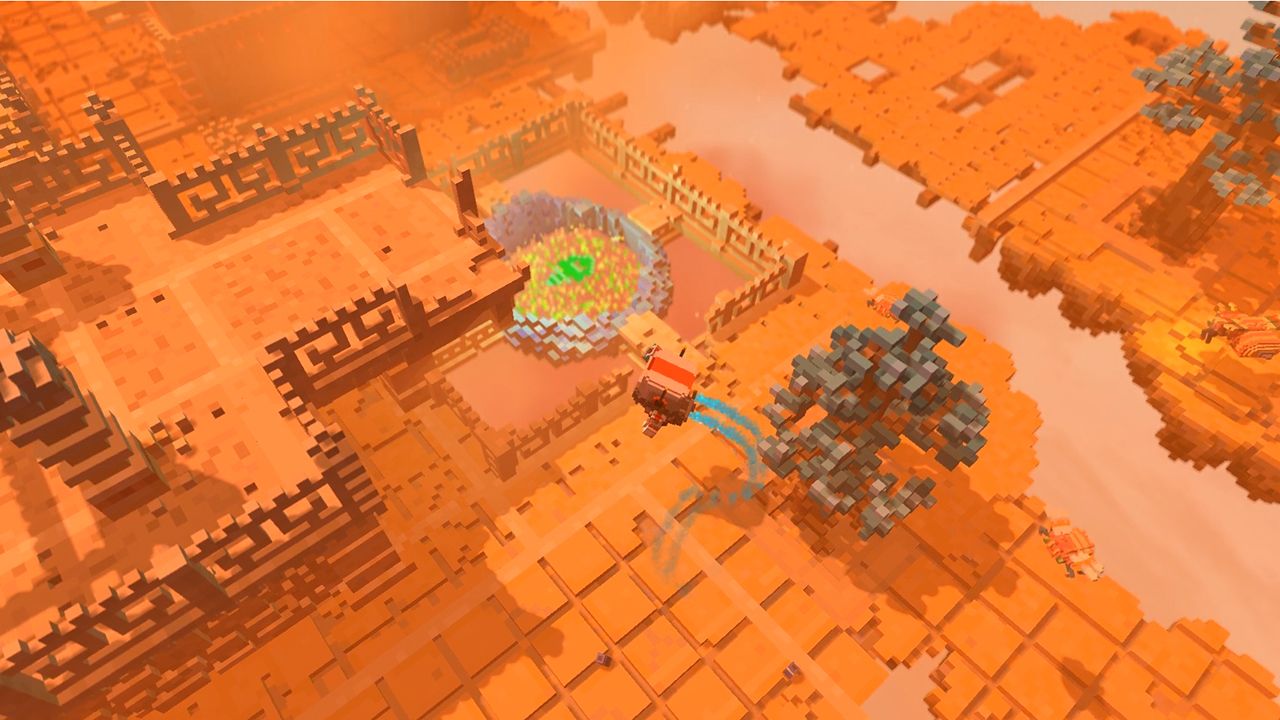 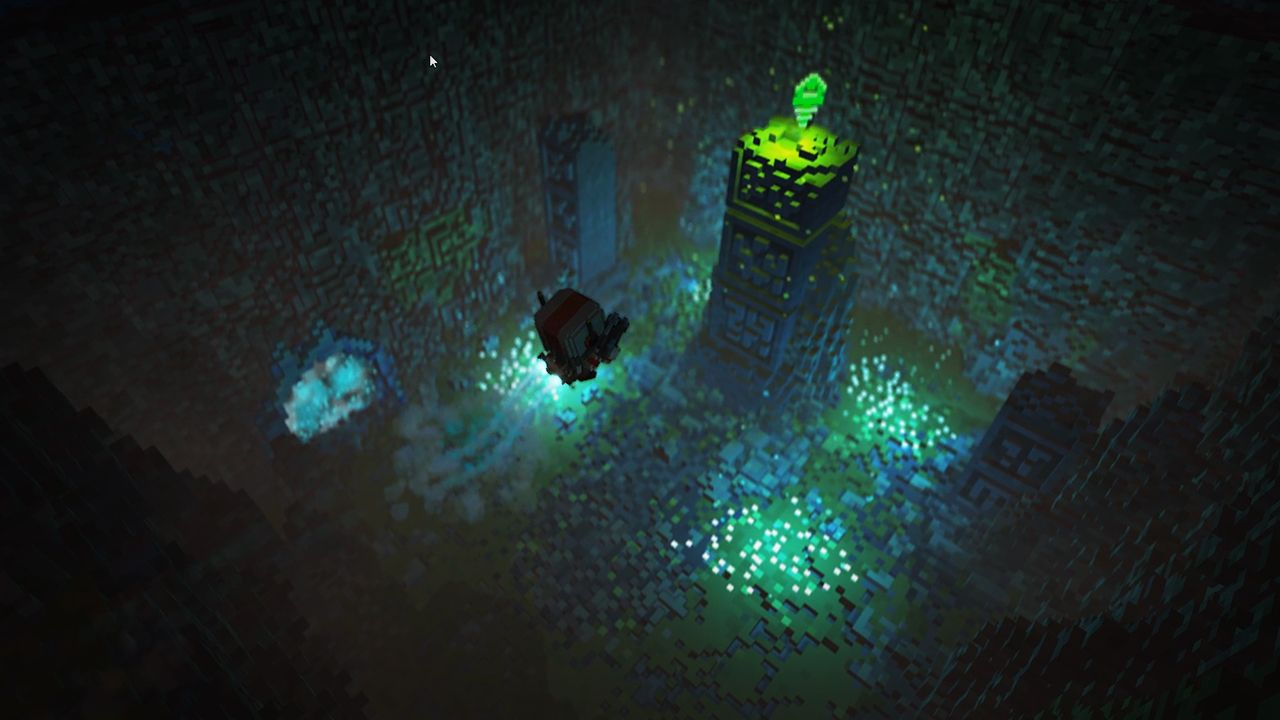 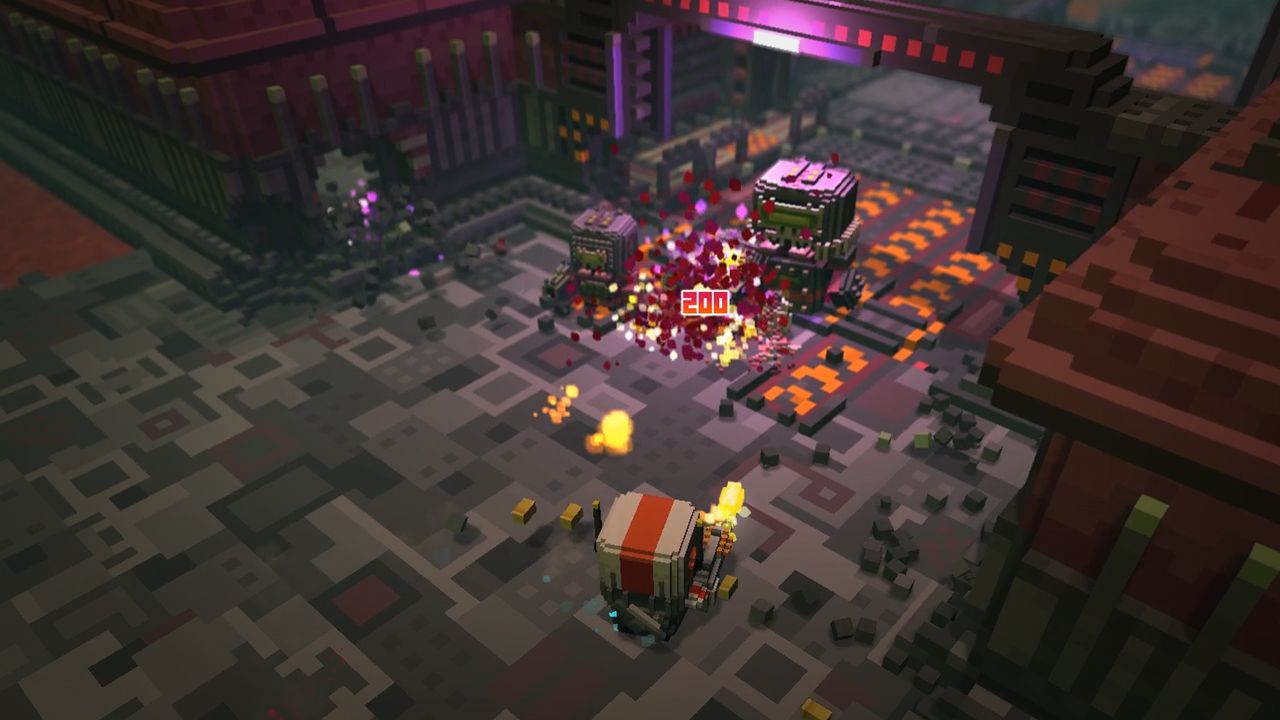 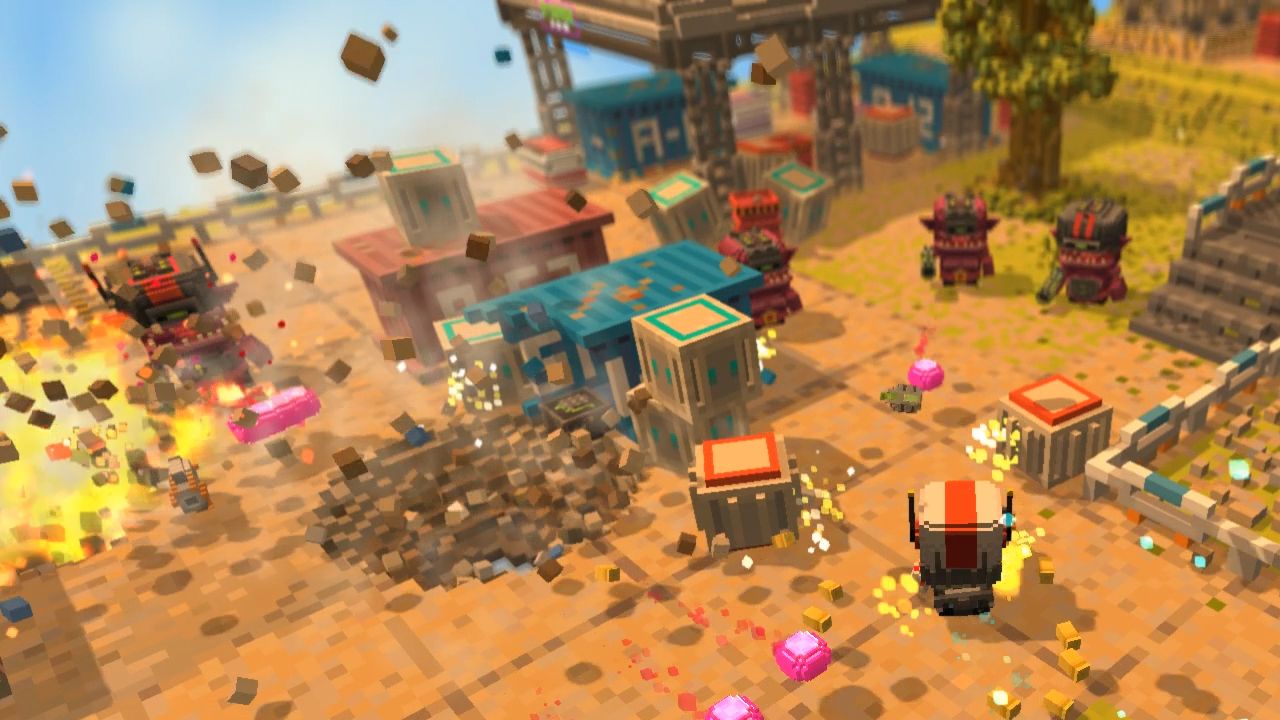 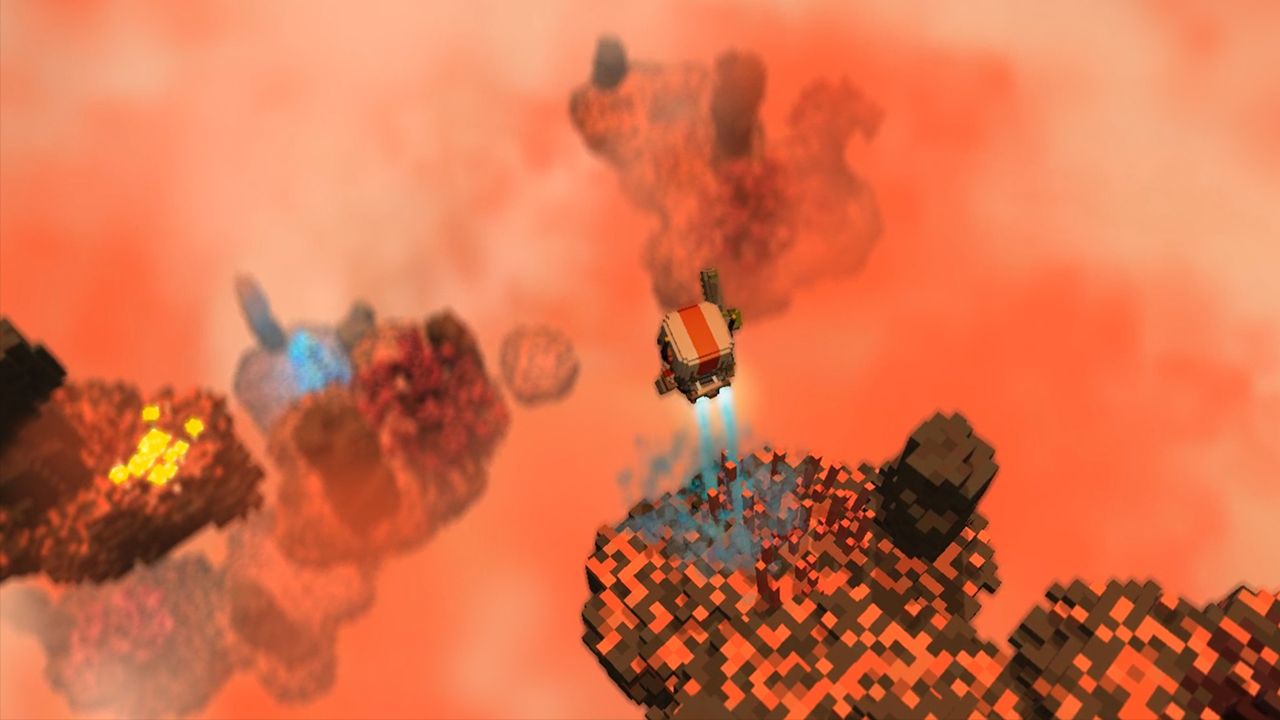 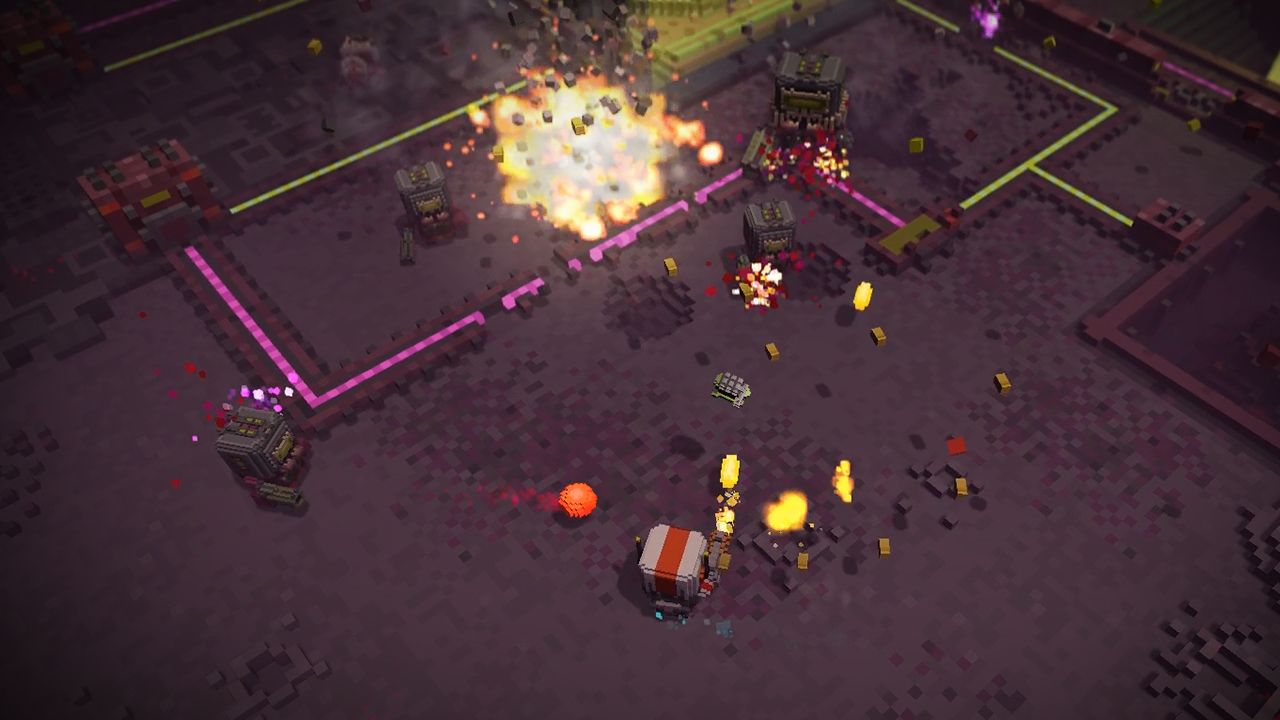 Smith and Winston is a humorous exploration action twin stick shooter. When a strange signal is detected in deep space the Federation orders Smith and Winston to go and investigate. You take control of Smith or Winston and explore the source of the signal, a shattered ring world. Discover the ruins of an ancient race, kill and loot the alien invaders and uncover the dastardly plot by the evil VOID.

When a strange signal is detected in deep space the Federation orders Smith and Winston to go and investigate. What they find, after a brief nap, is a shattered ring world, aliens and an evil overlord called the VOID.

After crashing into the ring world, due to a slight navigation error involving hitting an asteroid Smith and Winston must discover the source of the strange signal, collect power cubes to repair their spaceship and defeat the VOID and his dastardly plan.