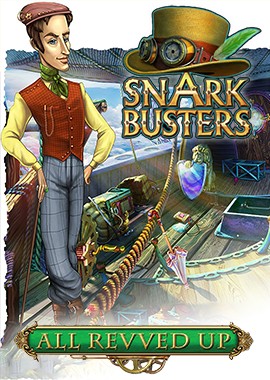 Snark Busters: All Revved Up 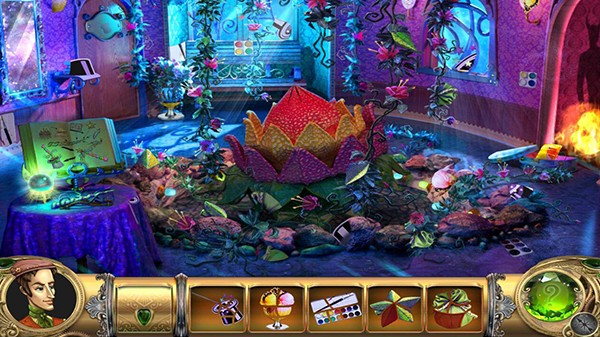 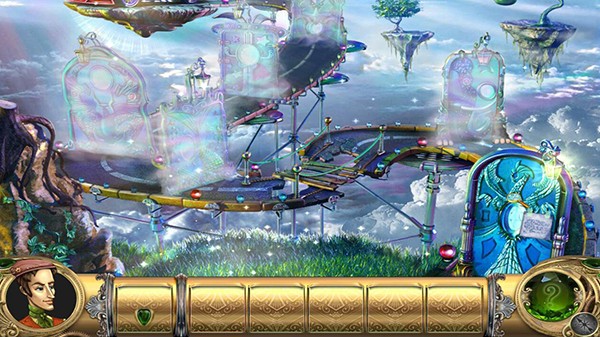 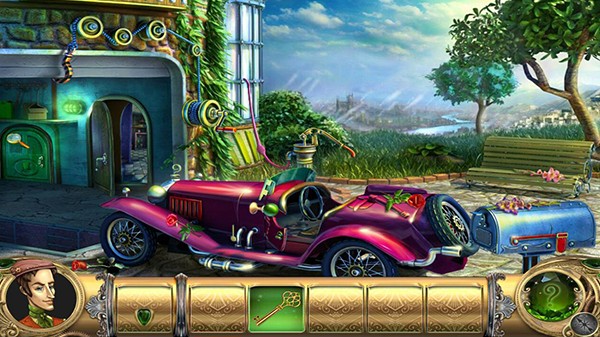 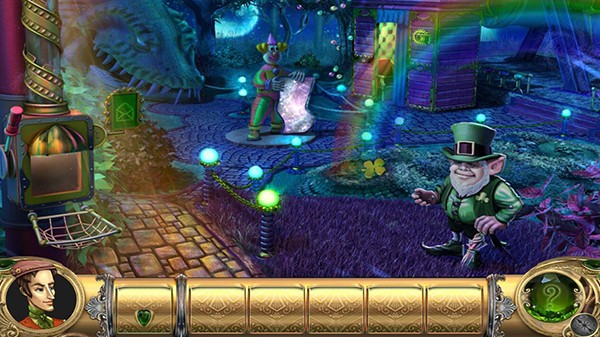 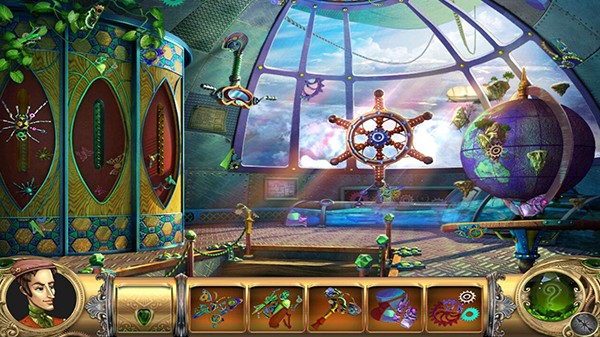 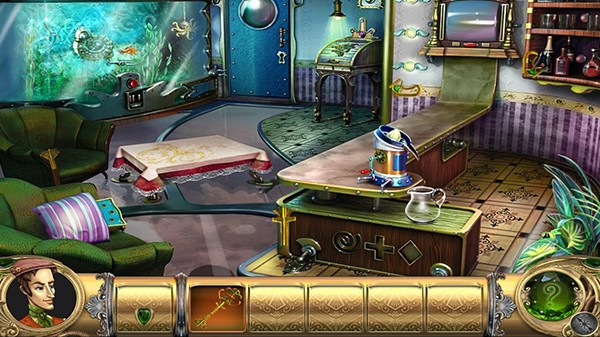 The search for the enigmatic creature continues in Snark Busters 2 - All Revved Up, the fantastic follow-up to the hit game. Jack, a world famous racecar driver, puts his career on hold to catch the Snark. A dare from his grandfather is all it takes to get Jack jumping between his Victorian Steampunk world and the inverted realms within mirrors, but can he pick up the trail and capture it?