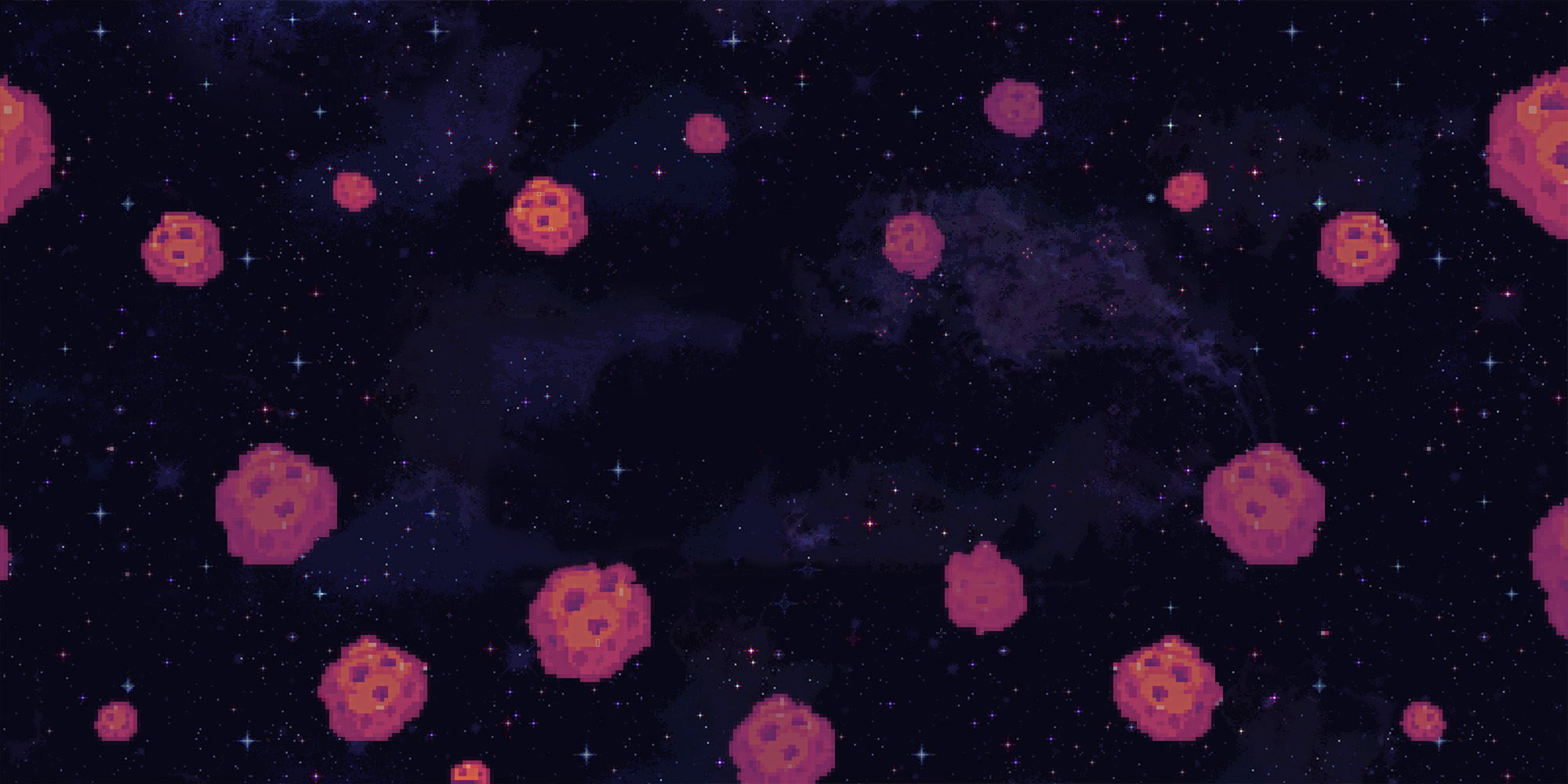 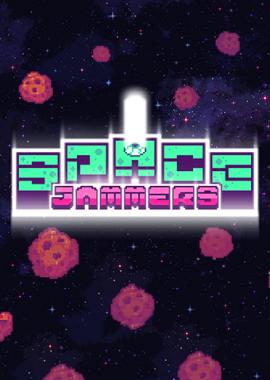 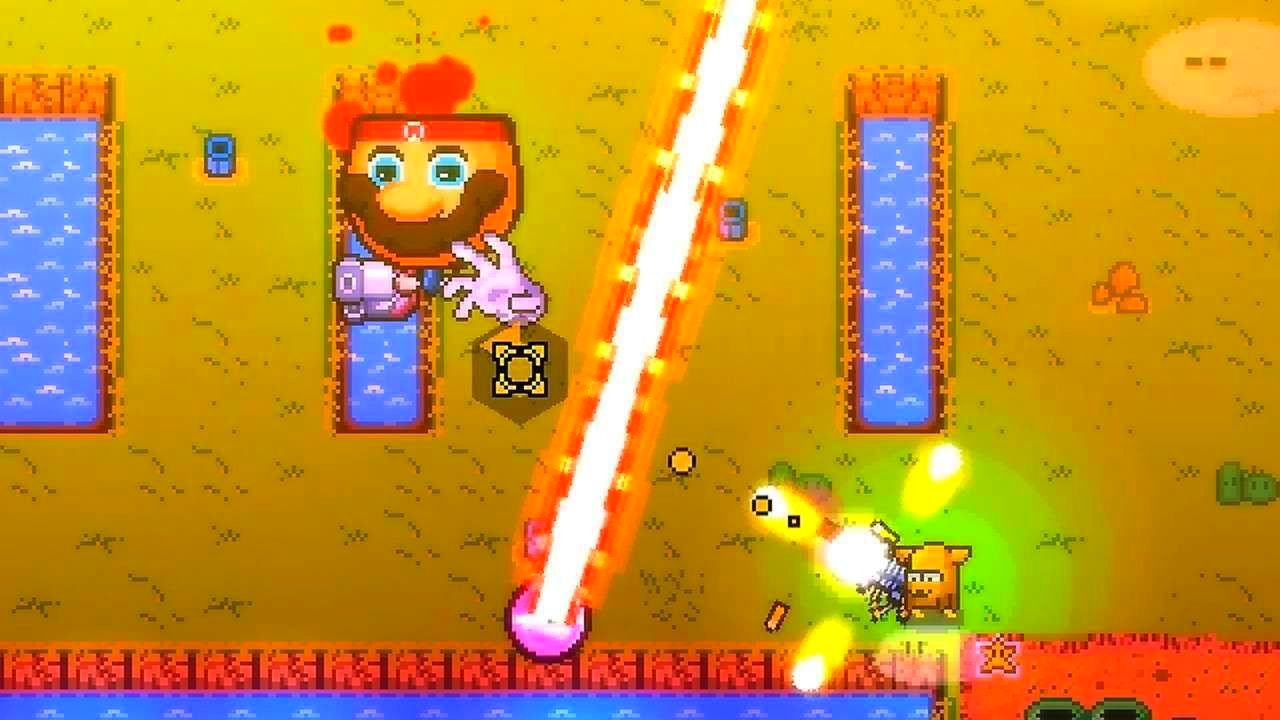 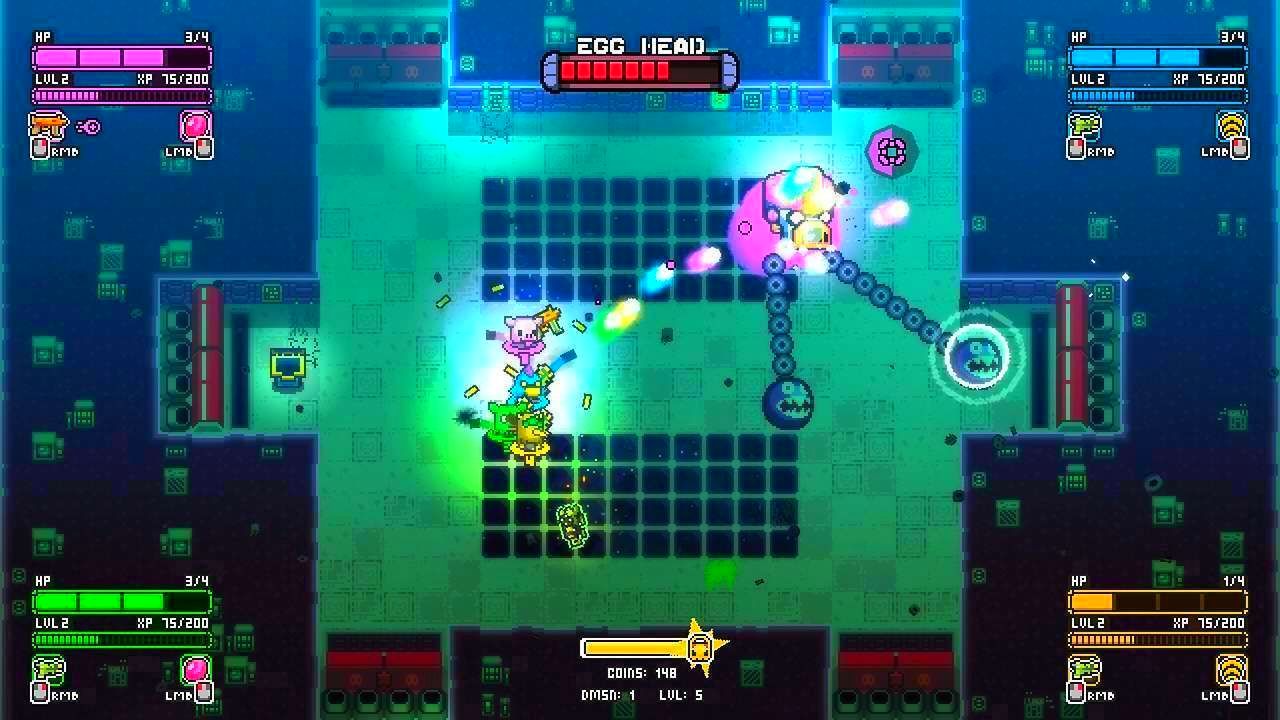 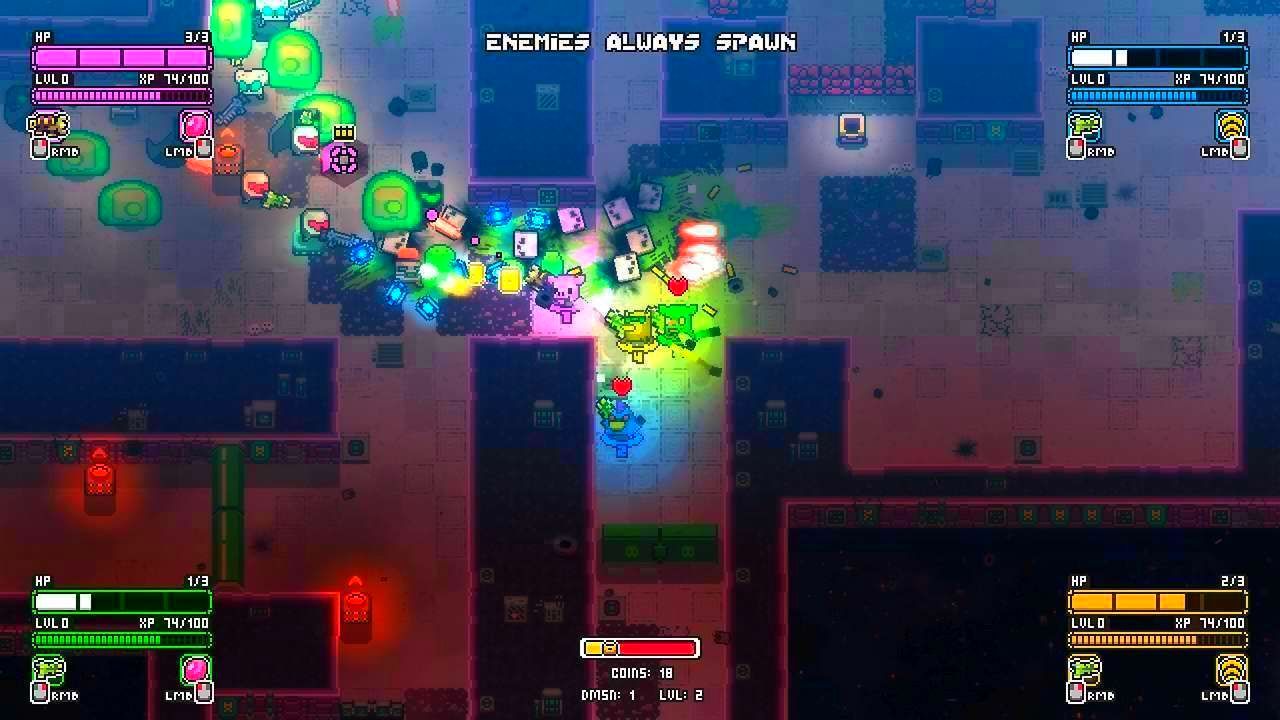 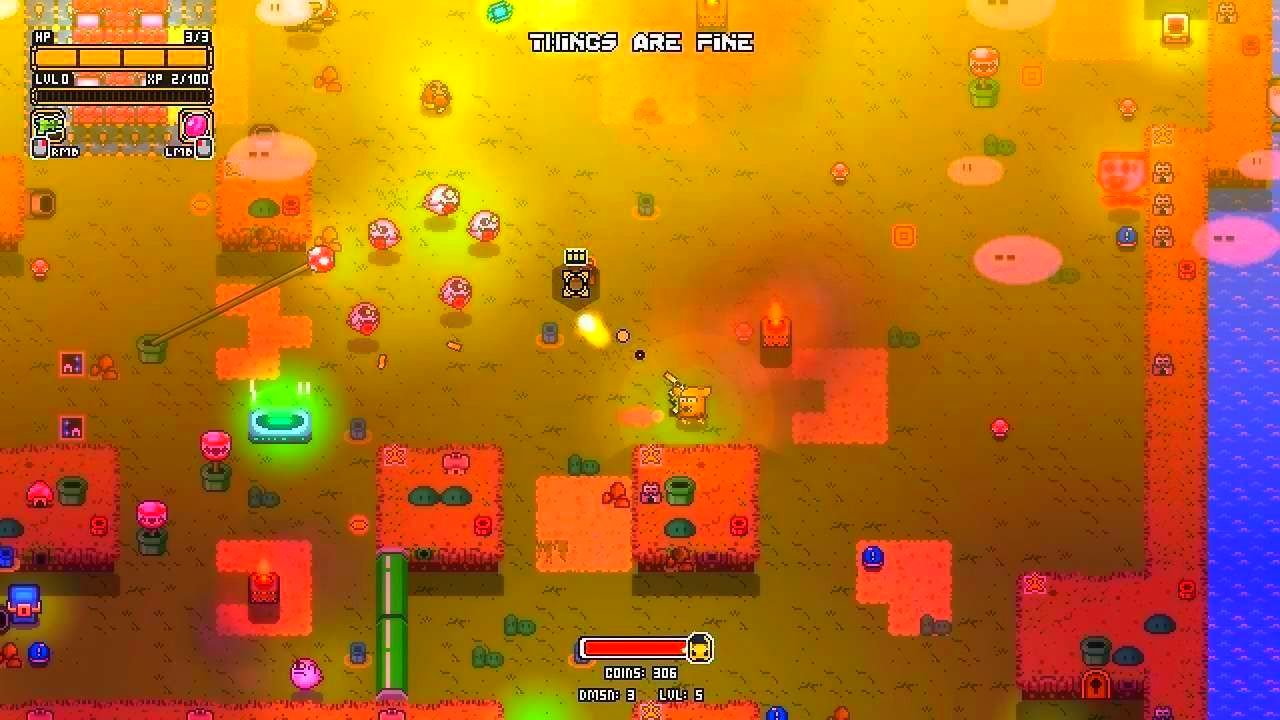 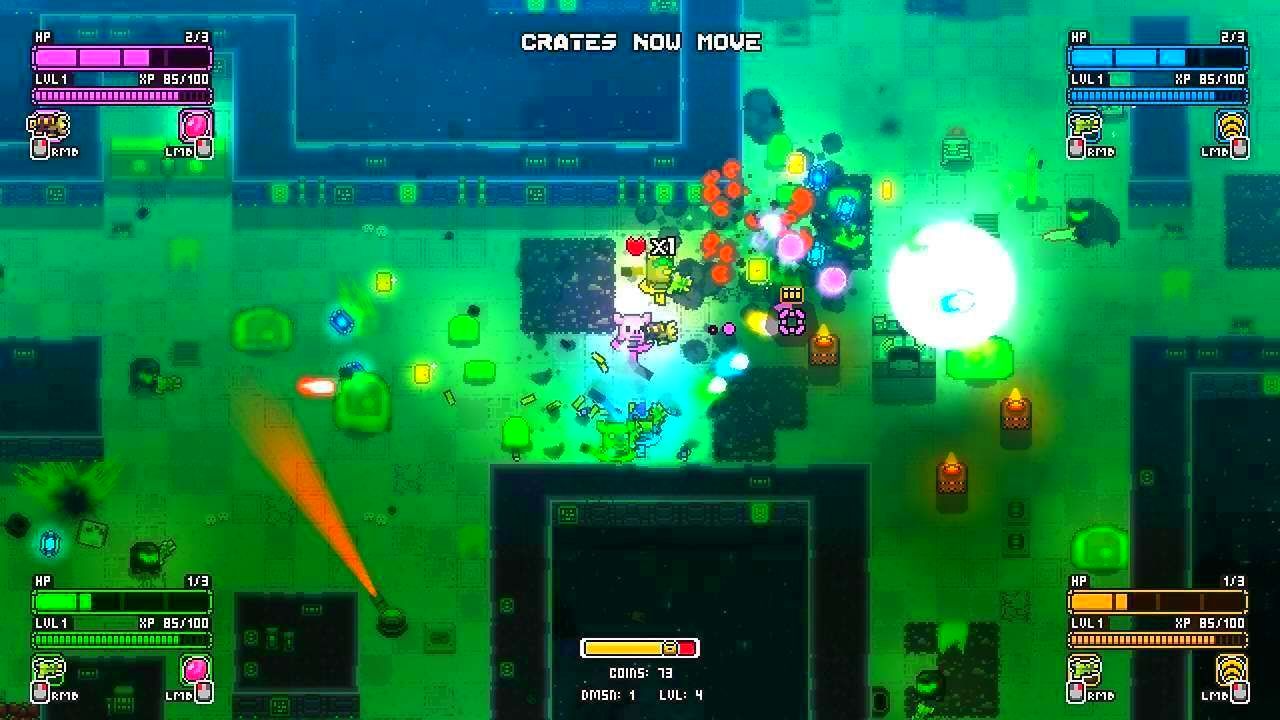 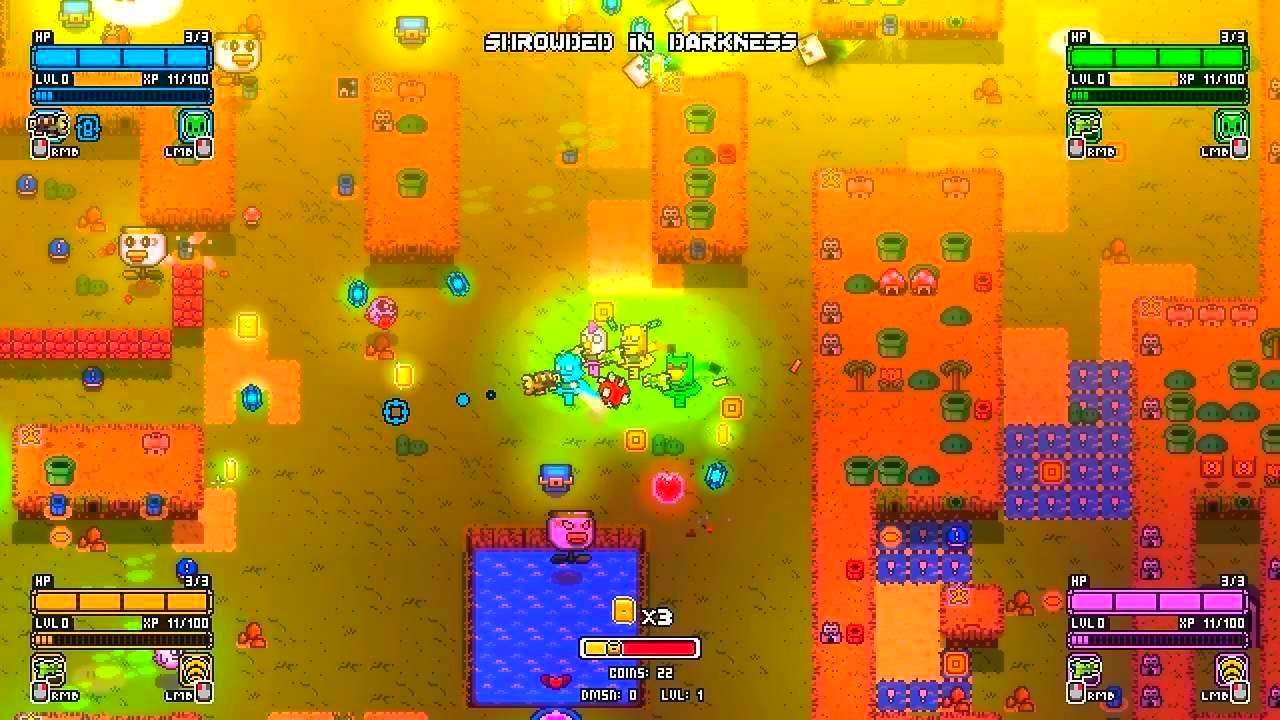 A 1-4 player Sci-Fi rogue-ish top-down shooter. Guide an alien rock band of space kitten pirates through a fractured multi-verse. Fly starfighters, board space ships and loot local populations to fund your musical tour. Fight or sneak through dangerous space time with randomly generated weapons or upgrade unique skills to deal with randomly generated bosses. Navigate your tiny band of aliens to the center of the galaxy in time to compete in the Galactic Battle of Bands and become kings of Rock.

Co-Operative play is currently local. Online functionality may be added at a later time. Most of the main mechanics are implemented but the game is not yet feature complete. Each new update to the game will include new content such as levels, weapons, items, etc.

Want to get involved and make an impact on the future development of the game? Follow https://twitter.com/SpreadShotDev on Twitter to be notified of in-progress live streaming events or News.