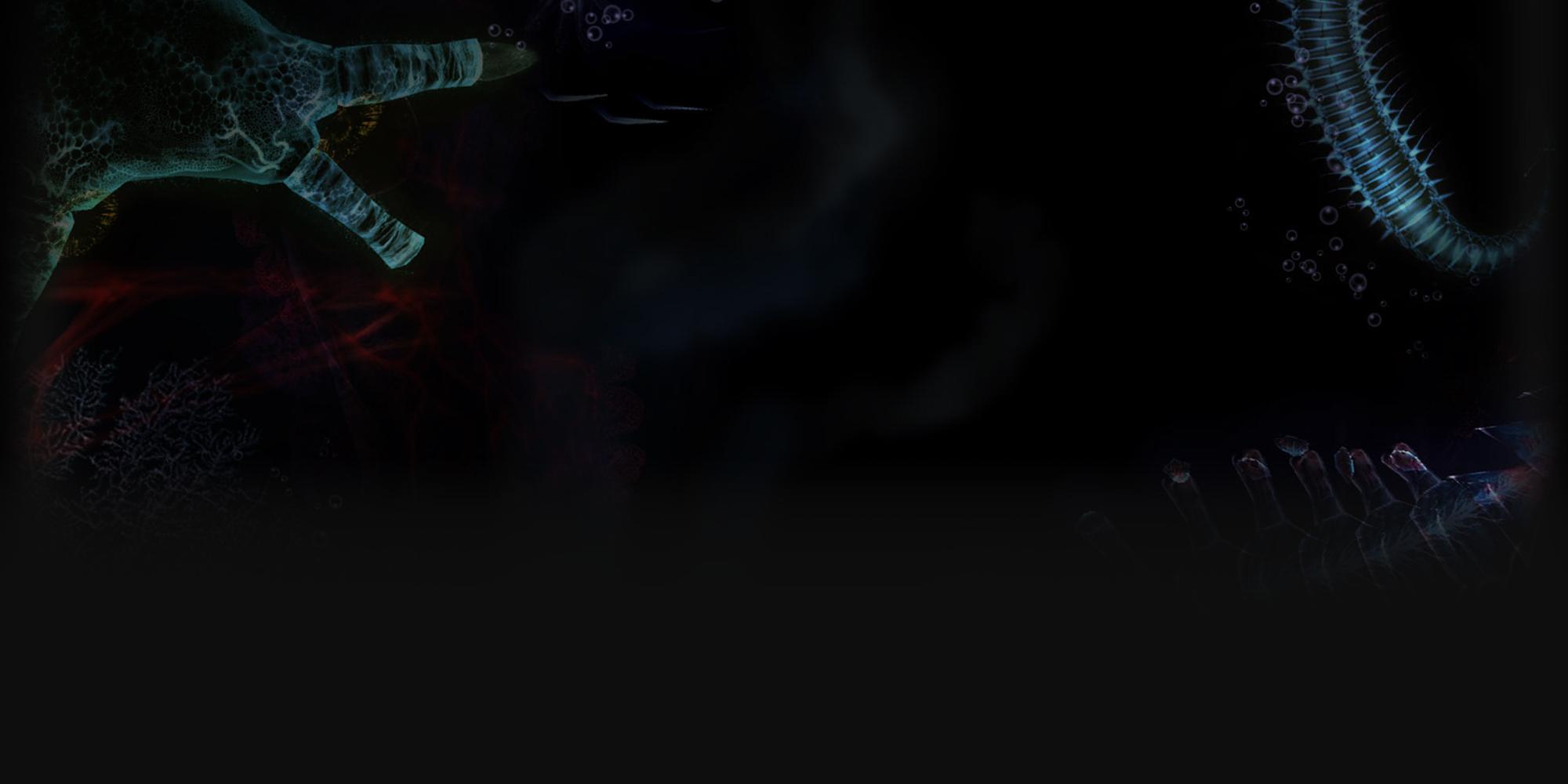 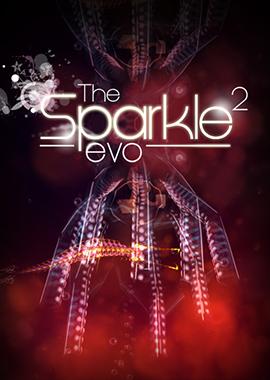 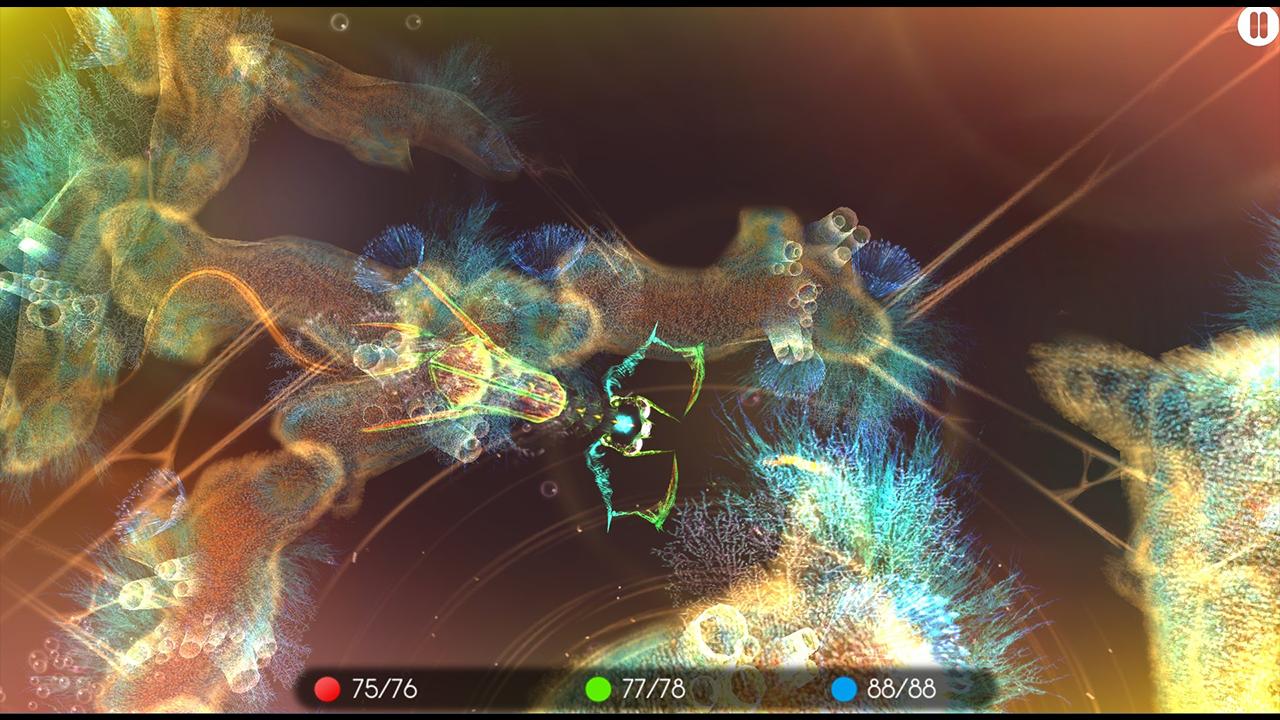 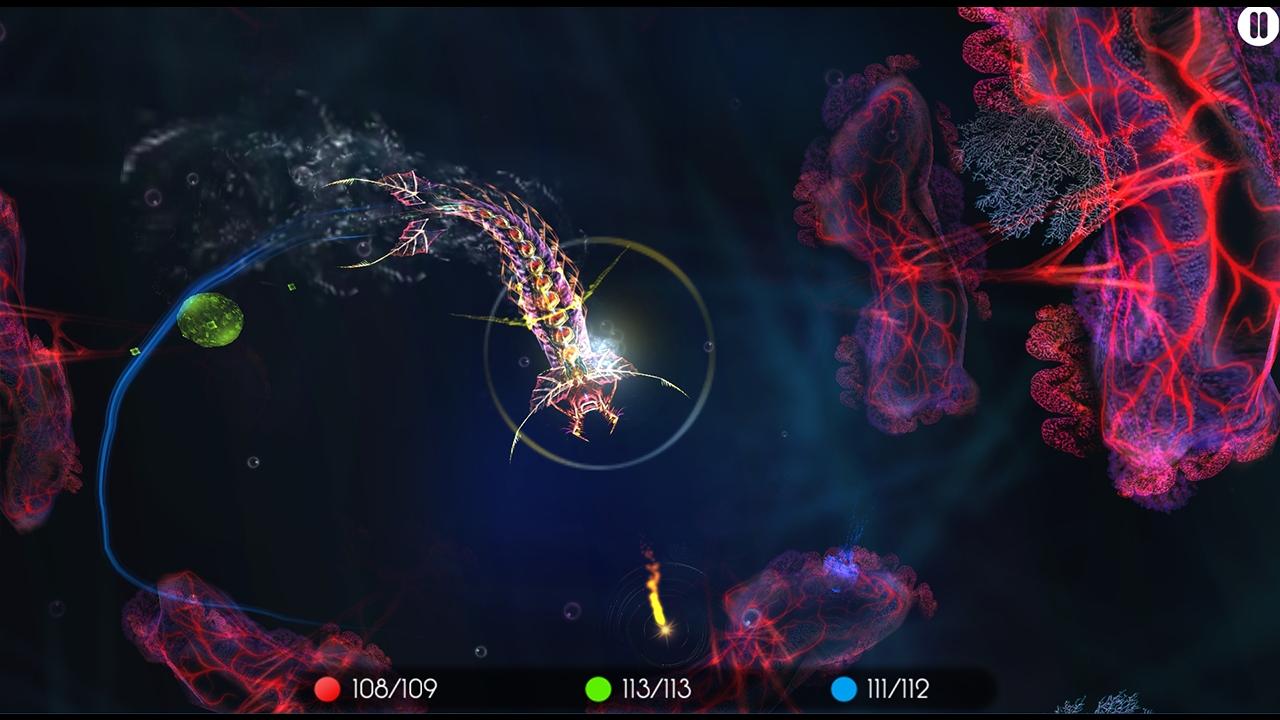 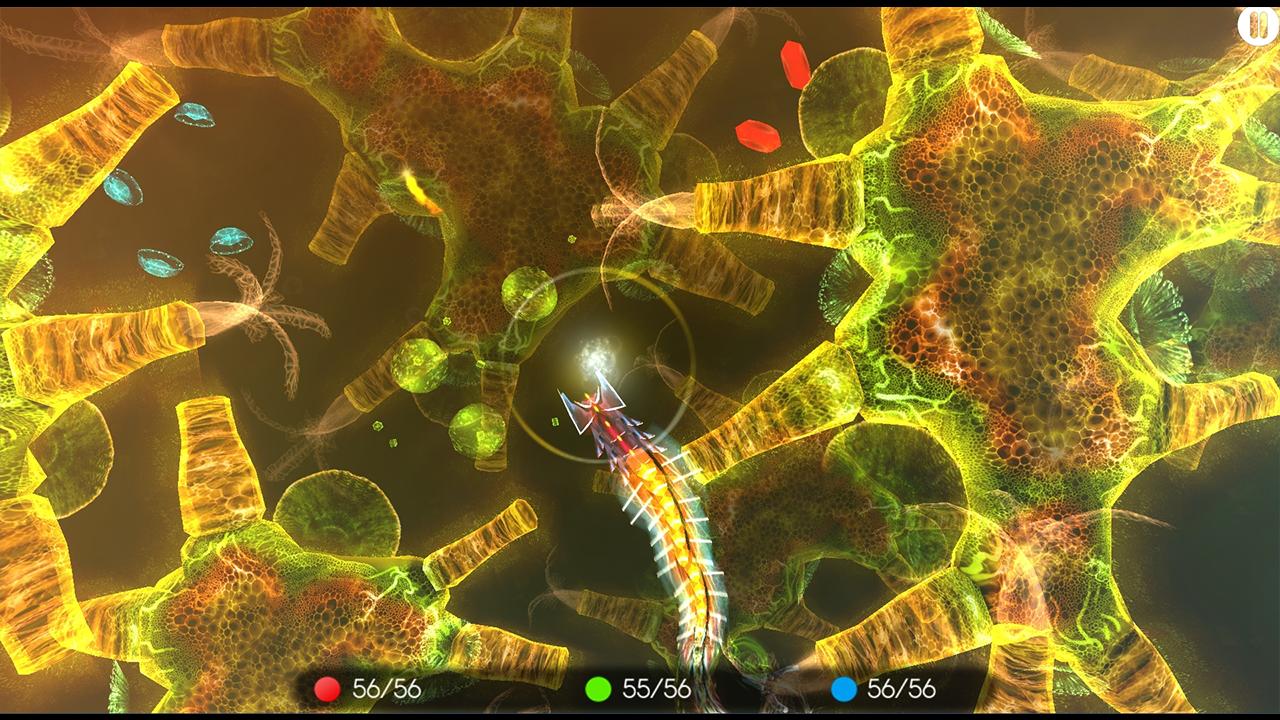 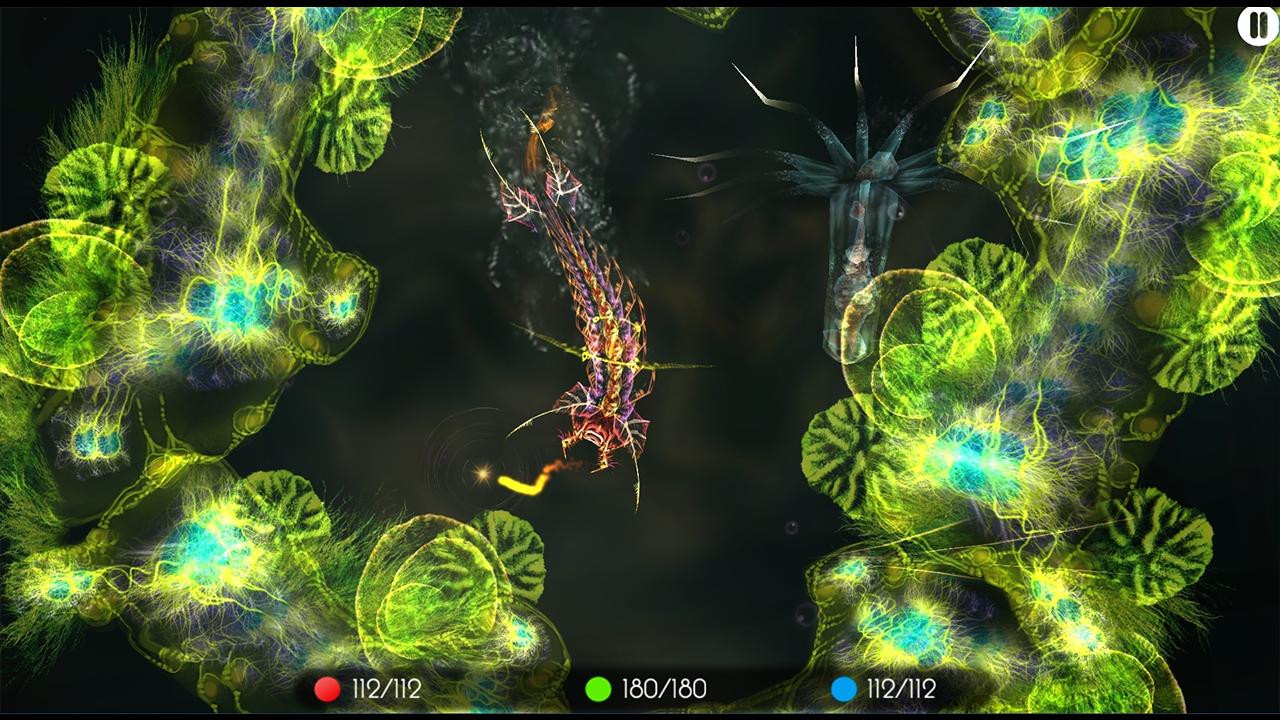 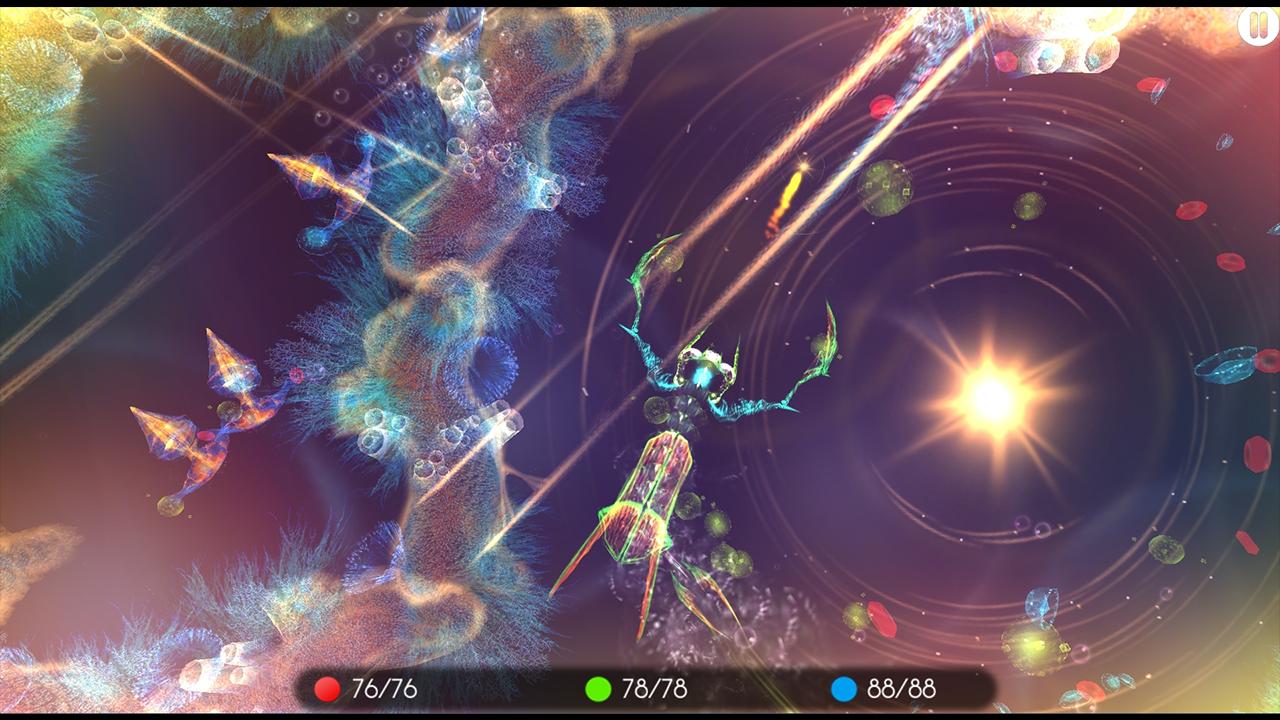 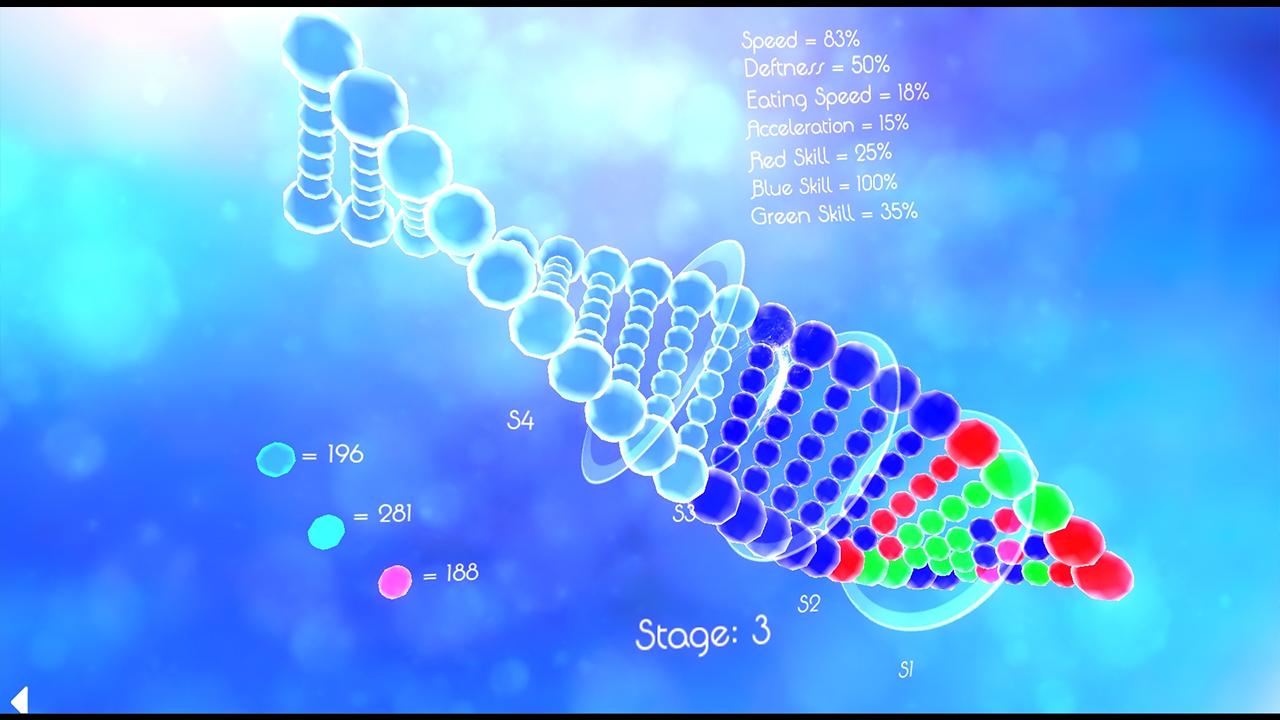 Control the evolution with the touch of your finger. Climb your way through the evolutional ladder. Start as a little organism and transform into a magnificent aquatic being. Explore the abyss in search of nutritional elements. Attack other species whenever you run out of other food sources. Enjoy beautiful surreal visuals and relax with minimalistic ambient soundtrack.

Can you grow the biggest Sparkle in the world?

Subtle, captivating, addictive. These three words describe the world of Sparkle - world in which you make a tiny aquatic creature evolve into becoming a grown, magnificent being.

We give you control over your Sparkle's development and wellbeing, and you have one goal - to evolve. Whilst exploring the Sparkle Void, you find various nutritious elements to eat. Sometimes you will even have to fight for food with other species. You become what you eat - you get to choose whether your sparkle becomes a fast and aggressive carnivore, a sluggish but fast-eating herbivore, or an omnivore, whose features lie somewhere in between. Insight to your Sparkle's DNA strand will give you information about the progress and will help you plan which microelements you want to focus on eating next. You will also get to fight giant bosses from time to time.

But there's no rush to keep the game in full swing at all times. You may as well just relax, play the game on a slow pace, explore the sparkle void, consume nutritional elements, enjoy simple and surreal surrounding and listen to the ambient music soundtrack. The choice is all yours.