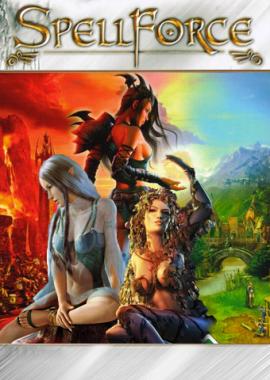 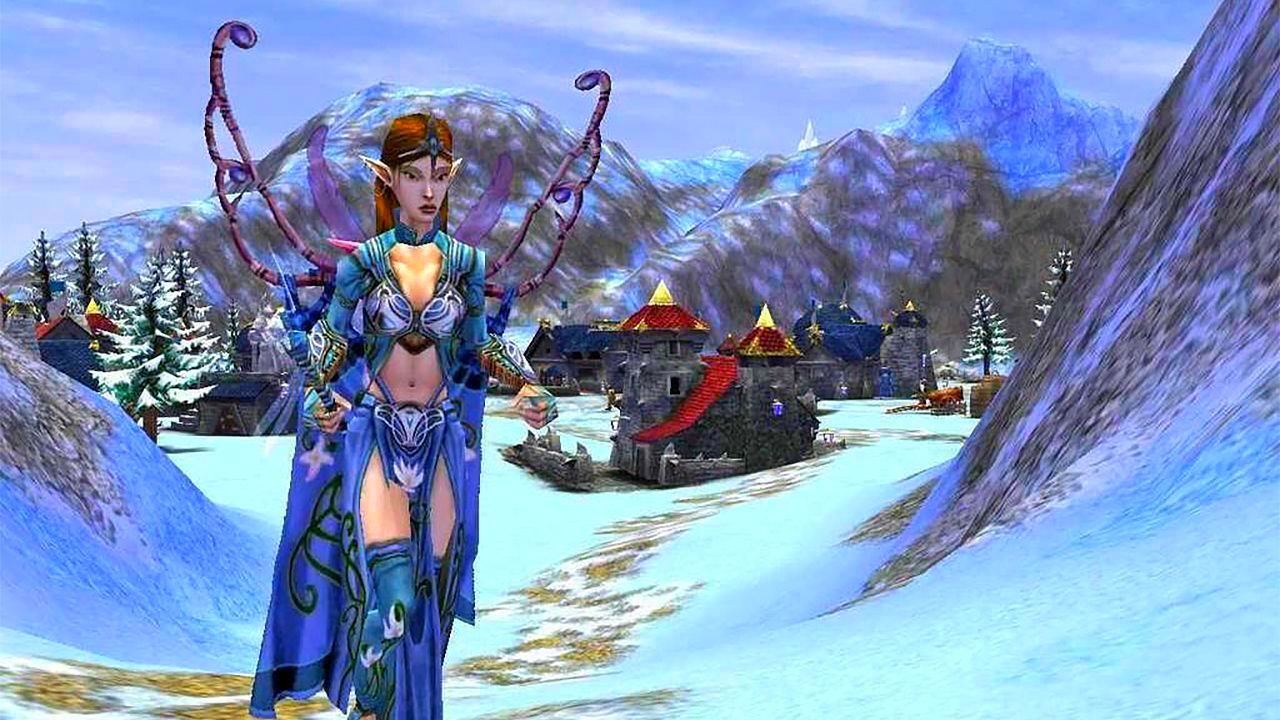 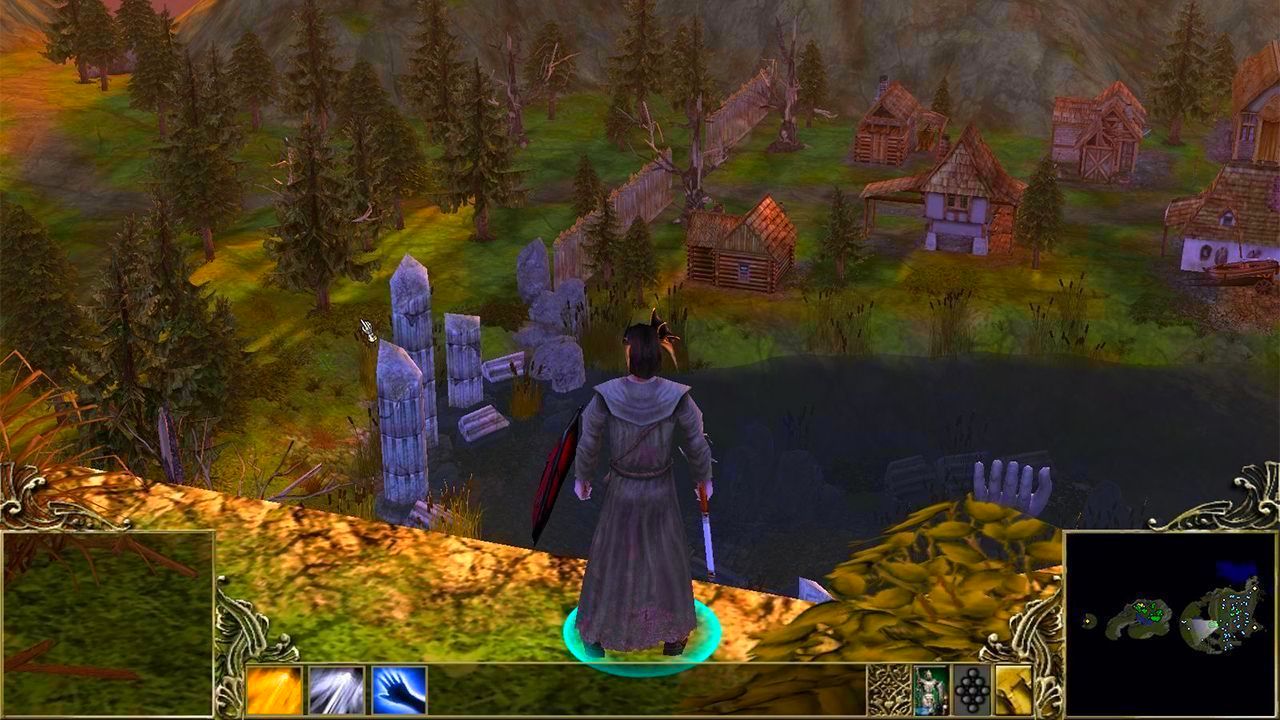 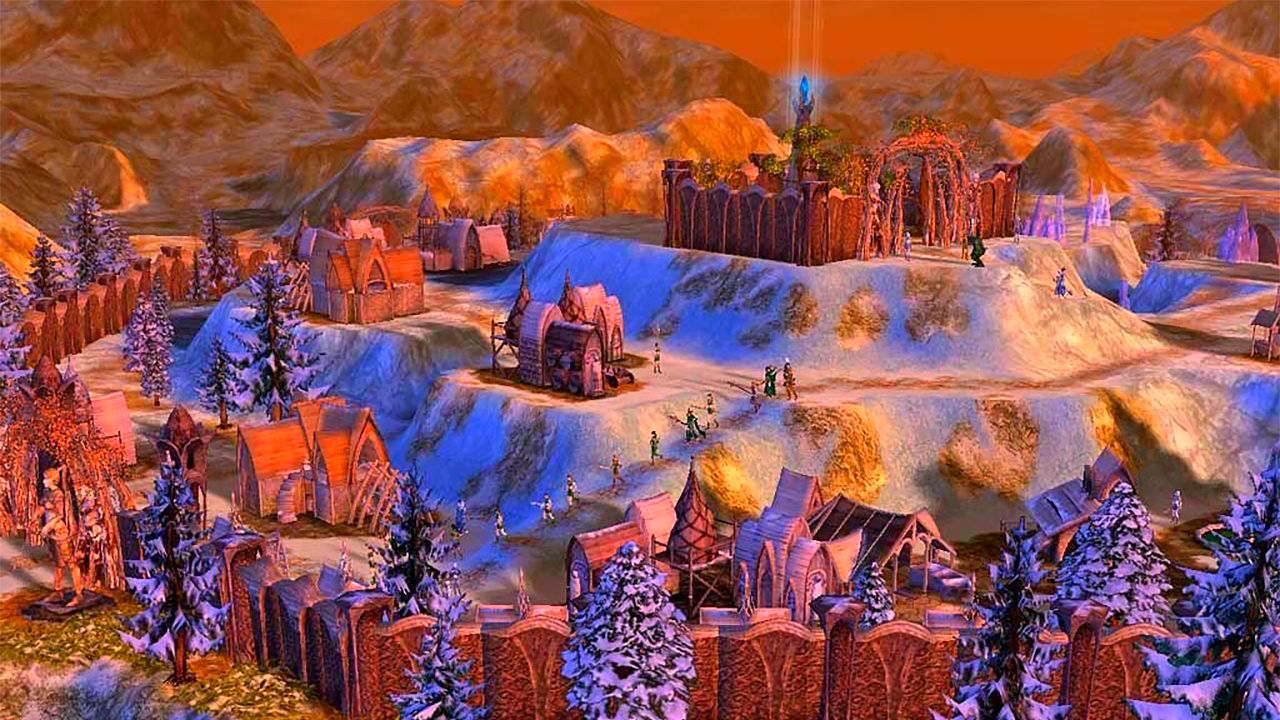 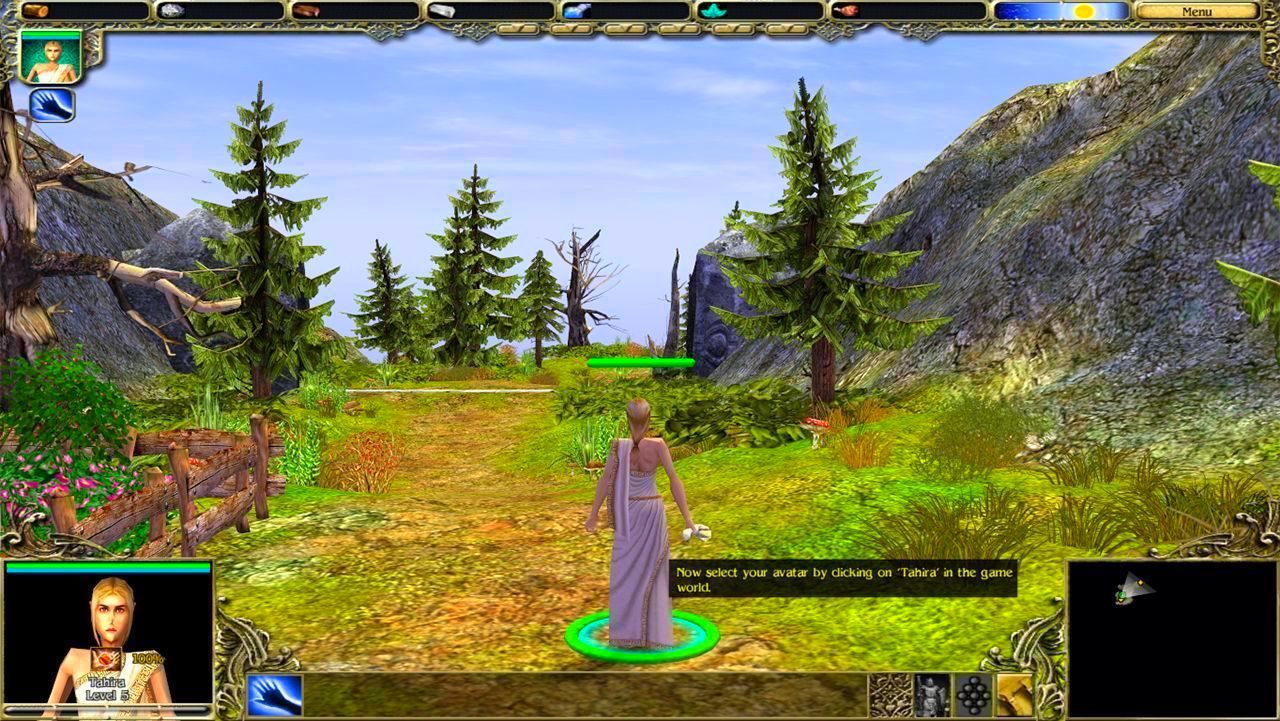 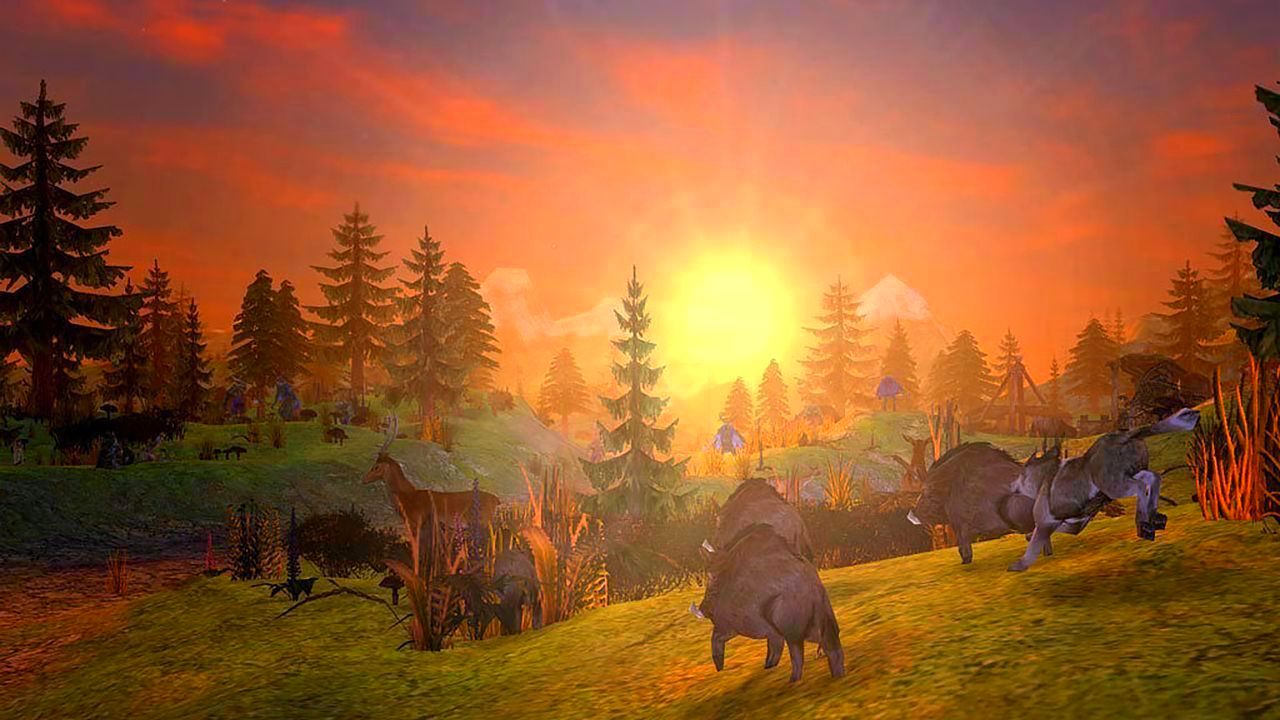 SpellForce: The Order of Dawn

In a world beyond imagination... In their immeasurable greed and constant thirst for power, the thirteen most powerful Mages of all time doomed the land, hurling it into an endless spiral of chaos and despair. Entire countries were wiped out in the blink of an eye when the devastating power of the Elements was unleashed - Elements summoned by dark rituals. Continents shattered like glass, the pieces strewn about like leaves in the wind. Huge armies, bound by the the power of ancient runes, brought war and destruction to the lands that survived the initial onslaught. All that was left were a few islands, connected by magic portals.

SpellForce: Shadow of the Phoenix

In a world beyond imagination... By means of an enslaved god's life essence a dark necromancer is trying to reanimate the powerful circle mages and make them his unholy servants. Only the power of the Phoenix Stone will be able to prevent the returning of the Circle.

A Prince of Darkness, a Fial Darg, was set free through the Convocation and took over the reign over the Fire Empire. His whish is to bring the Renegades, the Gods of darkness, back to Eo. For the Ritual, to make that happen, he needs the blood of a first-born Elve. But there is only one more left, Cenwen, the Elve Queen, who lives under the ice where she sings for the mighty dragon Aryn…