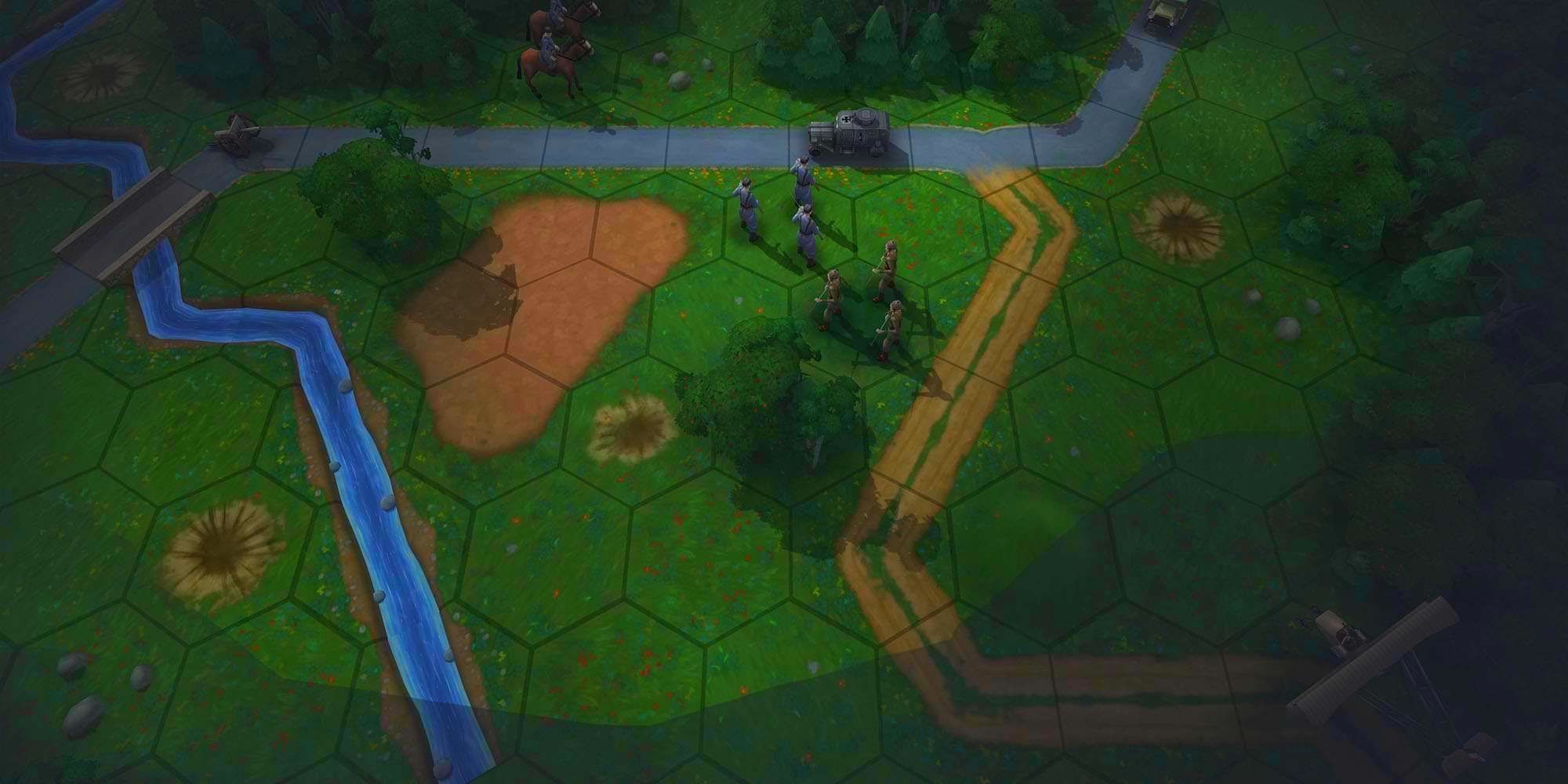 Spirit of War: The Great War 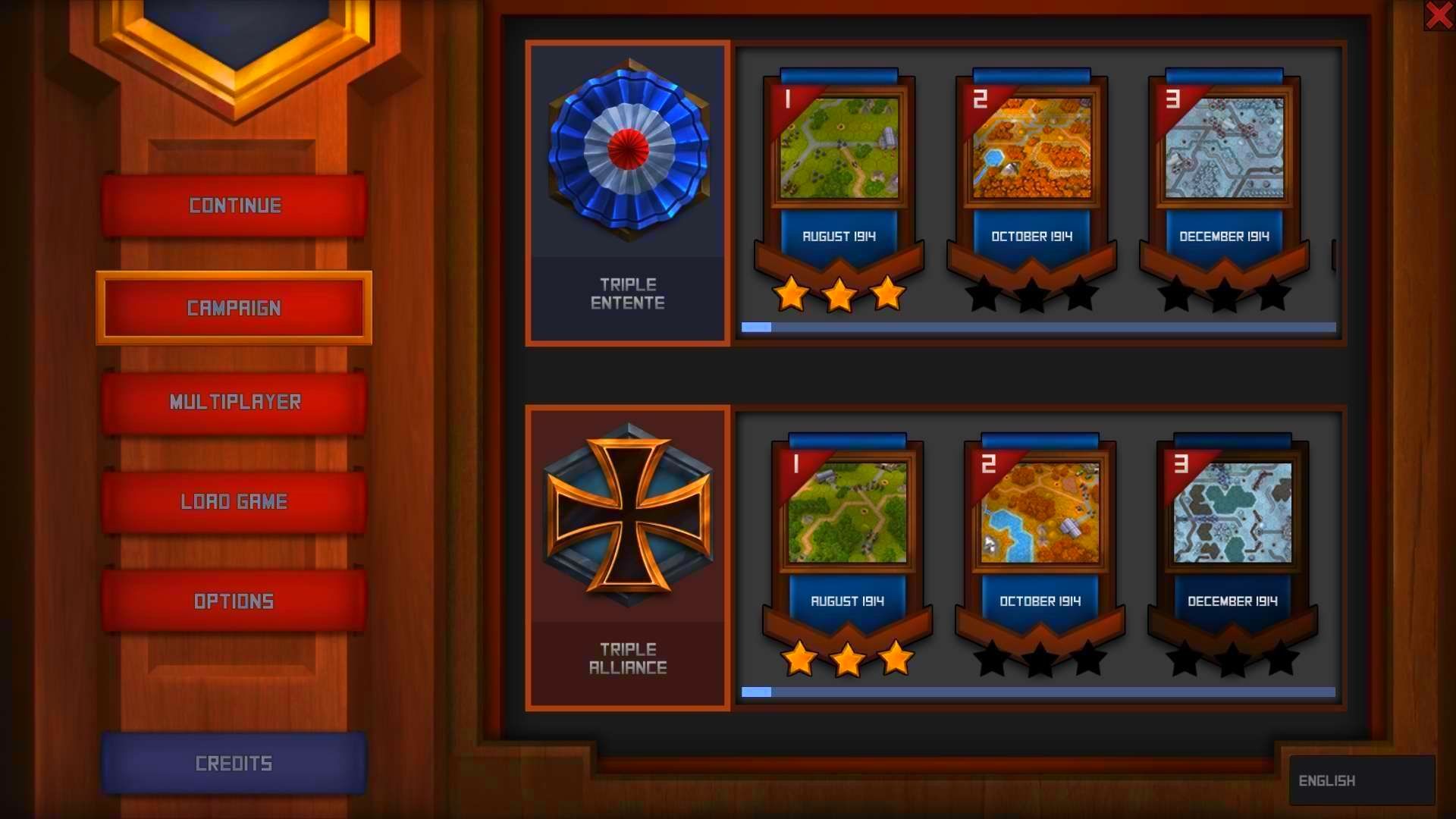 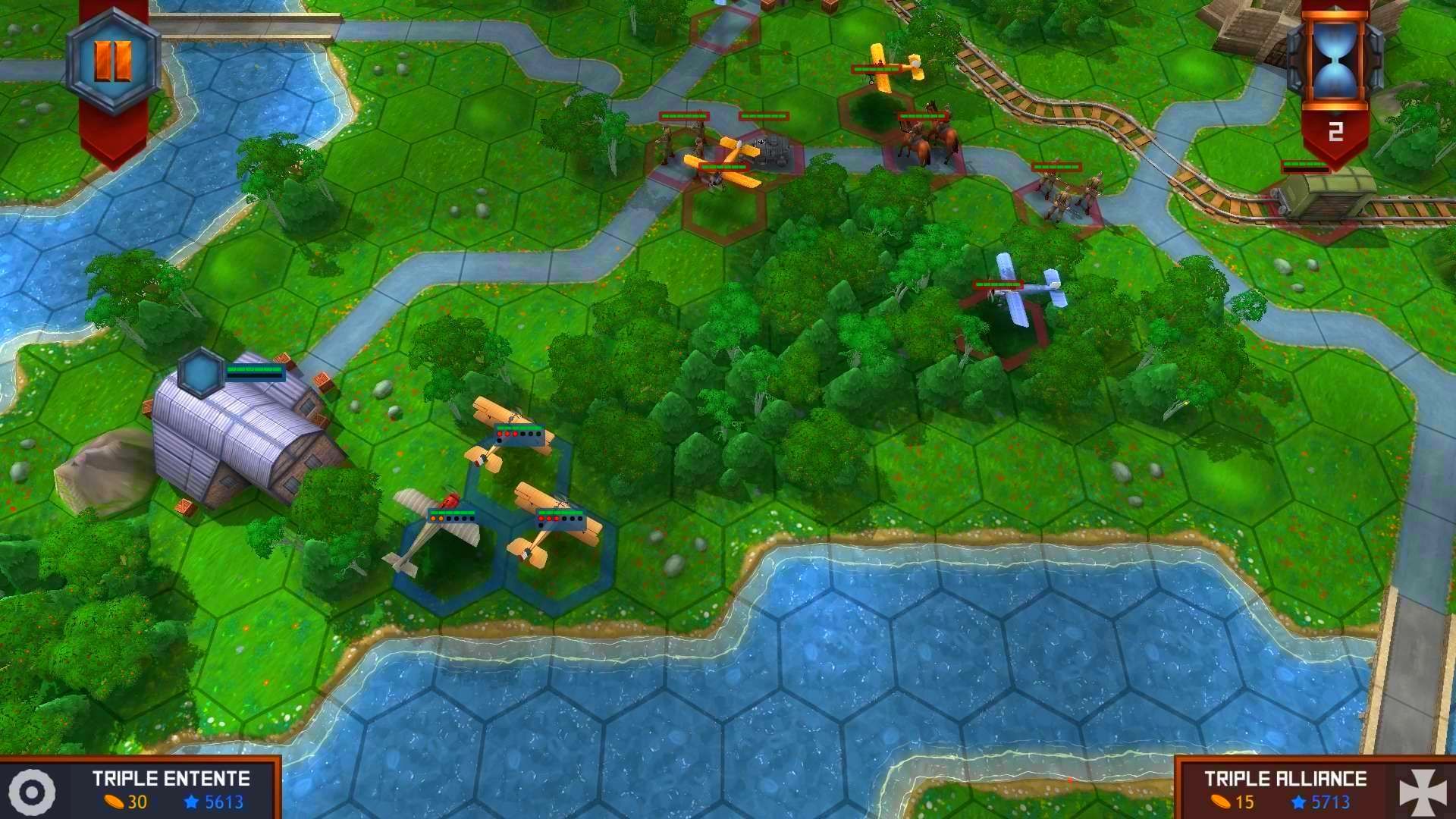 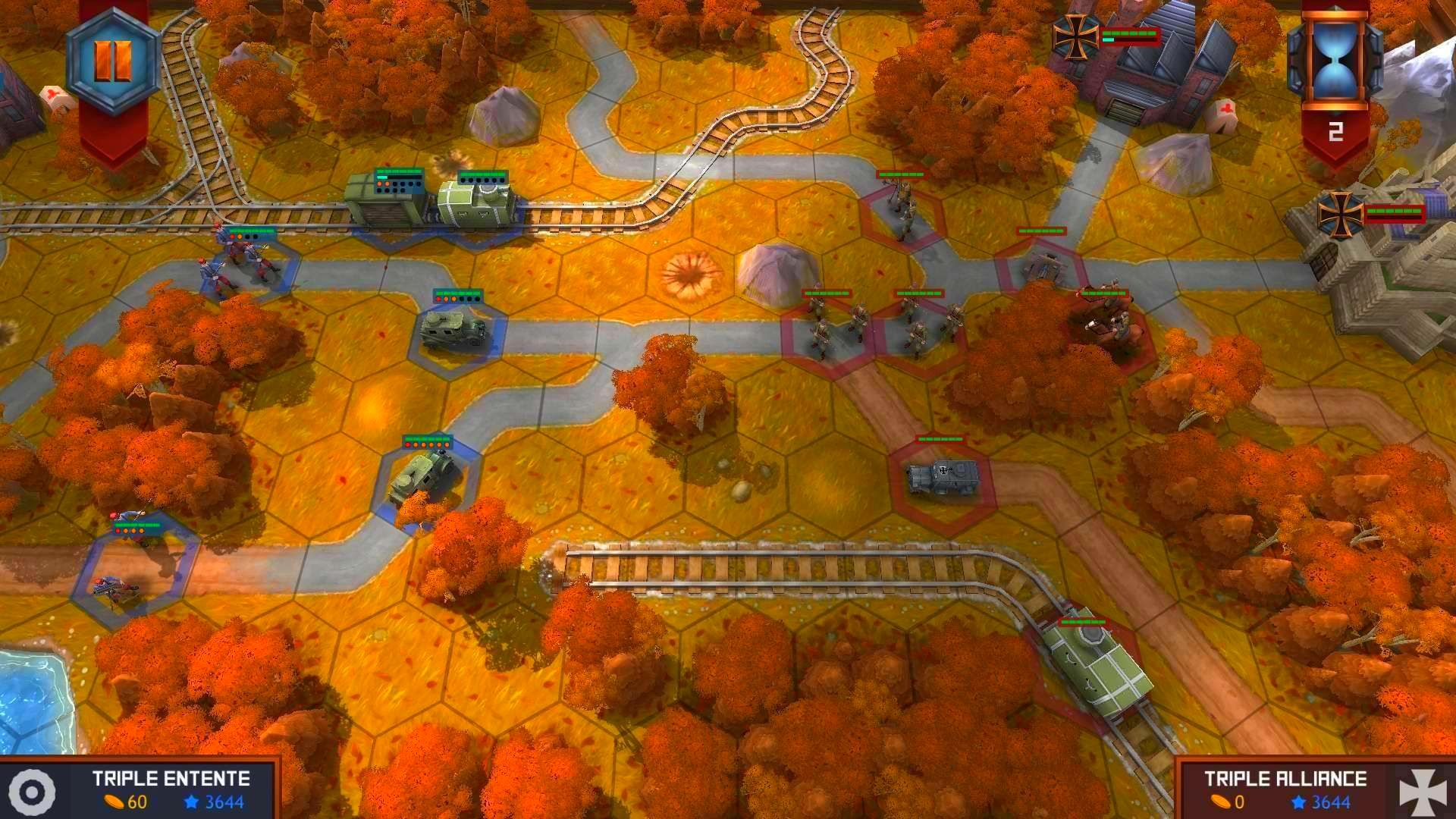 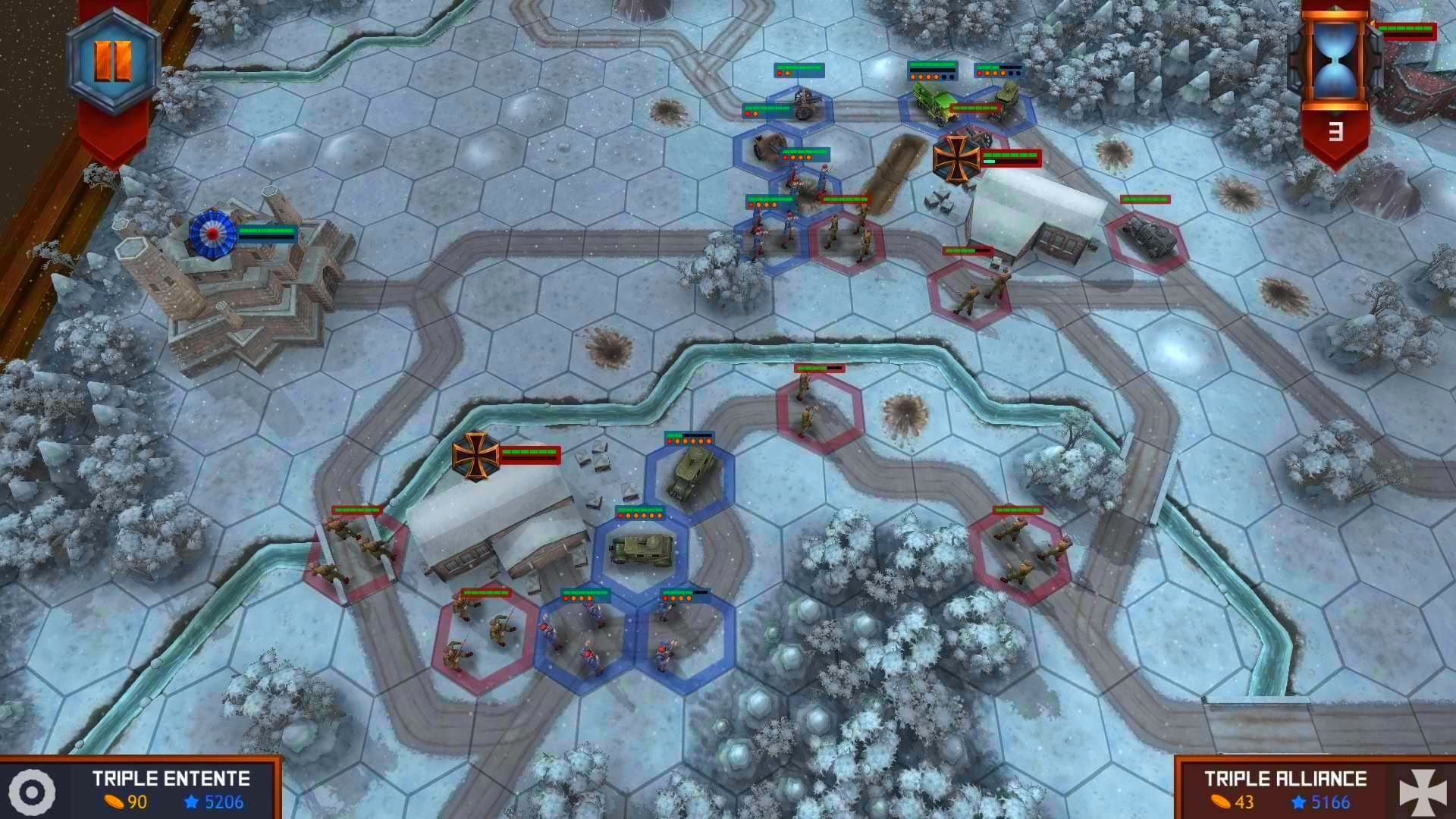 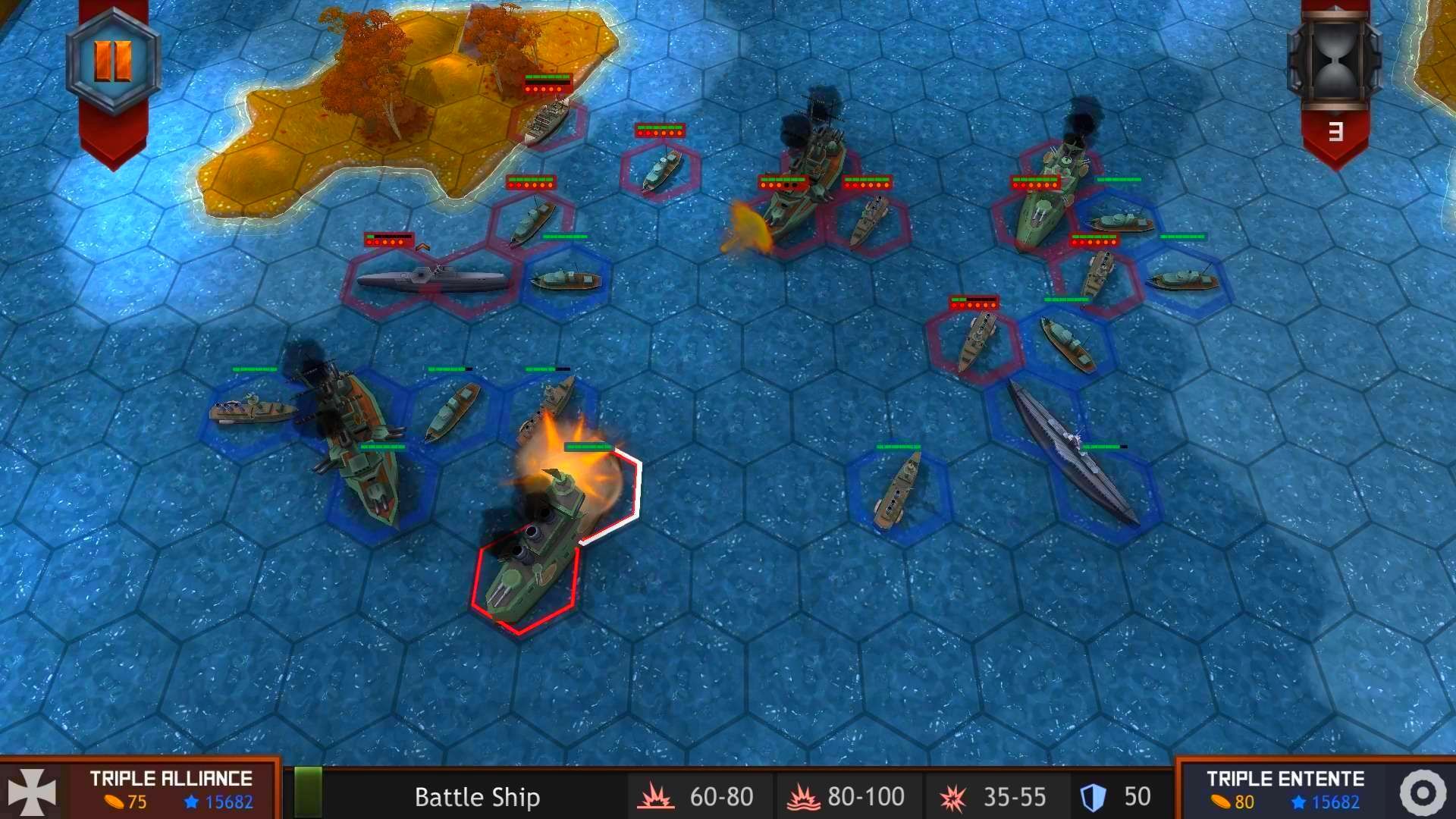 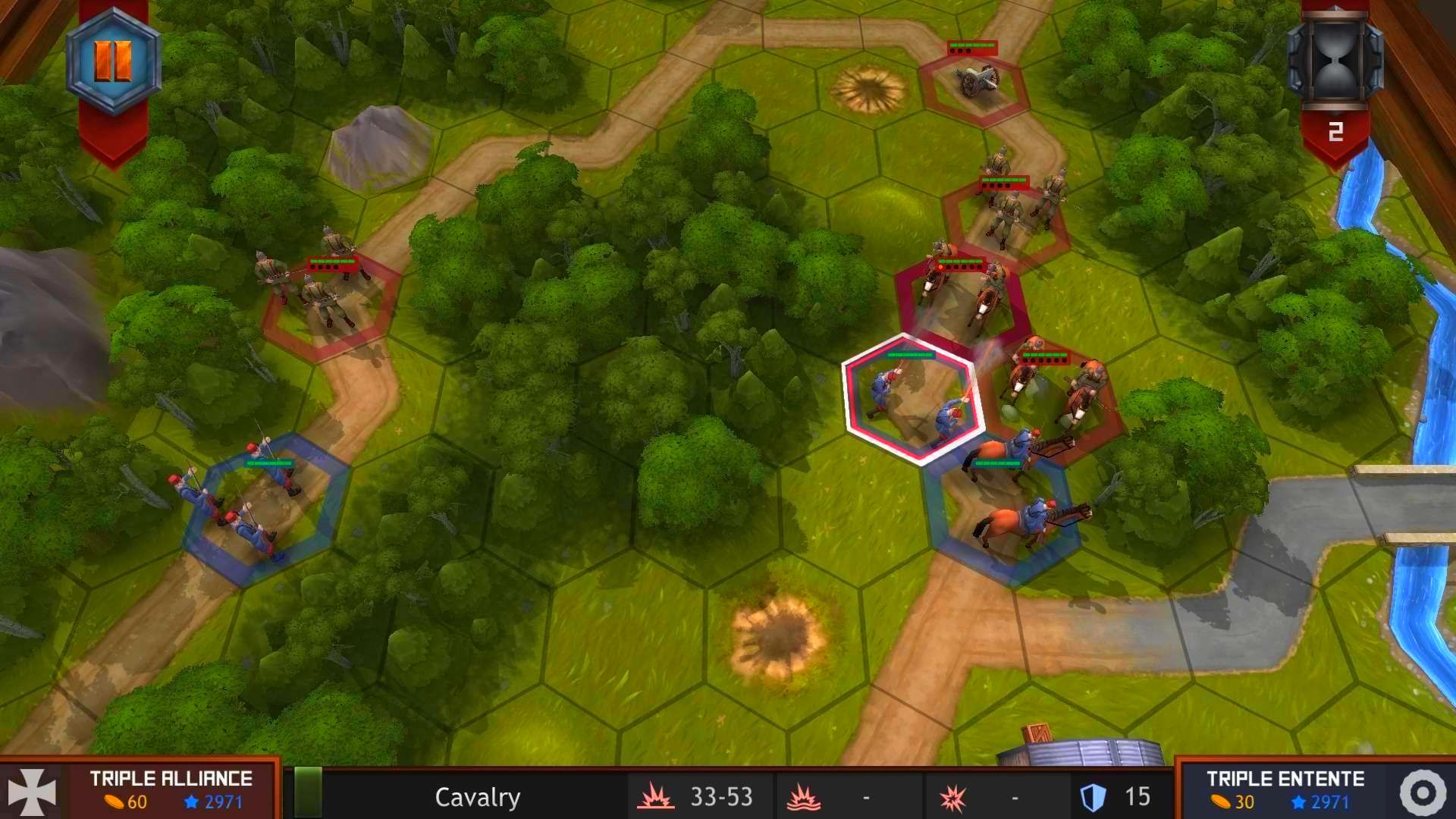 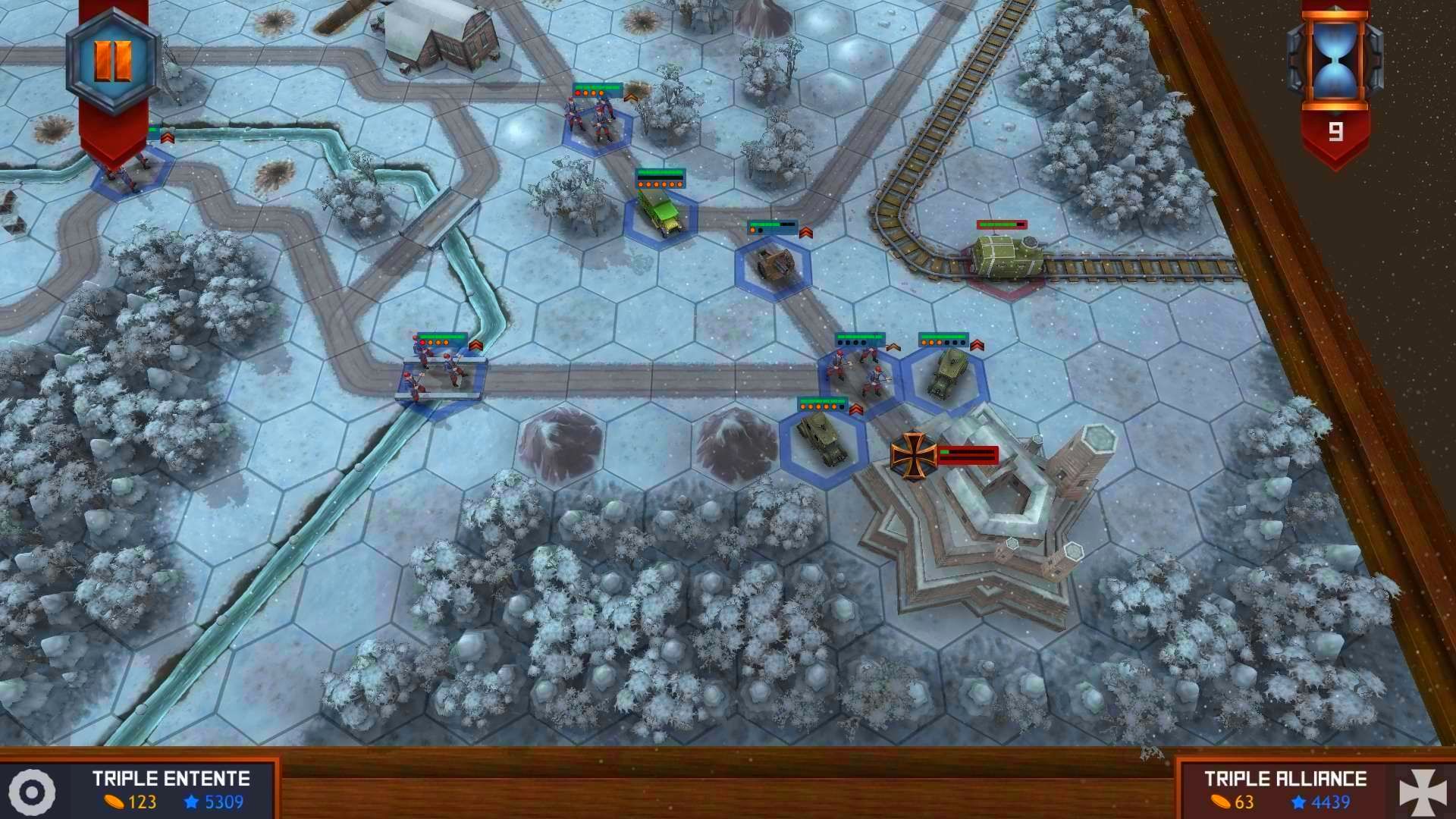 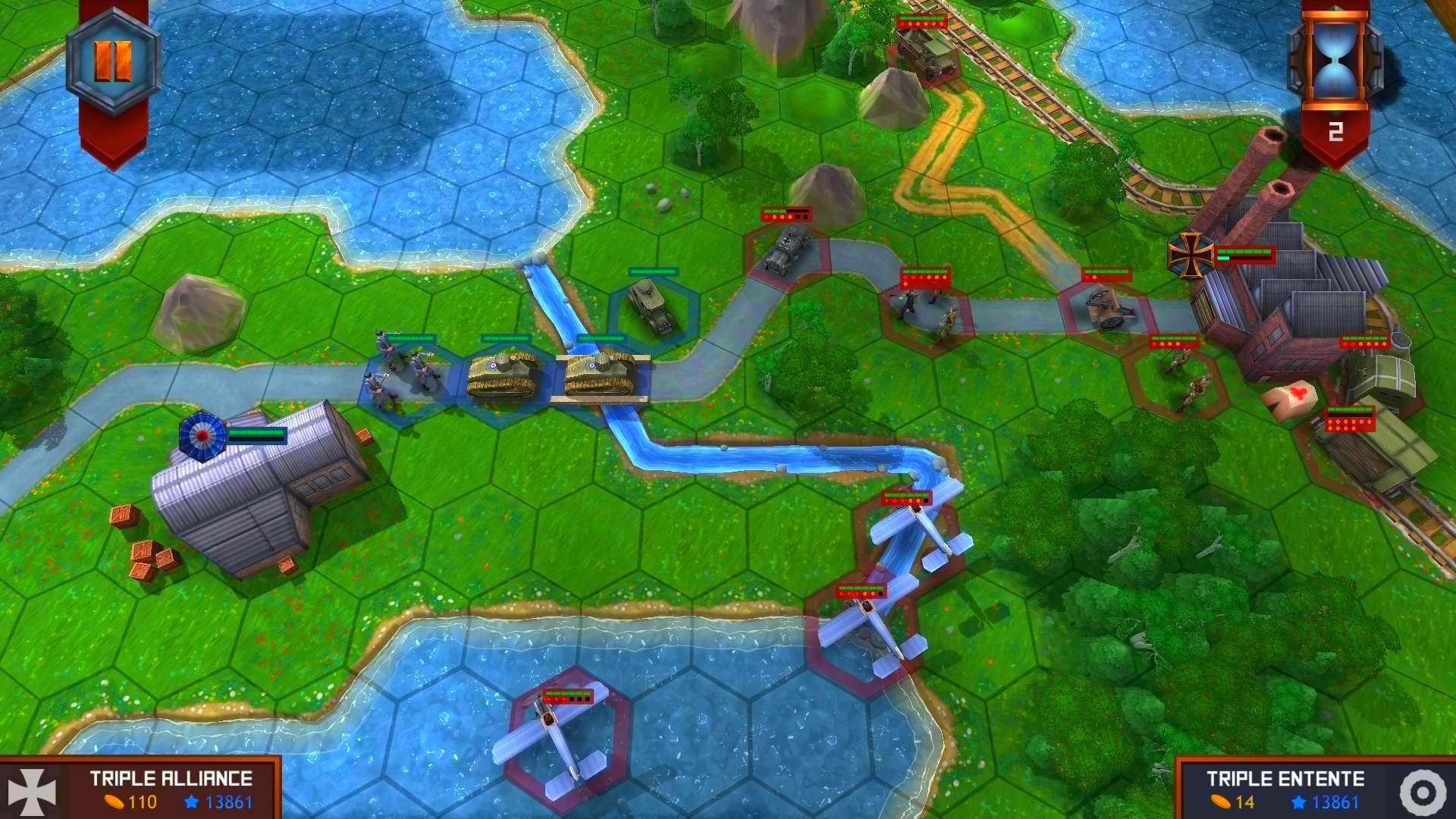 Fight on 48 historical maps tracing the events who took place between 1914 and 1918.

Spirit of War: The Great War invites you to take part in battles 2 months apart. Between each of these battles, a summary of the events written and documented by Julien Hervieux, an historian specialized in WWI, is available to the player.

In order to defeat the enemy troops, two possibilities: Capturing the Head Quarter or eliminating all the troops. Each of the player’s units can be moved, healed and swelled to be victorious.

Battles take place on fixed size maps built on hex cases. Each of these cases constitute a different kind of terrain that impacts the advance of the troops in different ways: roads, plains or forests all come with their own bonus or malus.

At the beginning of the game, only a few units are available. These units will grow bigger and bigger while new troops will appear at the same dates they appeared during the actual war. Two captivating campaigns including 24 maps each are playable.