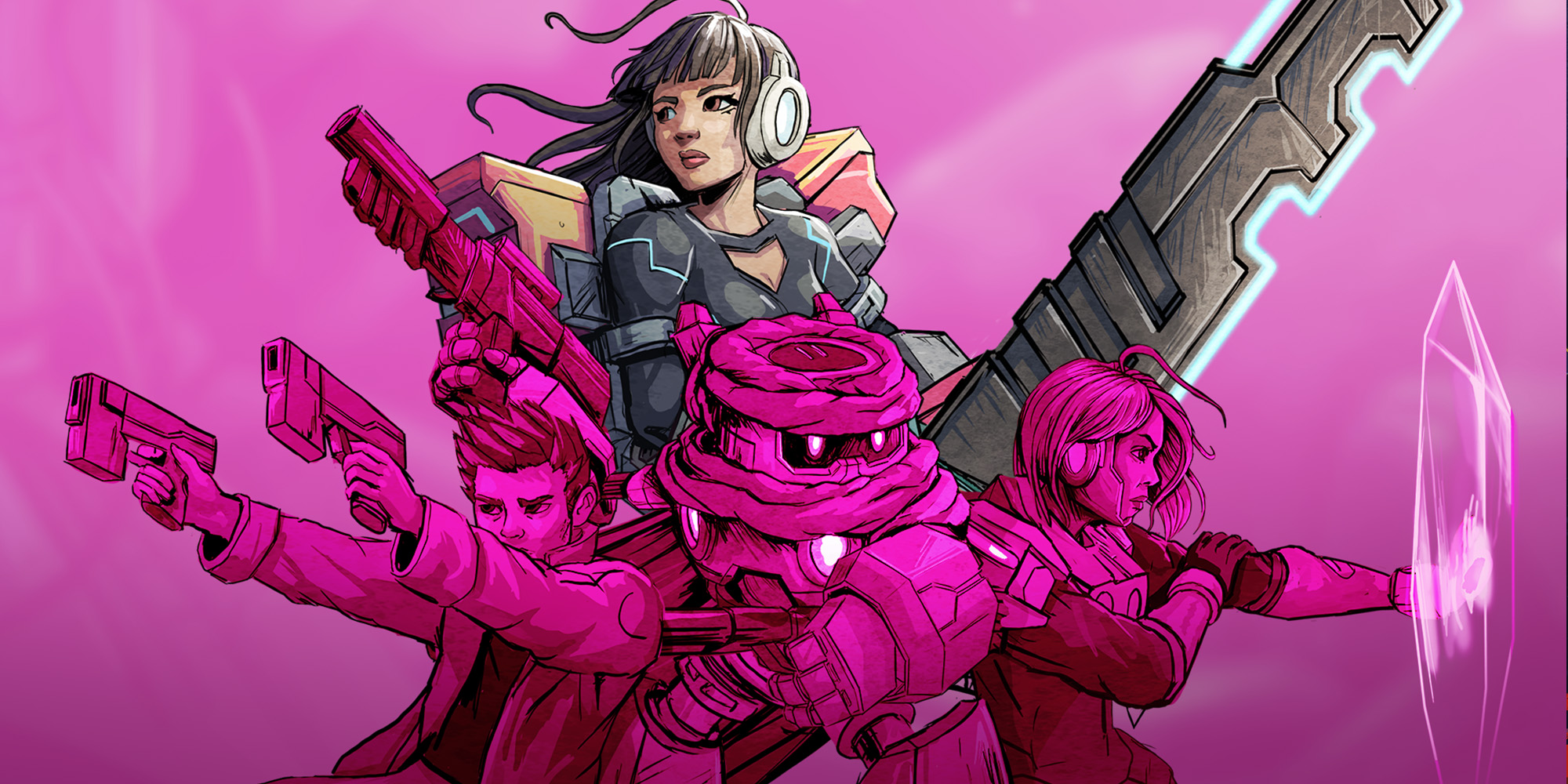 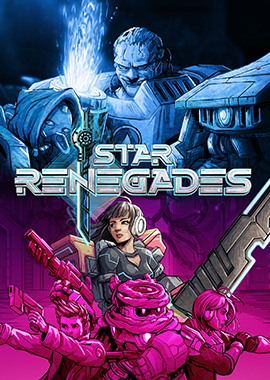 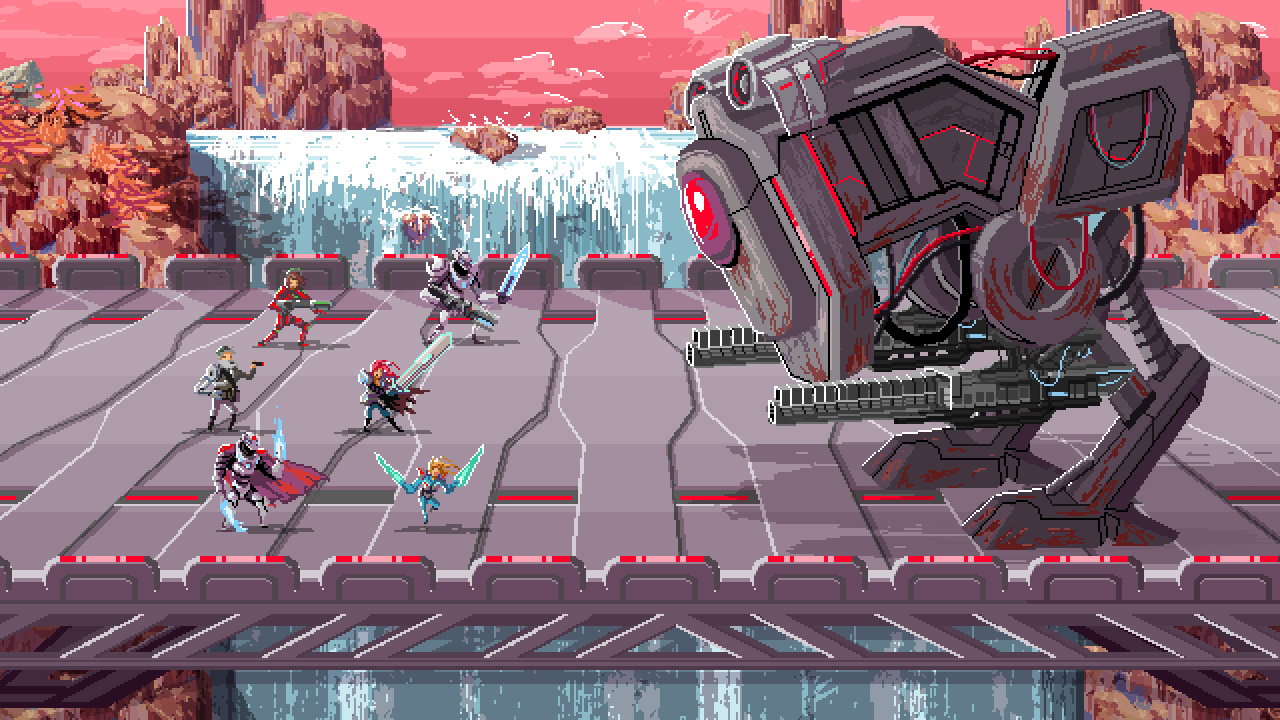 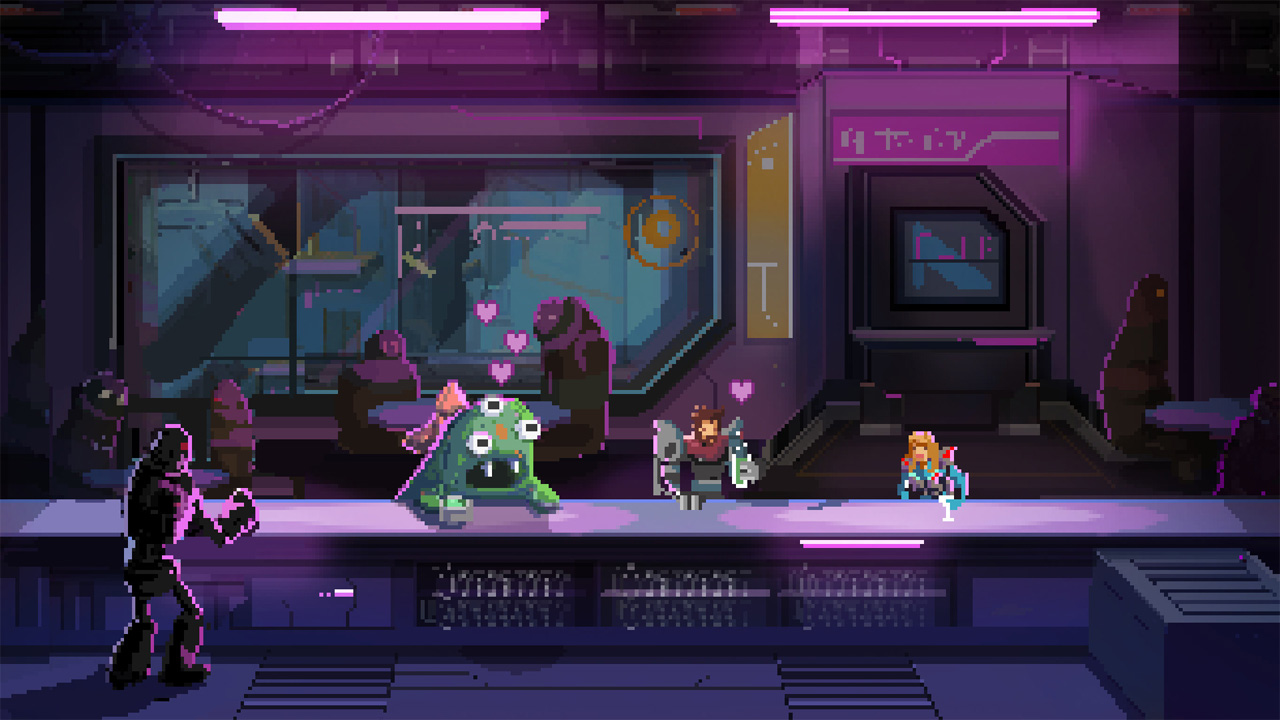 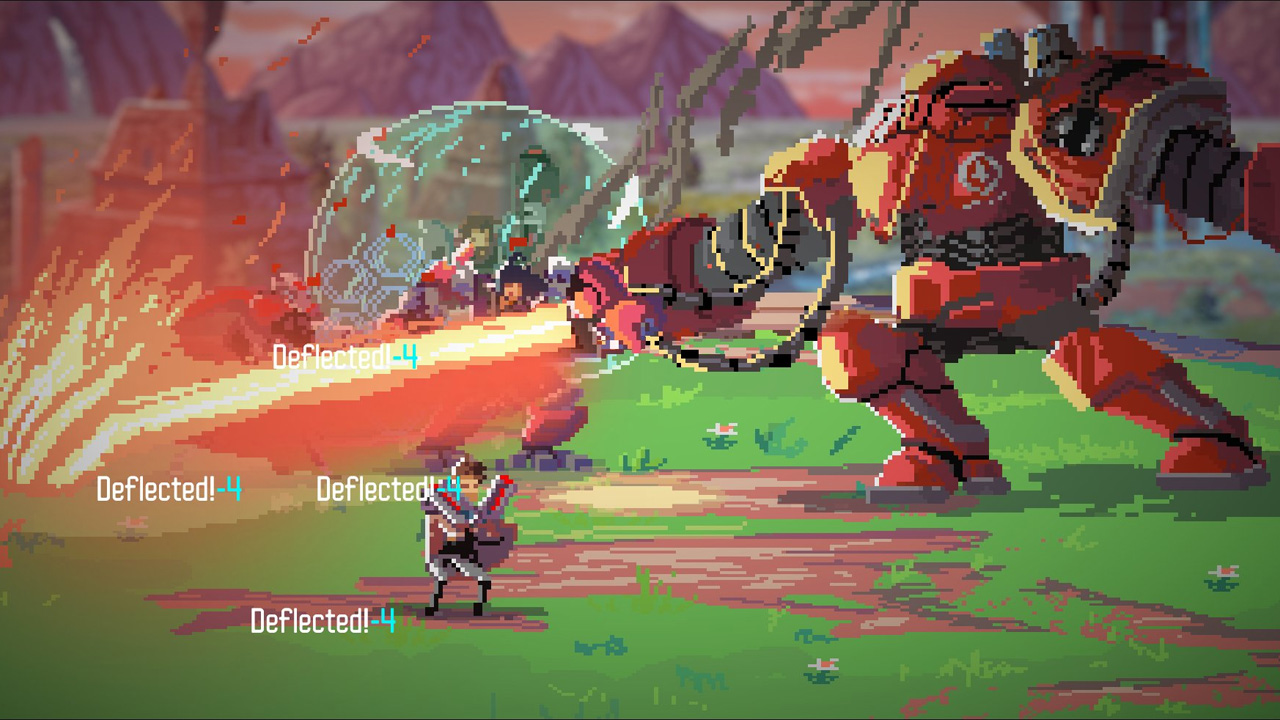 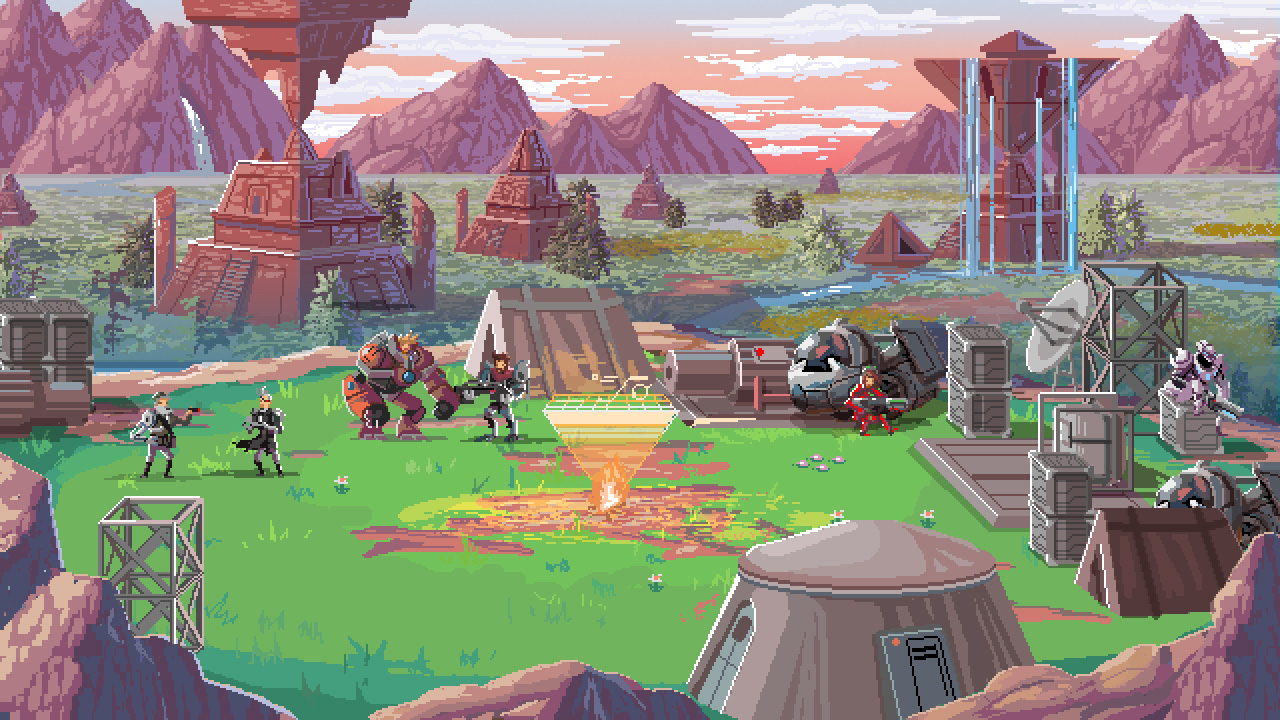 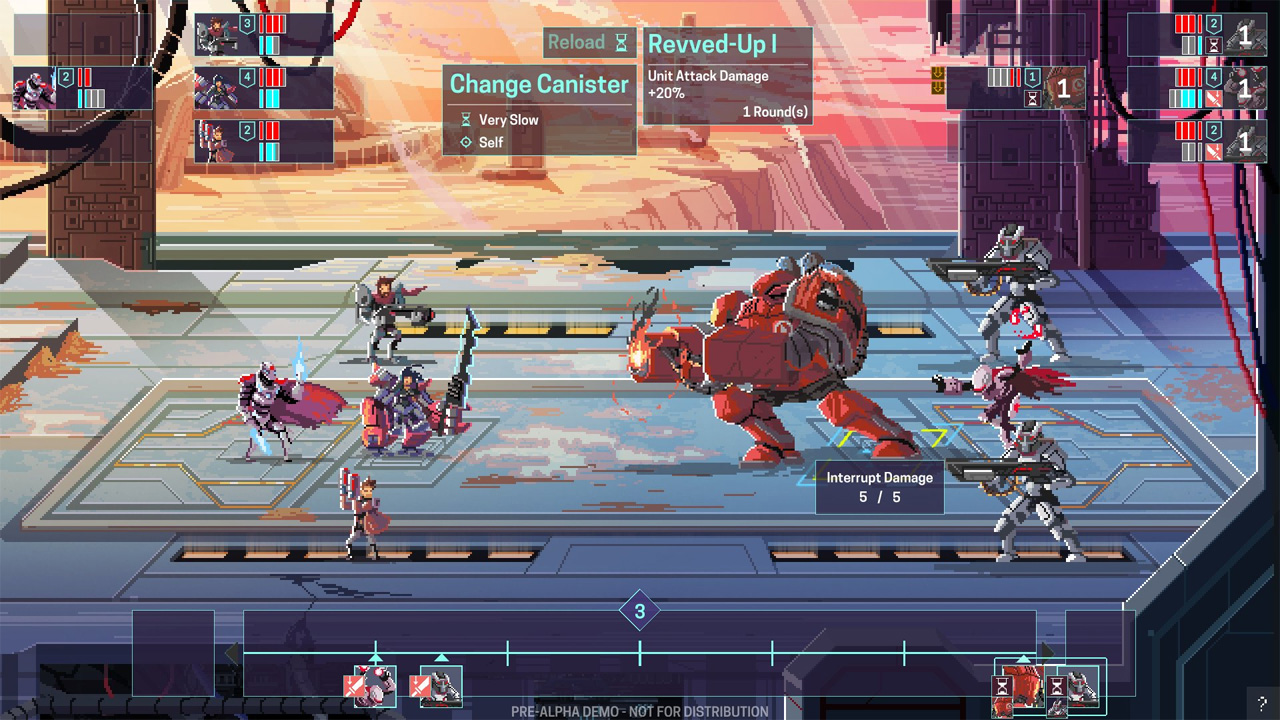 A service robot named J5T-1N has arrived in your dimension to warn of impending doom from an overwhelming force known as the Imperium. Fight for survival across a procedurally generated and emergent mission-based campaign through reactive, tactical turn-based battle system that emphasizes interrupts and counters. Standing in your way is an intelligent Adversary system with enemy officers that evolve and move up in the ranks.

As your band of heroes fall in the fight against invading Imperium and hope is all but lost, J5T-1N must be sent to the next dimension with everything you’ve learned to give the next group of heroes a chance to prevail. Each dimension, and each playthrough is unique, challenging, and never the same.