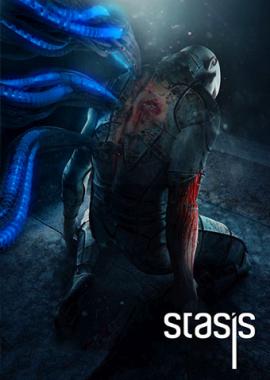 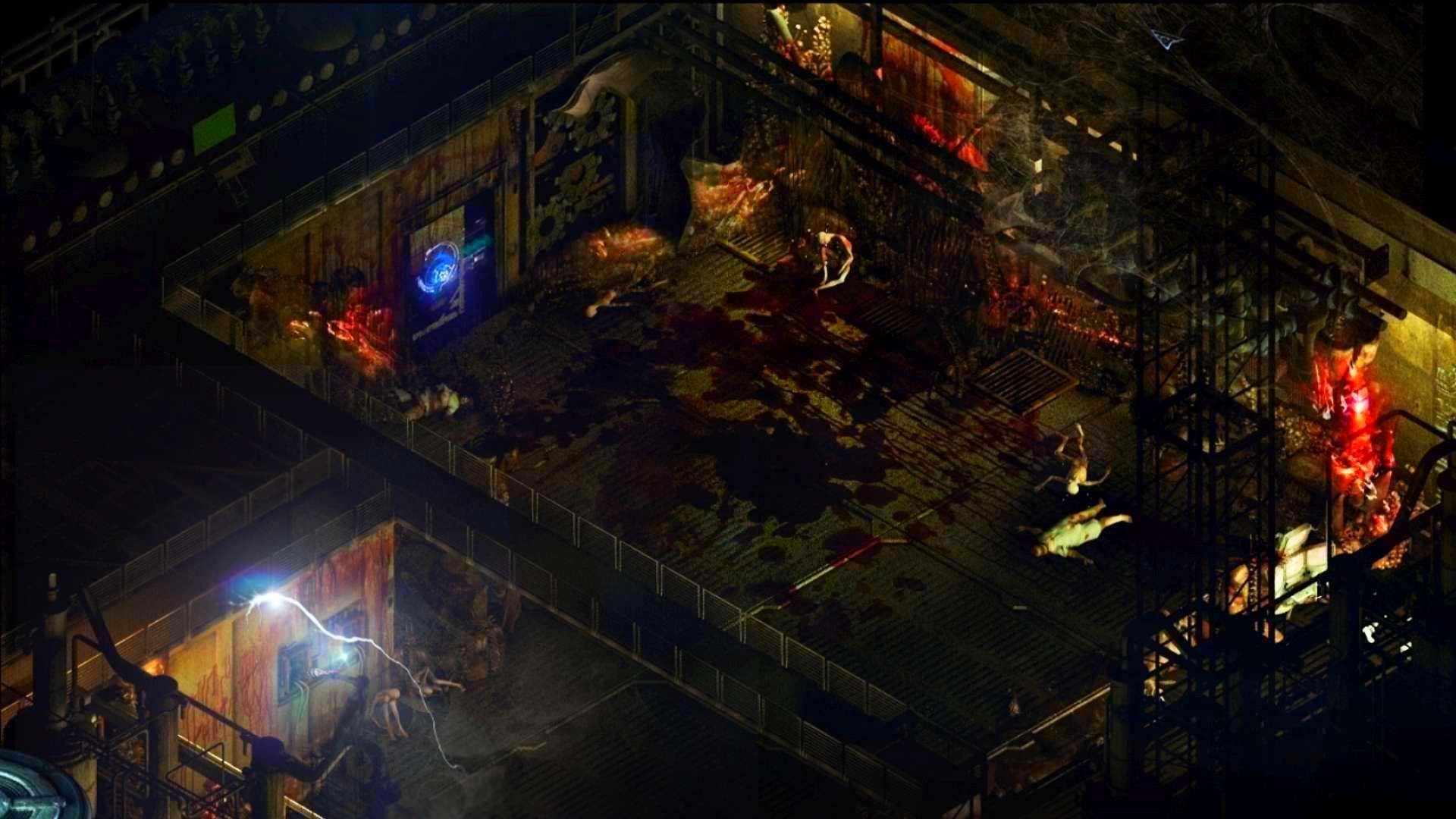 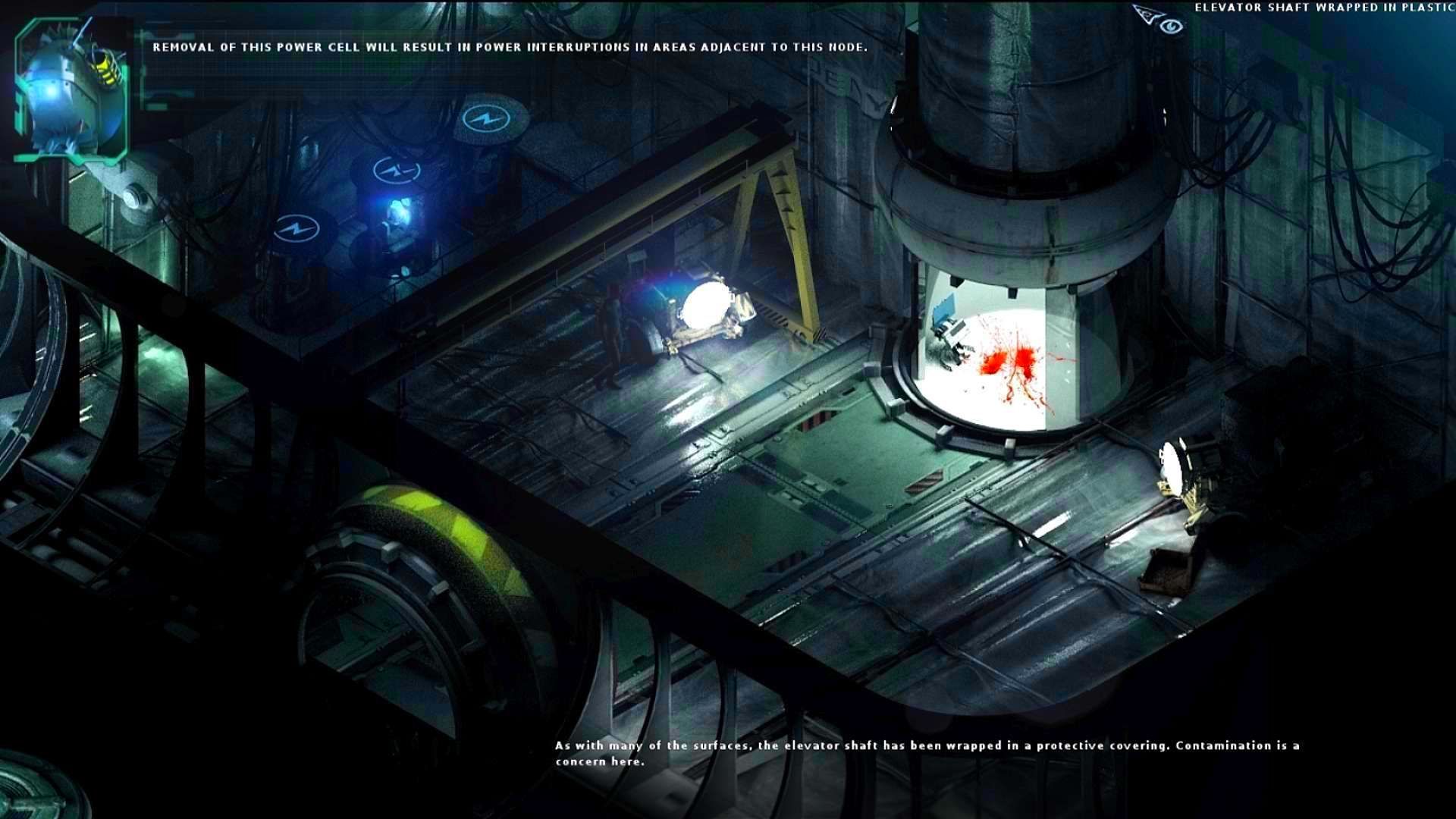 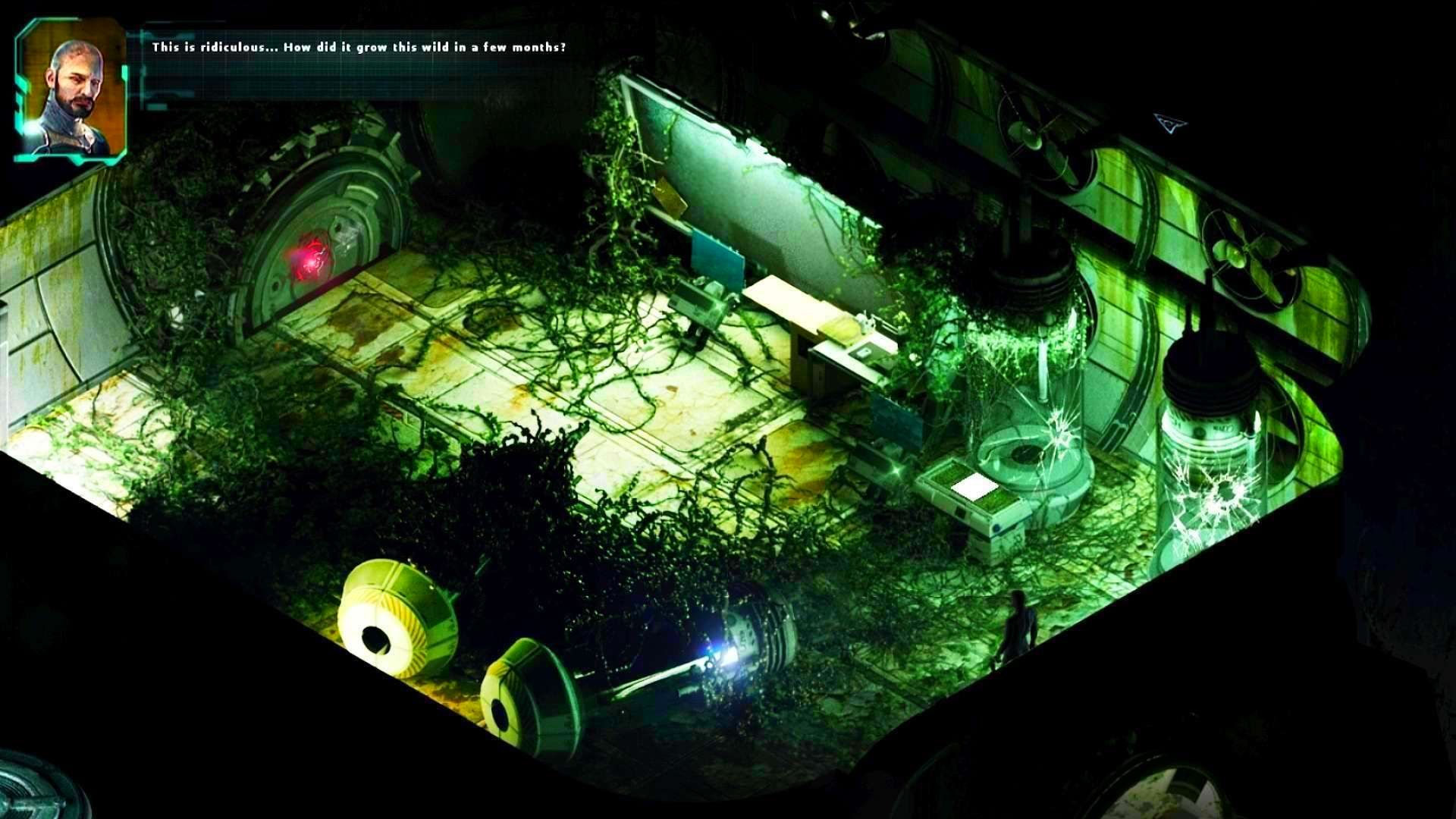 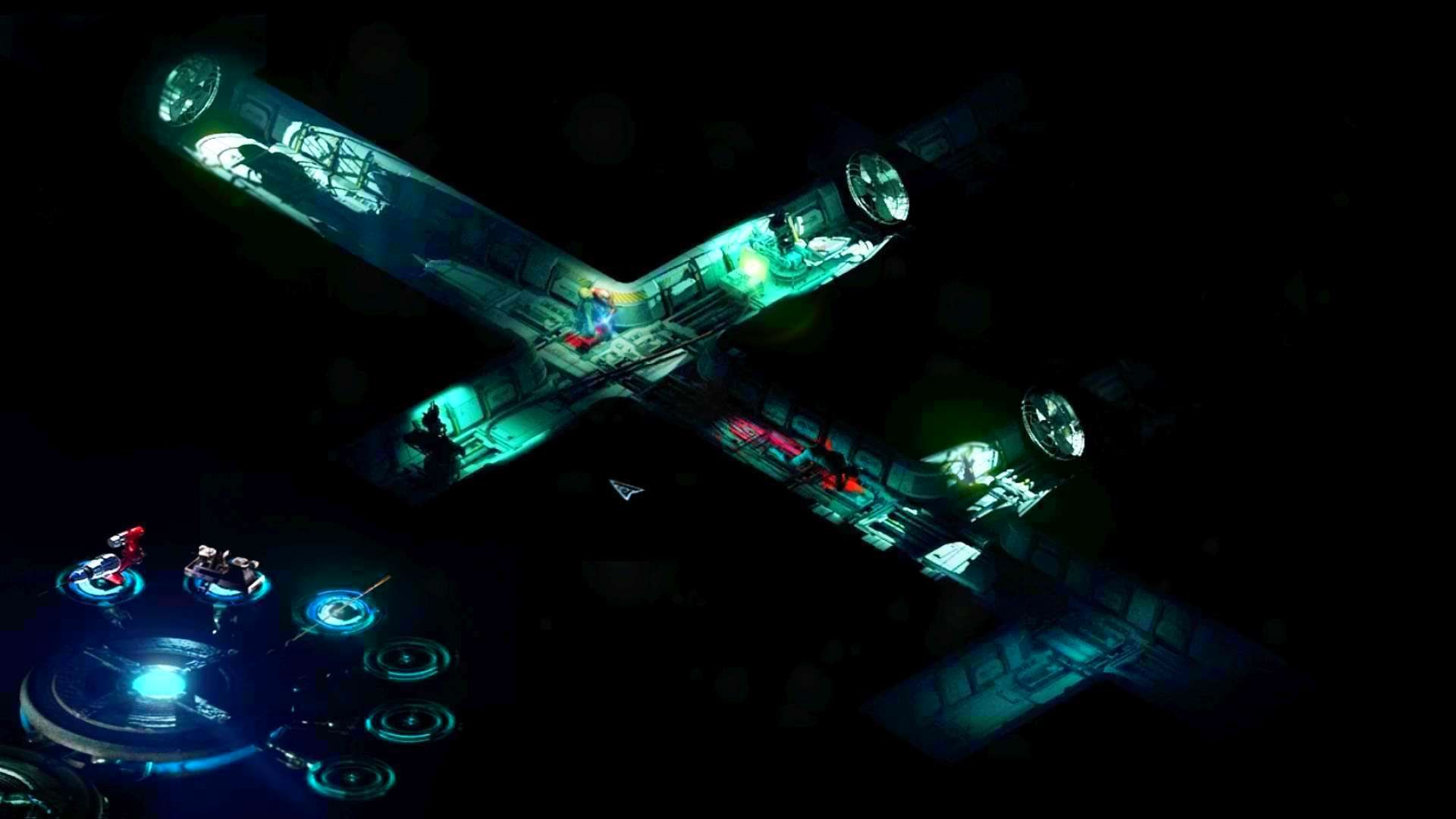 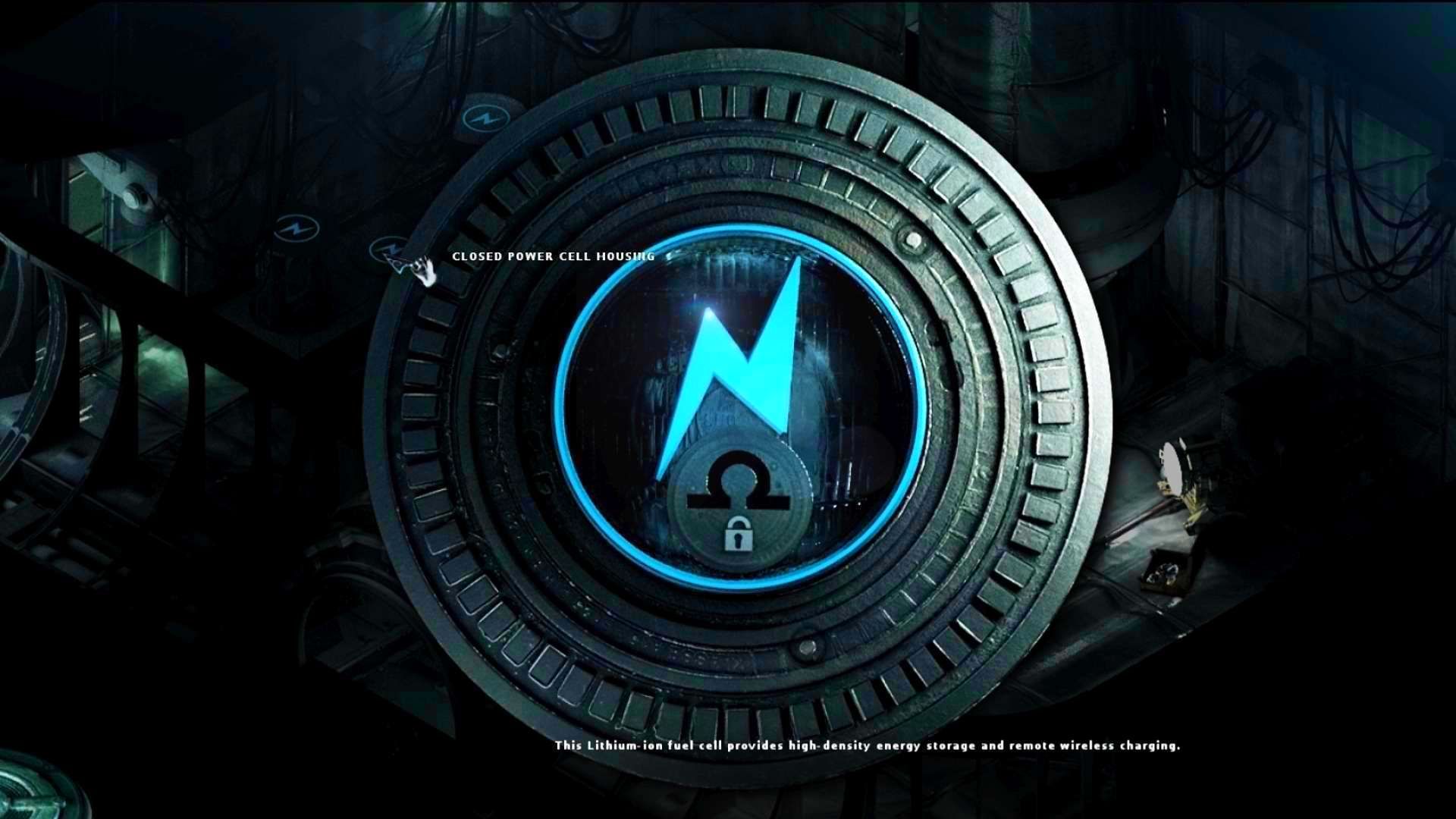 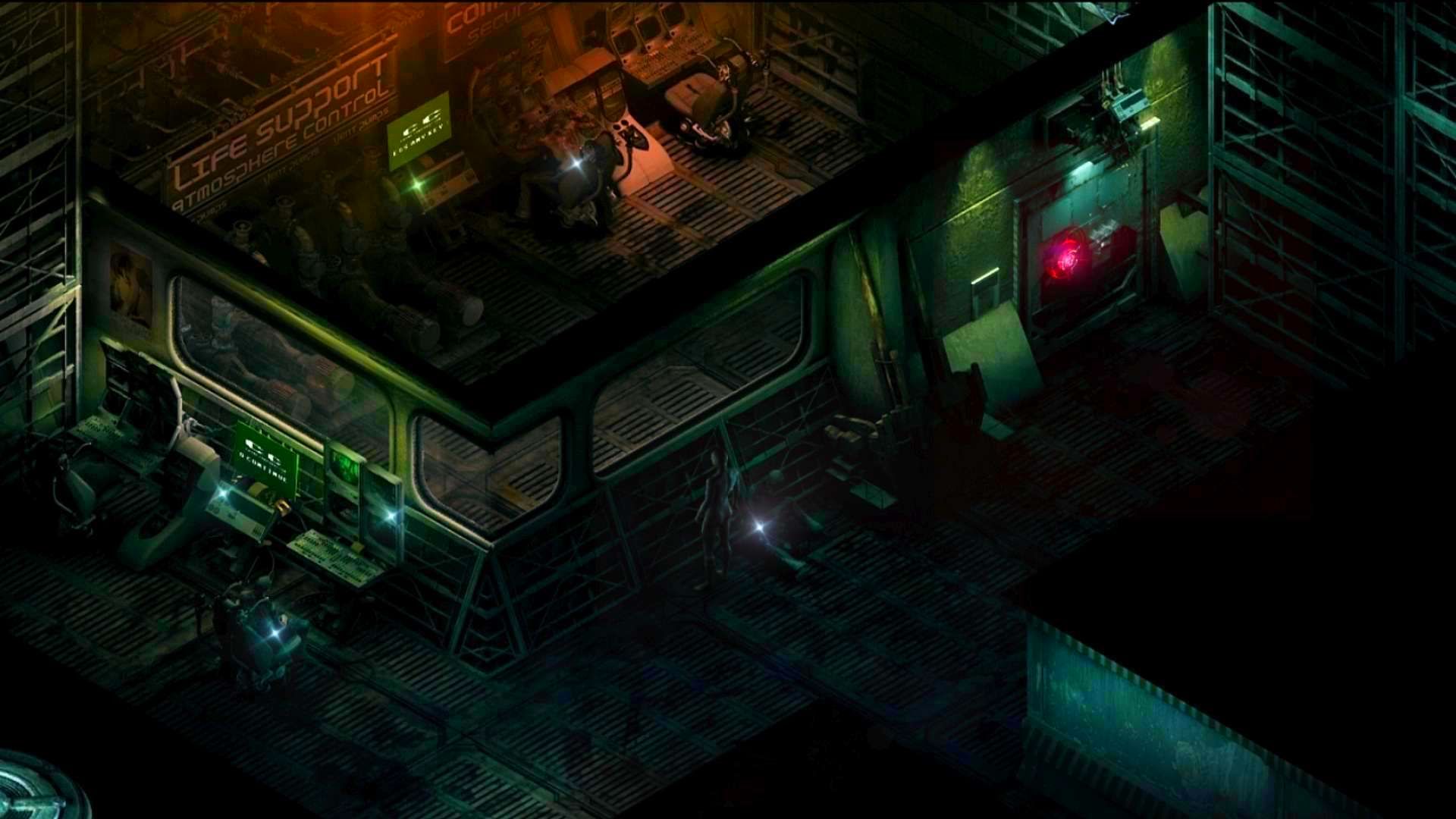 In the distant future, aboard a seemingly abandoned spacecraft, John Maracheck awakes from stasis. He must push himself to new physical and emotional limits and unravel the mysteries around him.

John is in tremendous pain, his wife and daughter are missing, and time is running out as the Groomlake plunges further into the swirling blue methane clouds of Neptune.

A compelling dystopian narrative intertwines this mature adventure tale. Access computer terminals and engage with the environment like never before. A great deal of character backstory and information can also be found on the PDAs littered around the corpses aboard the Groomlake.

Click, read and interact to explore the dark corners of the Groomlake, to gather inventory items and clues to help solve puzzles to progress further.

STASIS has an isometric visual aesthetic that brings a new angle to adventure games. Each scene has been individually detailed and created to craft the perfect backdrop for the gloomy adventure. While uniquely isometric, be ready for riveting cut scenes.

The story unfolds with professional voice acting and a rising score - emotive on both accounts. The talented voice artists build up the depth of each the characters that you'll meet.

The legendary Mark Morgan (Wasteland 2, Fallout) has created a moving score, steeped in fear and emotion. Additional music has been penned by Daniel Sadowski (Counter-Strike: Global Offensive, Warhammer) who has given the soundtrack a unique cinematic edge.