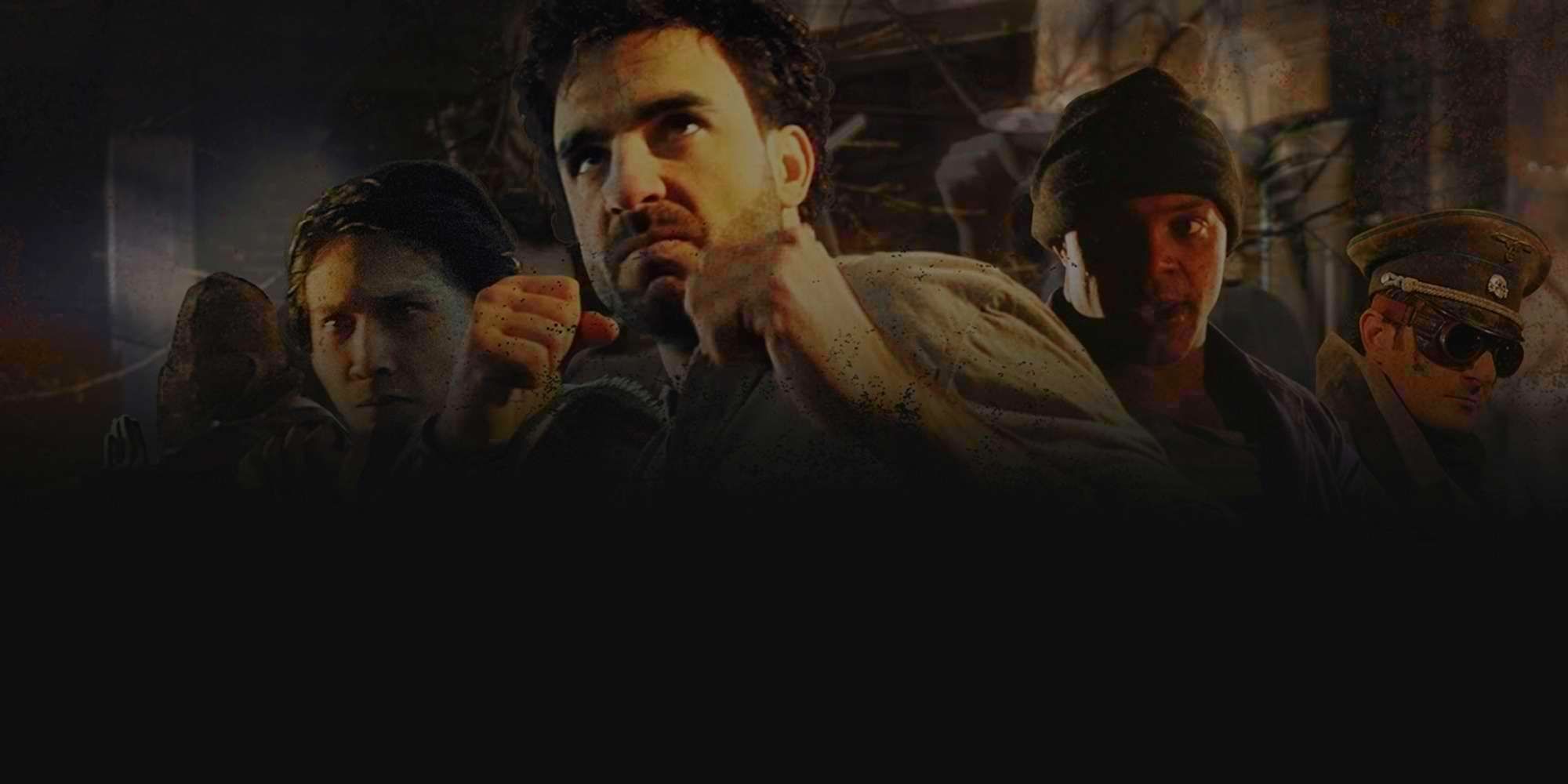 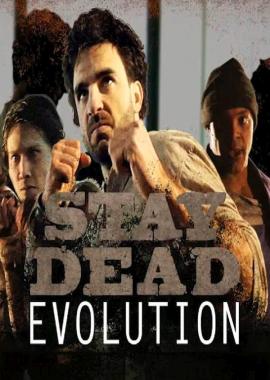 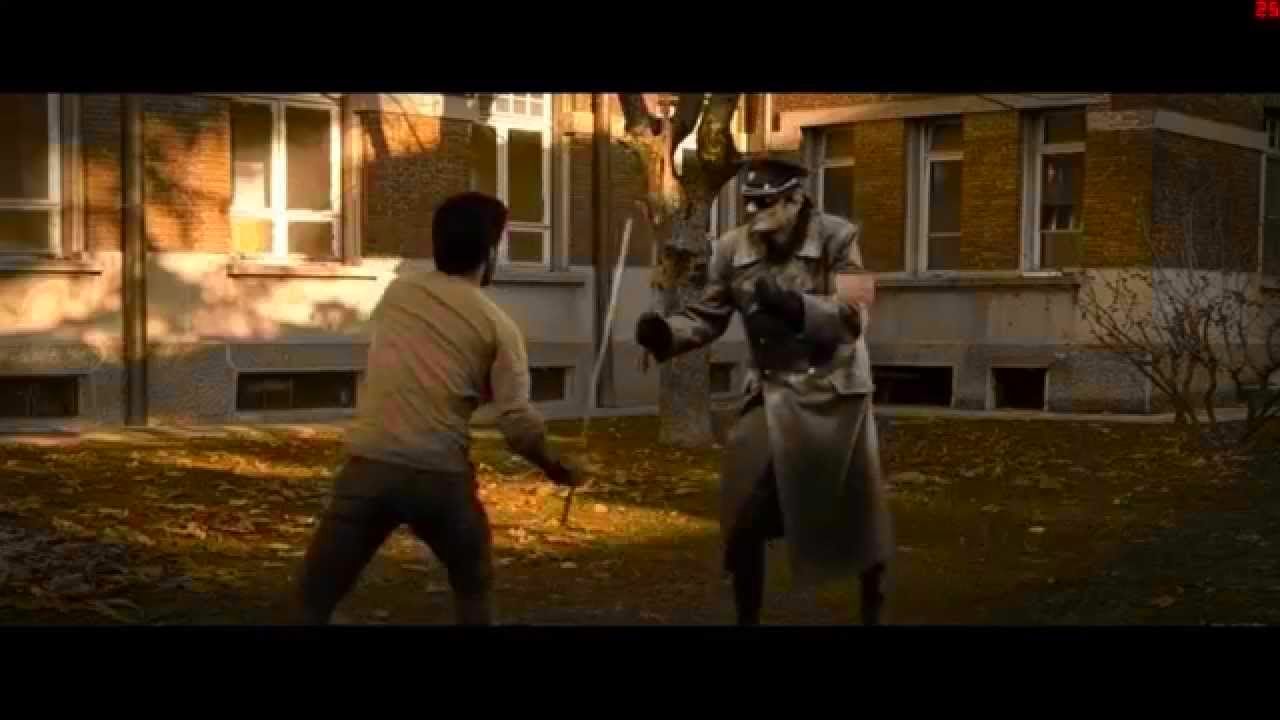 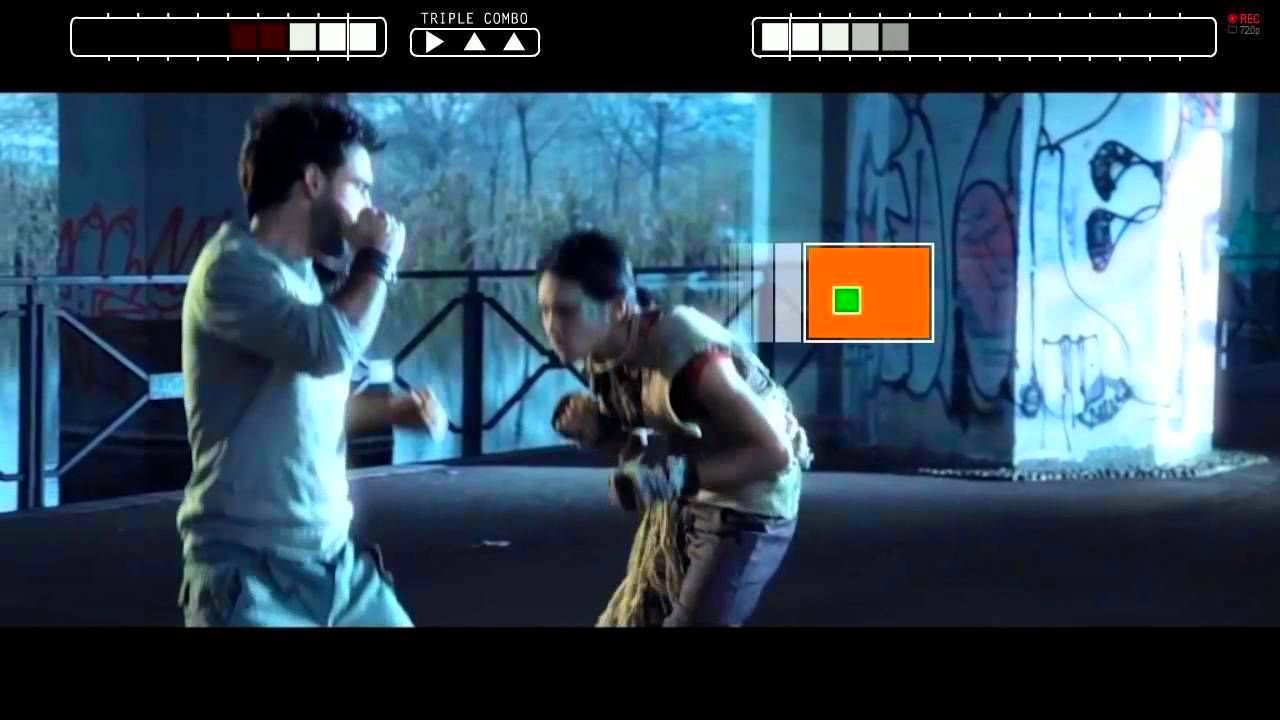 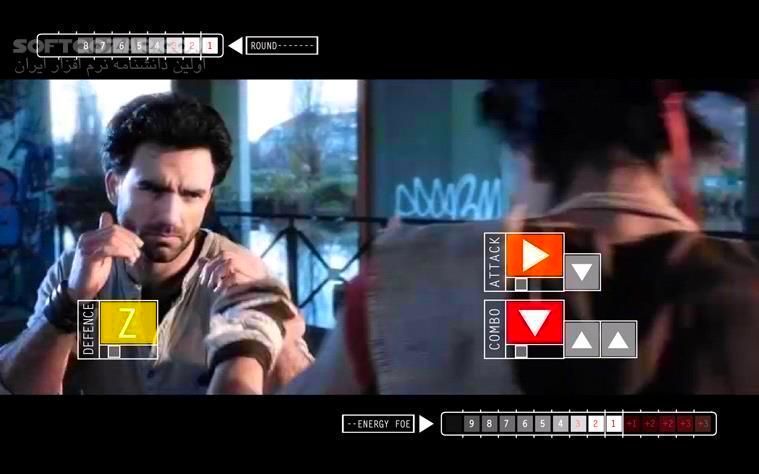 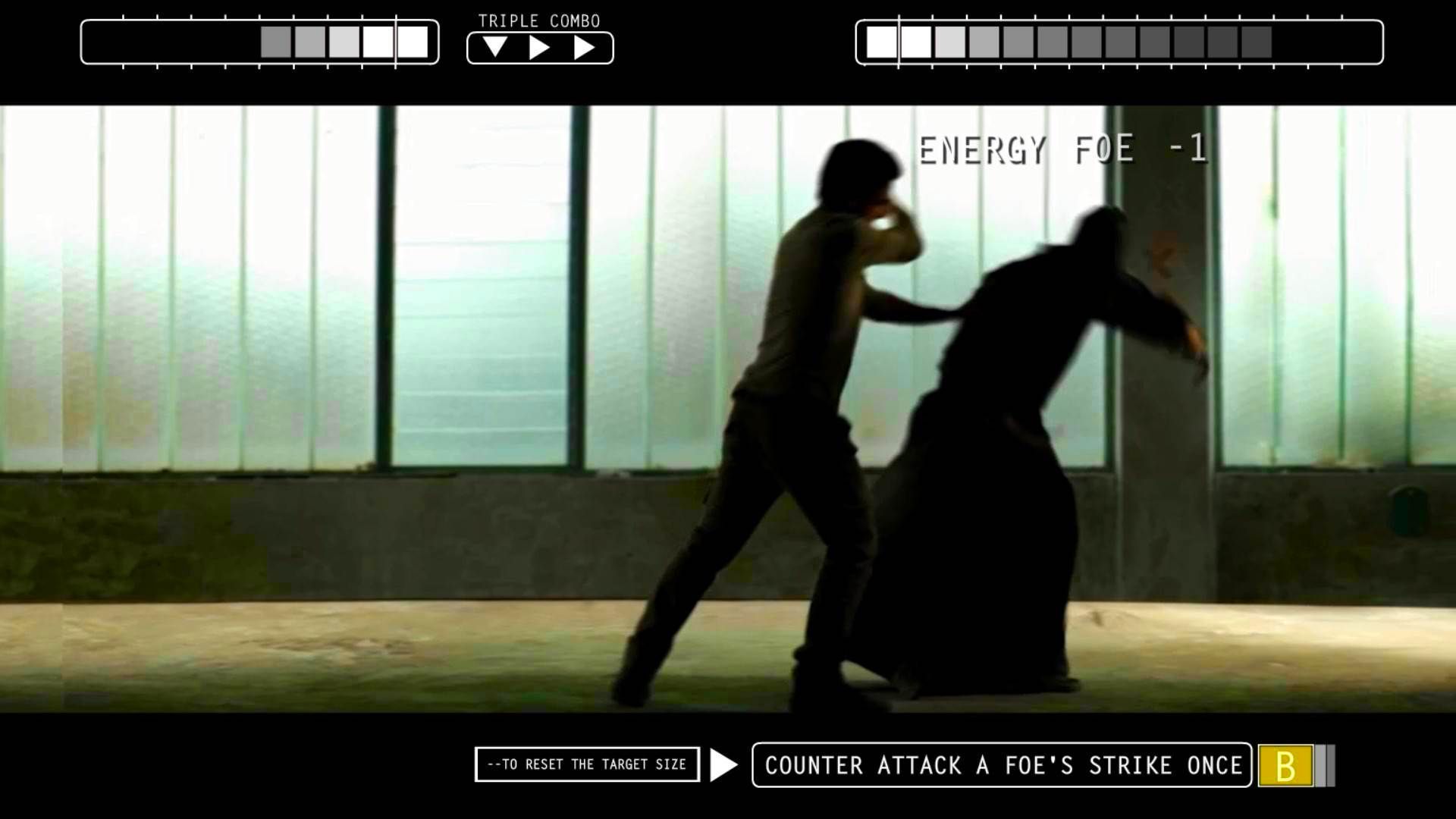 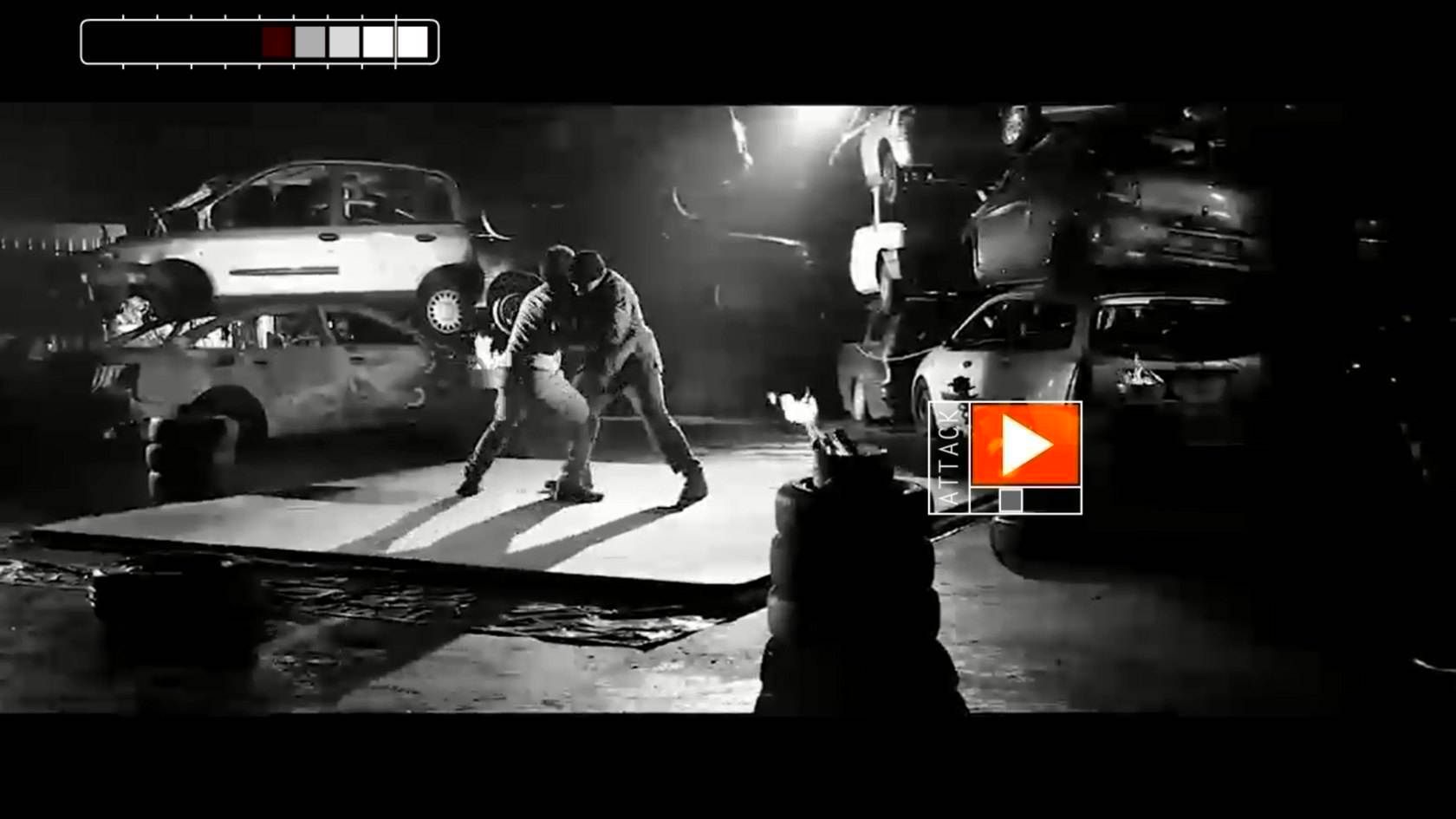 At its core, Stay Dead Evolution is a 'round beat'em up' like Street Fighter with elements taken from rhythm games.

The brand new idea behind Stay Dead Evolution is to have a real time interaction inside a cinematographic scene, using the main character as if he would be a video-game character.

Stay Dead is the union of movies and video-games. Finally, the sound and graphic quality of a movie joins effectively the interaction of a next generation video-game, creating a unique and involving game experience.