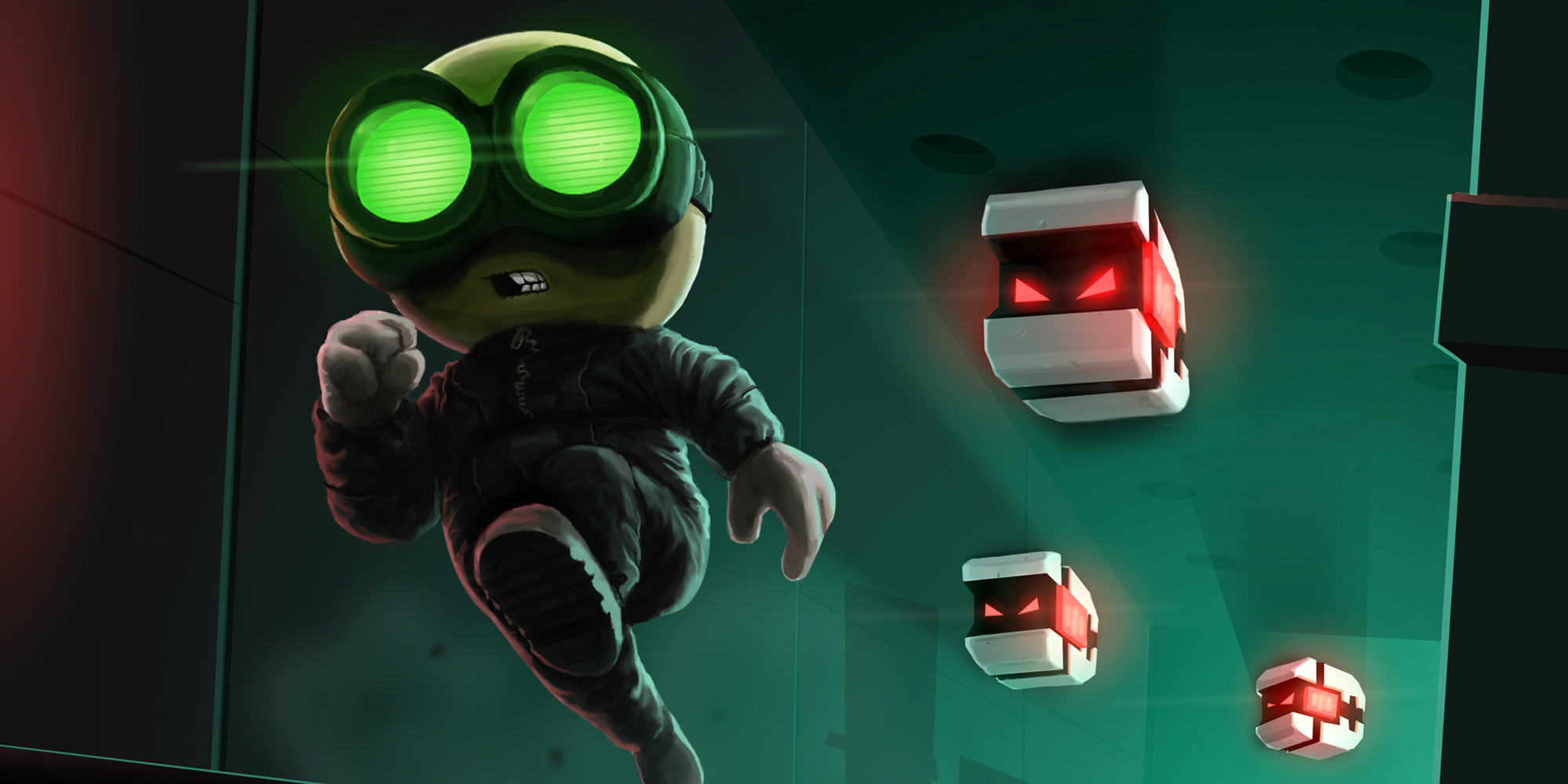 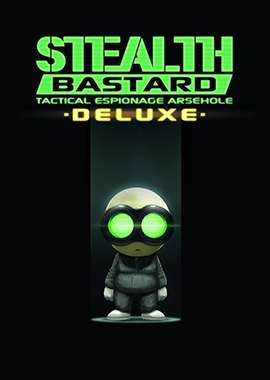 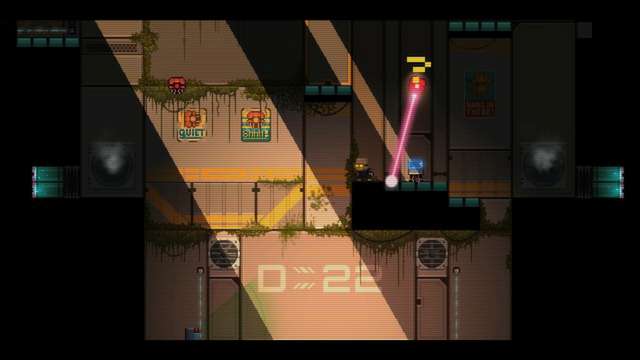 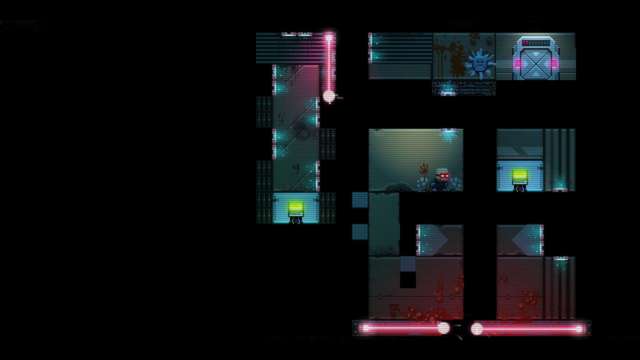 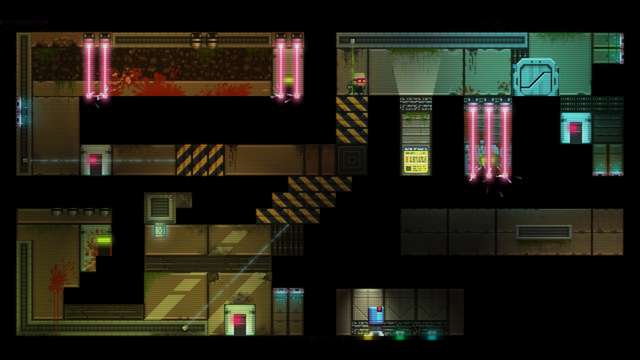 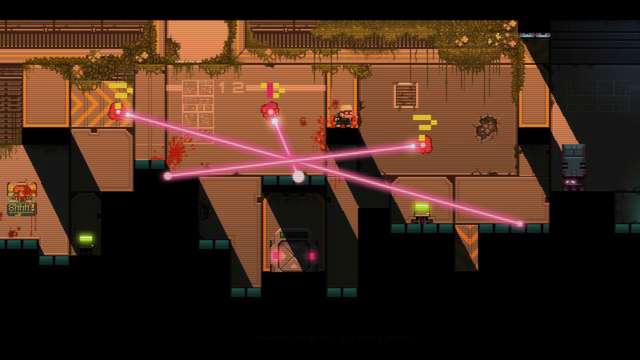 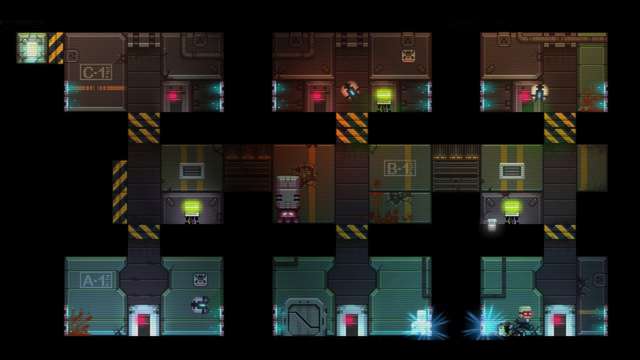 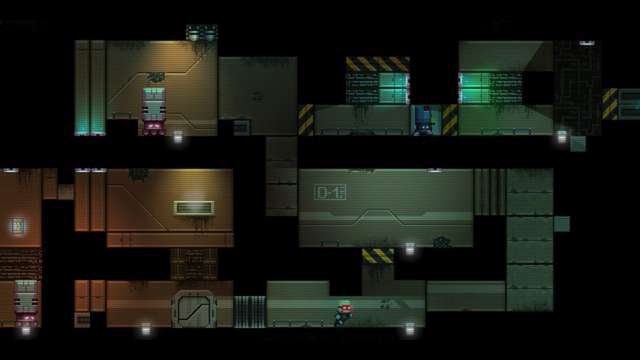 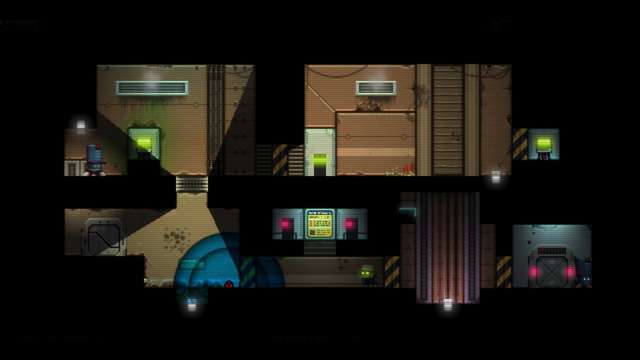 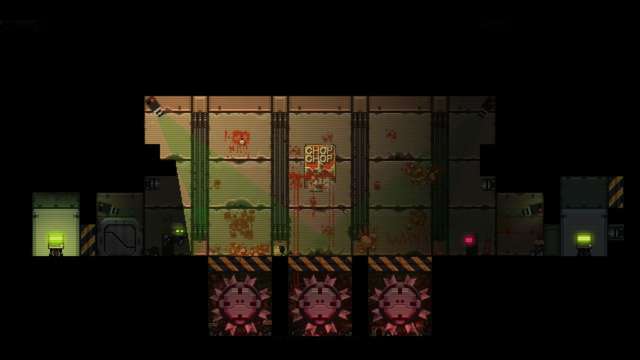 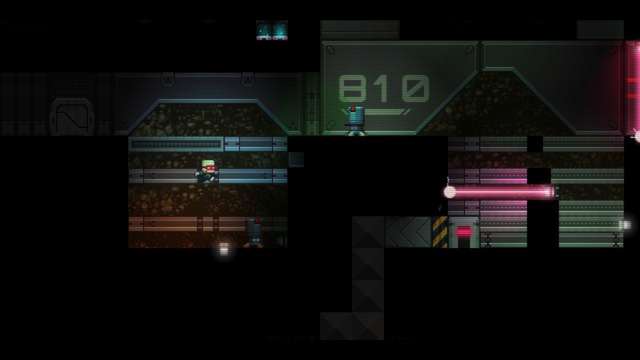 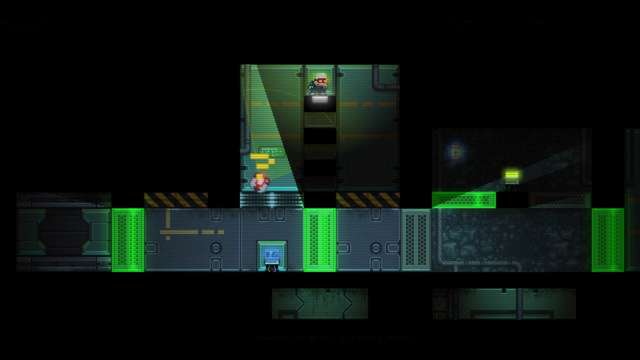 Stealth games are awesome. Hiding from The Man, skulking in shadows, the thrill of infiltration. But why do they have to be so... slow?

That was the question that spawned Stealth Bastard, the fast-paced, nail-biting antidote to tippy-toed sneaking simulators that the world had so desperately been craving. Now, building on the ideas sketched out in this unholy marriage of deft, wall-hugging stealthiness and insane break-neck platforming, we’re proud to bring you the bigger, better, shinier Stealth Bastard Deluxe.

Armed with only your wits and a pair of top of the range Stealthing Goggles, it’s your job to sneak your way through a deadly facility that’s determined to extinguish your fragile little life. With no weapons and no armour, being seen means instant death. Stay out of the light to avoid the attention of deadly security robots! Leap like a lusty salmon to avoid those zap-happy lasers! Think fast as the walls close in around you! Only the fastest and sneakiest will make it to the exit without being mangled by the facility’s security systems. Will you be among them?

80 levels spread across eight worlds, featuring tricky puzzles, platforming challenges and a wide range of sharp-eyed security bots who are entirely unsympathetic to your plight.

Stay in the shadows cast by Stealth Bastard Deluxe’s dynamic lighting system to escape the attention of enemies and security cameras.

The Camo Suit, the Decoy, the Sonic Decoy, the Antilight and the Teleporters provide new ways of outfoxing enemies in every level.

Find all the secrets hidden in the game to unlock new levels and equipment.