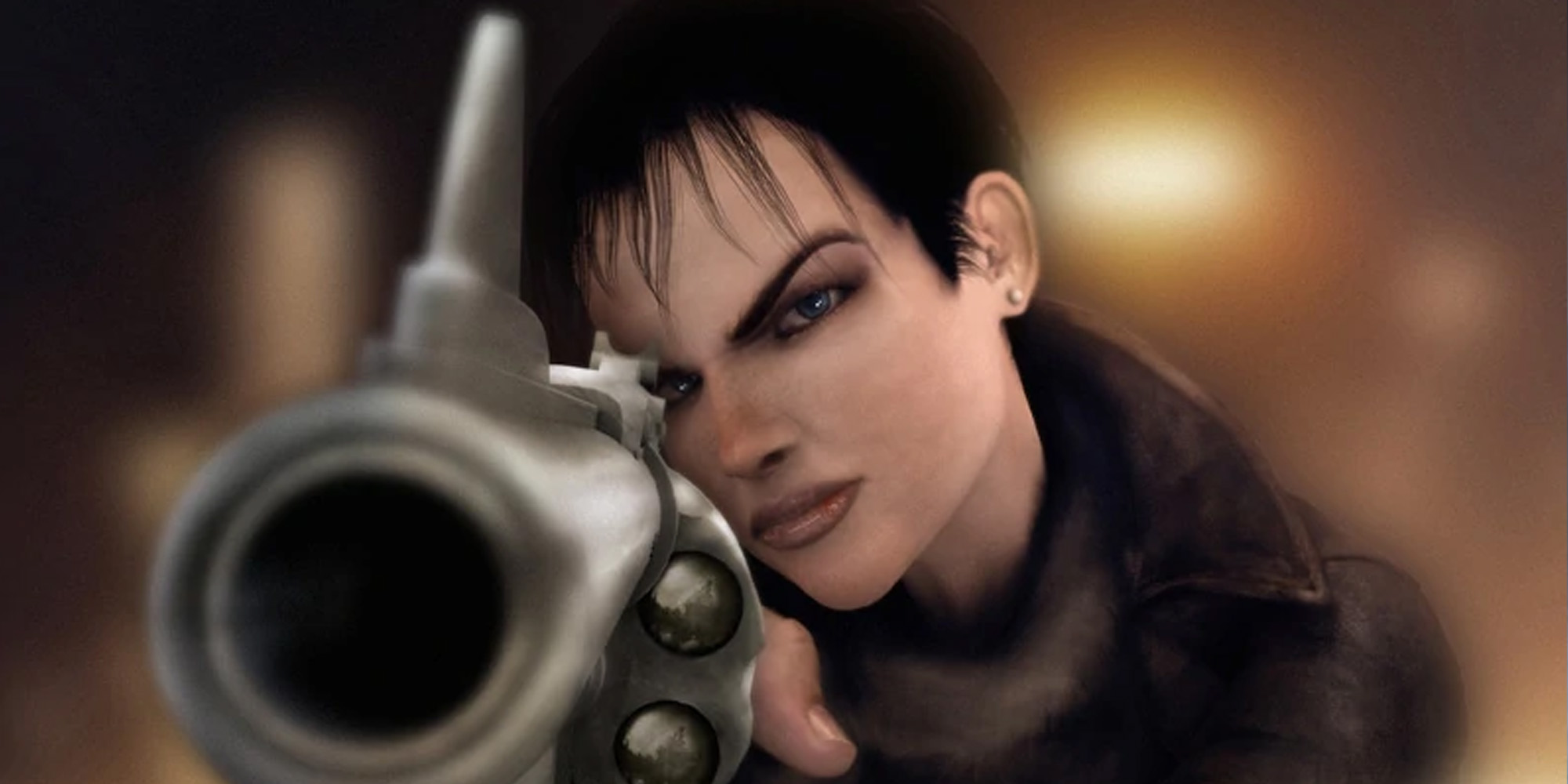 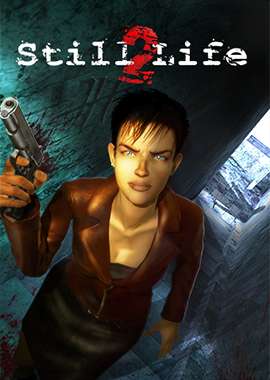 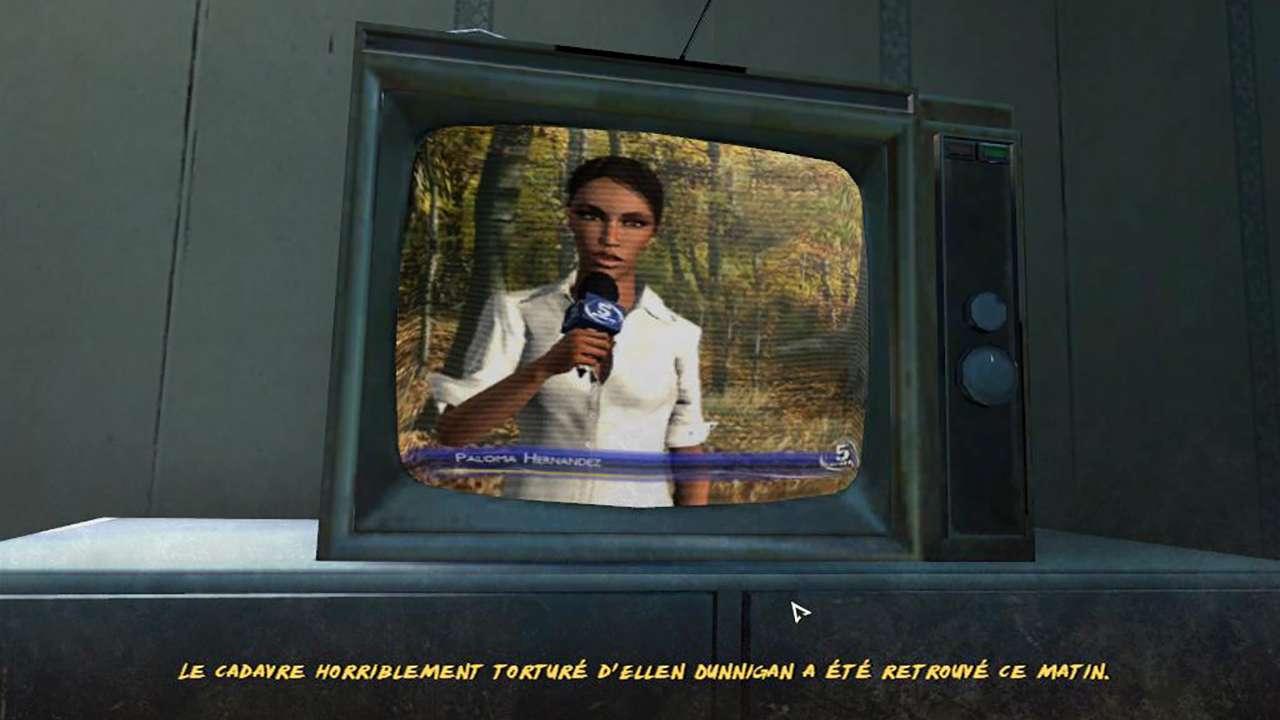 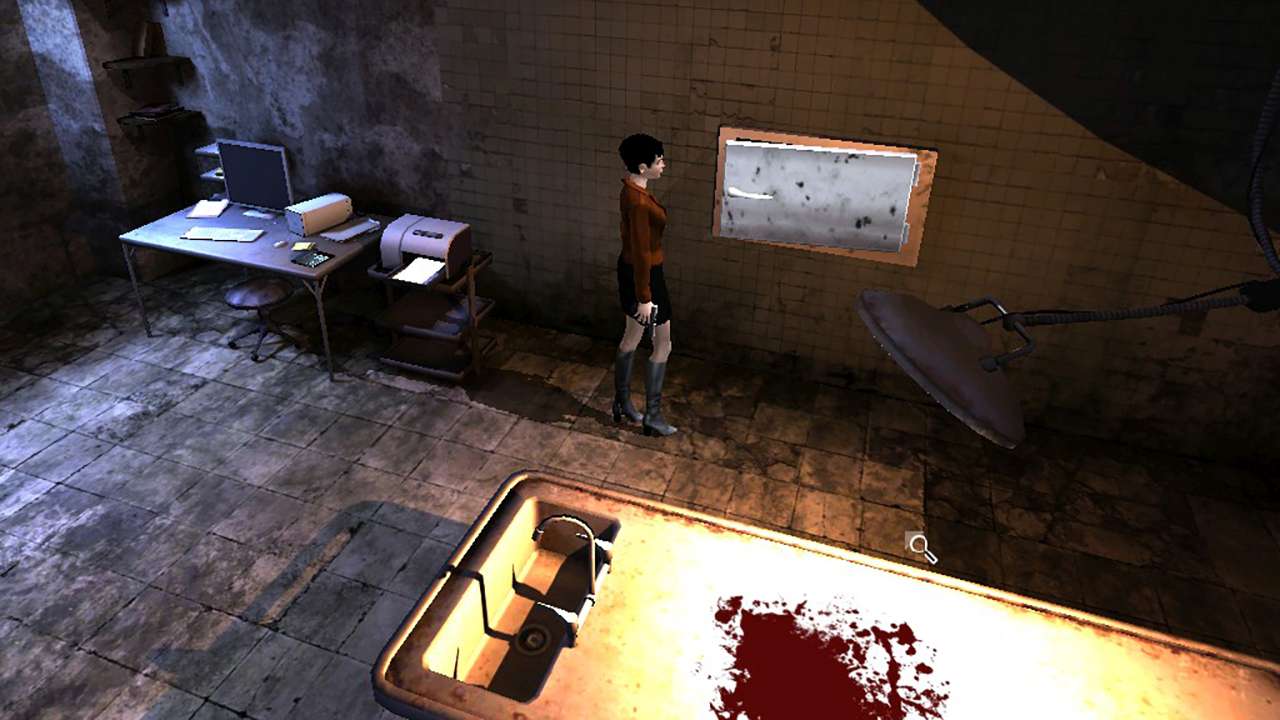 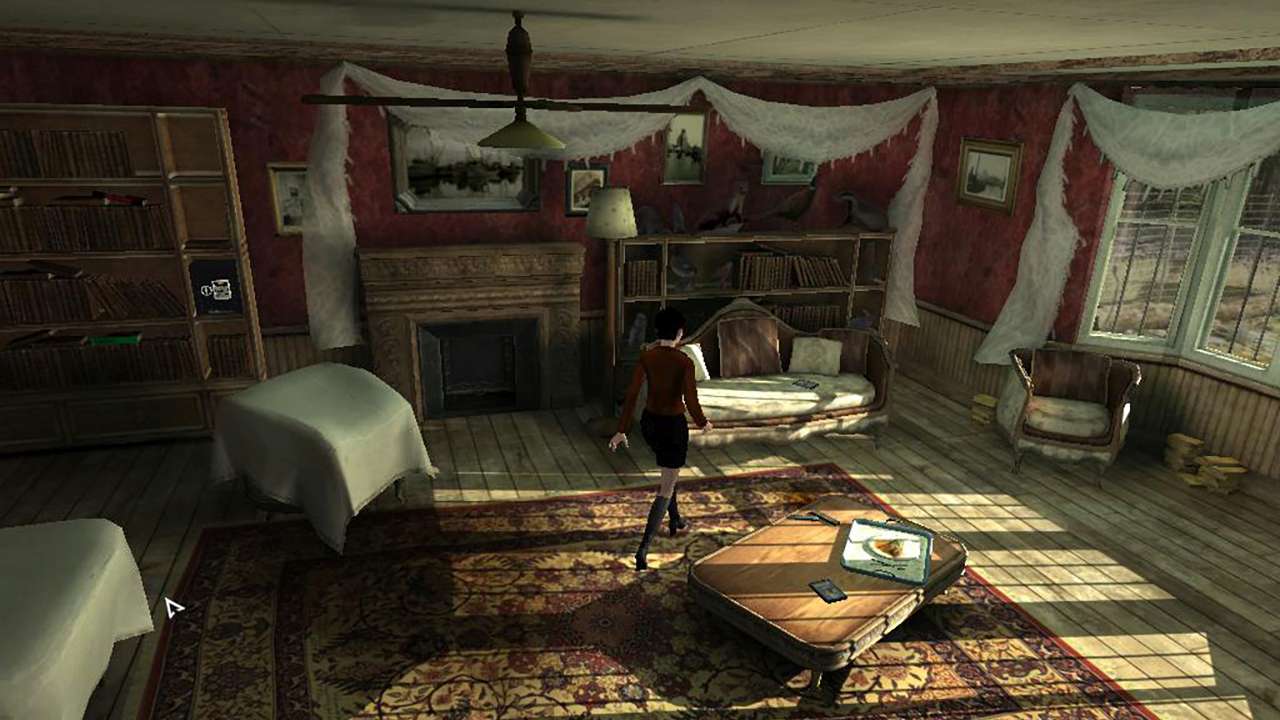 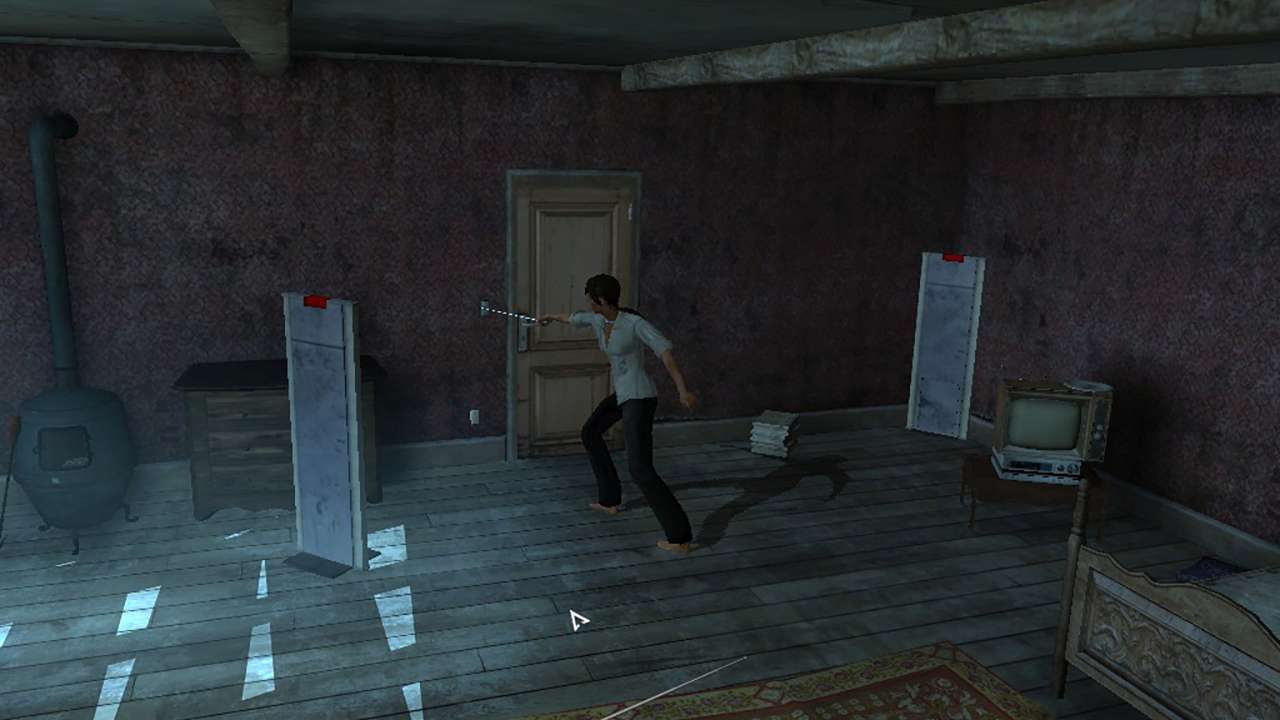 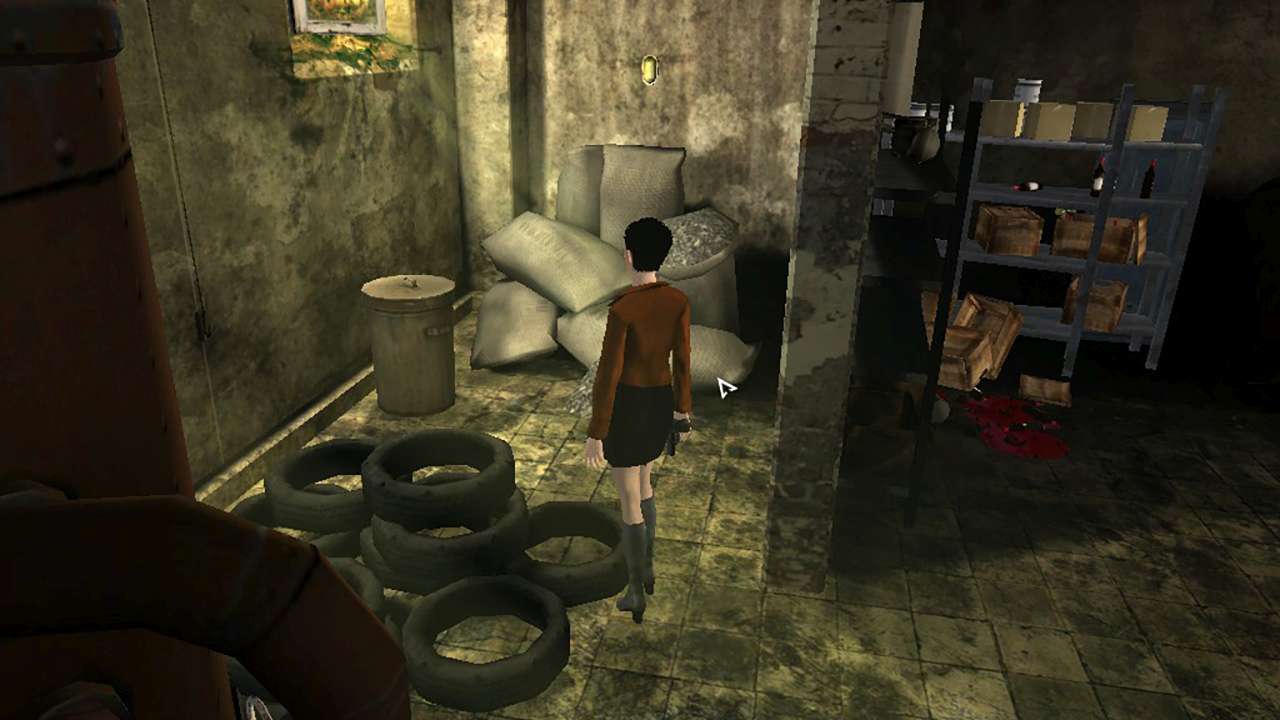 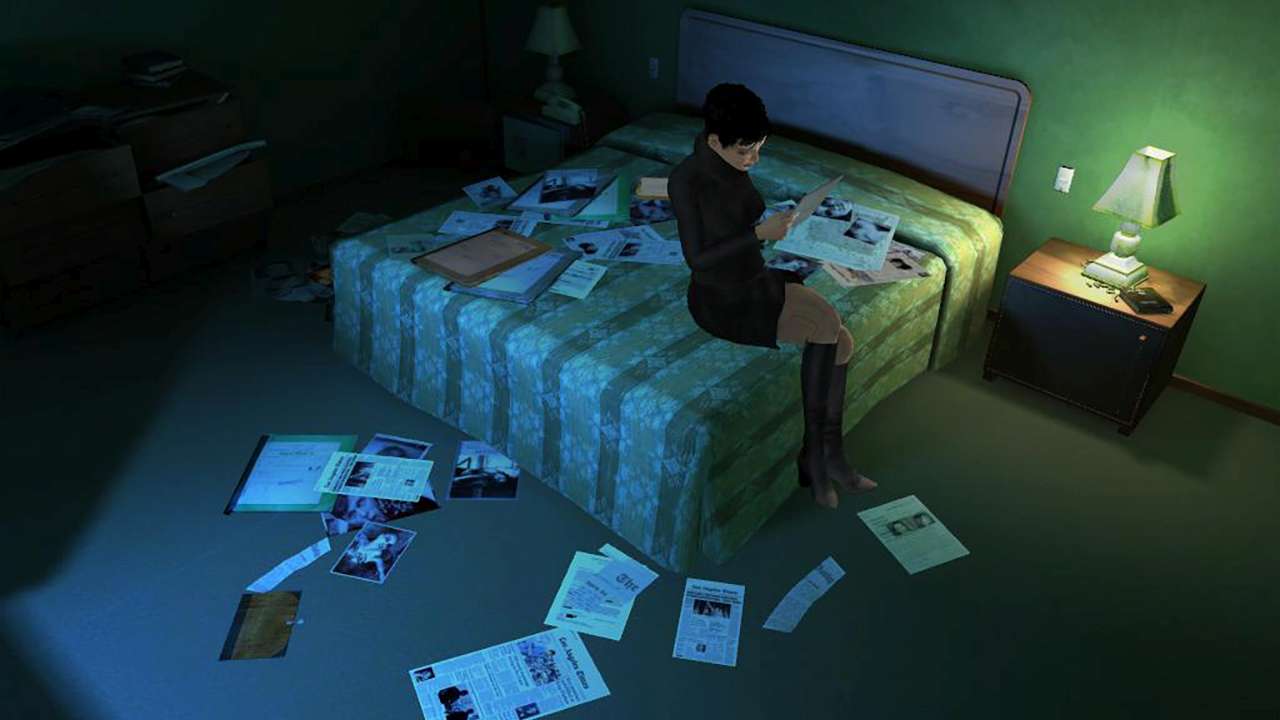 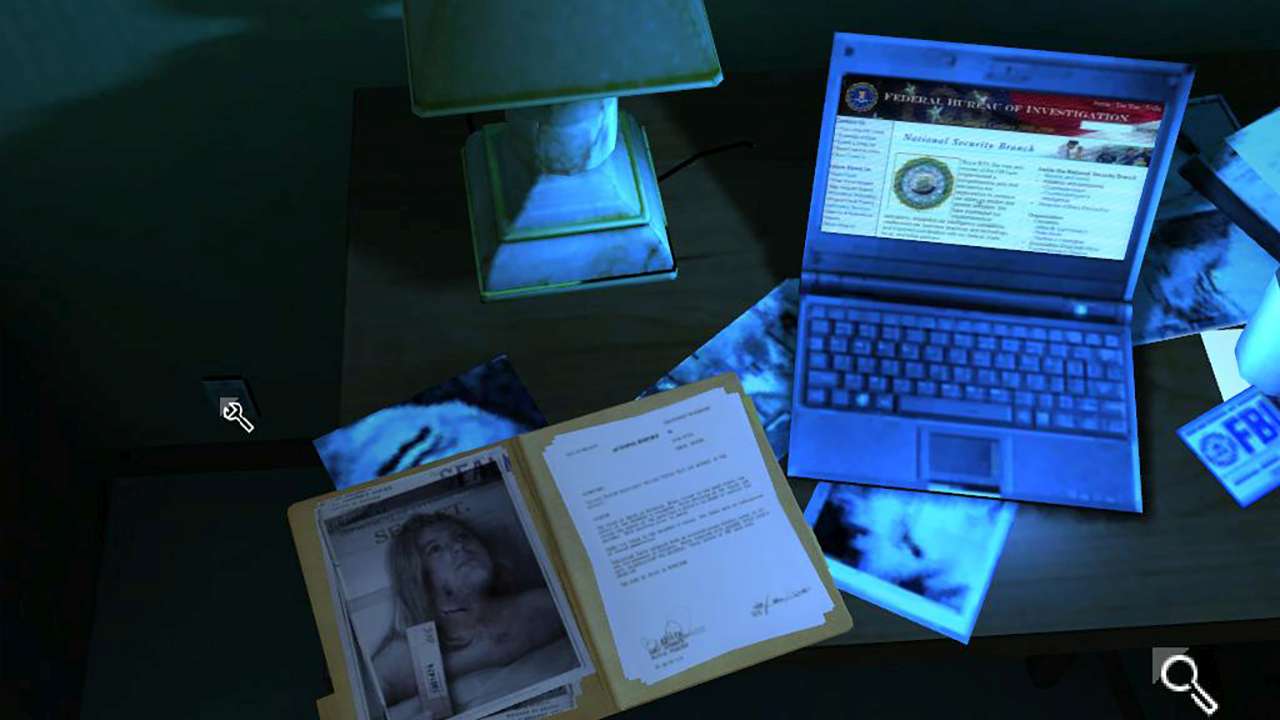 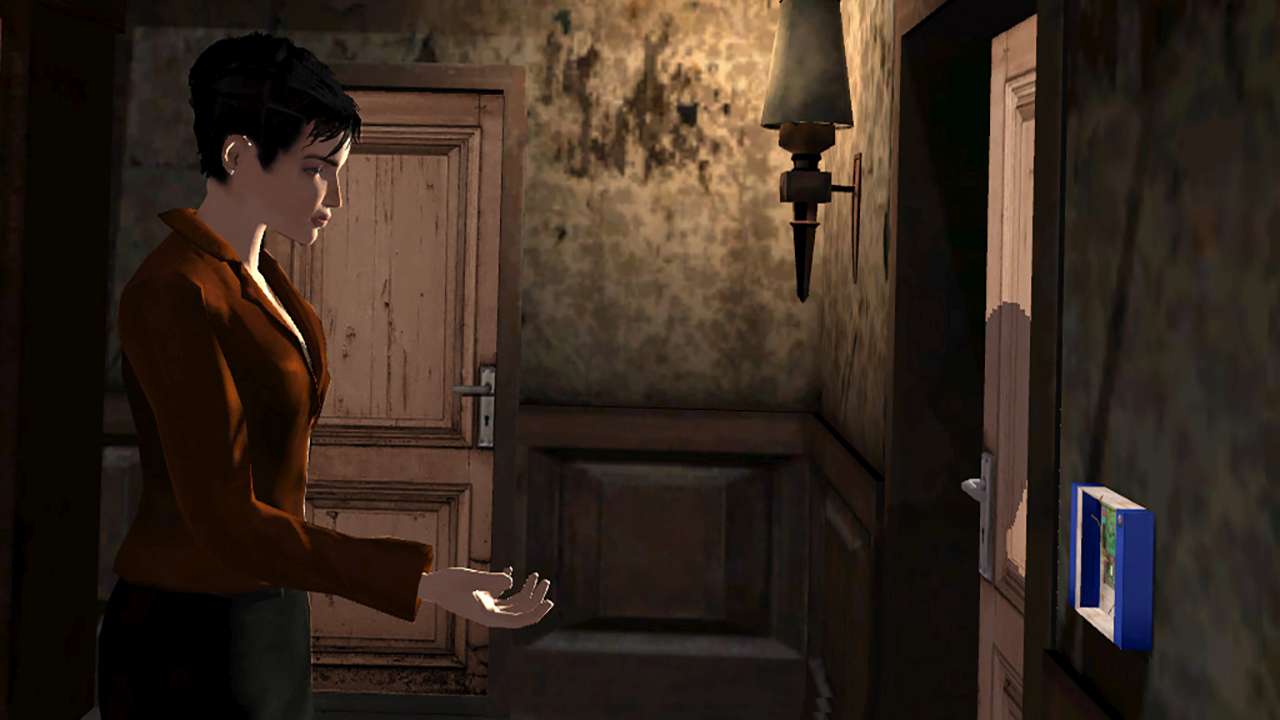 Still Life 2 is the second chapter in the Still Life story. Victoria McPherson, FBI investigator, has been following the case of the East Coast Killer, an elusive serial murderer who has taken several lives in the East Coast of the United States. As Victoria attempts to crack the case, she meets journalist, Paloma Hernandez who claims to have vital information about the killer, but now she has been kidnapped! Players must stop the East Coast Killer before he murders Paloma, and continues his rampant killing spree.

Still Life 2 remains true to the spirit of its first installment, but now allows you to play and manage two characters bound by the same fate. This time, the aim is to control two heroines, see the game from two complementary viewpoints and experience two different gameplays. Depending on whether you are playing Paloma Hernandez, the victim being hunted by the killer or Victoria McPherson, the FBI agent tracking him down, you can alternate between survival and investigation.