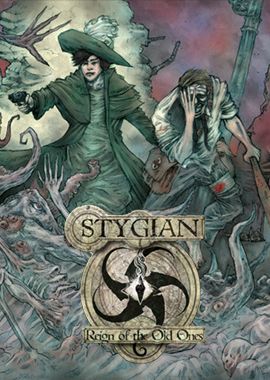 Stygian: Reign of the Old Ones 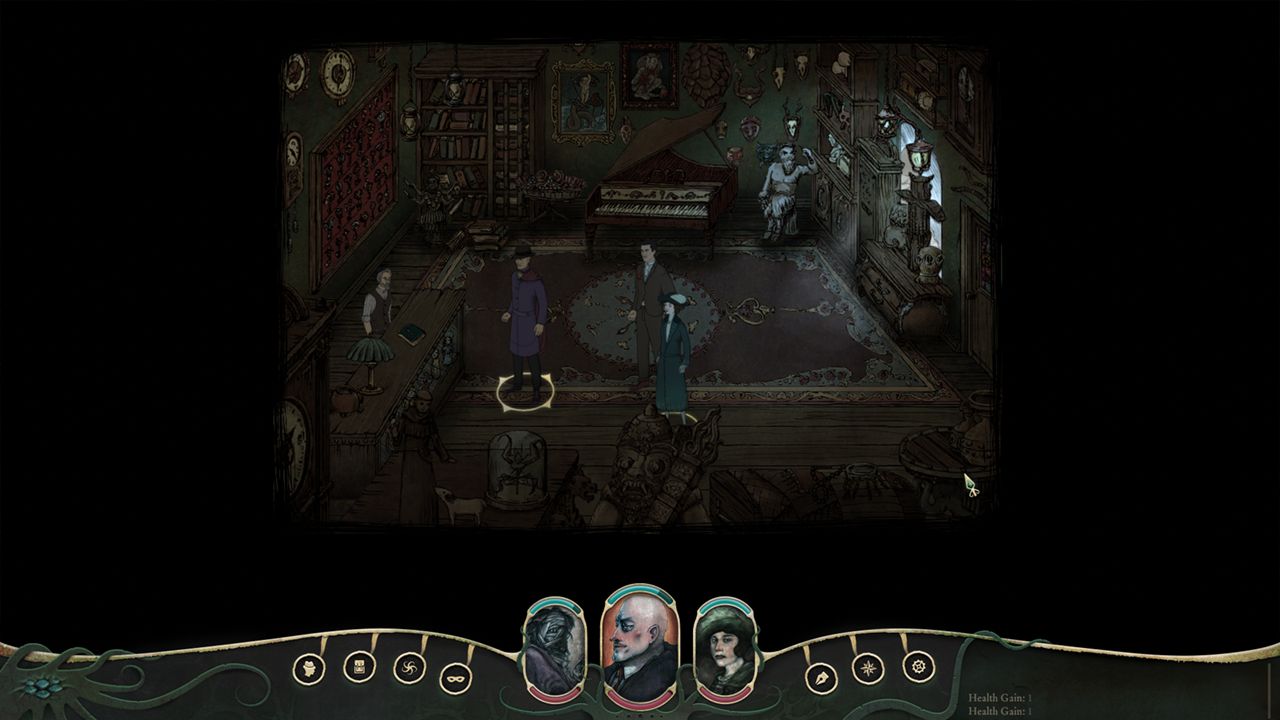 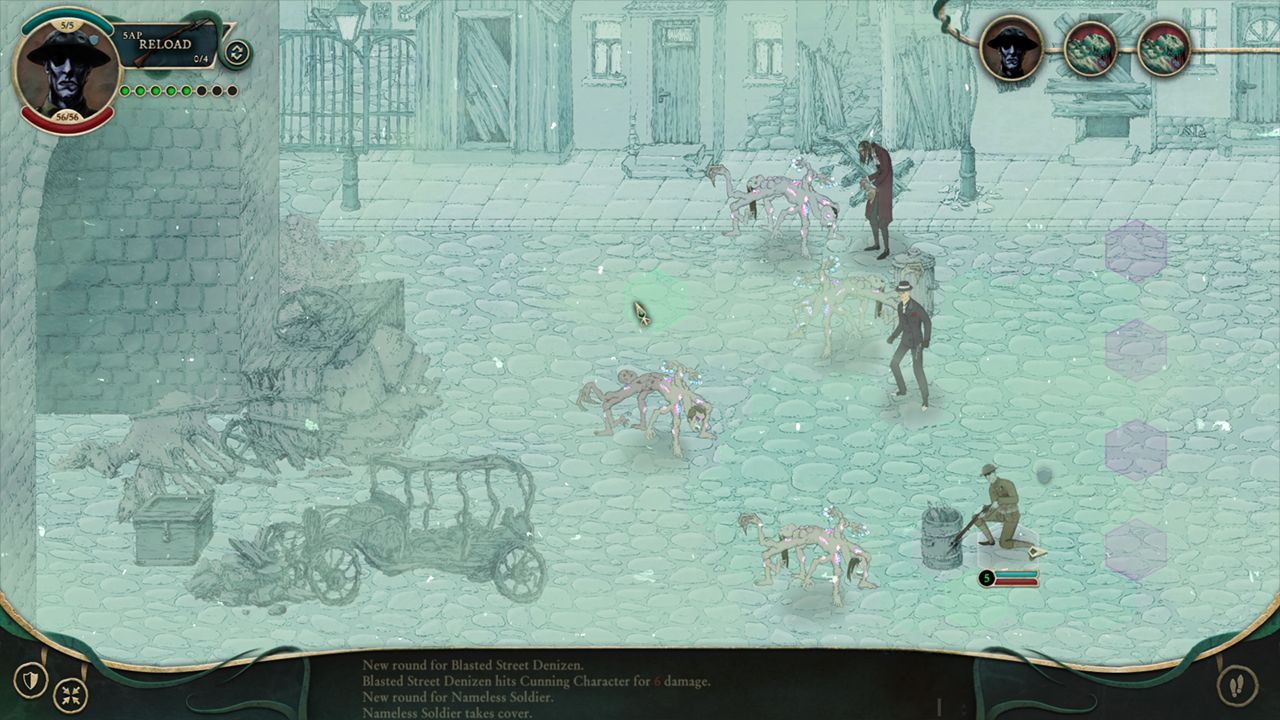 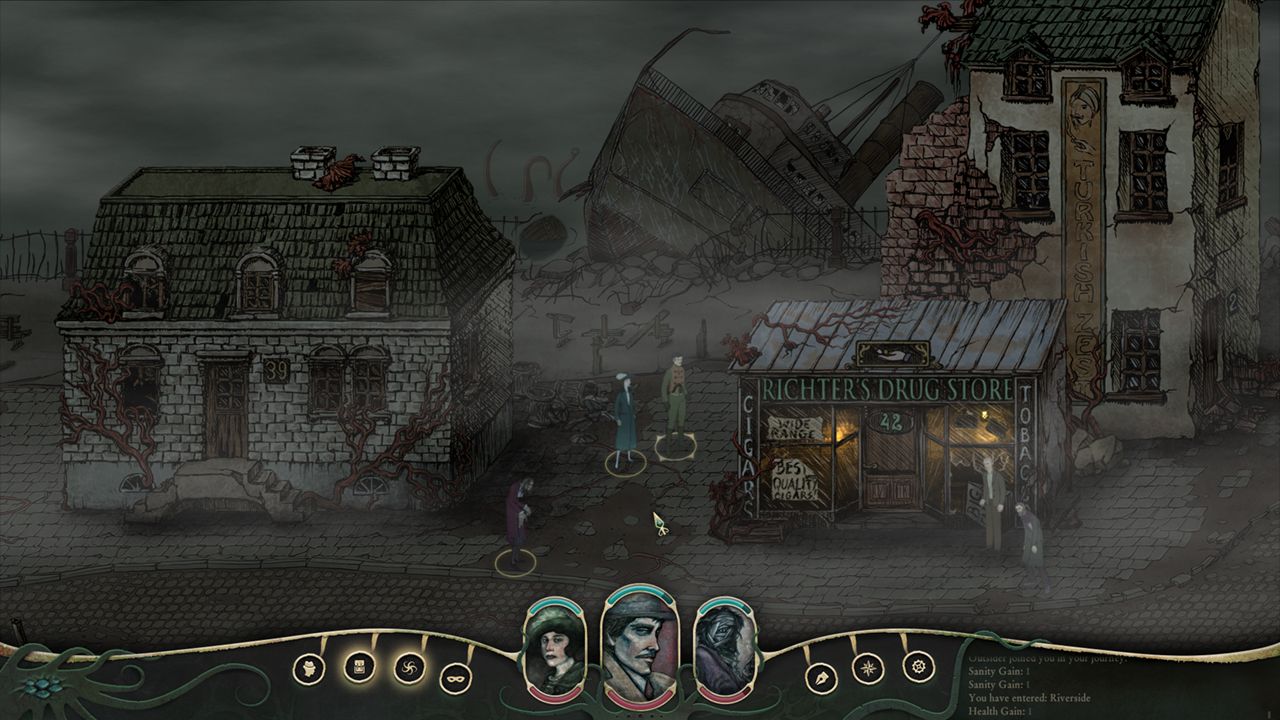 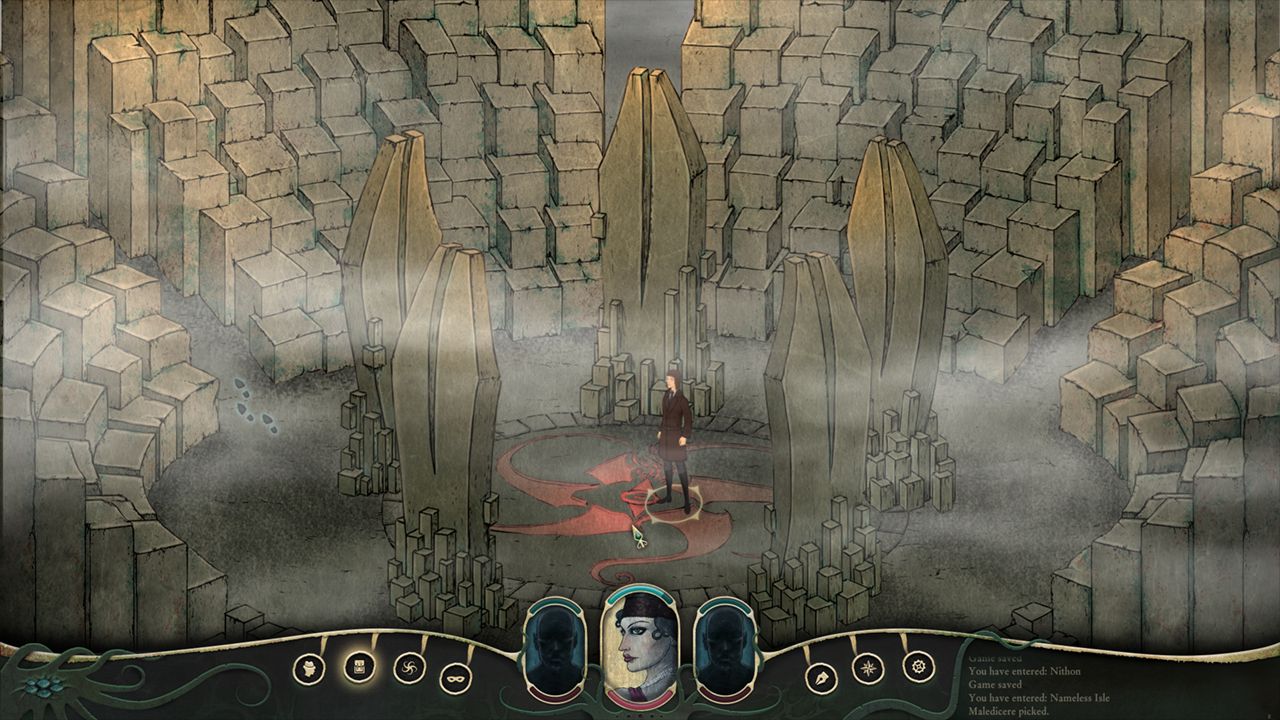 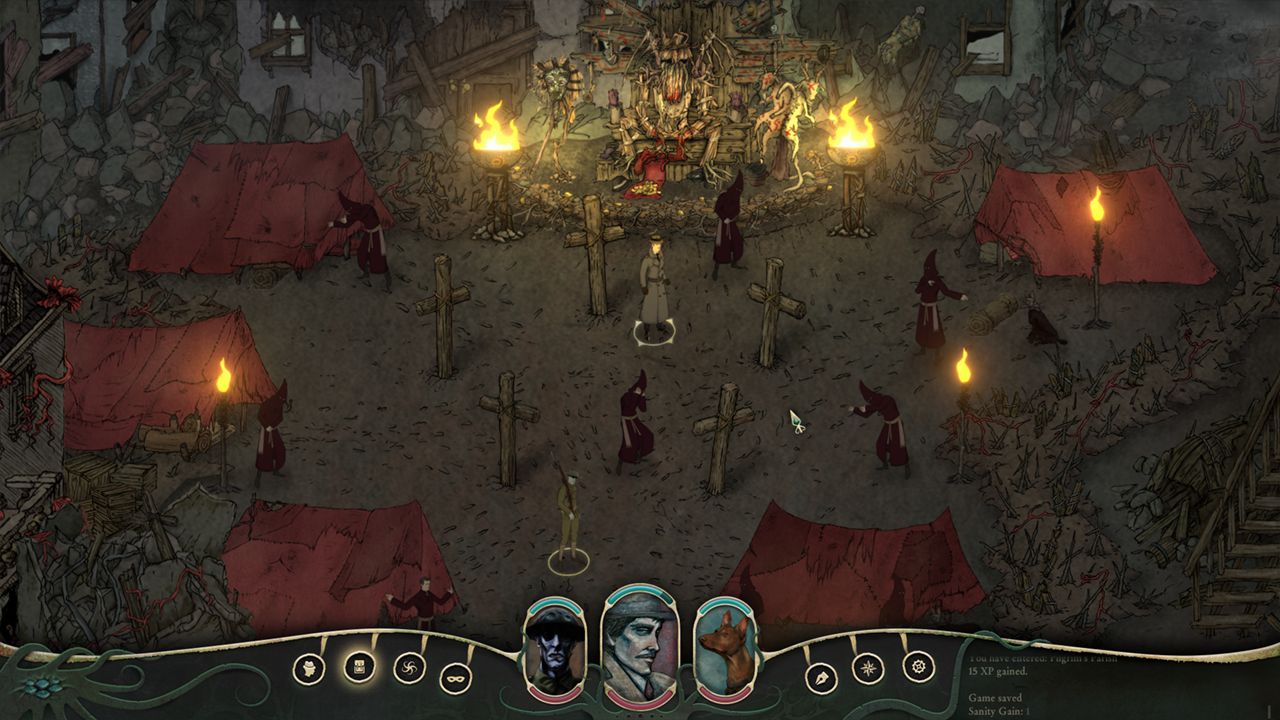 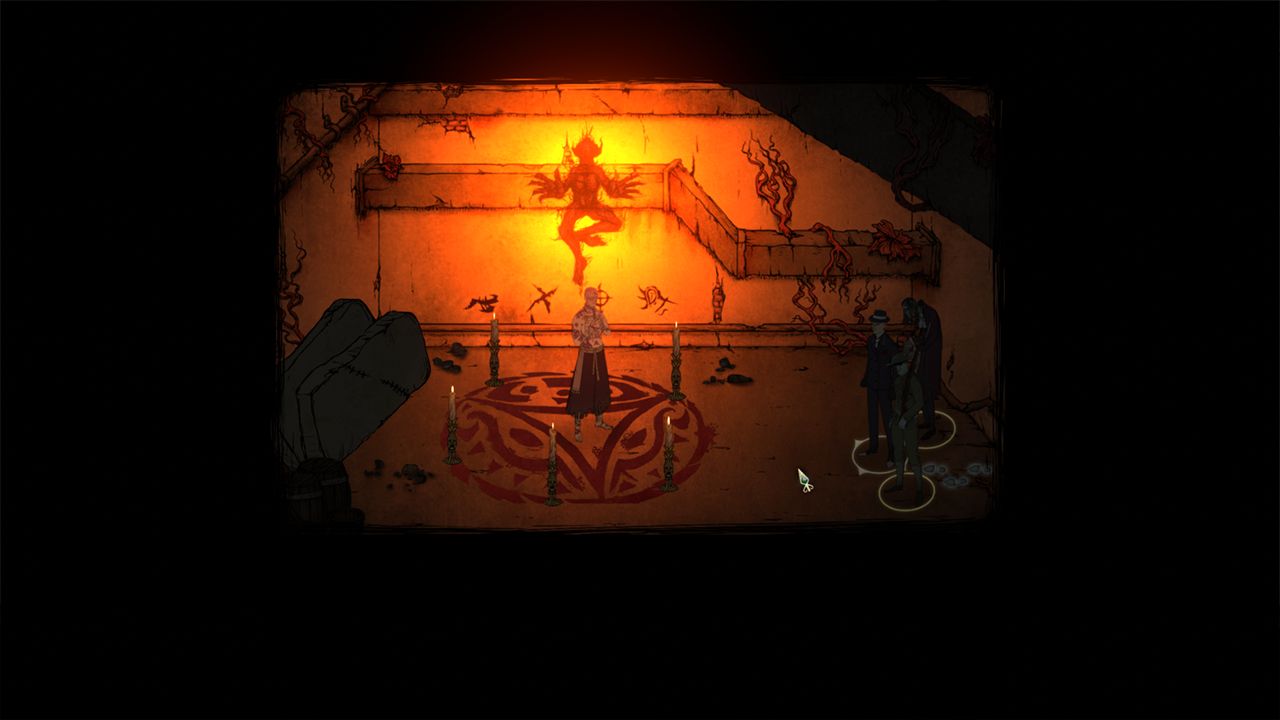 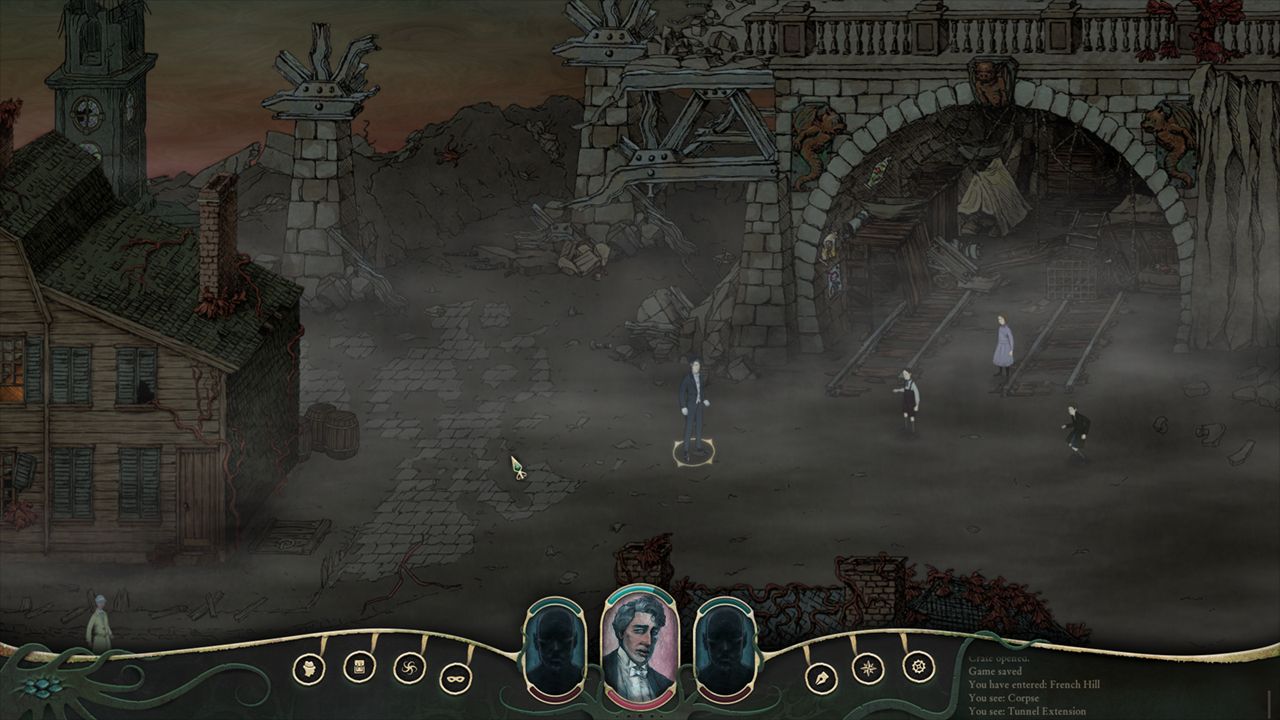 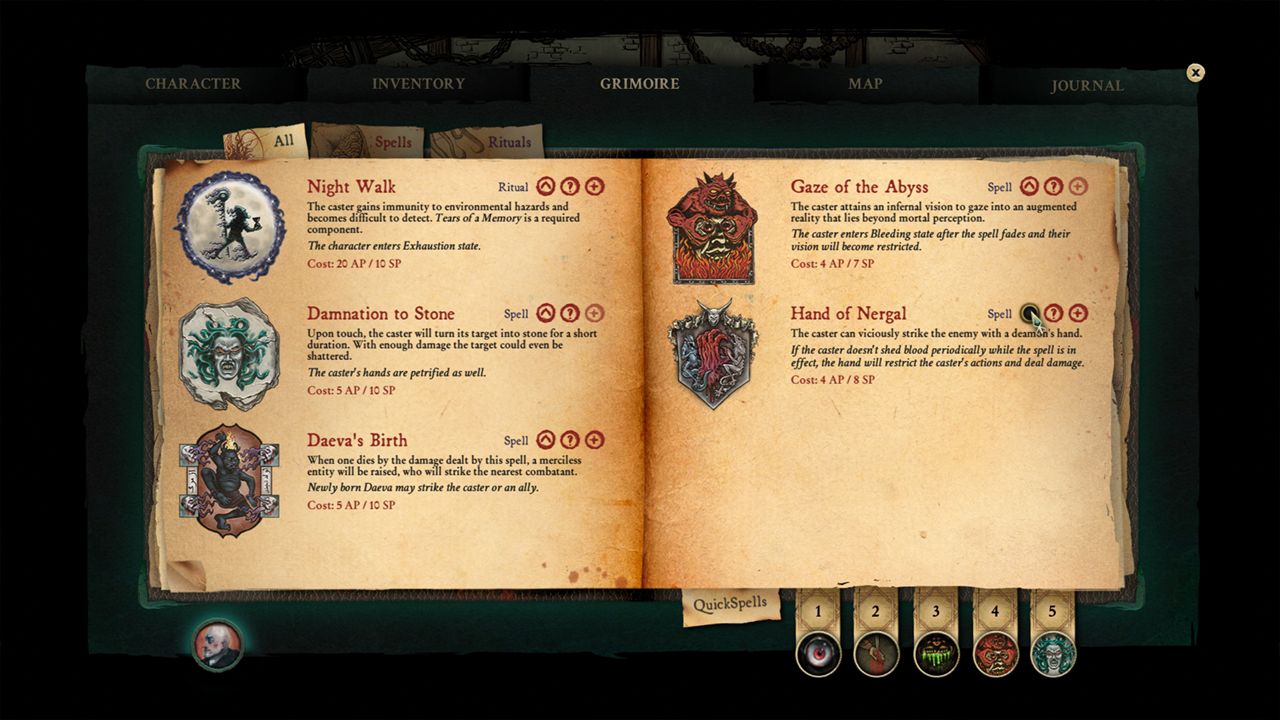 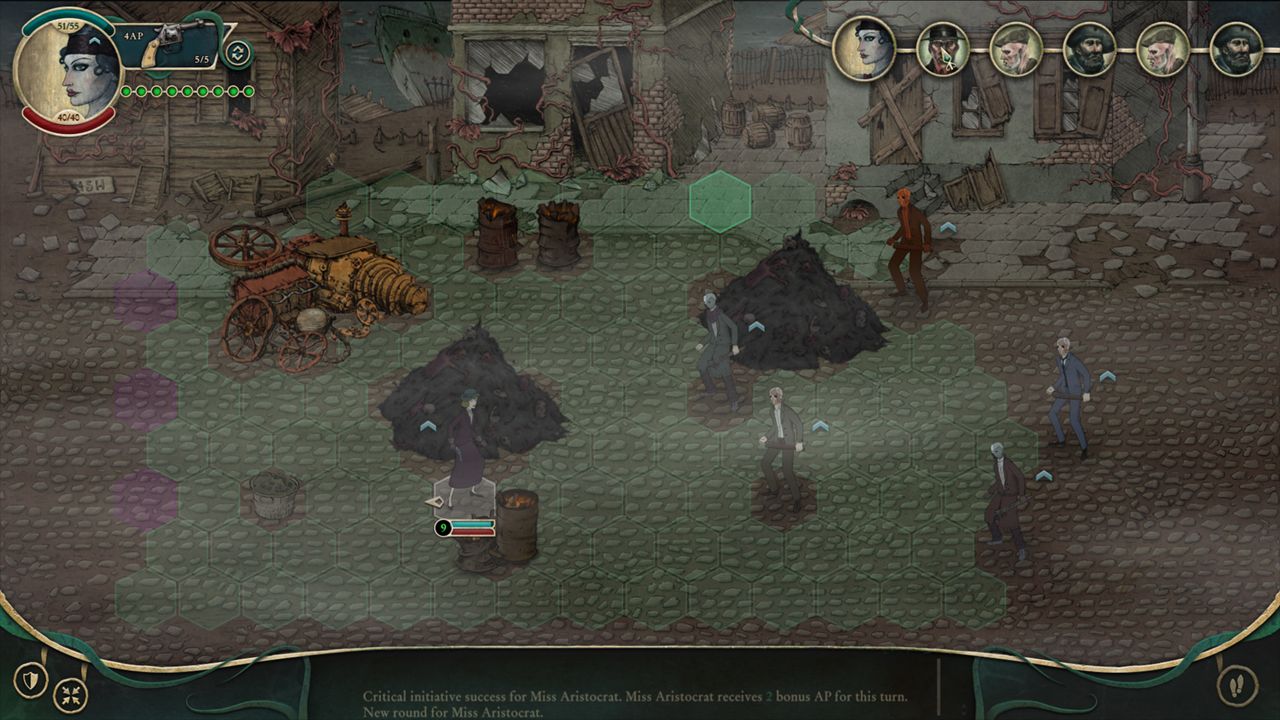 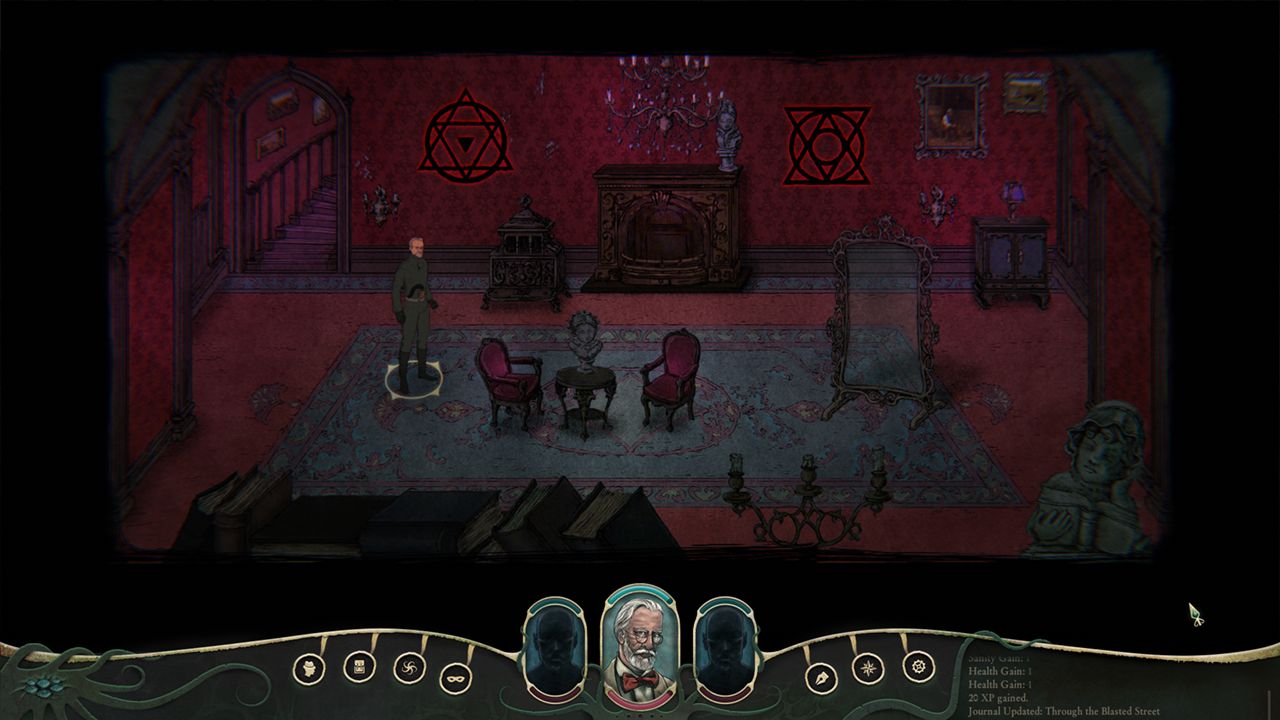 In Stygian: Reign of the Old Ones, the player journeys from a doomed Arkham into the depths of the Abyss. Create your own character based on 1920's archetypes and carve a path through a broken and mysterious world.

Your desperate battle against forces beyond comprehension will haunt you until the end. Physical combat will be challenging, spellcasting will have dire consequences, and your sanity will be strained to the breaking point by unknown abominations. Sometimes the best solution will be to flee what lurks beyond the threshold.