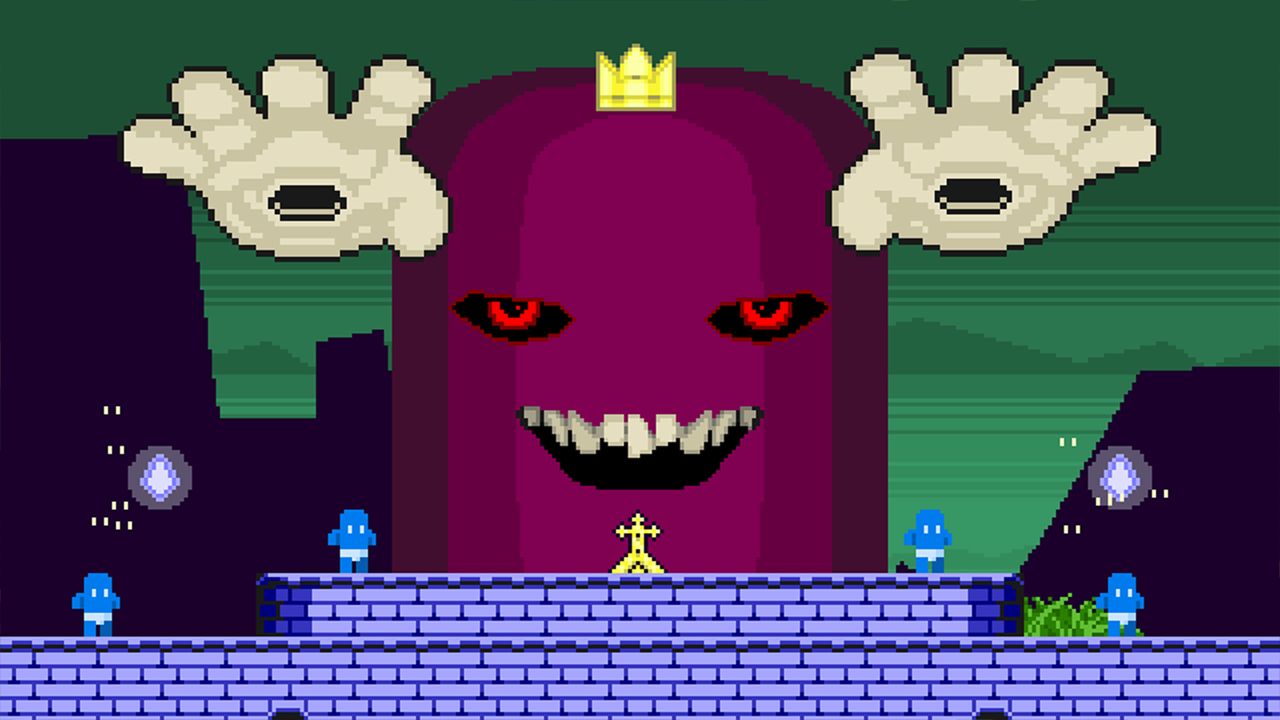 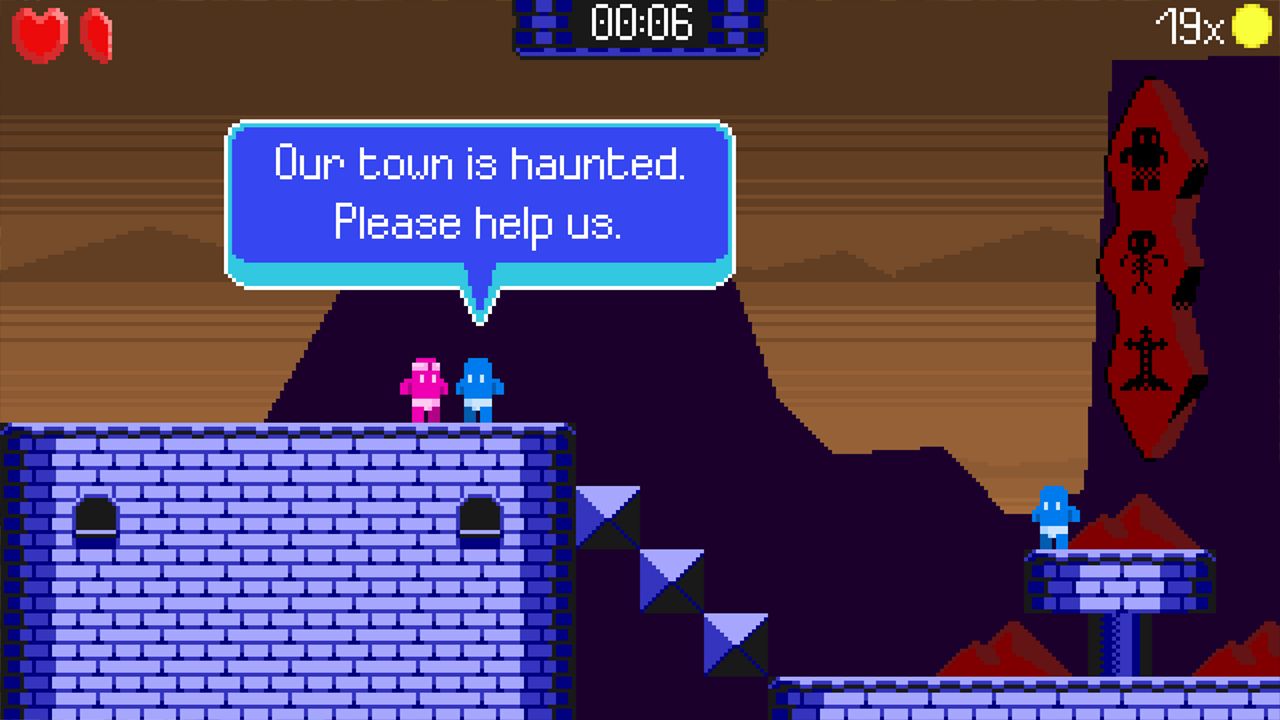 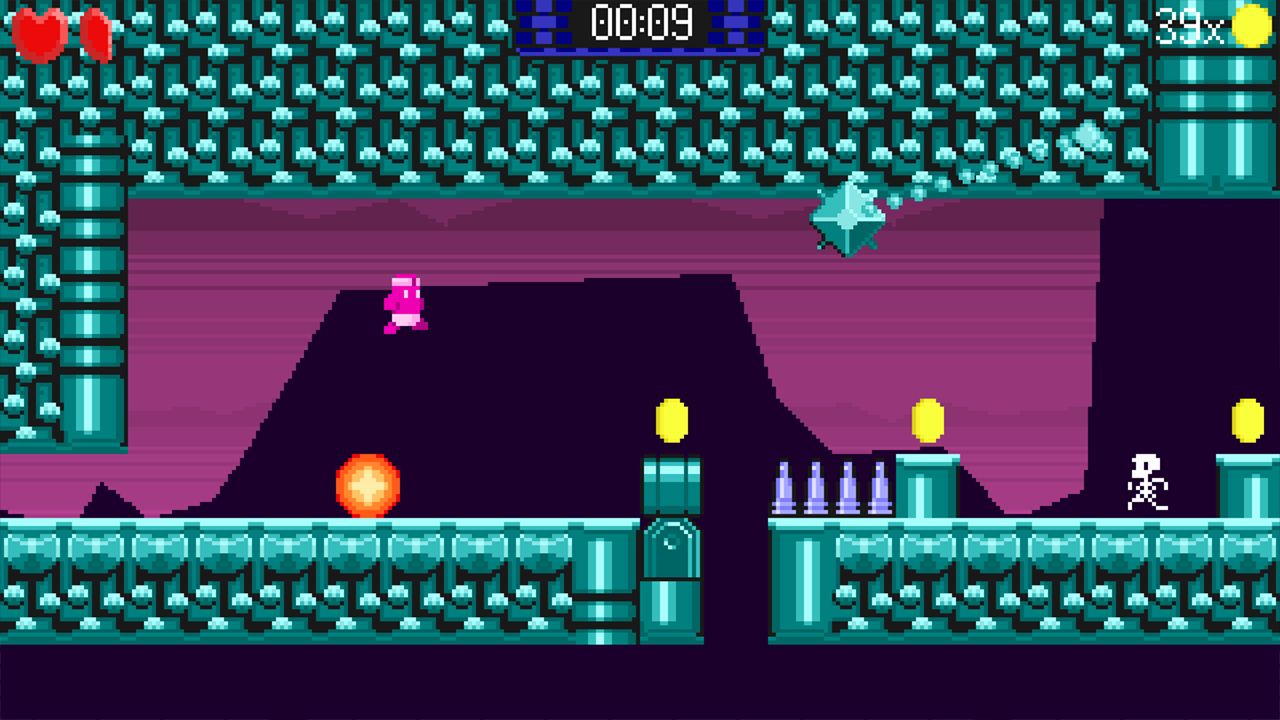 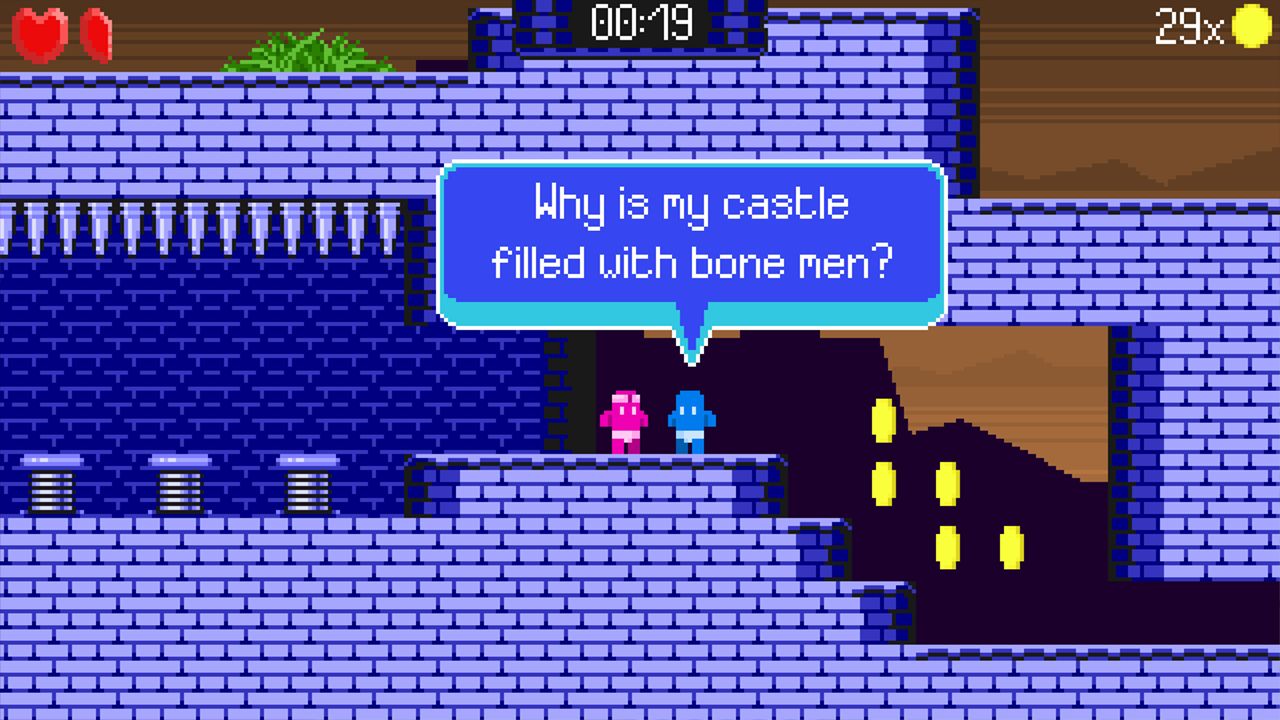 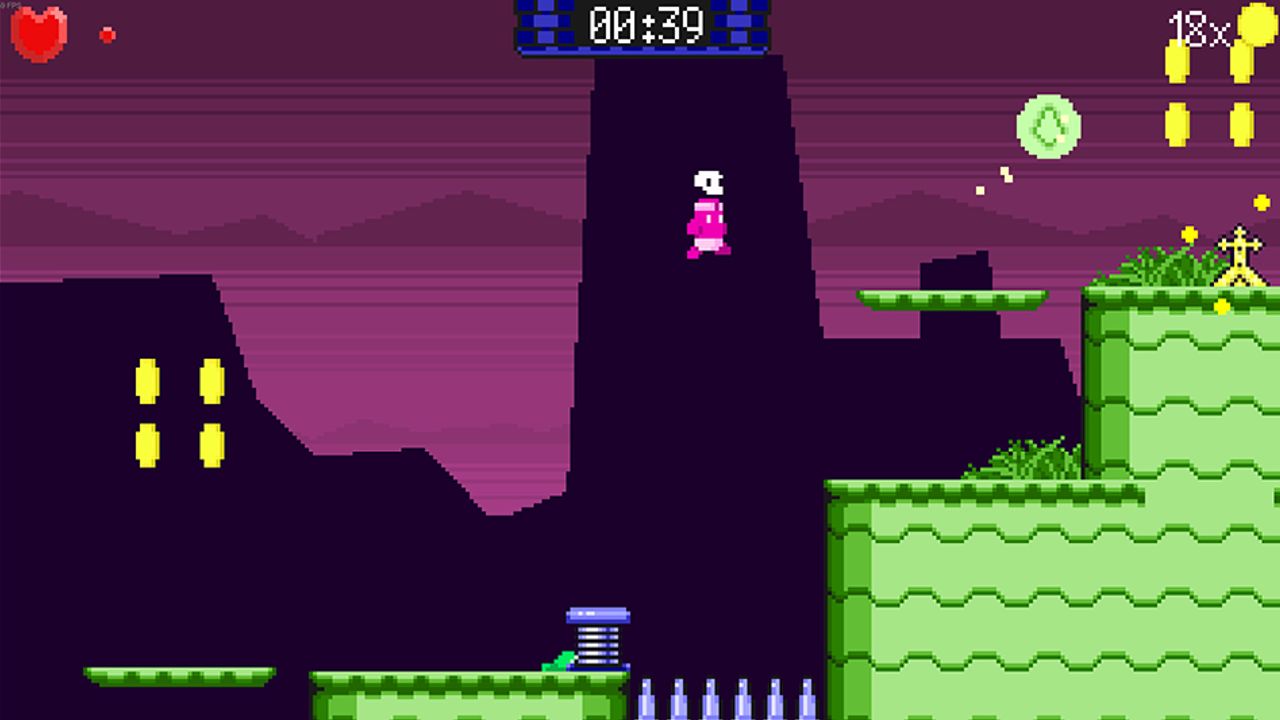 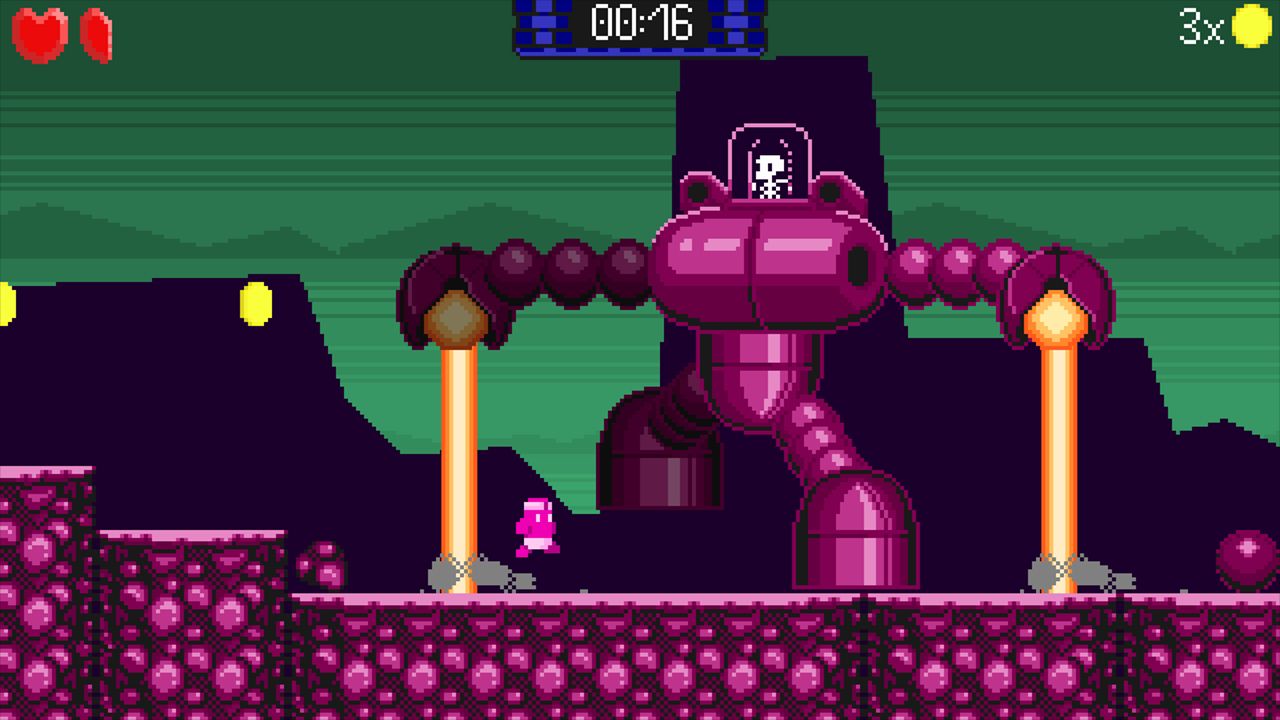 Return to the haunted town and save the villagers once again from Evil King, the worst king ever. He's sent his skeleton armies to defile the local countryside and has set a curse upon the townspeople. Help them out by smashing every skull in the country! Purify the land and stop Evil King once and for all. This sequel takes the skull-smashing puzzle platformer in a new direction with TURBO action, TURBO puzzles and TURBO boss battles.

The Evil King is up to his old tricks again. He's concocted a new spell that will unleash hordes of skeletons, zombies, ghosts and even vampires. Run, jump and super-skull-smash your way through the kingdom purifying the land as you go. Battle giant robot skeleton bosses and avoid deadly traps.

Journey through the eight unique lands in the Kingdom of Bones bashing monsters and solving puzzles as you go. Earn bonus hearts and find hidden secrets galore!

The villagers are relying on you once again. Can you defeat the Evil King and and his outmoded ways?