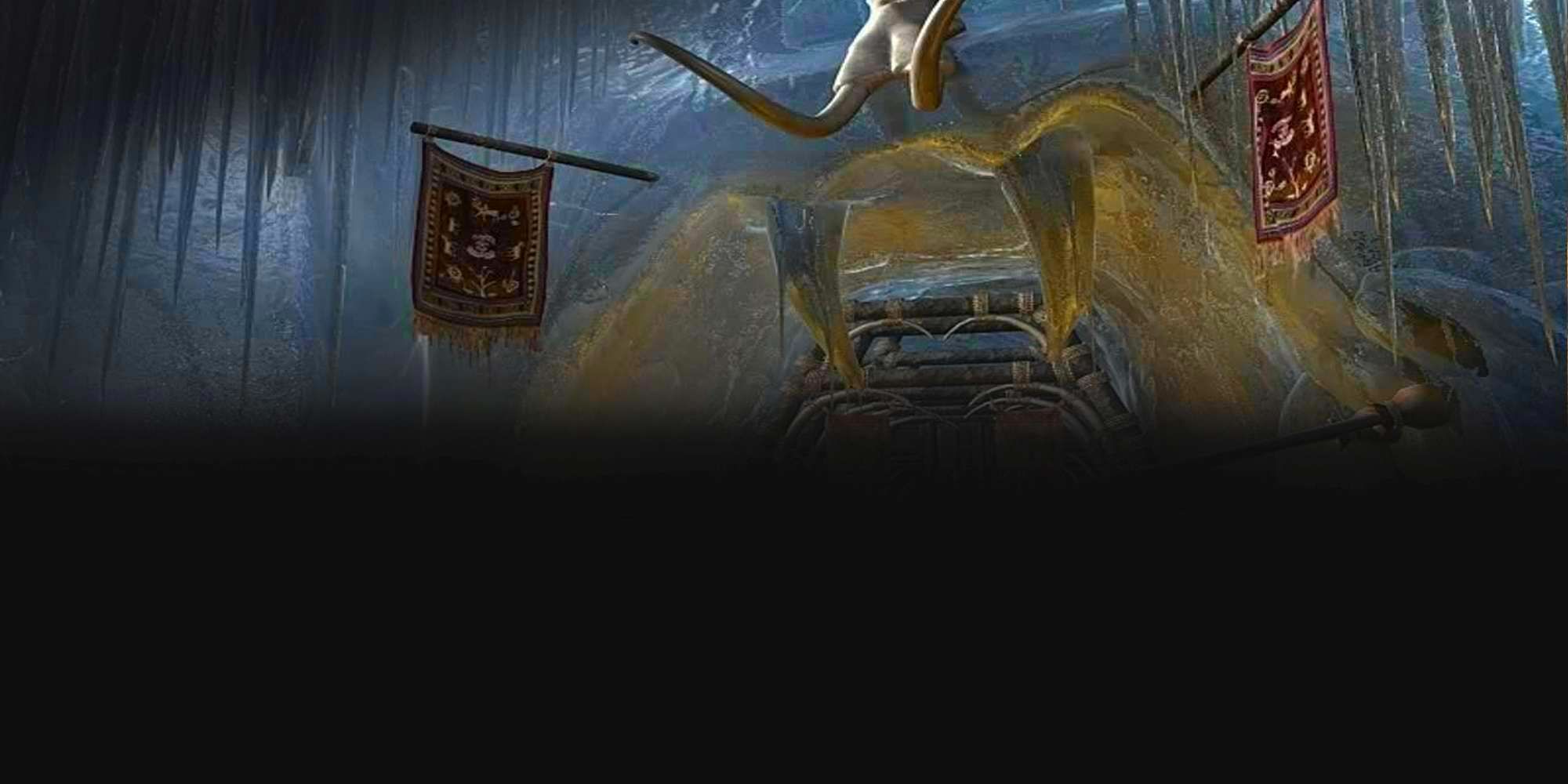 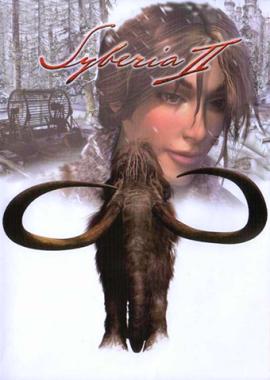 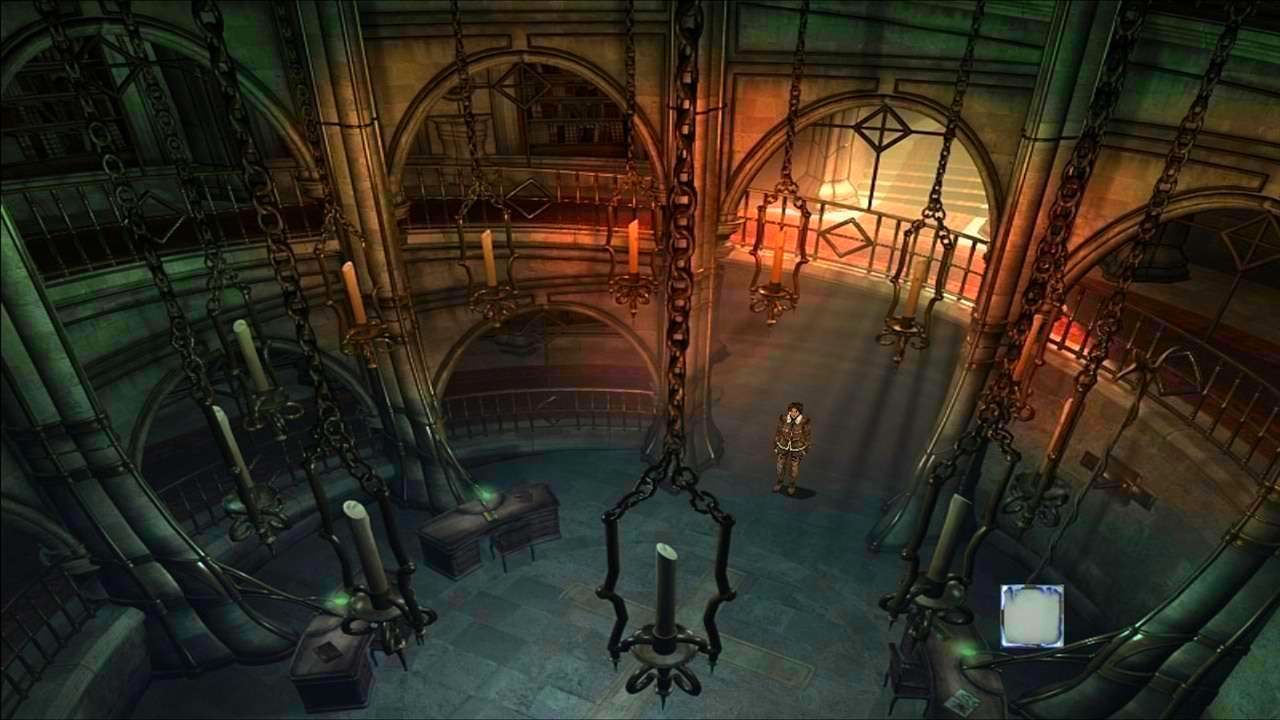 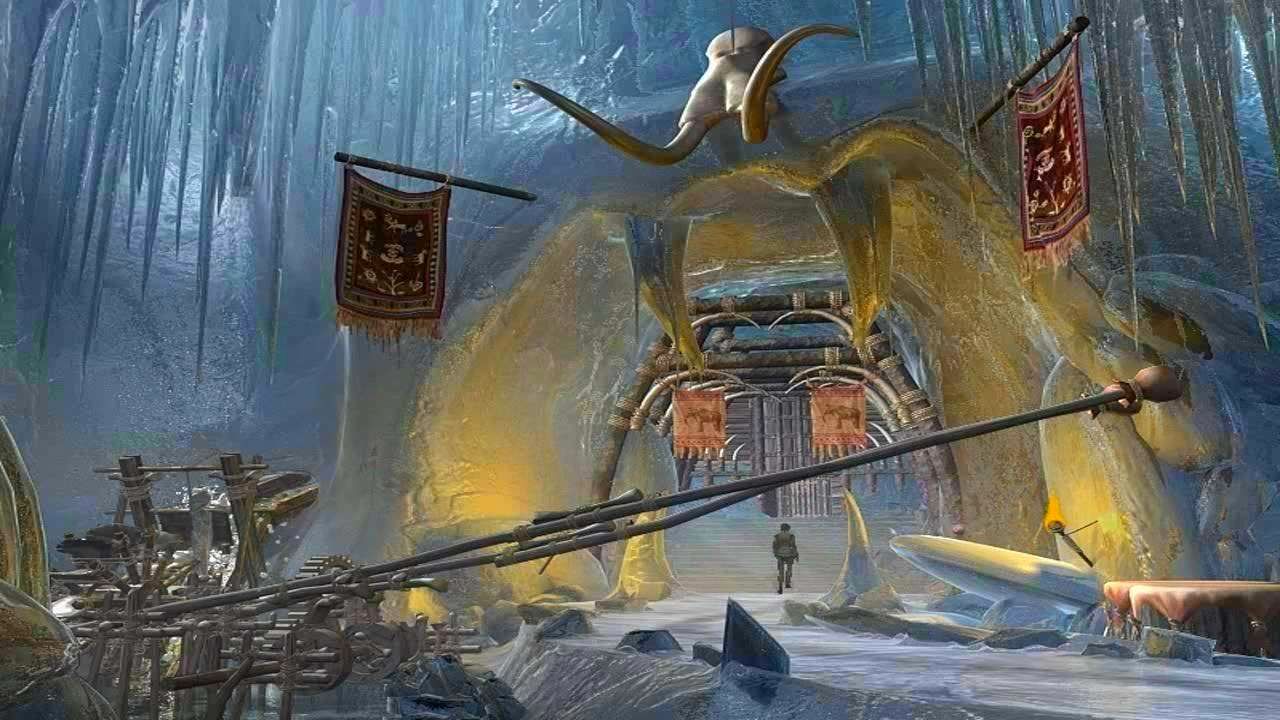 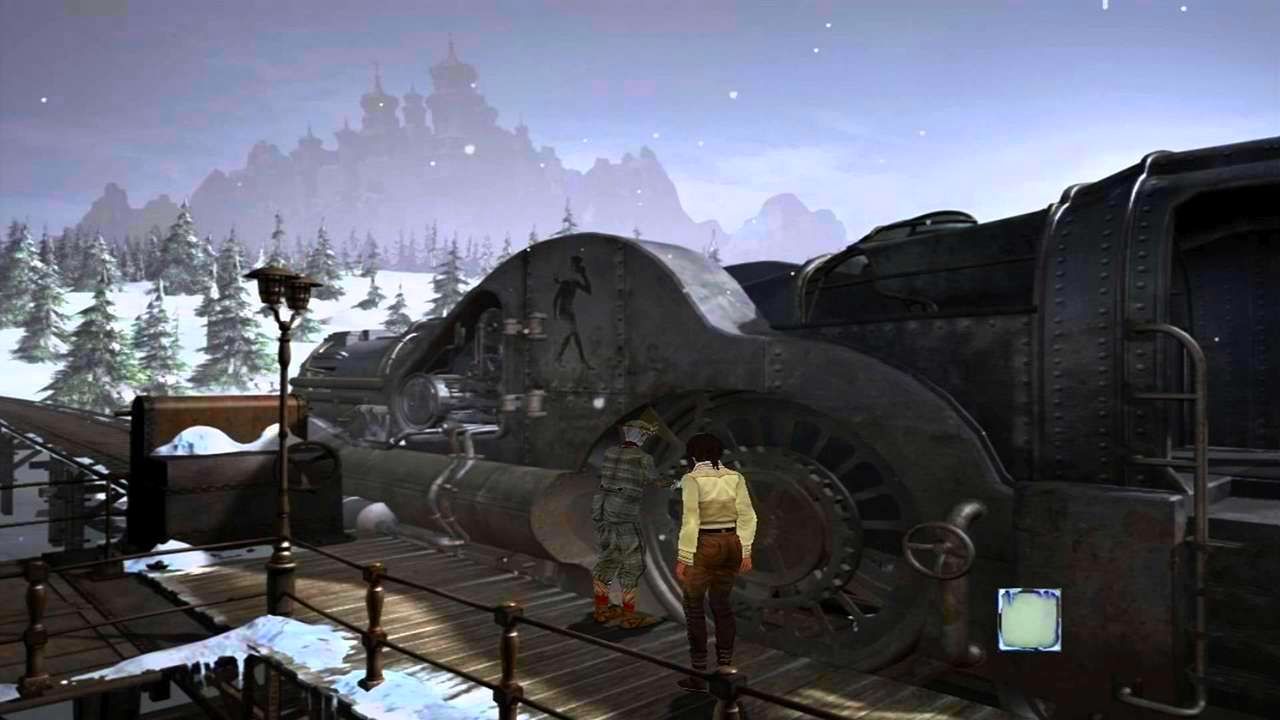 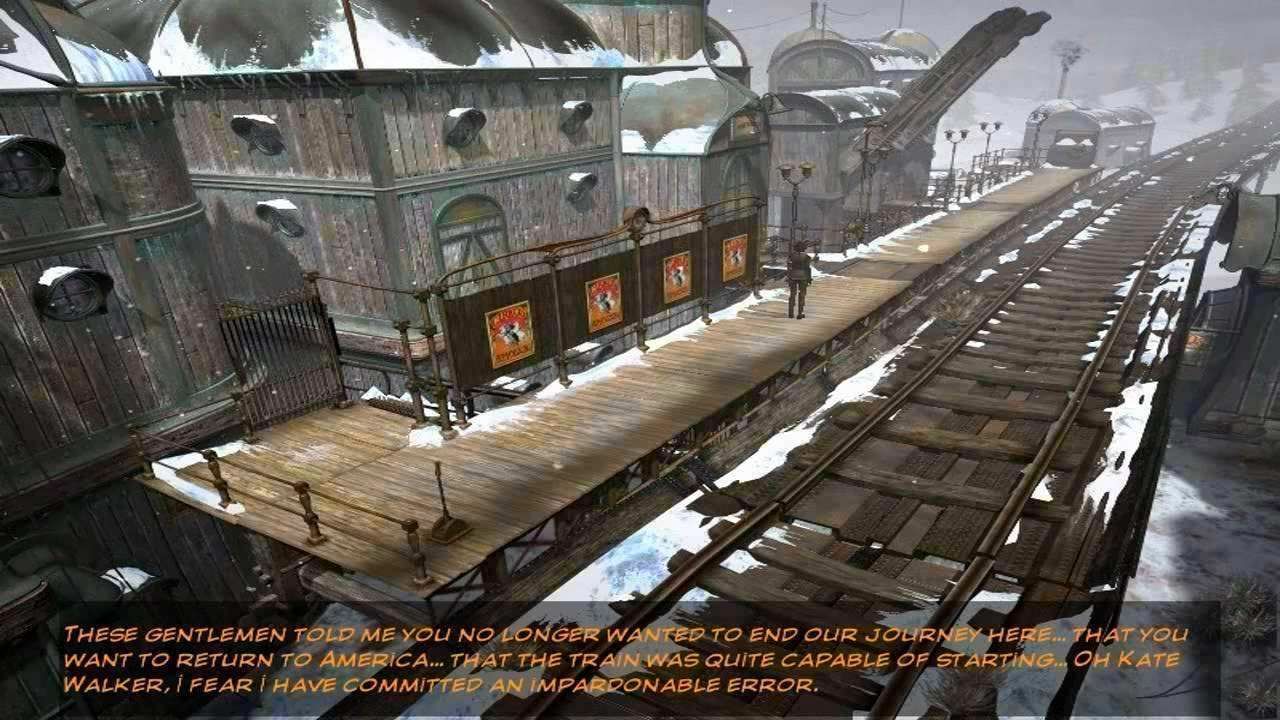 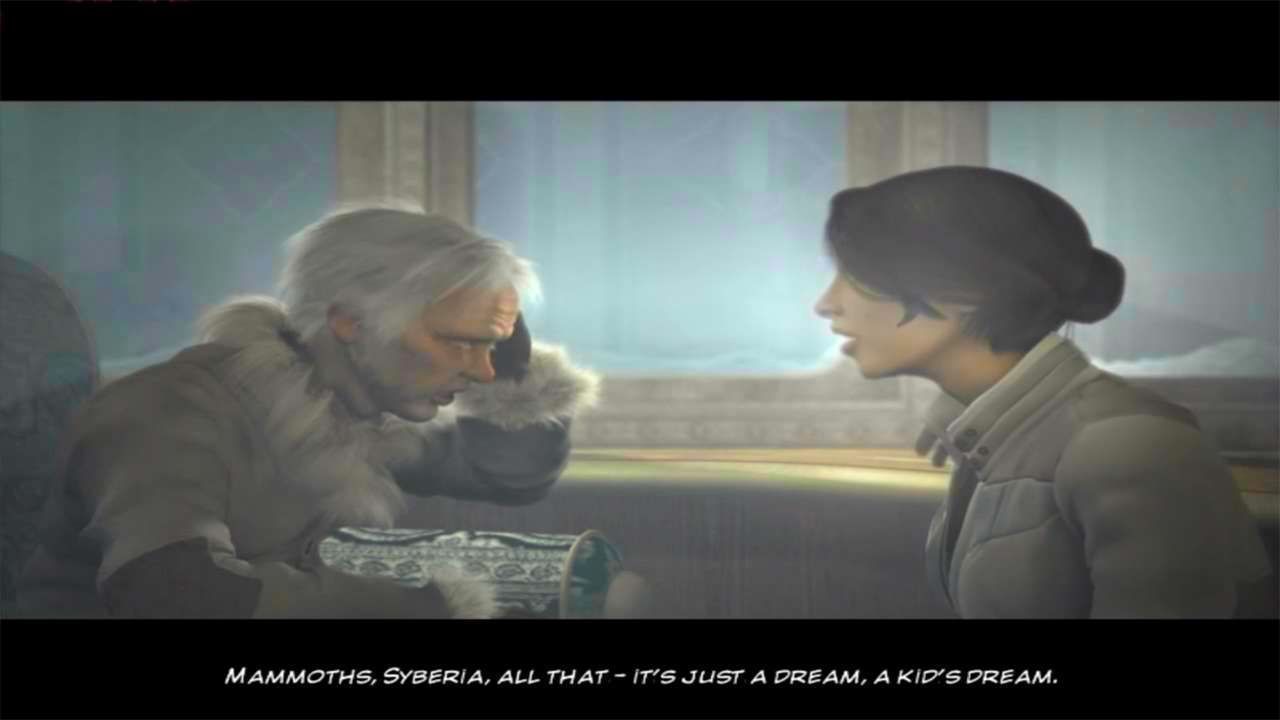 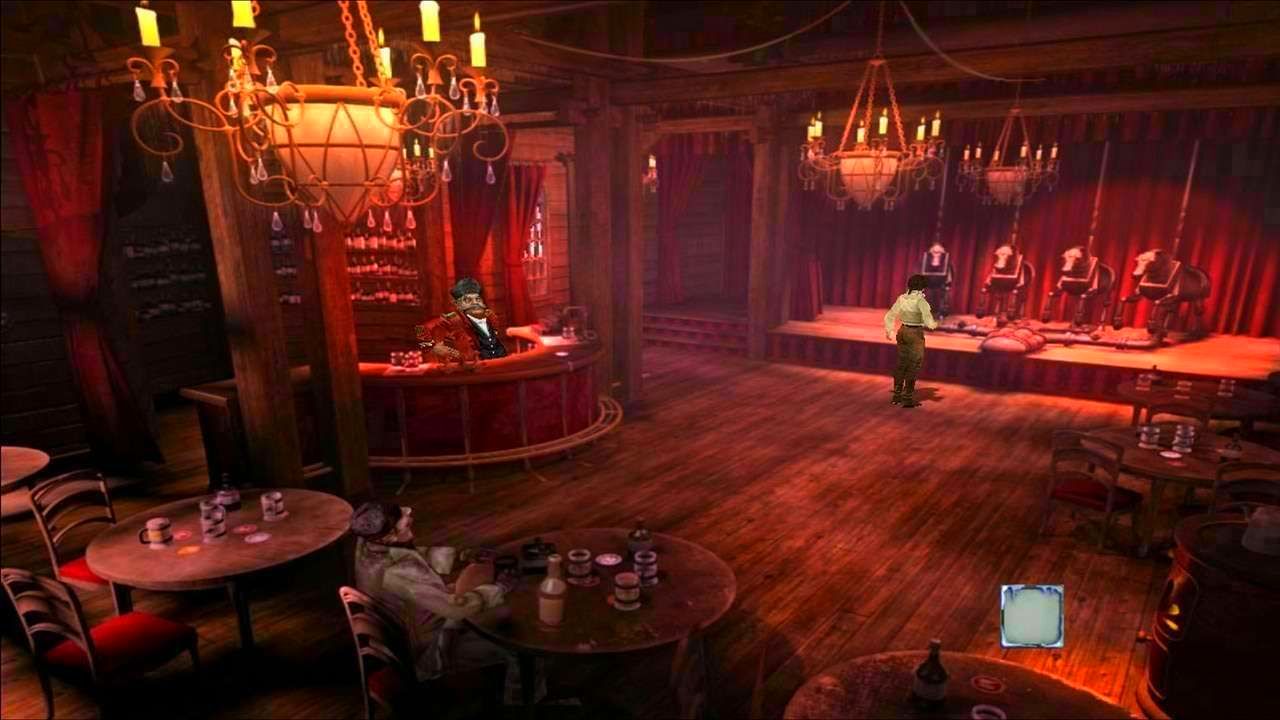 Embarking on a desperate search for Hans Voralberg, Kate Walker crosses Europe from West to East. She has left behind all her worldly possessions with the express purpose of joining the heir of the Voralberg family on his journey. Together, through mystical and enchanting lands, they will find their way to the mythical Syberia, land of the forgotten mammoths.

Thus Syberia II begins...The train leaves Aralbad under a quiet snowfall. Kate, Hans and Oscar, the loyal, humorous automaton, are heading to Romansbourg, the first of the four worlds to be explored in Syberia II. The motley crew will clear the last bastions of Russian civilization followed by the Frozen North before arriving at Youkol Village, from where they will try to reach their final destination: Syberia.

Along the way, they will have to overcome many obstacles and deal with shady characters to uncover clues vital to the continuation of their quest. Kate's timeless journey through Valadilene, Barrockstadt, Komkolzgrad and Aralbad has sparked an evolution in her character, from an ambitious lawyer to a curious and tenacious adventuress. Kate's role has undergone a remarkable change. From being the pursuant, she becomes Han's main acolyte, his support in attaining the forgotten realm of the mammoths. How will she react to this new situation? Can she live up to the choices she made?