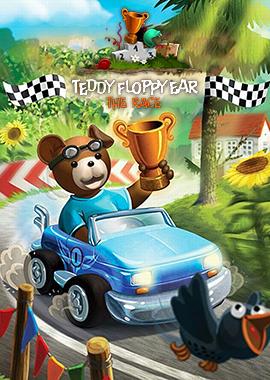 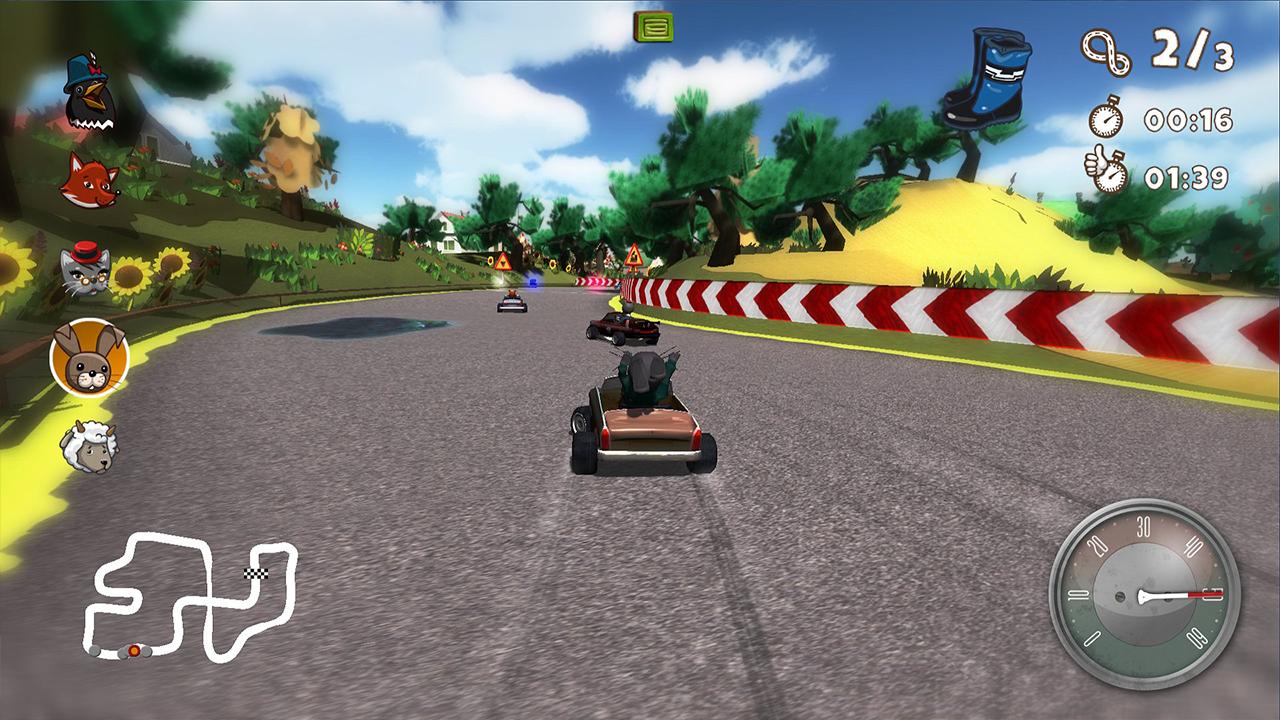 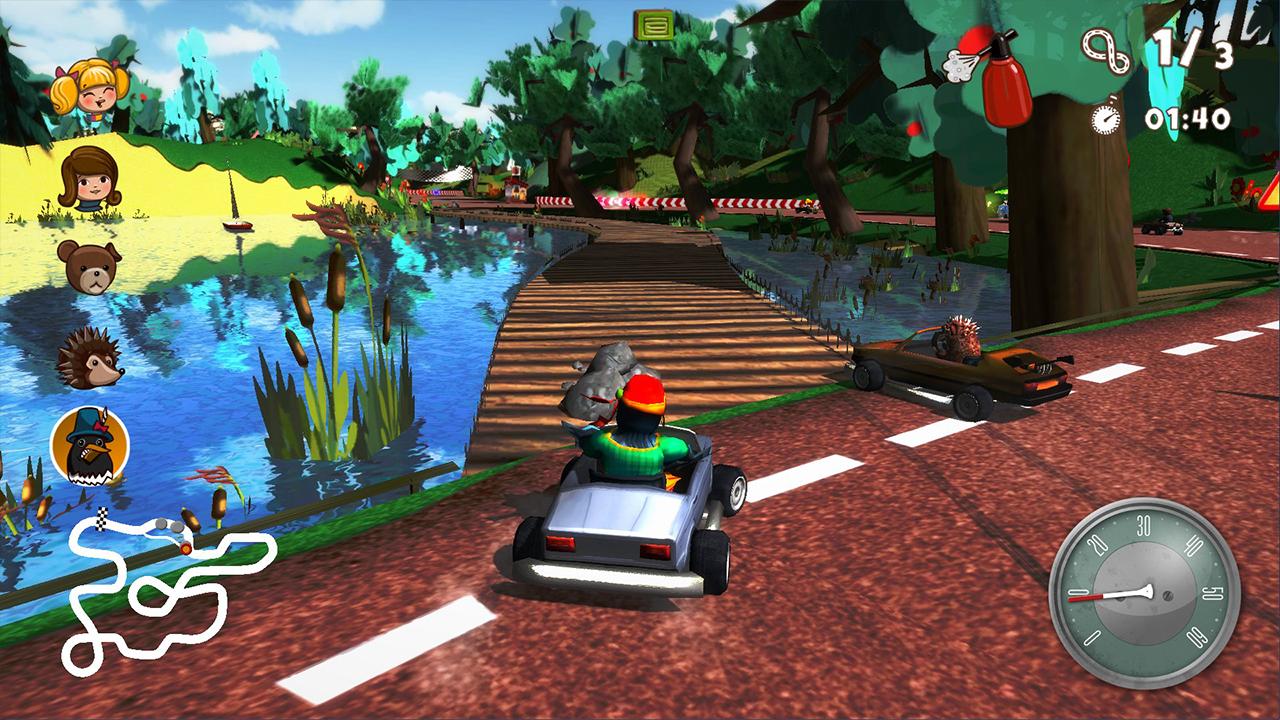 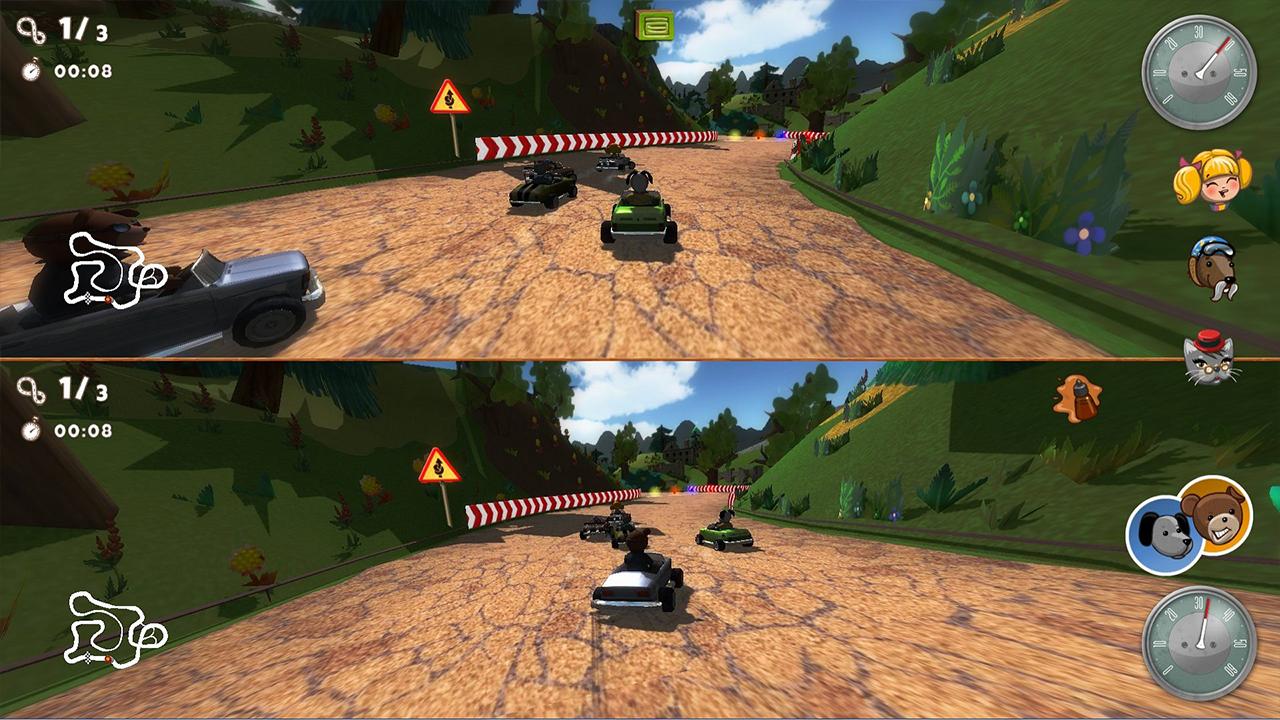 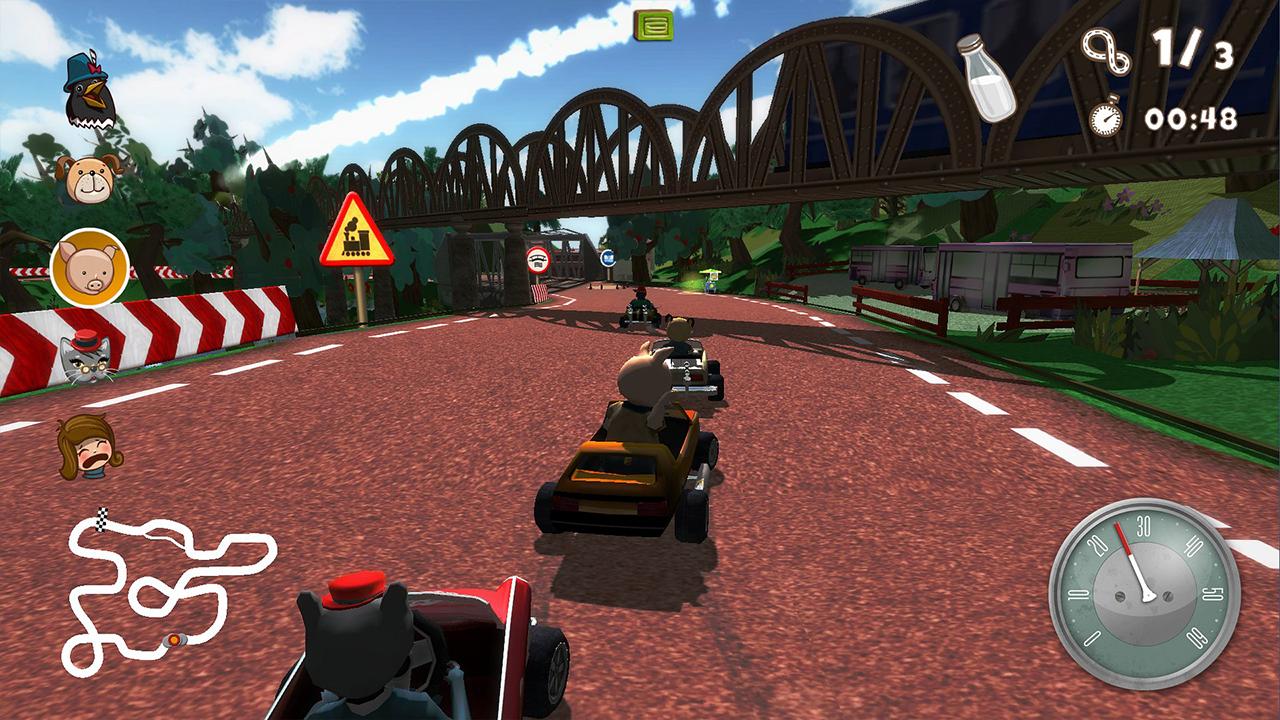 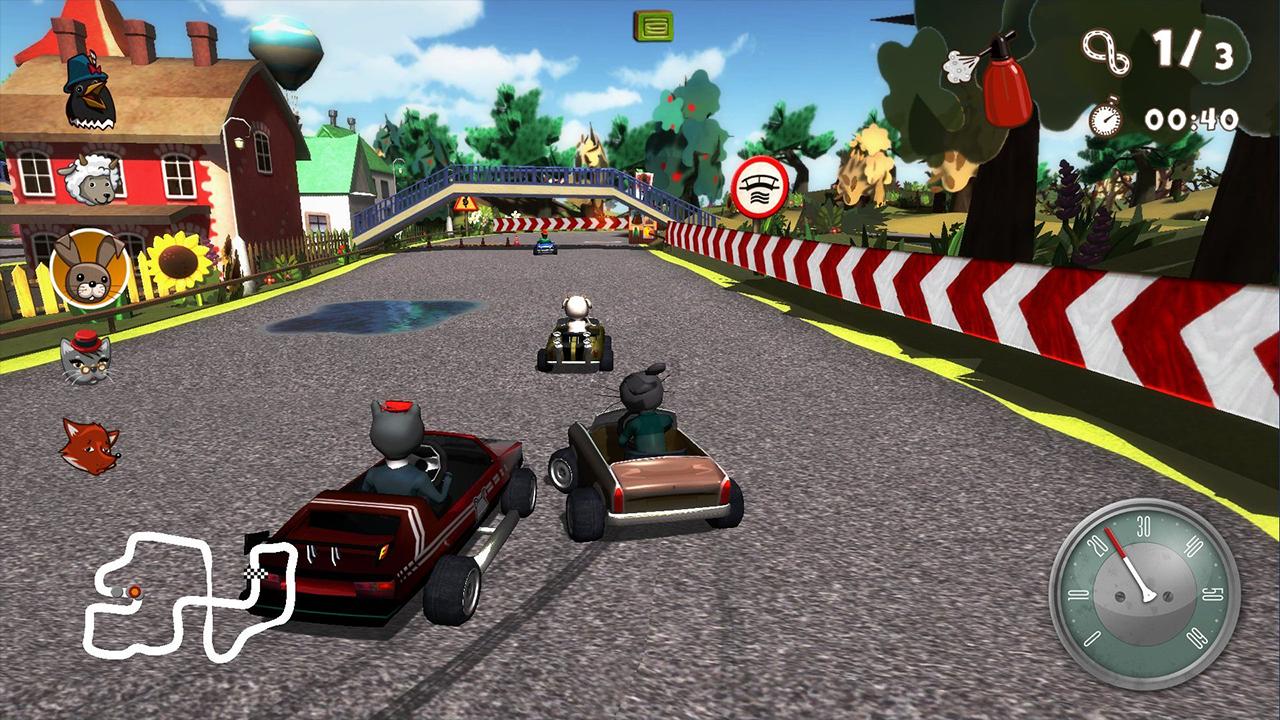 People of Animalville got a carting fever and you must help one of them reach for the championship. Take the wheel, choose a kart, decide which character from 'Teddy Floppy Ear’ universe you want, and start the wild ride! Compete all day long on nightly and daily tracks that span around the beautiful and colorful countryside. Play in one of many modes including Time Attack and Racing Season. Use power ups to gain advantage or slow down your opponents. Improve your vehicle’s appearance by tuning.

You just want to have a quickie? Choose a track, kart and a character, to instantly start the racing joy.

In mood for a bigger challenge? Race against time or yourself in this classic mode.

It's the best place to learn the tracks. The stars are placed on the optimum path so you can learn the curves and shortcuts. Finish the race before the time ends and collect as many stars lying on your way as you can.

Take part in a rally season. Compete on yet unlocked tracks and win a place on the podium to advance to higher and more difficult league.

Fight for a cup in a playoff 1 – on – 1 races. Defeat all your opponents to advance.