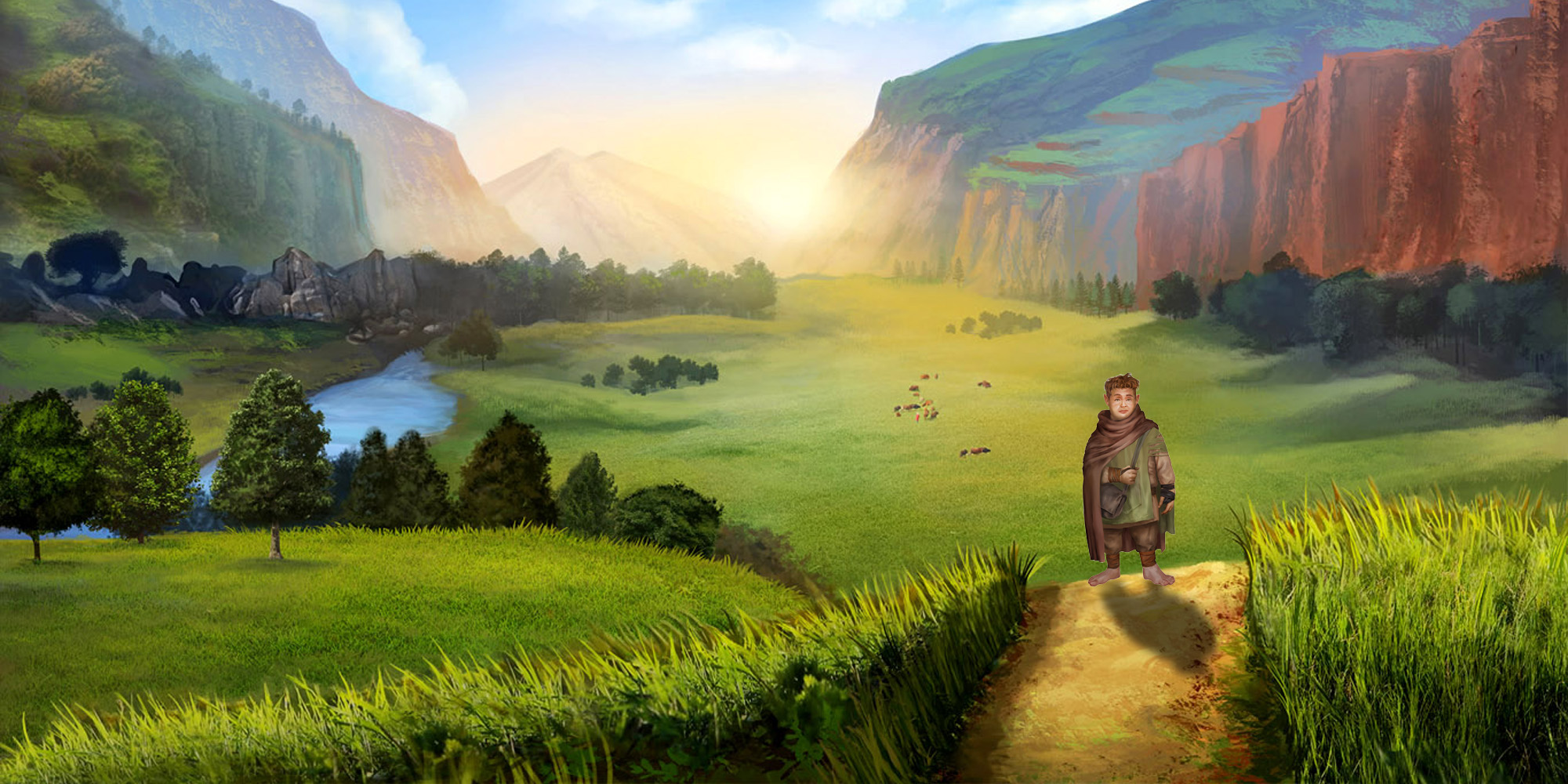 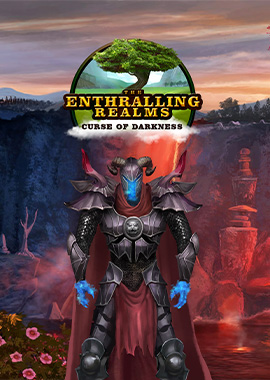 The Enthralling Realms: Curse of Darkness 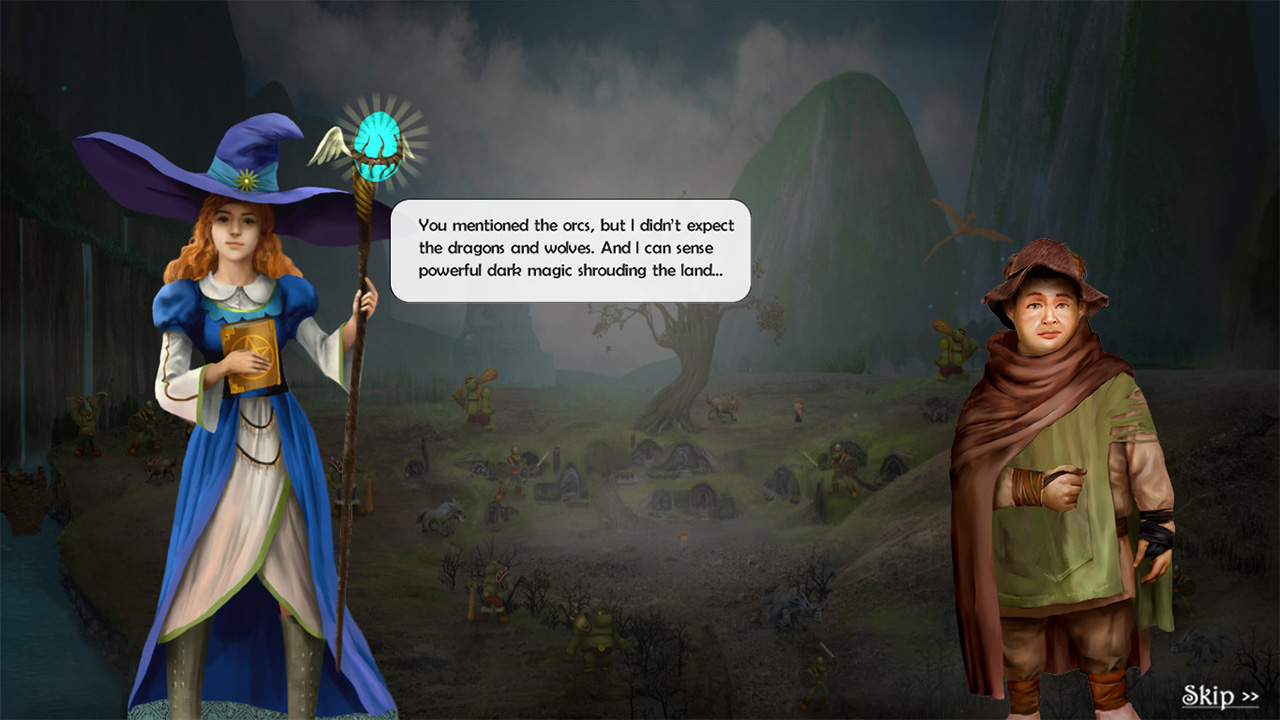 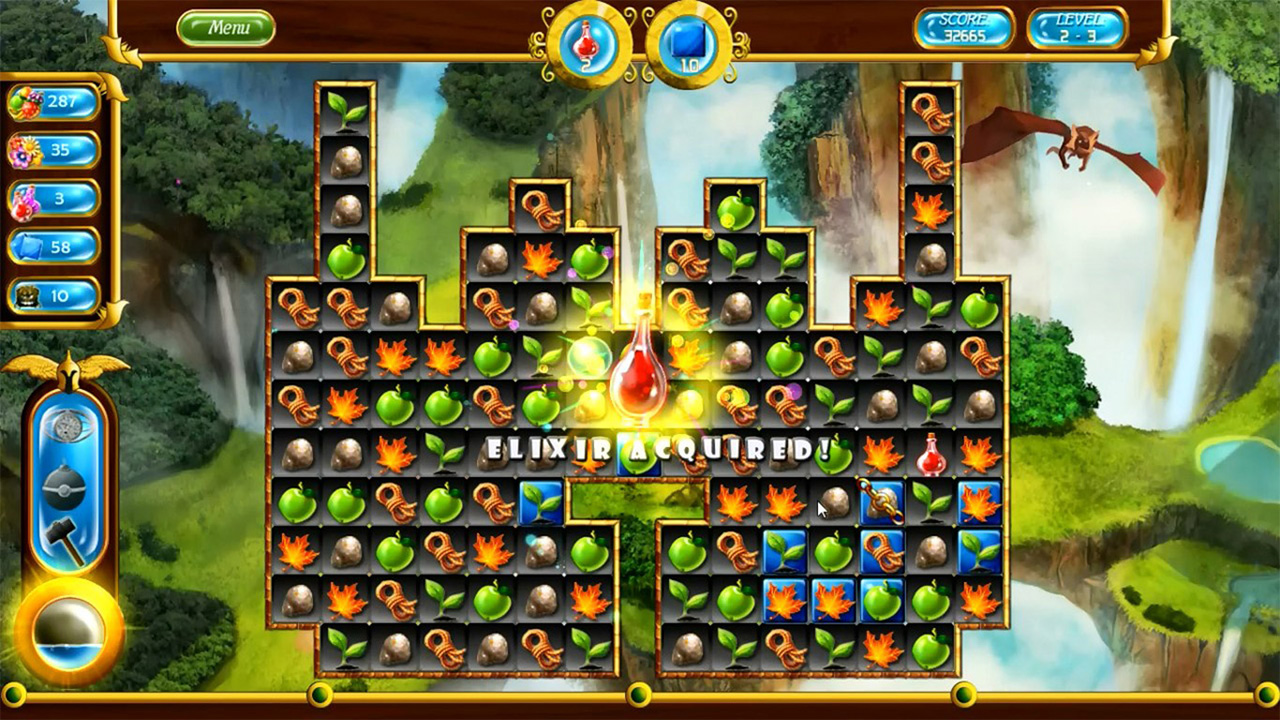 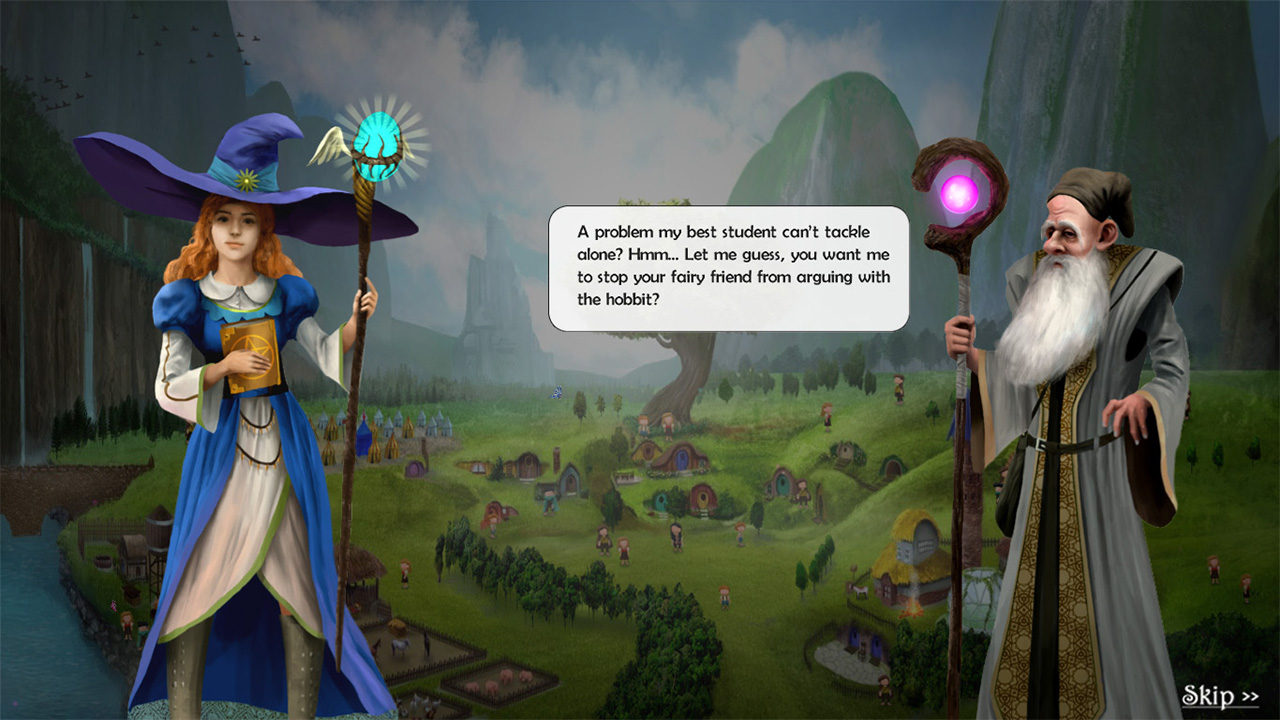 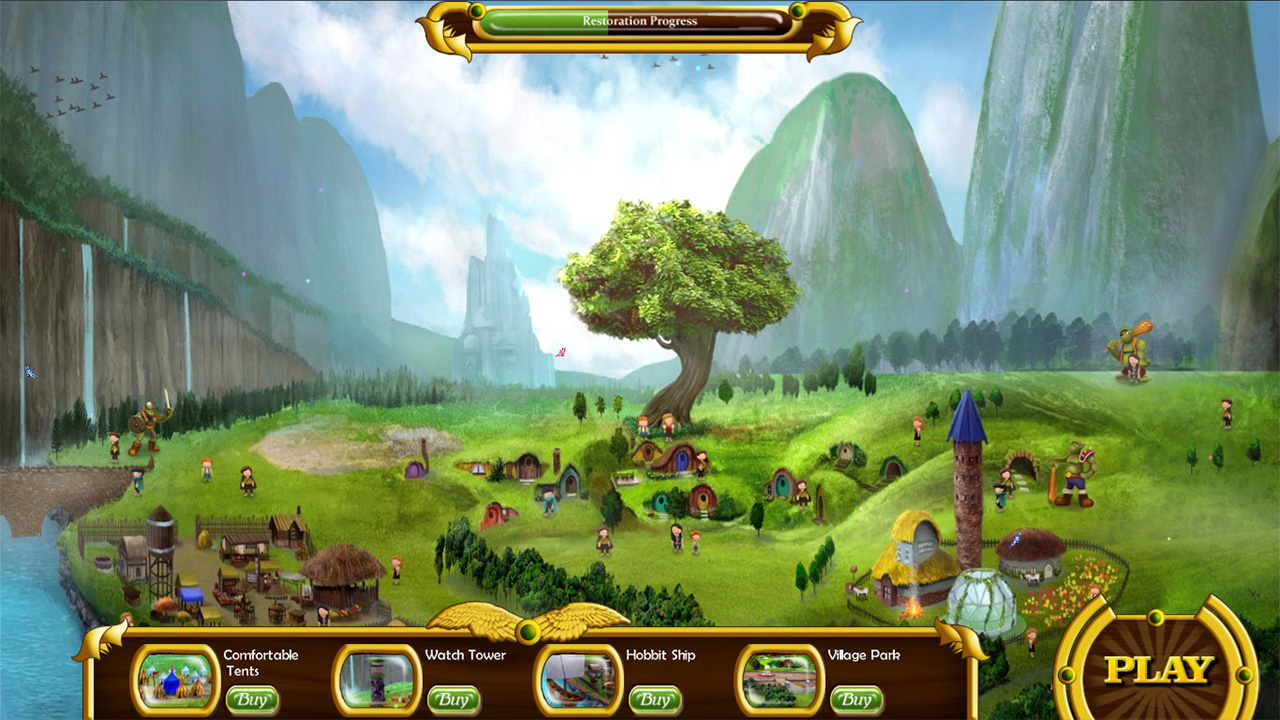 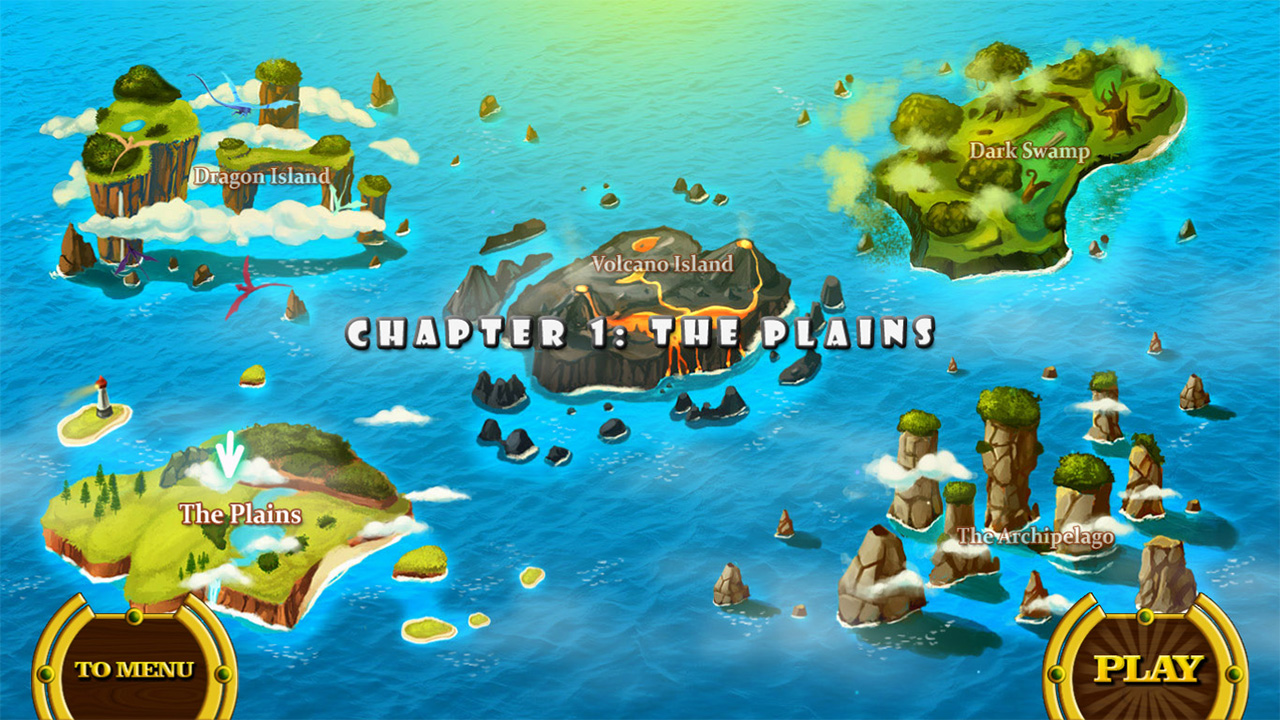 Hobbit Village was once a peaceful place, but tragedy struck when a hobbit named Sam found a magical artifact. Unintentionally plunging the village into a terrible war, Sam became hated and despised by his friends and neighbors.

Now the war is over, but the village still blames Sam. Determined to help the suffering hobbits, he partners with a witch named Alice to restore the village and drive away the darkness around it.

Help Sam and Alice collect the materials they need from each of the five nearby islands! Match elements, use tools, and use your puzzle-solving skills to drive back the enemies of Hobbit Village and restore it to its former glory.