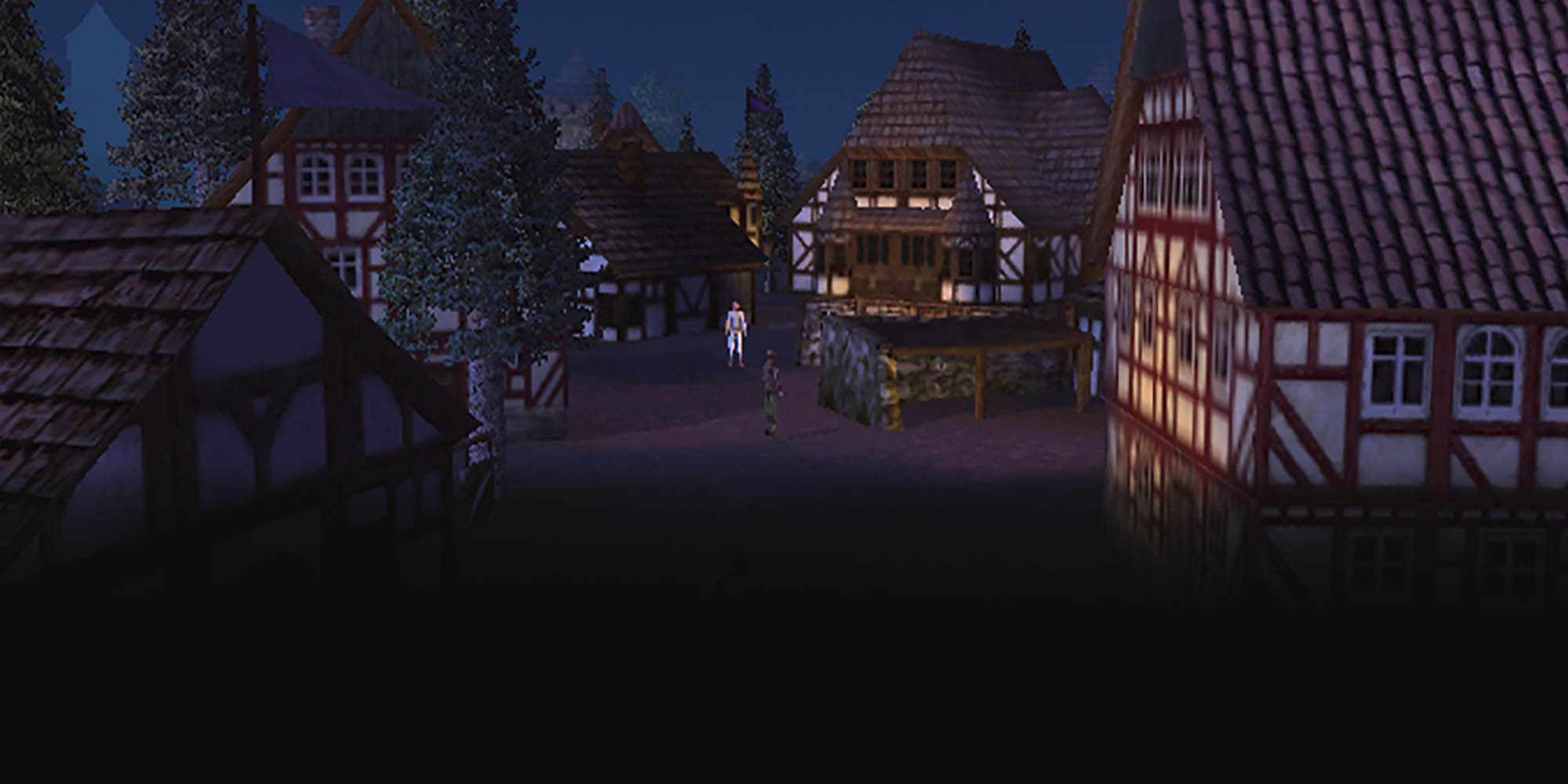 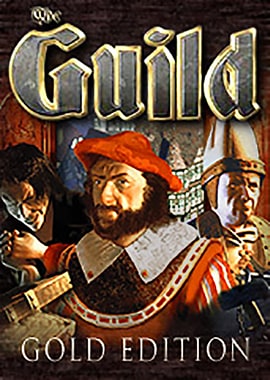 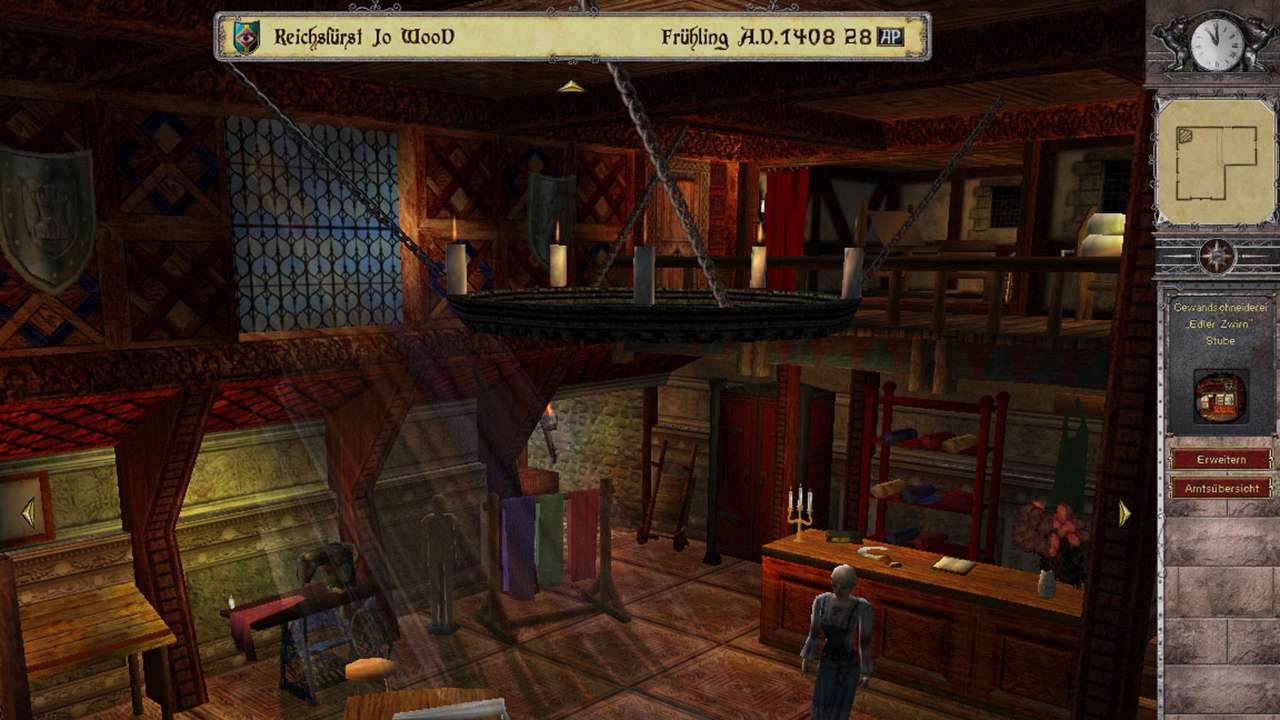 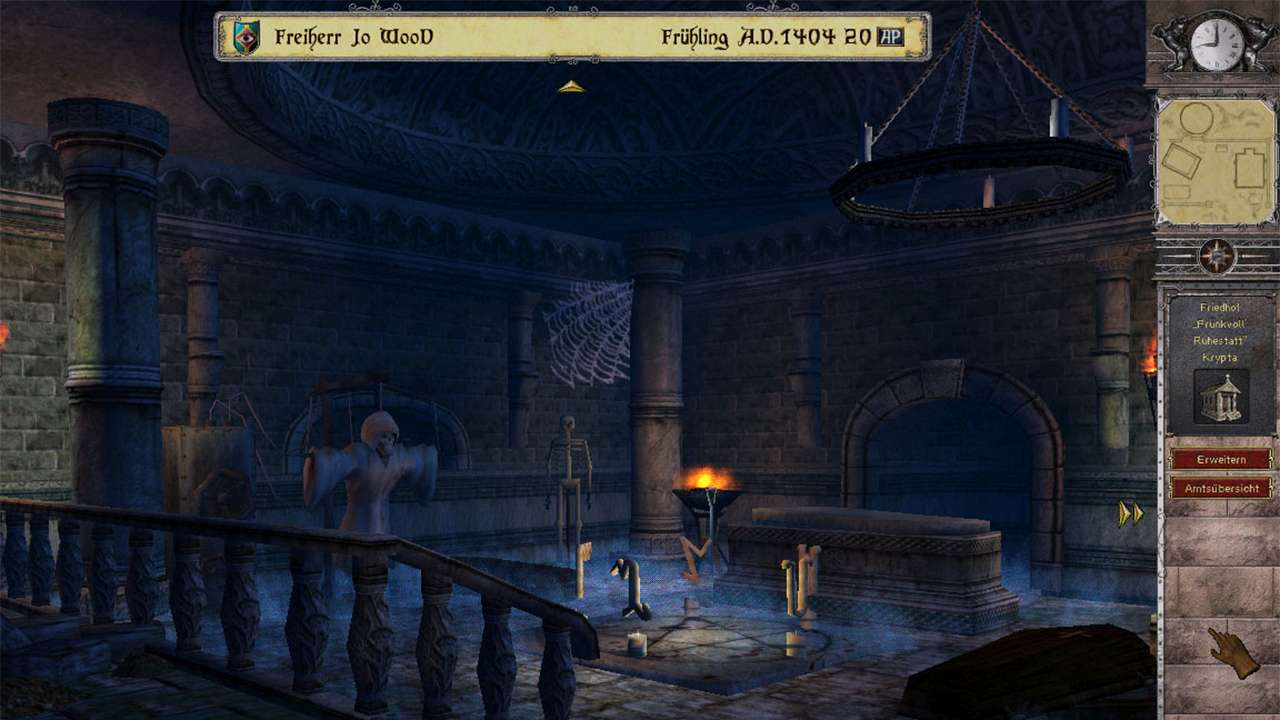 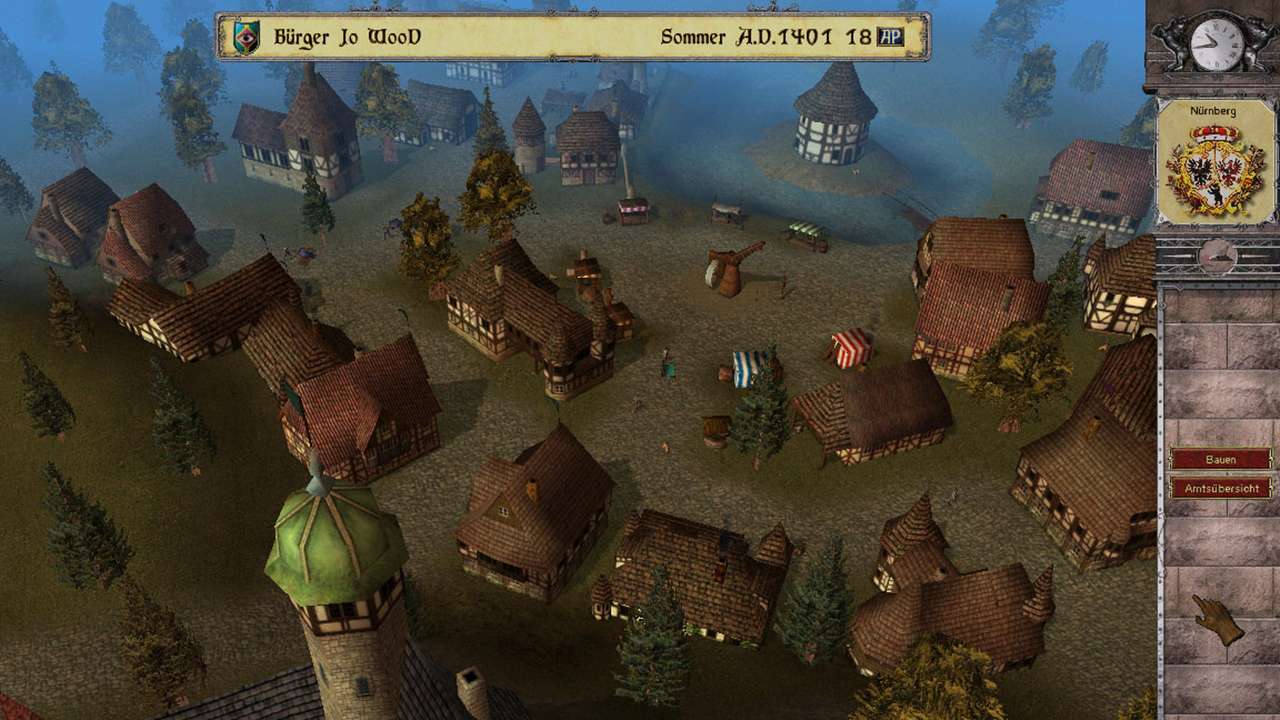 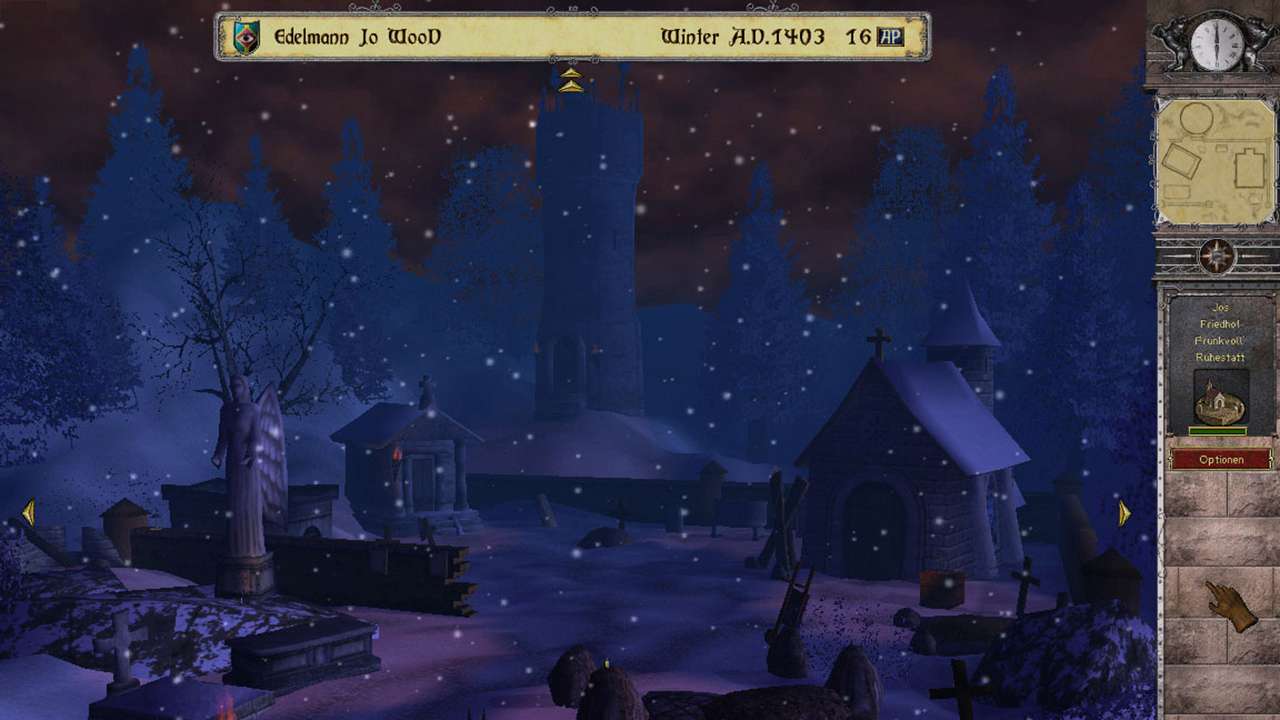 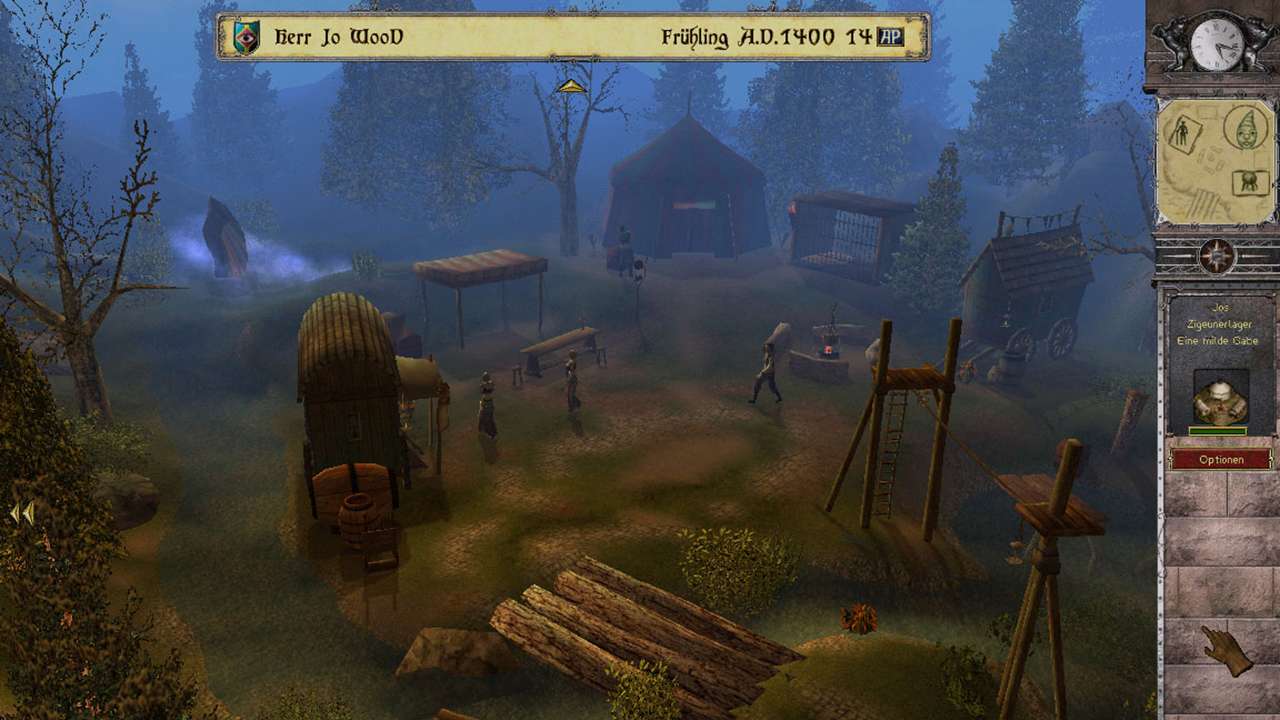 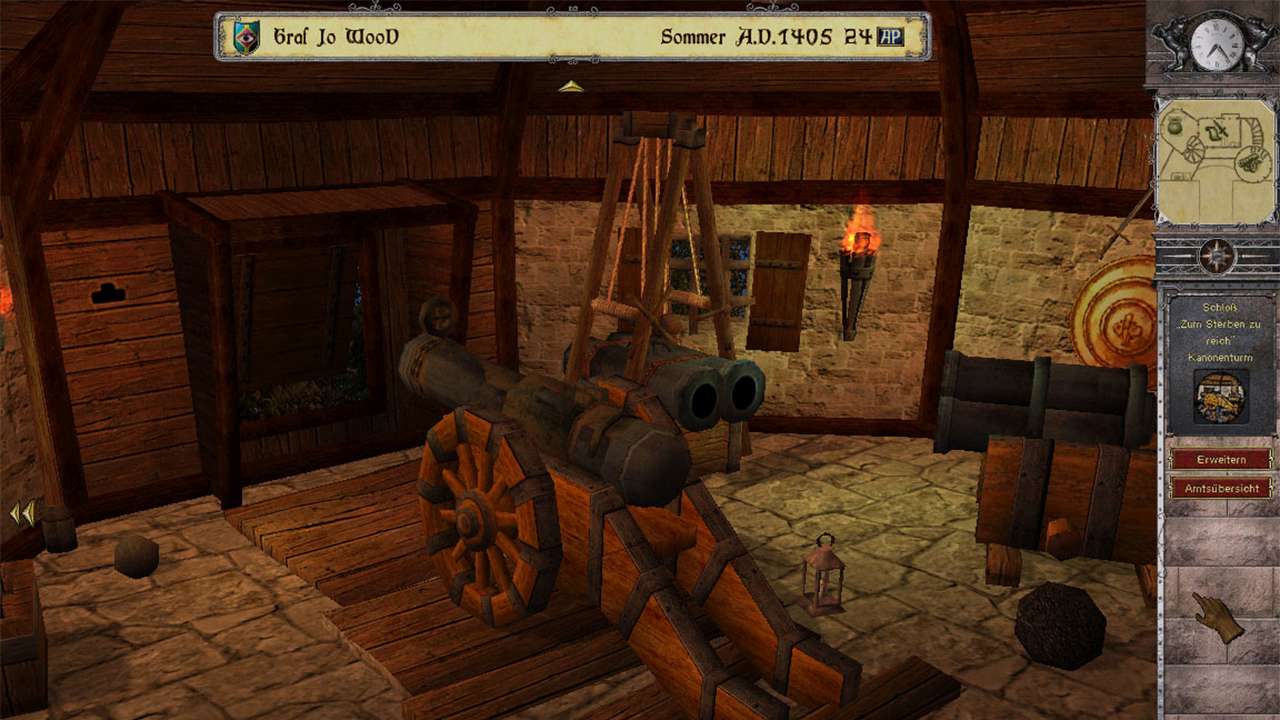 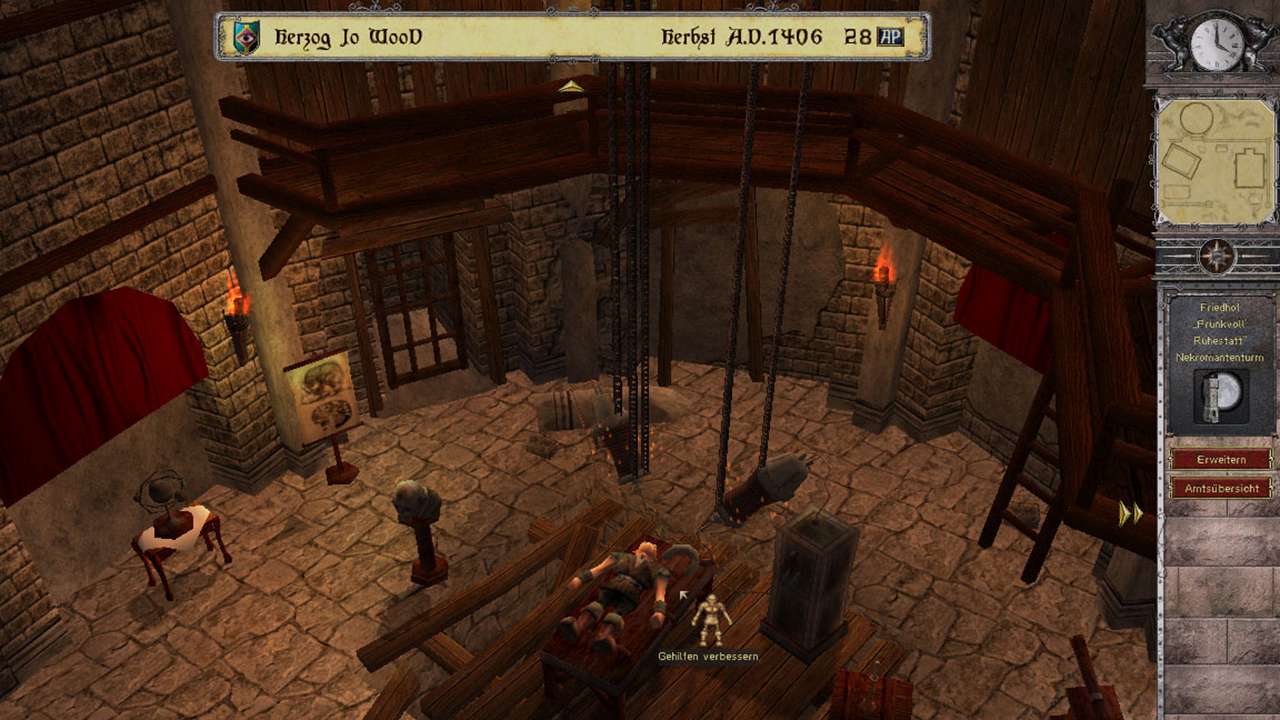 Throughout the game, the player may indulge in intrigues, rise to a position in government, and obtain titles. Each title allows the player to upgrade their house by one level, which starts as a hovel and culminates in a palace. Each successively higher title increases the player's influence, allowing such things as sabotage, spying, blackmail, or taking opponents to court.

One of the main features of the title is the good and bad duality present in the various aspects throughout the character's life. The player may bribe people to get them on their side, or they may genuinely like them. The player may kidnap members from rival dynasties or forge alliances with them. This gives the game added replayability, since the scenarios are never the same.

Another prominent quality of The Guild is the nonlinear gameplay, or, the ability to extend the same game for a very long time if the player is careful and dedicated enough. Every time the player's current character dies, the heir takes his/her place as long as a certain age requirement is met.