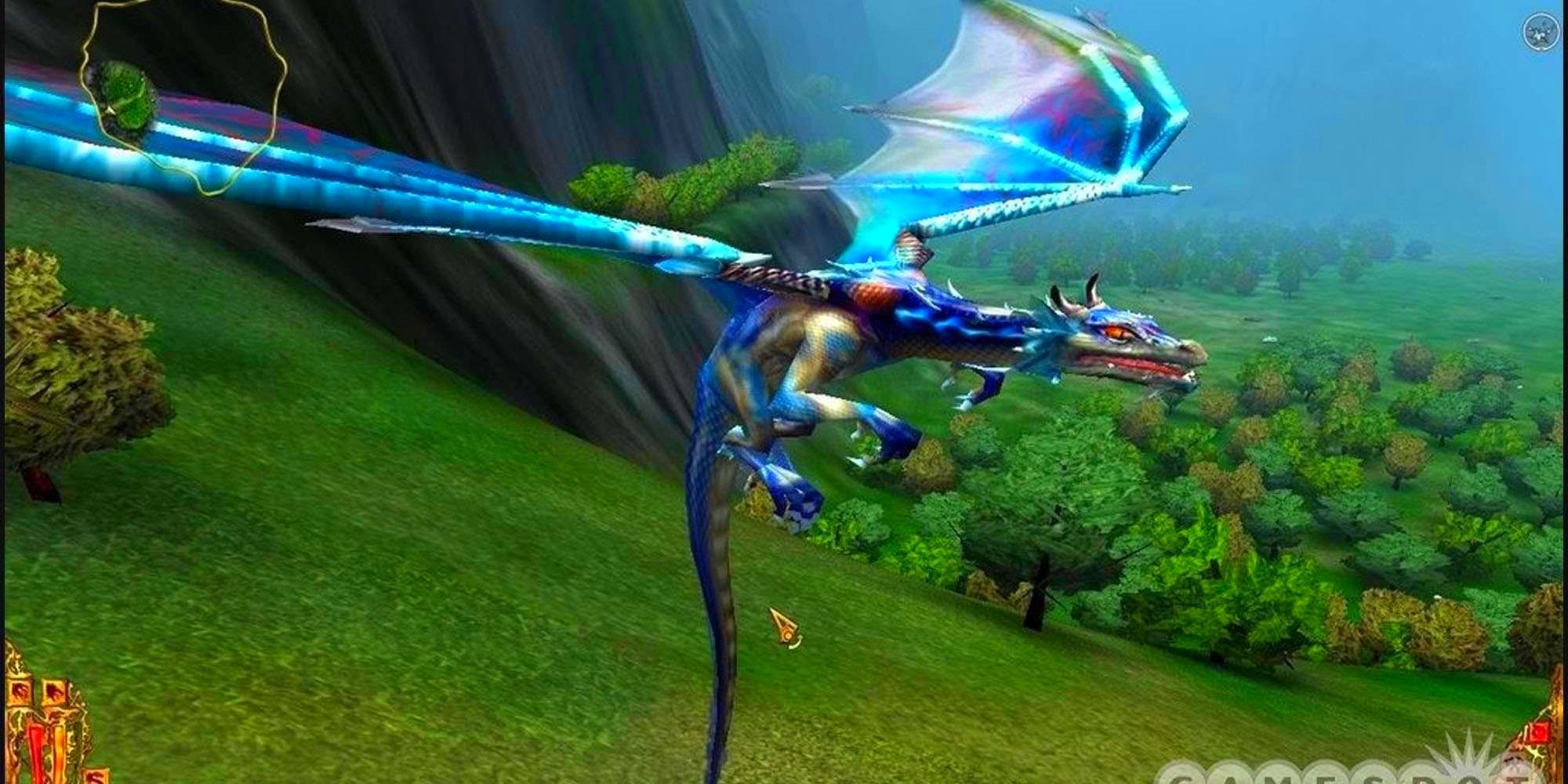 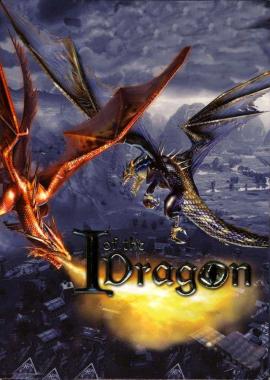 The I of the Dragon 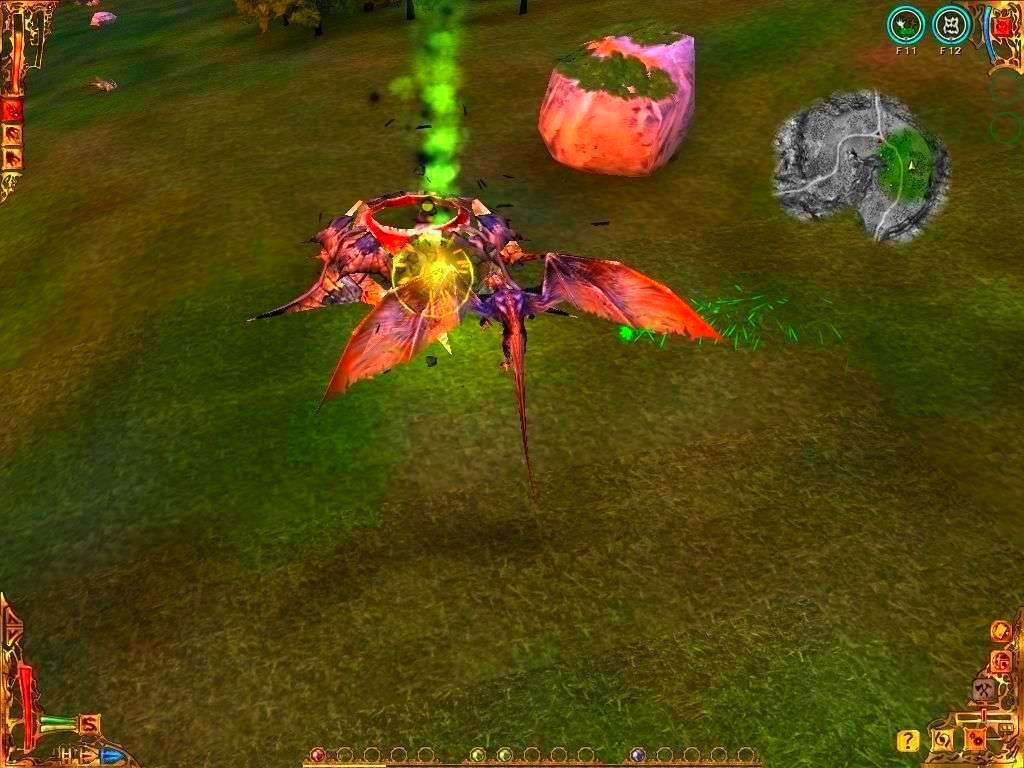 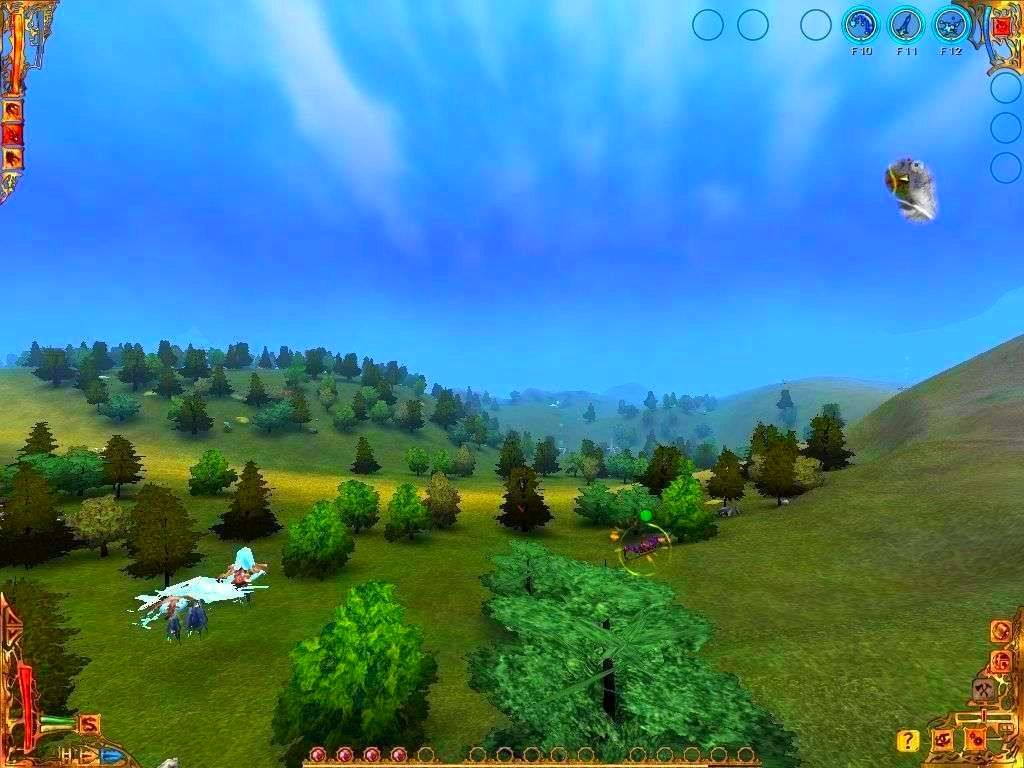 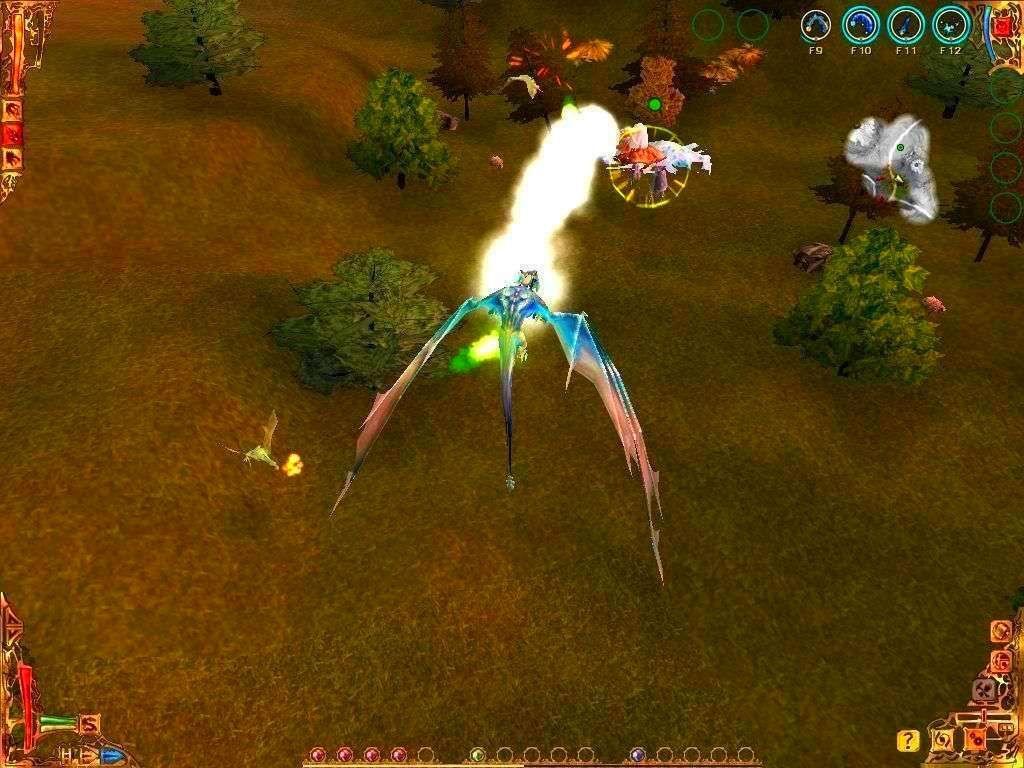 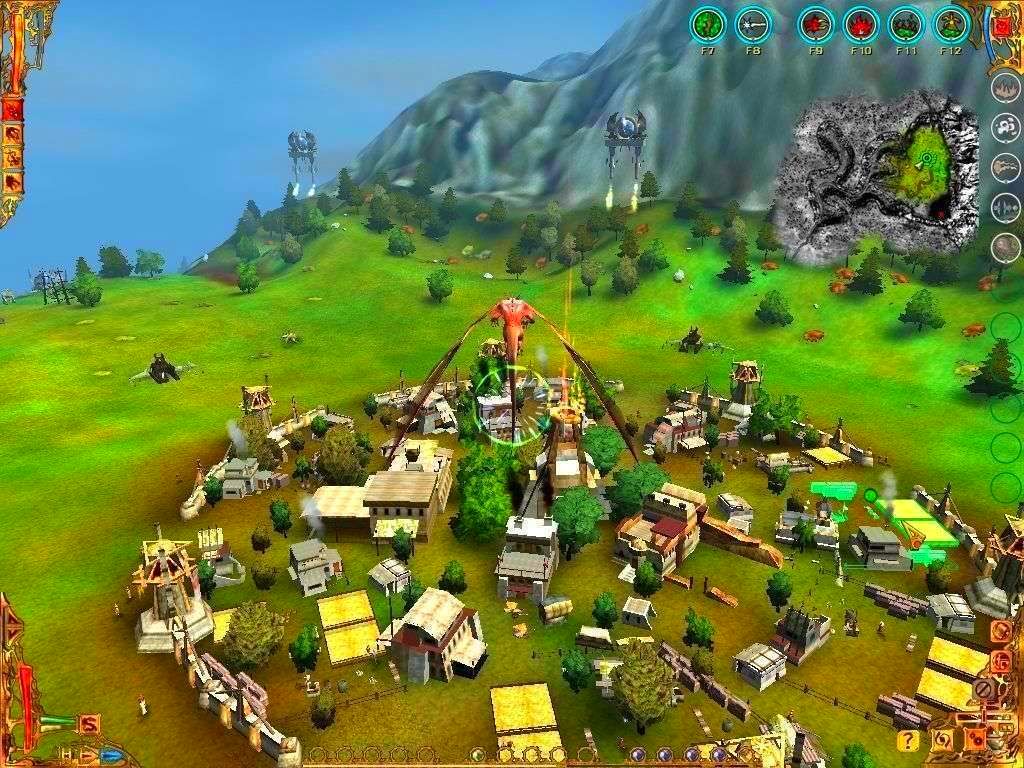 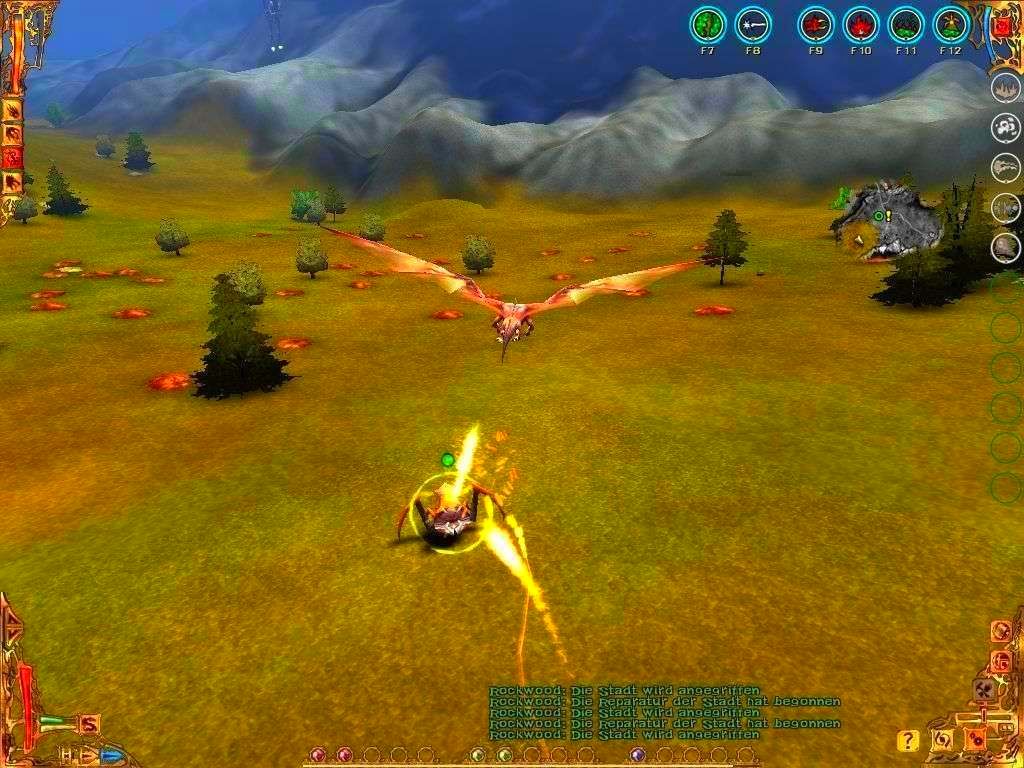 The world of Nimoa is as beautiful as the morning dew, but only at first glance. Under the surface of hills and fertile valleys lurks an old and eternal evil. Living as a mould, stretching threads through an infected area like deadly toadstools. The center of this "being?" deep in the under world is the giant daemon, Skarborr.

In deceptive times of peace, this unseen matted tangle of threads, lies dormant, in a state of sleep until it breaks through the Earth's surface and like a toadstool produces caps from which uncountable, no not spores, but dangerous and nauseating monsters appear to serve only the wishes of Skarborr and spread themselves across the planet.

Opposed to the shadowy, subterranean existence of Skarborr is the might of that divine species the dragon, not the storybook dragons of old, but the lords of the skies and the earth.

The humans who had to fight for their existence in Nimoa paid homage to and worshipped their dragons and their dragon god, Ungh-Agor. In the fight against Skarborr man and dragon stood side by side, especially the Ungh-Agorites, members of a religious order of magicians who would fly into battle on carpets with the ability to fly.

There were long and bloody wars, which became longer and bloodier every time they broke out and finally, but finally the dragons and humans won the overhand. A long period of peace rested over Nimoa. The towns built by the humans flourished and slowly but surely the people forgot about the terrible wars of their ancestors.

Time and history passed, the dragons withdrew into their own spheres and eventually left the land of Nimoa and the humans to themselves. Before the dragons left, the Dragon God, Ungh-Agor left the humans with a horrific prophecy and a legacy. The prophecy told of past times and of the return of Skarborr from the void that he was banished to. The bequest or legacy of the dragons was an egg, a dragon's egg, an egg, which Ungk-Agor placed in a well-hidden nest in a forgotten, old stone temple. These old holy places usually have an exceptional flow of Earth energy and these conditions would ensure that a very exceptional dragon would develop and hatch from this one egg. This dragon would come to the aid of the humans when he was needed the most.

The evil of Skarborr did eventually return as predicted. The Ungh-Agorites did not hesitate to gather their forces and began the hopeless fight against the might of Skarborr, but always with one eye on the horizon, scouring the skies for some sign of their savior, the long awaited dragon of the legends.