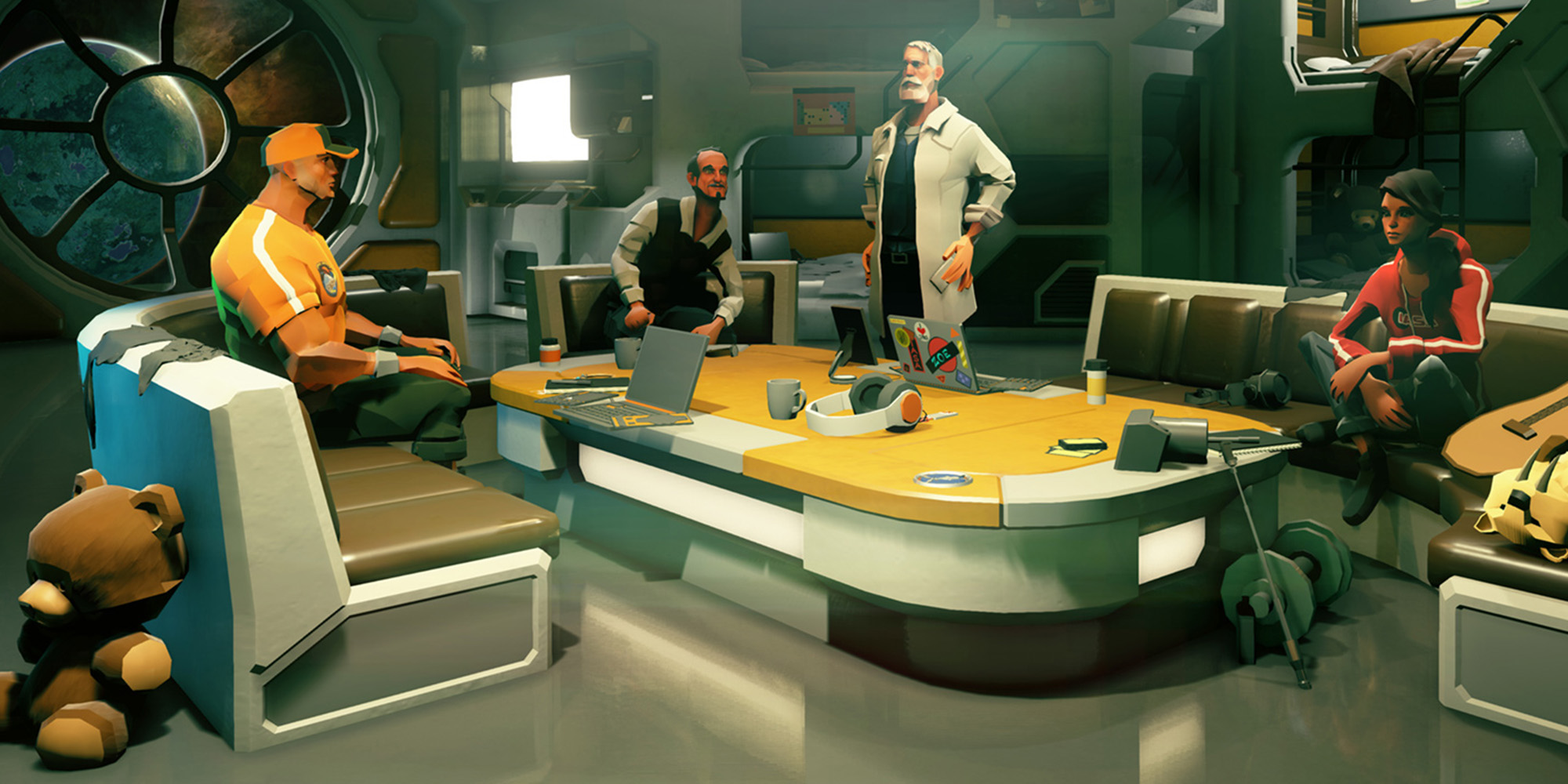 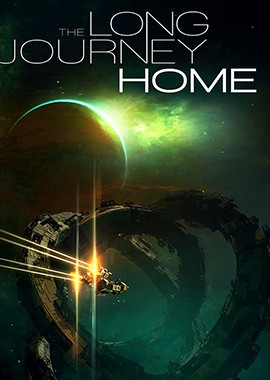 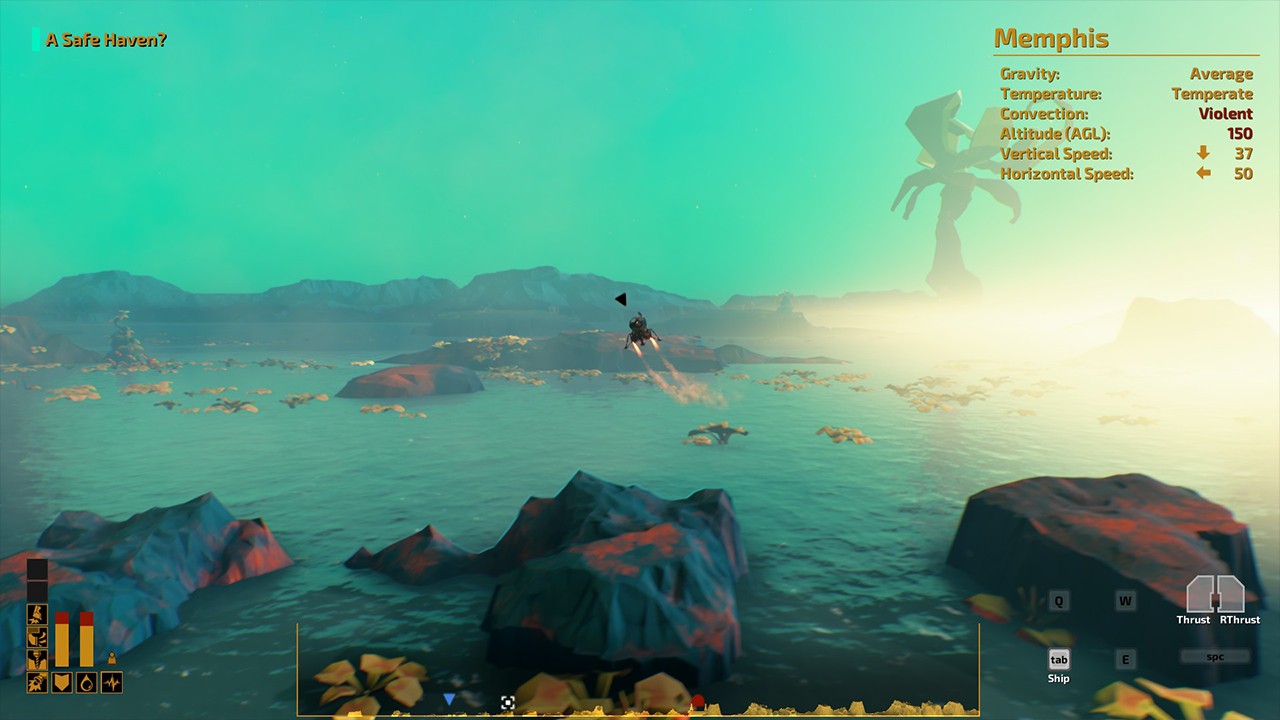 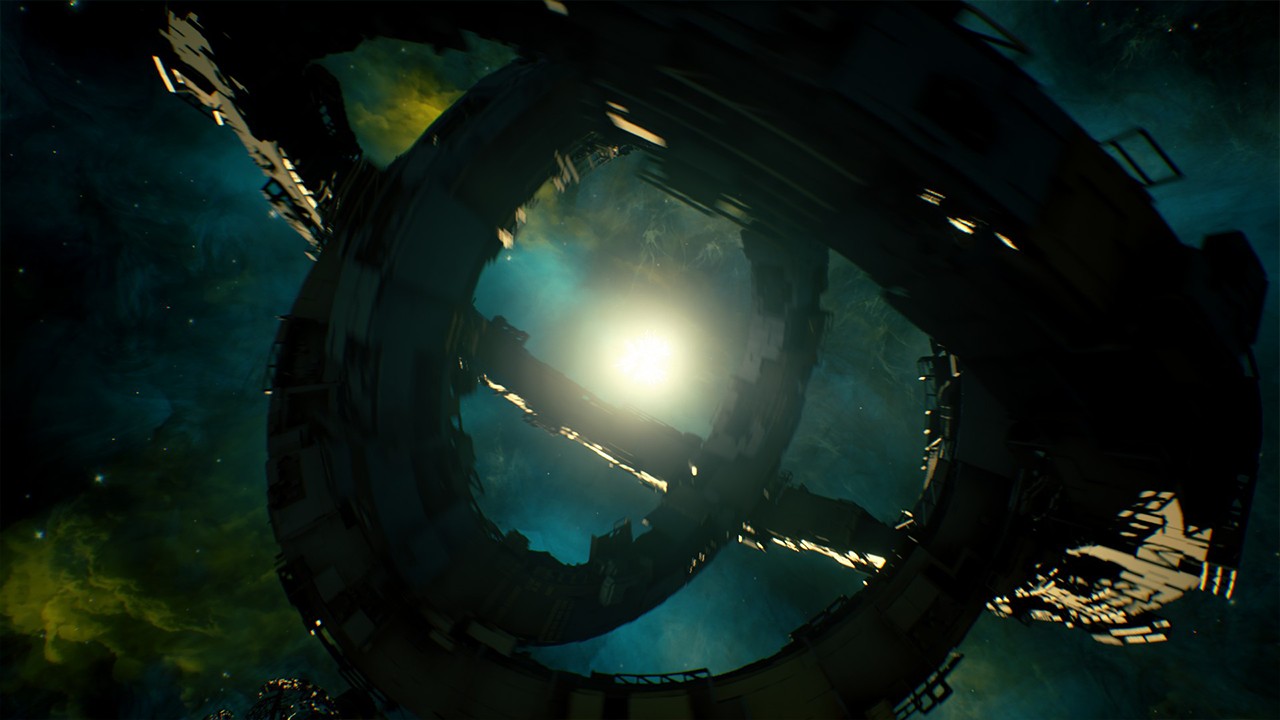 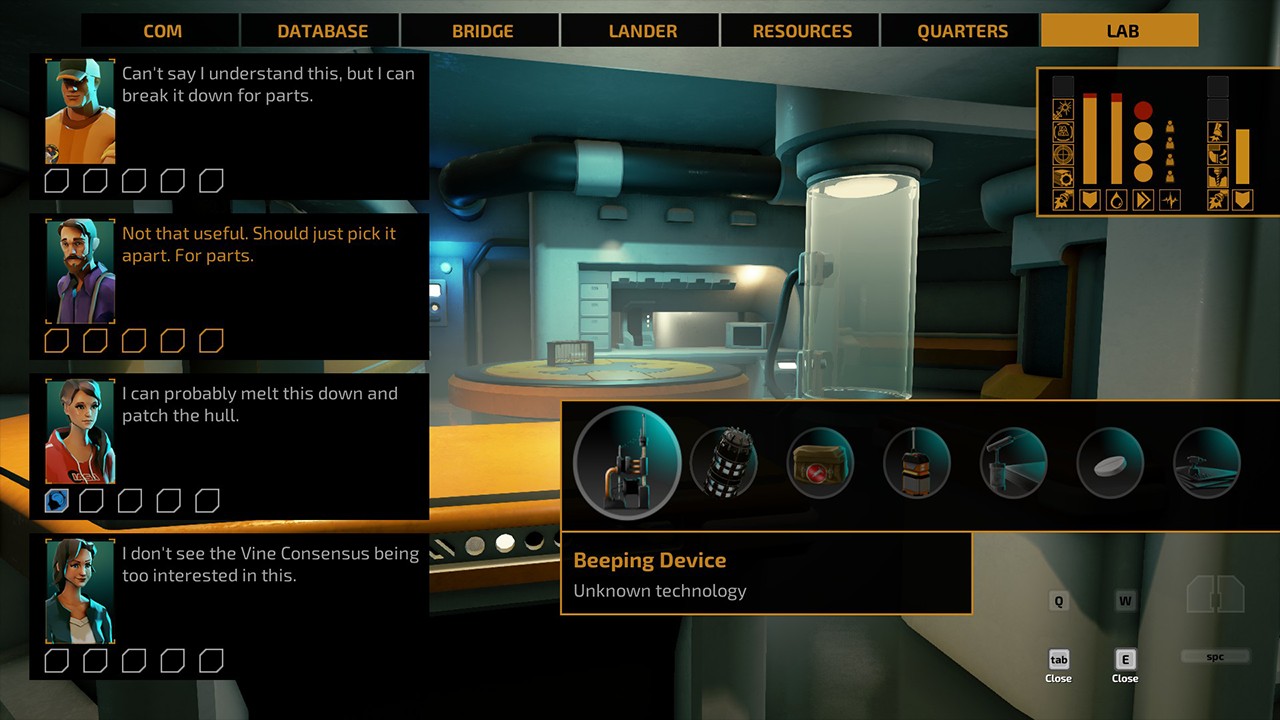 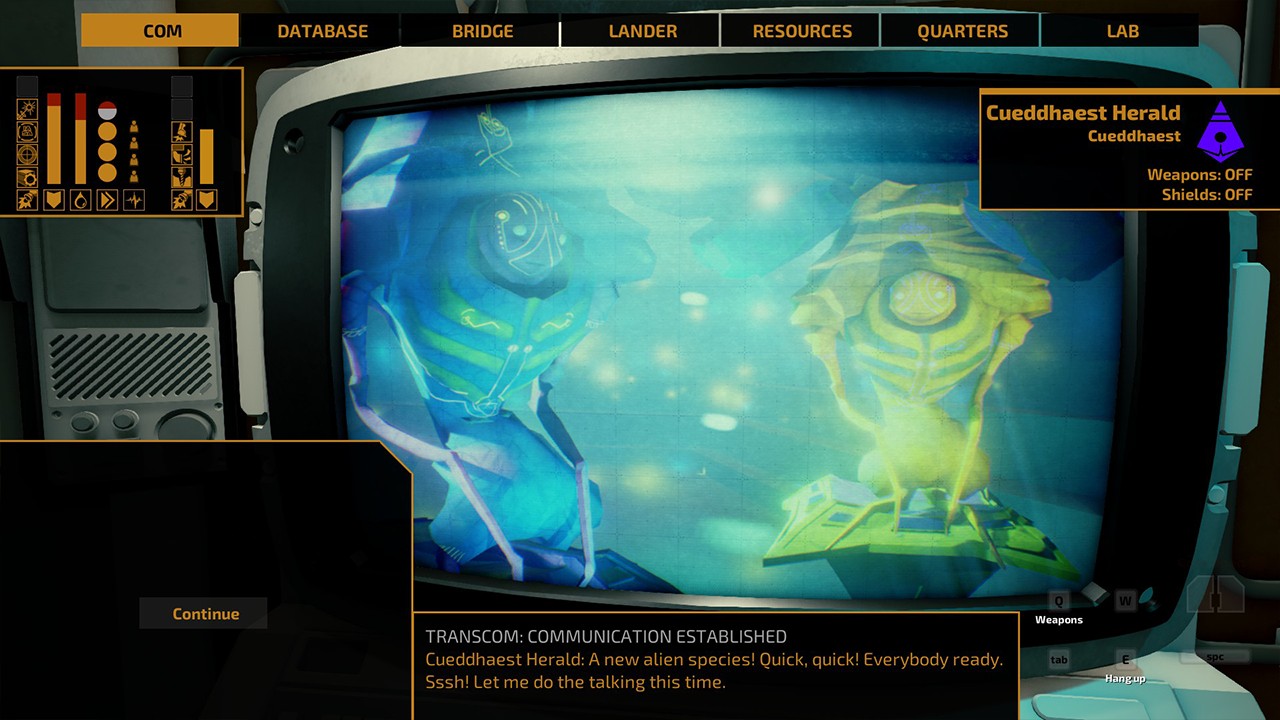 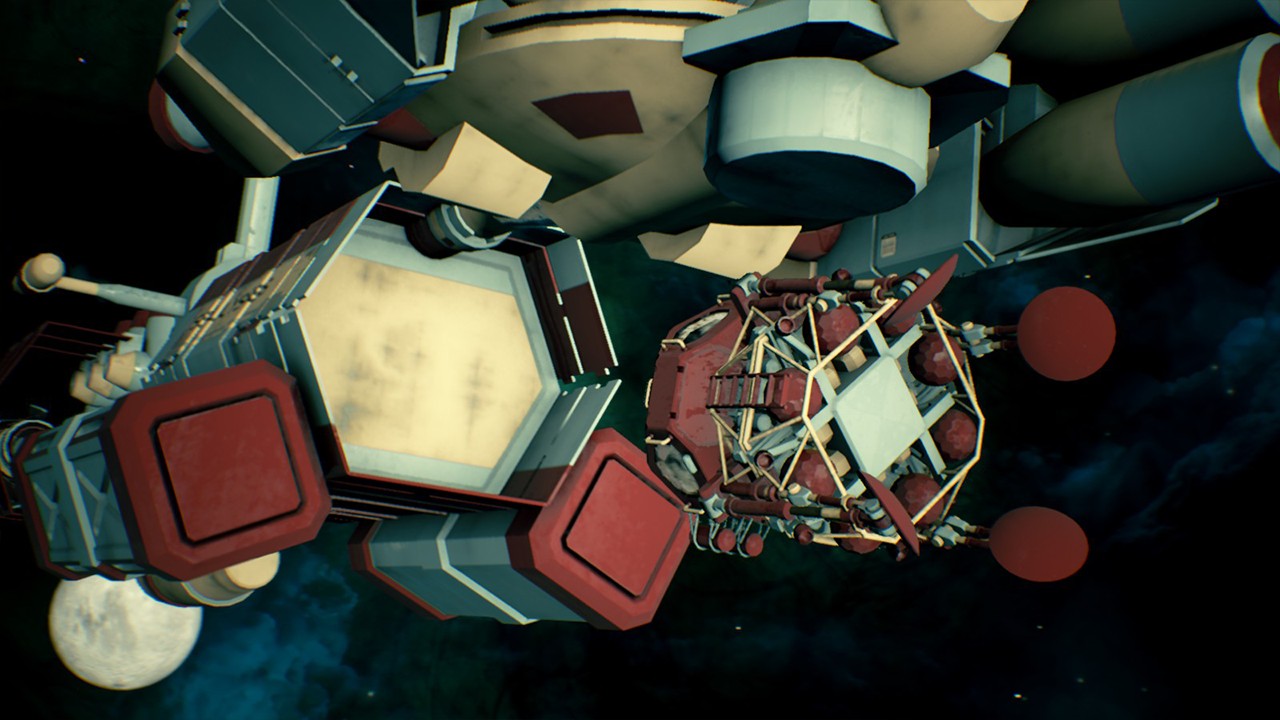 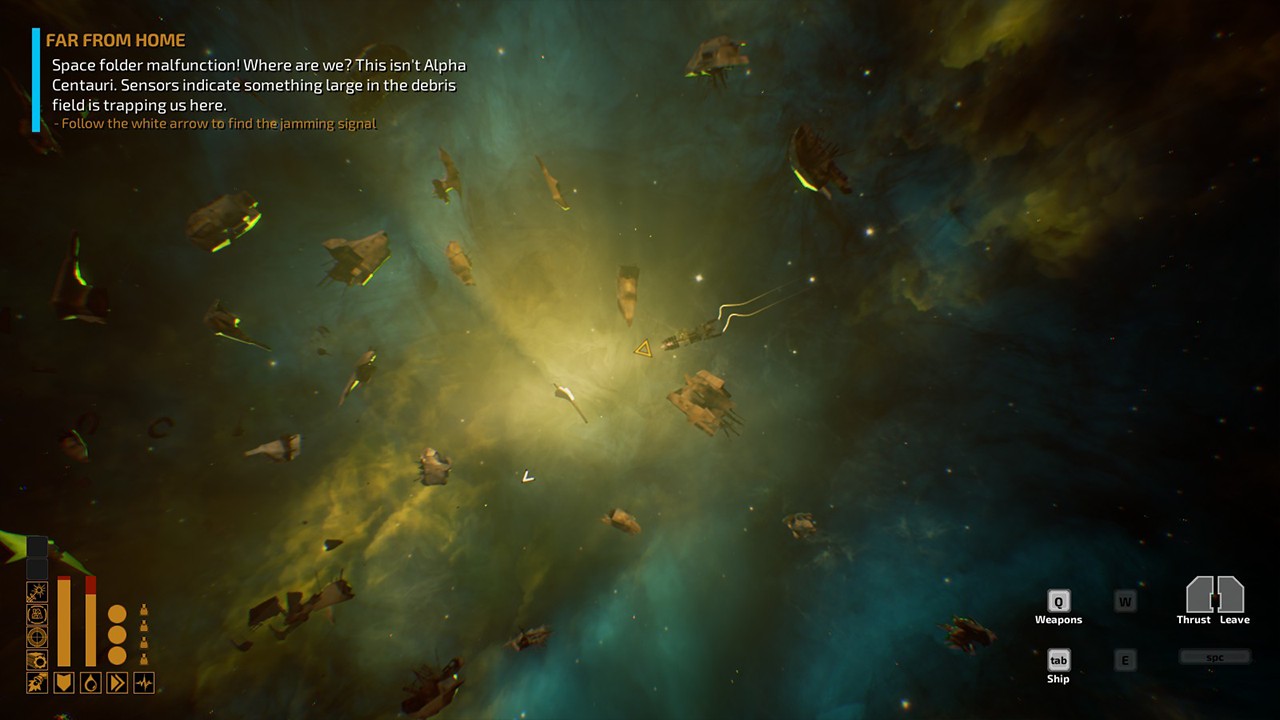 There are a million worlds in the galaxy. Only one of them is Home.

It was supposed to be a short test run - a quick flight to Alpha Centauri and back. But when mankind's first experimental jump drive goes wrong, a misfit crew finds itself trapped on the wrong side of the universe - alone, injured, falling apart. The only way back... is through.

Explore an endlessly shifting universe. Form alliances with strange aliens, from the noble Wolphax Knights to cruel-minded Ilitza slaver empire. Harness your crew's skills in everything from research to archeology to diplomacy. Learn the laws of an often hostile universe, and make tough decisions that may change it forever. Do whatever it takes to get back to Earth.

The Long Journey Home combines the endless freedom of space with a new open questing system that always leaves you in command. Deliver the stranded Glukkt to his homeworld as he asks, or to your new slaver friends? Attempt to make allies with everyone, or pin your hopes on the tougher races, and hope they never turn on you? Jump by jump, make hard decisions and live with the consequences, in a universe that is never the same twice.

Where will your Journey take you?

Raid alien tombs full of traps and treasure. Compete in the galaxy's greatest combat tournament. Find and research strange artifacts, and use your crew's skills to find out whether that old skull is just a piece of bone, or the Holy Grail of an aggressive new species.

A crew worth leading

Choose four out of ten experts, all with personality as well as specialties. Far from just stats, you'll come to know them as they share their feelings, their fears, their excitement and their concerns on the trip and your decisions. Learn how best to use their skills to help the others... and who might be willing to sacrifice themselves to get the others back Home.