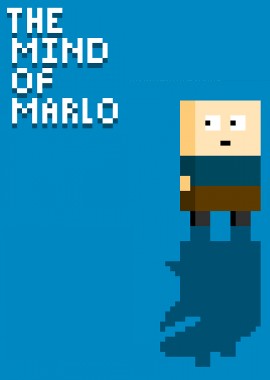 The Mind of Marlo 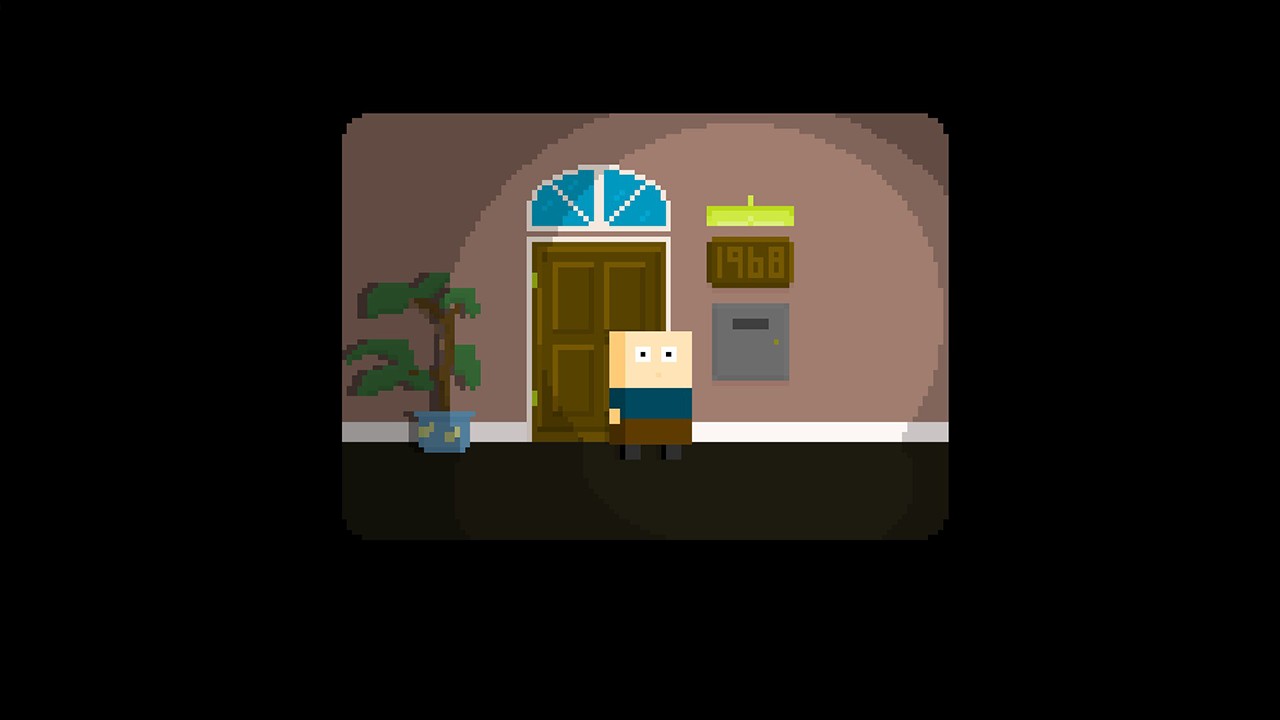 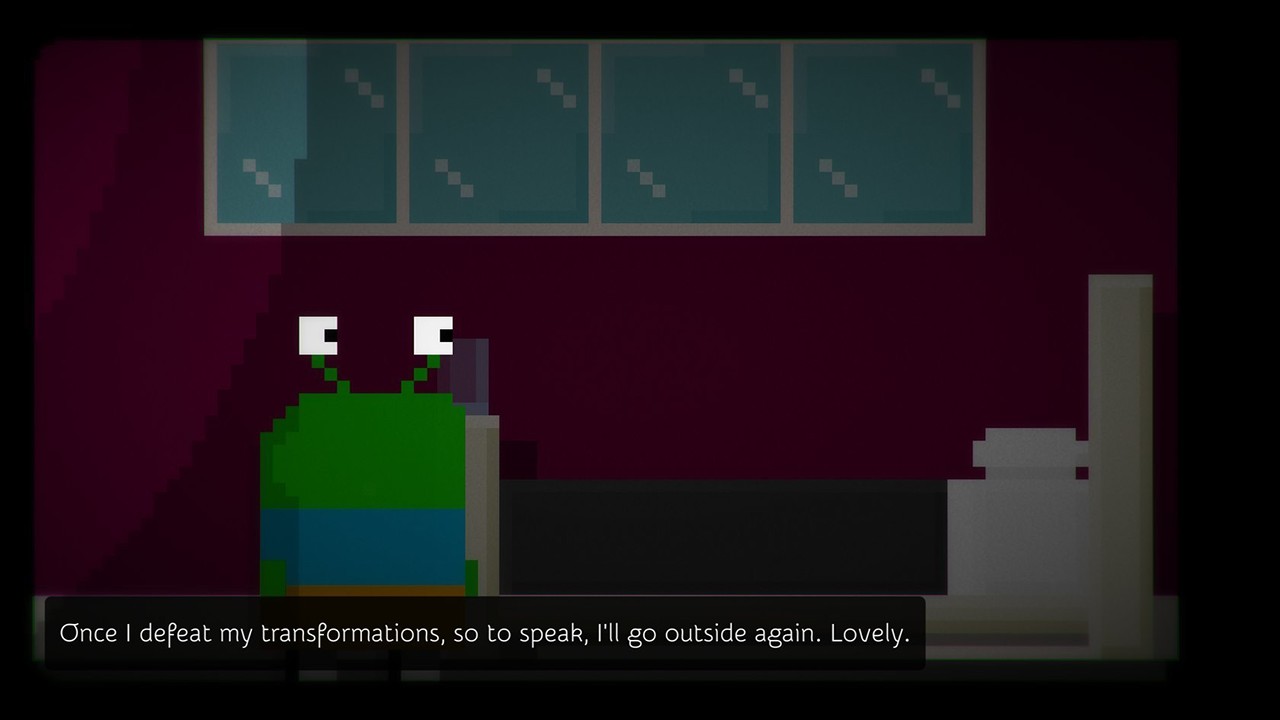 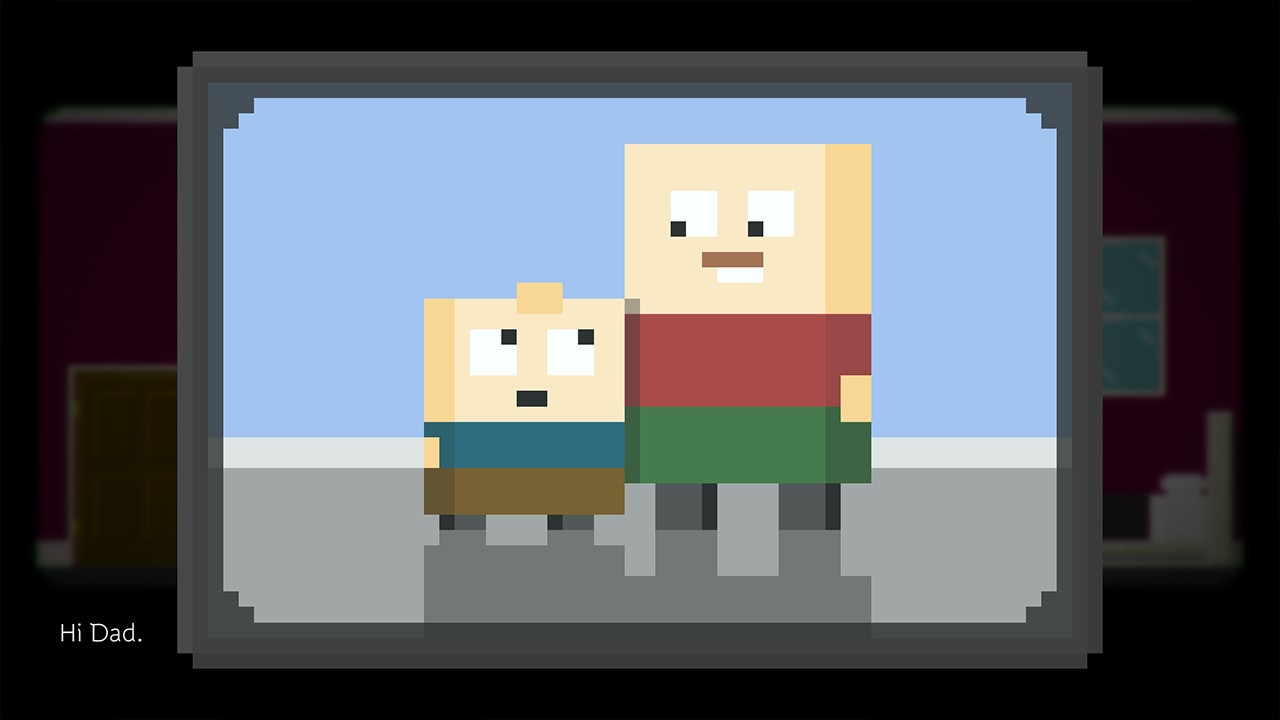 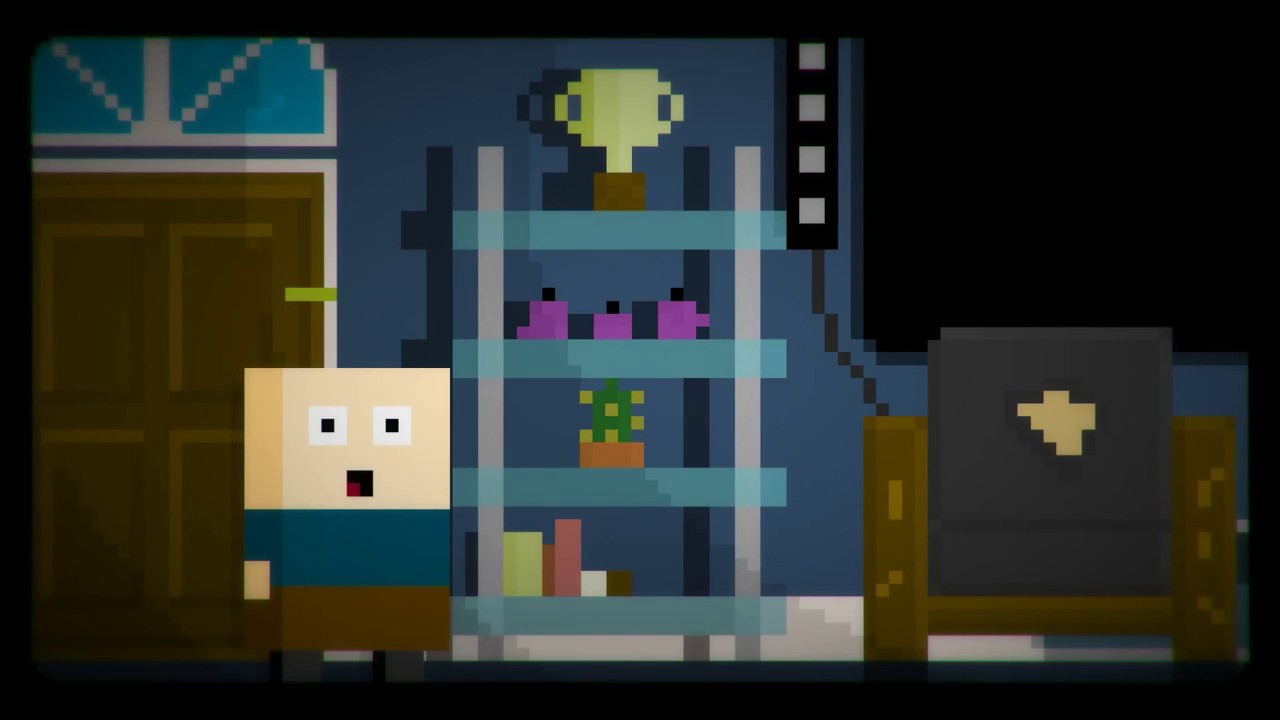 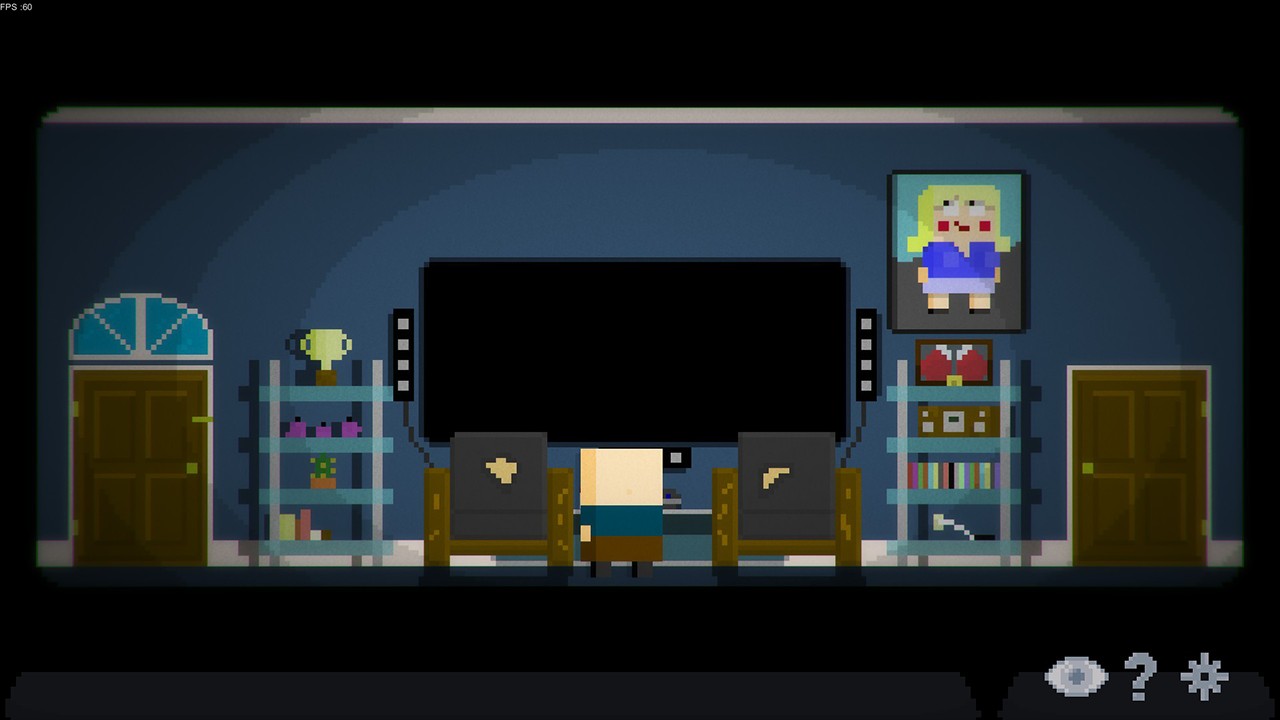 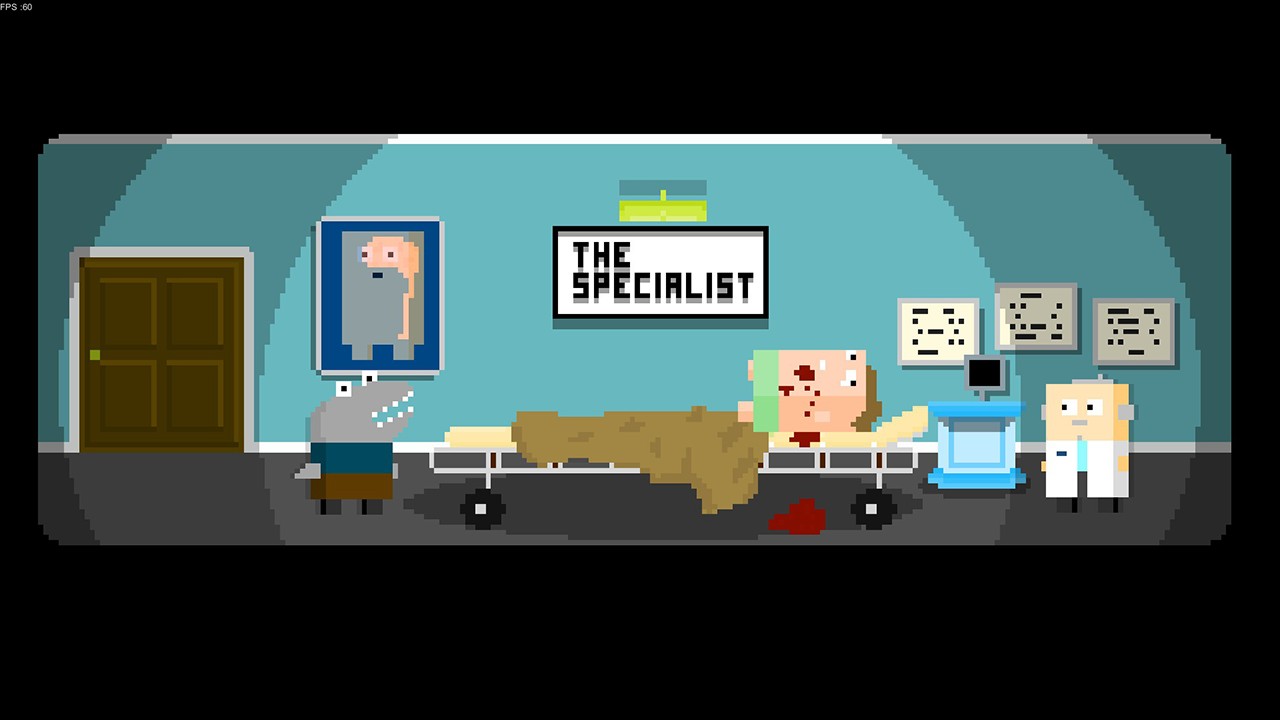 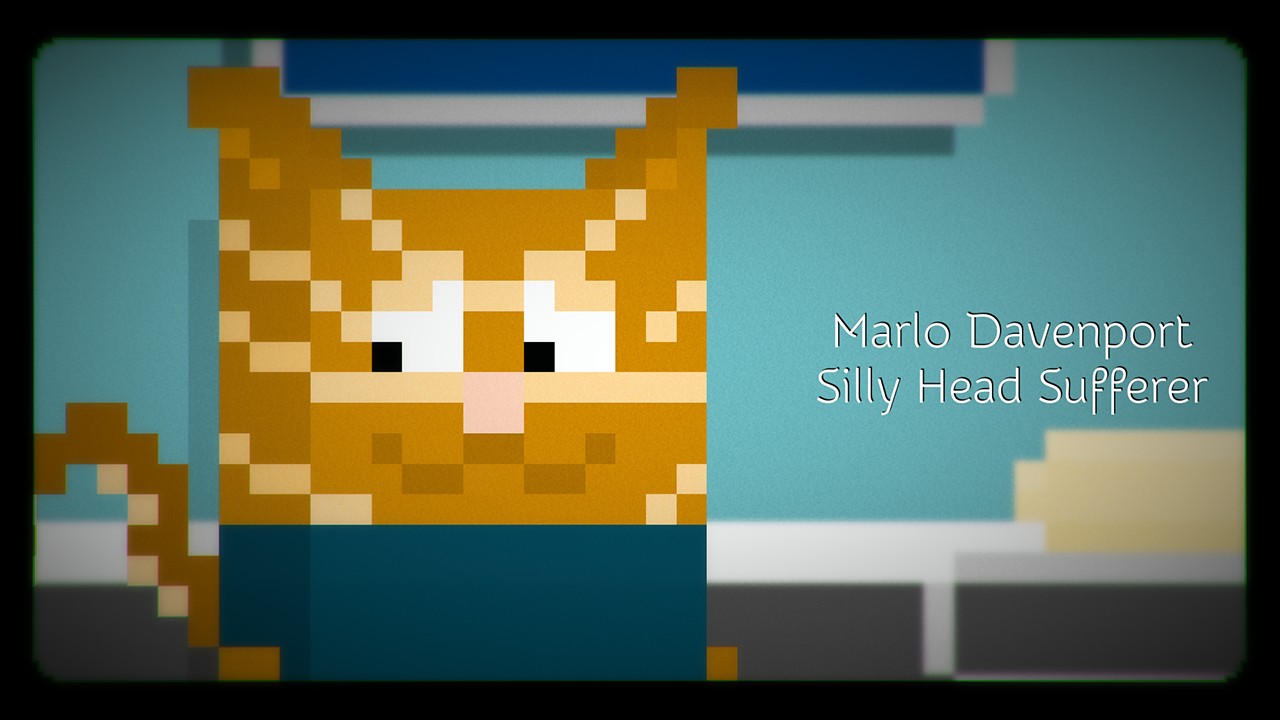 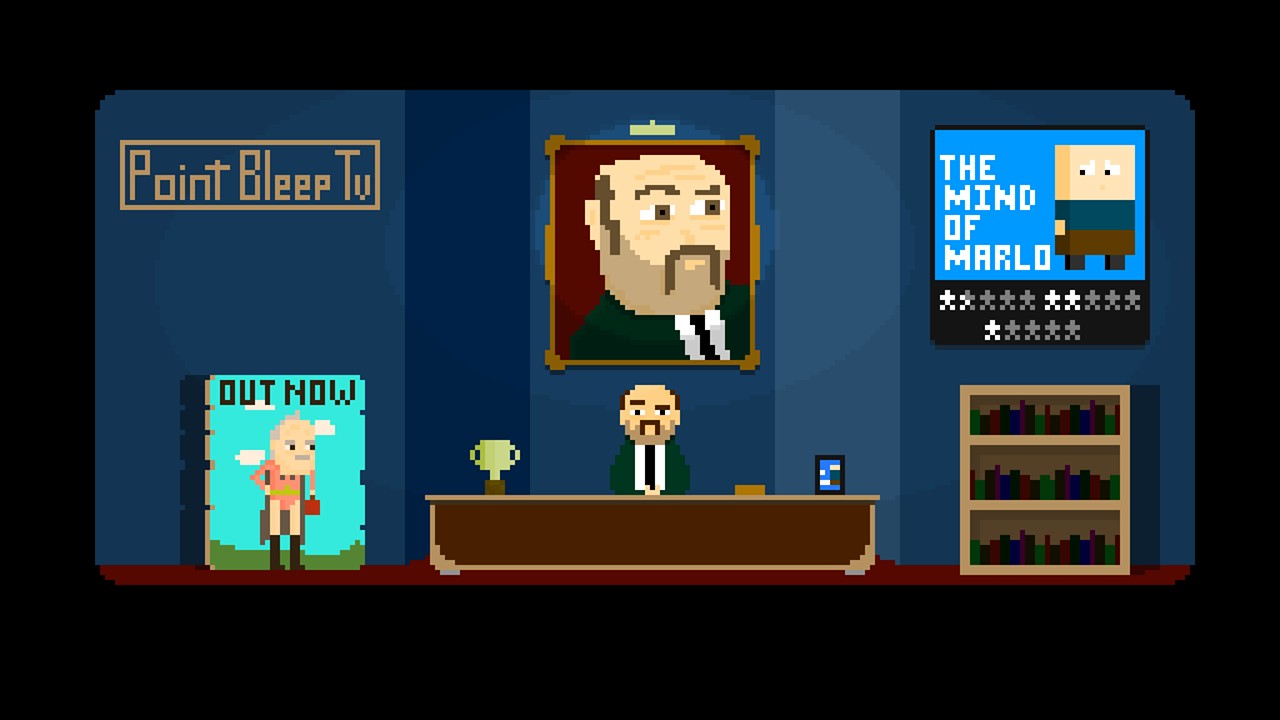 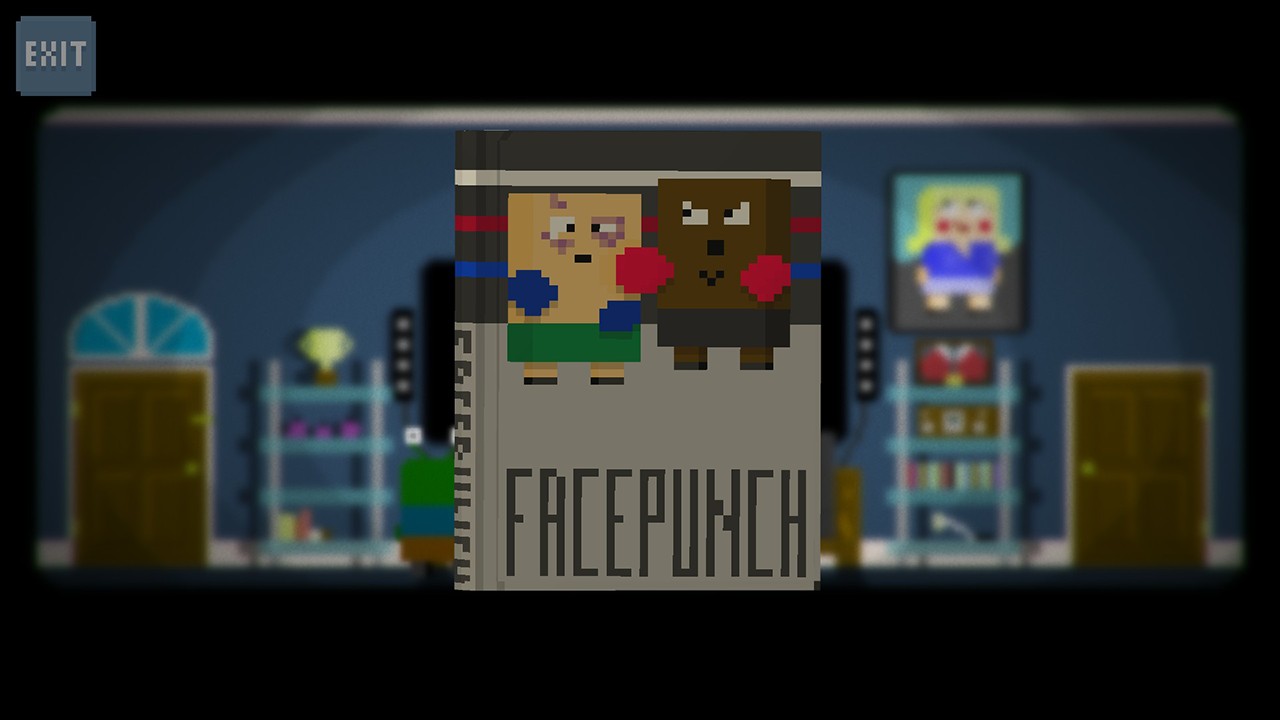 "It's called Spontaneous Silly Head Syndrome and it affects fewer than 1 in 7 billion...."

Marlo was born with a curious case of Spontaneous Silly Head Syndrome, a rare disorder which makes the individual suffer temporary transformations. How does Marlo cope with such a condition, and is there a cure?

Join Marlo in this one of a kind narrative driven, mockumentary style adventure game. Learn about Marlo's life through compelling monologues, solve fun puzzles to help him overcome his odd condition and figure out just what the heck is happening to him! Not everything is as it seems as you'll discover unravelling Marlo's strange story. What happened to Marlo's father? Who is this Linda he keeps talking about? Why does he keep changing into a slug?

Presented as a lo-res hour long documentary film with fully voice acted talking heads, The Mind of Marlo is best described as an absurd combination of TV show The Office and classic point and click adventure games of yore.