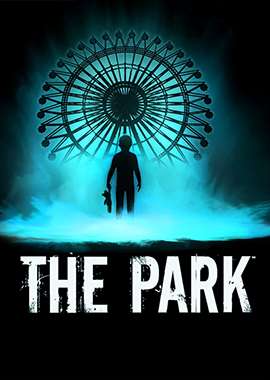 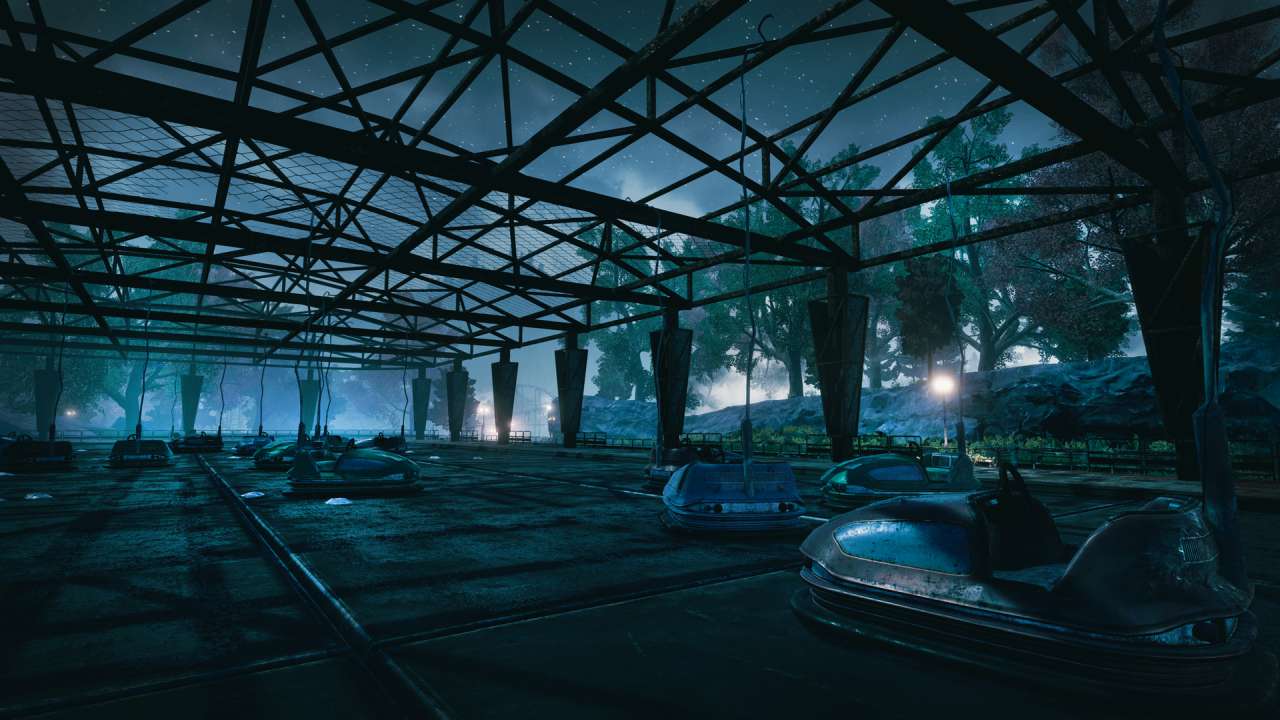 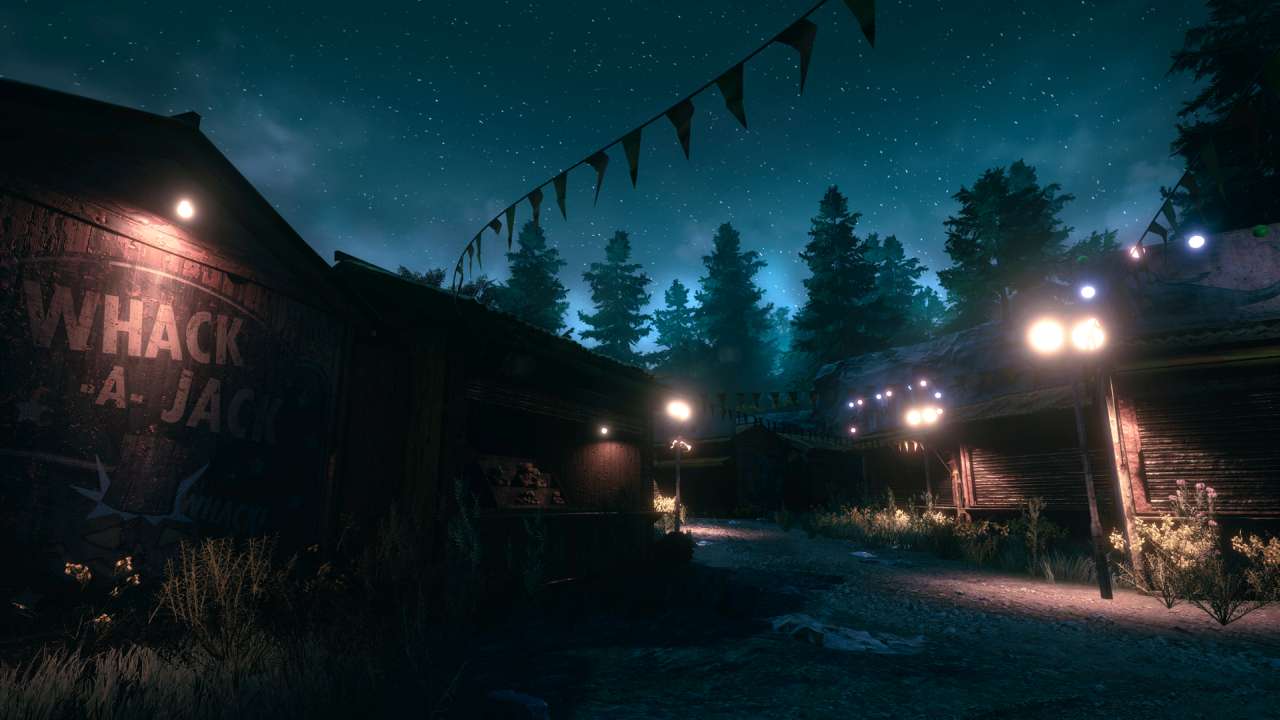 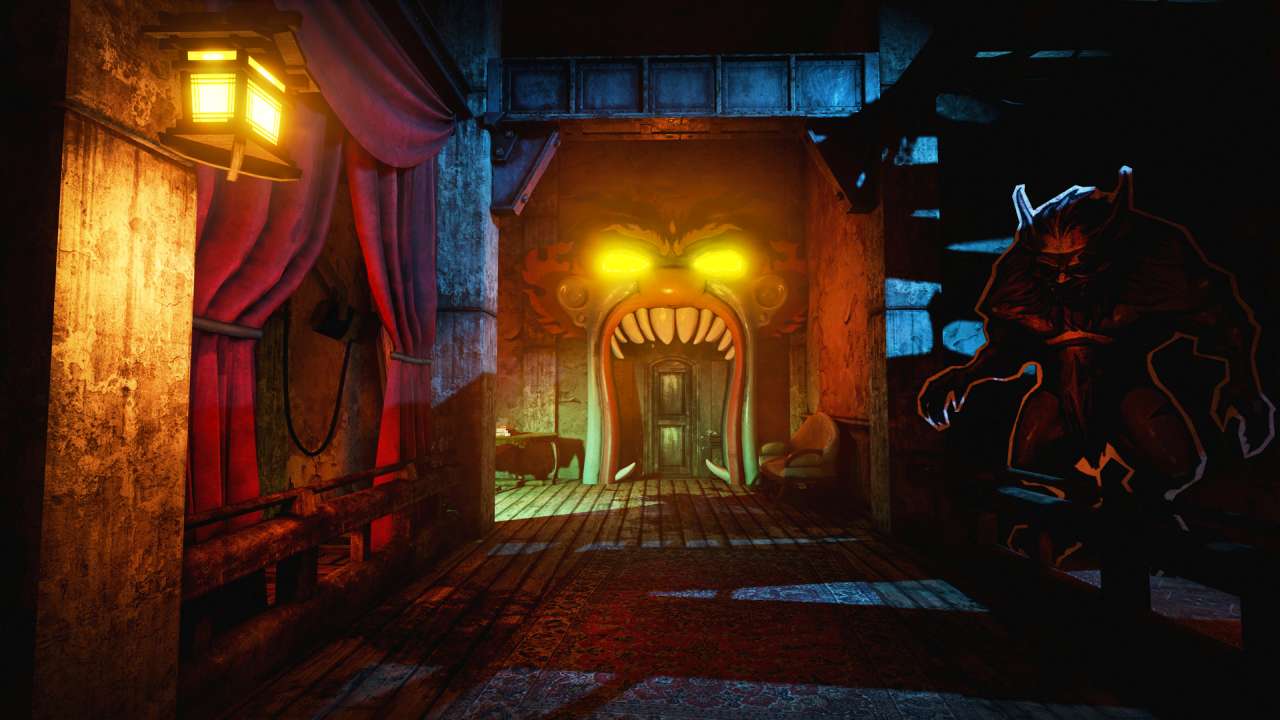 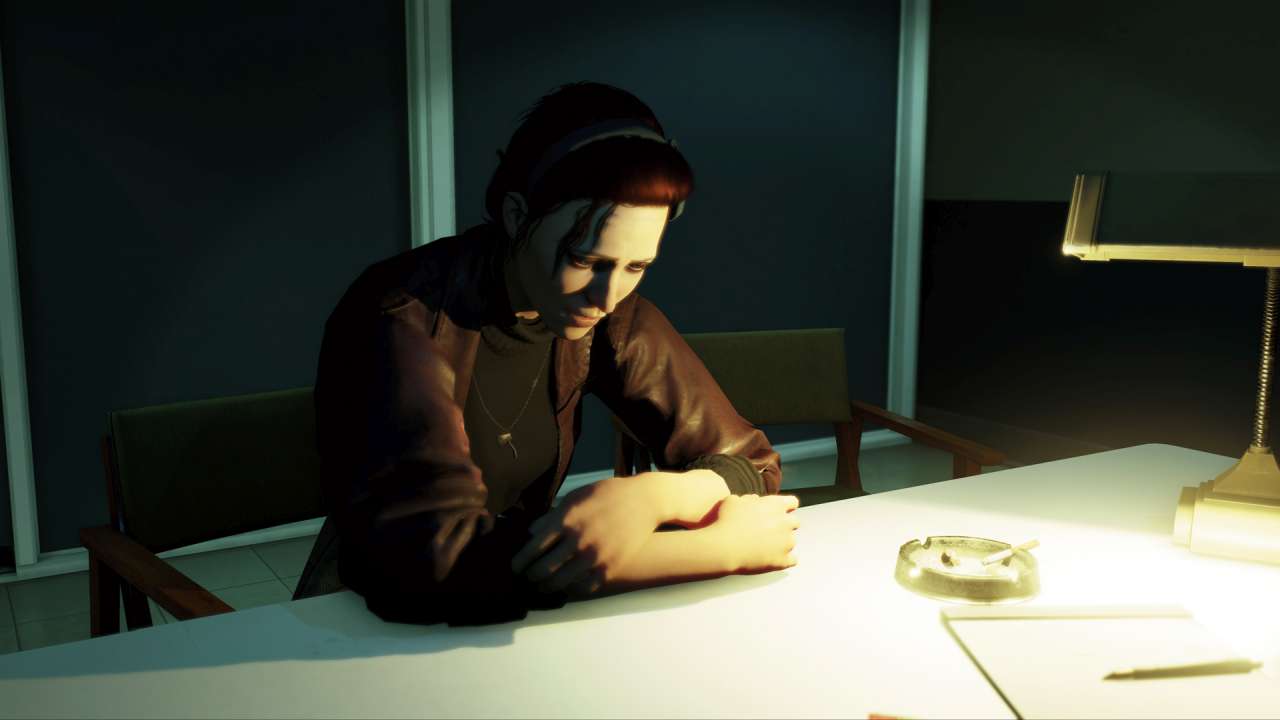 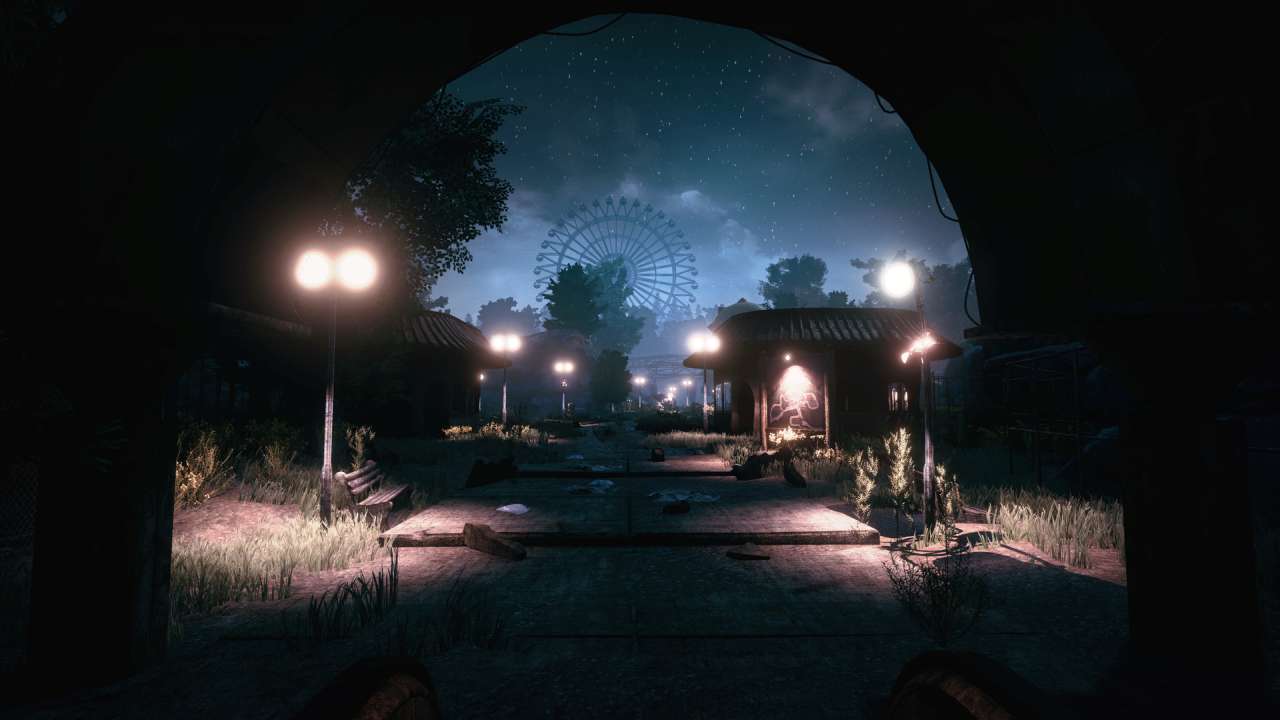 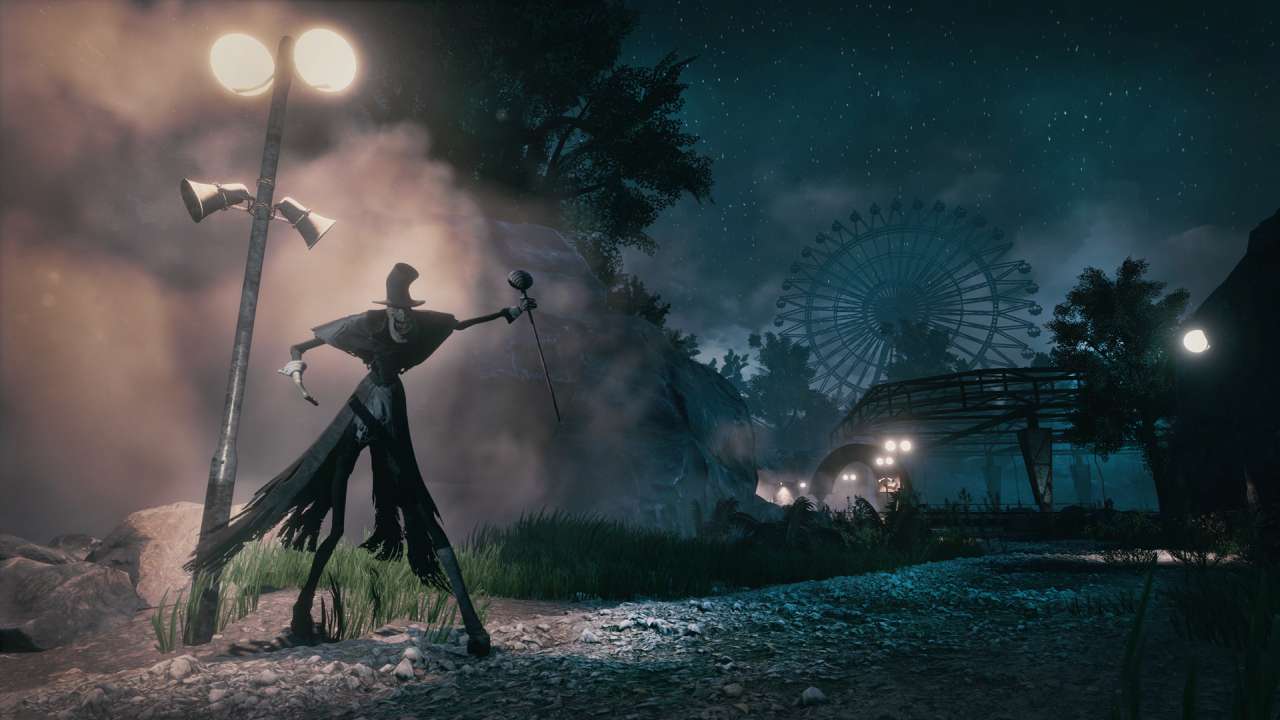 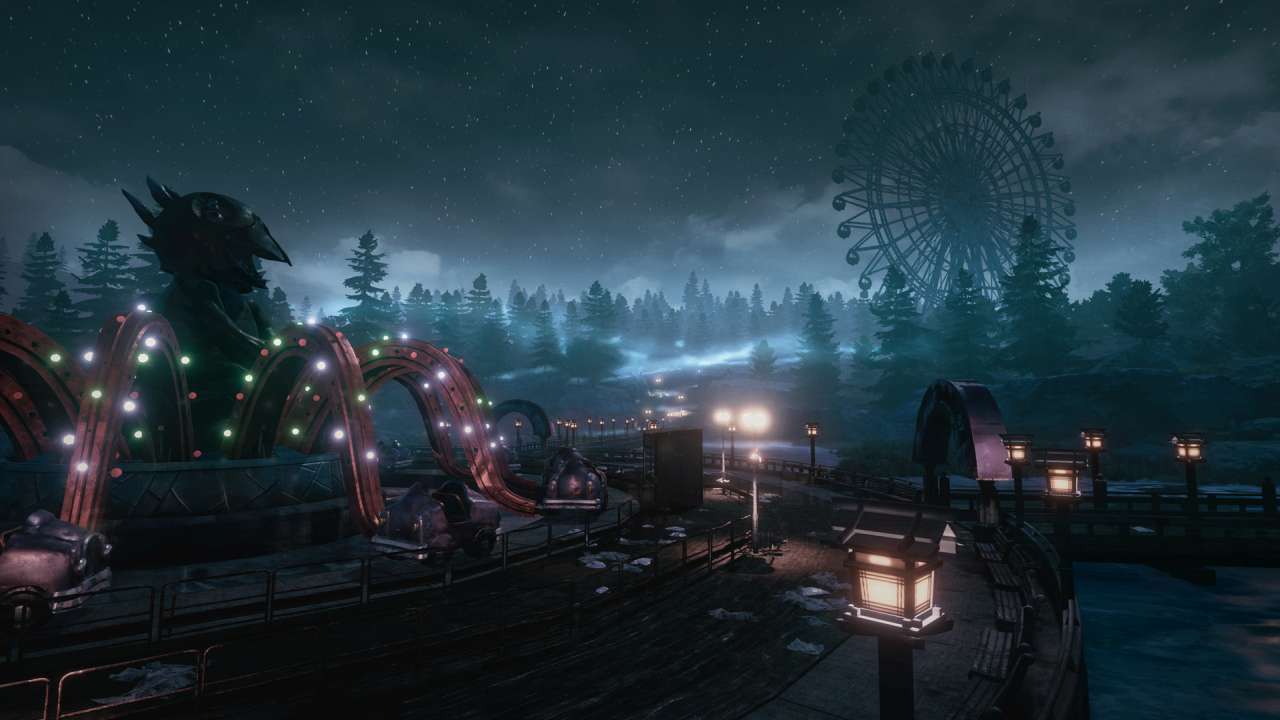 Set in a creepy amusement park hiding a dark and sinister secret, The Park is a one to two hour long first-person psychological horror experience focusing on exploration and storytelling.

A day at the park... a lost teddy bear... a missing child. As the sun sets over Atlantic Island Park, you must explore its dilapidated rides in search of your son, Callum. As darkness falls, you will experience panic and paranoia through a narrative written by a team of award winning storytellers.

Amusement parks are happy places, filled with the joys of childhood and the exhilarating rush of fantastic rides to be dared. That was the vision of eccentric business man Nathaniel Winter when he opened the doors to Atlantic Island Park in 1977.

Unfortunately, the park's history turned out to be one plagued by tragedy and drama. Its freak accidents, grotesque killings and ghostly hauntings have inspired many a sensational headline, and locals worry the park is far from done claiming innocent lives. For Lorraine, it's where her worst nightmare began.

WARNING: The Park is a one to two hour long experience that contains adult subject matter that might prove emotionally distressing to some. Player discretion is advised.