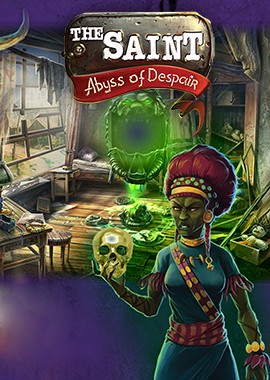 The Saint: Abyss of Despair 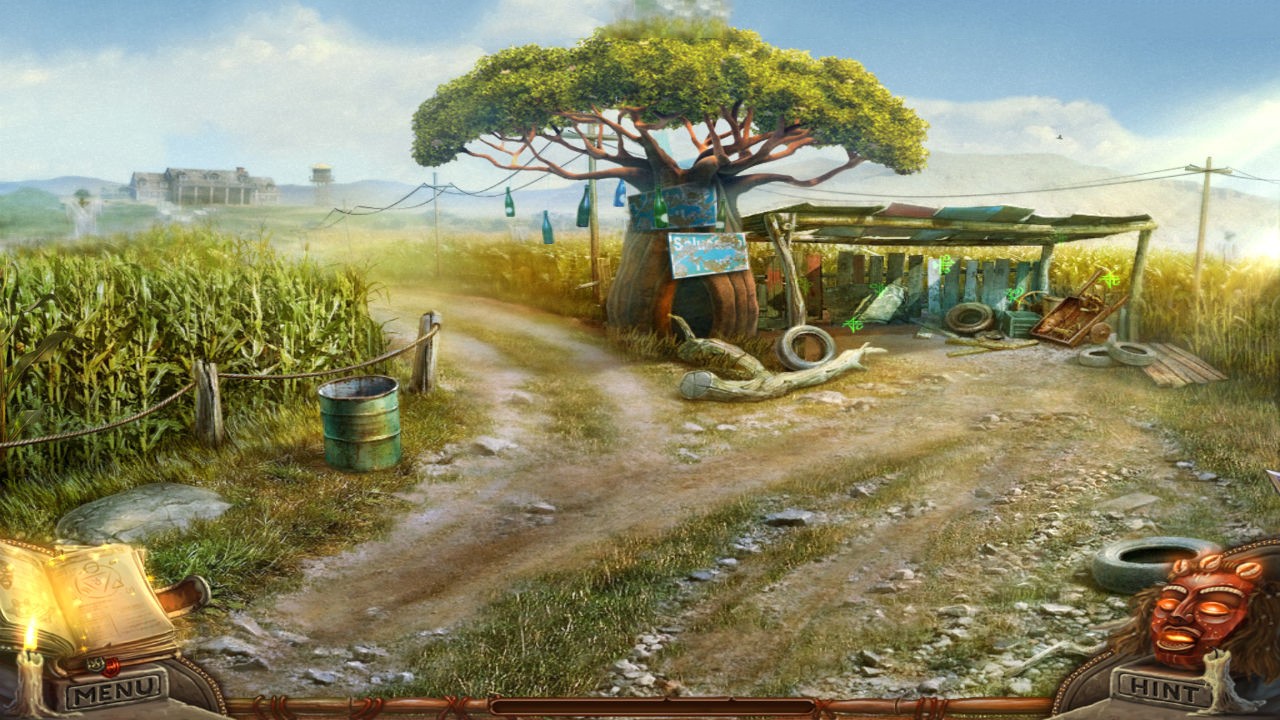 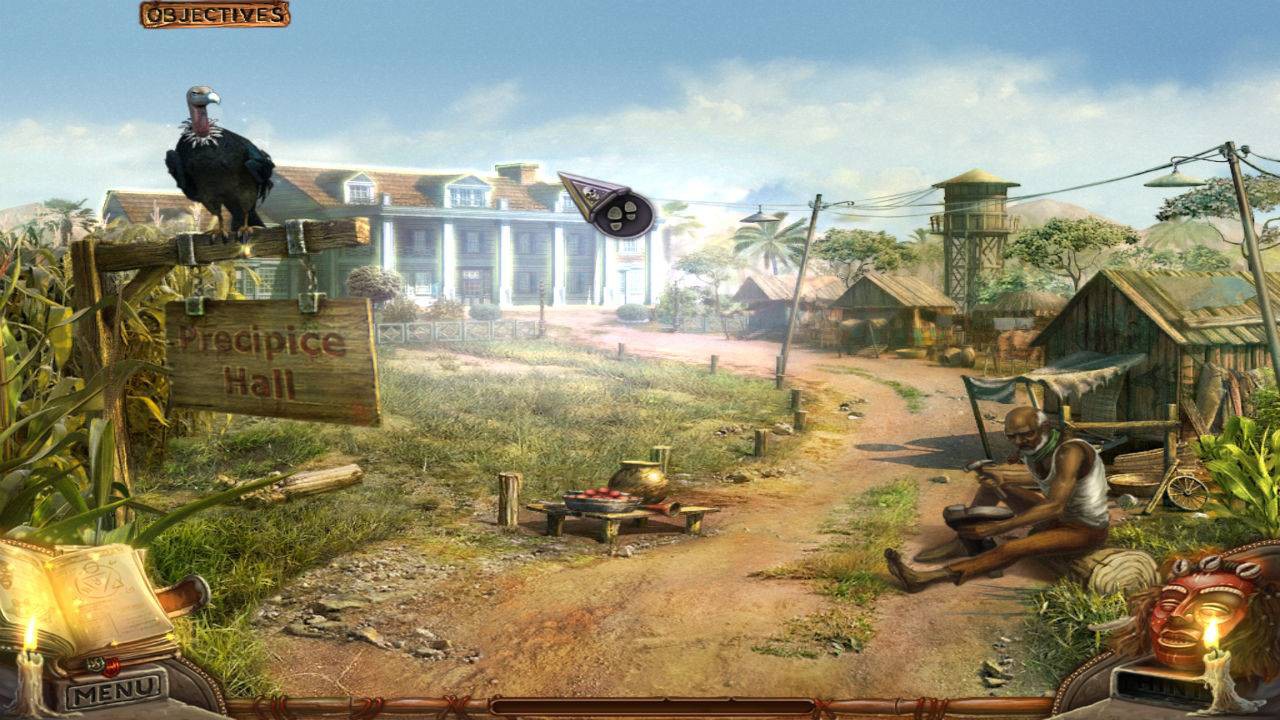 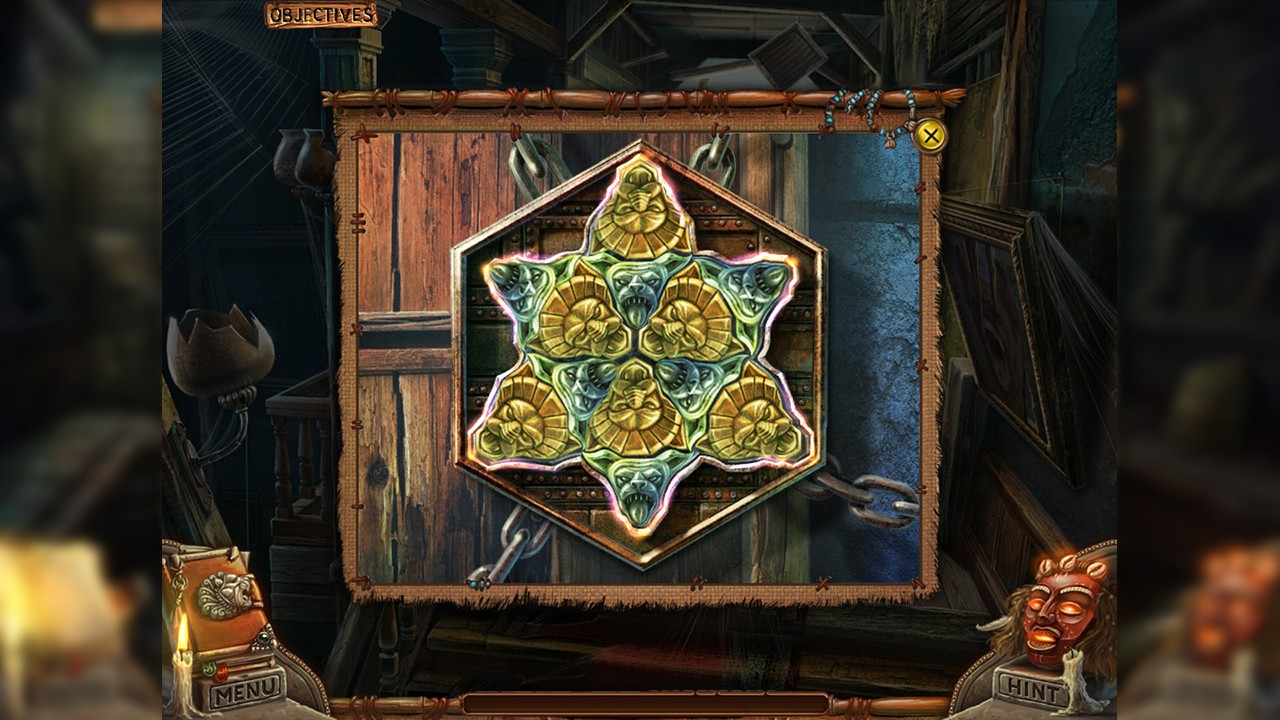 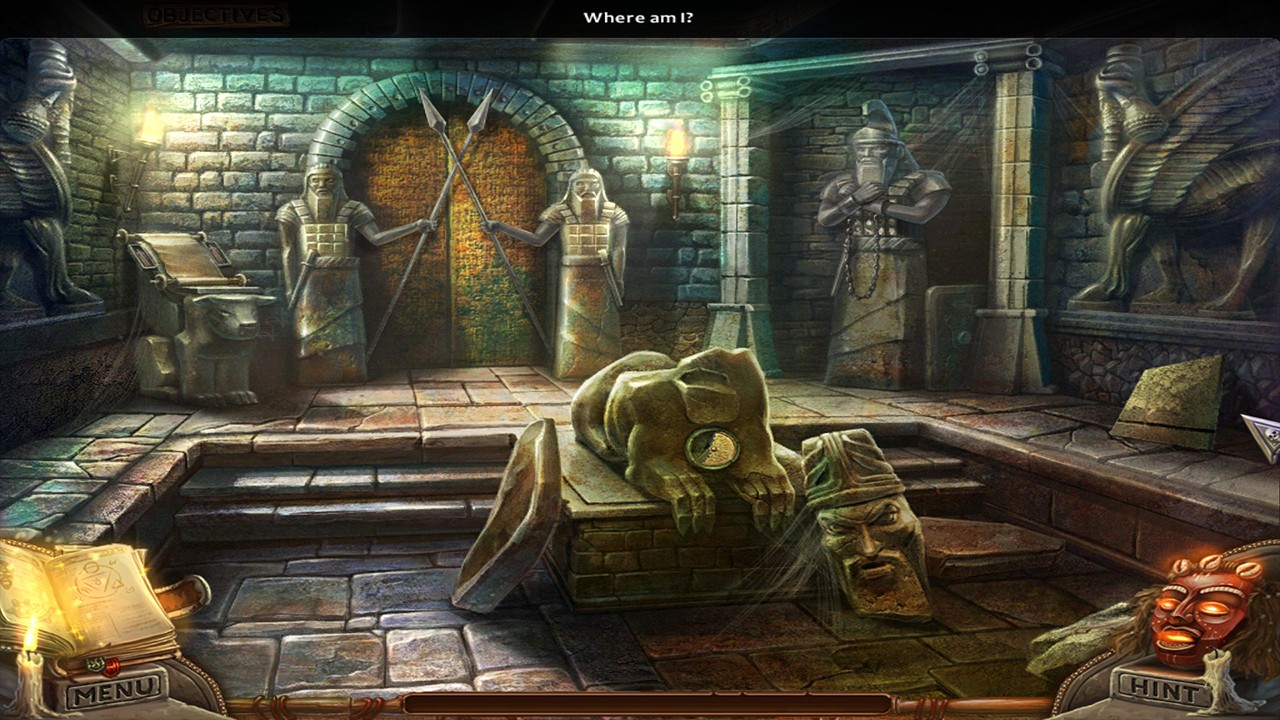 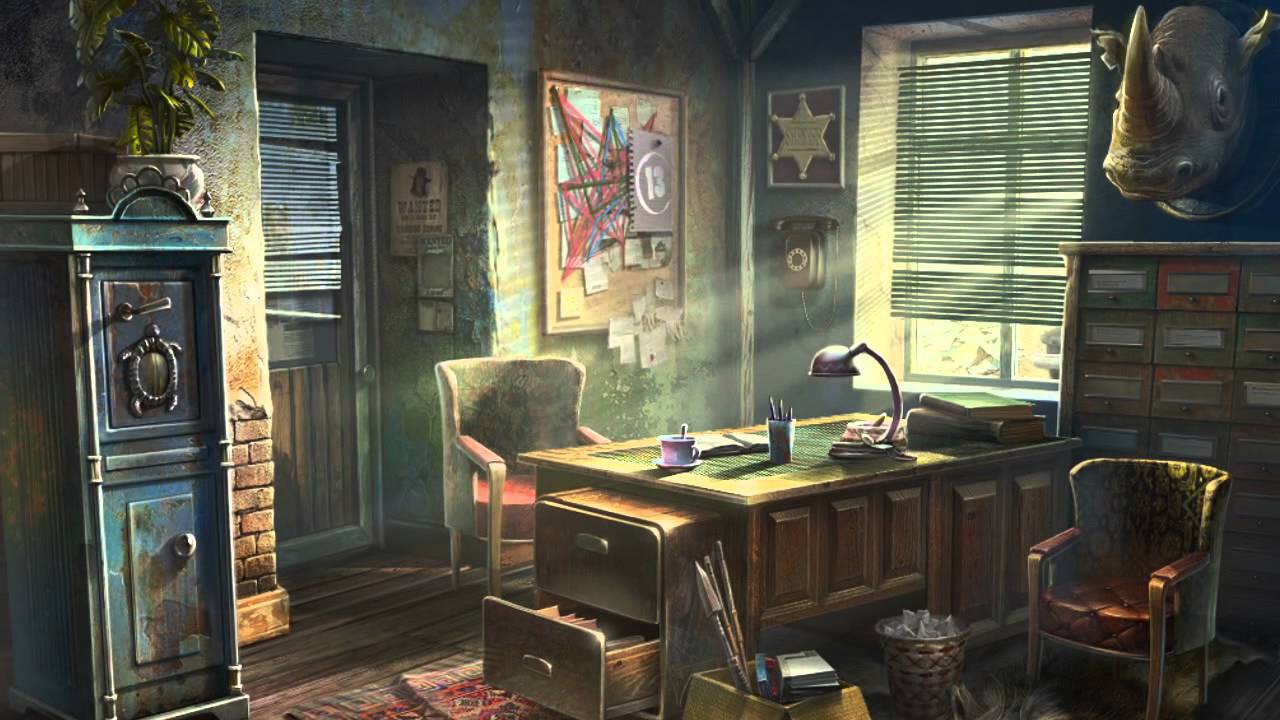 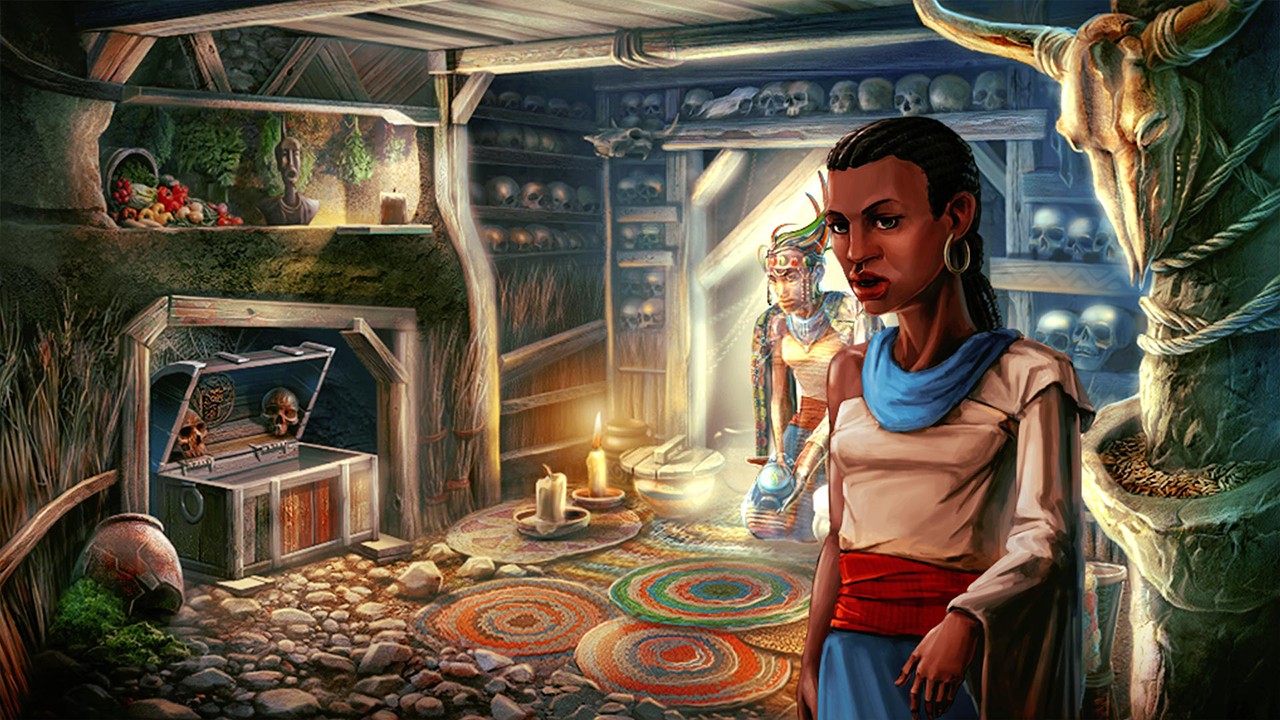 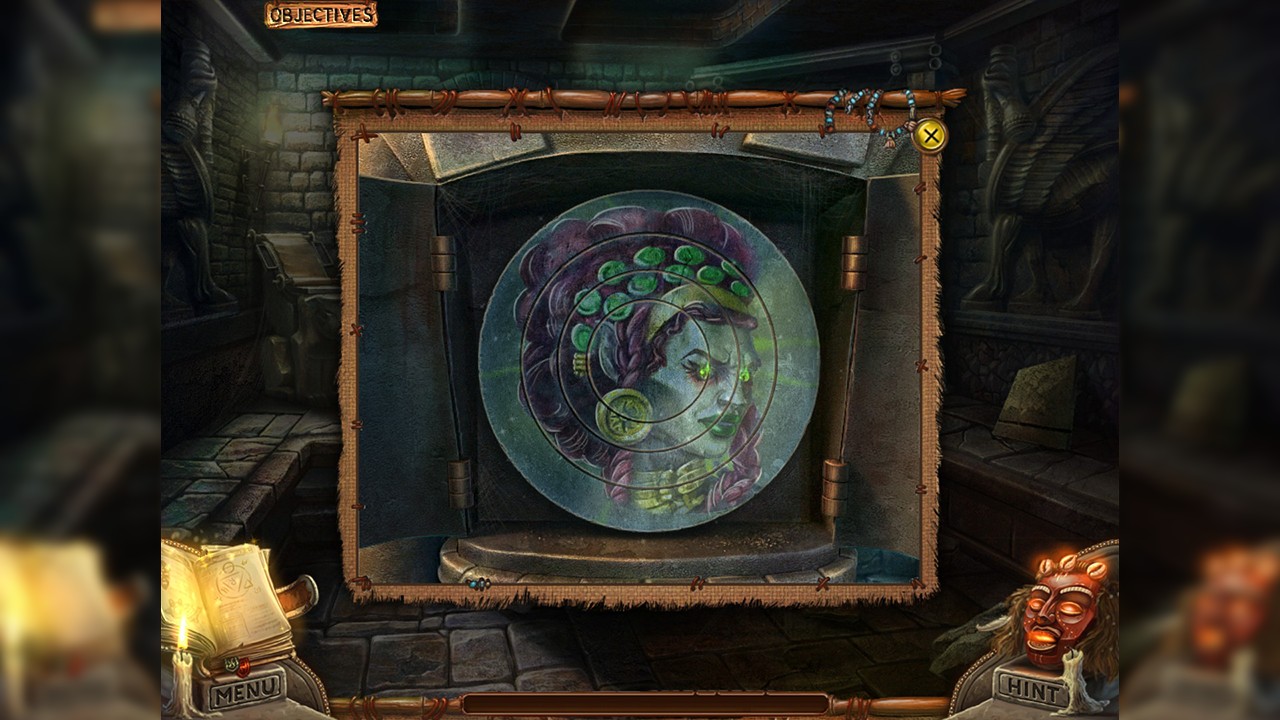