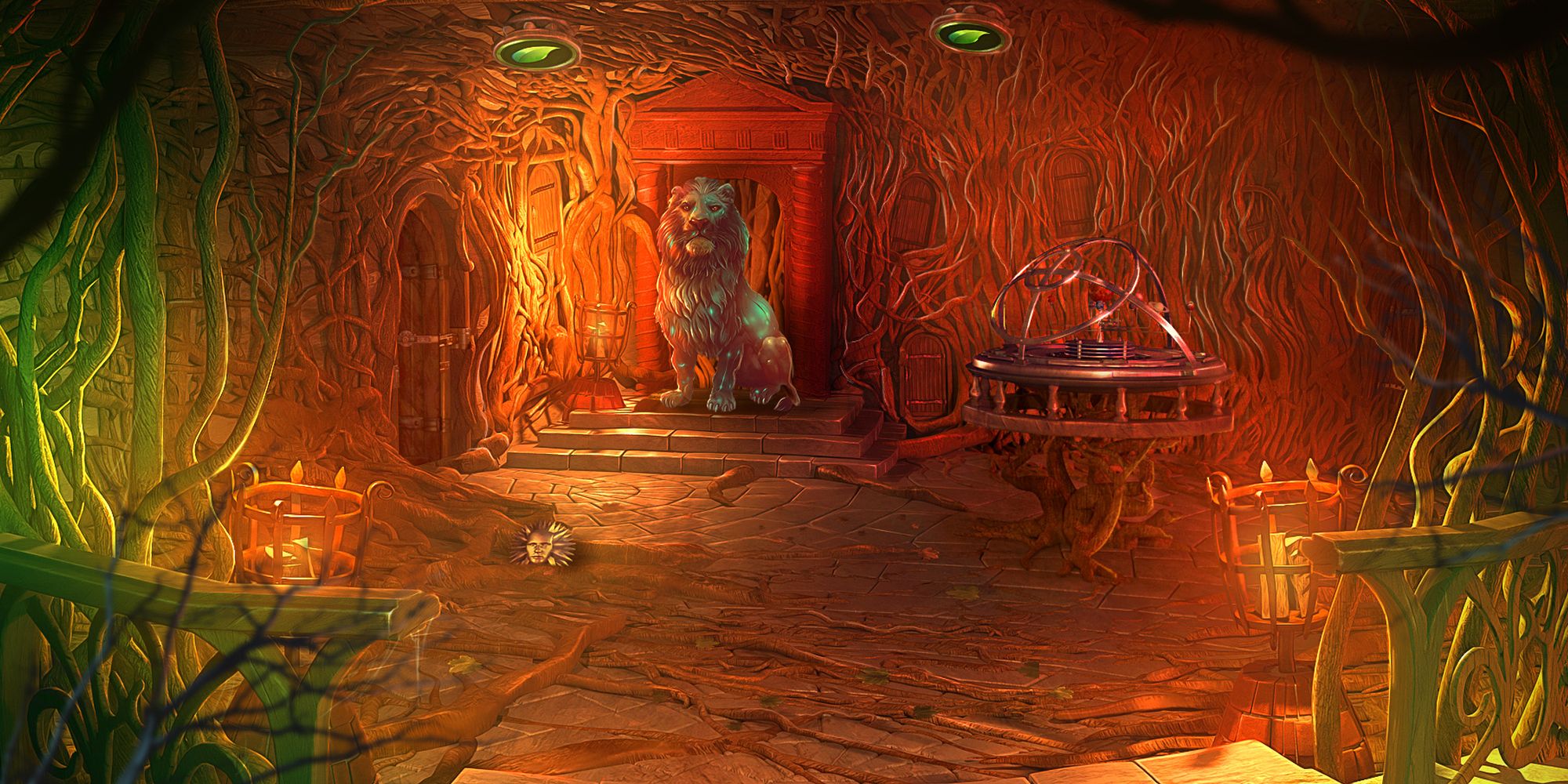 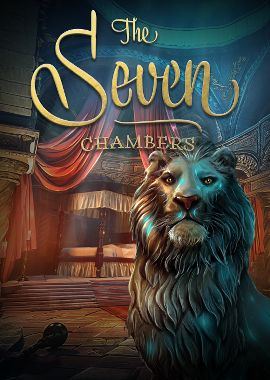 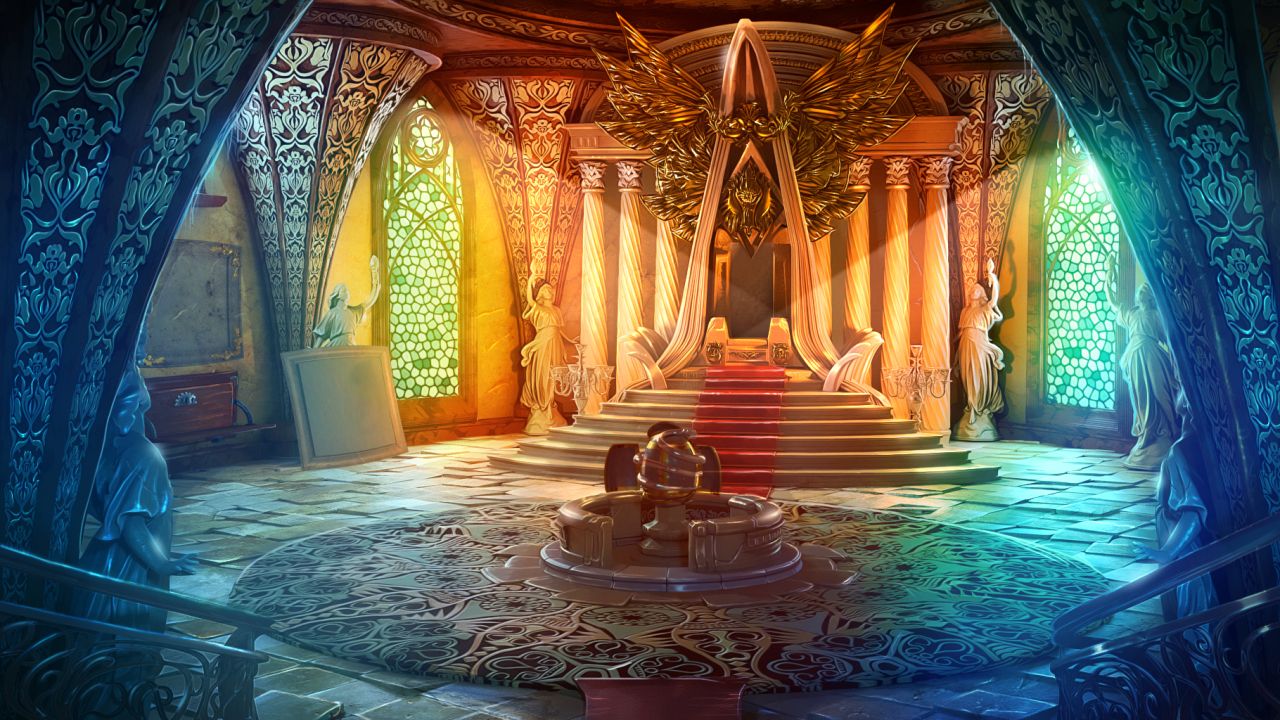 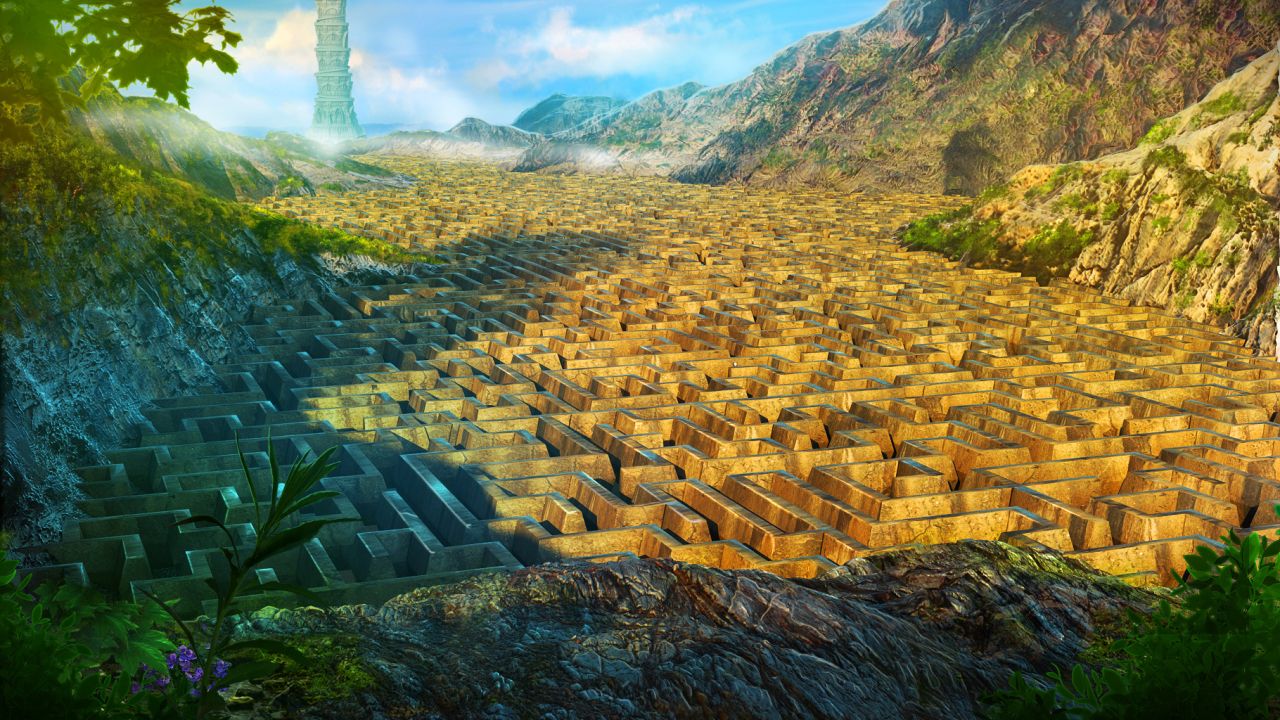 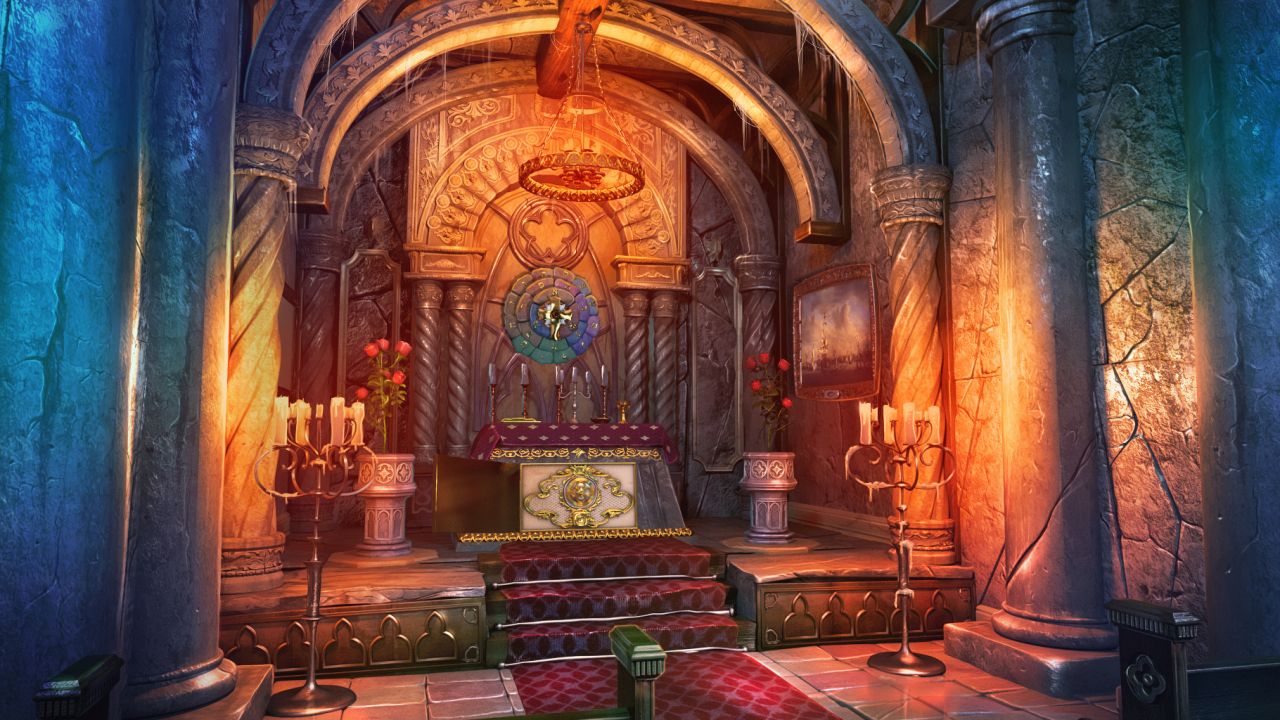 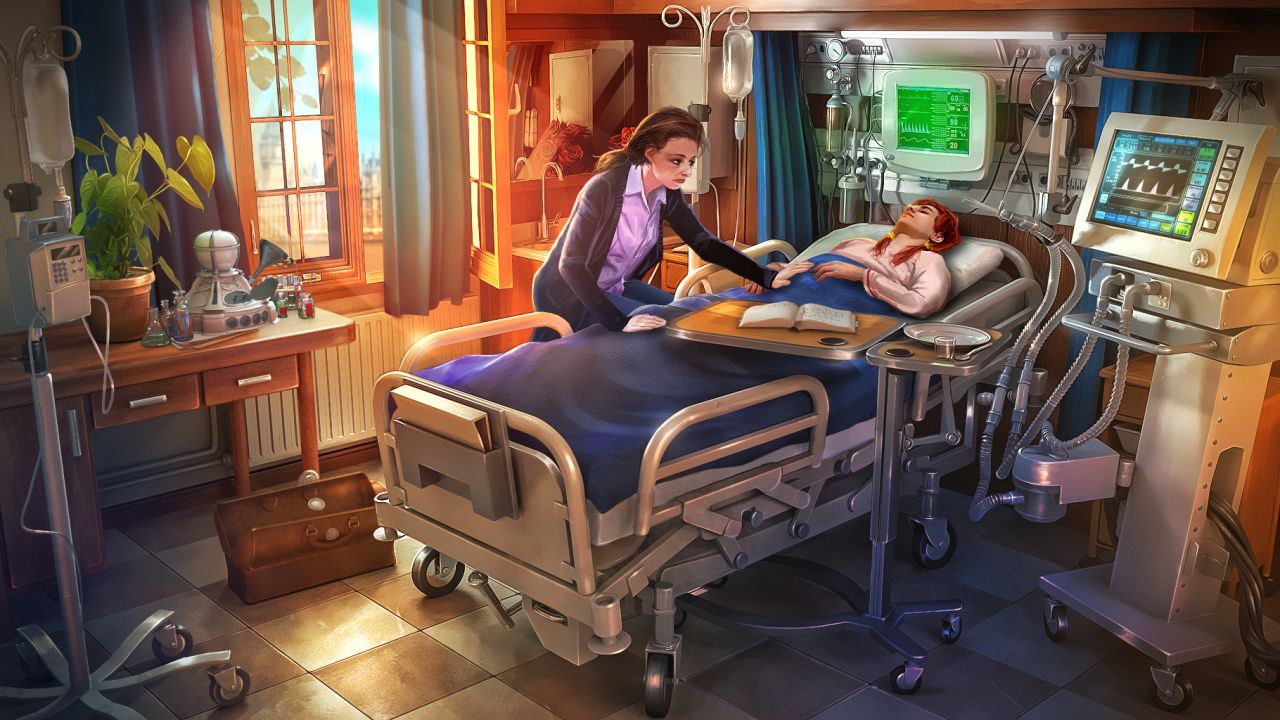 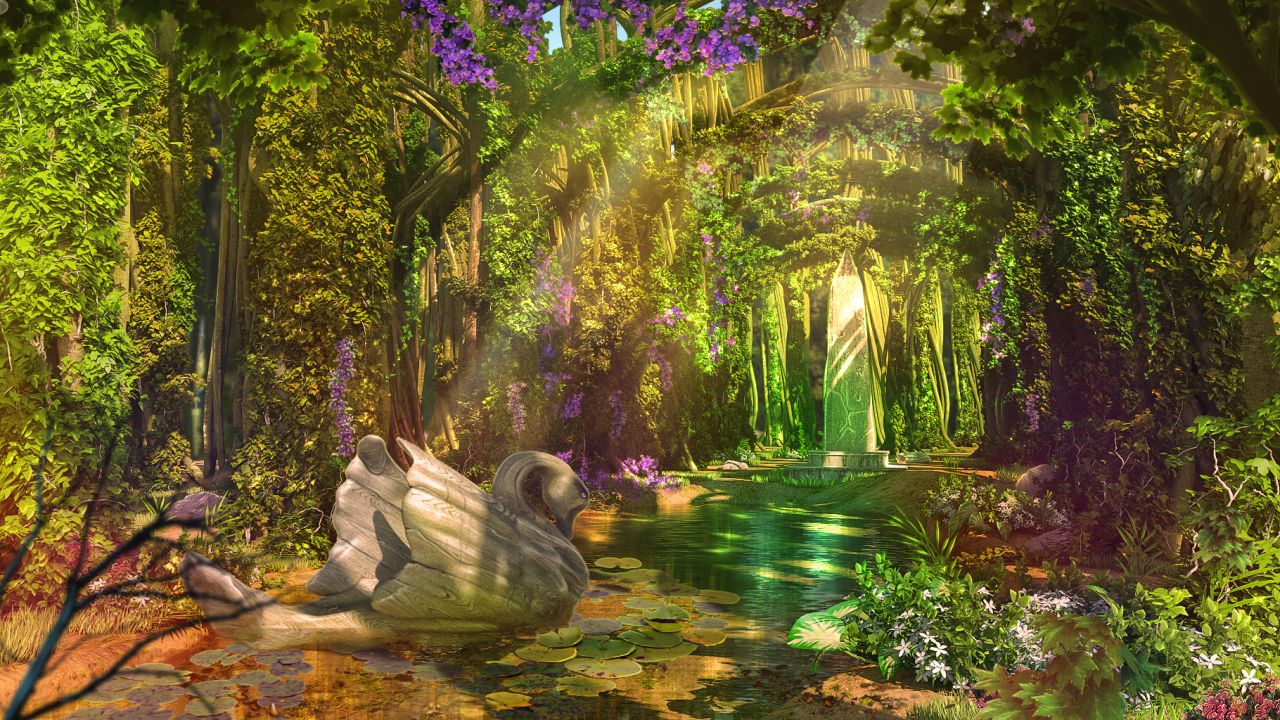 The Seven Chambers is a Hidden Object game with beautiful visuals and an intriguing story.

The Cosmos turned the fate of the Earth’s inhabitants every day.

Elasaid didn’t believe in astrology but the force of the planets and constellations entered into her life and many previous lives regardless of what she thought. After getting hit by a blast in the London riots she falls into a coma. In the coma’s sub-conscious she experiences a past life as a Highland Warrior where, after reading a passage of ancient text from a magic book, an underworld portal opens. Terrifying clawed beasts, the Flying Furies, clutch Elasaid and throw her through this first portal of The Seven Chambers.

Her only escape is to navigate her way to the Seventh Chamber in time for the rising of the phoenix along the passageways and chambers for the souls of the dead. Along the way she battles with fallen angels, jealous planets, tricky alchemists and manipulative lost souls. Overcoming the darkness in the chambers opens her heart to a lost soul, but the lost soul has been sentenced to spend eternity in the chambers. What will prevail; her love for the lost soul or her desire for freedom?

Become Elasaid and battle to change your destiny within The Seven Chambers by mastering the karmic influence of the planets and the mysterious paths of the alchemists.