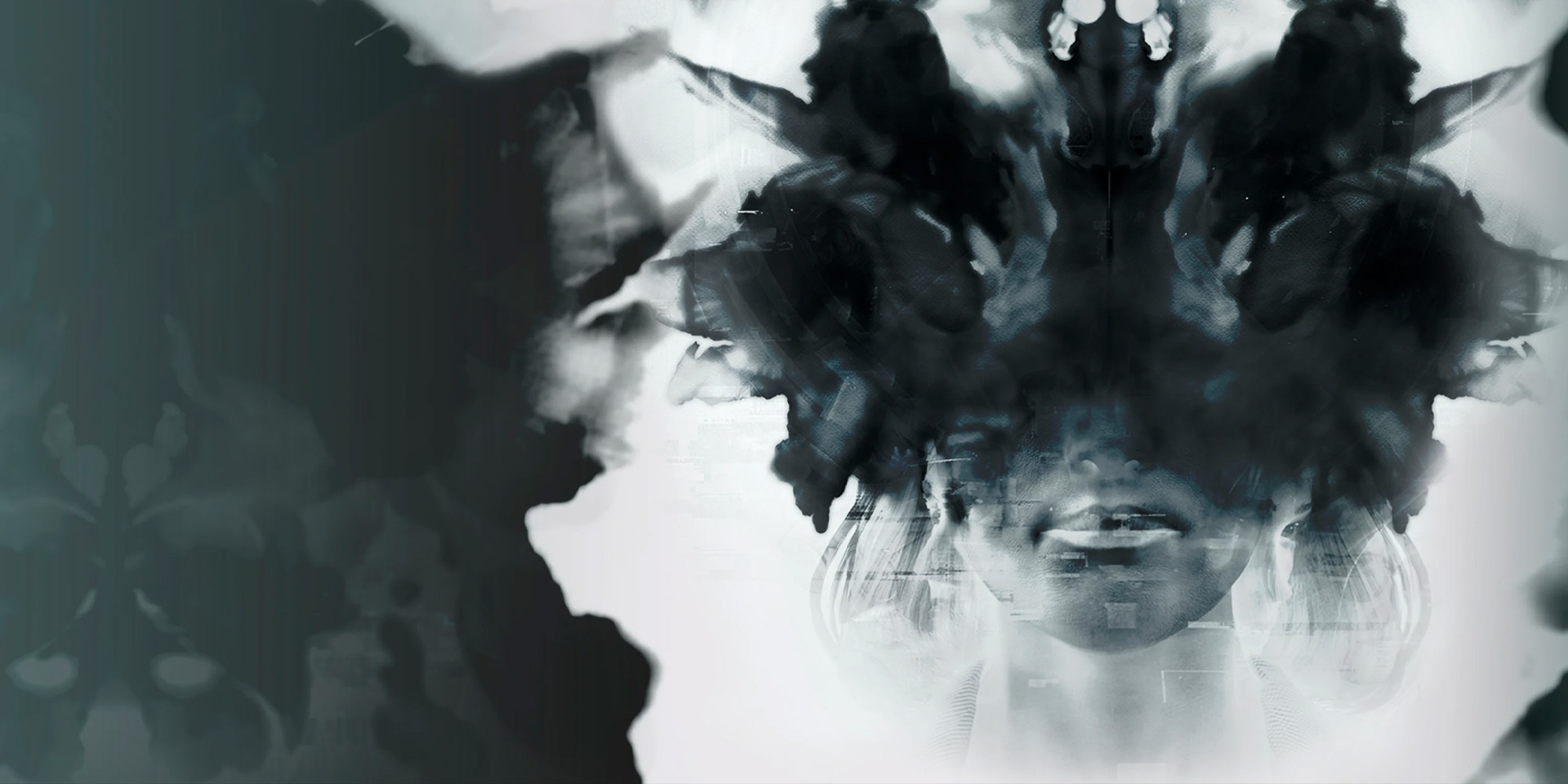 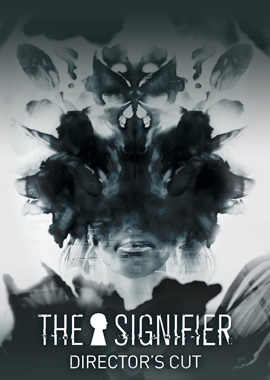 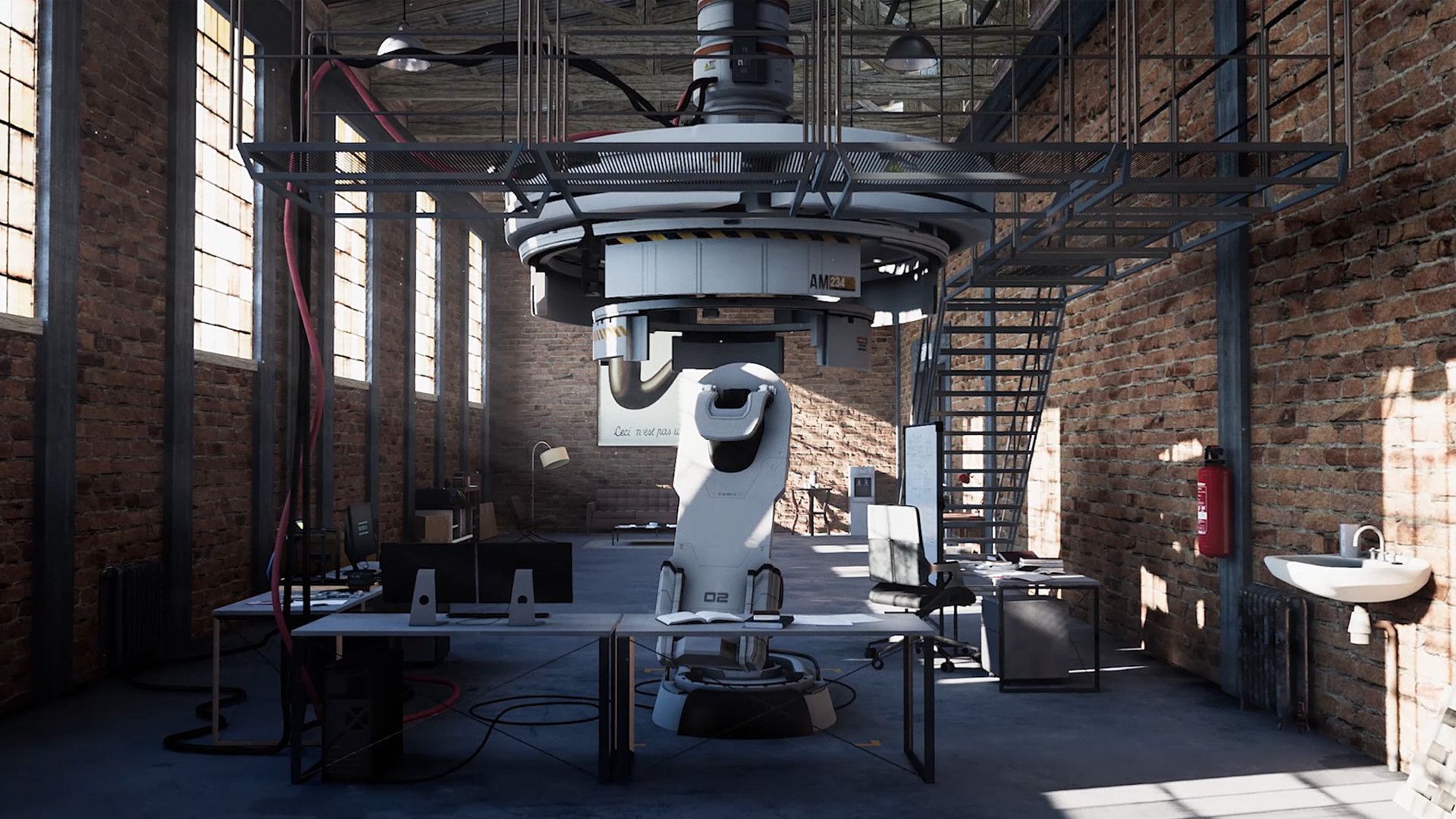 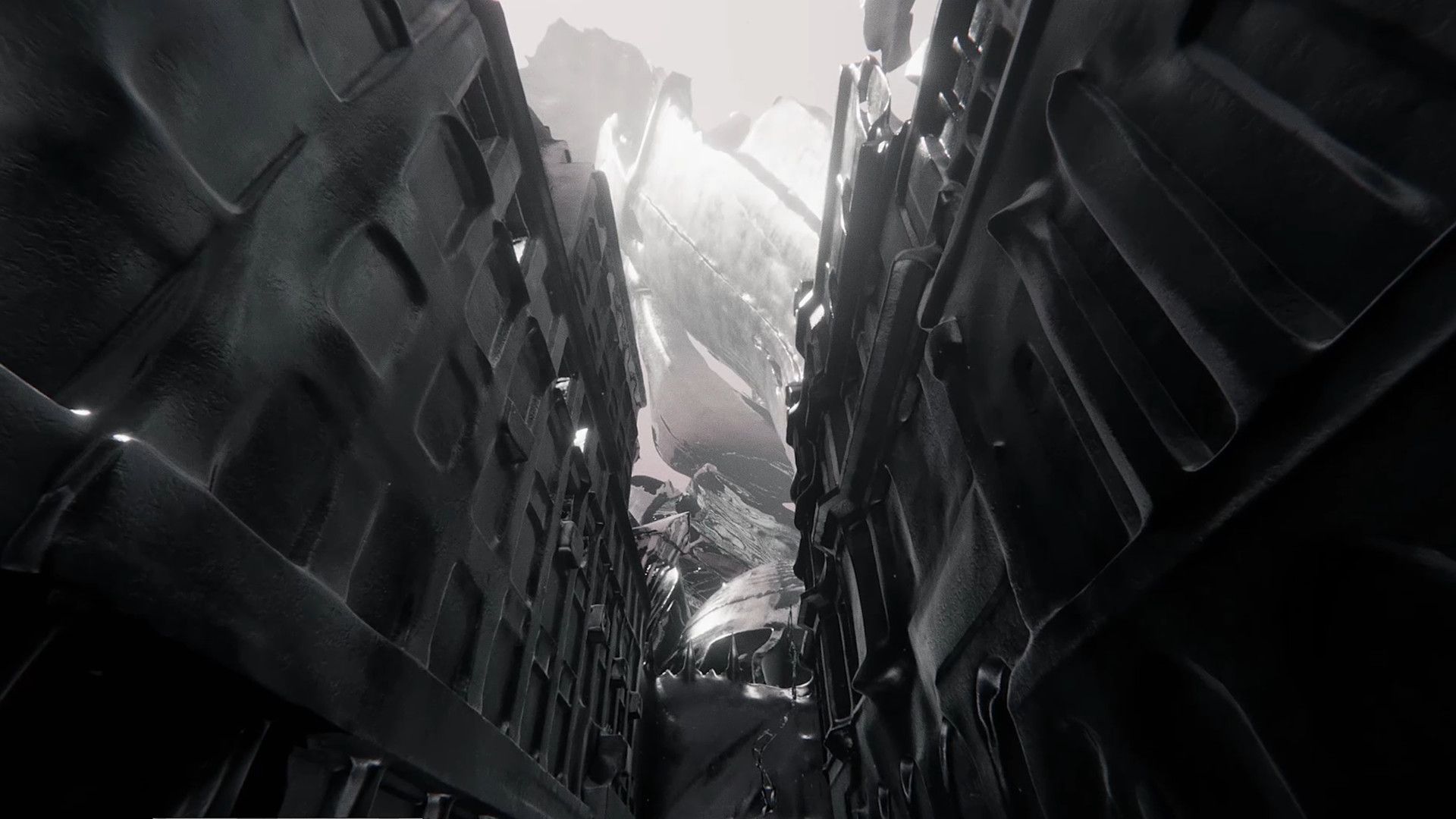 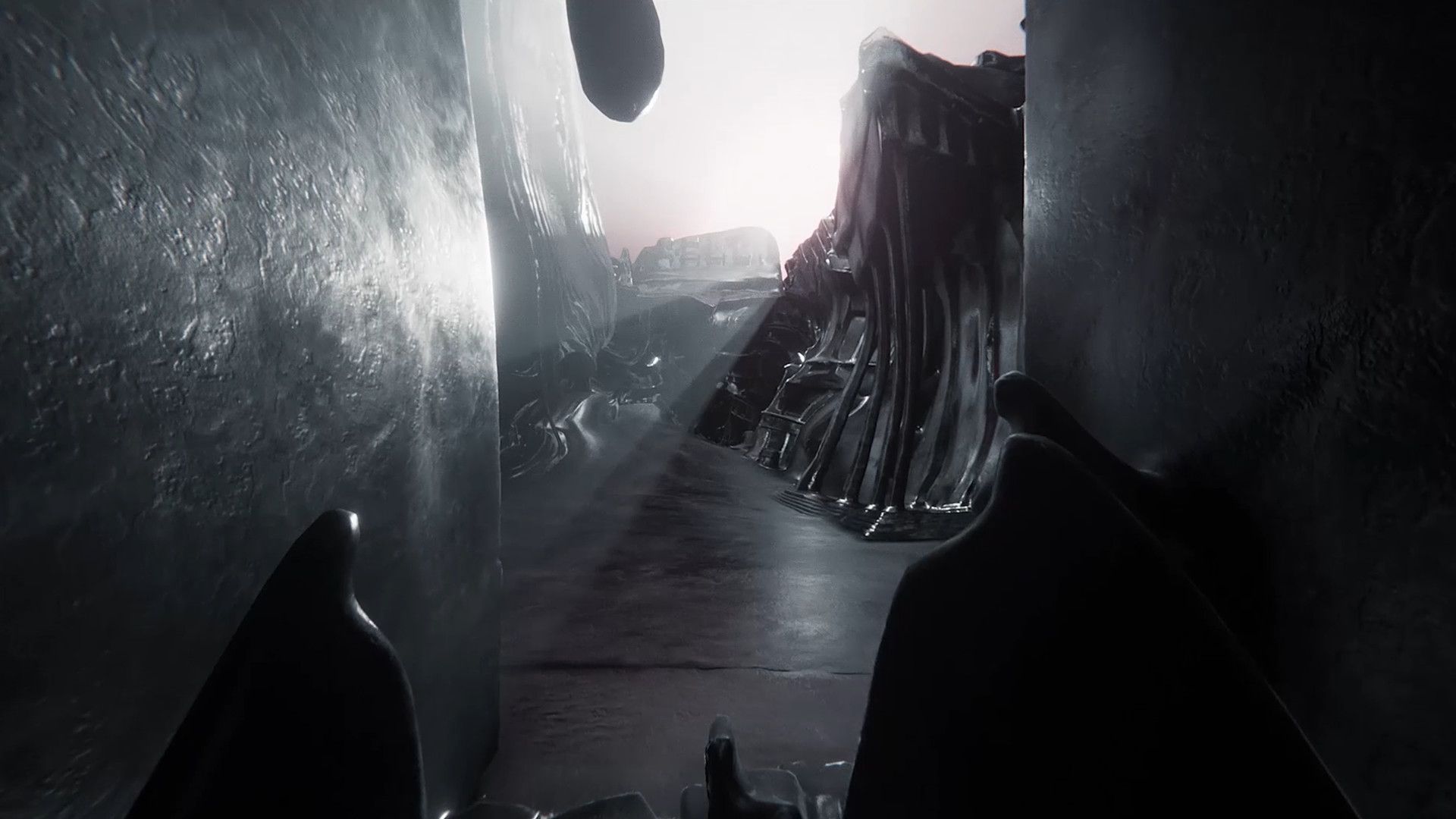 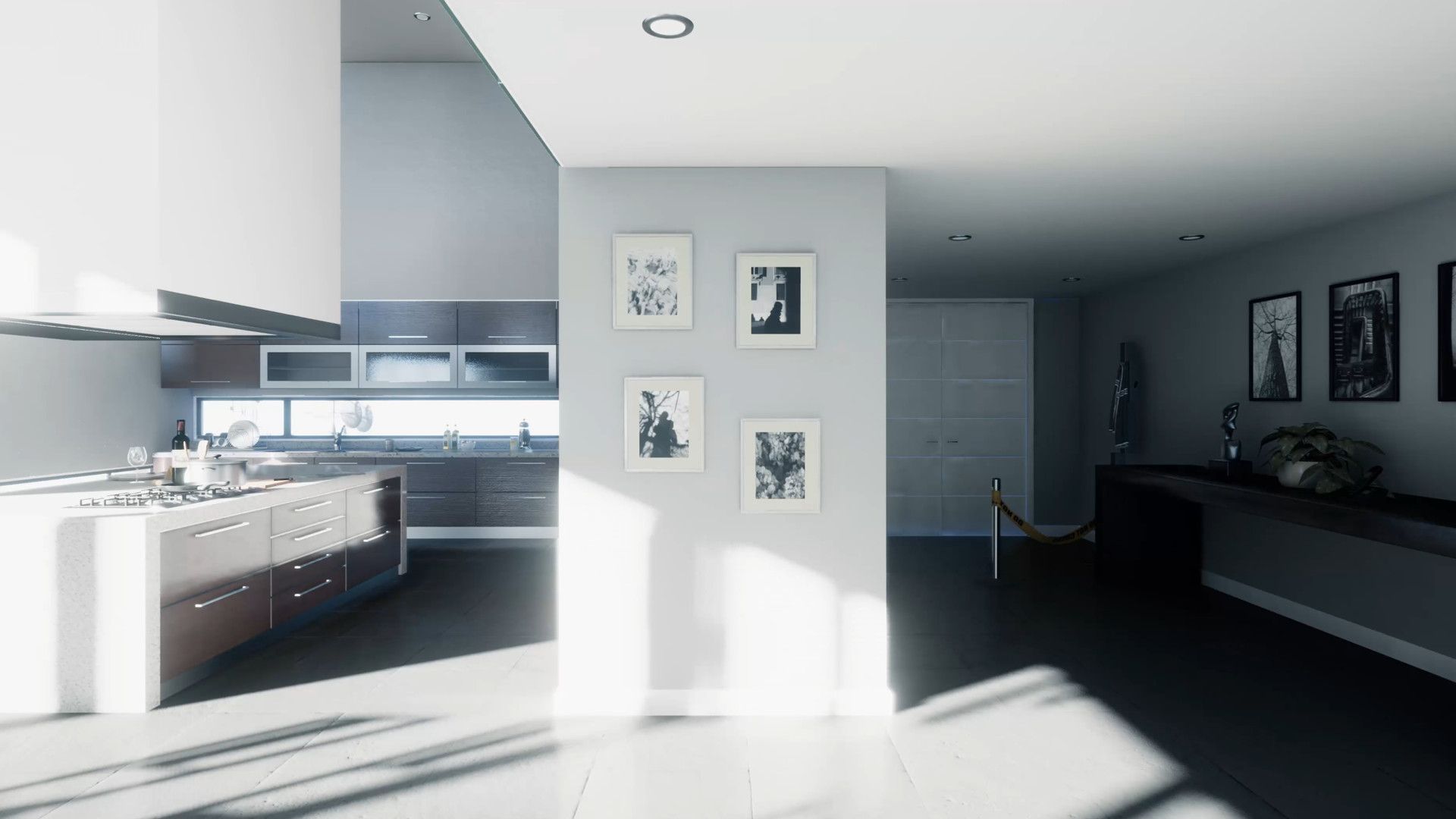 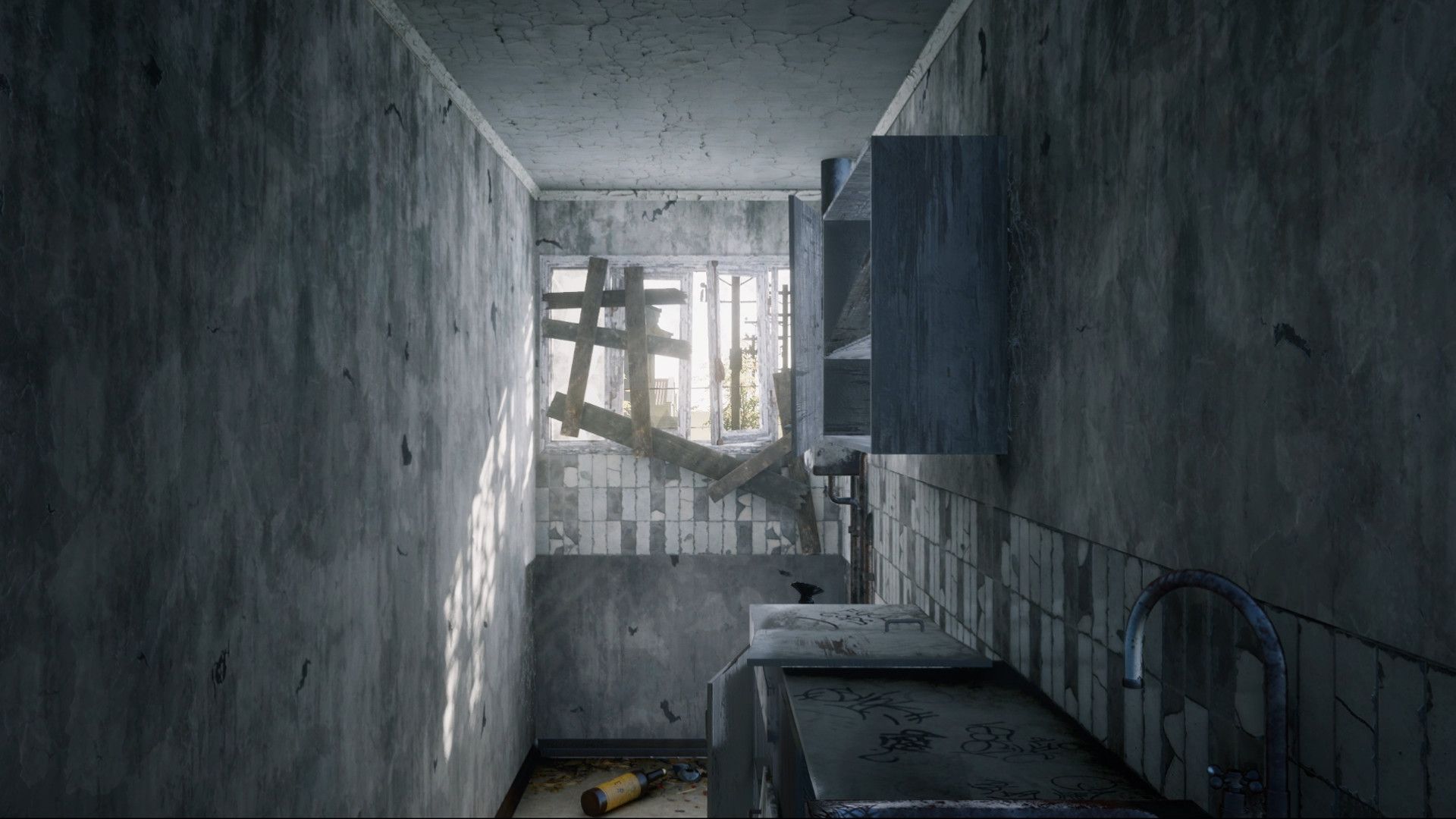 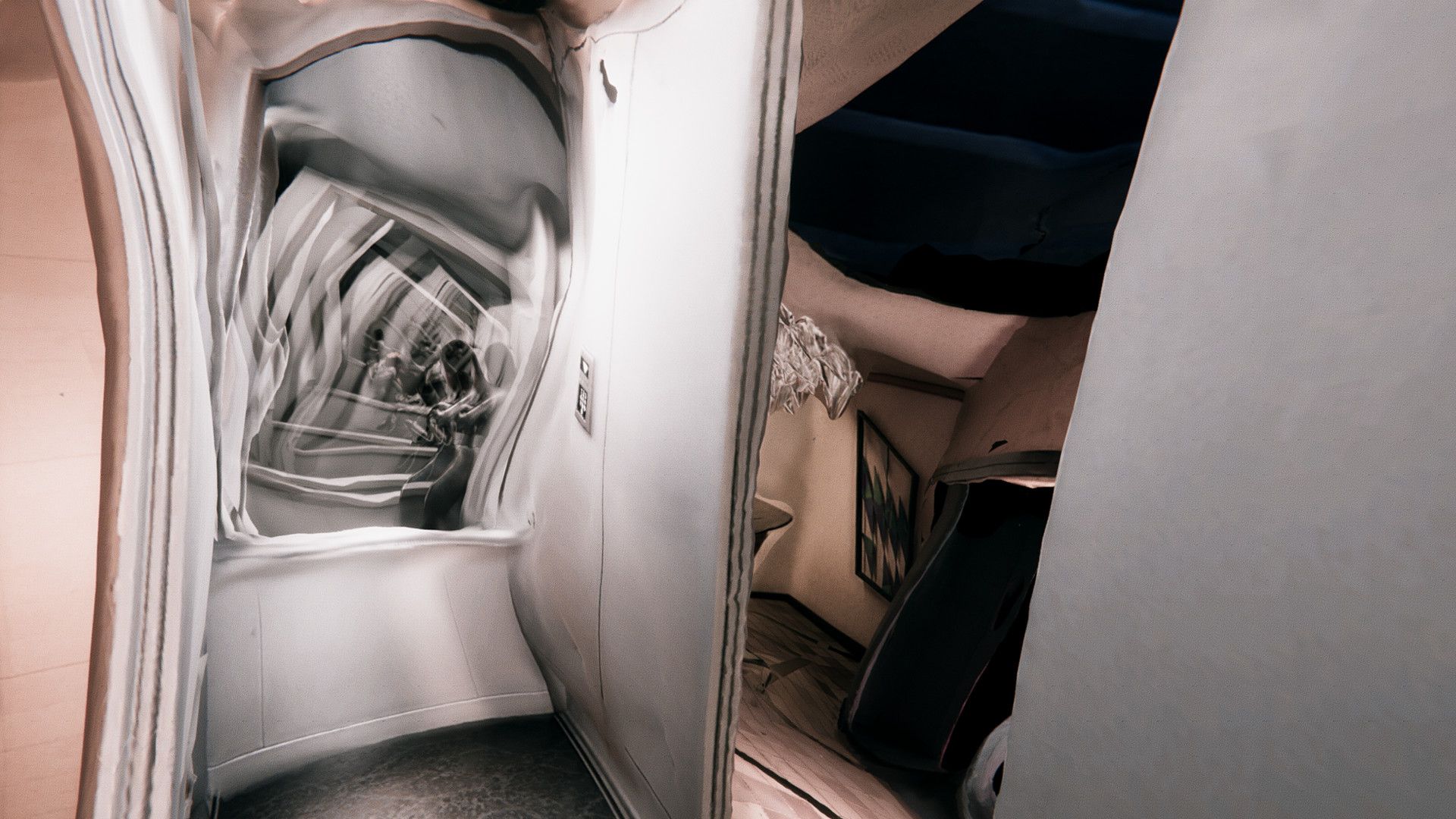 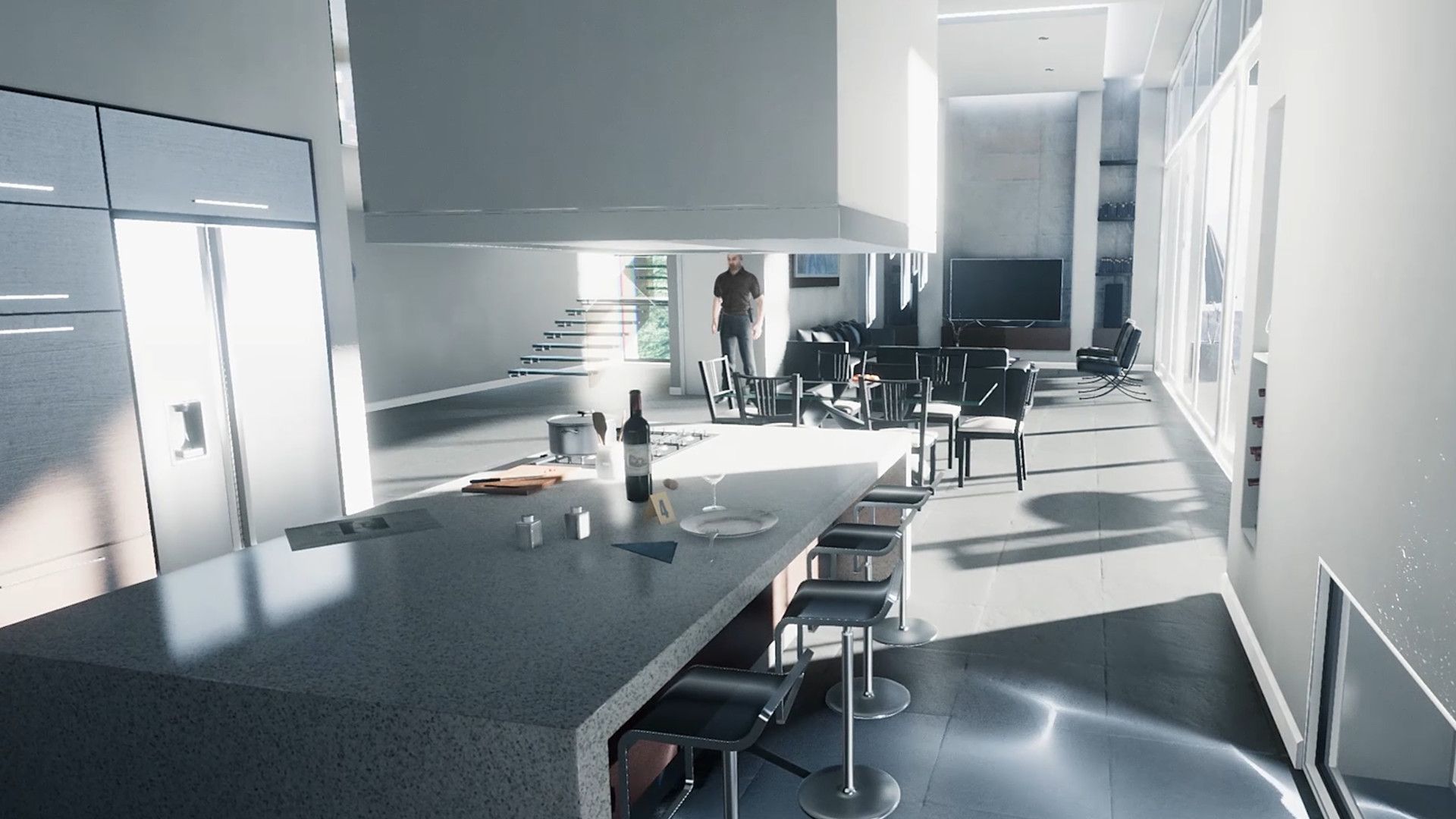 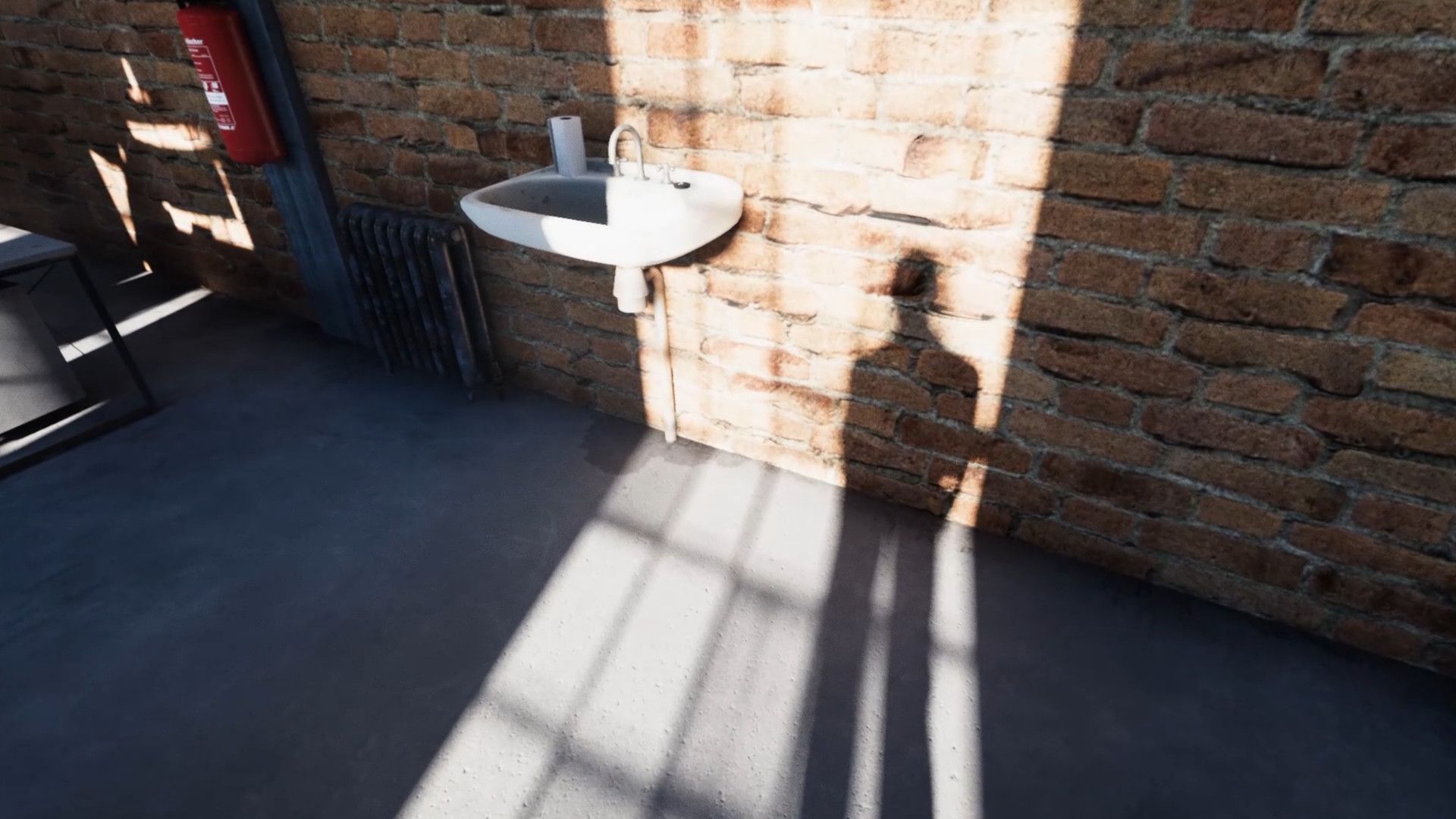 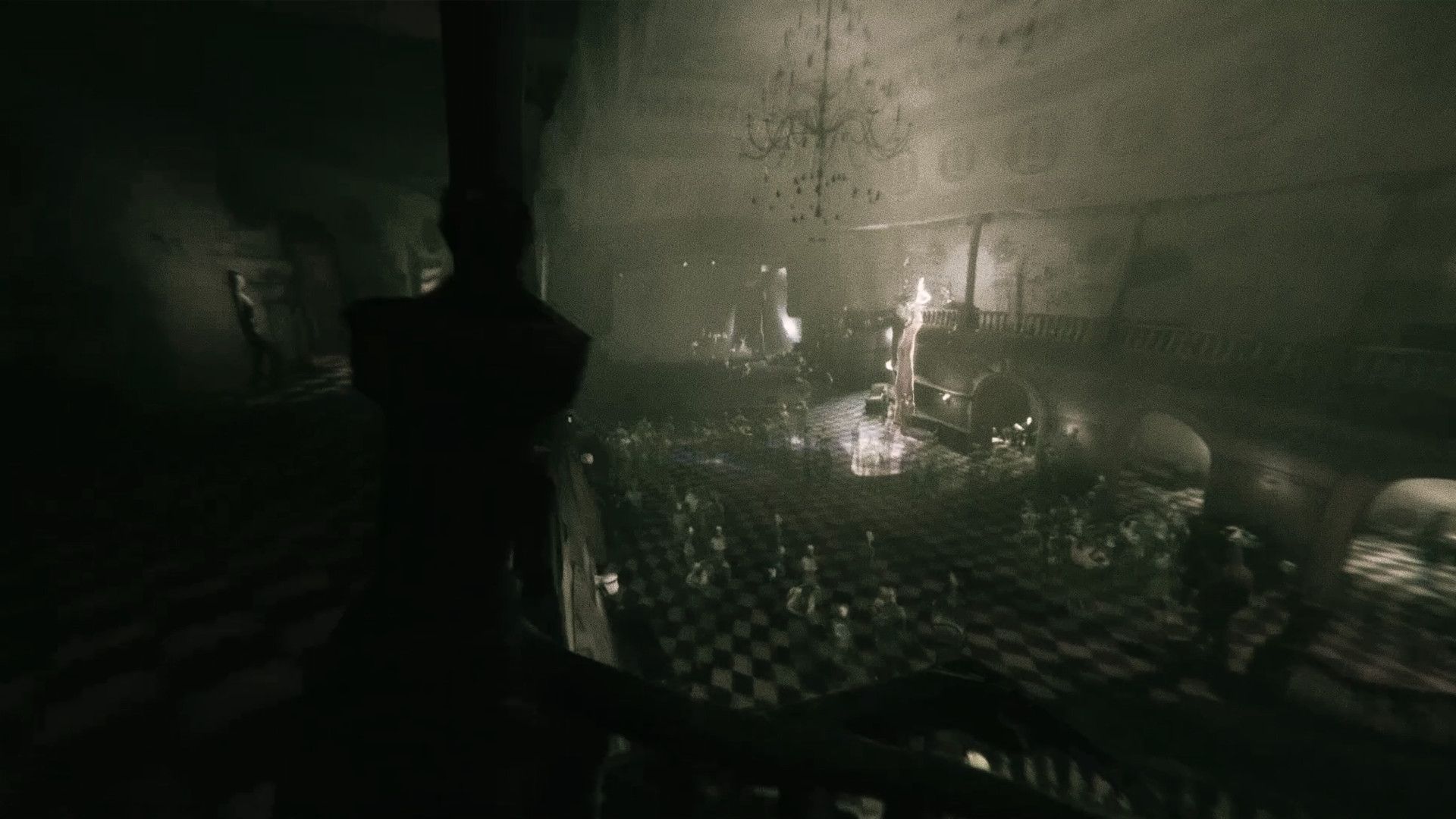 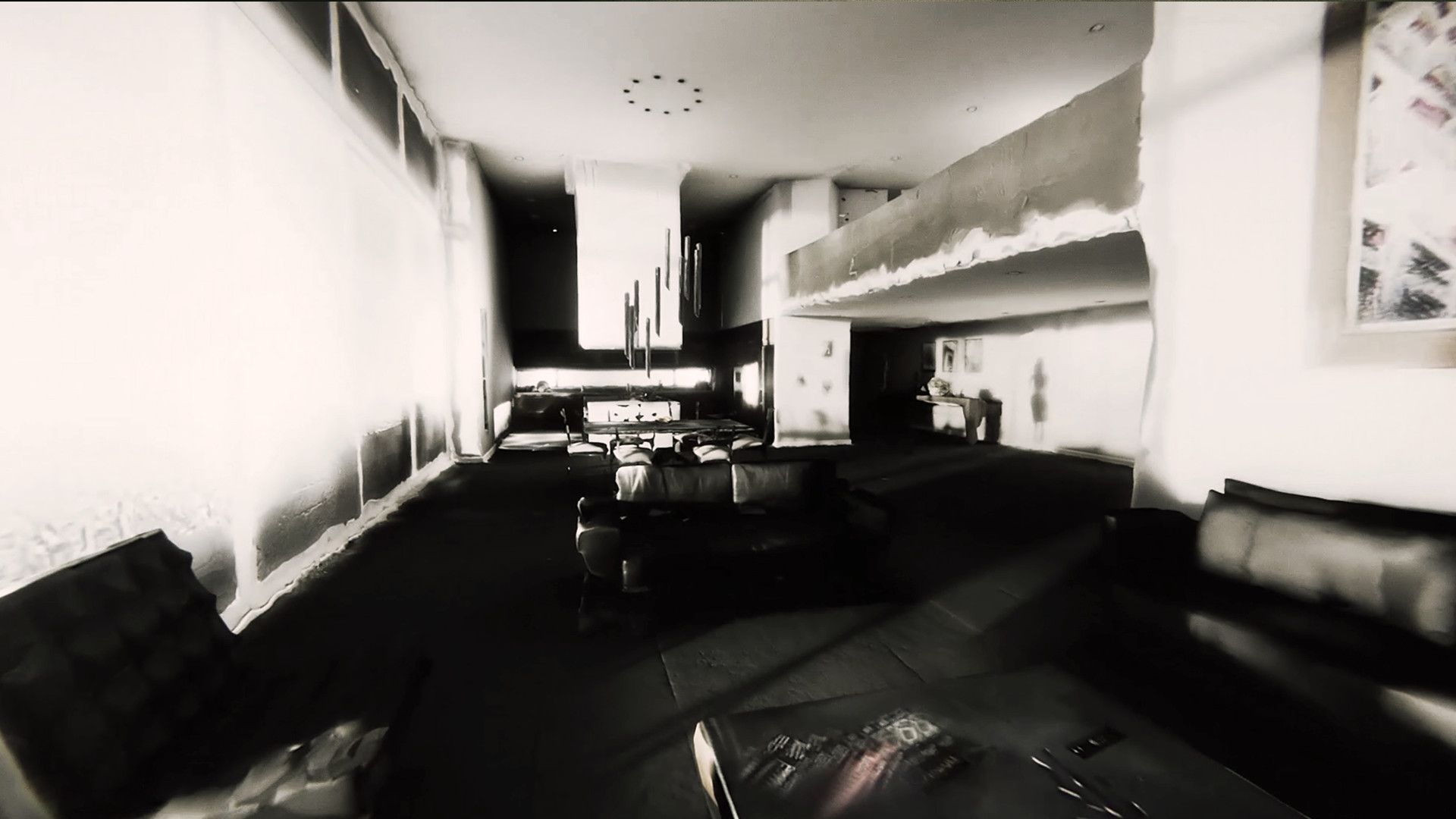 The Signifier has been updated to the Director's Cut edition. This major update brings together every last piece of work that went into making the Signifier and then some. More to see and hear, new endings, a cinematic mode with puzzle solutions, performance optimizations, and countless little touchups throughout to make this the ultimate expression of the game. And it's all here, in a free update!

The Signifier is a first-person tech-noir mystery adventure that blends investigation, experimental psychology, and artificial intelligence.

Explore the real and surreal worlds, become immersed in fringe psychology, solve puzzles, and find the truth as Frederick Russell, an expert in AI and psychology, and the main researcher behind an experimental deep brain scanner called the Dreamwalker. Its controversial technology allows the exploration of the recorded senses and unconscious realms of the mind. He finds himself thrust into a spiral of intrigue when asked to use his creation after the vice president of the world’s biggest tech company turns up dead in her apartment.

Now including the Director's Cut update!

Refinements and enhancements across the board make this the ultimate expression of the Signifier. The Director's Cut update features new memories, new dialogue, additional endings and improved performance throughout.