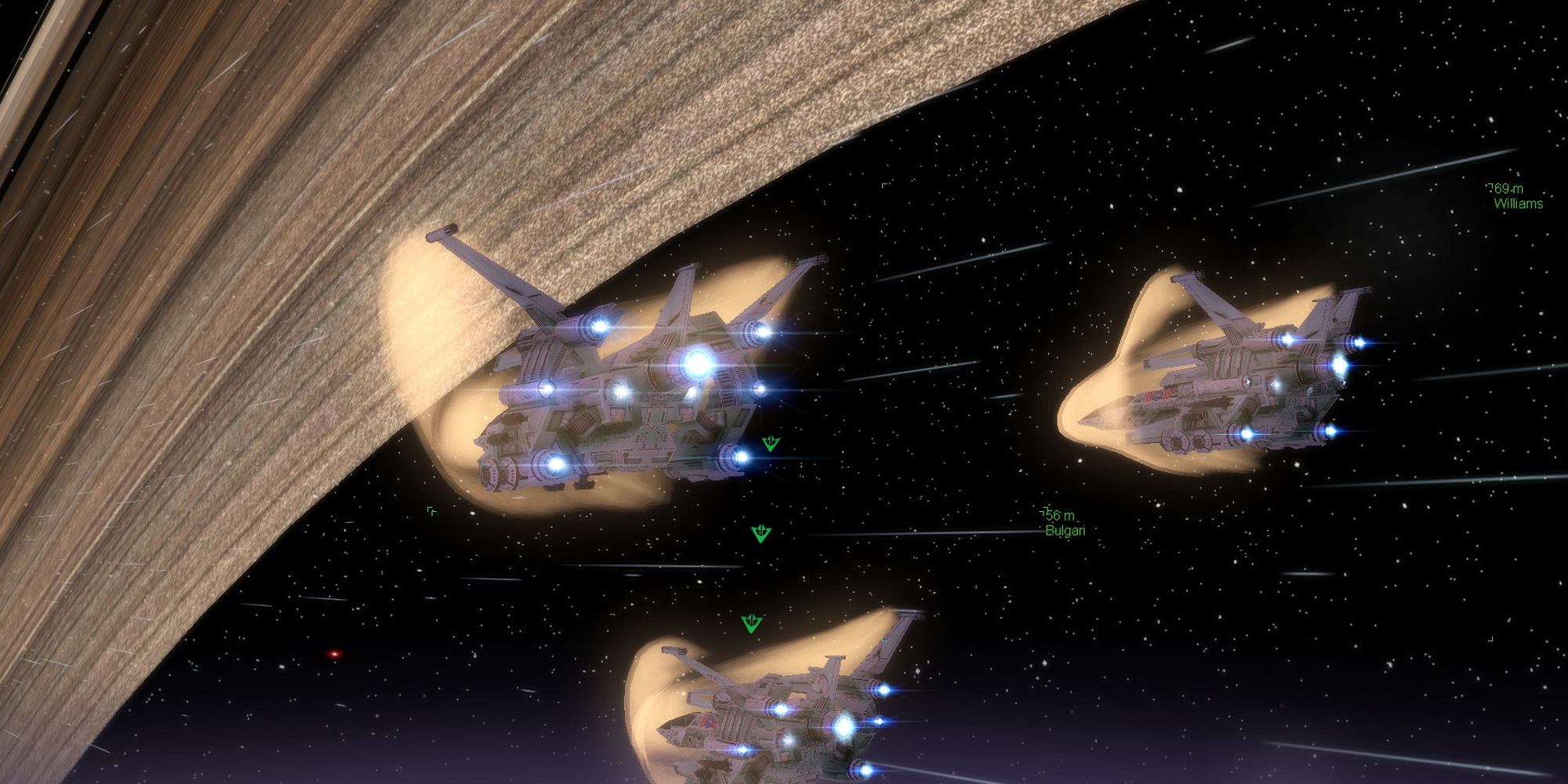 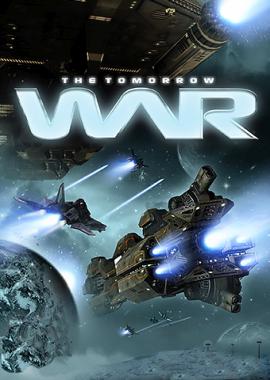 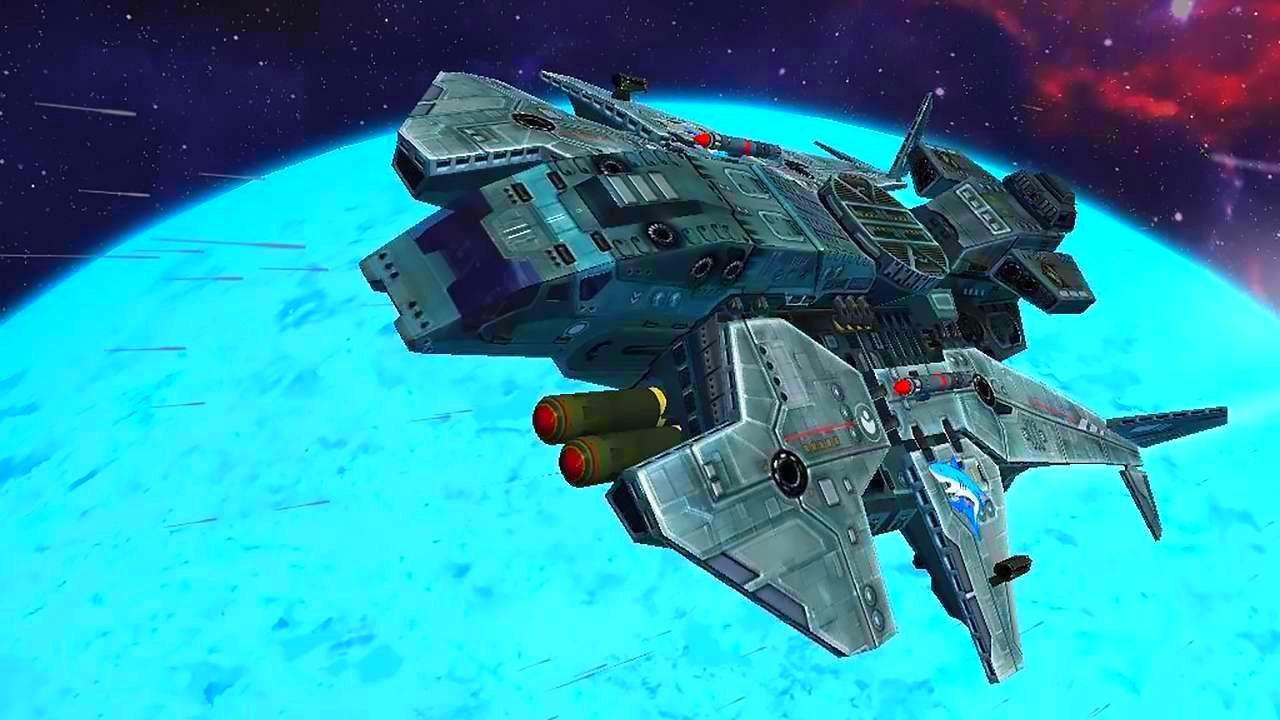 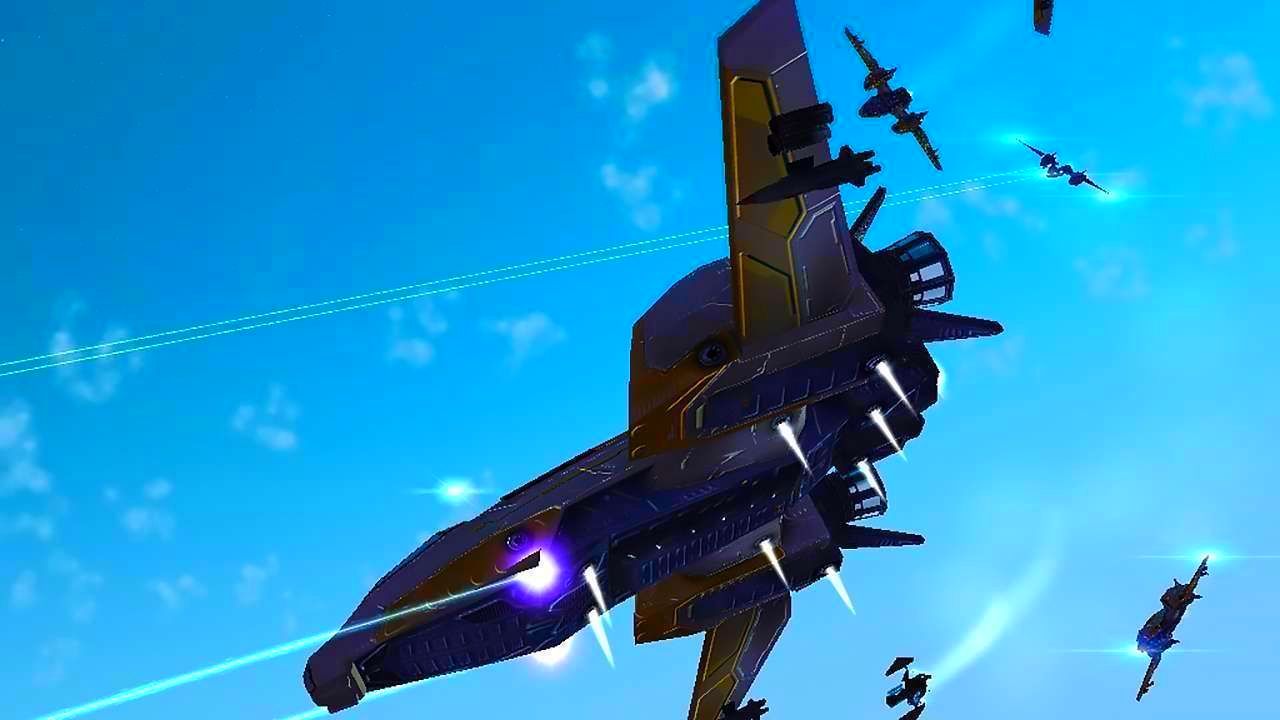 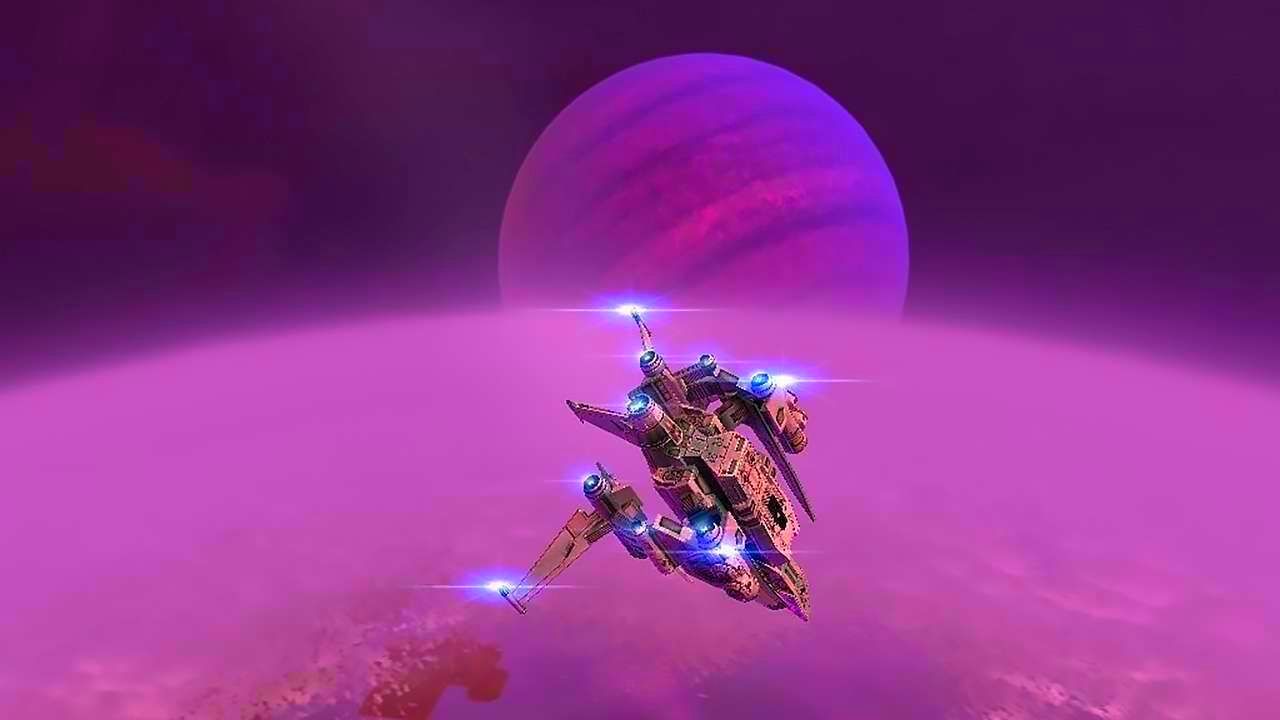 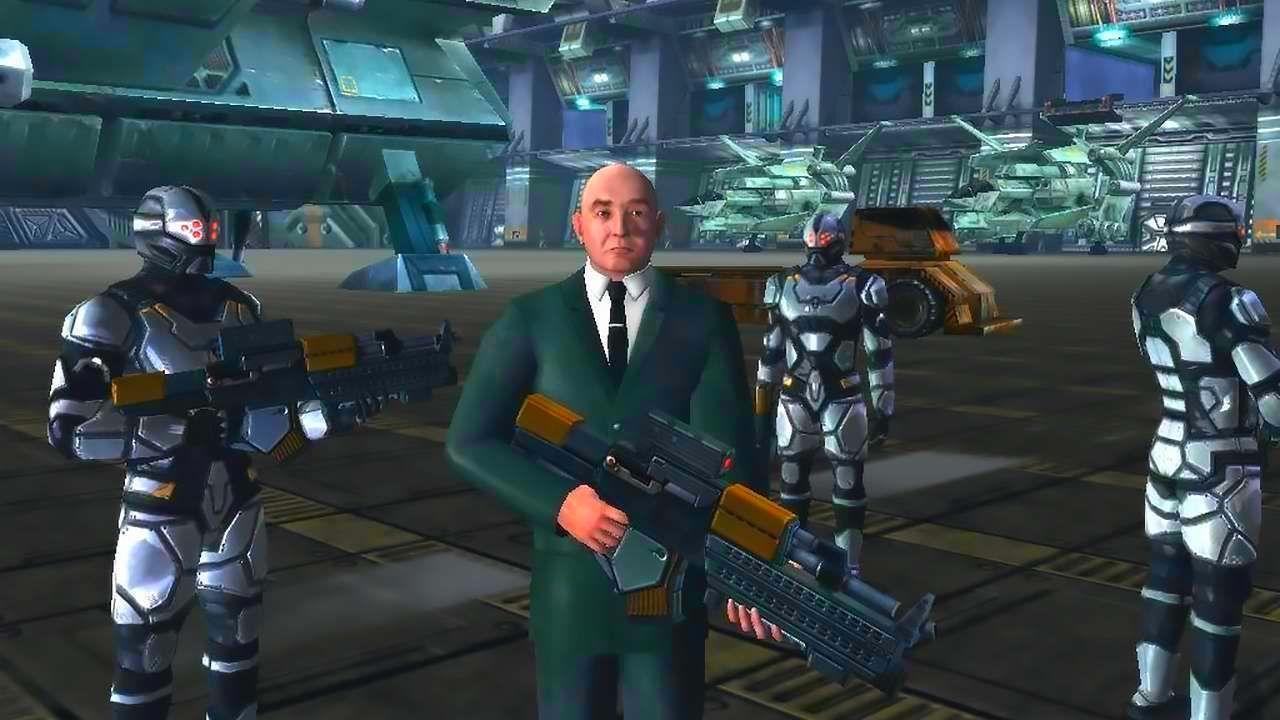 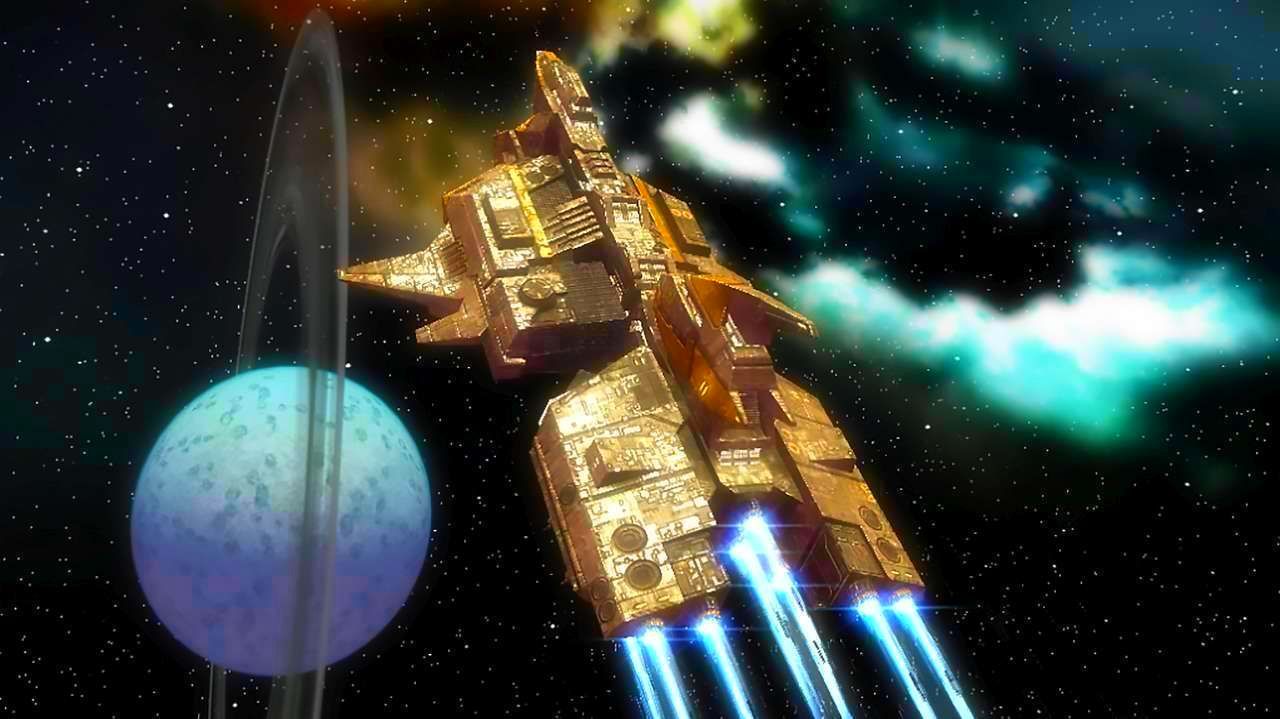 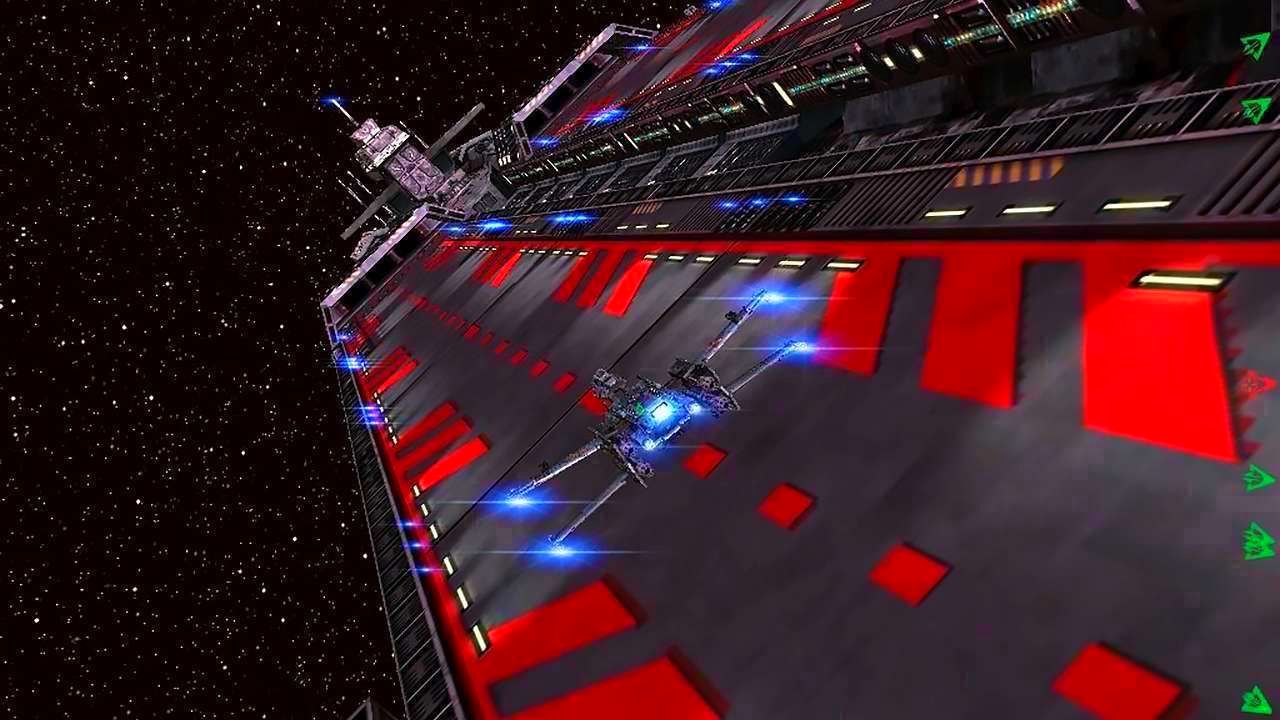 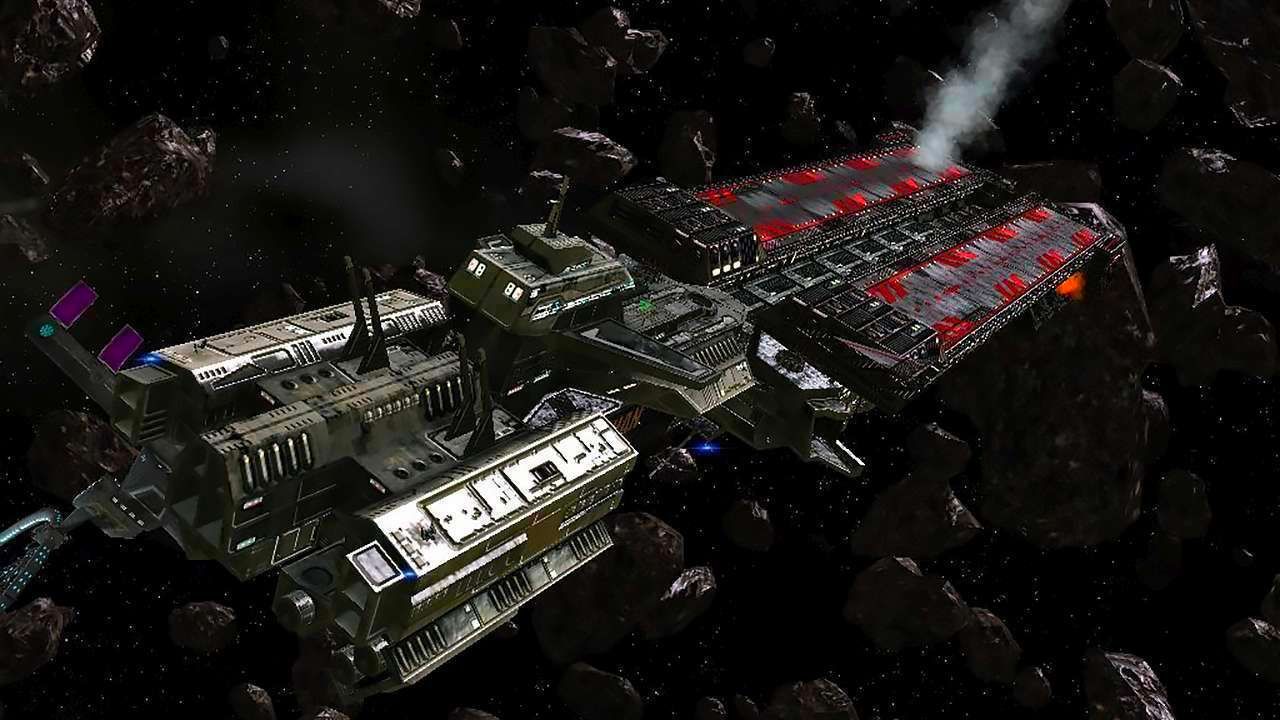 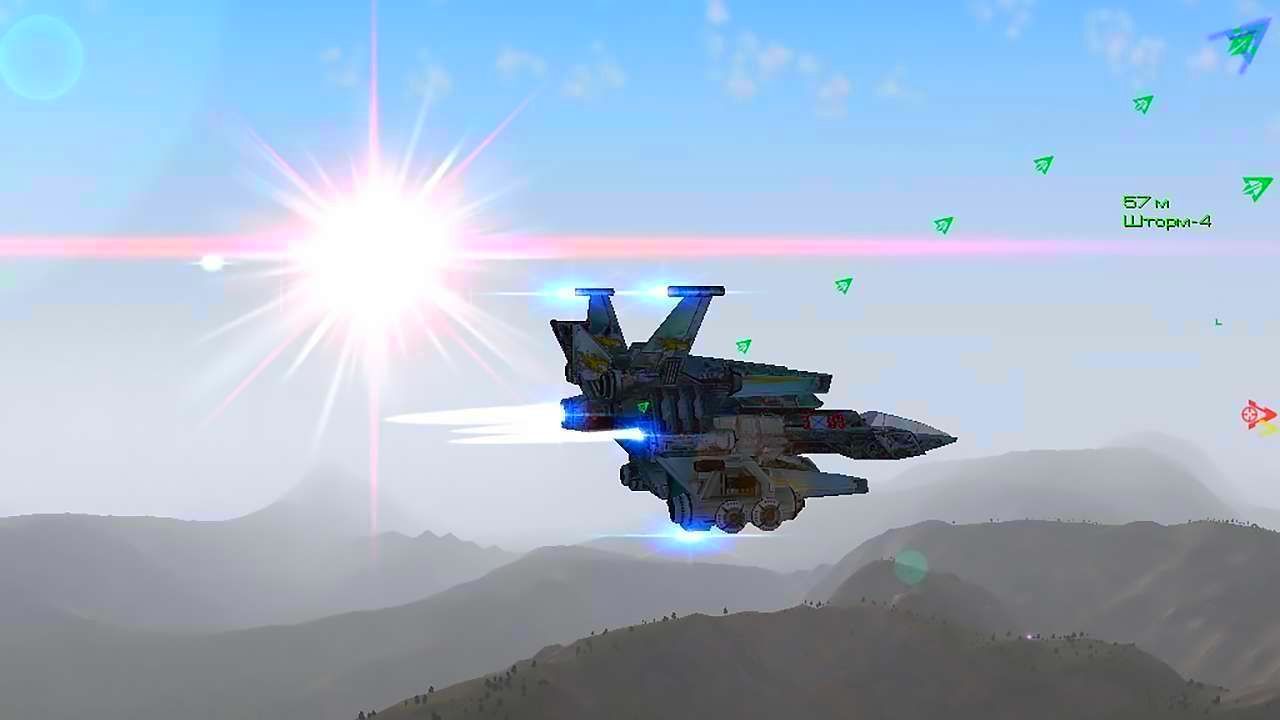 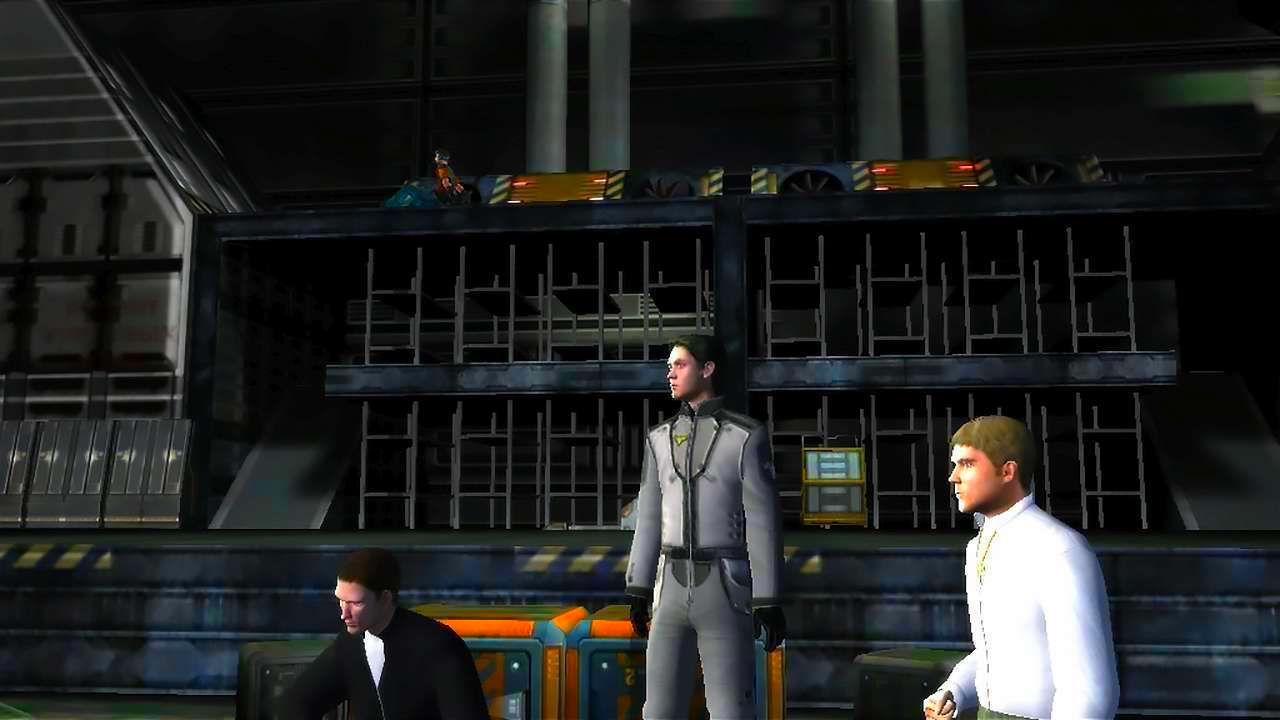 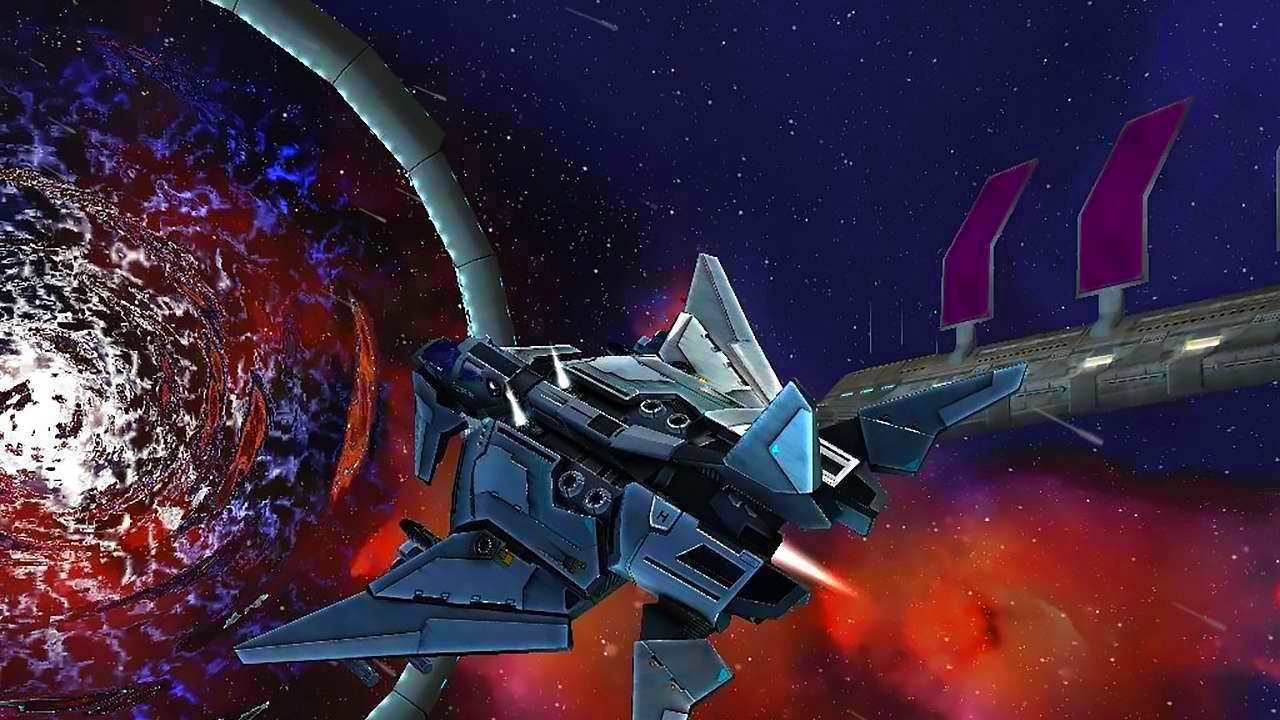 The 27th Century. There is peace on Earth. Mankind has discovered ways to travel outside of the solar system and planets thousands of light-years away have been colonized. The United Earth Empire is at a cross-roads as an old enemy decides the galaxy has room for only one Empire.

300 years ago one of the human colonies turned to Zoroastrianism, an ancient human religion. They formed a new nation called Konkordia and then increased the population through cloning their people. Konkordia has already conquered more than 30 planets and has become a powerful star nation. While The United Earth Empire has signed peace with Konkordia there was always tension in the relations between the two states.

The Tomorrow War is a space sim based on the trilogy of novels written by a famous Russian author, Alexander Zorich. These books are dedicated to the intergalactic war of two mighty empires. Along with the graduates of the military-space academy players will witness different stages of the conflict between United Earth Empire and Konkordia. Gamers will participate in local operations and in huge space battles, meet alien races and fight against unofficial military organizations and of course take part in the final battle.