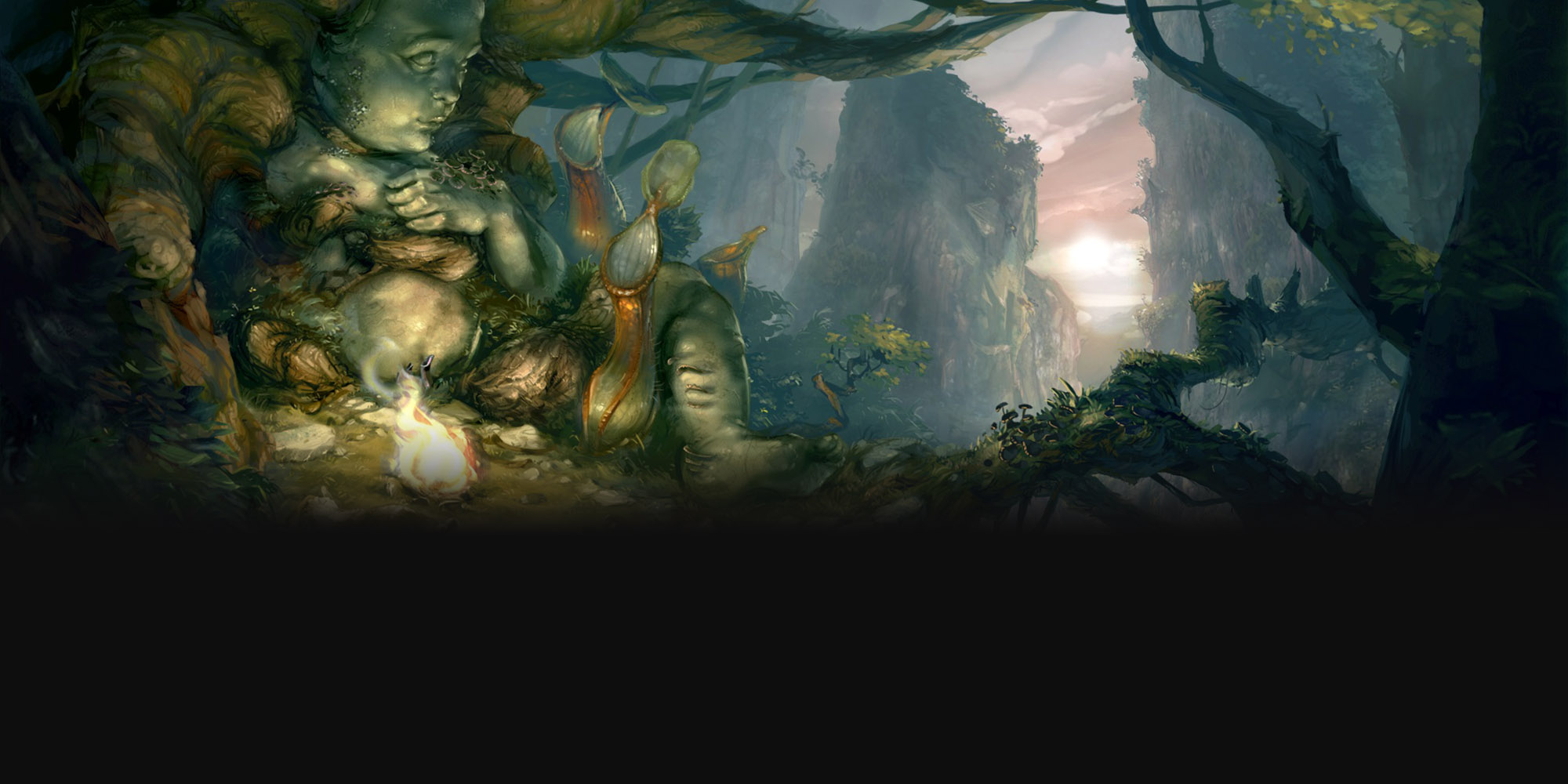 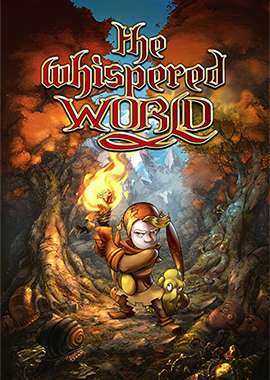 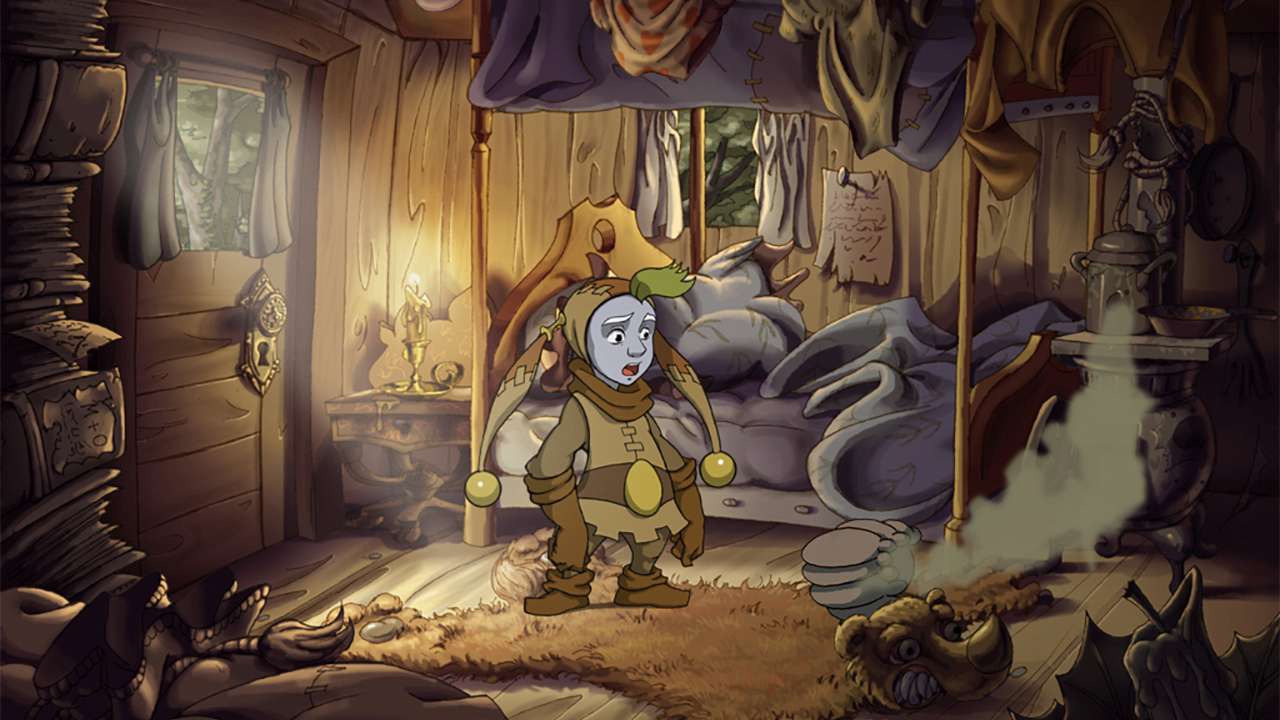 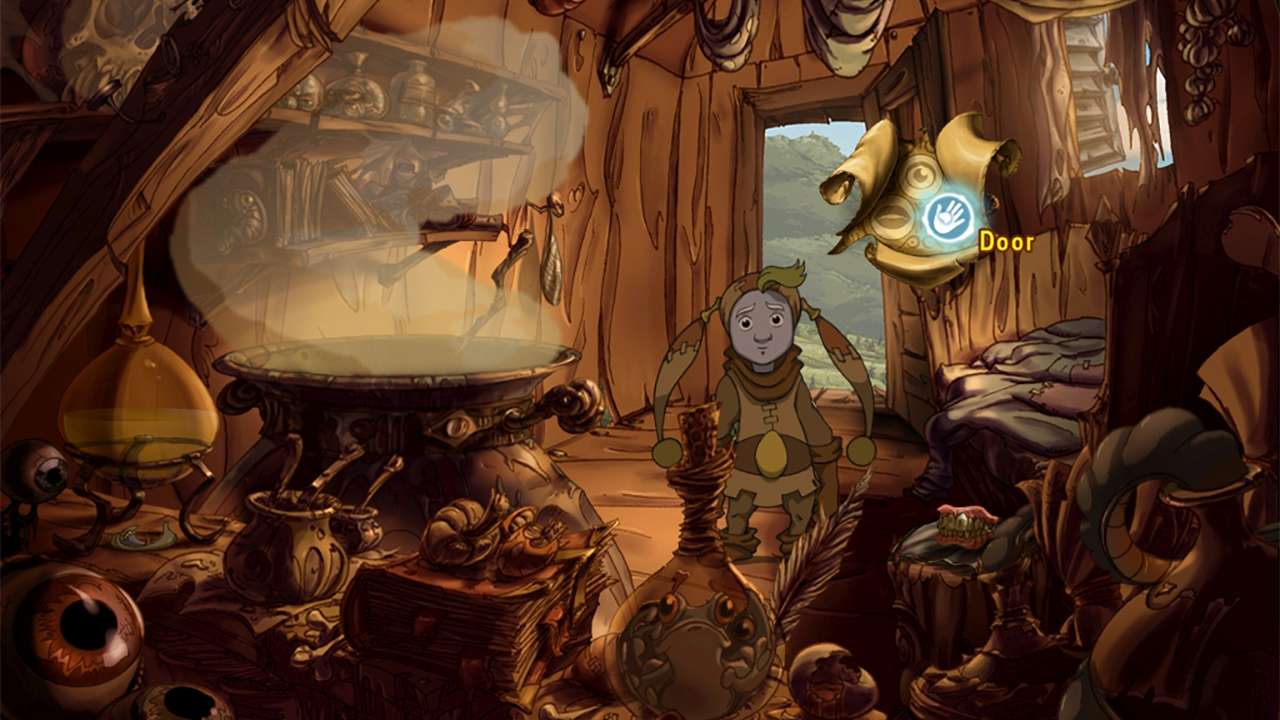 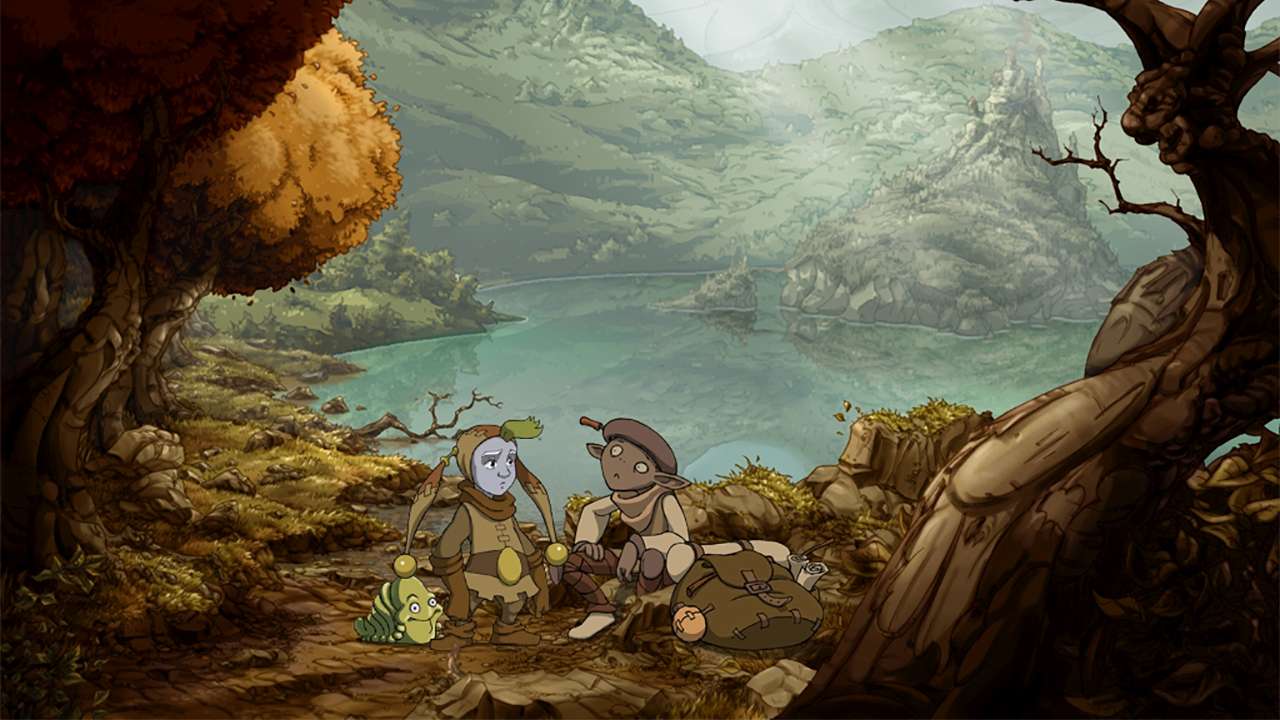 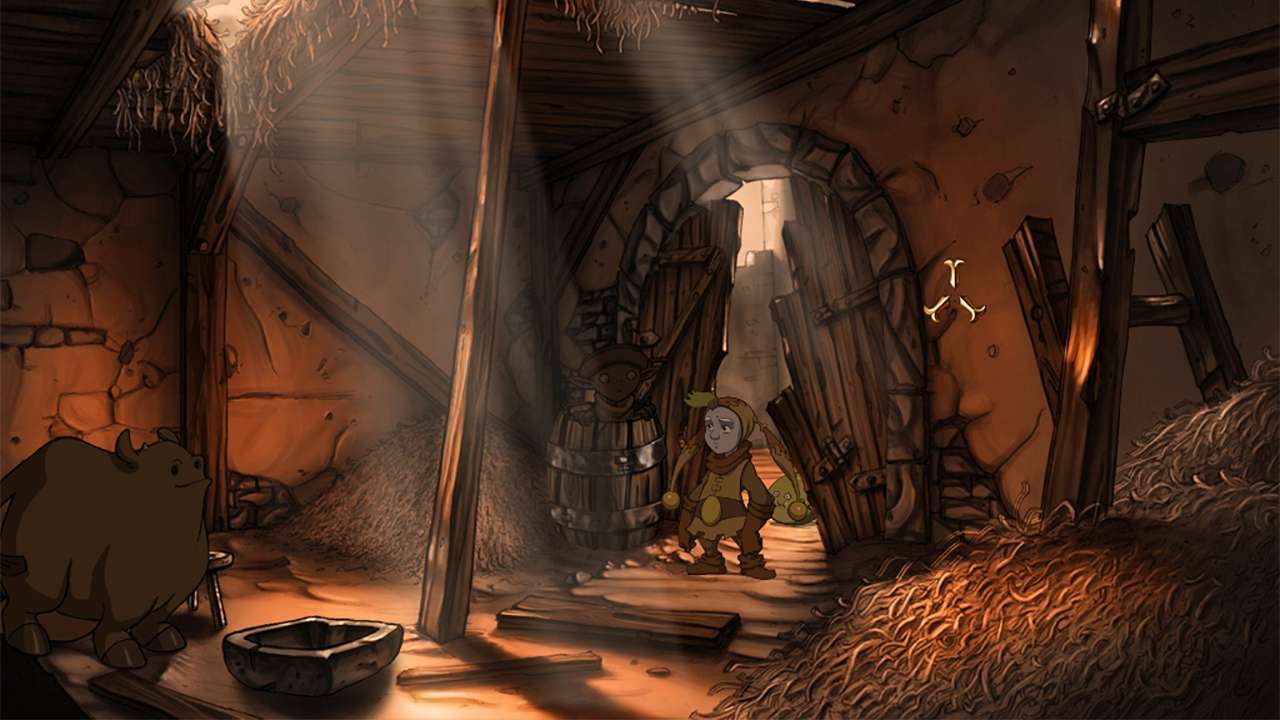 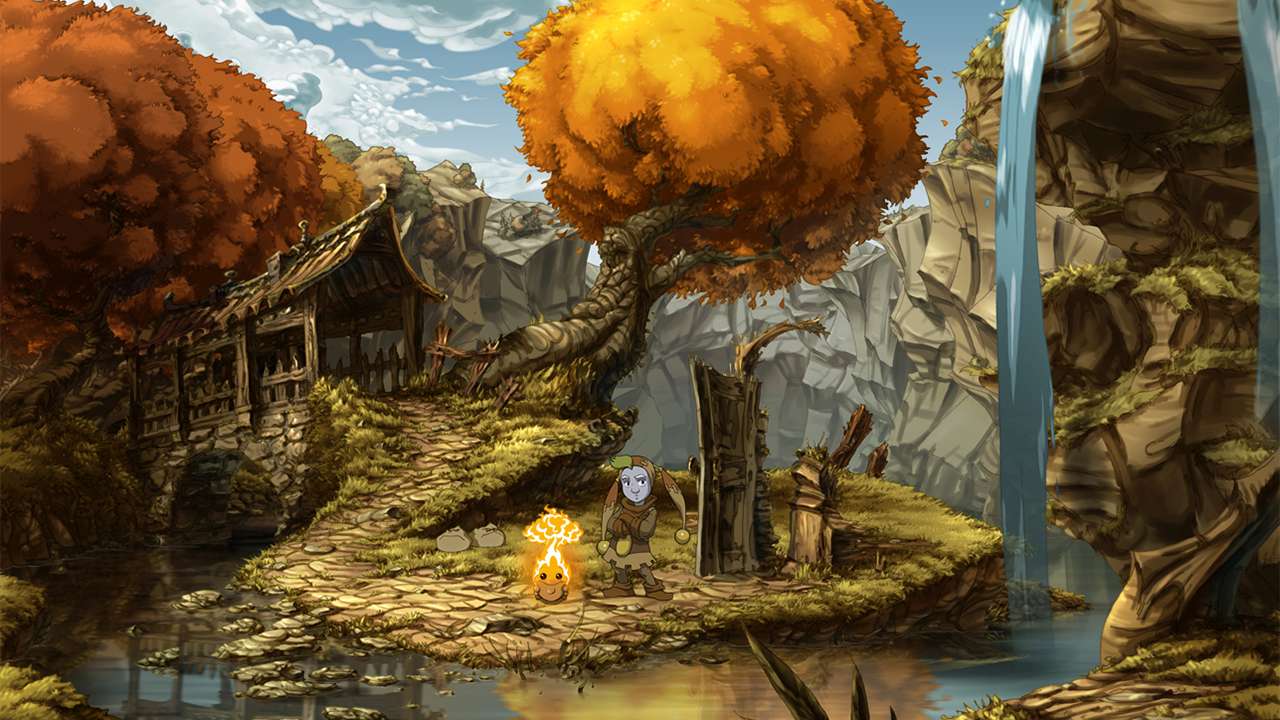 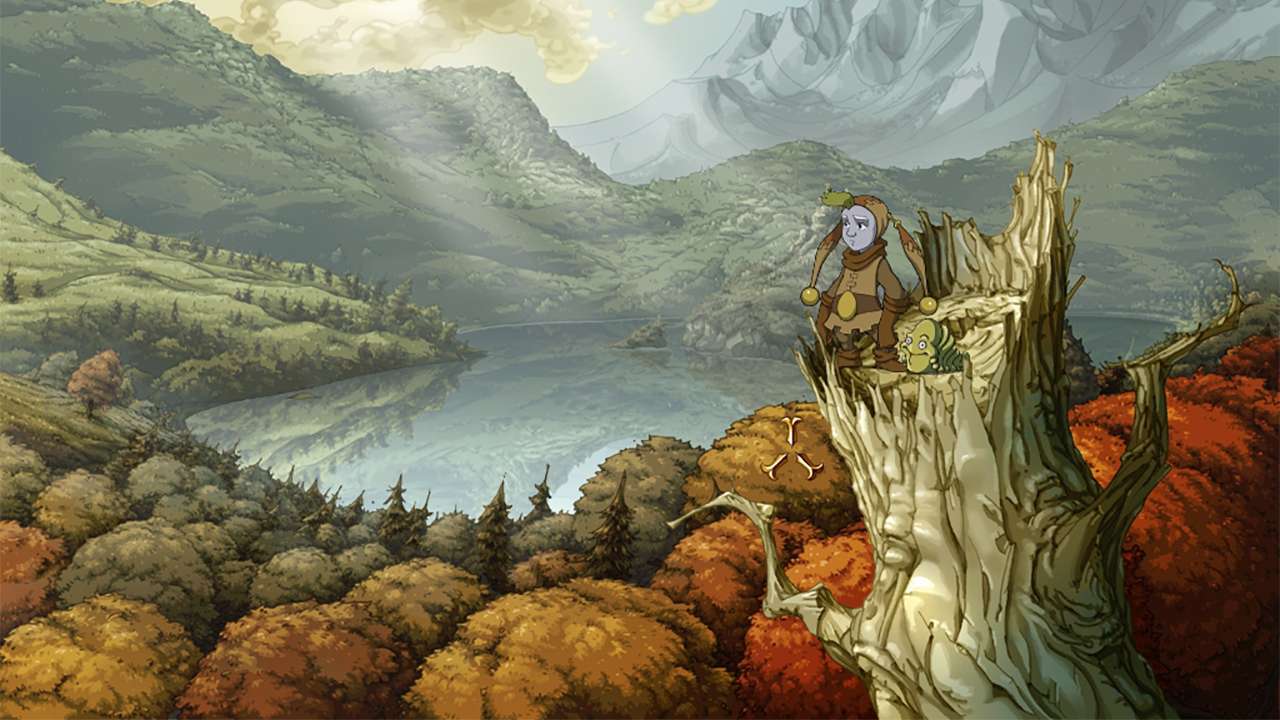 When the fate of a world hangs in the balance, an unusual hero arises!

The visually impressive adventure-epic The Whispered World is now available as a Special Edition for the first time. Let the Whispered World enchant you with its many animated details and fantastic characters.

Sadwick's adventure begins when he sets out to understand the meaning of his recurring nightmares. In his dreams, he is haunted by a mysterious blue sphere as his world collapses around him. Shana, the oracle, confirms his worst fears: not only does she foretell the end of the world, but also that Sadwick is the very reason for their doom.

Face the prophecy and experience an adventure unlike any other! Exclusive content of the special edition include audio comments featuring Jan 'Poki' Müller-Michaelis and Marco Hüllen, as well as the orchestral soundtrack and unlockable achievements.