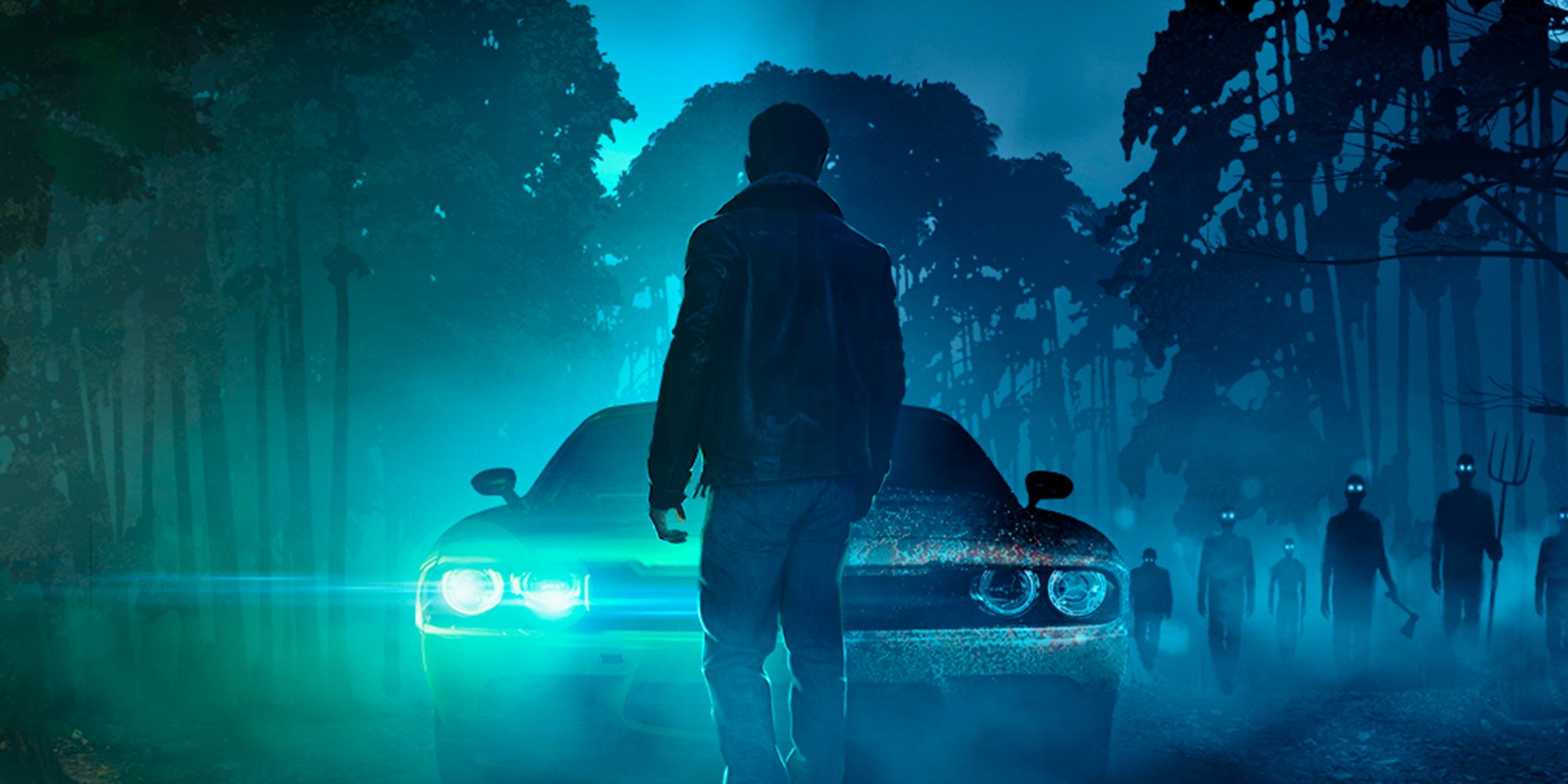 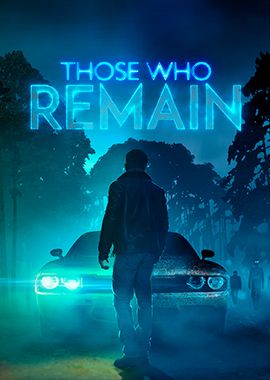 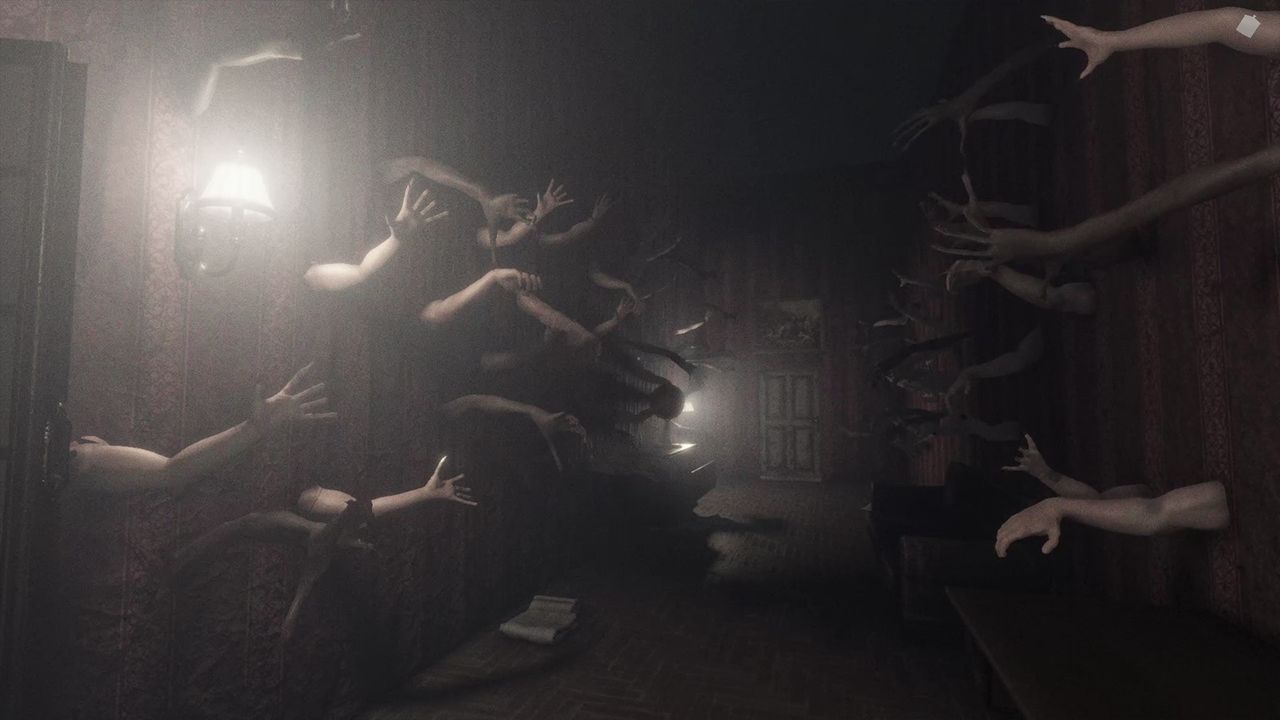 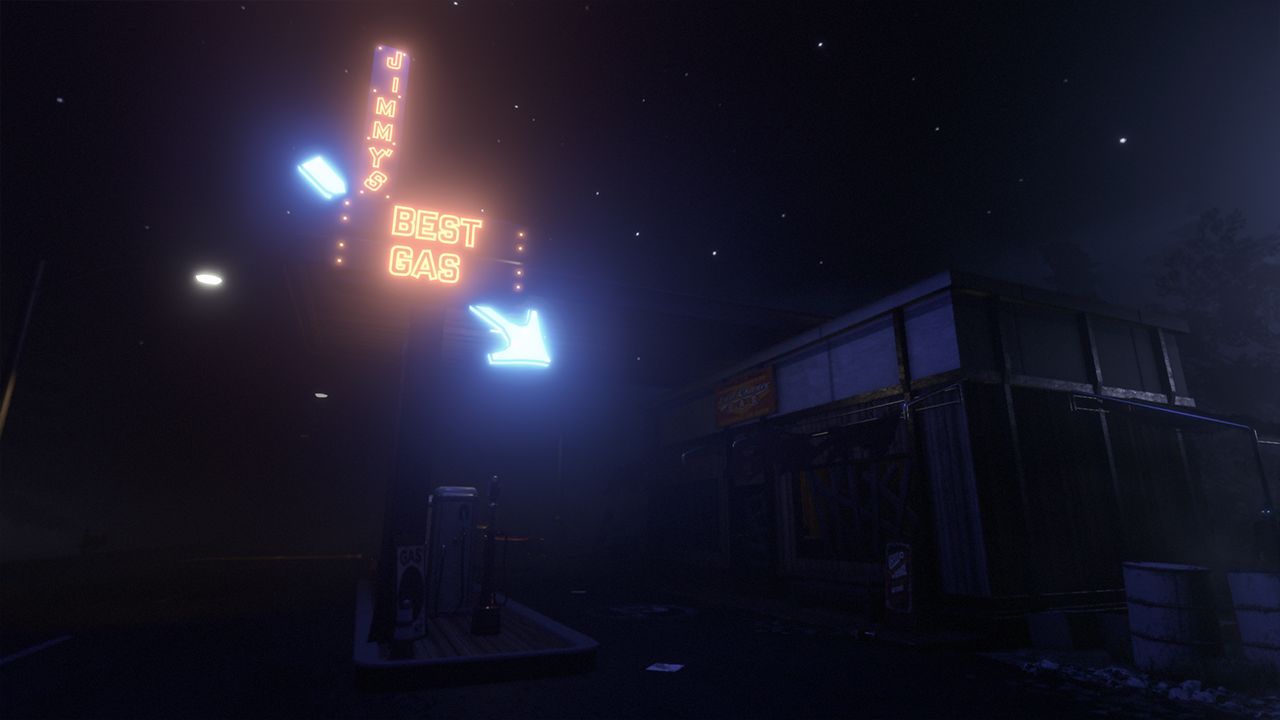 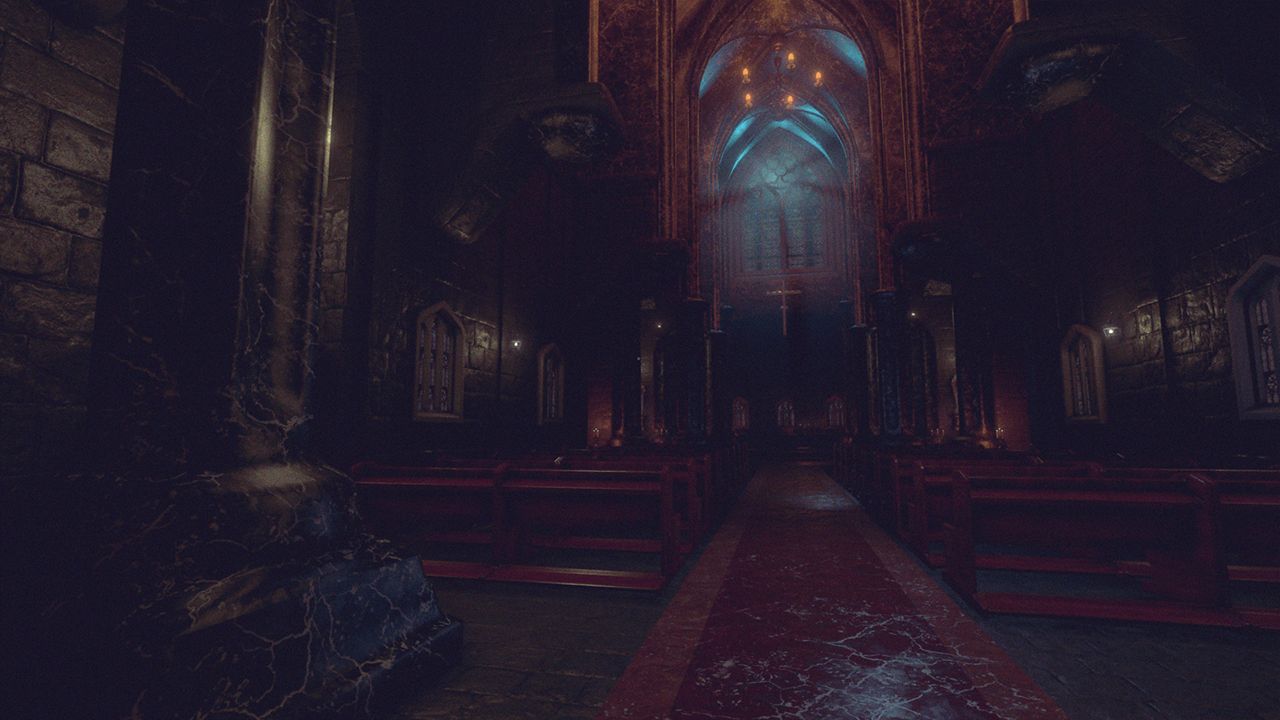 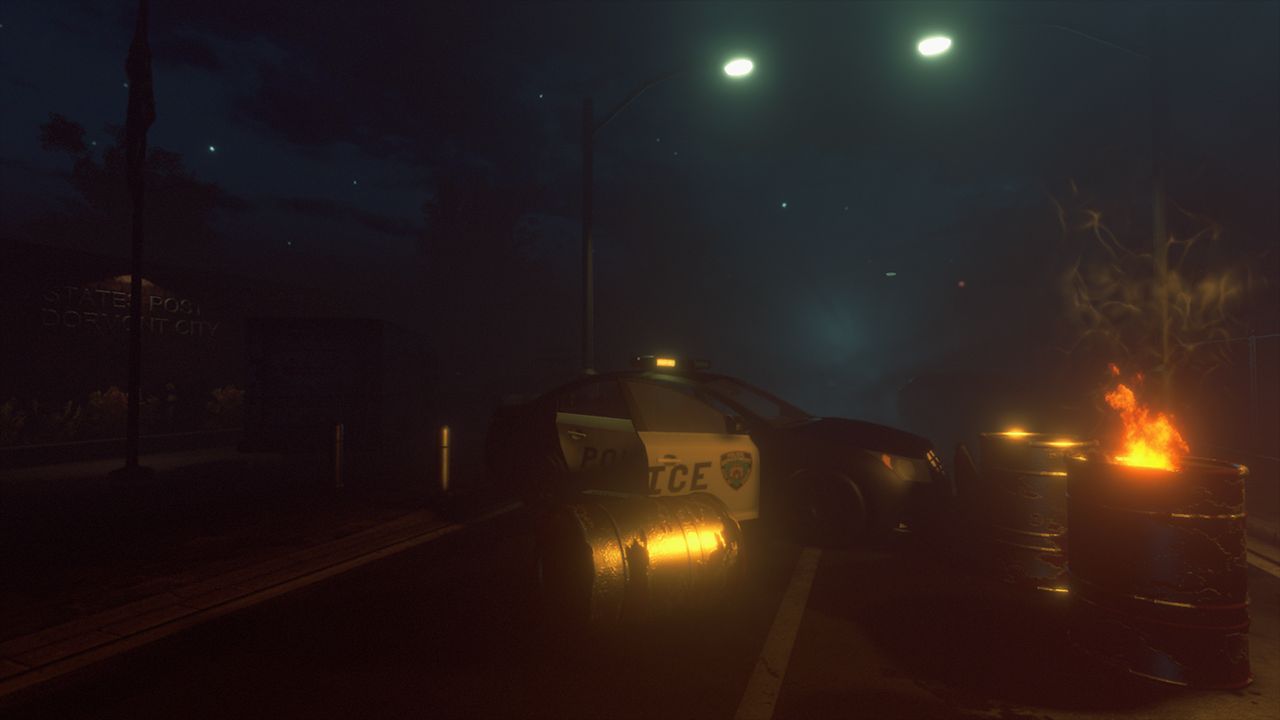 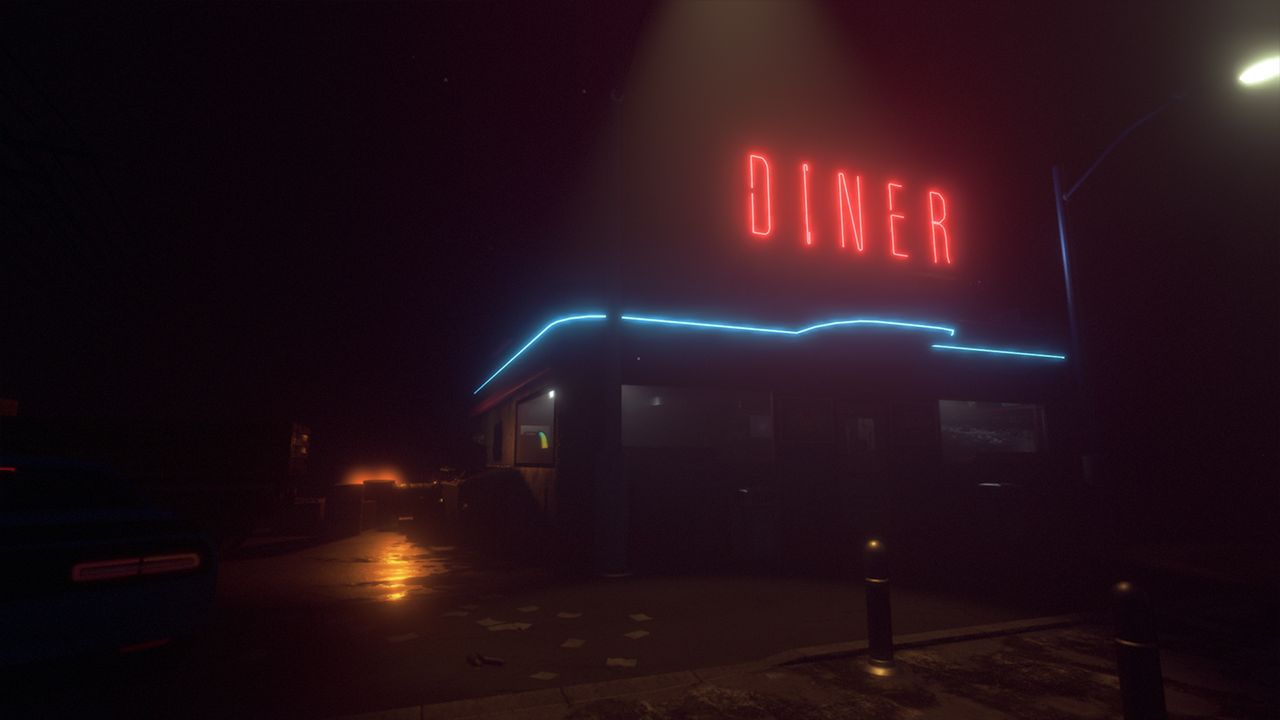 Those Who Remain has been updated with various bugfixes, gameplay improvements, Hungarian language and Asus Aura support.

Located at the heart of the United States, Dormont seems to be a very typical American town. But here nothing is like it seems at first glance. Once it was a peaceful place, but now it is a mysterious ghost town. Most of the Inhabitants are trapped in an enigmatic darkness, with no means of escaping it. Strange and dangerous creatures are roaming the streets, looking for their next victim. The only way to survive is by staying in the light.

Join Edward Turner in this psychological thriller as he arrives in the attainted Dormont. Edward is an ordinary man with a troubled past, who is at the wrong place at the wrong time. He soon realizes that something obscure is happening in the small town. Will you help him uncover the unknown secret behind the dense darkness and save those who remain?