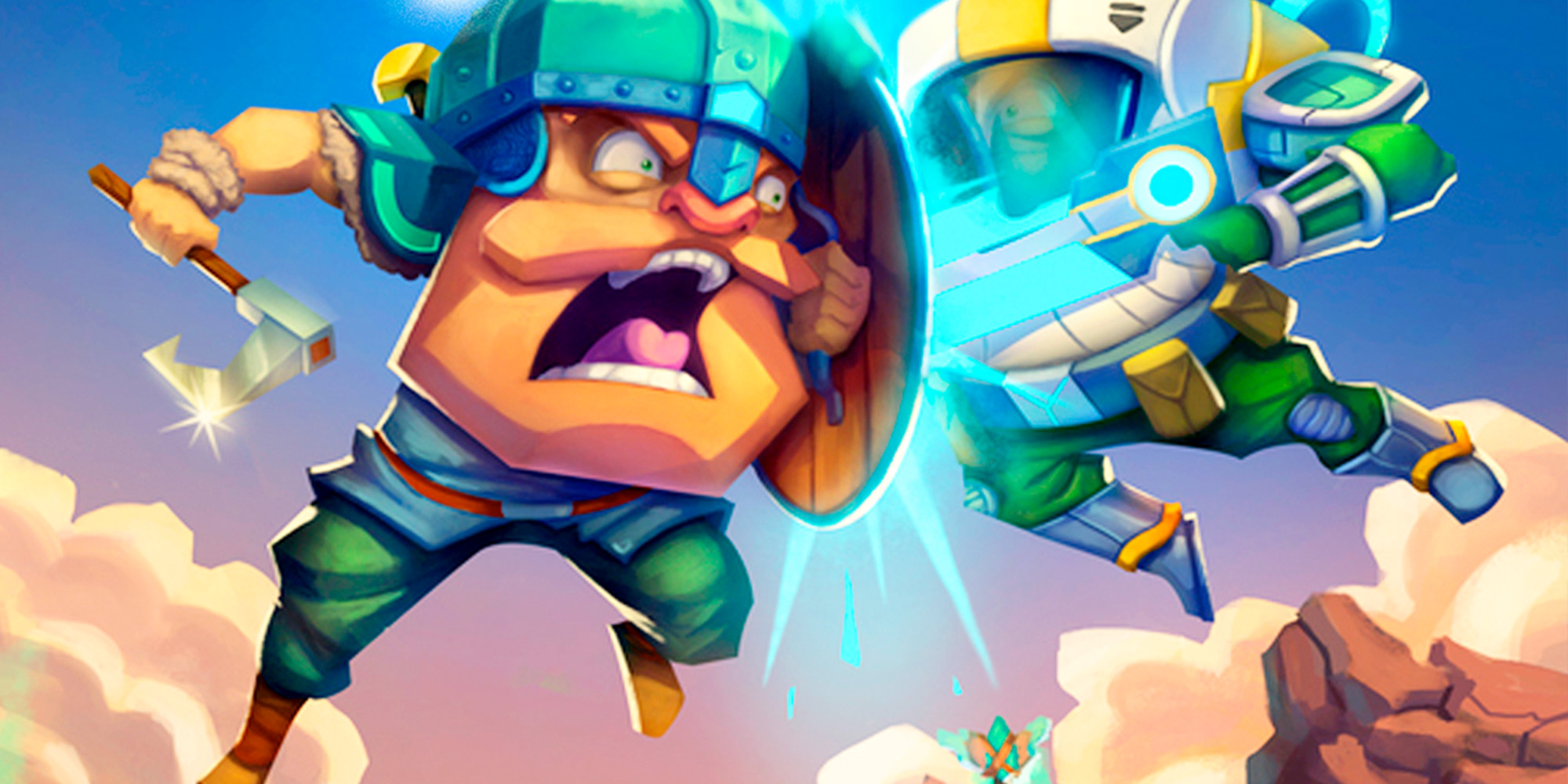 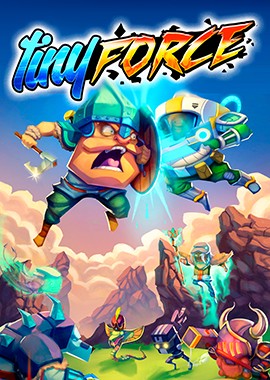 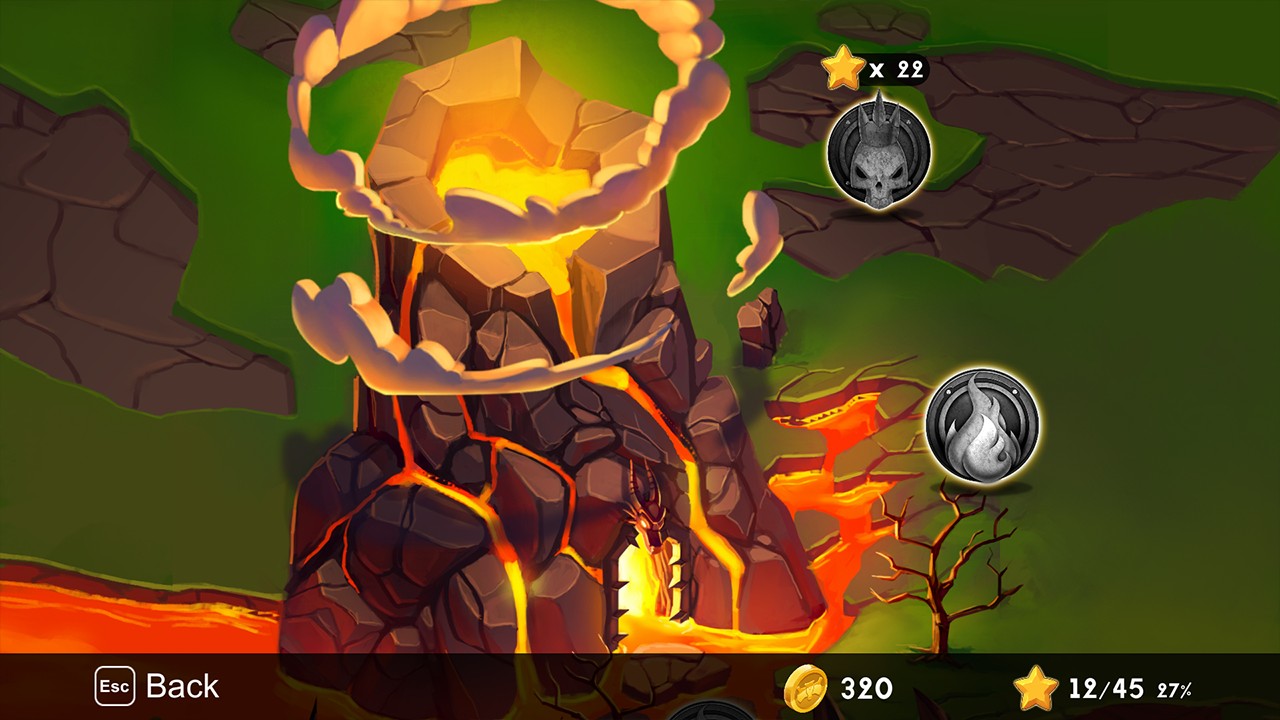 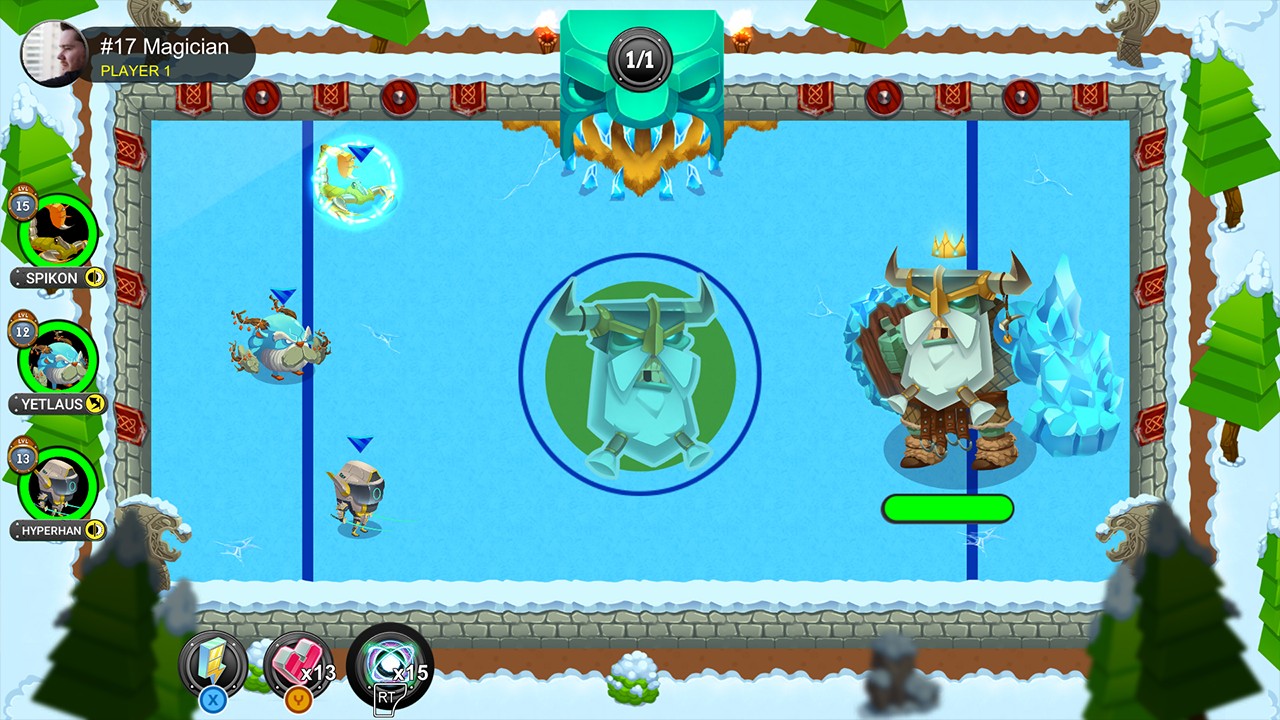 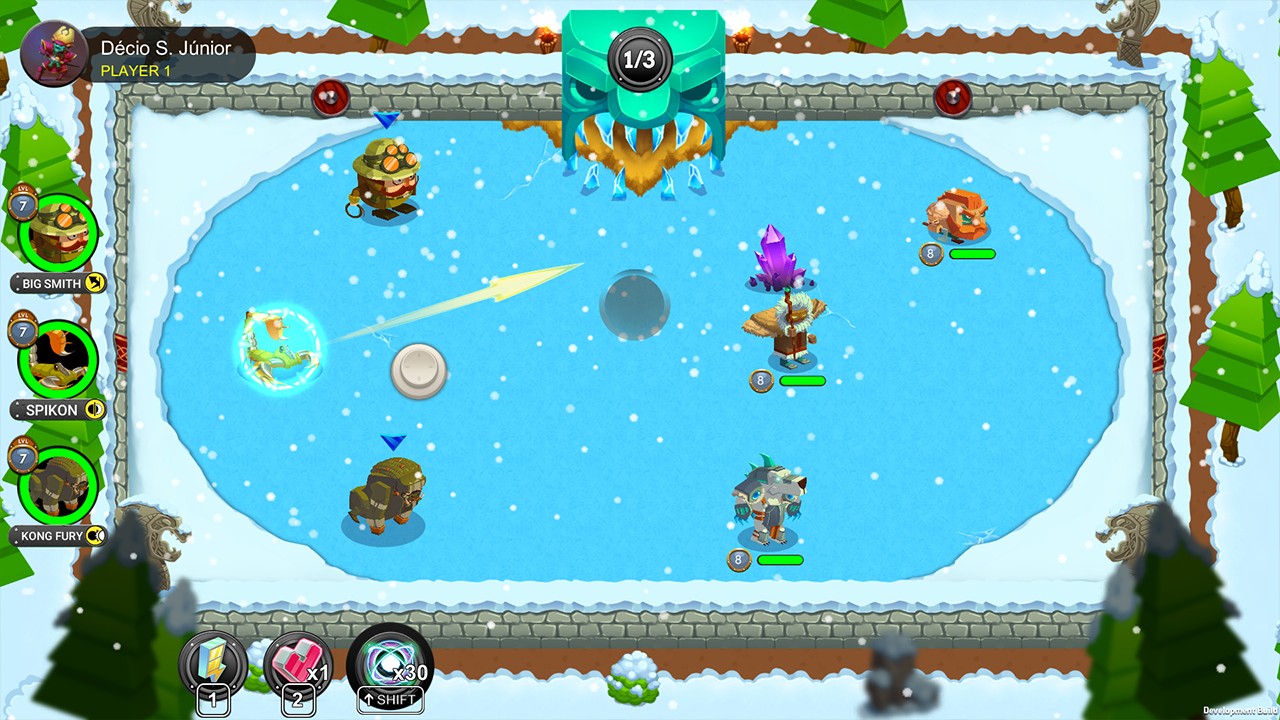 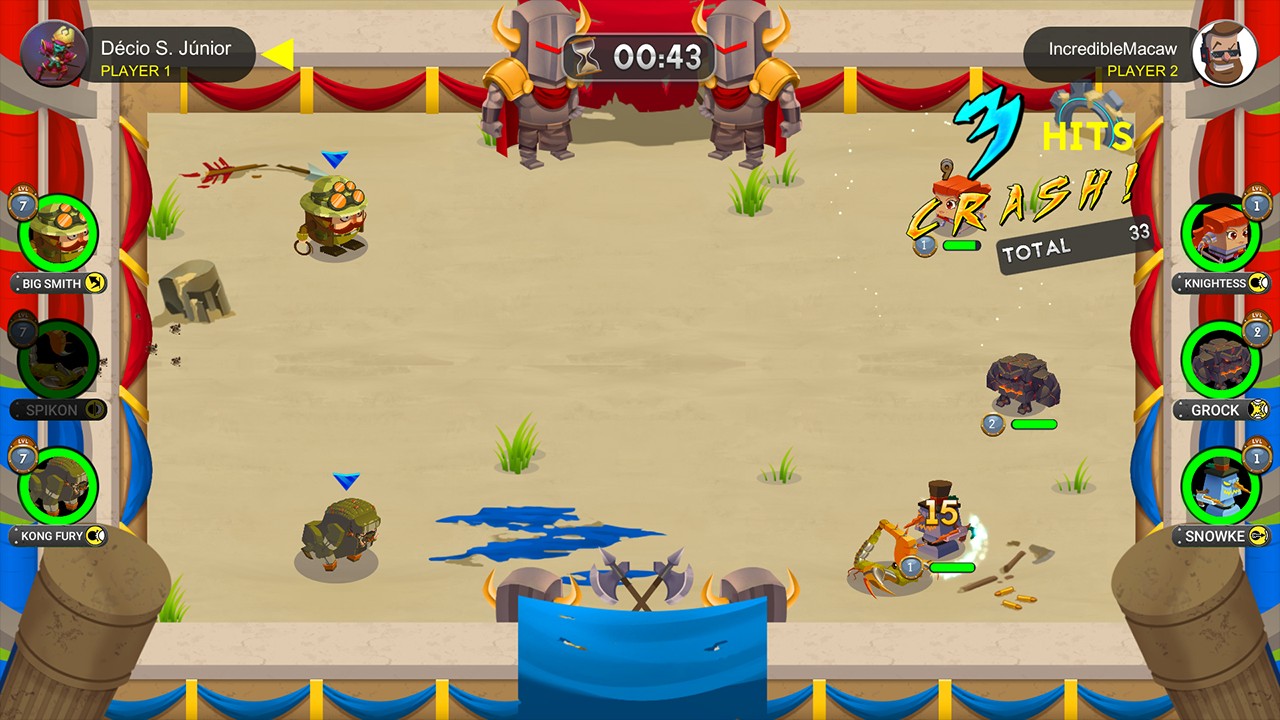 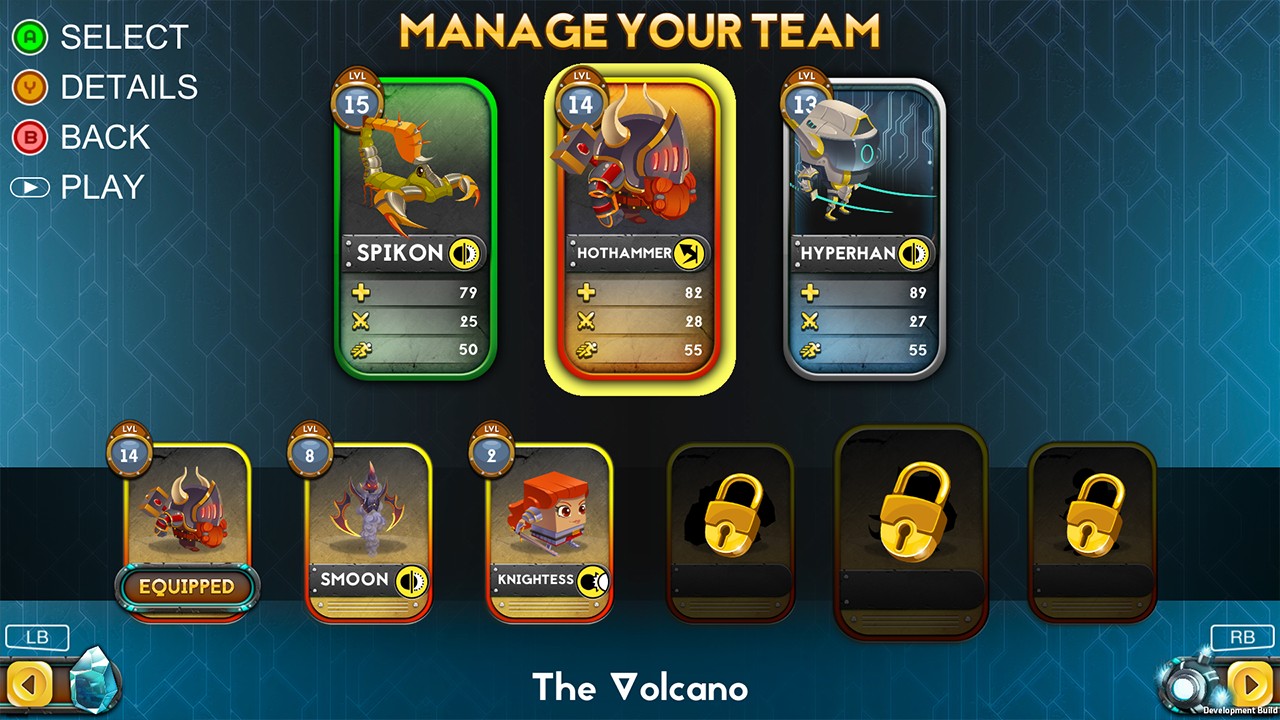 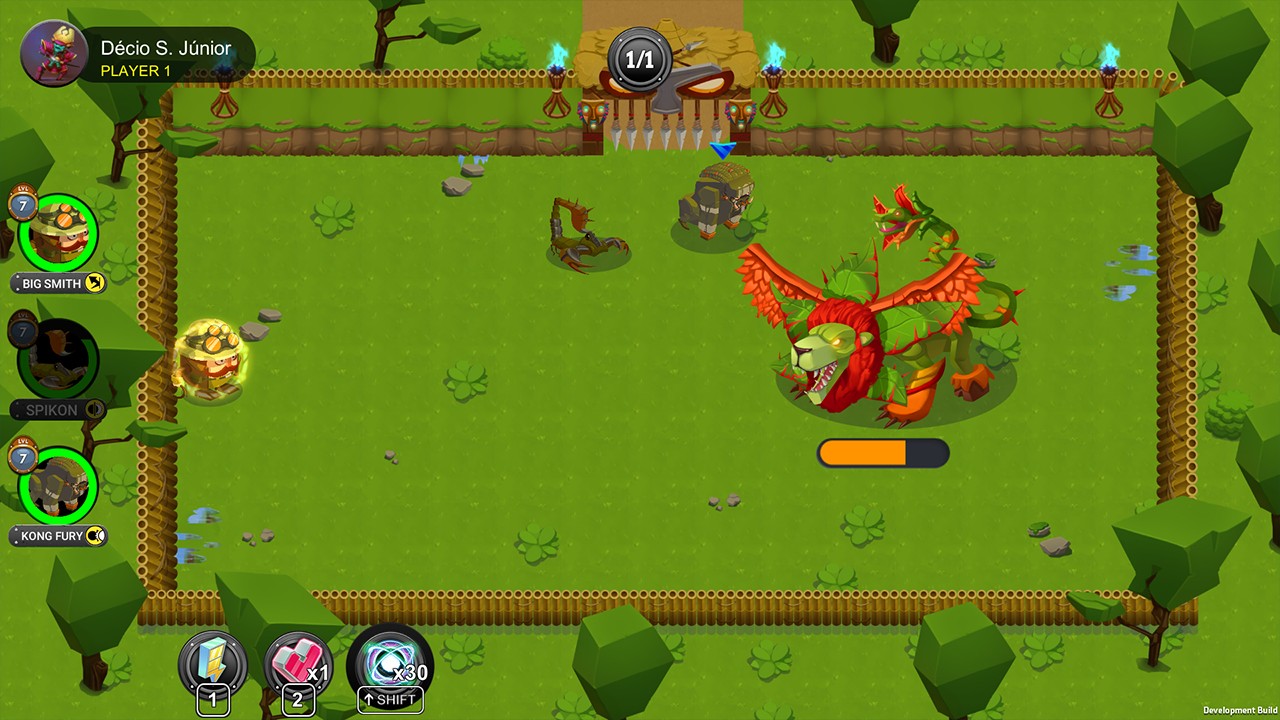 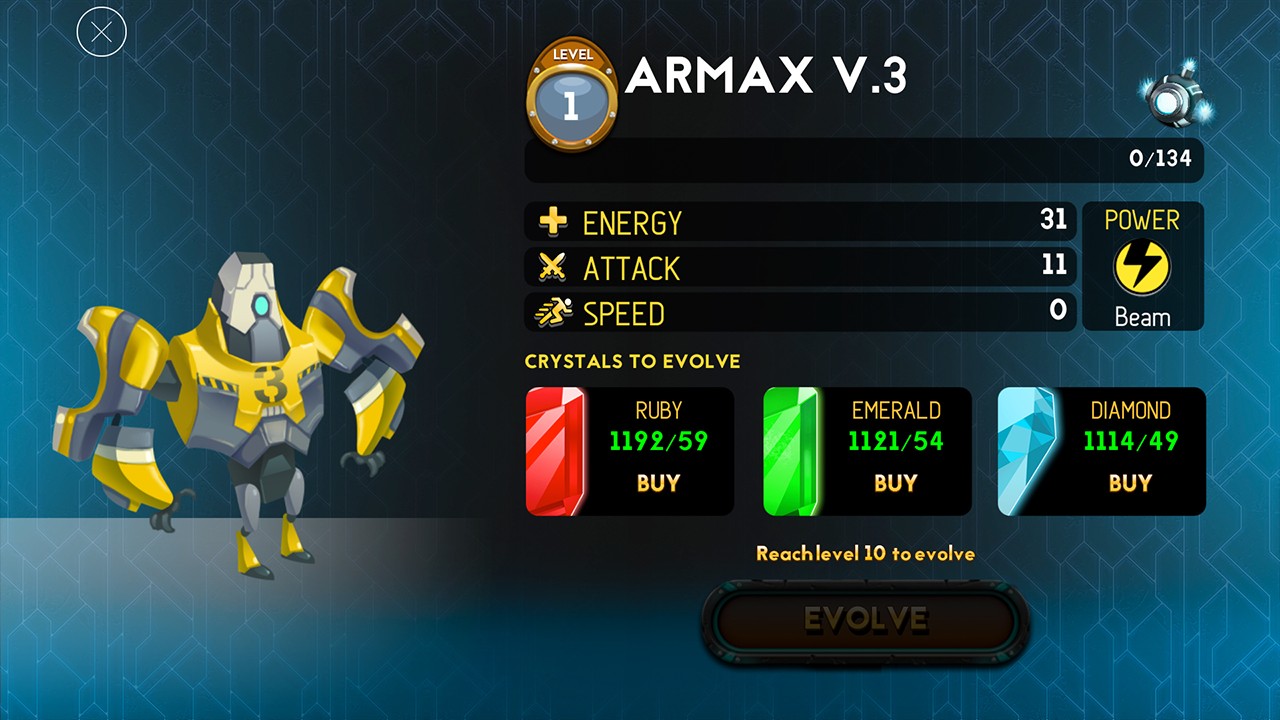 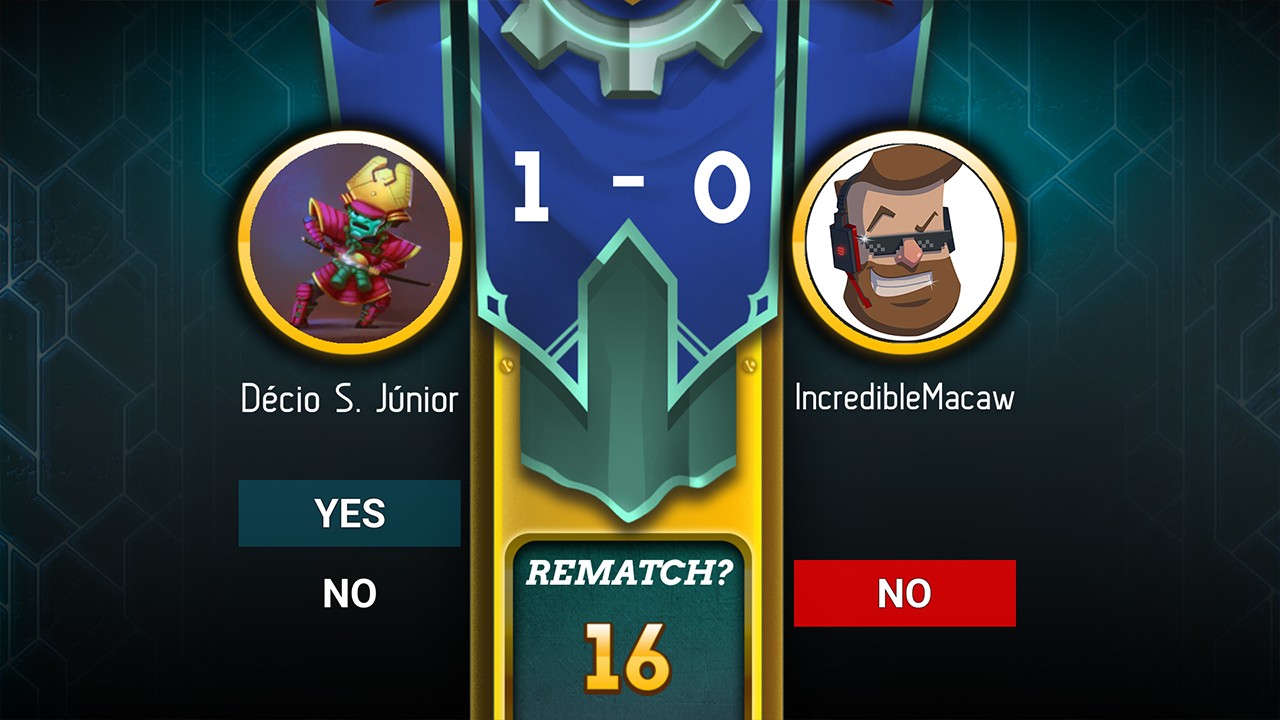 Tiny Force Deluxe is a physics-based battle game in the best mix between slingshot with pinball and RPG elements. Just pull, aim, release and the mess is made!

Set up and evolve your team of characters, each with its own type of attack and special powers! Your Tiny Force team can have monsters, robots, ninjas, dragons, vikings, zombies, etc. Evolve them with the magic jewels you encounter through the game and fight in the most diverse arenas.

Battle local against your friend or online with players around the world.