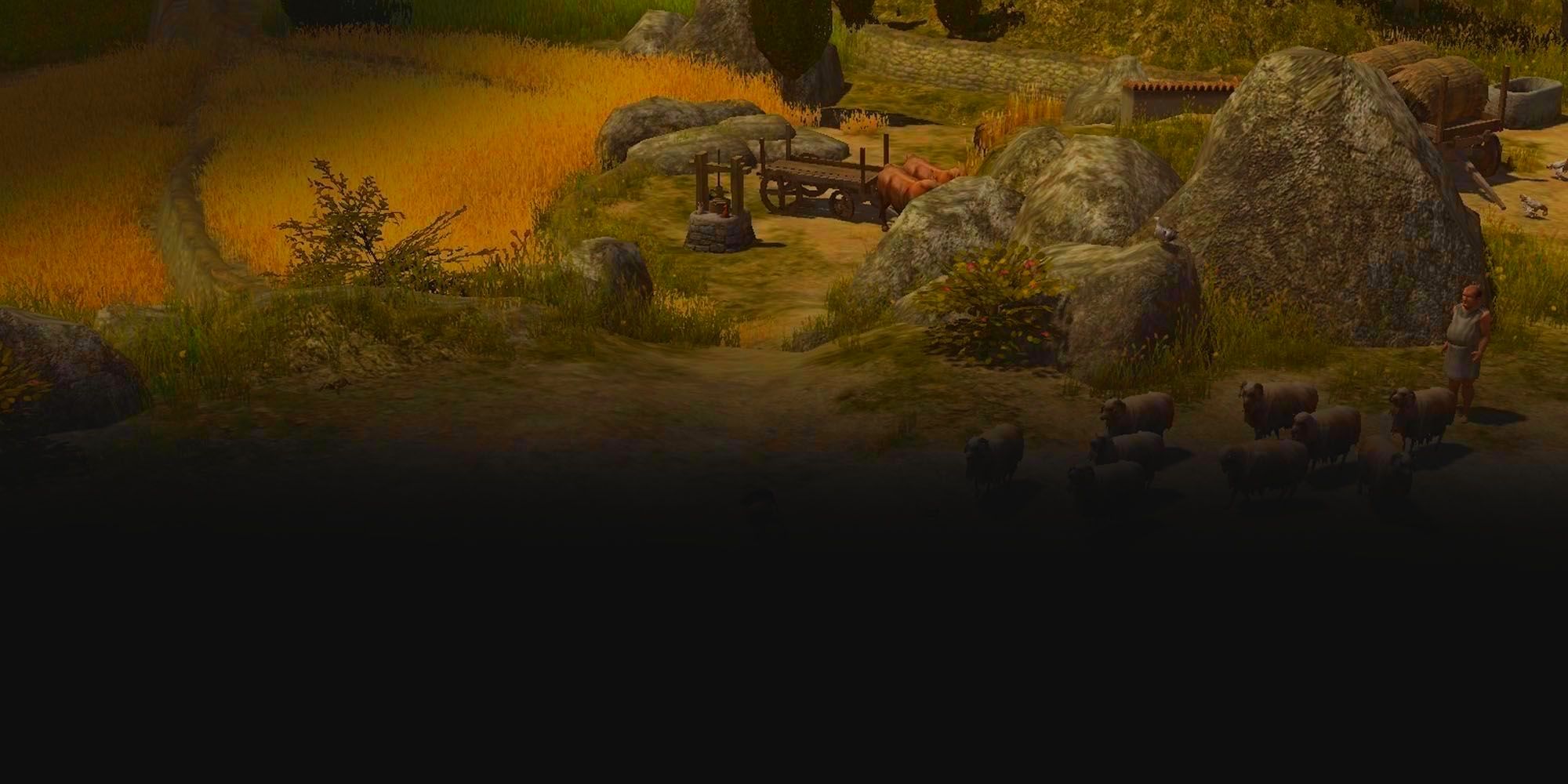 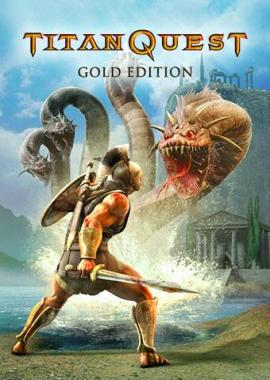 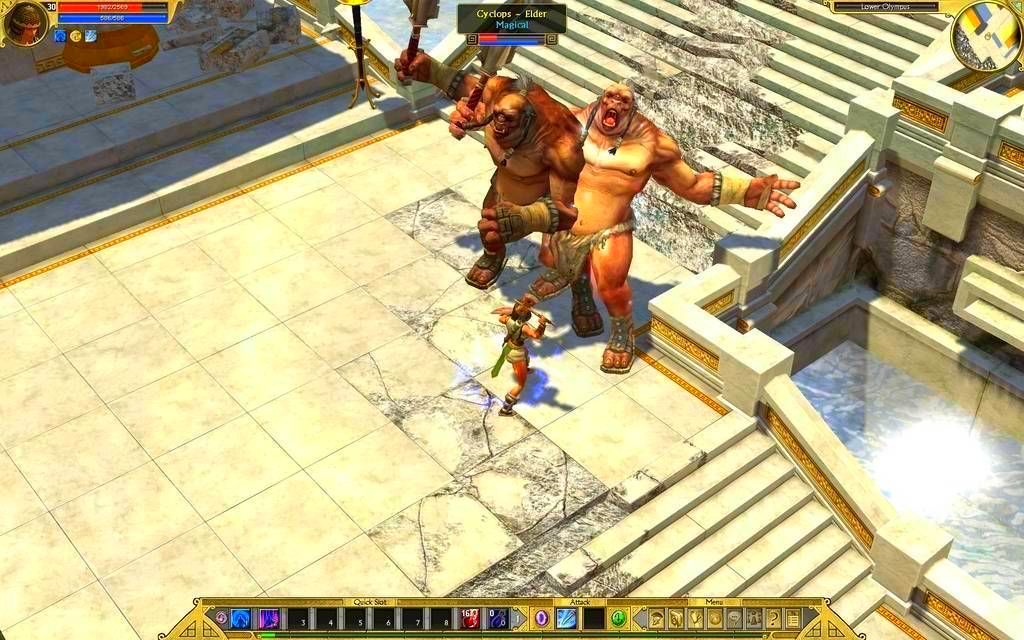 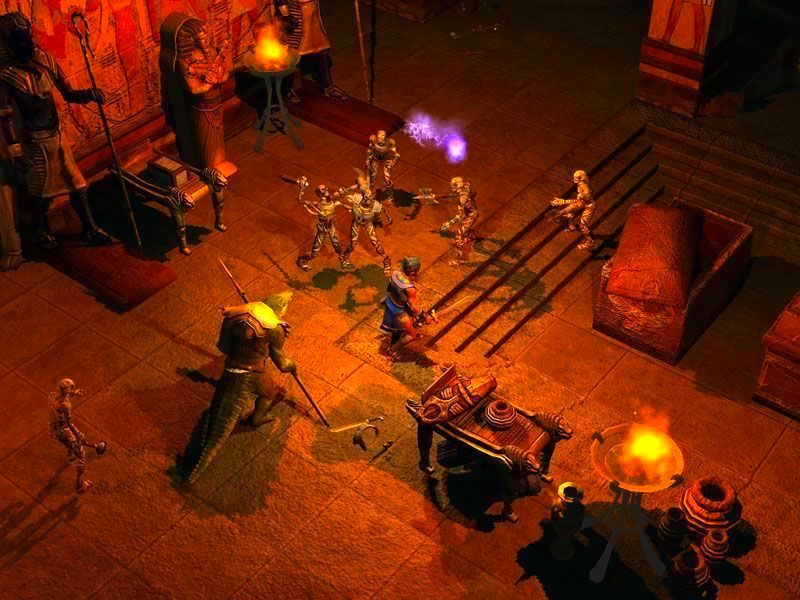 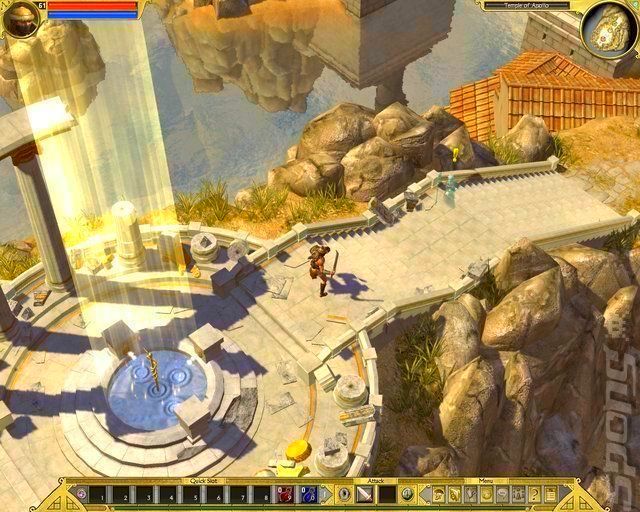 The Titans have escaped their eternal prison, wreaking havoc upon the earth. The gods seek a hero who can turn the tide in an epic struggle that will determine the fate of both men and gods. Are you ready for the quest?

With Titan Quest: Immortal Throne, continue the epic story and battle through the sinister underworld of Hades. Along with new foes, players will find new allies. Players will interpret the prophecies of the blind seer Tiresias, fight alongside Agamemnon and Achilles, and use the wiles of Odysseus to conquer this dark new adventure.