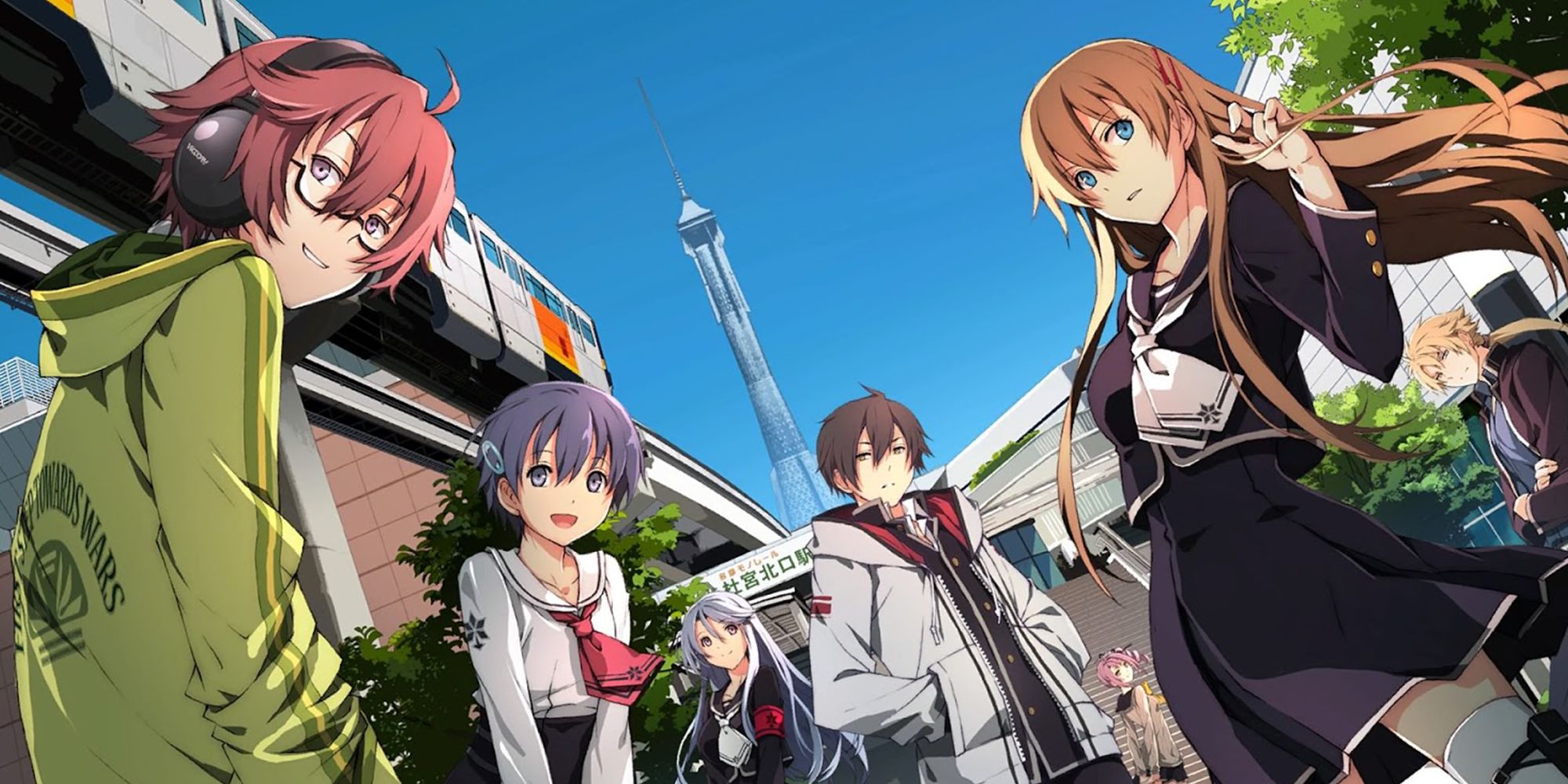 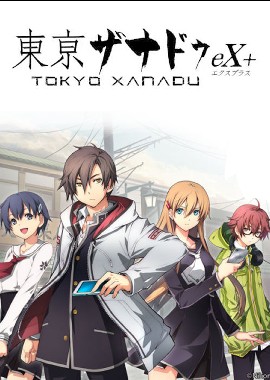 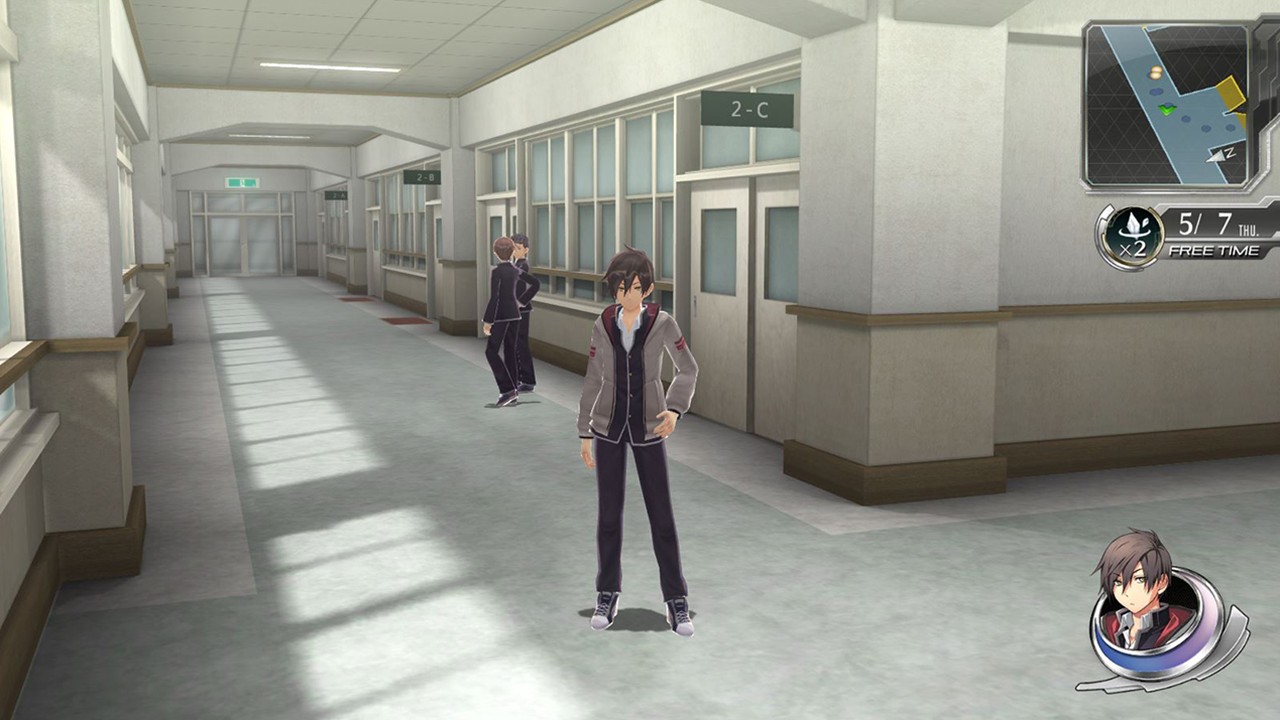 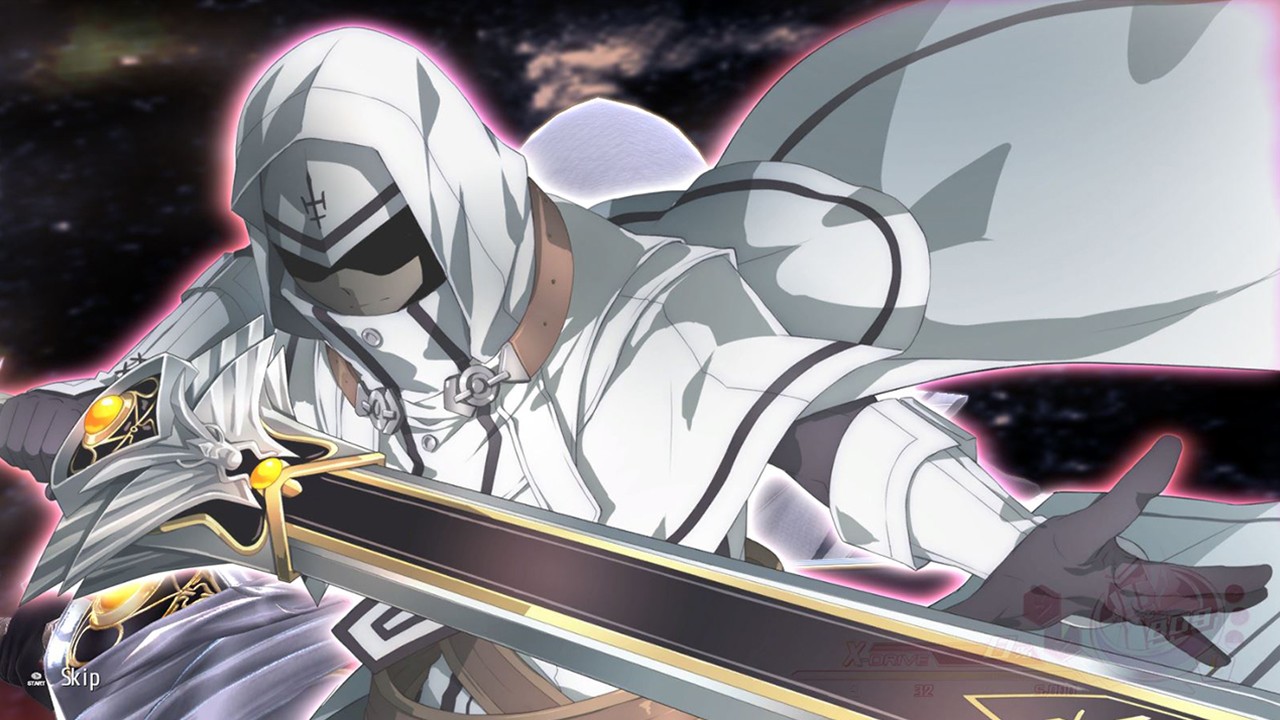 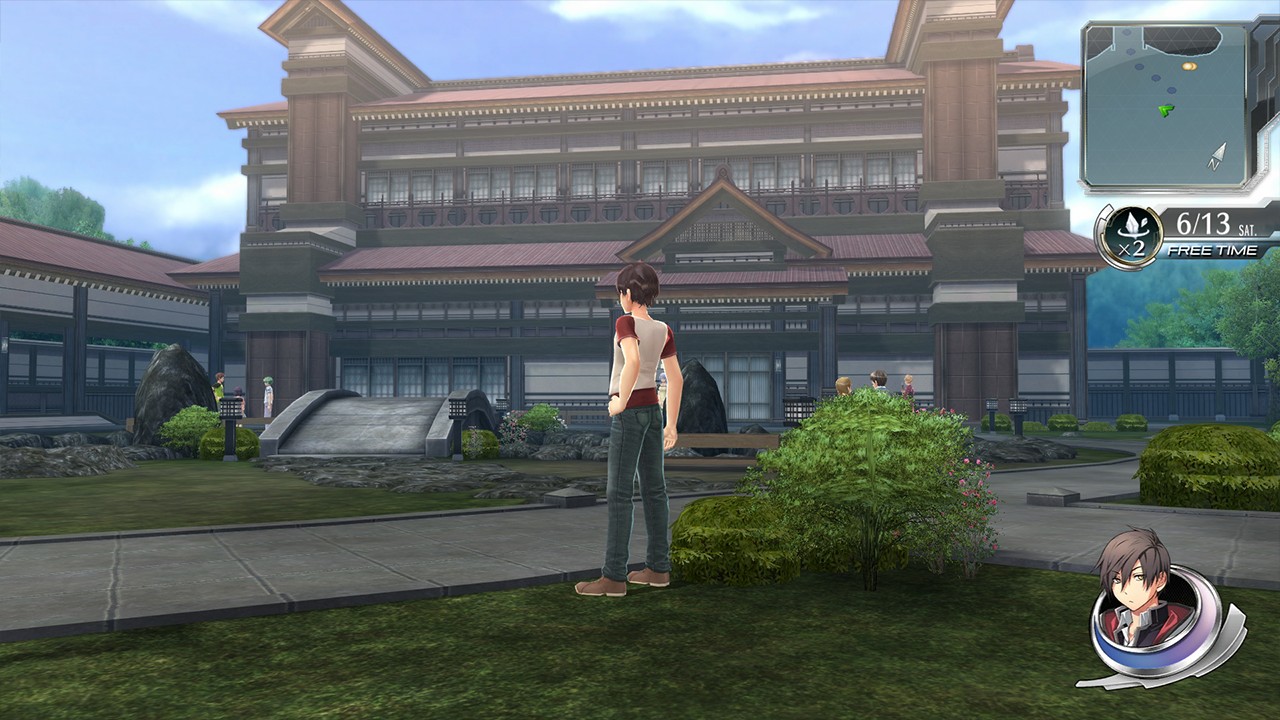 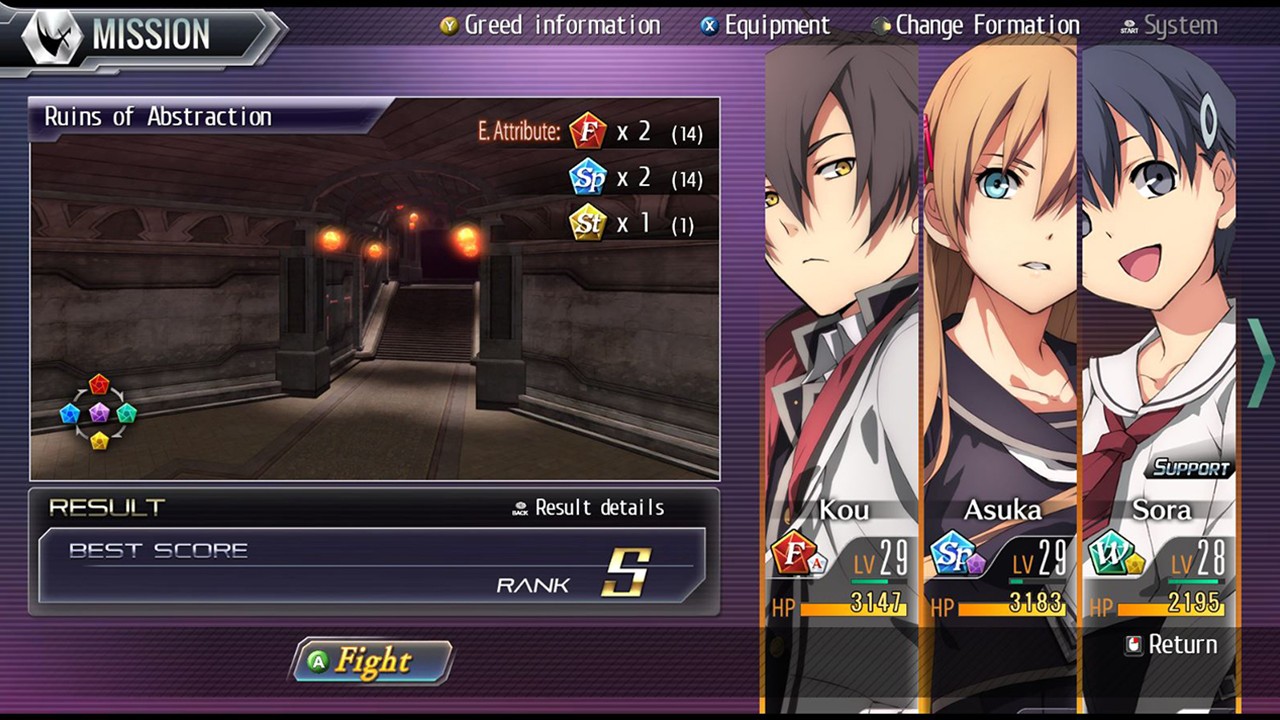 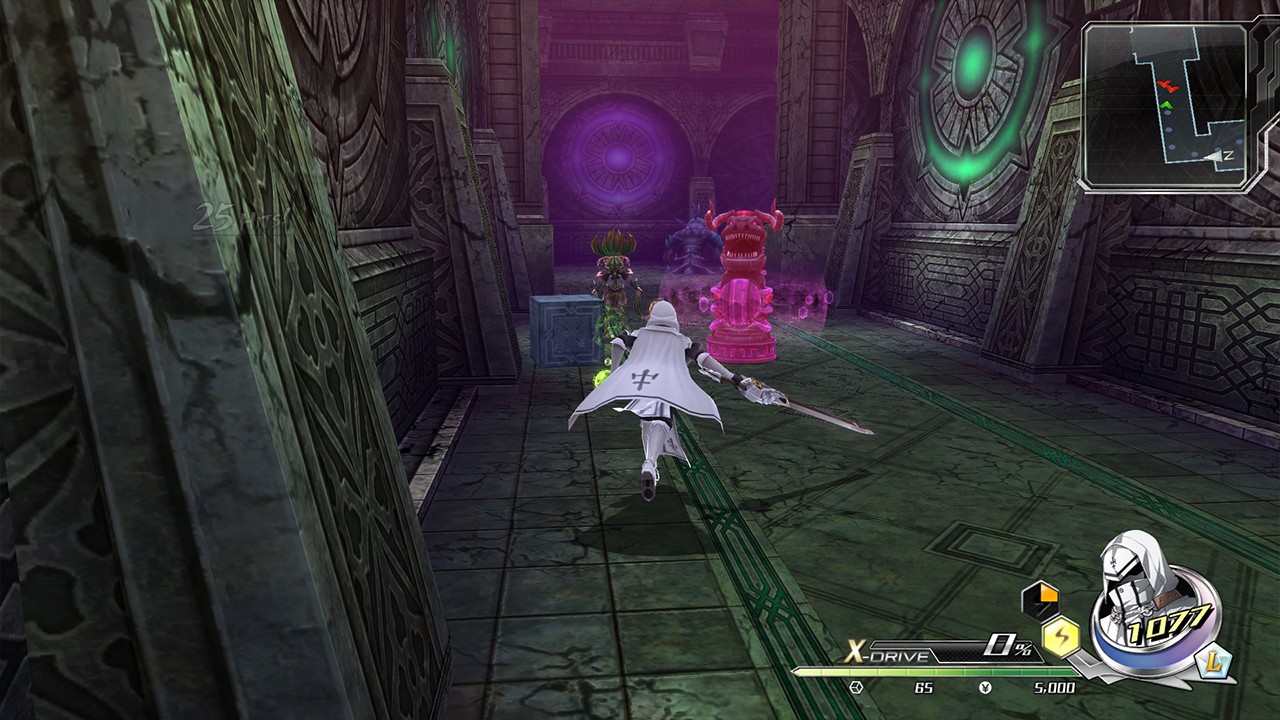 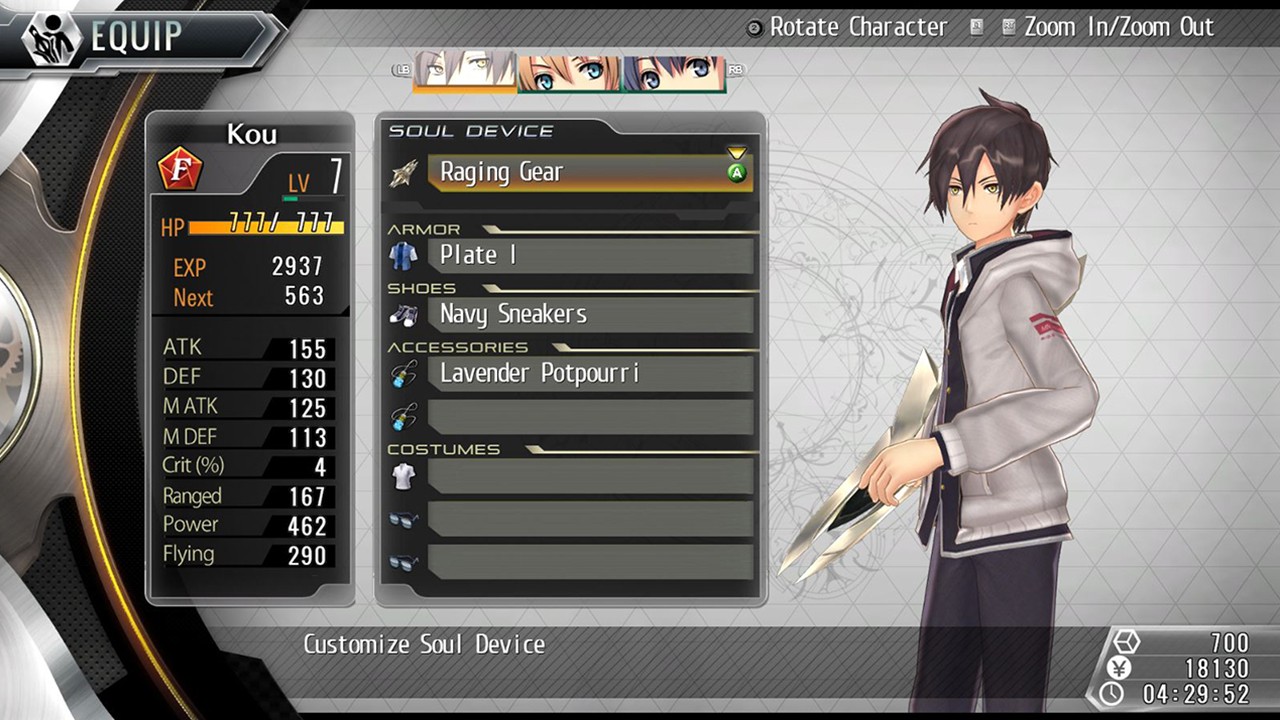 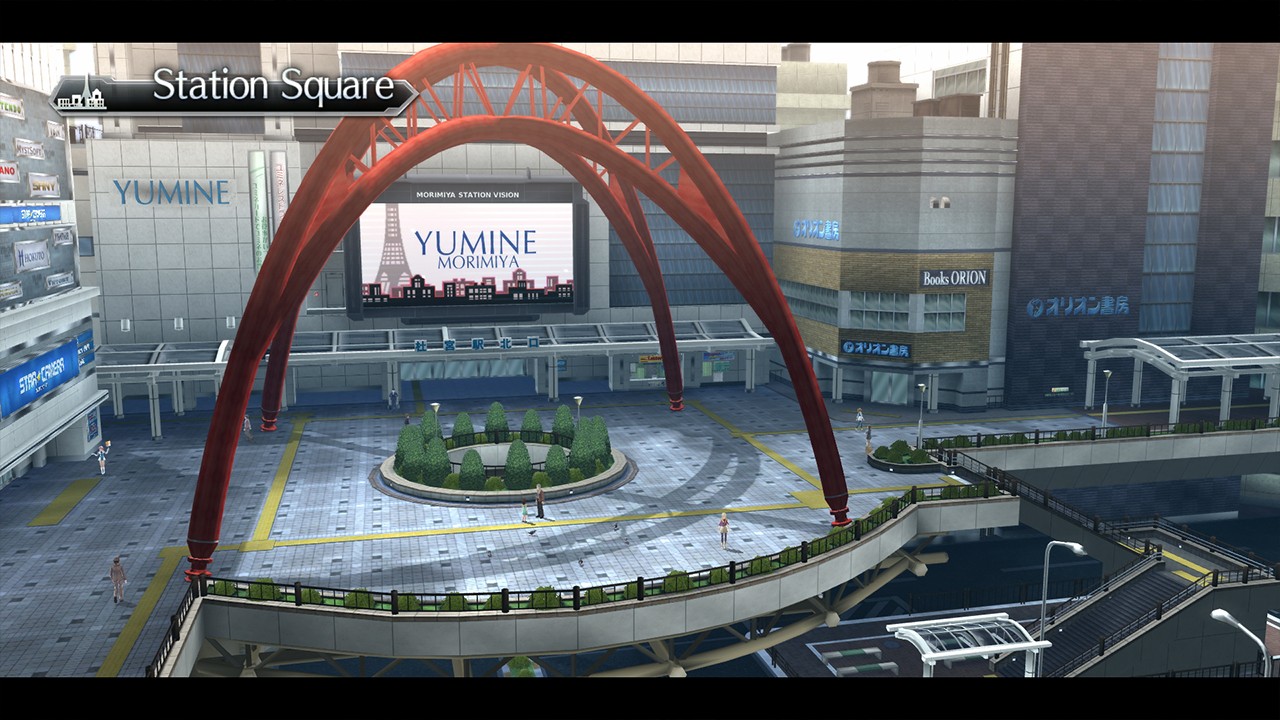 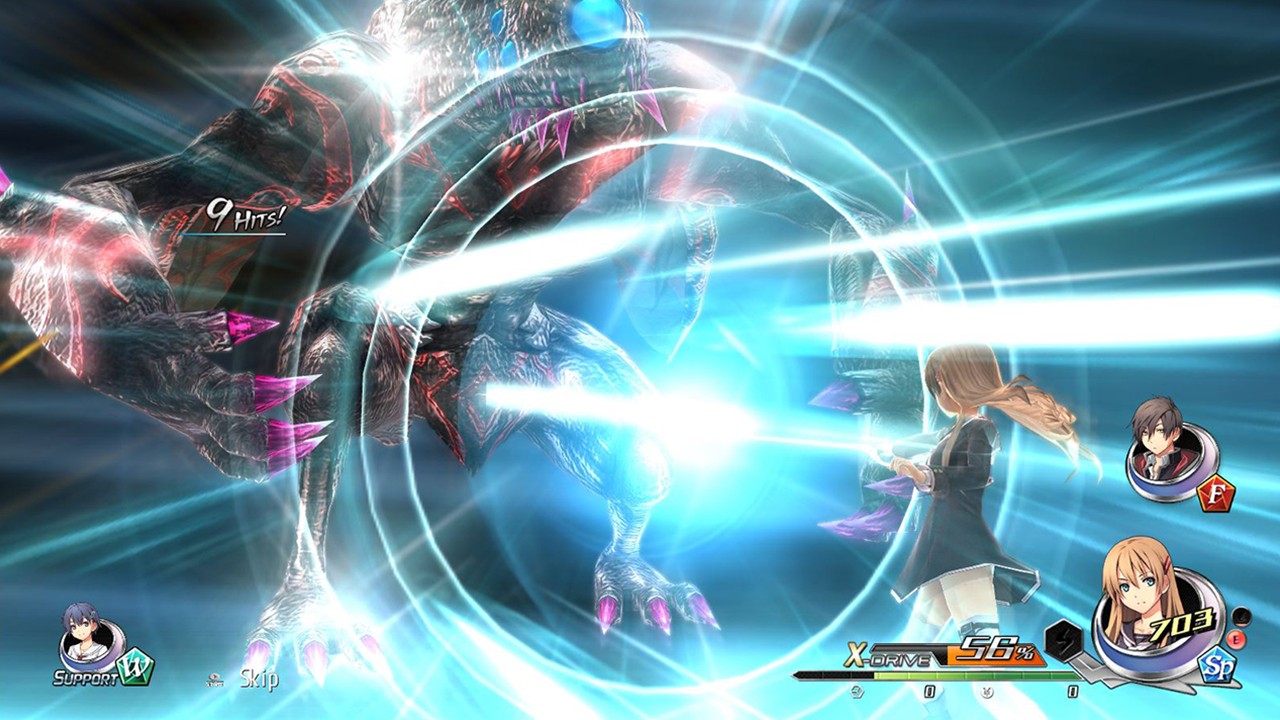 Tokyo Xanadu eX+; a massive action RPG from the masters of the genre, Nihon Falcom! When high school student Kou Tokisaka encounters the nightmare realm known as the Eclipse, his world is forever changed.

In this definitive version of Tokyo Xanadu, experience the game in 60 FPS along with new scenarios, new playable characters, new modes and more!

Quest through Morimiya City and battle hordes of nightmarish monsters!

Talk to characters, build relationships and forge alliances as you navigate the expansive cityscape of Morimiya City. Upgrade your equipment, play mini games and train in dungeons!

Enjoy unique tales of the Wielders that weren’t depicted in the main story. Once you’ve completed the game, get access to an all new quest and carry on the adventure!

Play as the mysterious knight, White Shroud. Brandish unrivaled strength and the powers of light to take down vile monsters and vicious bosses! Plus, new dungeons filled with fierce new monster types and giant bosses to battle!

In Time Attack, defeat various bosses that appear in the main story as quickly as possible. In Boss Rush mode, you can battle each boss one after the other.