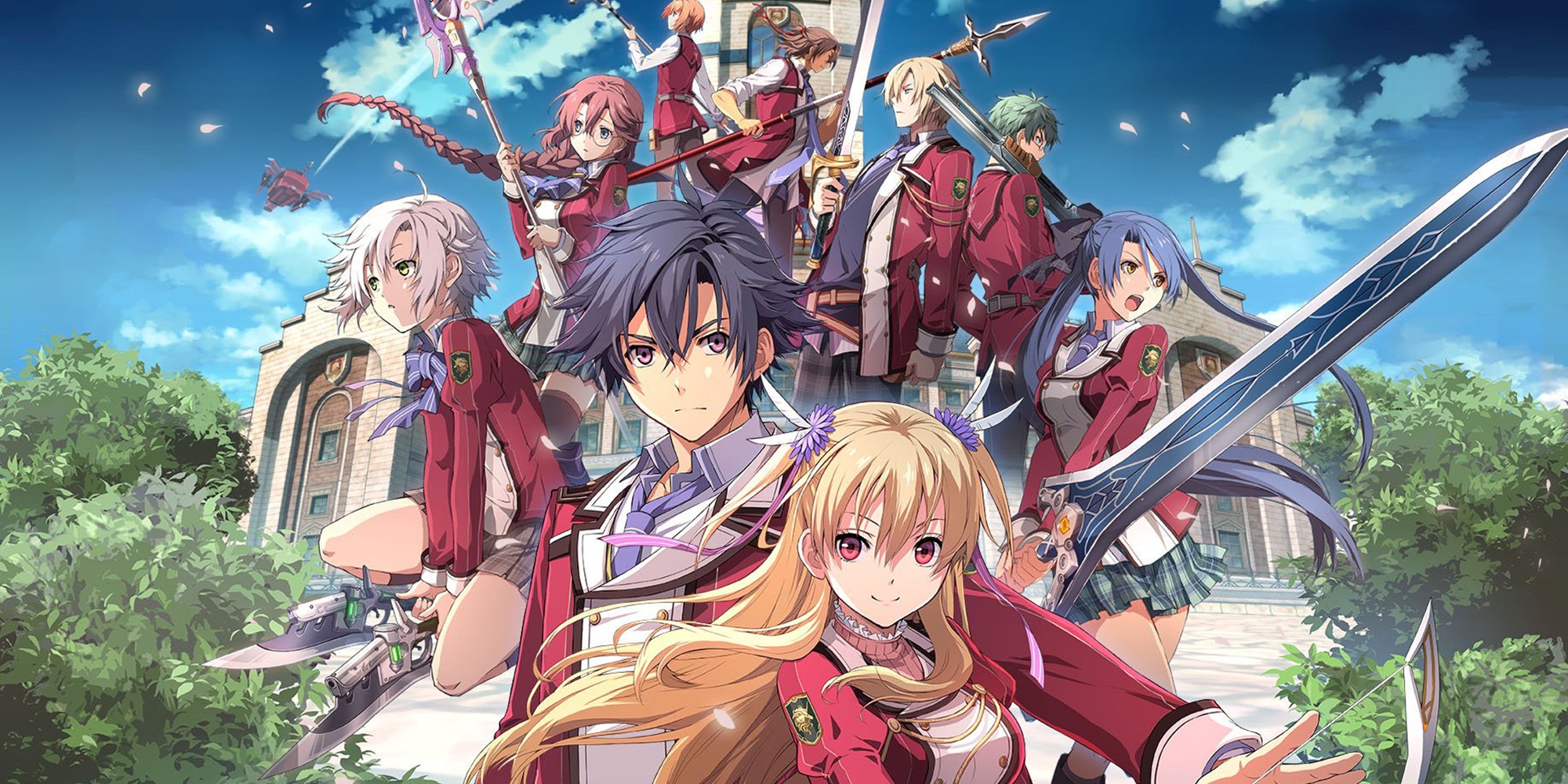 The Legend of Heroes: Trails of Cold Steel 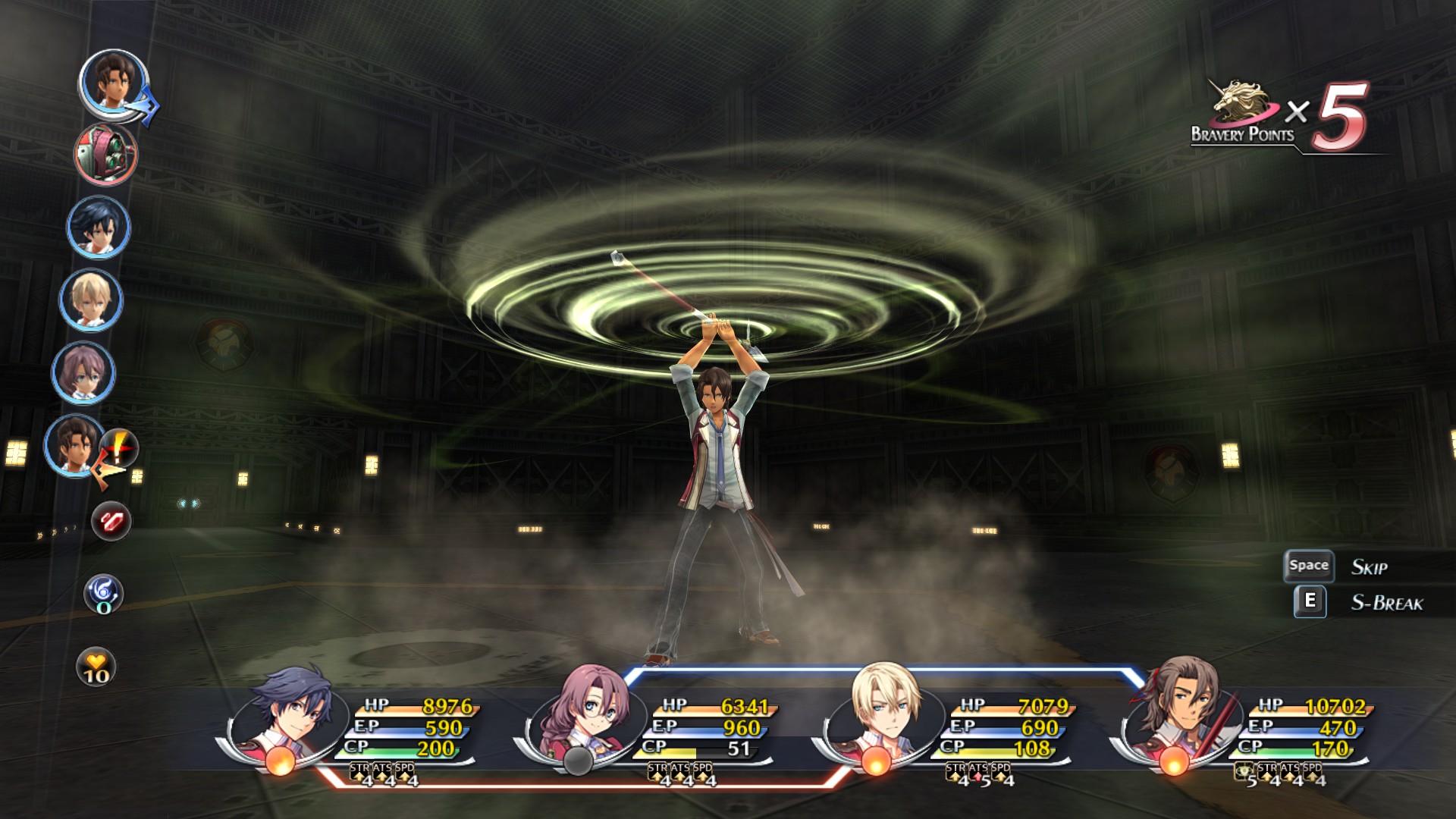 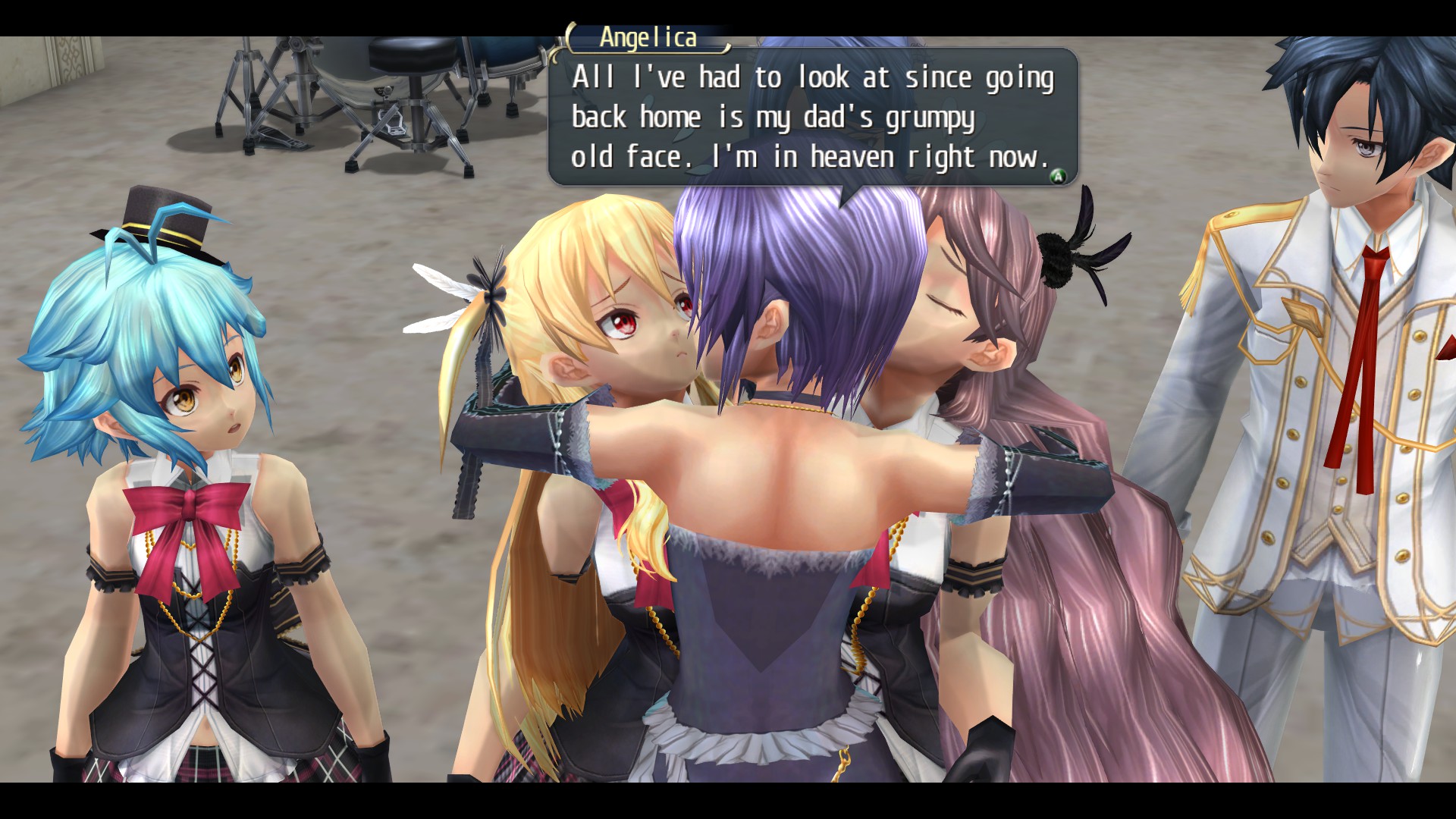 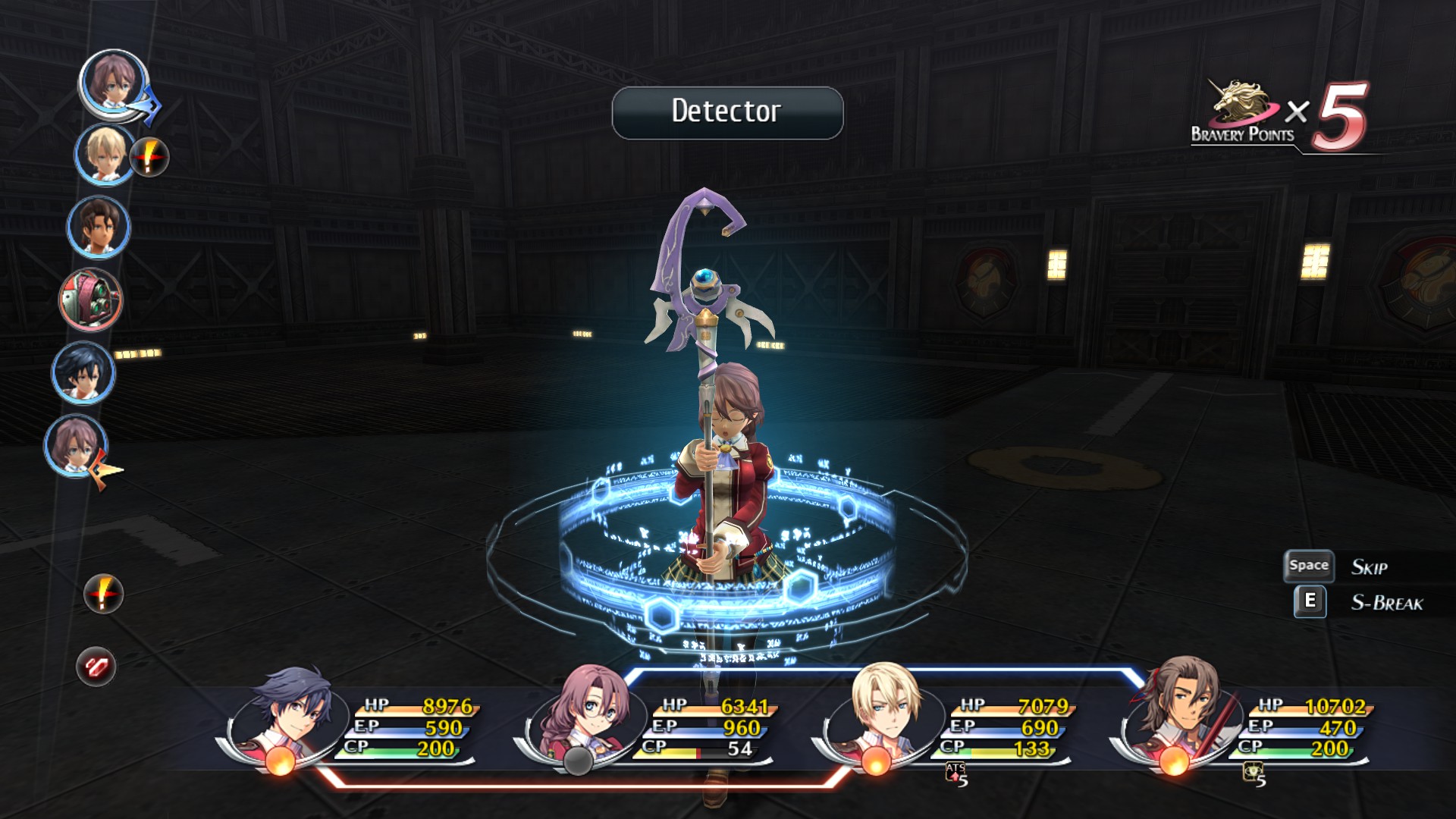 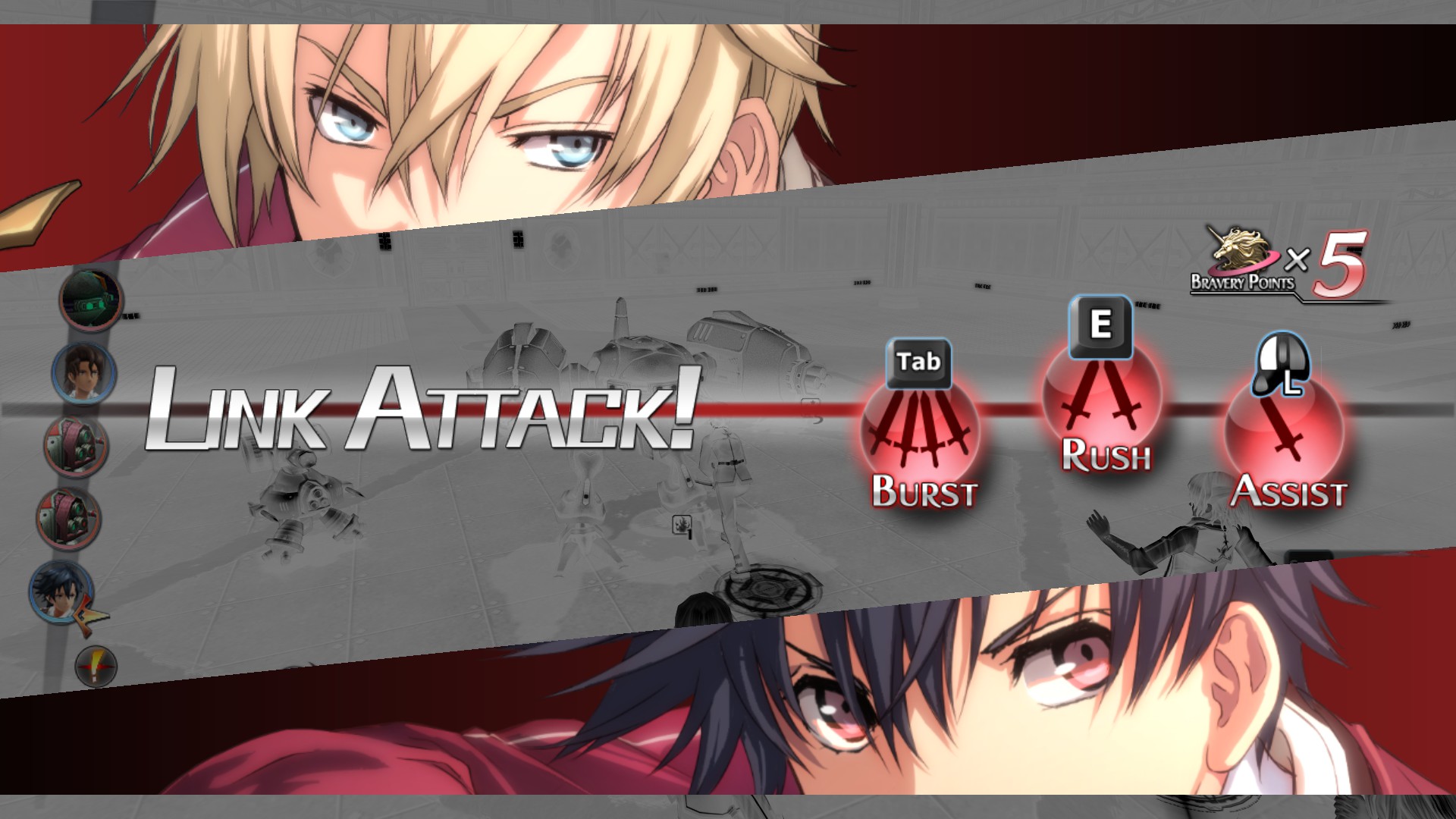 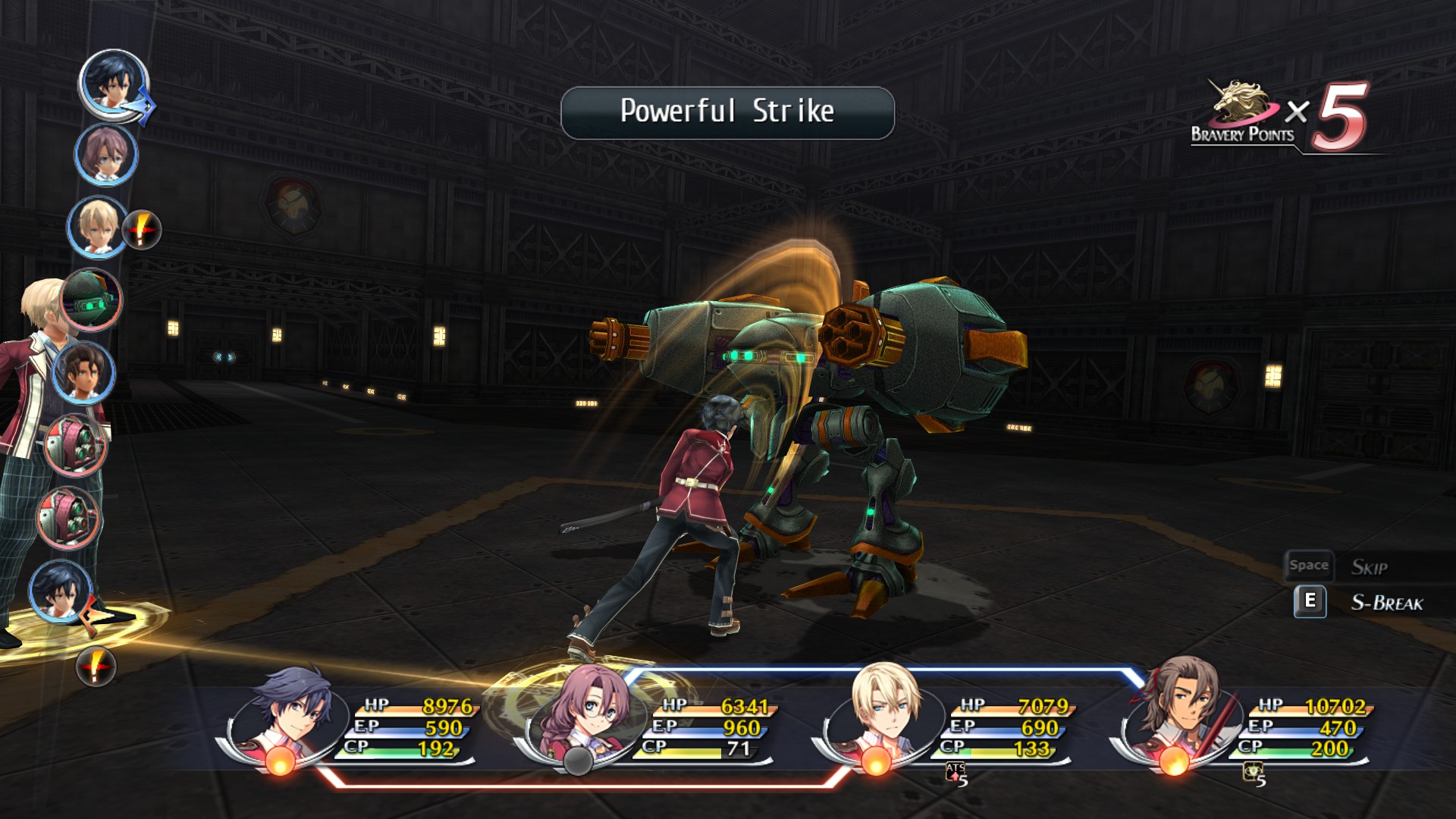 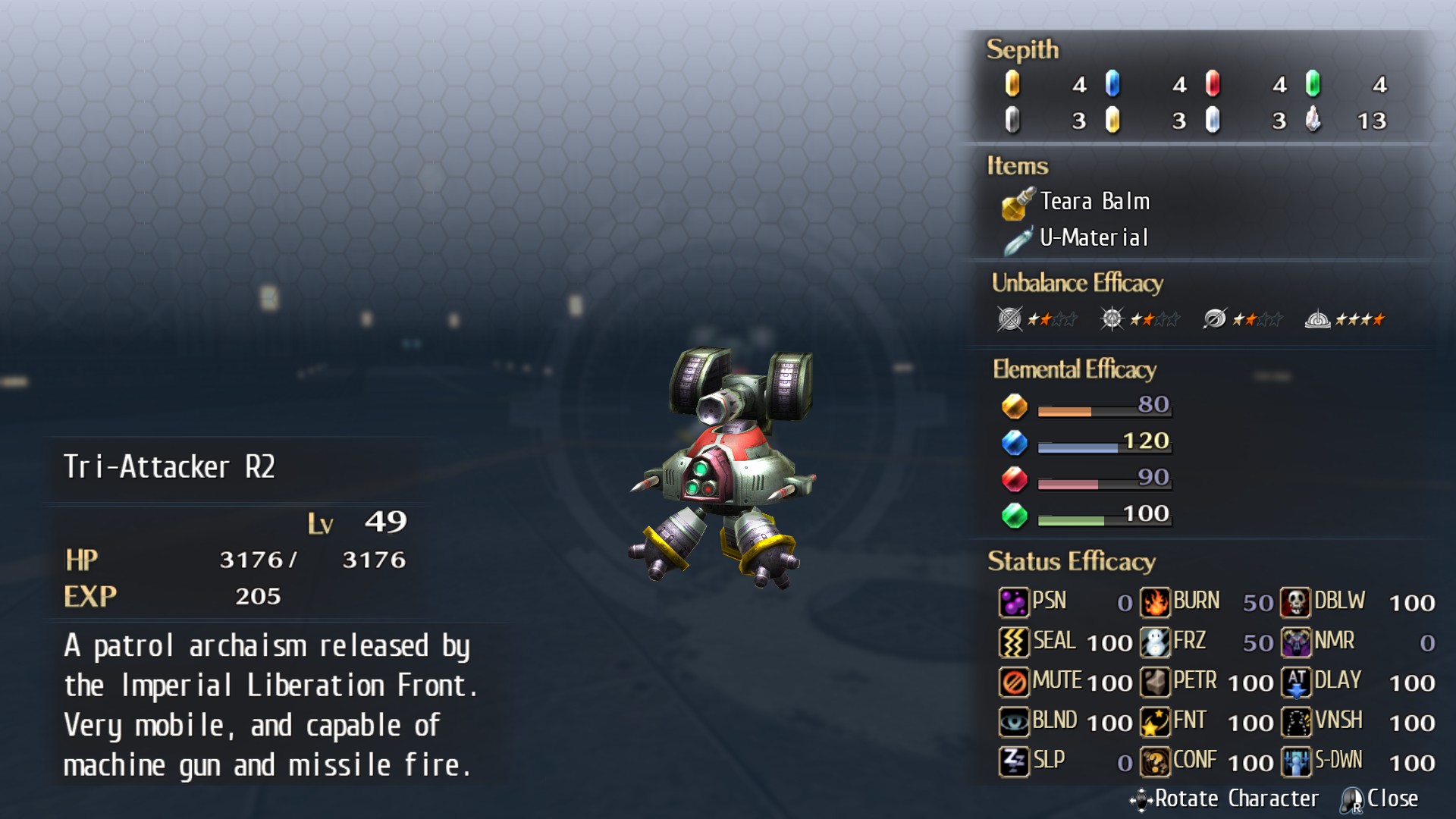 Among the nations on the Zemurian continent, the mighty Erebonian Empire has been quick to outwardly stake its claim militarily; yet politically, ugly bouts of internal conflict between the upper class and commoners attempting to rise to power have been steadily intensifying day by day. The Noble and Reformist Factions have been none too kind to one another over the years, and tensions between the two only stand to worsen if compromises aren’t made in the very near future.

Rean Schwarzer, like any other citizen of the Imperial Nation, is no stranger to these rising conflicts: the class system has been deeply embedded into the hearts of every Erebonian since the days of old. As a seventeen-year-old student preparing for his new life at Thors Military Academy, however, he notices that his crimson uniform differs from the standard ones issued to his peers—typically green for commoners, and white for nobles.

Enter, Class VII of Thors Military Academy. For the first time in the prestigious academy’s history, rank means nothing and skill means everything. With nine hand-picked students of various backgrounds and abilities, Rean included, Class VII readies itself to dive deep into the political quagmire that threatens not only them, but the Empire as a whole.

Taking place on the same continent as the fan favorite Trails in the Sky offshoot of Nihon Falcom’s storied The Legend of Heroes franchise, Trails of Cold Steel (Sen no Kiseki in Japanese) is the first in the series to tread Erebonian soil and explore the inner political conflicts of this oft-mentioned powerhouse nation in detail. Delve into the expansive lore that has become synonymous with the series, enjoy school life and bond with fellow students to earn new abilities in battle, take advantage of speedy, tactical turn-based combat with the newly-developed “ARCUS” system, and uncover dramatic events that stand to change everything these two opposing social classes stand for.

A World Rich in Depth for Veterans and Newcomers Alike

The events of Trails of Cold Steel are expertly told so that longtime Trails veterans and casual RPG fans alike can equally enjoy its detailed, highly nuanced storyline.

Take advantage of the Combat Link System by bonding with your allies throughout the school year, netting you a variety of combat benefits including healing, guarding and more.

A Sleek Update to a Classic Growth Mechanic

50% more lines of English voice-overs have been added to the PC release, bringing a fresh experience to even those who have played it before on console.