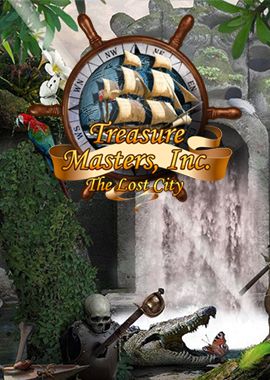 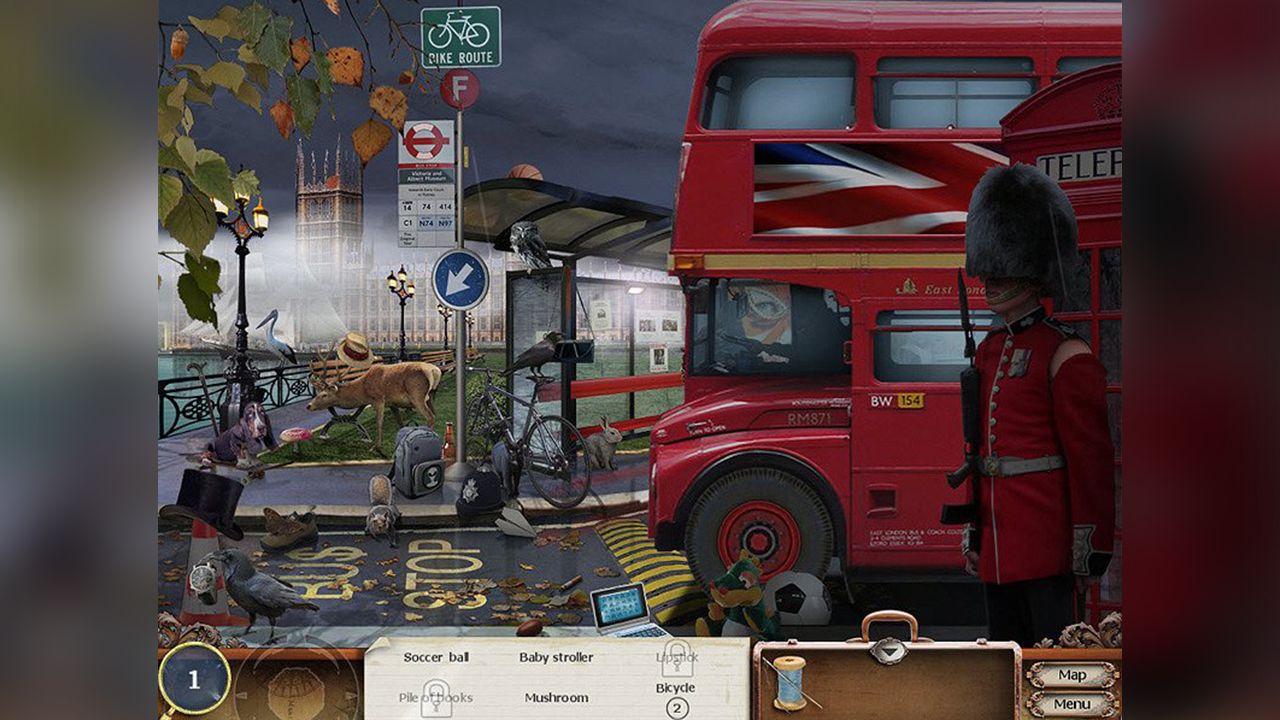 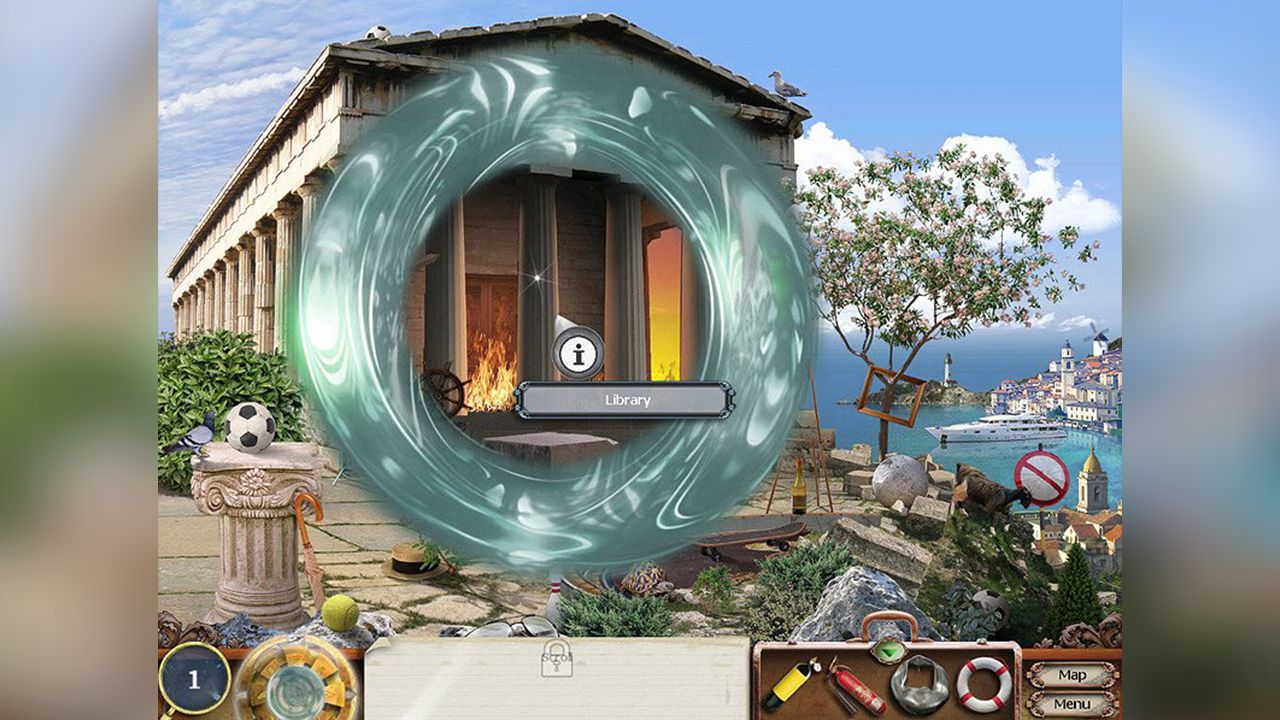 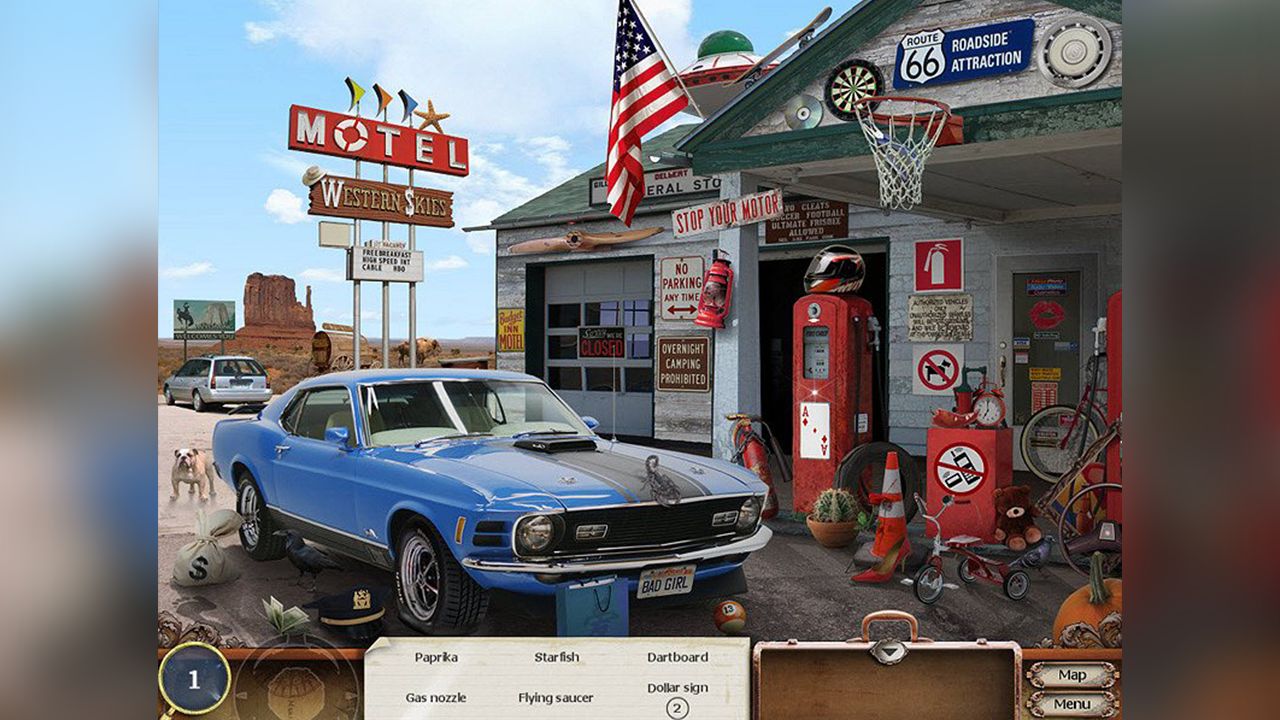 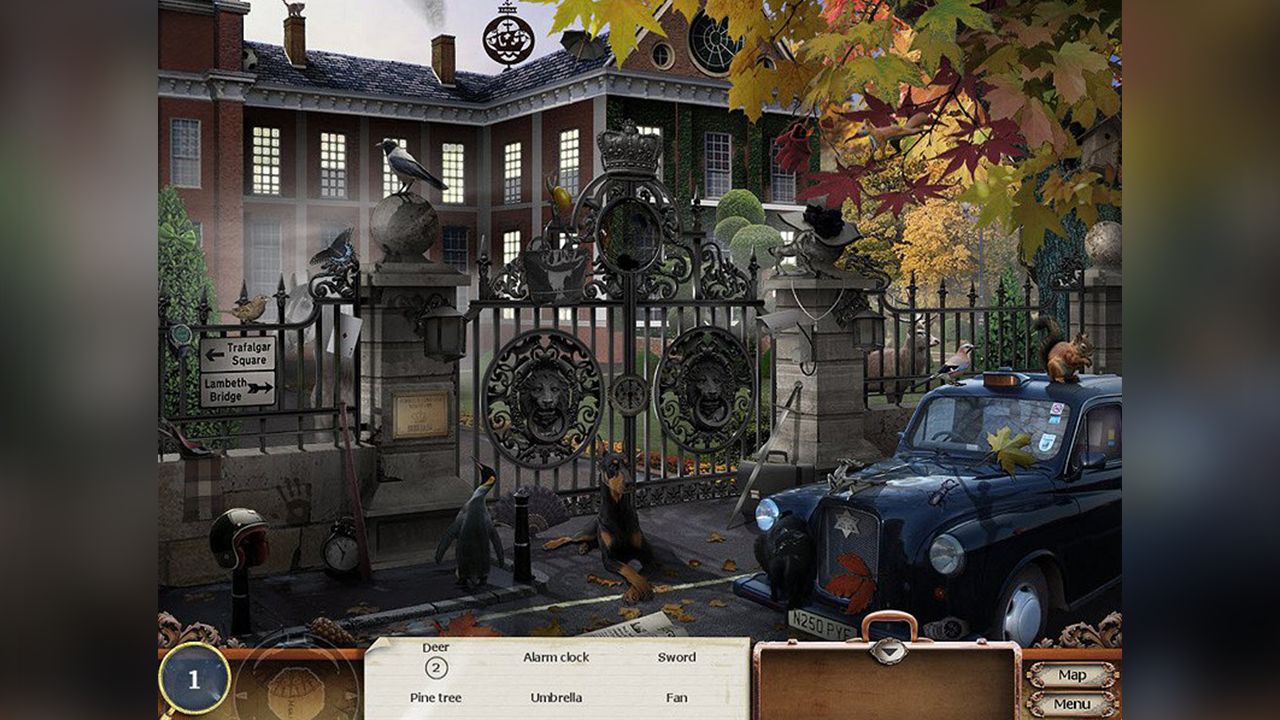 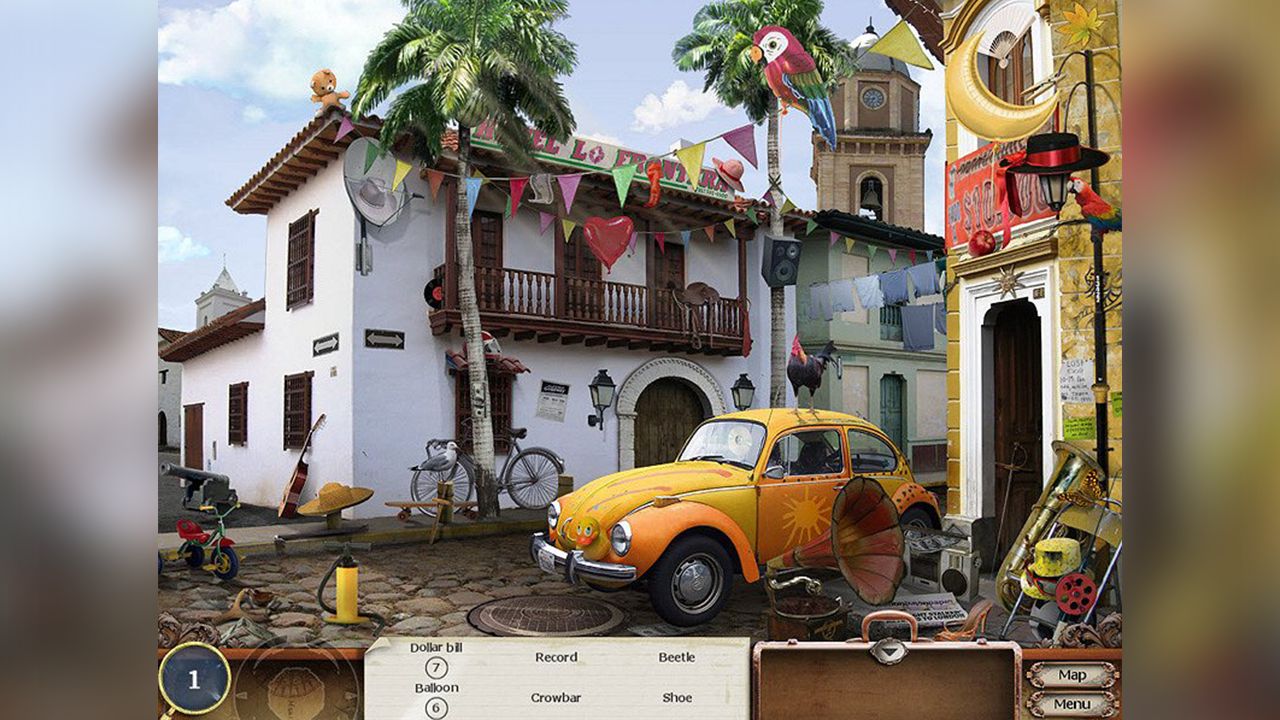 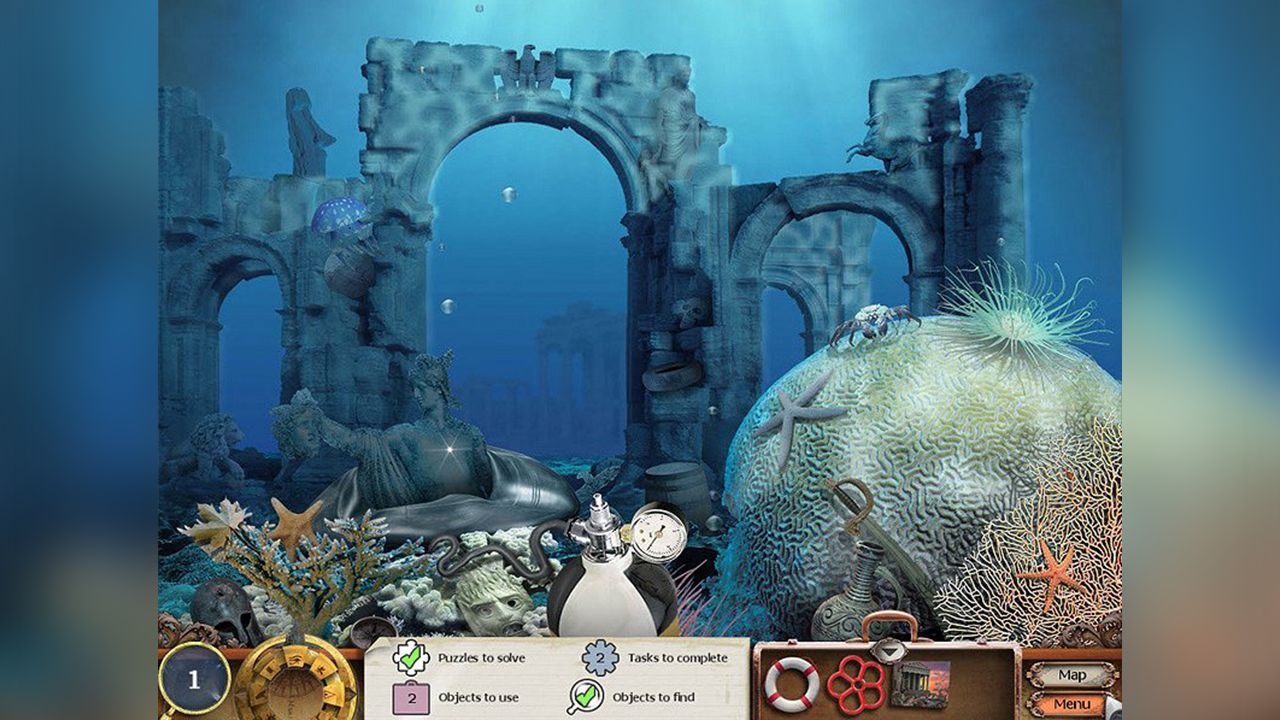 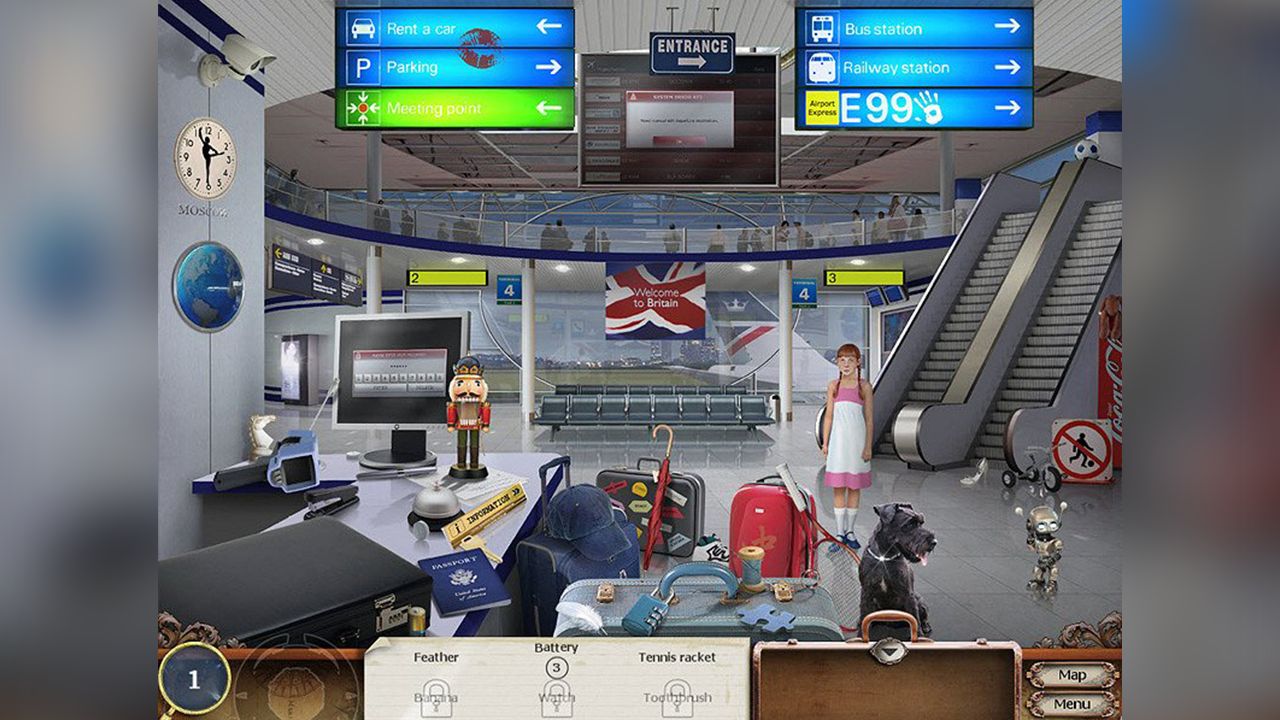 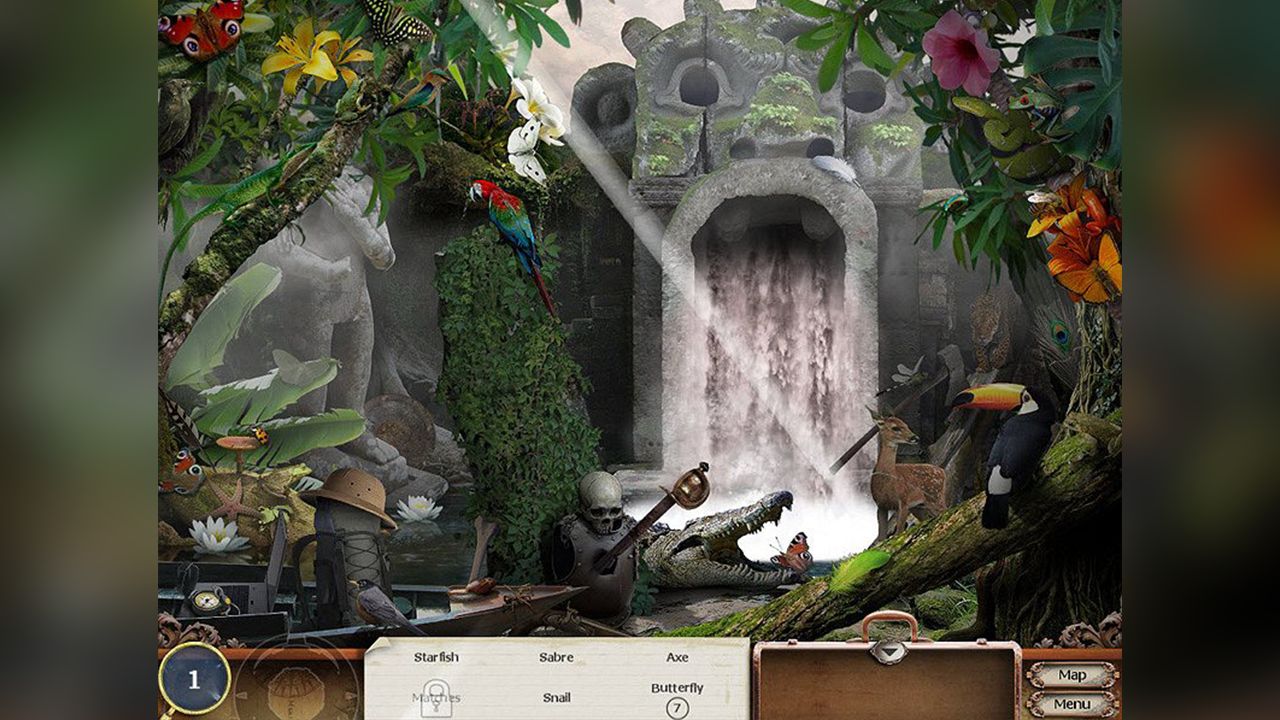 Join a pair of treasure hunters as they race around the world to be the first to find a lost city! Even seasoned adventurers like Gordon and Dick couldn't resist an invitation from the Royal Treasure Masters Club to join a contest to find the fabled Golden City. To outsmart their rivals and claim the prize, they'll have to use their powers of observation to spot hidden objects, their wits to solve brain-bending puzzles and their charm to win over colorful characters. Designed for fans of classic hidden object games and offering one thrill after another, Treasure Masters, Inc.: The Lost City will leave you breathless!