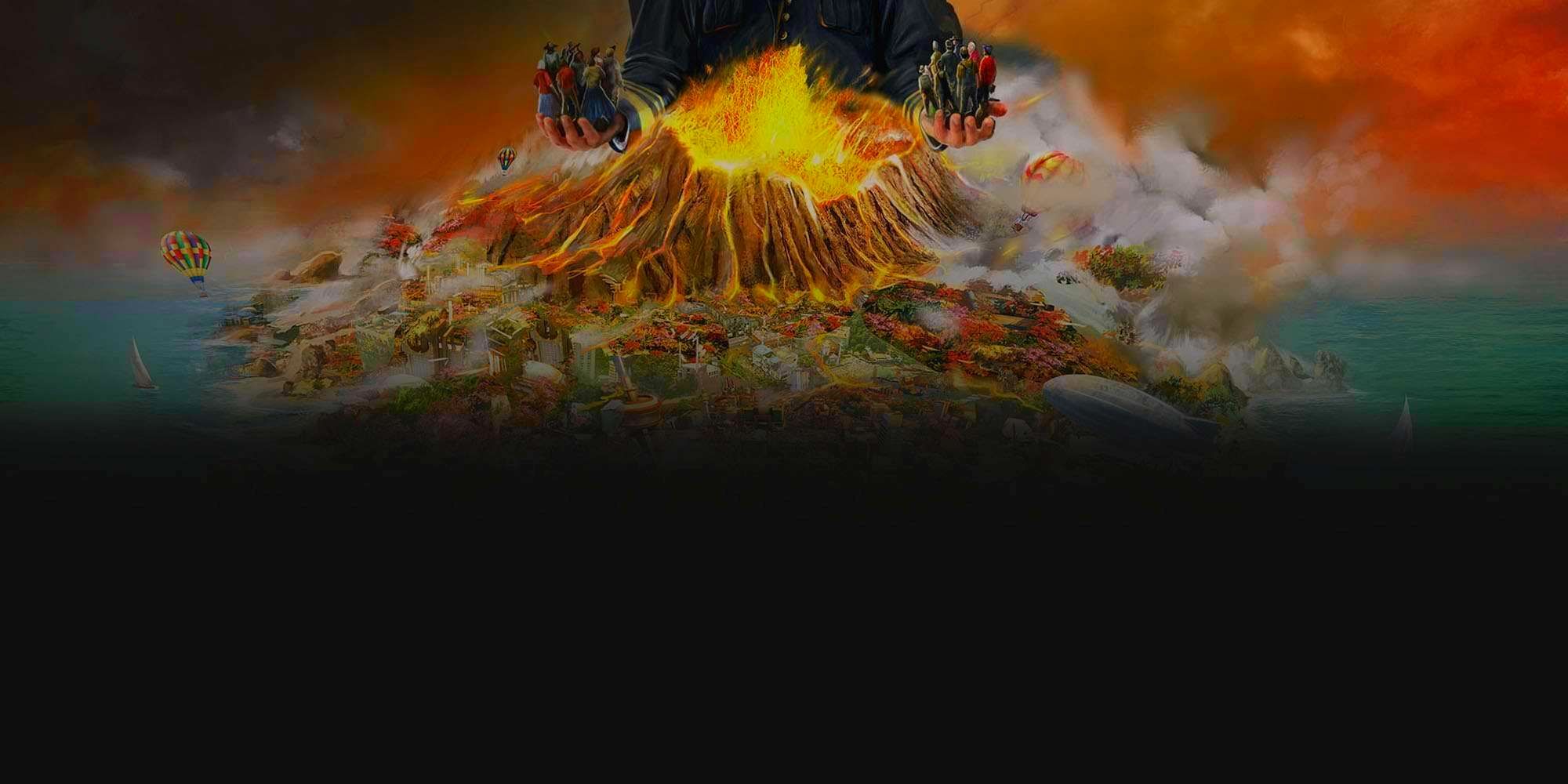 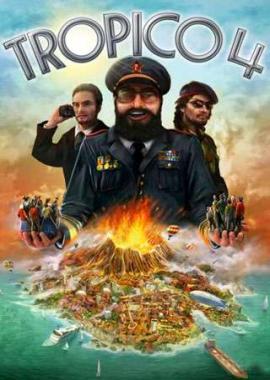 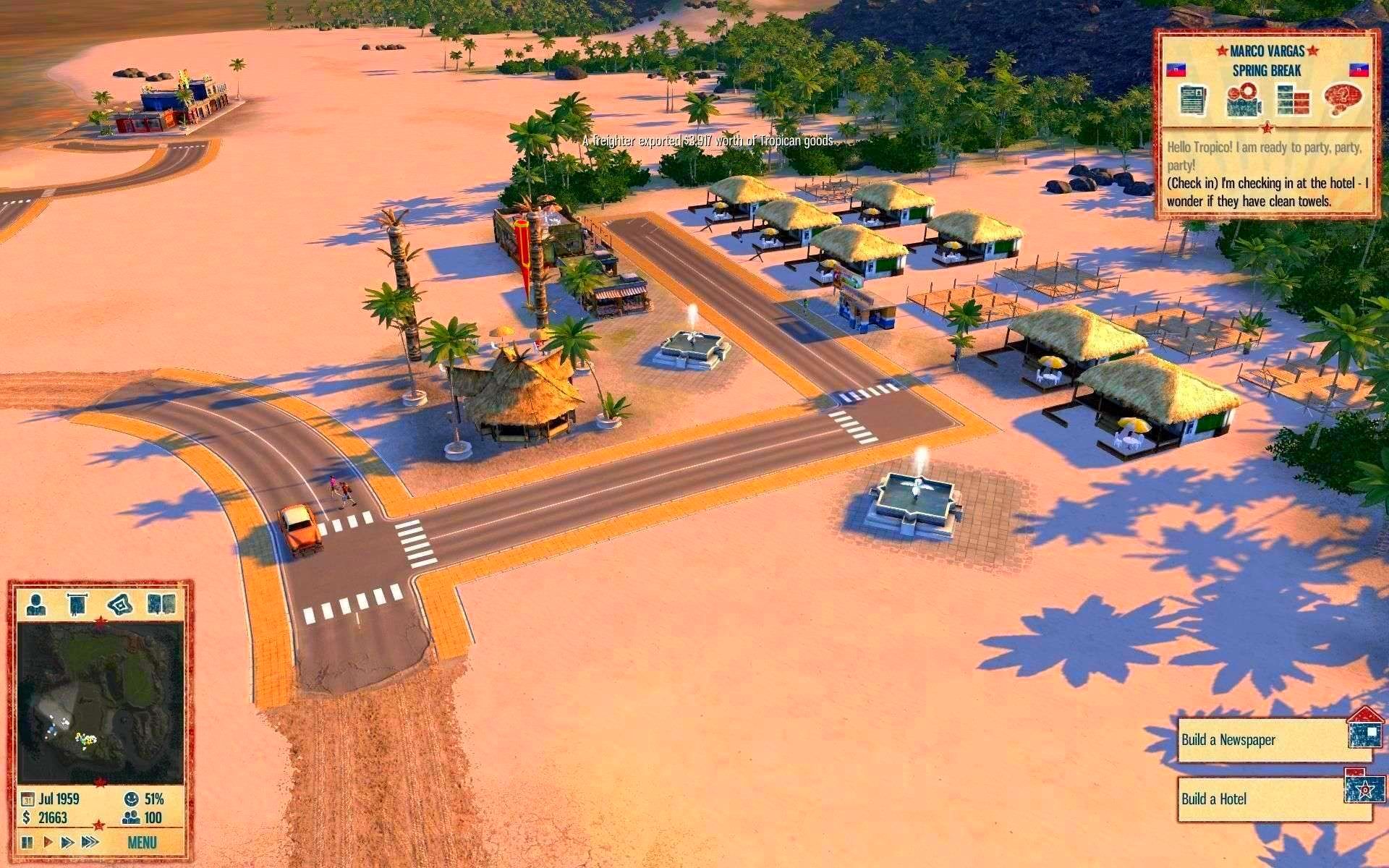 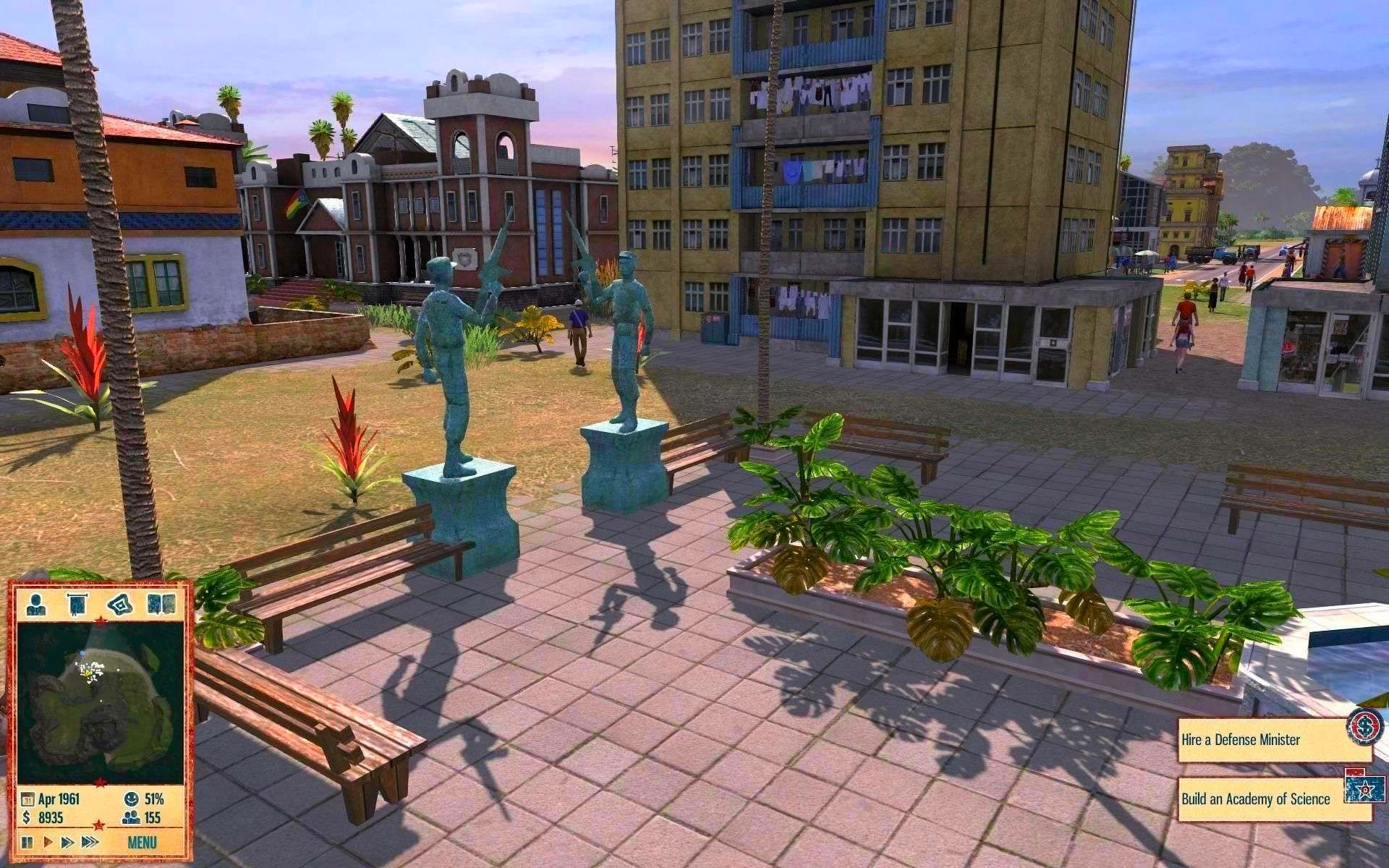 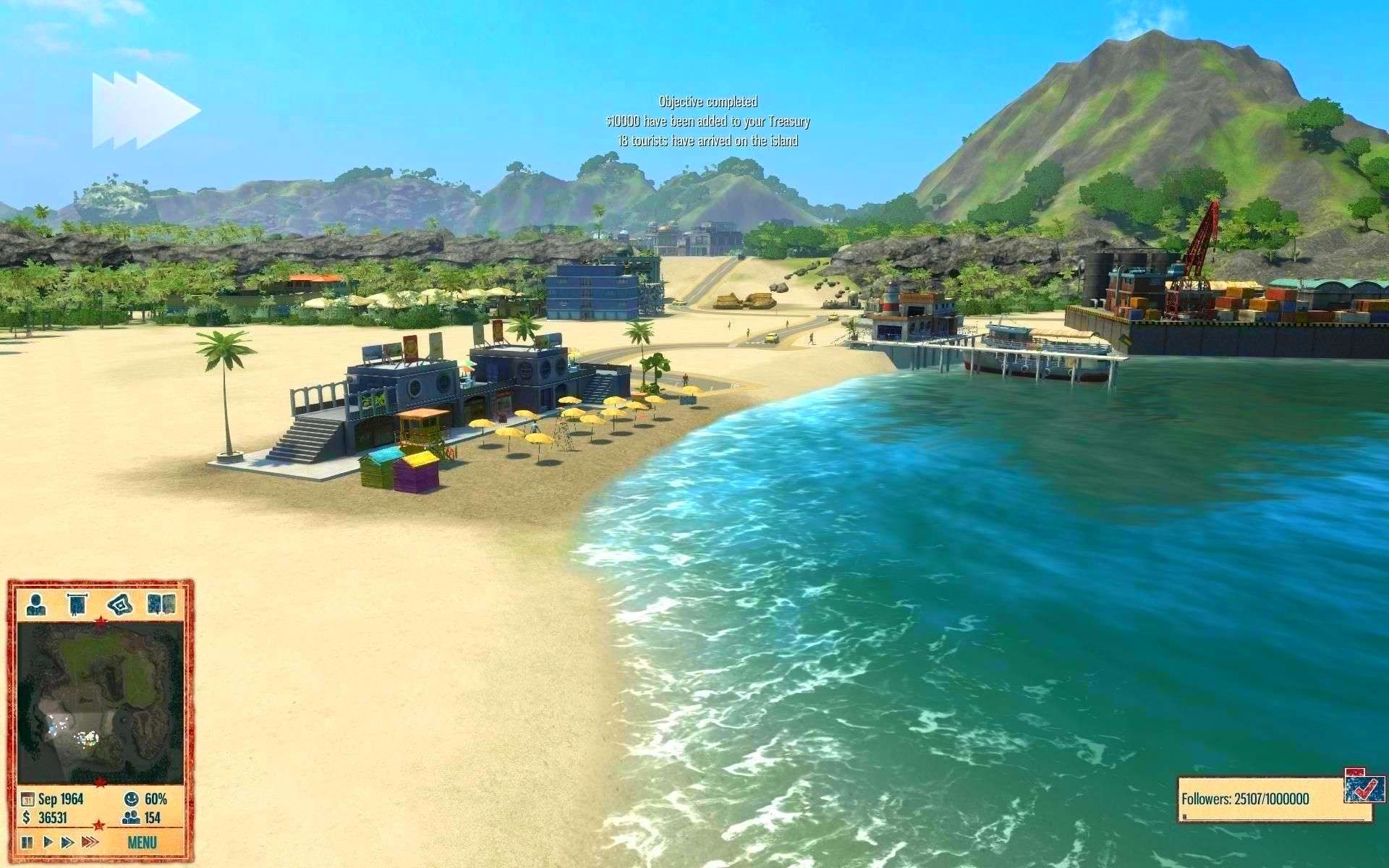 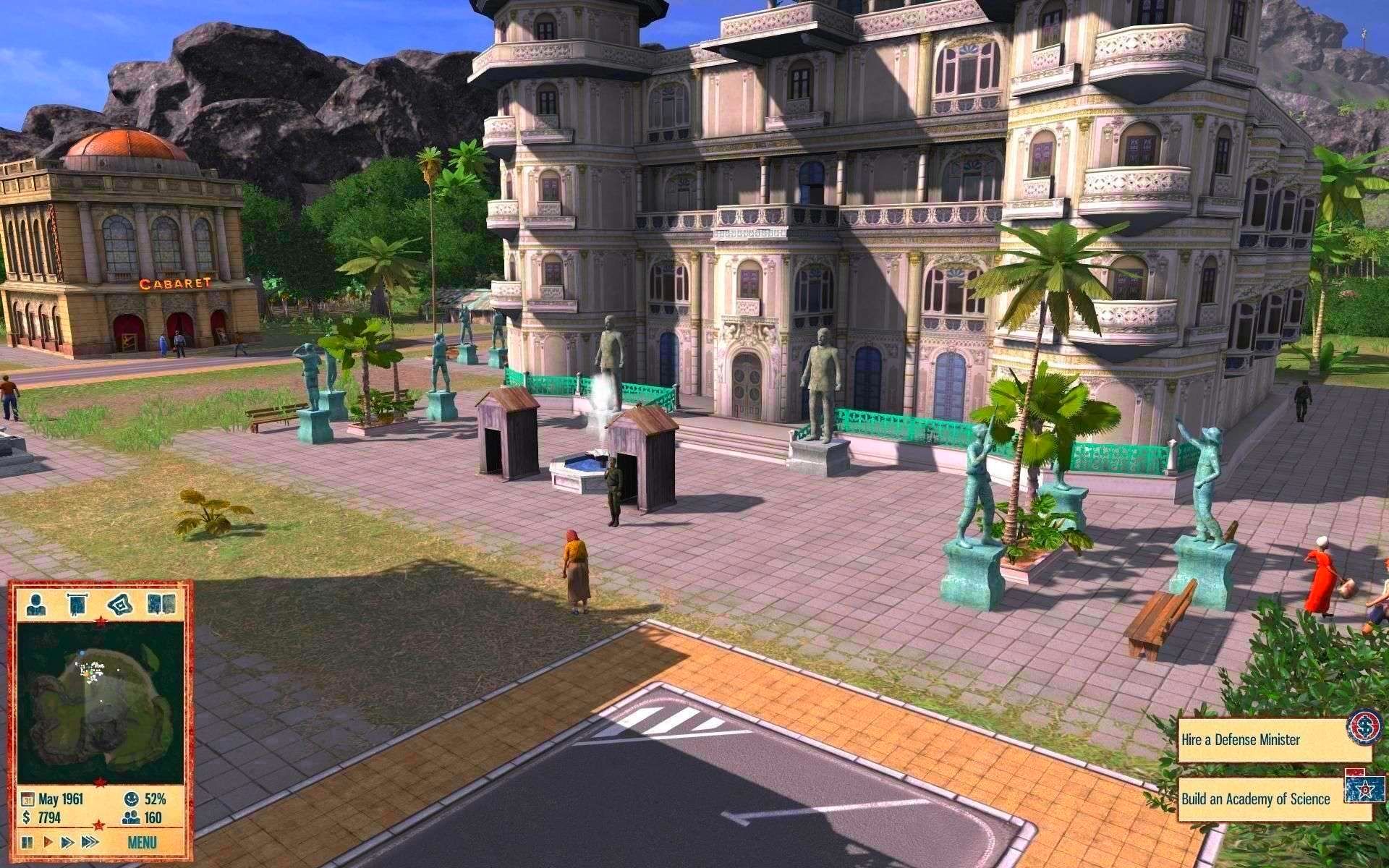 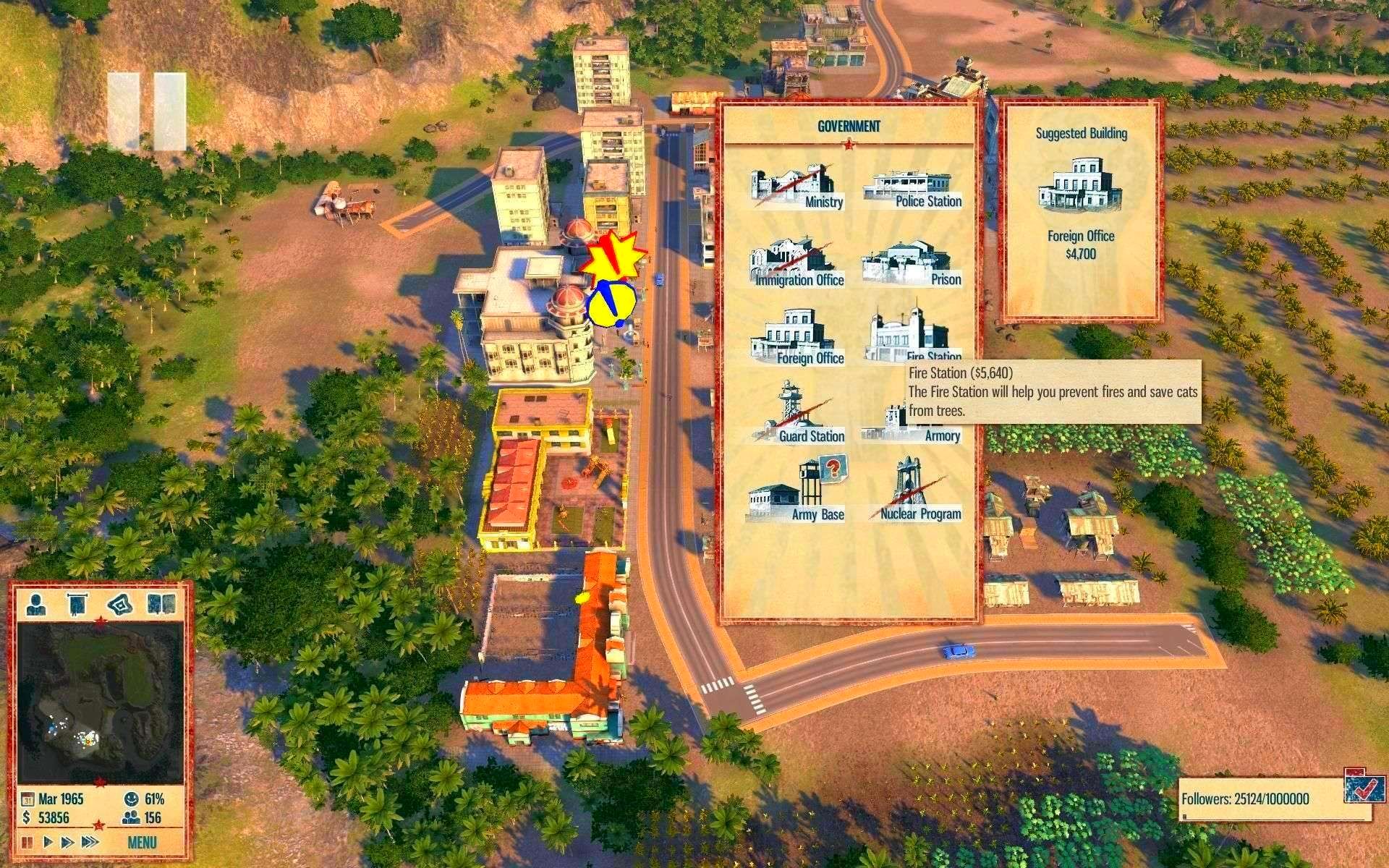 The world is changing and Tropico is moving with the times - geographical powers rise and fall and the world market is dominated by new players with new demands and offers - and you, as El Presidente, face a whole new set of challenges. If you are to triumph over your naysayers you will need to gain as much support from your people as possible. Your decisions will shape the future of your nation, and more importantly, the size of your off-shore bank account.

Tropico 4 expands on the gameplay of the previous game with new political additions ∼ including more superpowers to negotiate with, along with the ability to elect ministers into power to help get your more controversial policies passed. But remember to keep your friends close and your enemies closer as everyone has an agenda! Your political mettle will be thoroughly tested, as new natural disasters will have the populace clamoring for you and your cabinet to help them recover from some of the worst Mother Nature can dish out.

Tropico 4 also brings a new level of social interaction with the addition of Facebook and Twitter integration (Windows PC version only). Post comments on Twitter direct from the game and have updates go out when you complete missions or unlock new achievements. You can even take screenshots of your burgeoning island and post your dream creation on your Tropico 4 Facebook page and compare your interactive Dictator Ranking on the online leaderboards.